Forbes Magazine has called this one of the top 20 coolest hotels in the world. The hotel also has the most photographed swimming pool, like, ever. The rooms are thatched huts on the outside and luxurious on the inside and the hotel lies secluded away in a secret location by the Ayung River in Bali’s central foothills.

Top architects took traditional Balinese stilt houses as their inspiration and most of the hotel is actually built on stilts. This technique is eco friendly as it helps animals migrate underneath the hotel. The hotel arranges tours to see this amazing part of the world including trips to volcanoes, ancient villages, and the Goa Gajah Elephant Cave.

Depending on the time of year, there are amazing festivals and dances that often take place in a nearby Buddhist temple. Your room will feature a garden terrace and a balcony that floats into an unobstructed view of the rainforest-clad mountainsides. There is even an open-air shower. 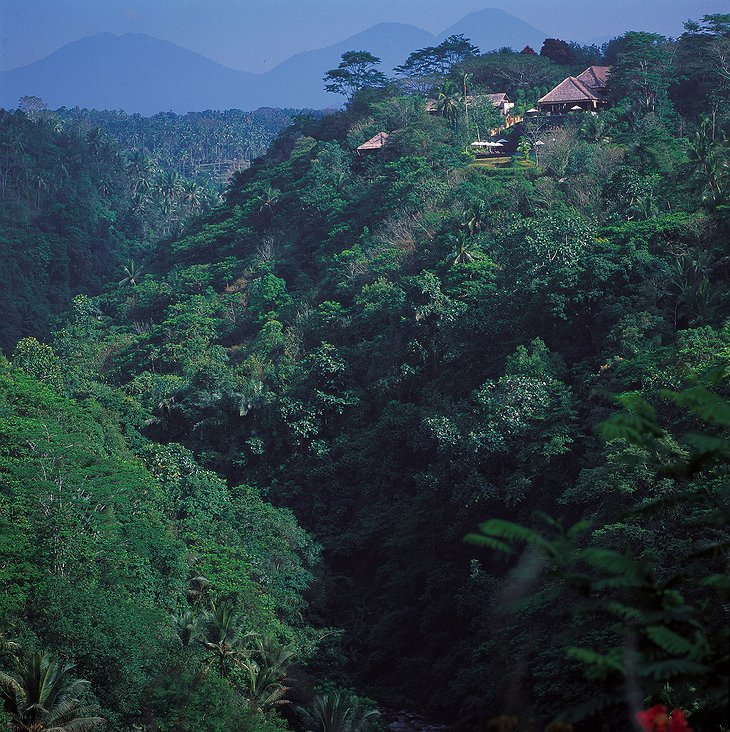 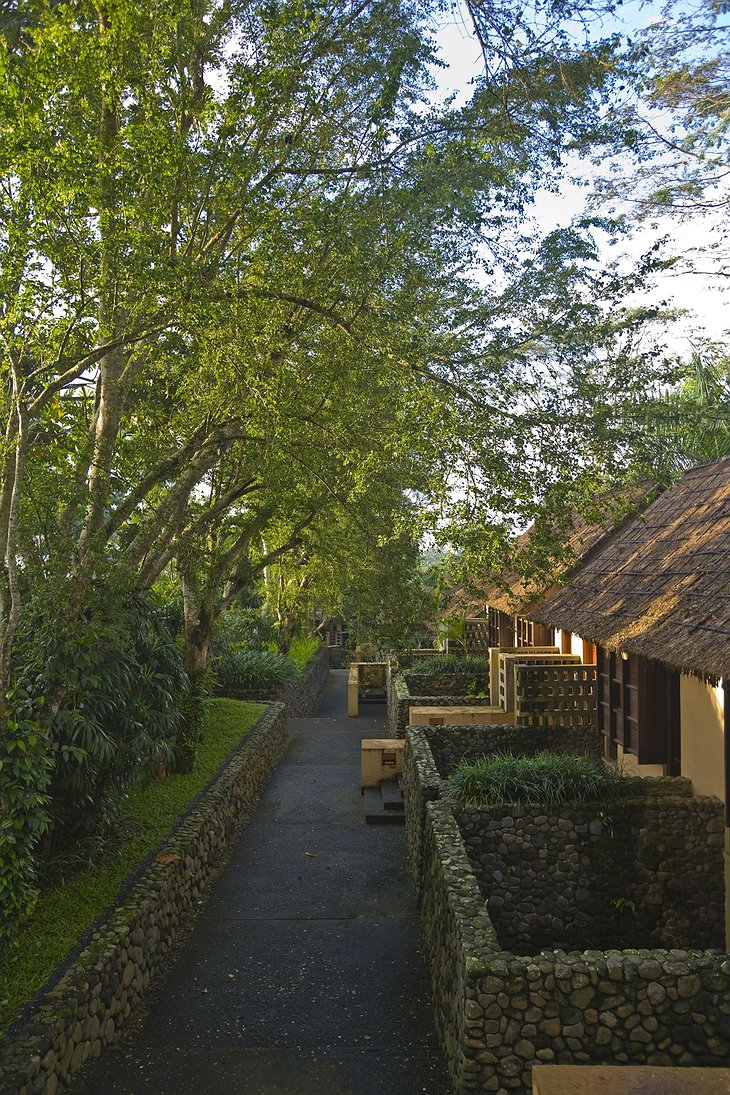 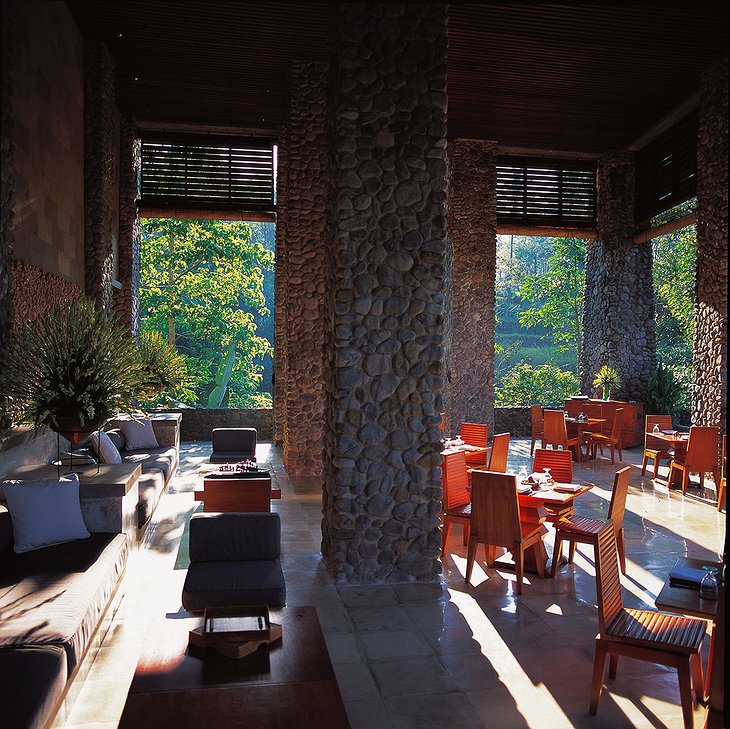 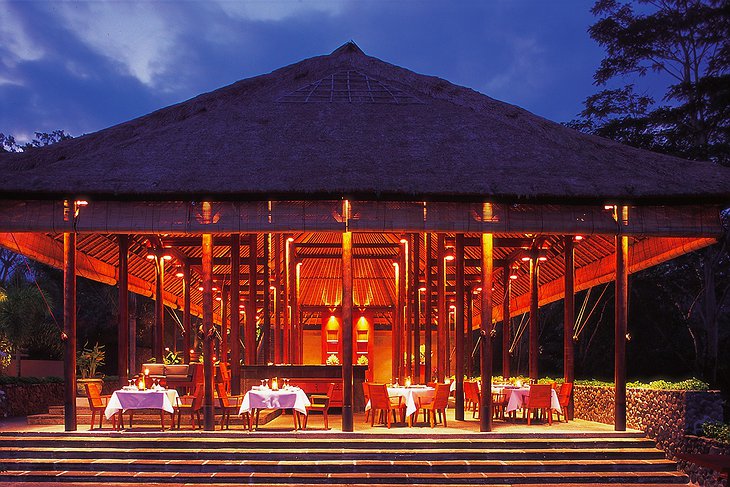 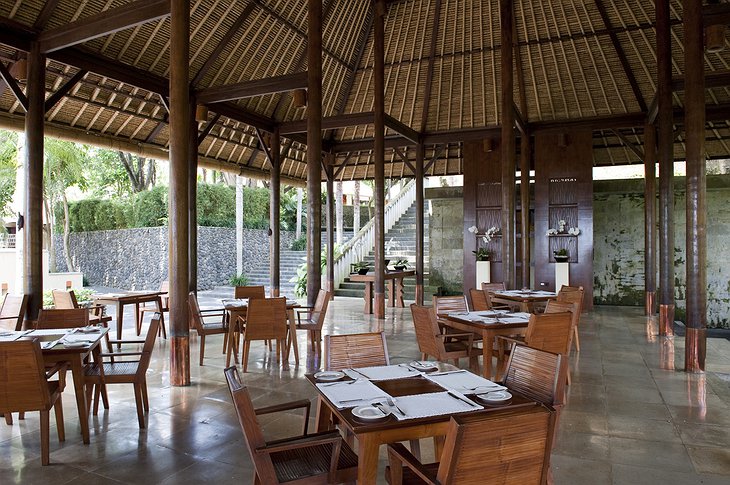 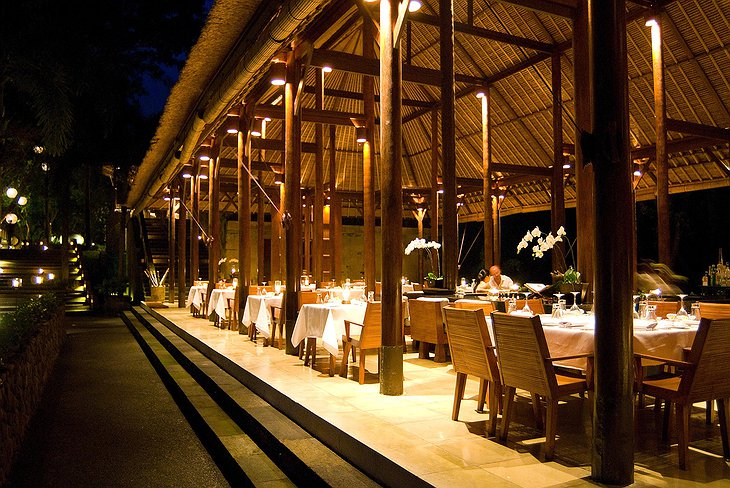 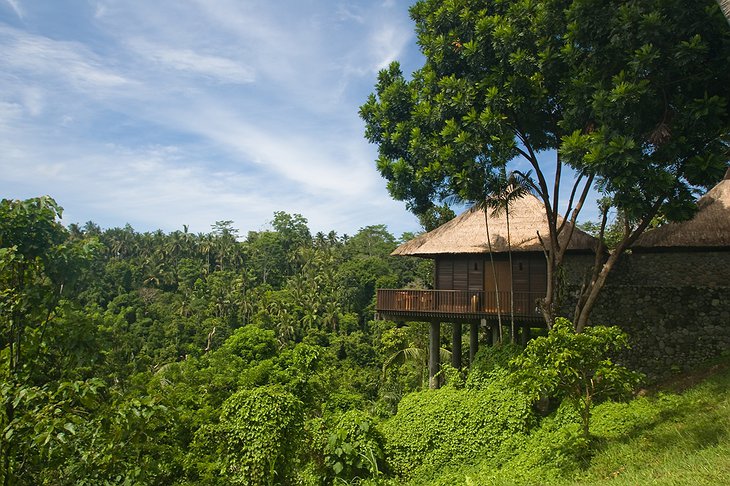 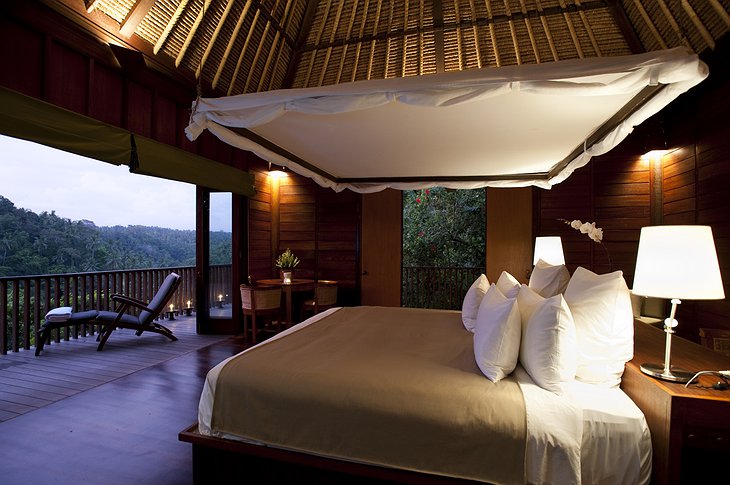 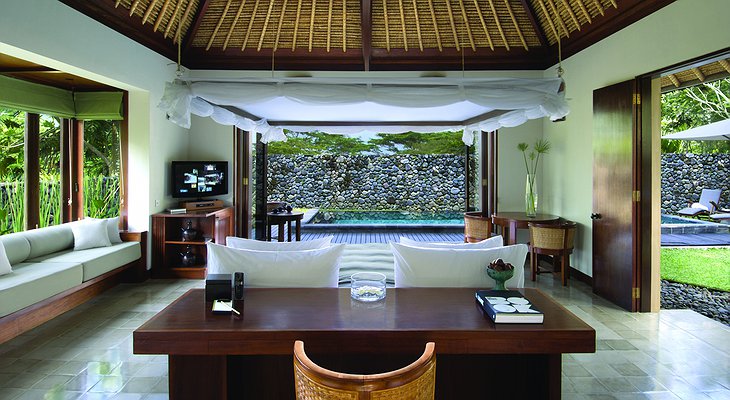 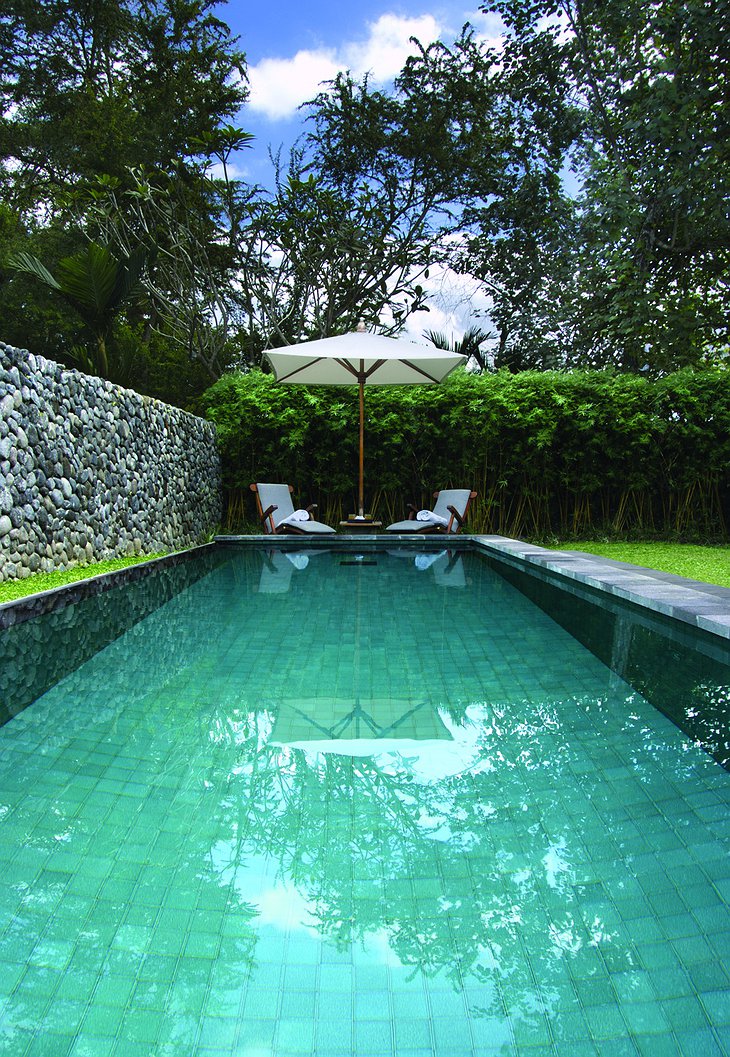 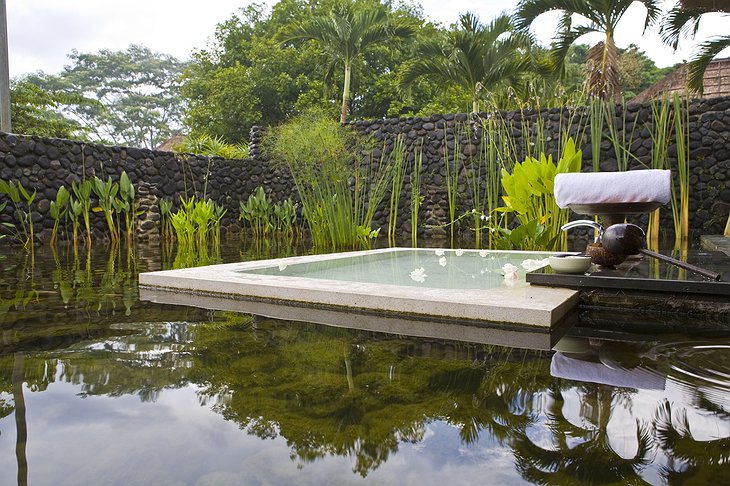 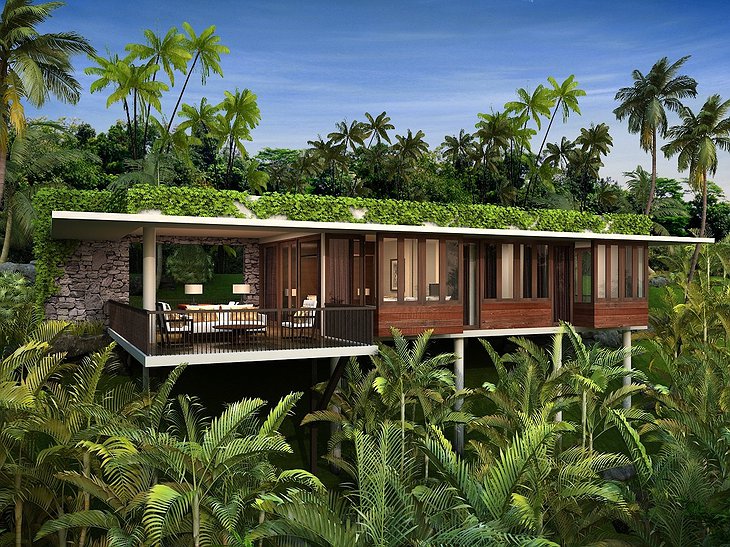 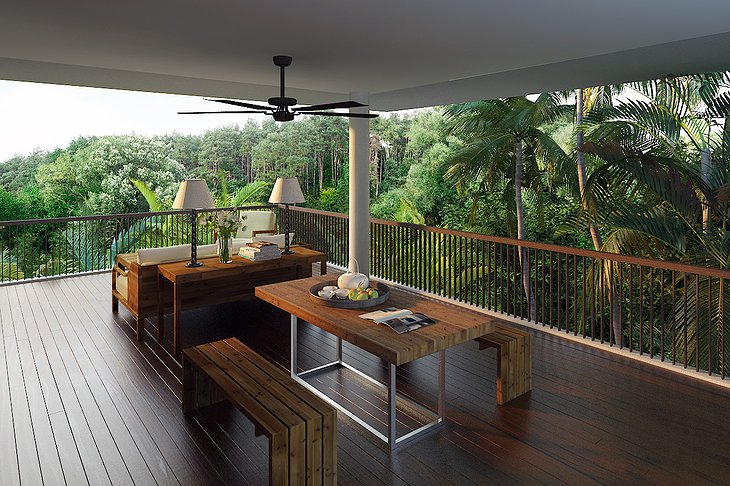 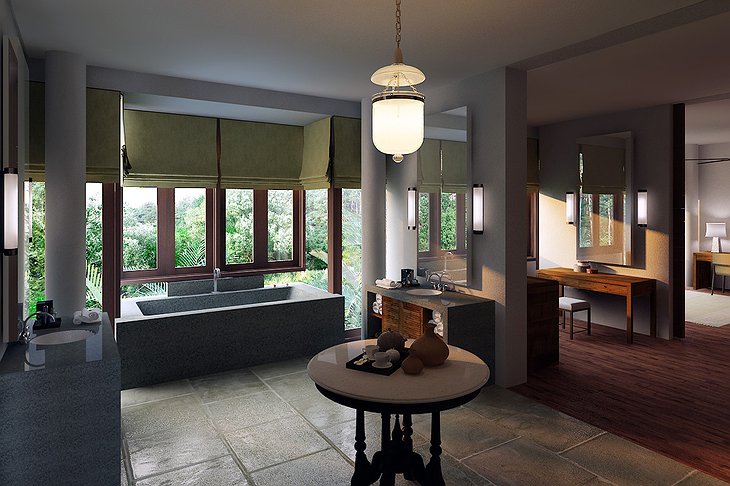 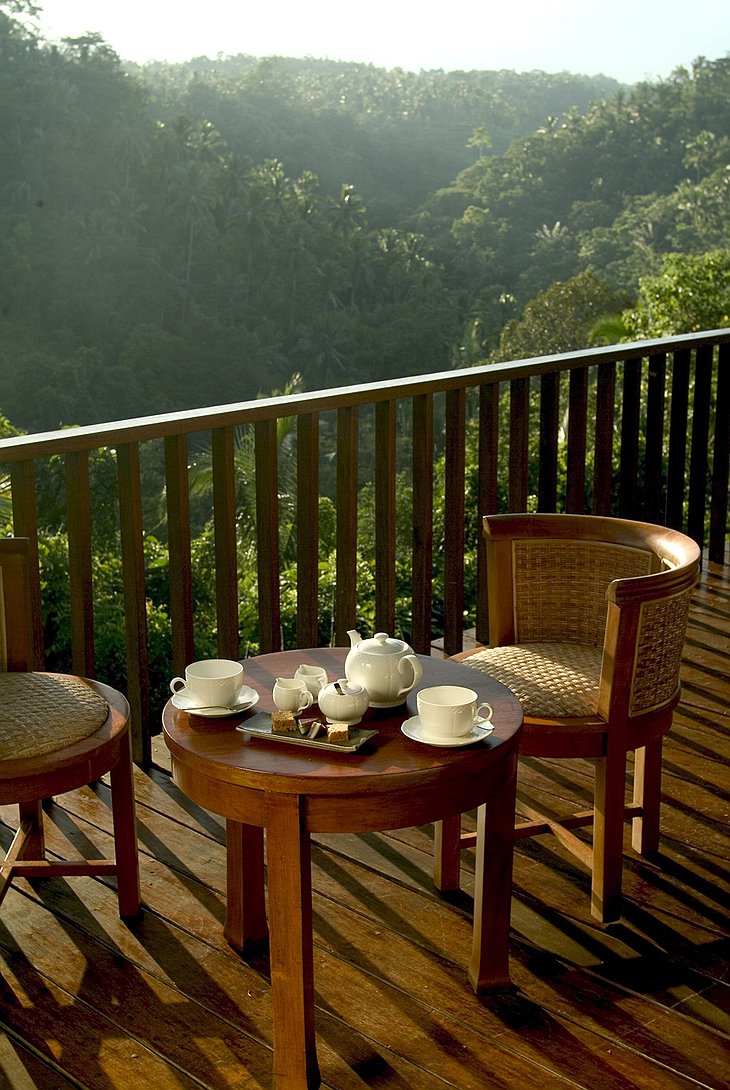 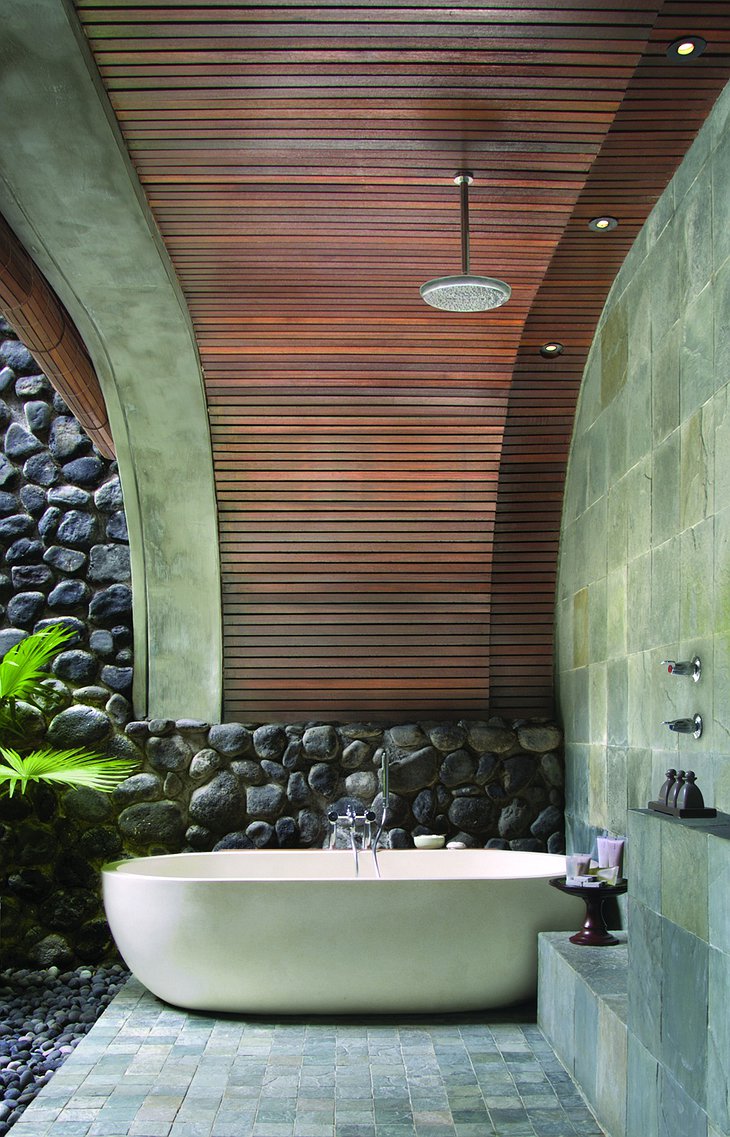 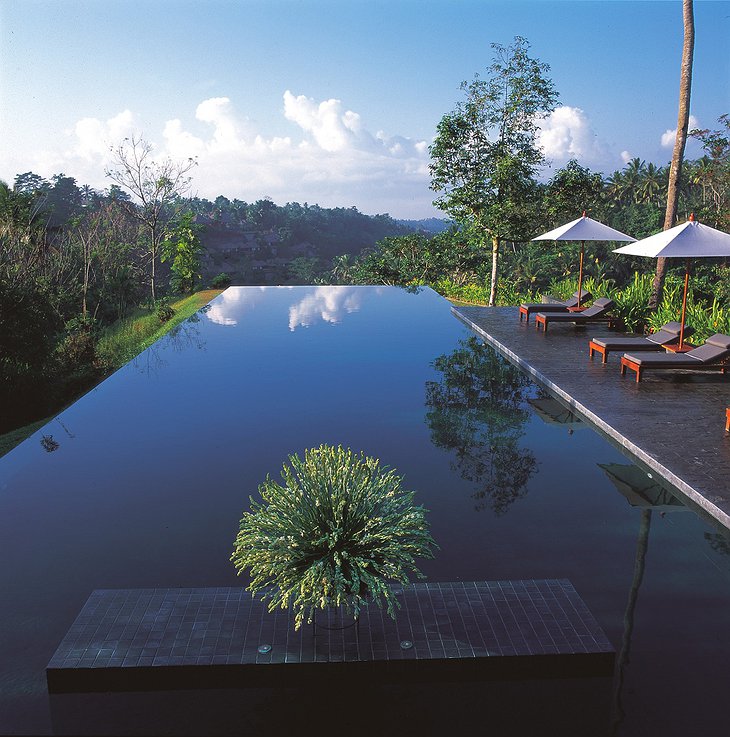 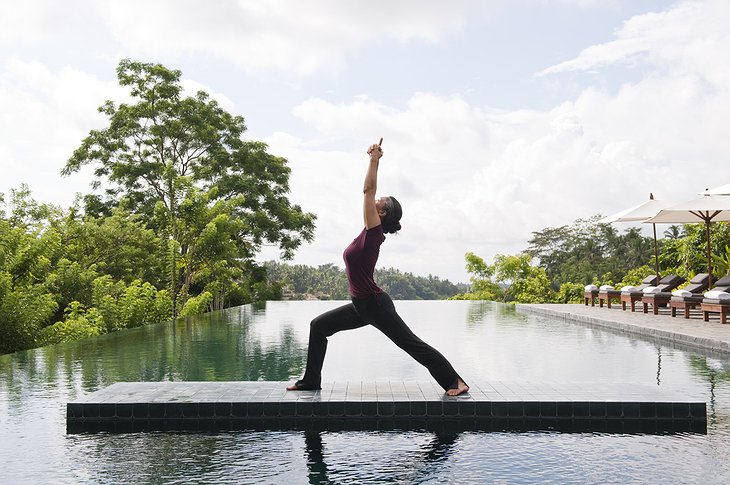 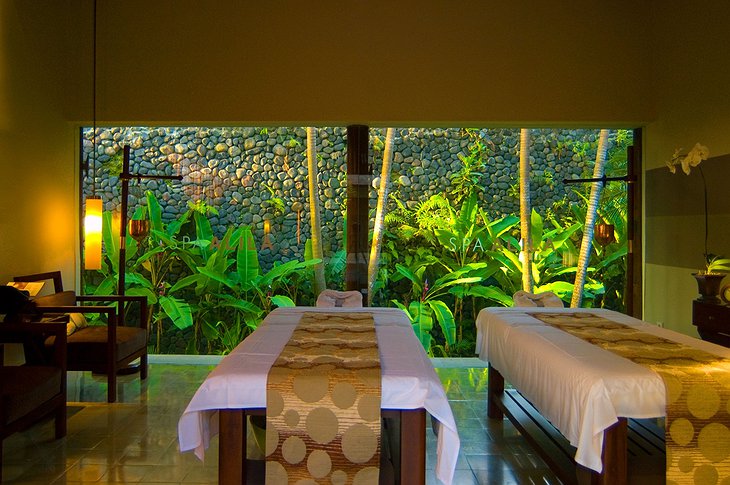 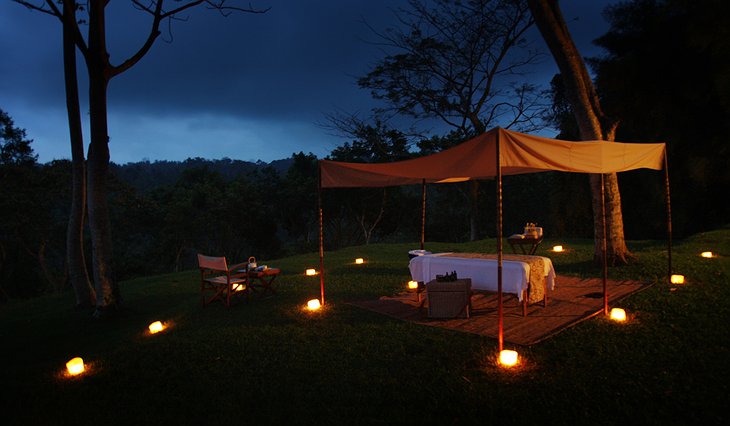