This was originally the home of a Turkish ‘pasha’ or high ranking military officer. In the 19th Century, it became home to a Swedish and American ‘colony’ who were all members of the ‘Christian Utopia Society’. The colony lived a communal lifestyle and engaged in philanthropic work for all the people of Jerusalem regardless of religion.

In the First World War, it was instrumental in saving many lives. It ceased to function as a religious community in the mid 20th Century but it still retains the traditional open courtyards and mosaics of its original Ottoman design. Today, you can take advantage of this unique building as a paying guest. Your room has a hand-painted gold and blue ceiling, mother of pearl cocktail tables, and original and feature antiques. There is a fine restaurant, swimming pool, and a café terrace. There are three traditional Middle Eastern gardens each a different Eden to explore. 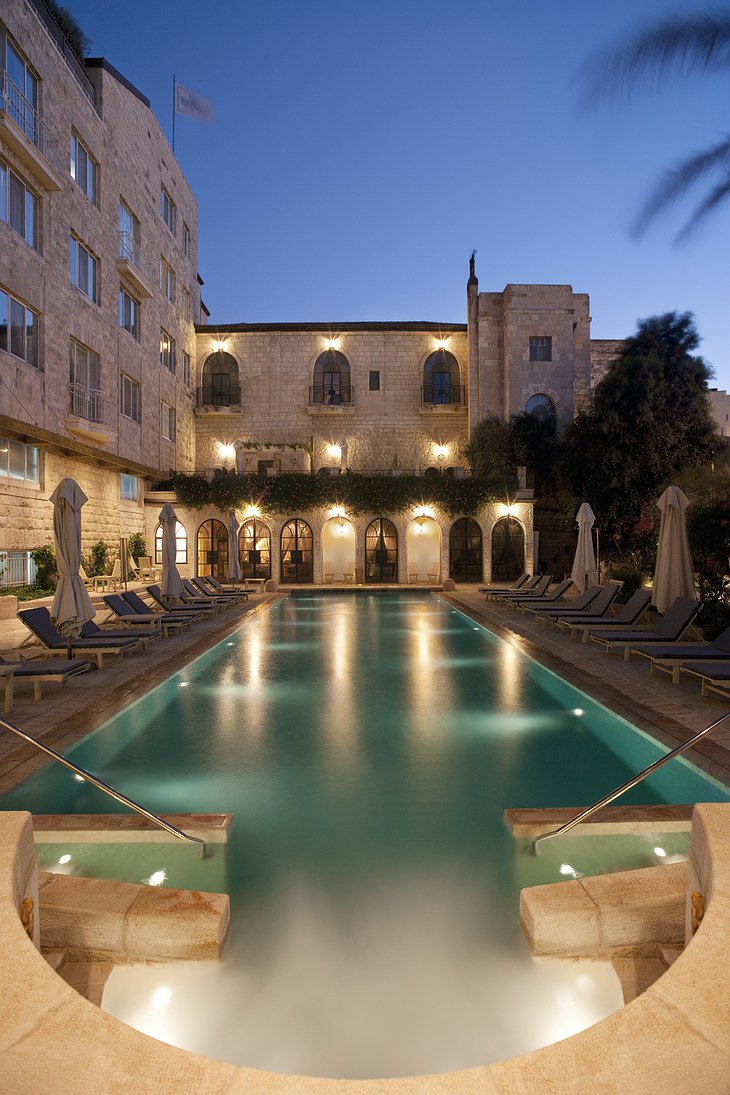 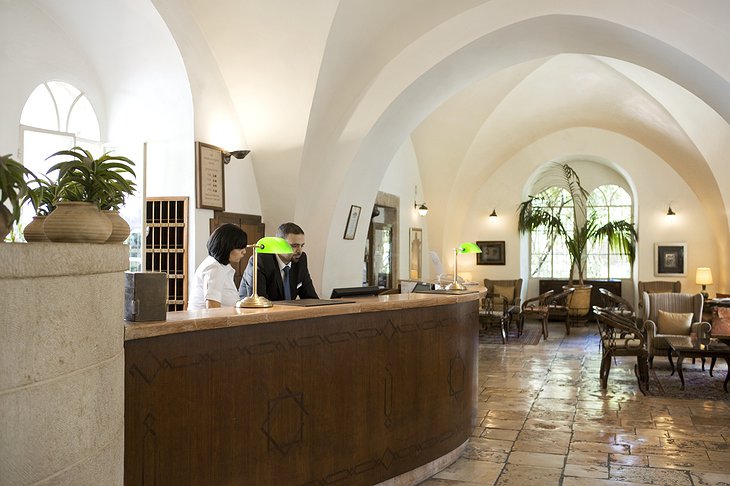 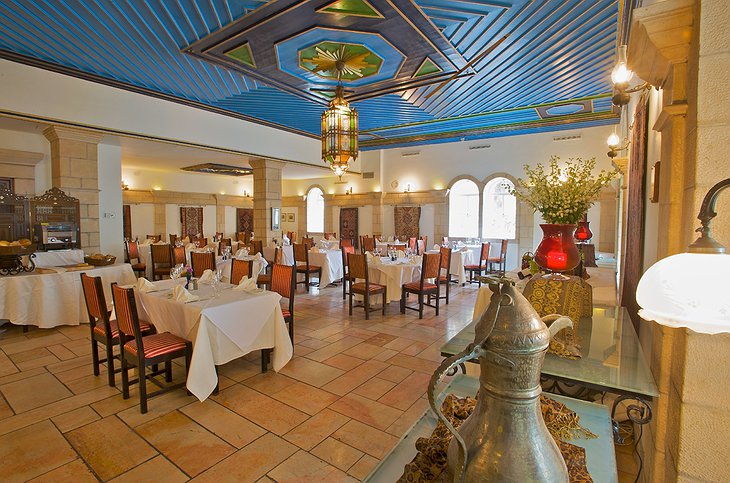 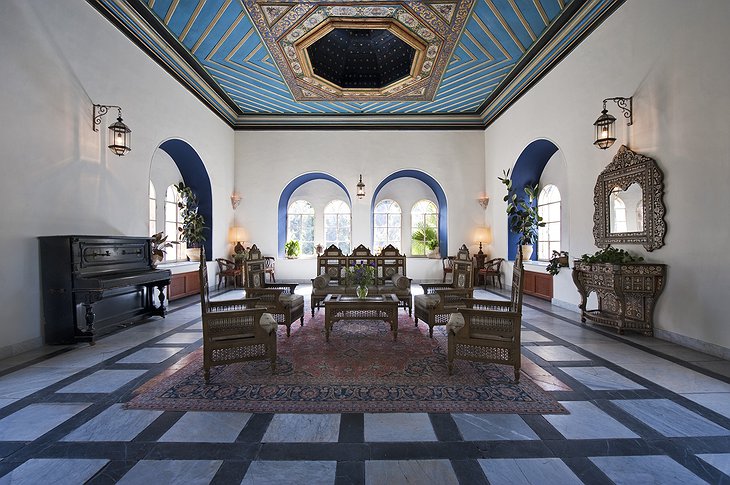 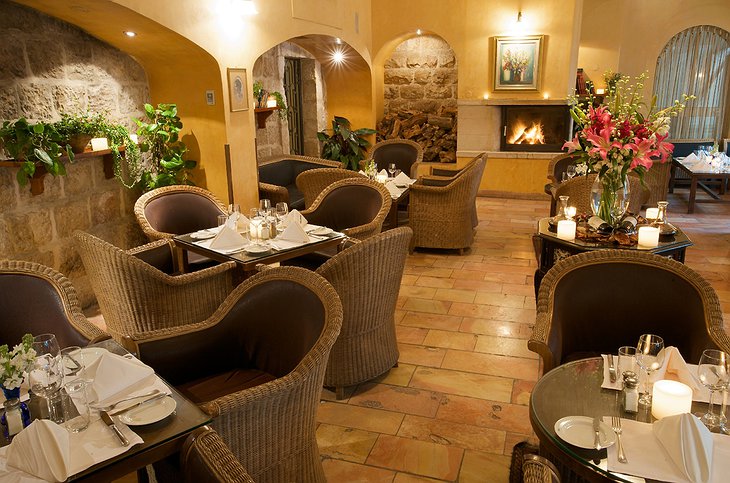 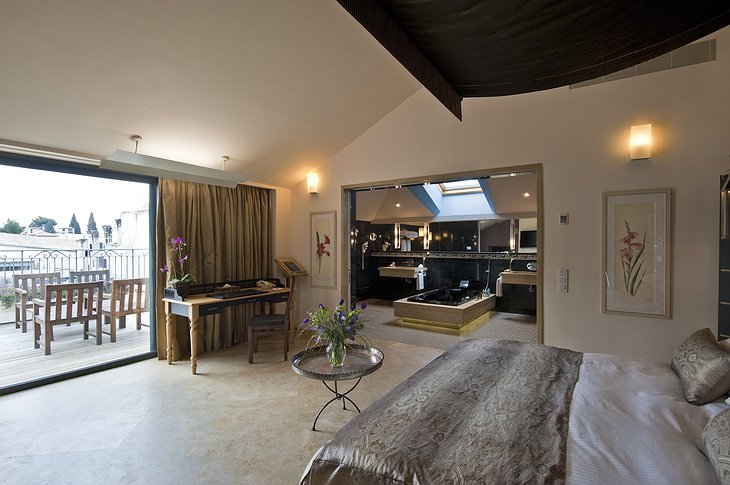 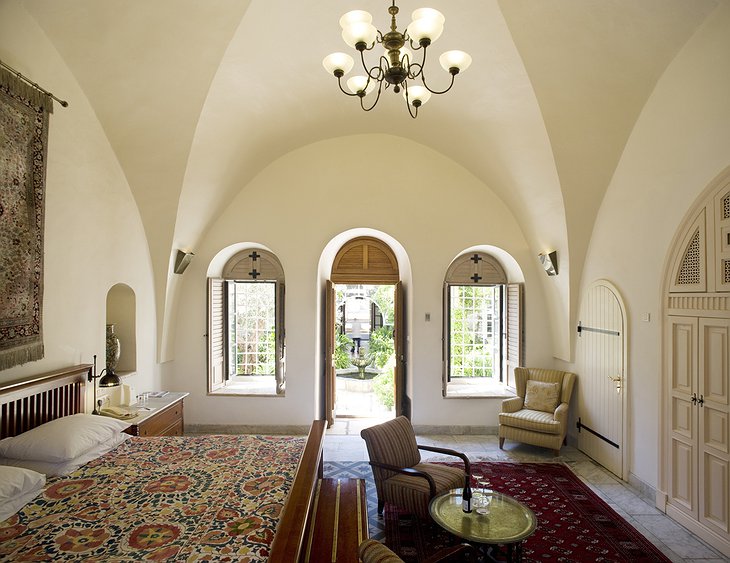 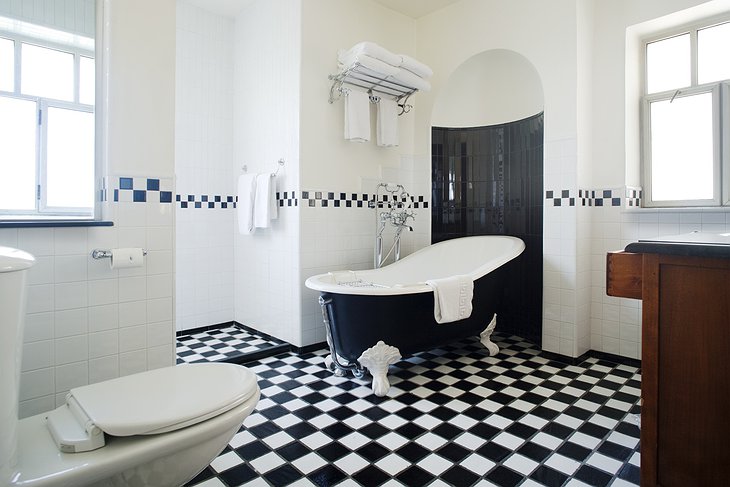 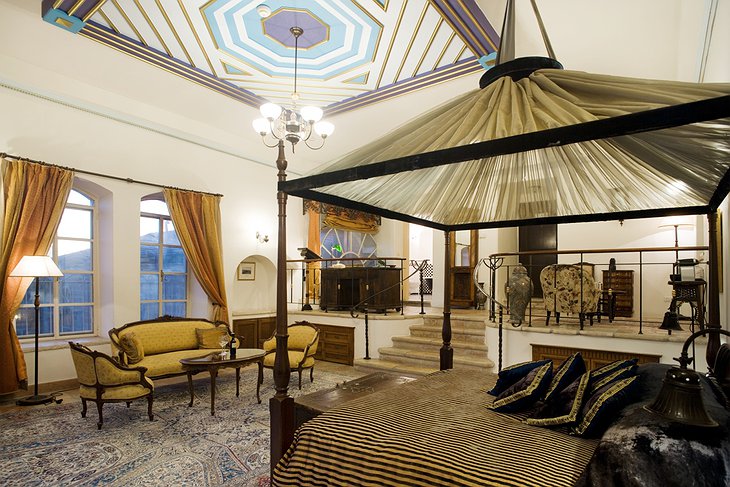 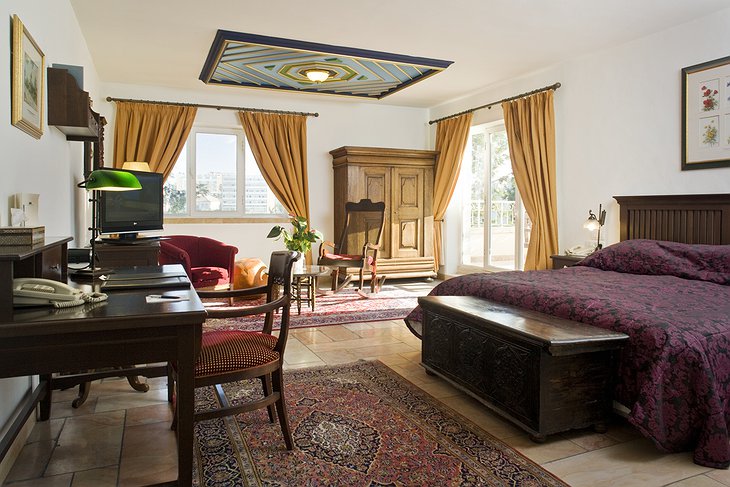 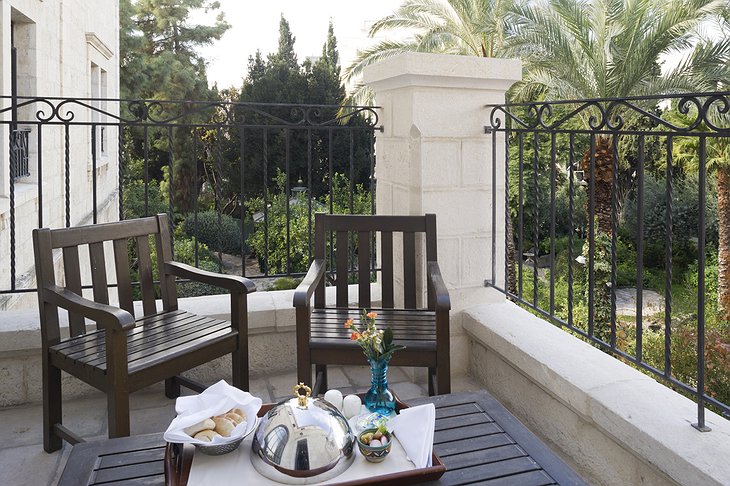 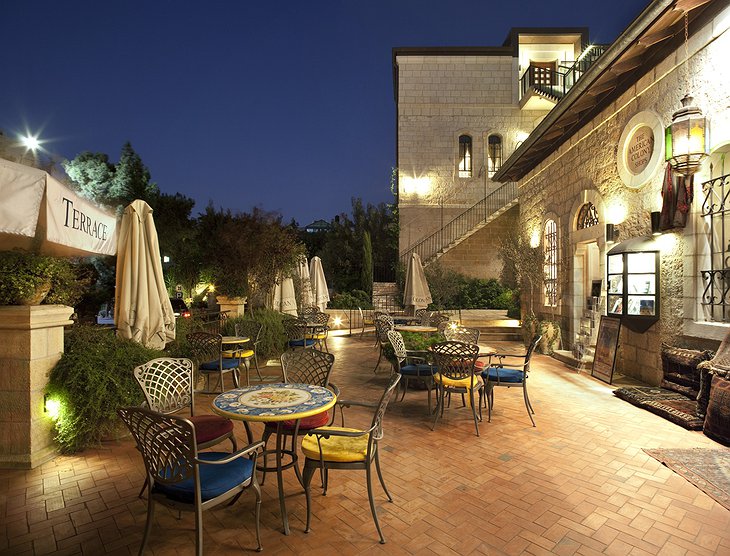 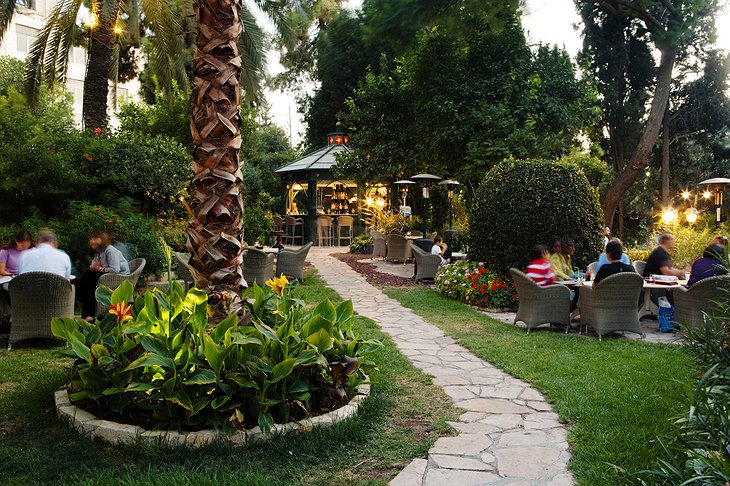 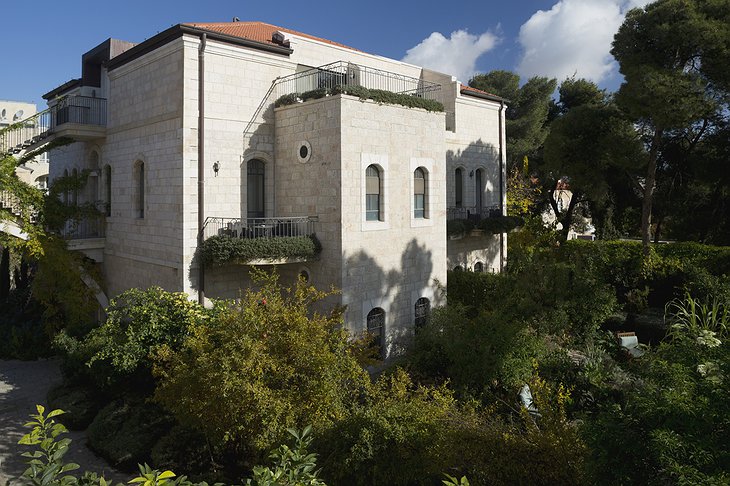