This perfect example of Victorian engineering has been well preserved since it was built in 1871. Back in the 19th Century, the Prince of Wales got sick with Typhoid from drinking unclean water so the tower was commissioned to serve the Royal Sandringham Estate with clean water.

The 60-foot tower is crowned with a cast-iron tank that can contain 32,000 gallons of good clean water. Residential quarters were built into the tower for a custodian to live comfortably and they have now been renovated and are available to paying guests. At the top of the tower, there is a viewing gallery where you can see for miles across the lush English countryside. The viewing room was originally set aside for the British royal family and separate access was provided for them to ascend to the top of the tower.

Architecturally, it is a neo-Byzantine structure and used many different colored bricks in order to mimic buildings from the ancient Middle East. Today, it is a well-preserved landmark and unique hotel experience. 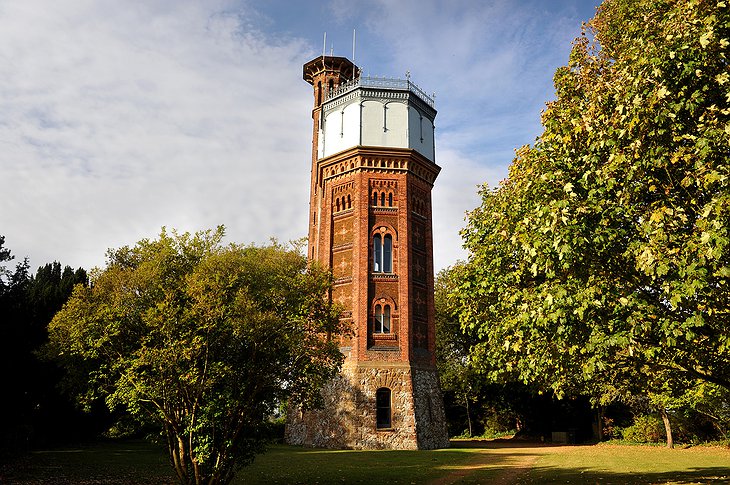 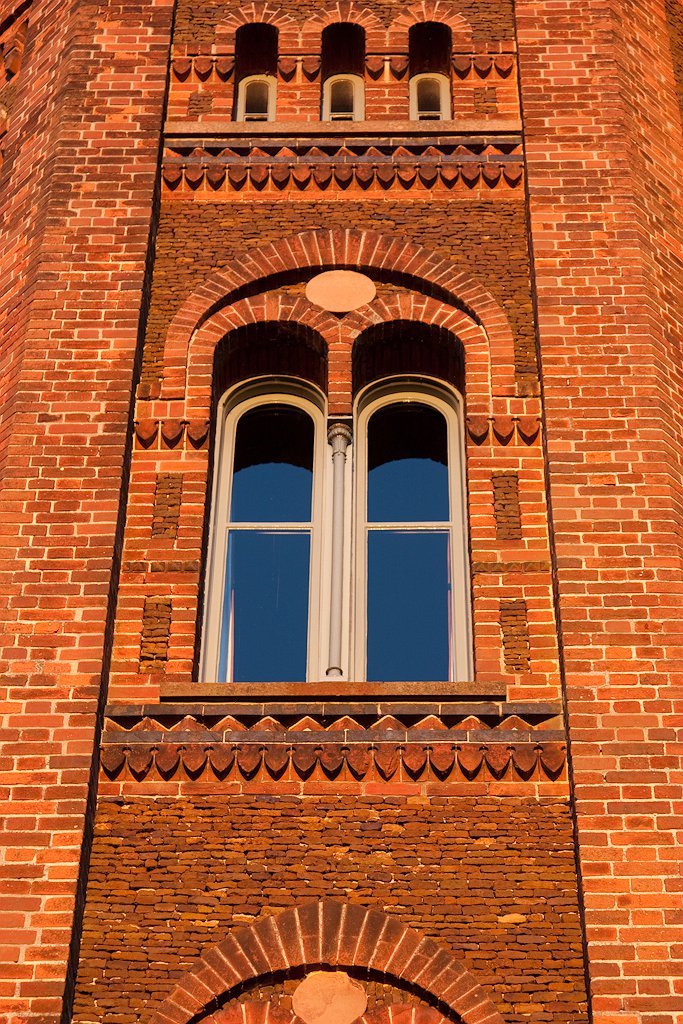 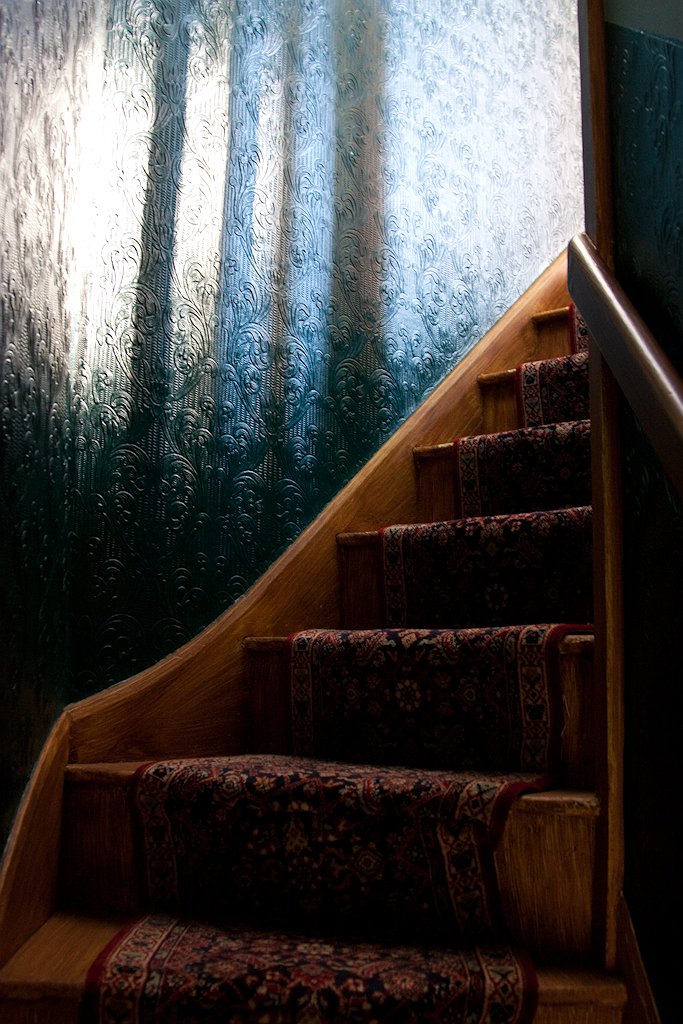 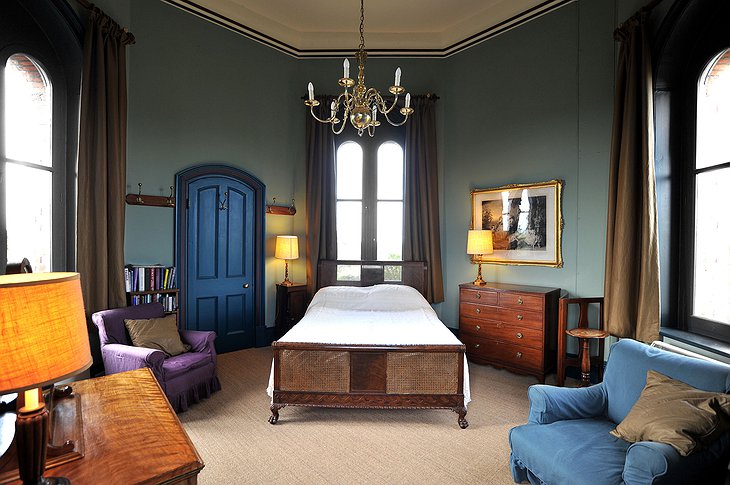 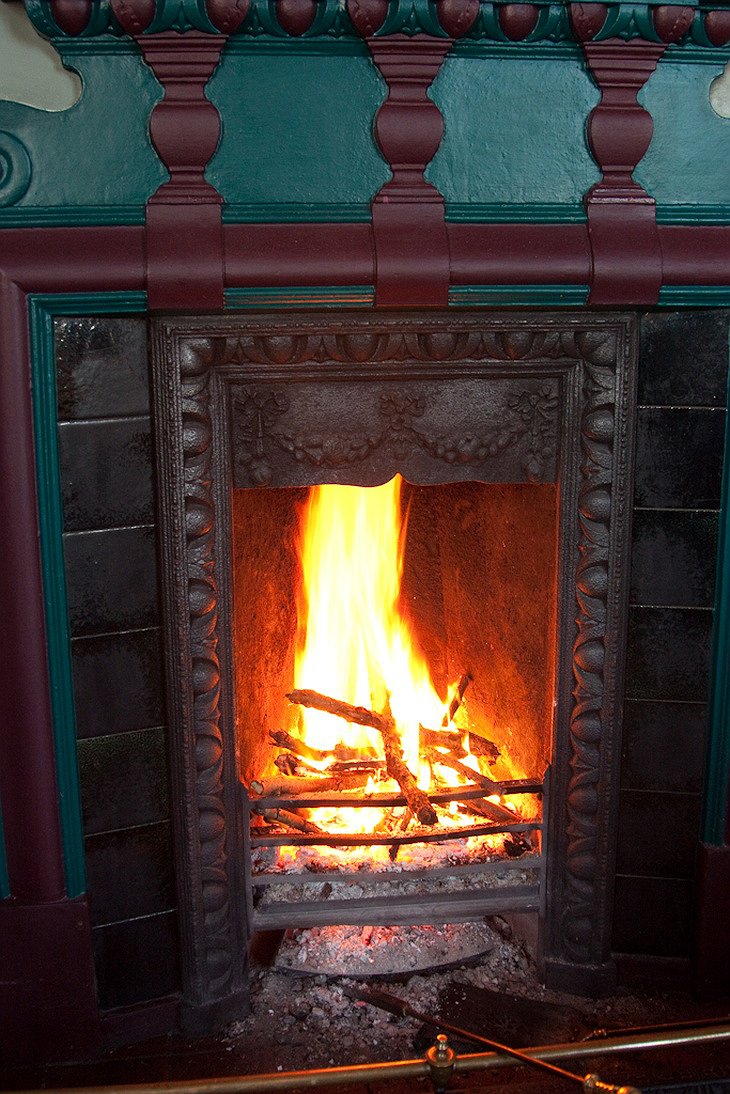 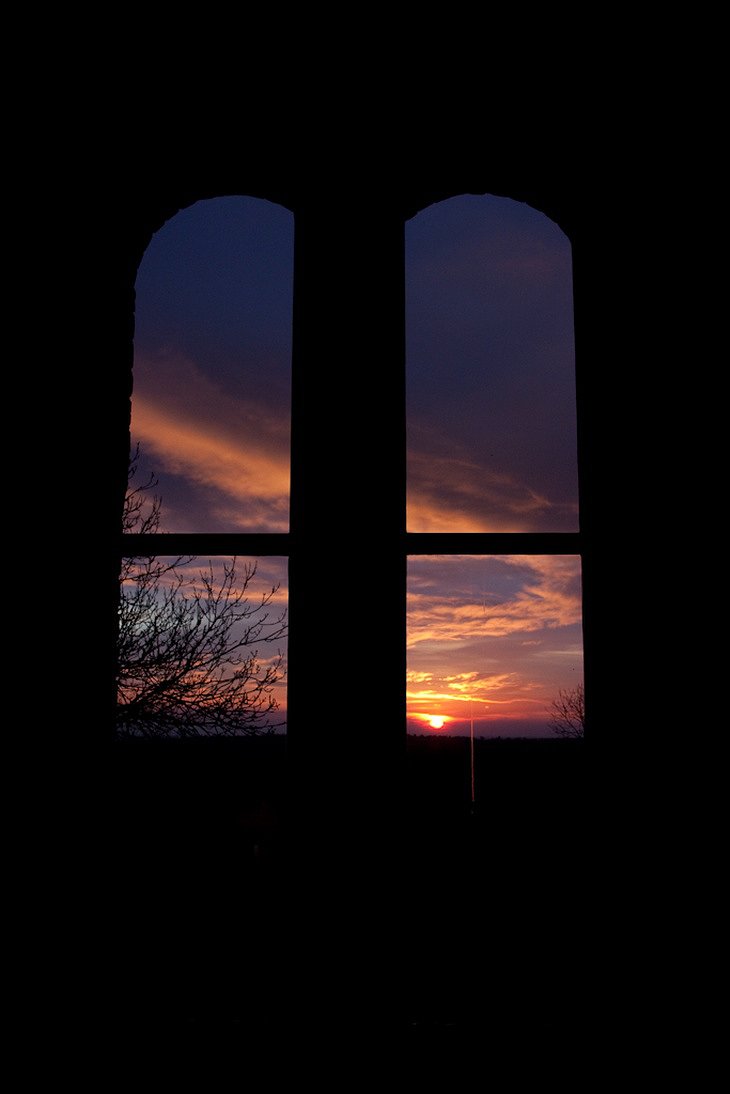 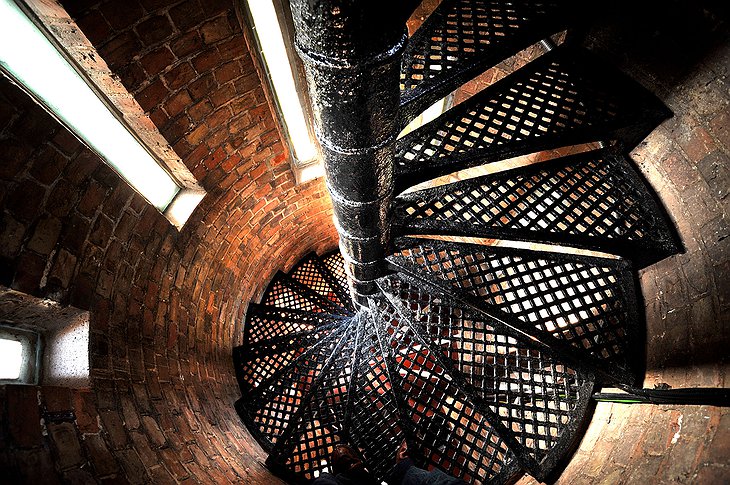 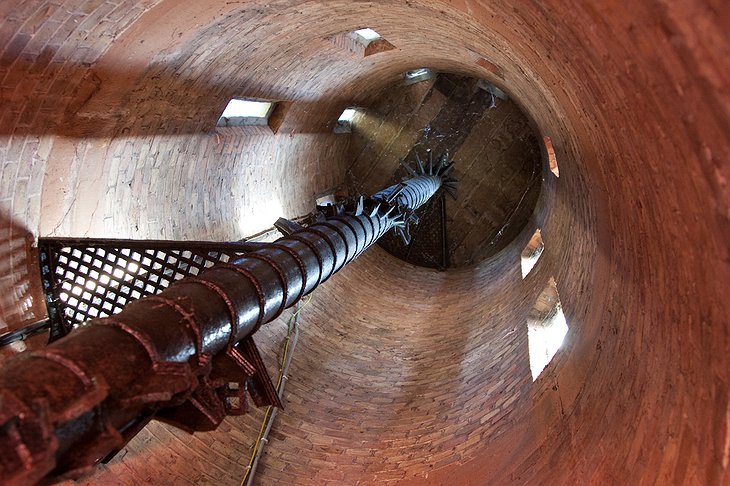 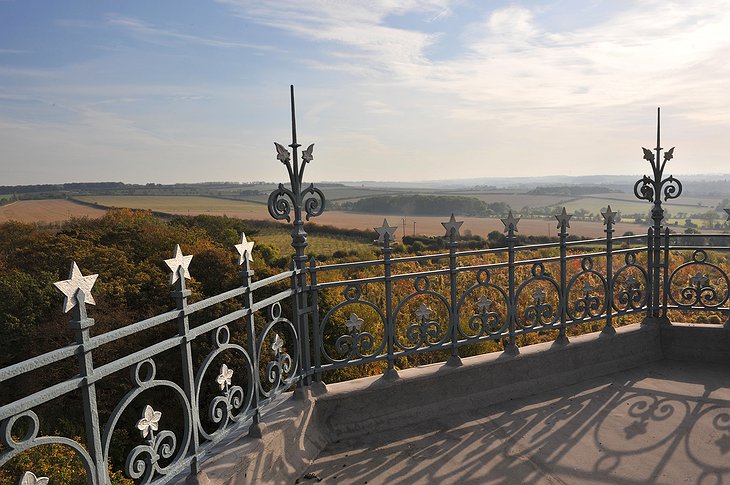 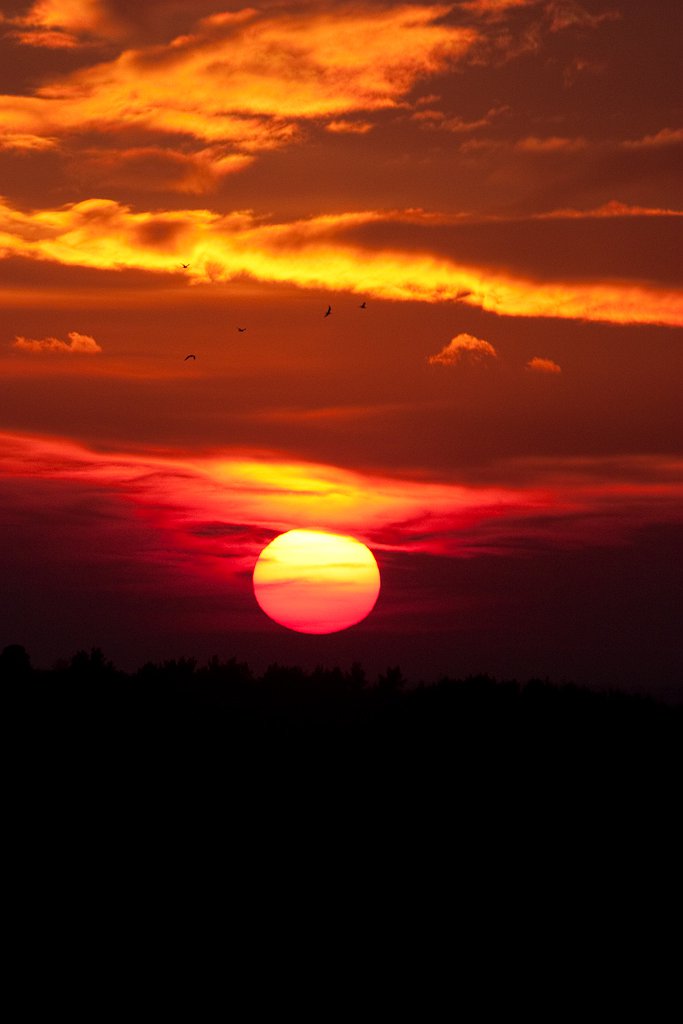 House in the Clouds

Rotarius
most popular
The Clown