Blessed by the Goddess Hera, Jason and his team of Argonauts boarded a vessel bound for mystical lands… hang on… wrong review. Yes, the Argonaut Hotel does not have anything to do with golden fleeces or reanimated skeletons. Well - that’s disappointing. Actually, the name refers to the first citizens of San Fransisco who came in the 19th Century gold rush era. In those days, they were called New Argonauts because of their pioneering spirit.

The hotel is built in an old wharf building and is decorated in homage to San Francisco’s heyday in the early 20th Century. Iconic sights including the Golden Gate Bridge and Alcatraz are within walking distance or you could jump on one of those iconic streetcars. You will find the visitor center for the Maritime National Park attached to the hotel. There, you can explore lovingly renovated ships and take guided tours of the historic Fisherman’s Quarter. You will definitely want to check out the Blue Mermaid Chowder House which was designed by award-winning interior artist, Robert Puccini. Your room has a balcony and windows that you will want to throw open to take in the vibrant sounds and smells of this beautiful seaport. 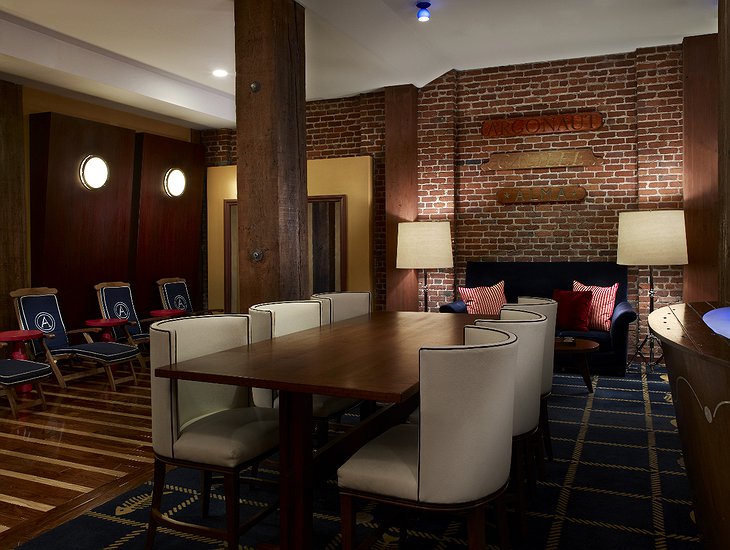 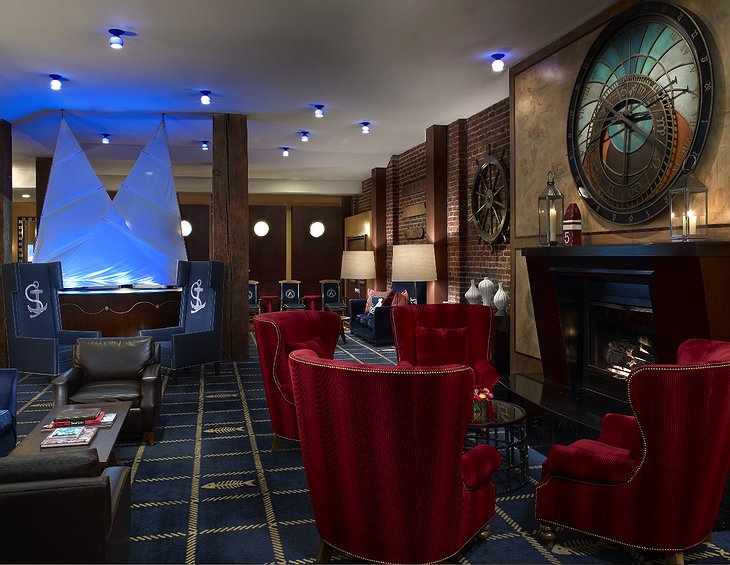 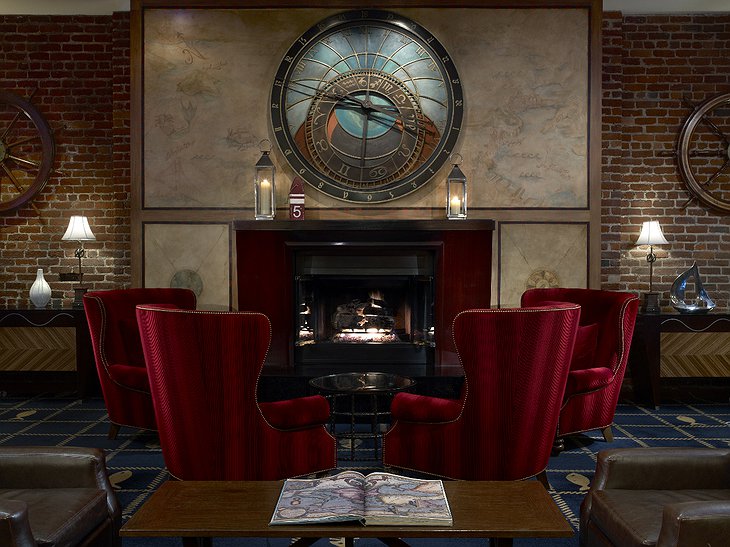 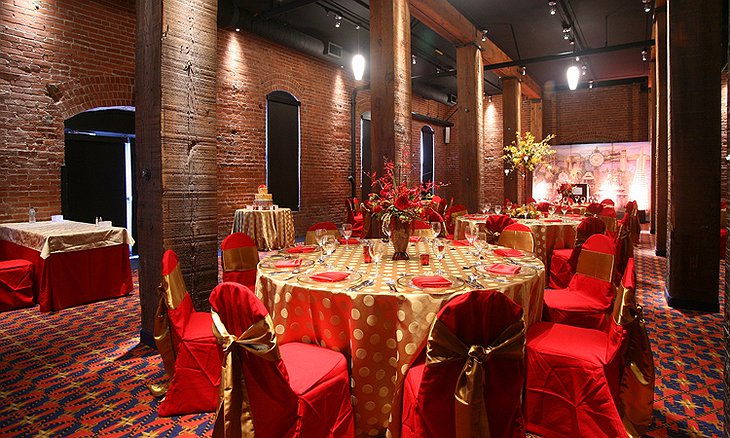 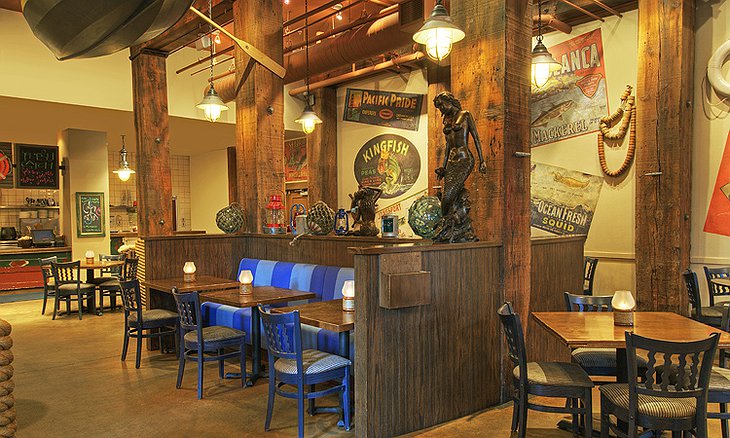 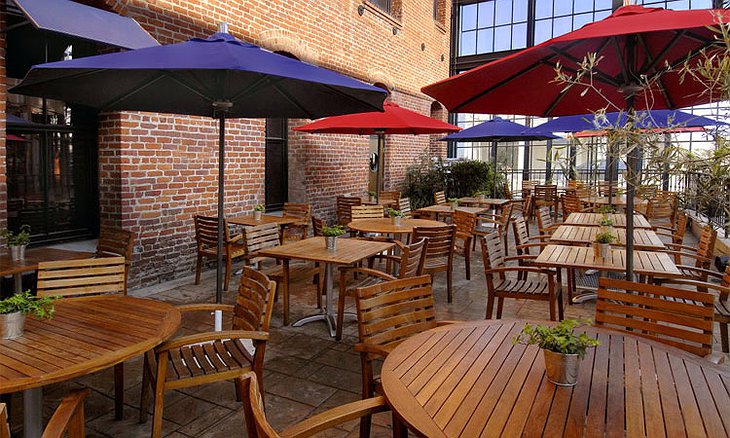 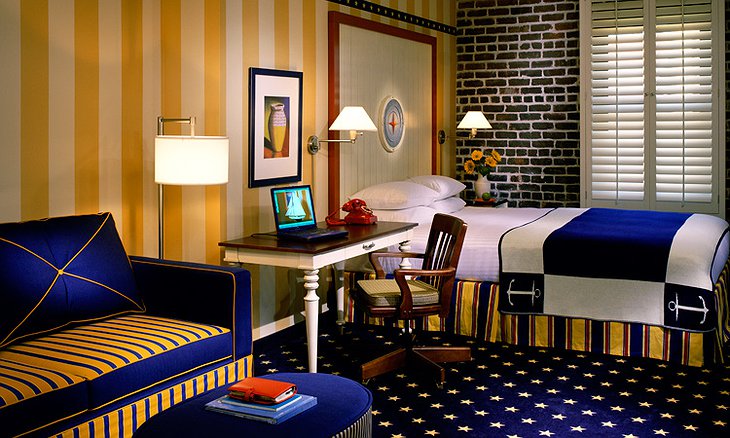 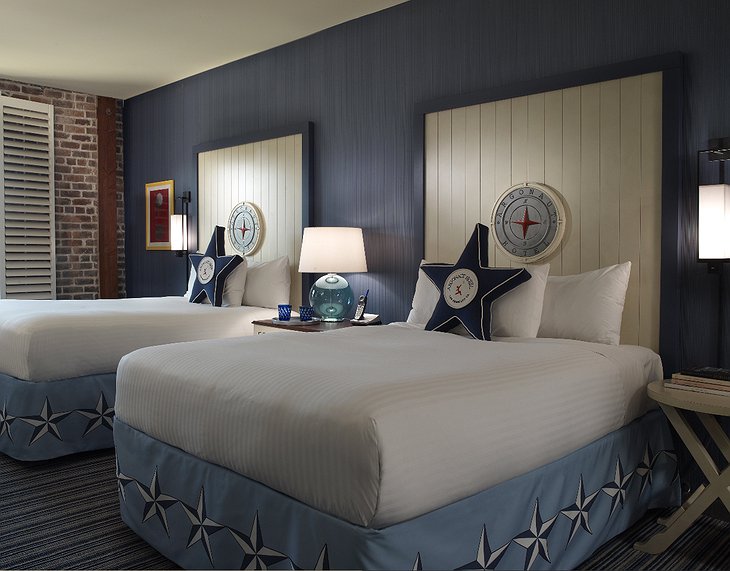 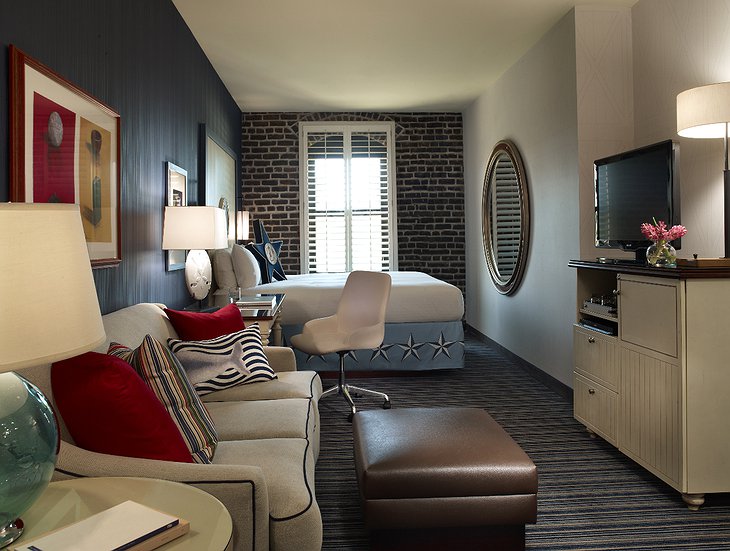 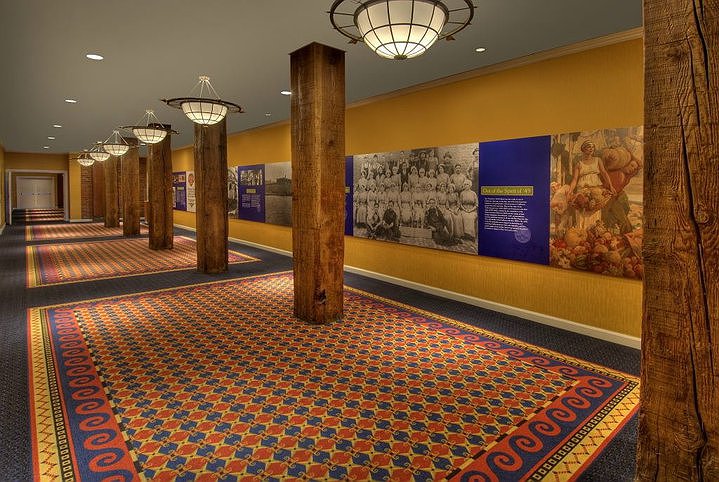 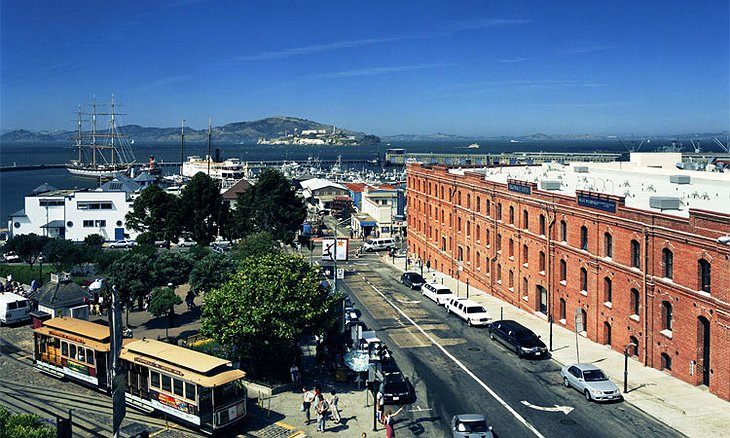