The exquisite Art Paradiso Boutique Hotel is in the Jung District of Incheon, right next to the Incheon International Airport. It's part of the massive Paradise City art and entertainment complex.

The uniqueness starts with the way of getting there. You will travel between the airport and the hotel on a magnetically levitated train, the so-called maglev.

This territory has joined three islands with an artificial island called Yeongjong Island to reclaim space from the Yellow Sea and give way for the new airport (as well as Paradise City), which opened in 2005 and is considered the best airport in the world.

Paradise City is a luxury wonderland, quite literally. 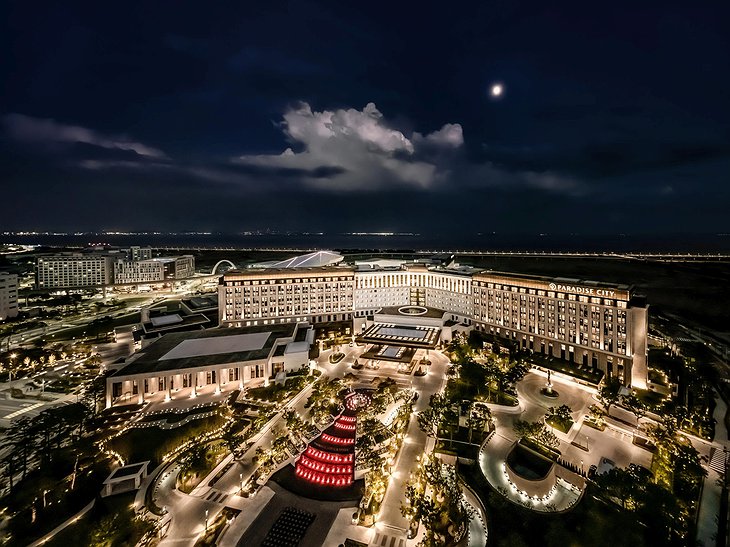 The Wonderbox theme park is an indoor amusement park packed with fun rides and events like the Venetian masquerade show or the JukeBox Station. 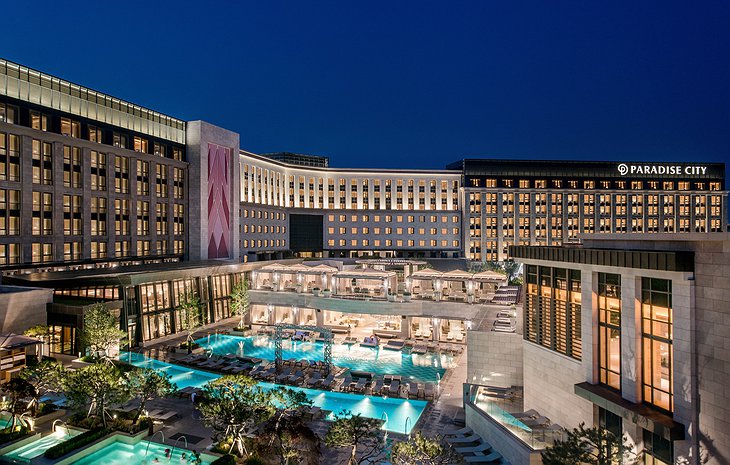 The stylish Plaza shopping mall is filled with restaurants, cafés, branded shops, and a duty-free shop. 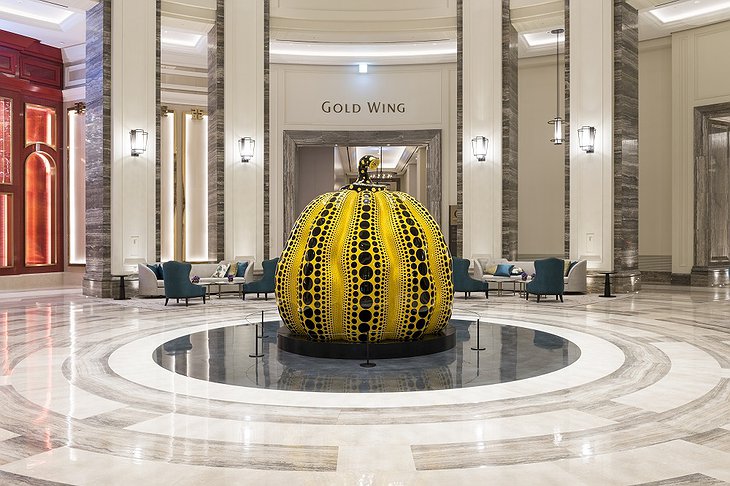 The Paradise Art Space within the mall is a free museum for the guests. So naturally, Paradise City has an abundance of restaurants to choose from. 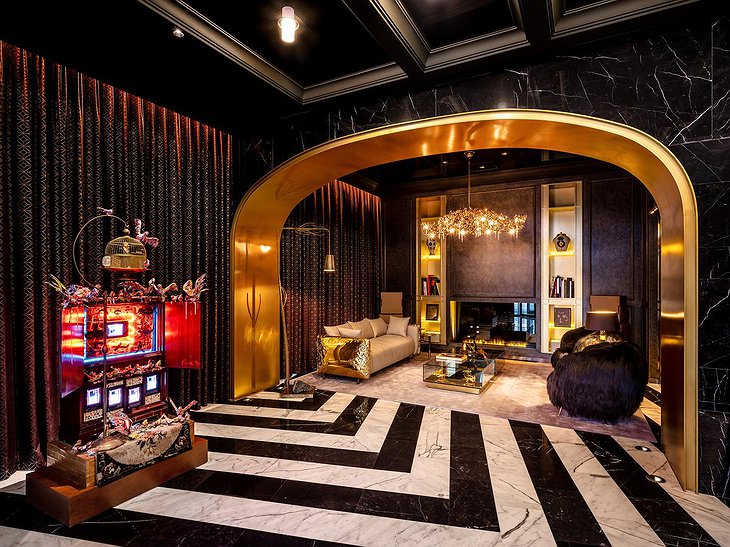 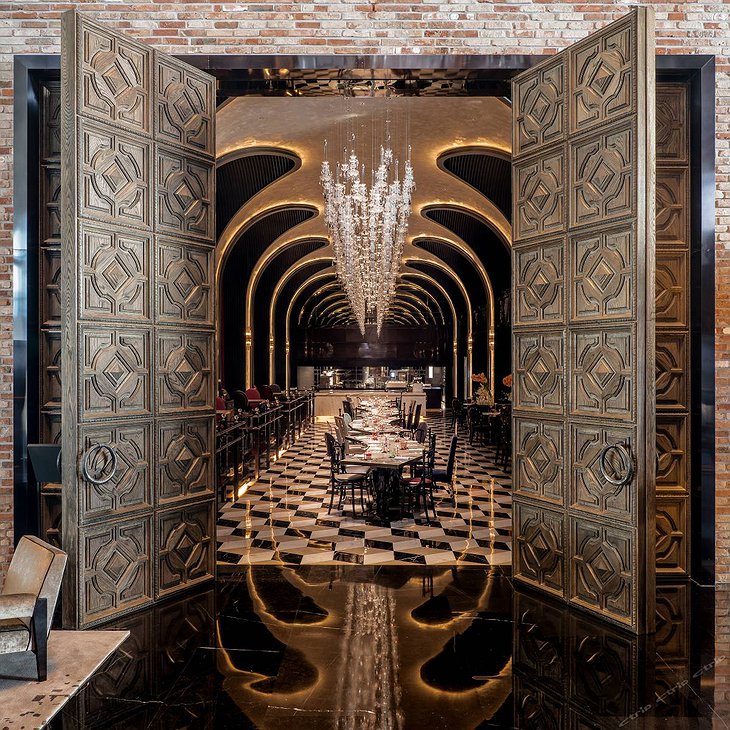 Art Paradiso consists of 58 remarkably designed rooms, and it's for adults only. 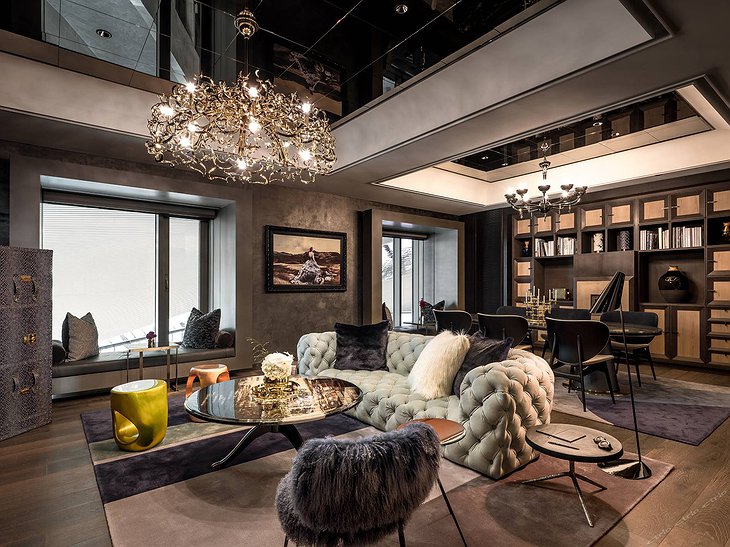 The contemporary art interior is a sight to behold, and the quality of the materials used is exceptional. 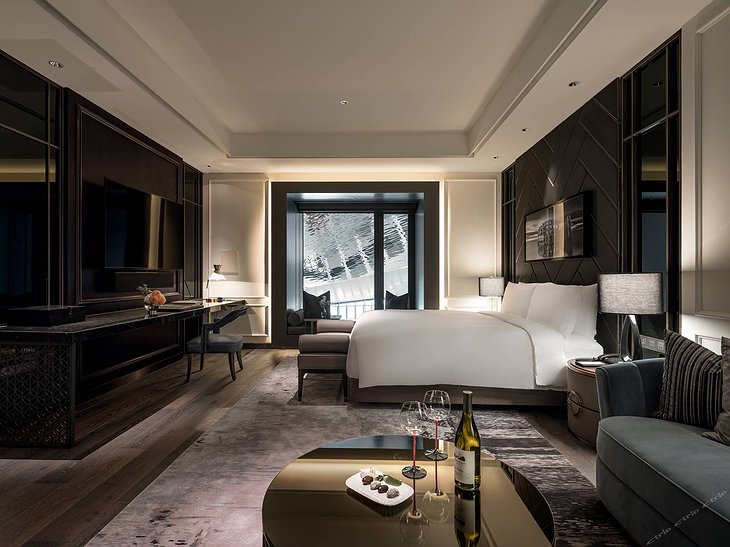 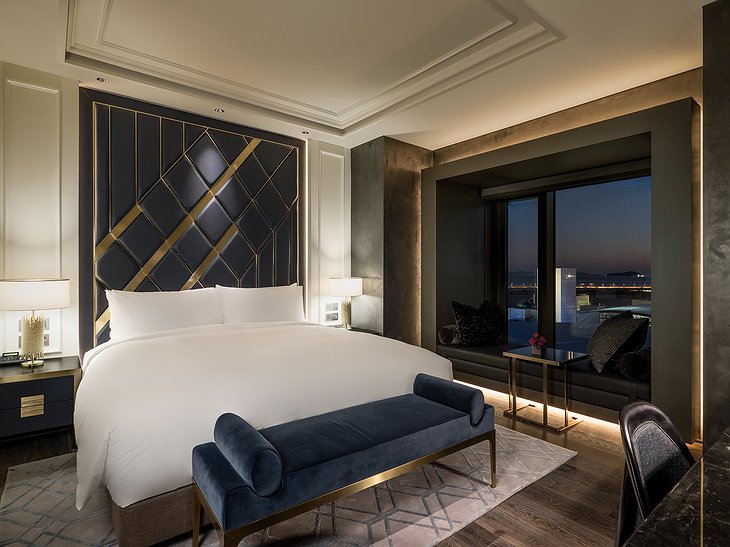 You will have the hard choice between the four options, as each one is unique: Duplex Suite, Junior Suite, Deluxe Suite, or Royal Suite. 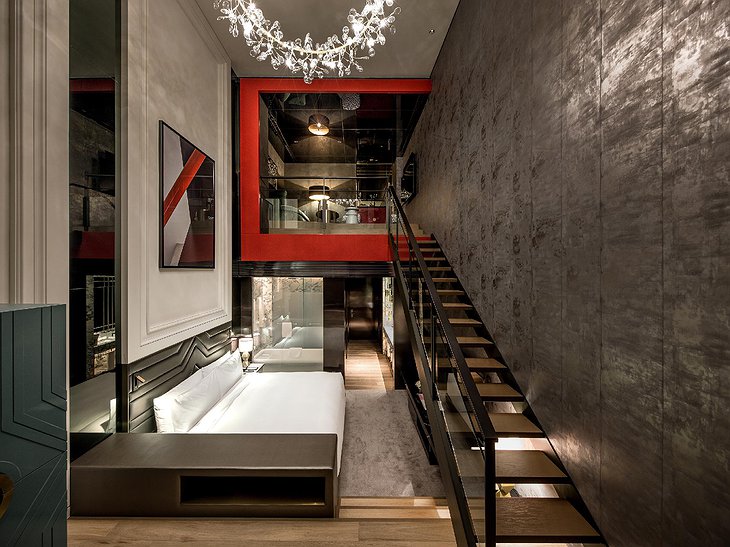 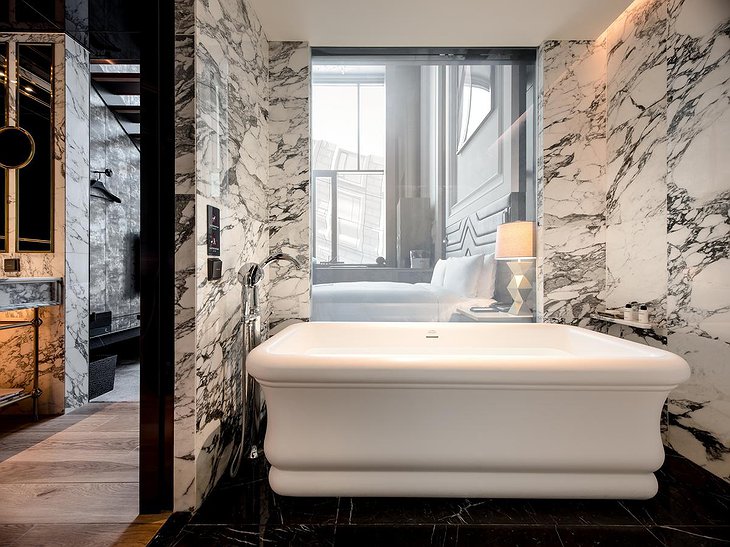 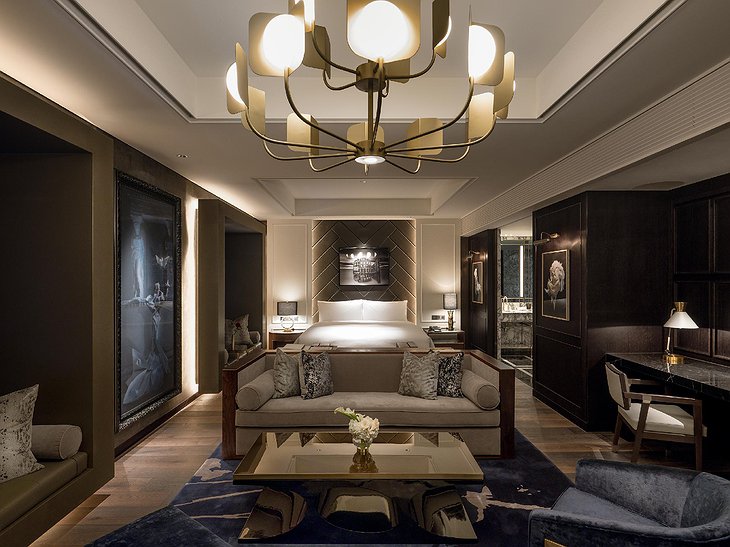 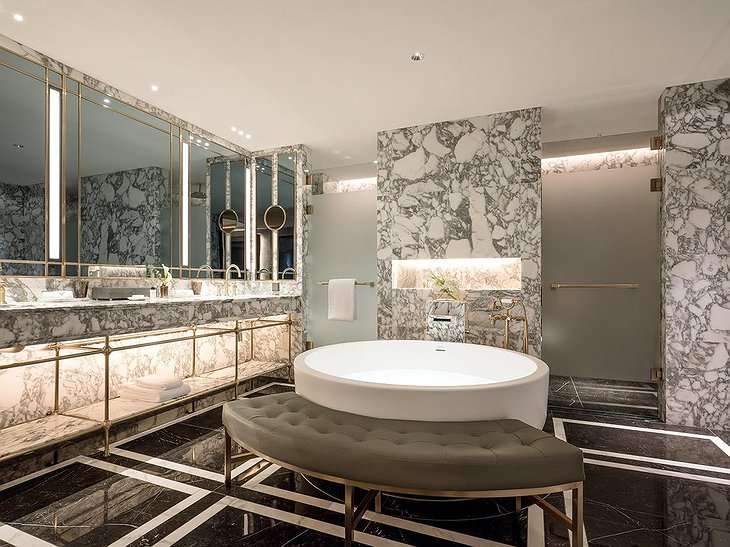 The on-site Cimer art spa is inspired by European wellness centers with a twist on Korea's
jimjilbang culture. It's got weekly pool parties and theme-based facilities. 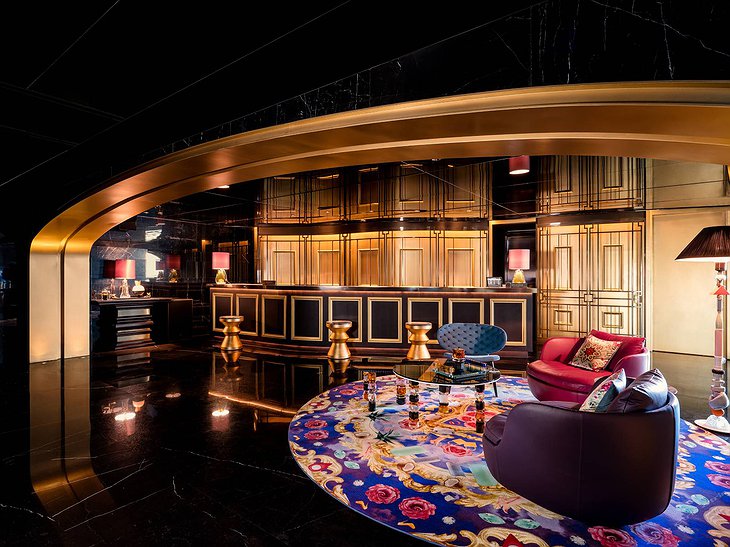 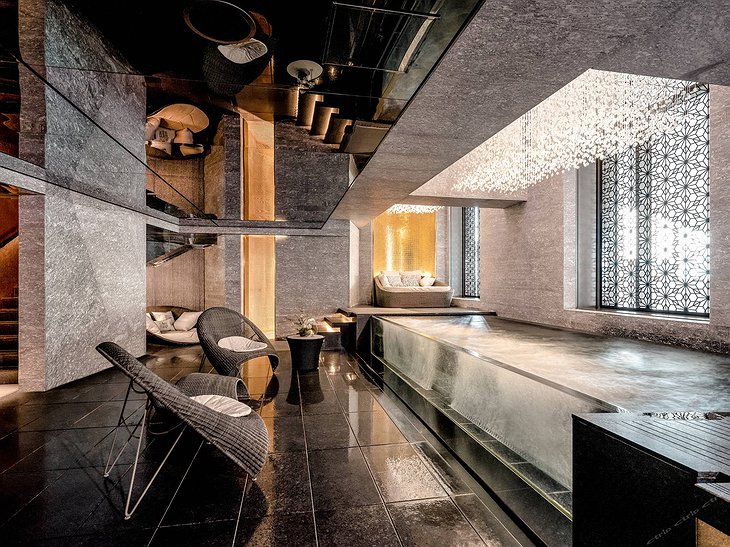 Sauna lovers, get ready. The Cimer spa has all the saunas you could ever imagine.

Bulgama is made with Nokju stone and helps to accelerate the discharge of toxins.

Amethyst is a modern spin on the traditional Finnish sauna, the Salt room is exactly what you would expect, just more beautiful. 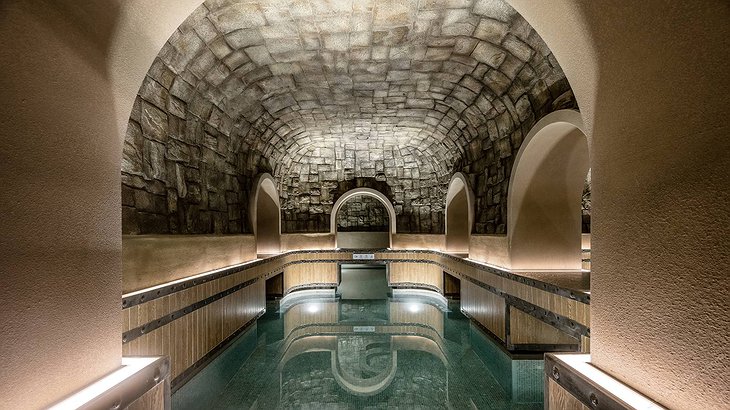 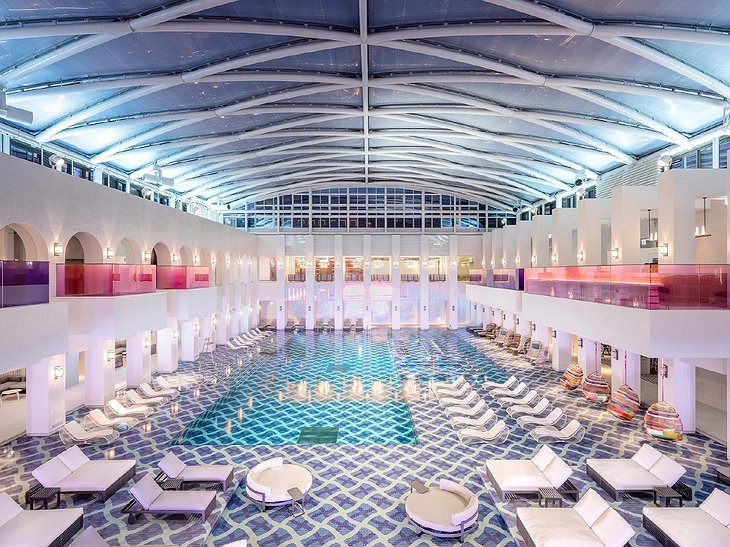 Apart from the jaw-droppingly beautiful indoor and outdoor pools, you'll find a virtual spa that features dream-like natural landscapes created with the help of wall-sized screens.

For thrilling rides, head to the Aqua Loop and Tornado slides. 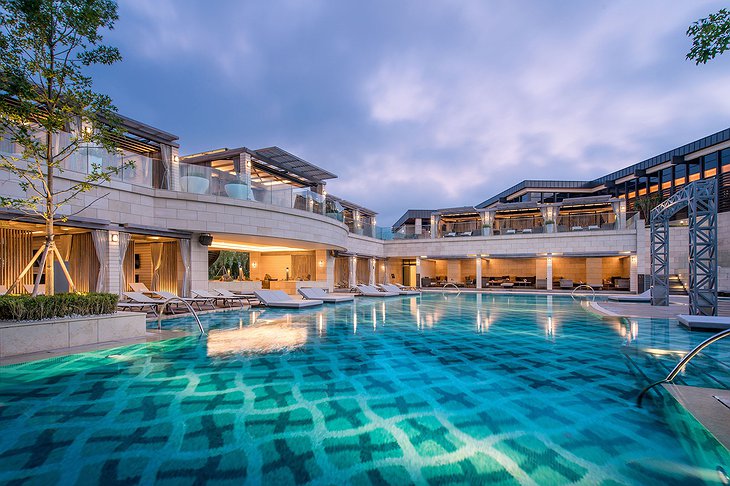 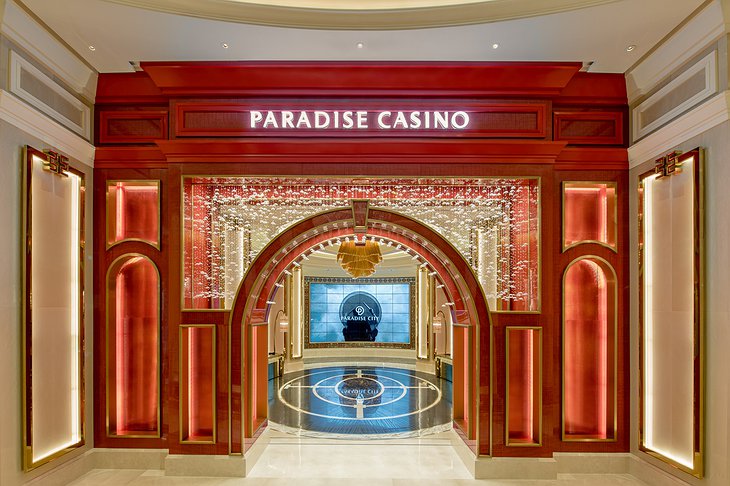 There is a never-ending list of superlatives here. The Paradise City Casino is the largest in Korea, with exclusive machines and VIP rooms. 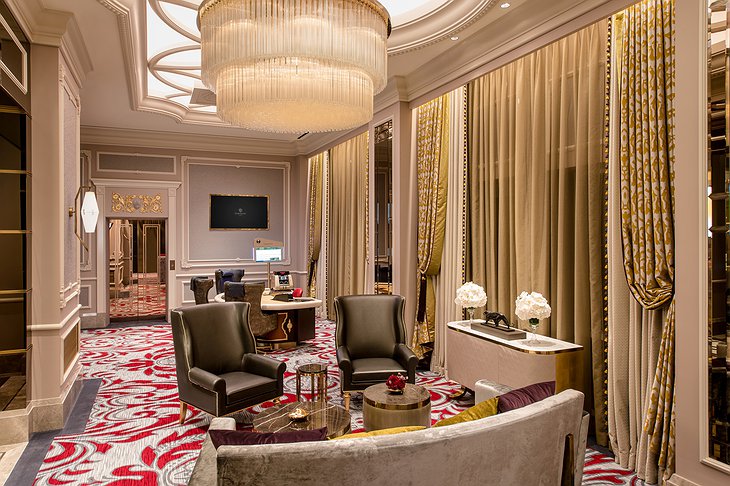 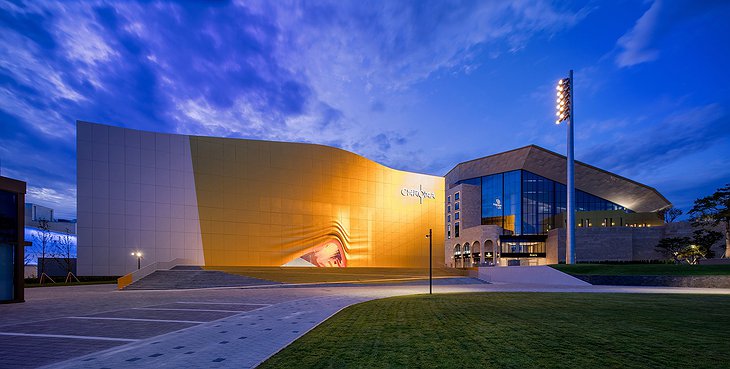 If a party is what you are here for, Chroma is one of the best clubs in Asia. 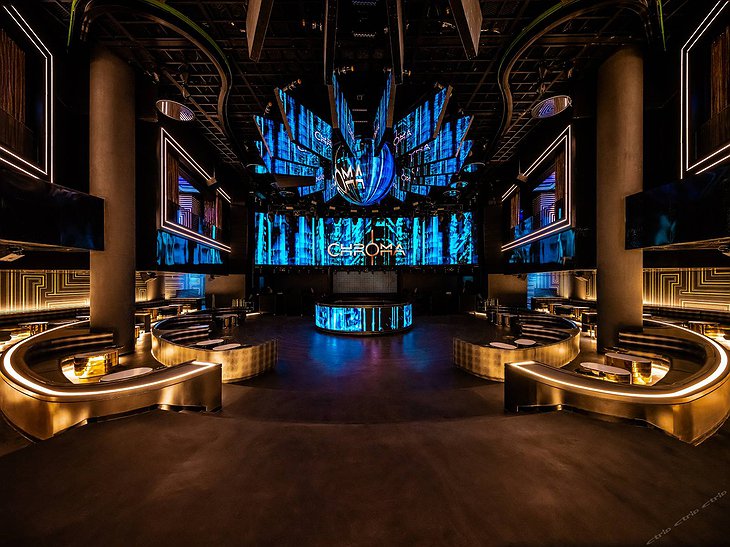 It's known for its distinctive golden circle entrance and hosting world-class DJs like Tiesto. 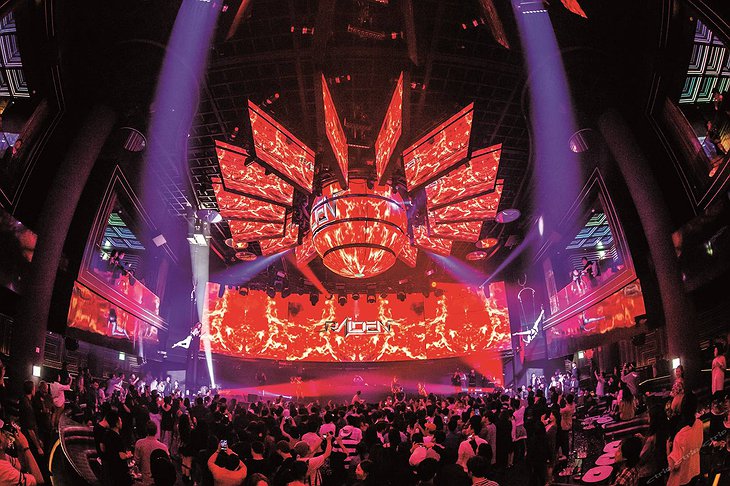 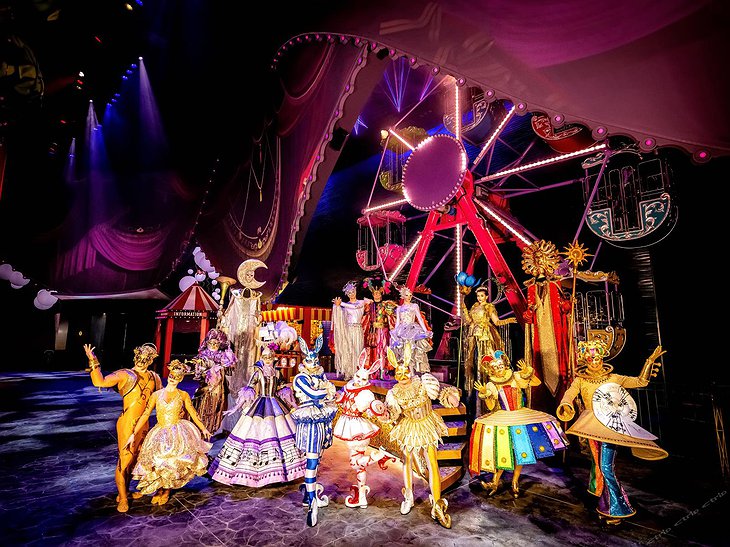