The bright chalk cliffs of Beachy Head rise 162 meters above sea level and create a dramatic setting for this hotel with a difference. Petitions were first made to build a lighthouse in the location in 1691 due to a large number of shipwrecks on this dramatic coastline. The Belle Tout Lighthouse was built in 1832 and was partly destroyed during World War 2. It has since been restored and renovated and featured in famous BBC production.

There are themed rooms such as 'The Captains Cabin', 'Old England' and 'Keepers Loft'. At the top of the lighthouse, you can have 360-degree views of the English Channel and a series of chalk cliffs known as the “Severn Sisters”. Further amenities can be found in the local village of East Dean. There, you can find restaurants to suit most tastes, and you can even take a romantic walk there in the long English summer evenings. 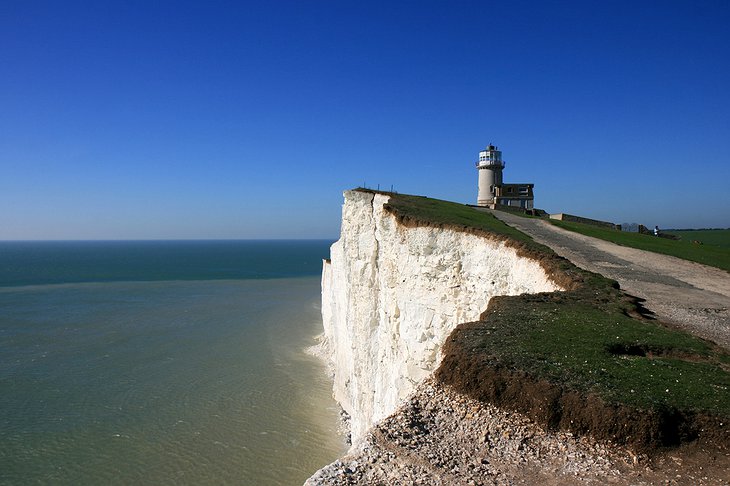 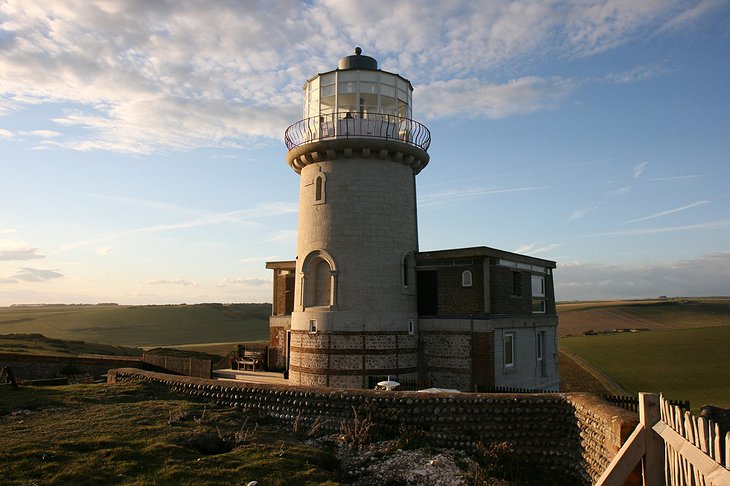 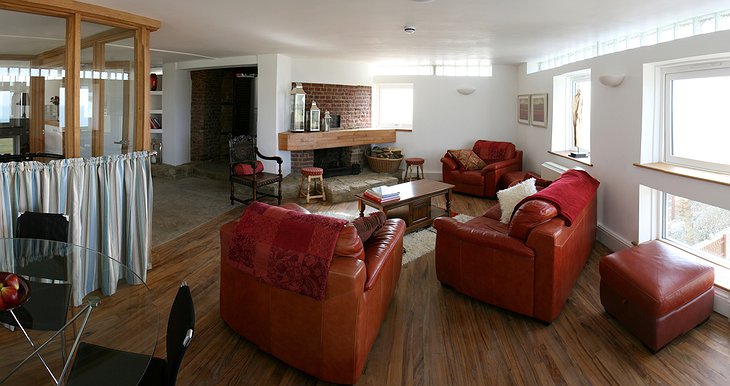 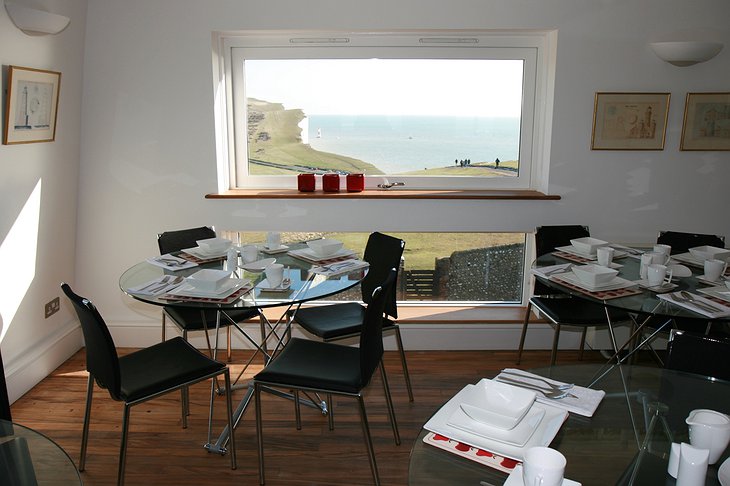 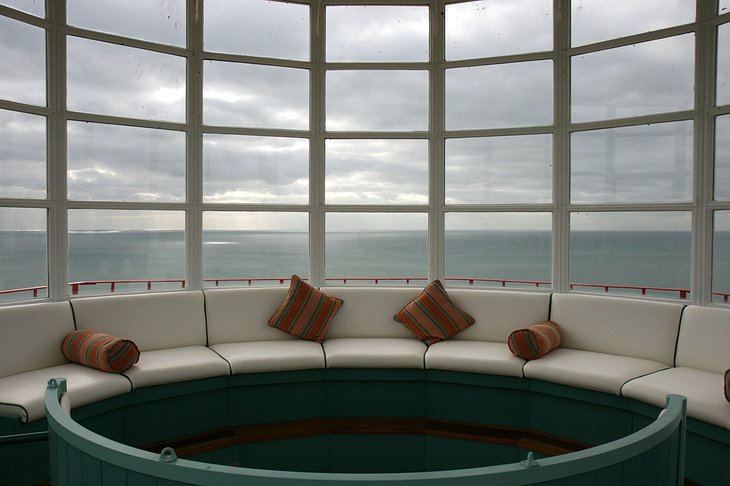 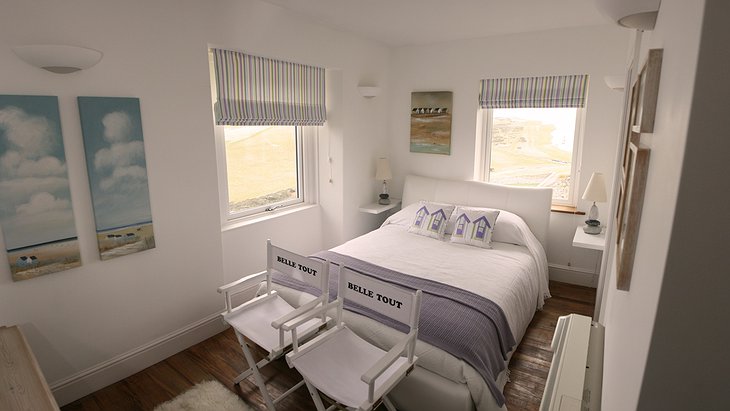 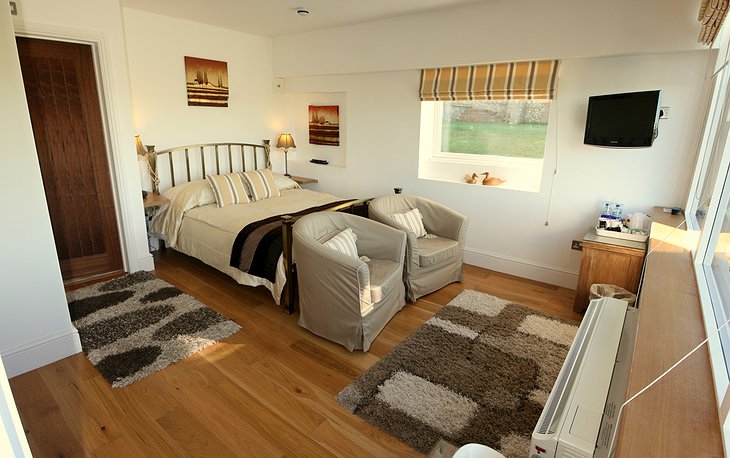 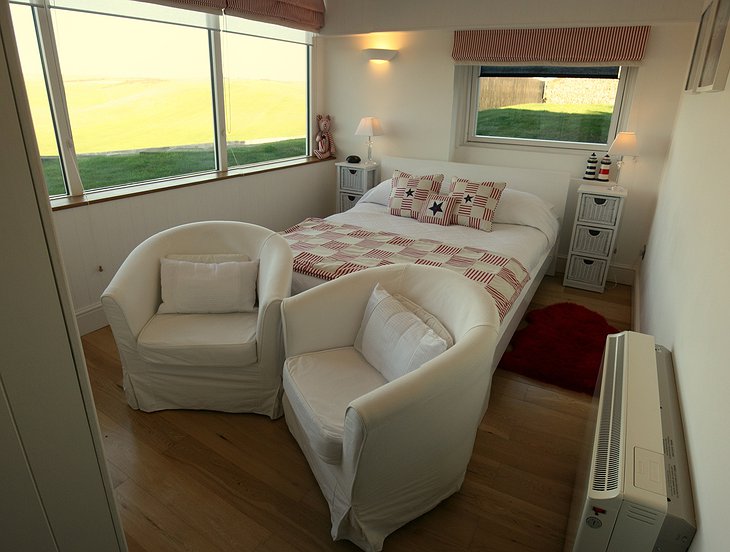 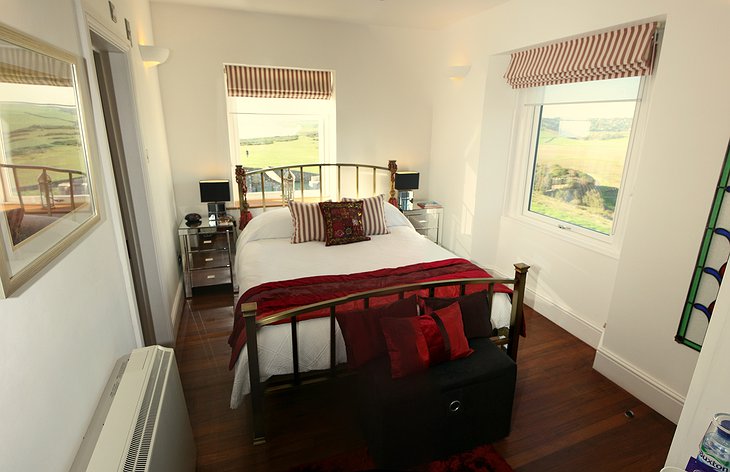 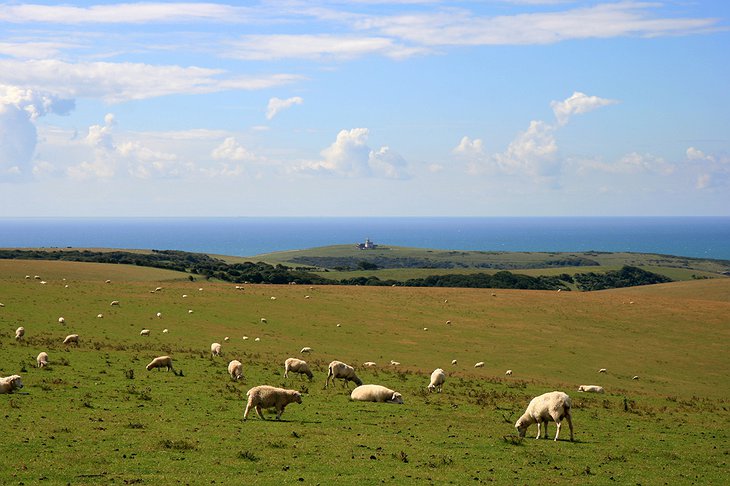 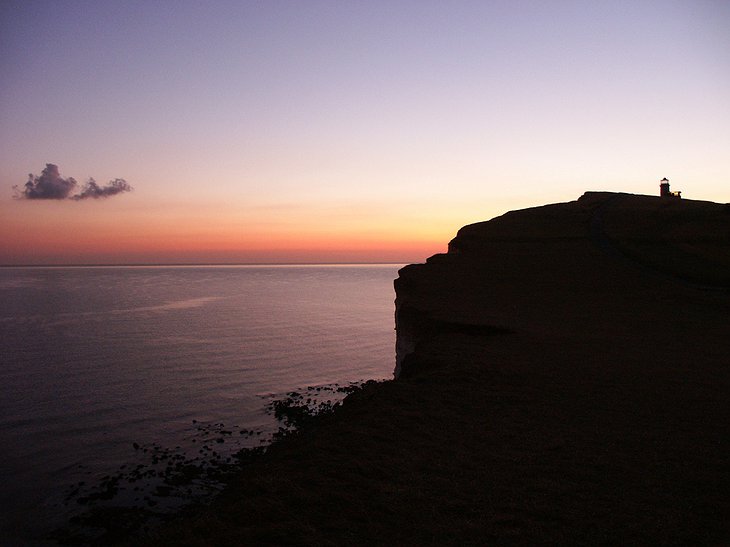