Located in Coral Gables southwest of Downtown Miami, this beautiful historic hotel is famous for its luxury and ghostly past. Built in 1926, the idea behind the Biltmore Hotel was to provide a luxury epicenter of sports and fashion for the wealthy crowds that came to holiday in the area. The price tag for the building was $10 million, and it quickly attracted stars such as Judy Garland, Babe Ruth, Al Capone, and President Franklin D. Roosevelt. The pool was once the largest in the world, and even today, it is the largest in the United States.

During World War 2, it served as an Army Hospital, and it continued to be used as a hospital by Miami's School of Medicine until it was restored and reopened as a hotel in 1987. In addition, the hotel is a favorite for ghost hunters because many people have reported spooky happenings on the 13th floor where, in 1929, mobster Thomas “Fatty” Walsh was gunned down. Take a daily tour to find out more about this fascinating landmark. 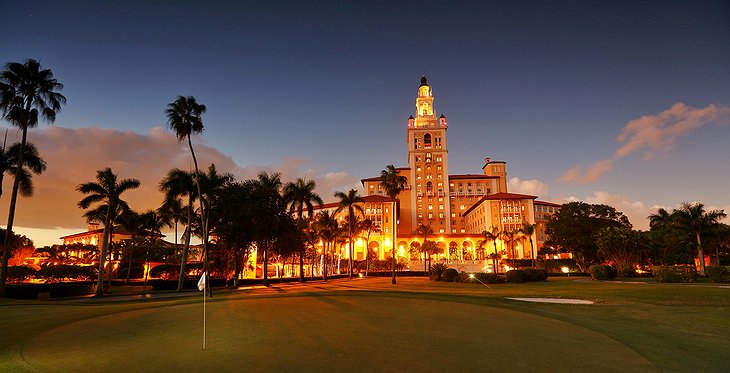 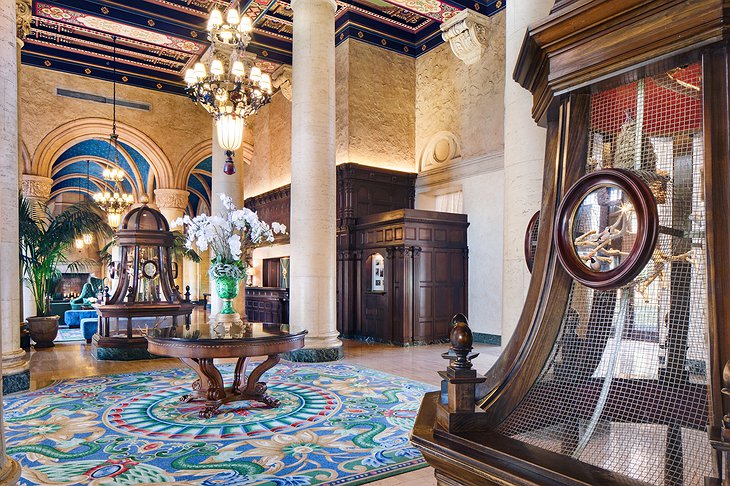 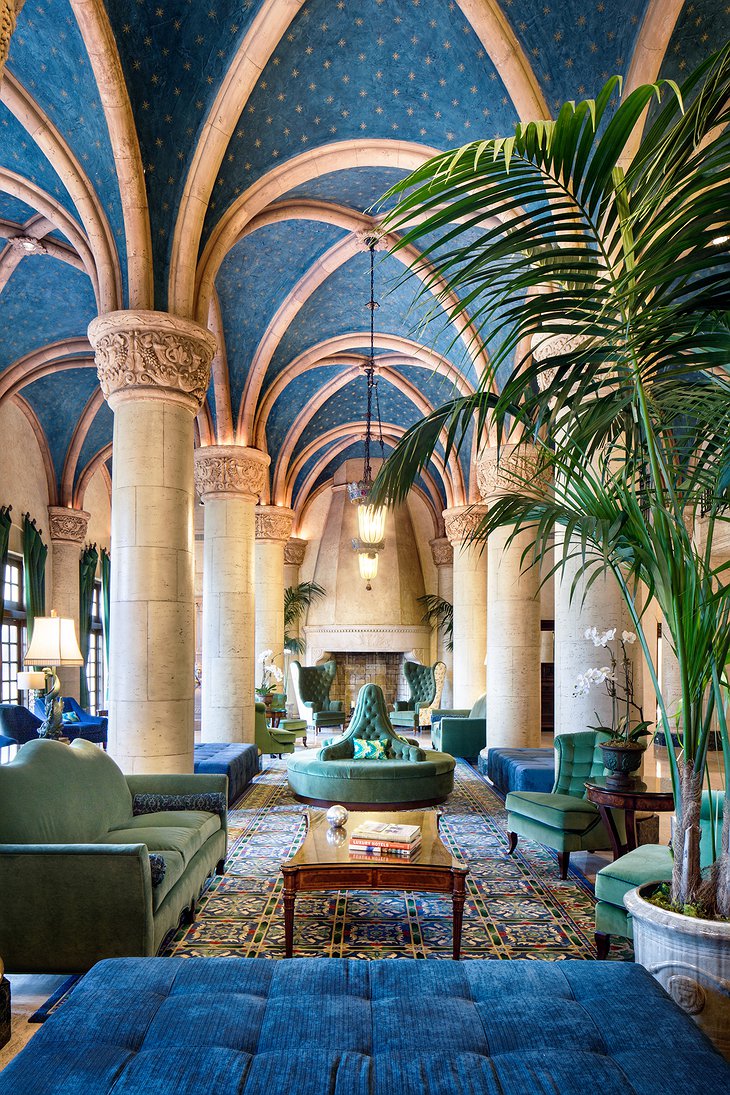 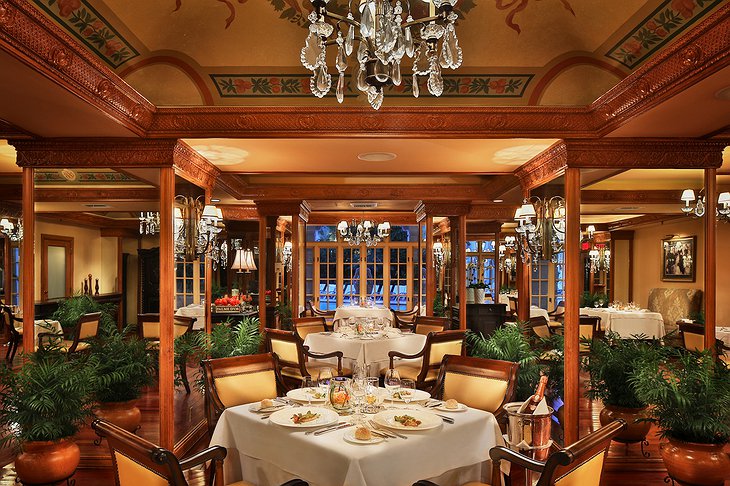 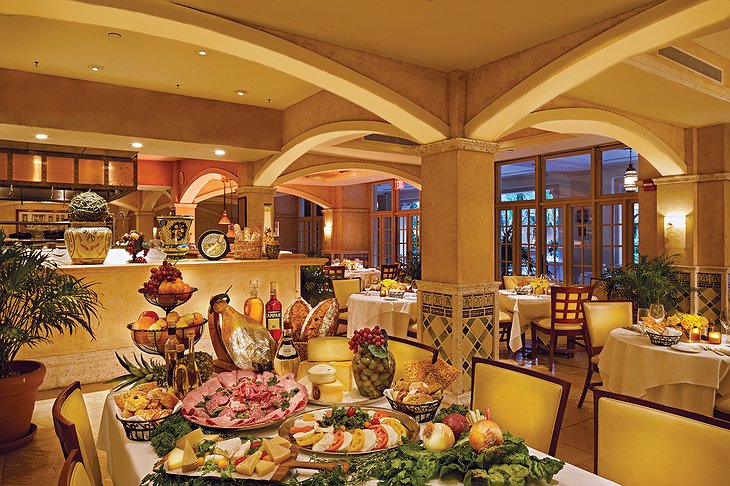 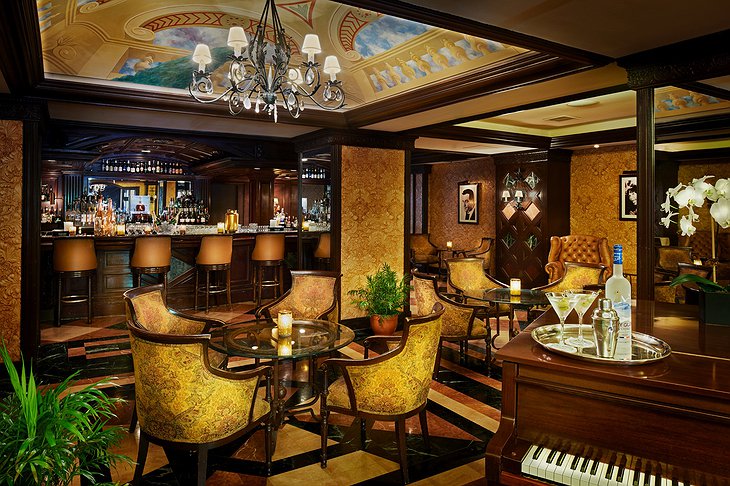 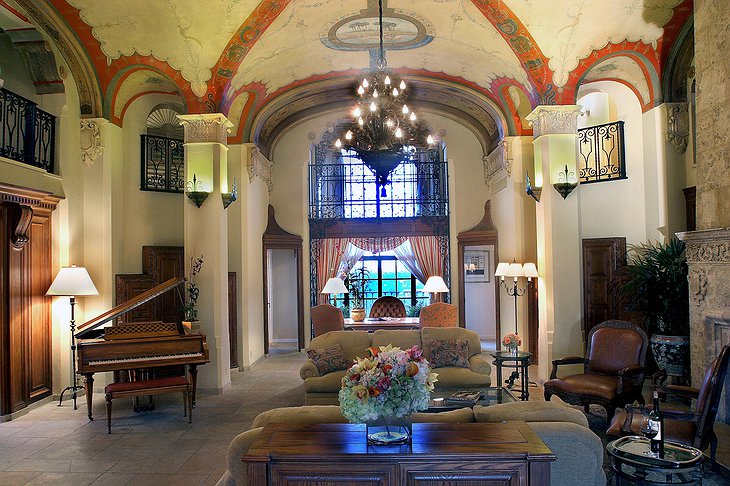 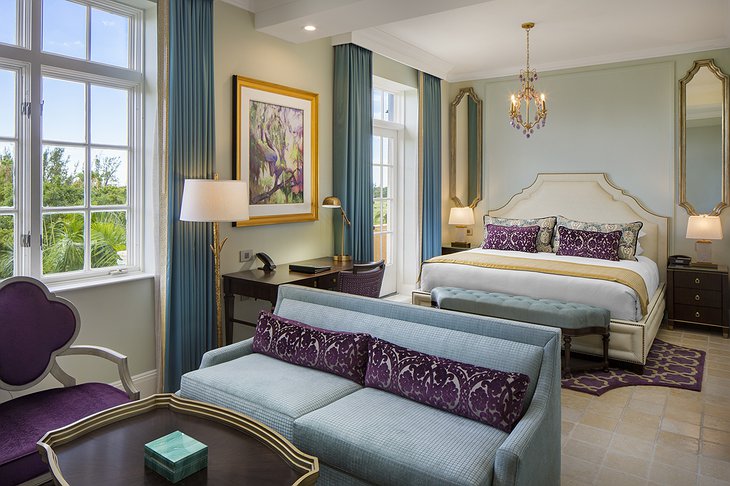 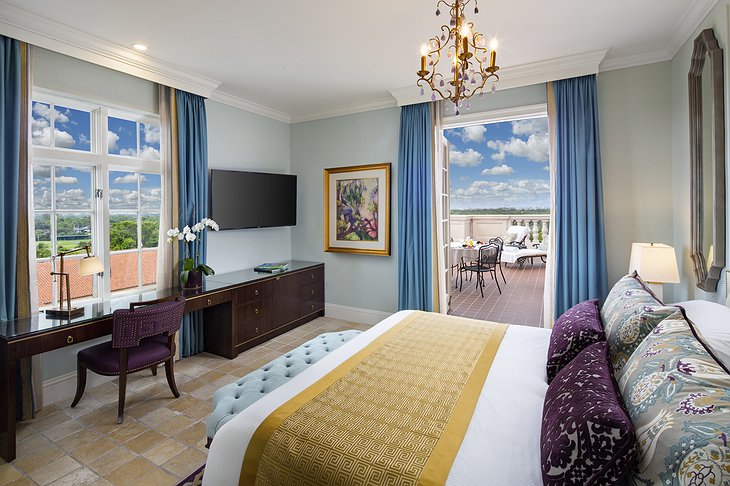 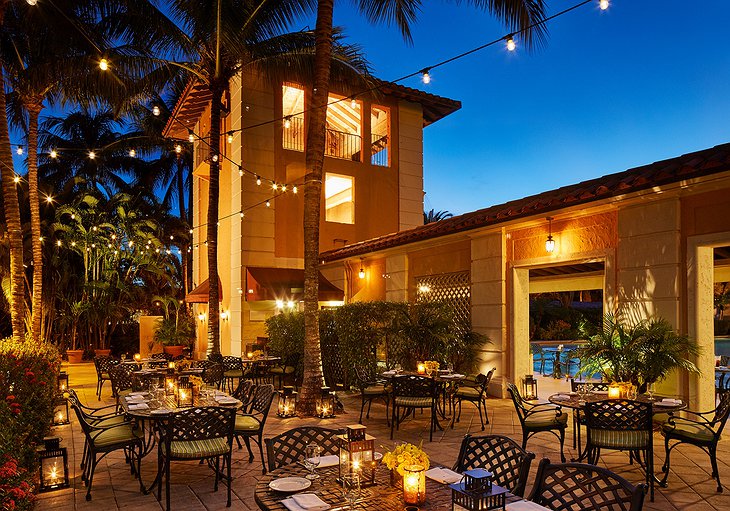 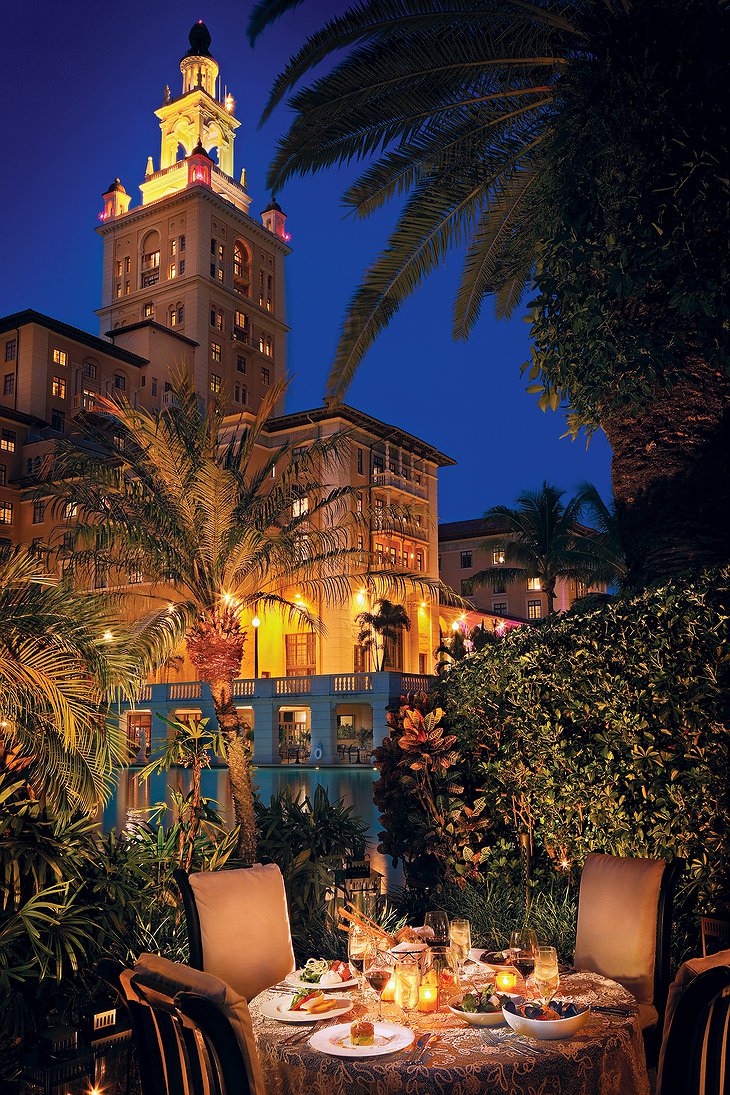 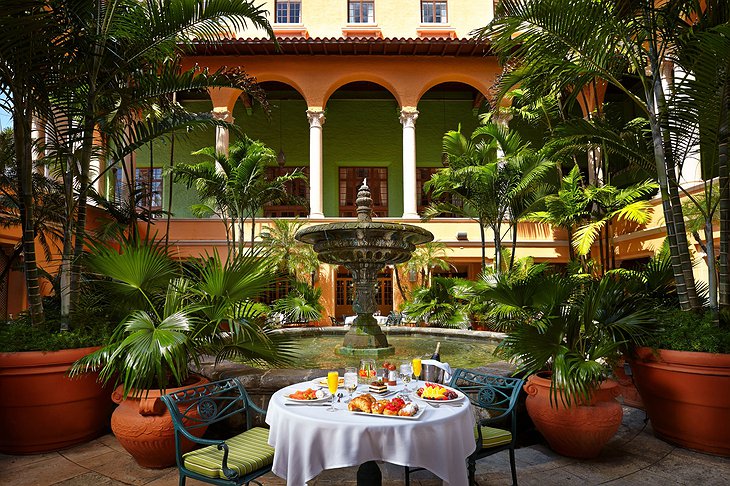 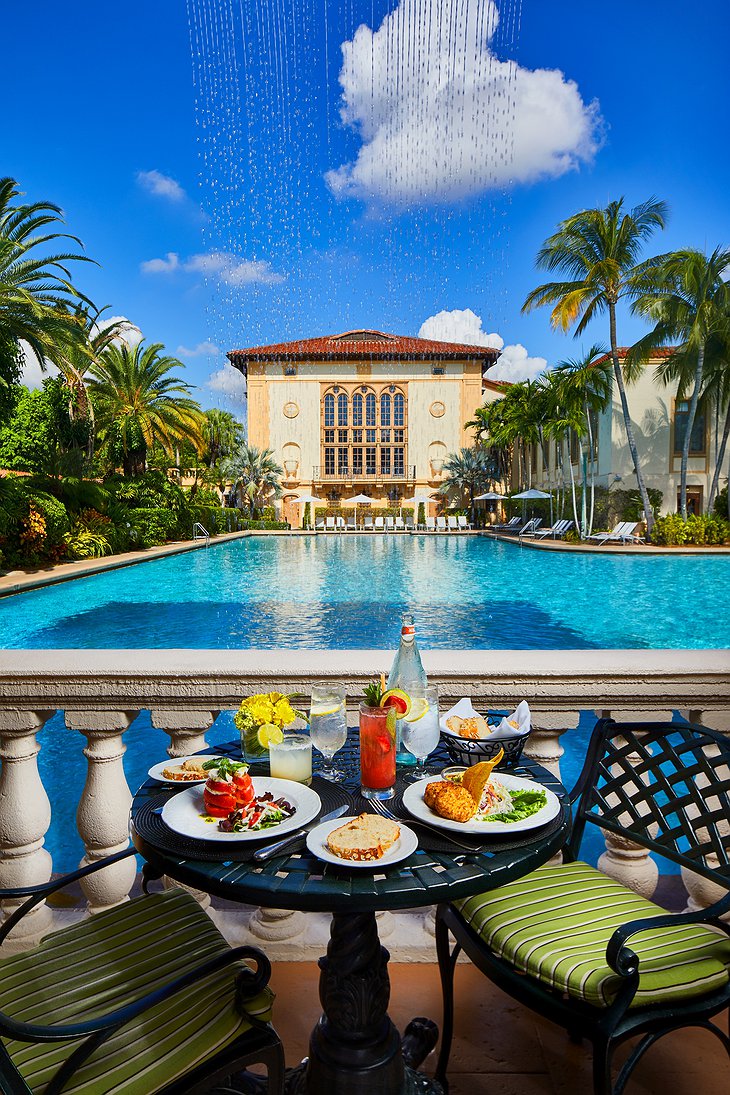 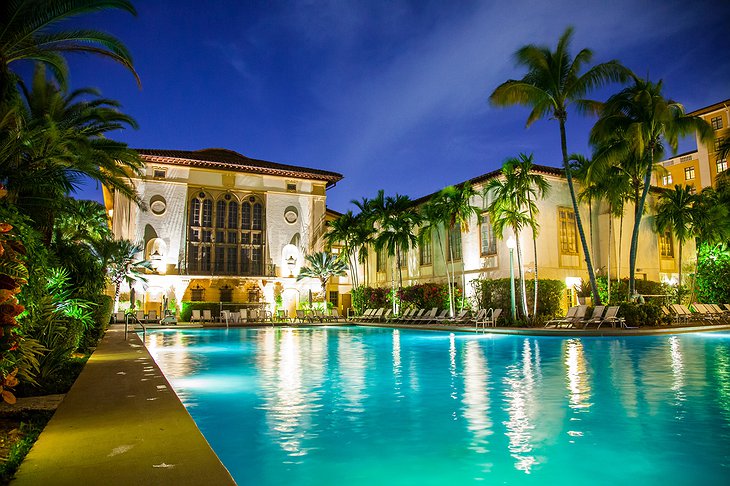 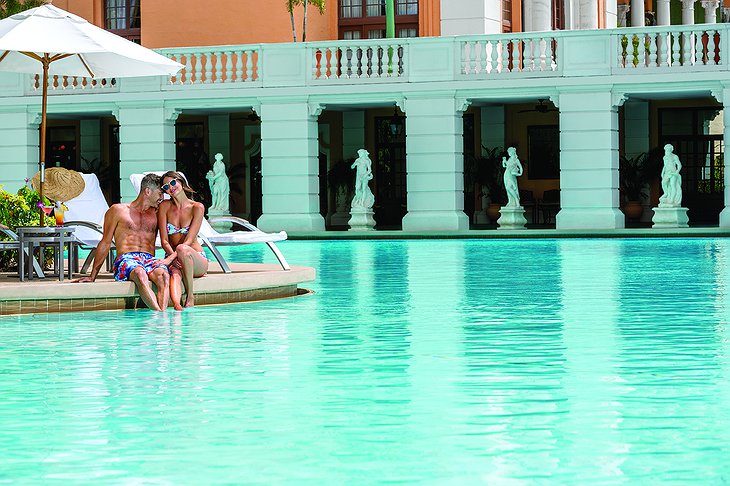 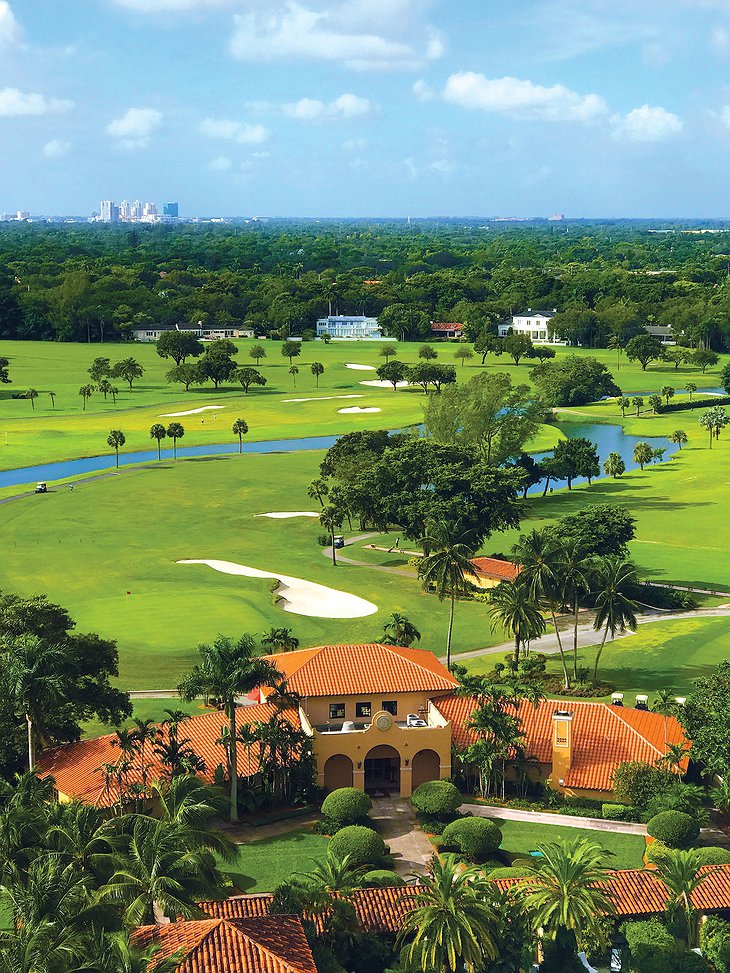