In order to avoid the tourist traps of central London, the savvy traveler would stay in Shoreditch. It is close to London’s best attractions and is the heart of the city’s art world. Shoreditch was an industrial area in the early 20th Century before capitalism went on steroids and stopped making stuff. So there are plenty of amazing old warehouses put to novel use and The Boundary is just such a place.

The restoration took three years and designers scrupulously preserved the best features including the original brickwork and double-height basement. A brand new glass and copper extension had been added and the combined space now houses three restaurants and bars; 12 individually designed guest bedrooms, plus five suites; a small British food store; and a bakery. In keeping with Britain’s long-standing tradition of stealing Greek stuff and relocating it to London, the rooftop garden has a 100-year-old olive tree. Stay here and experience the blend of luxury, modernity, and history. 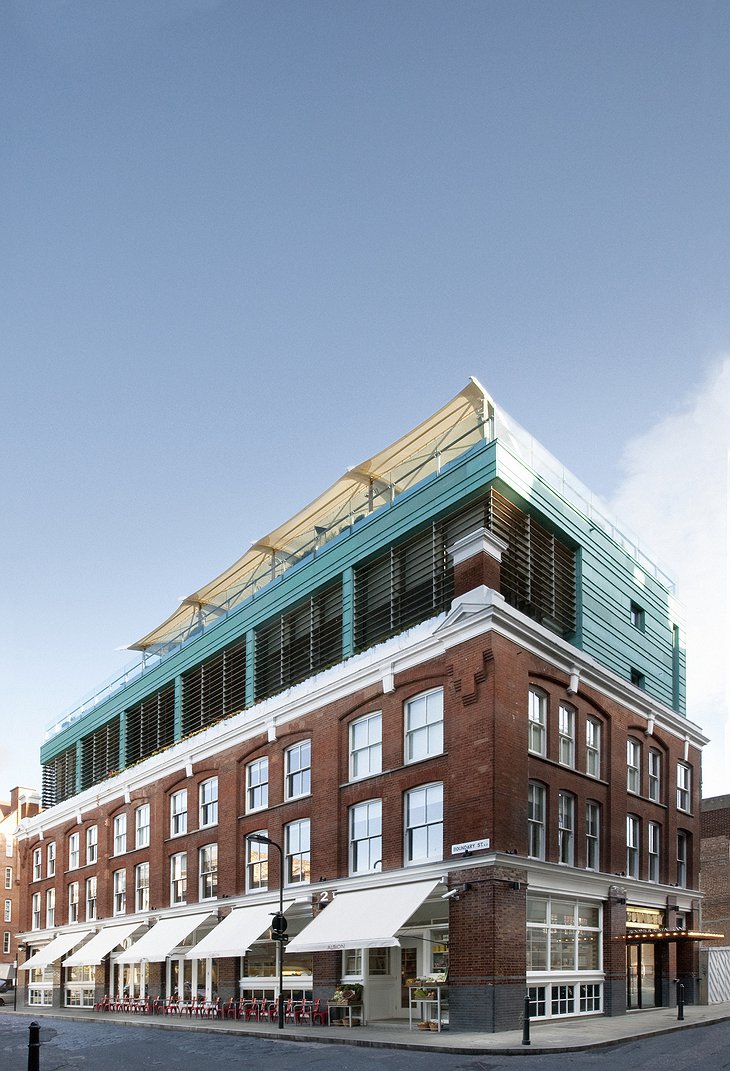 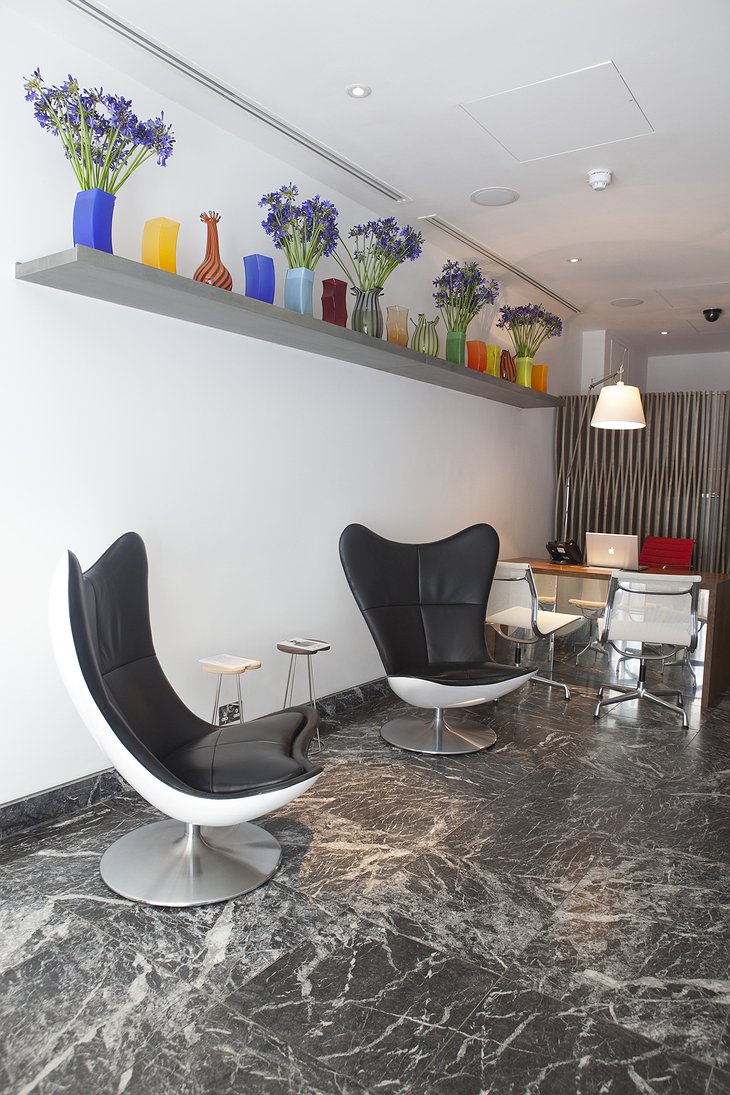 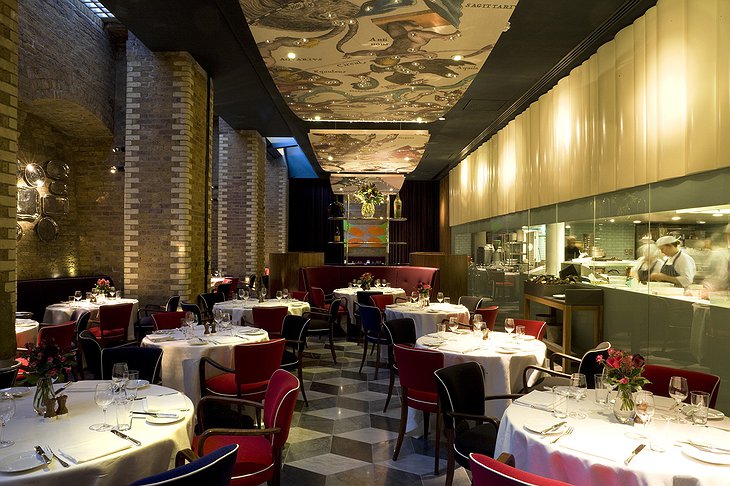 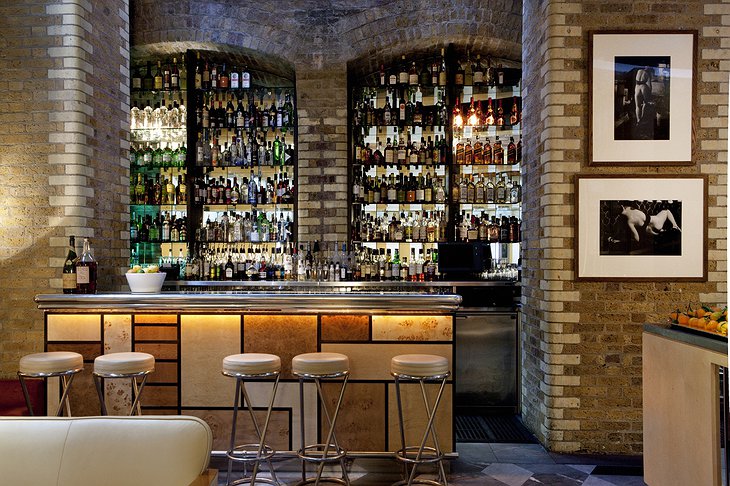 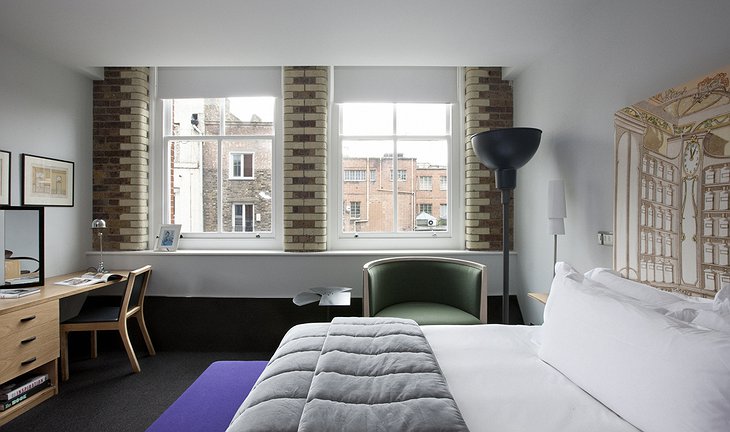 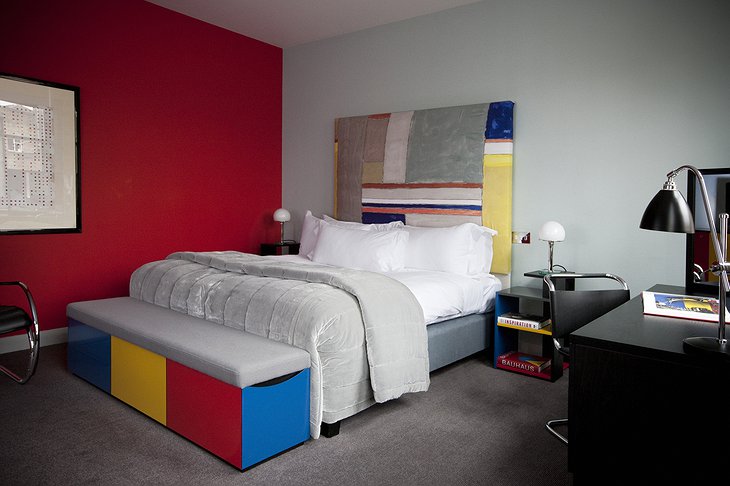 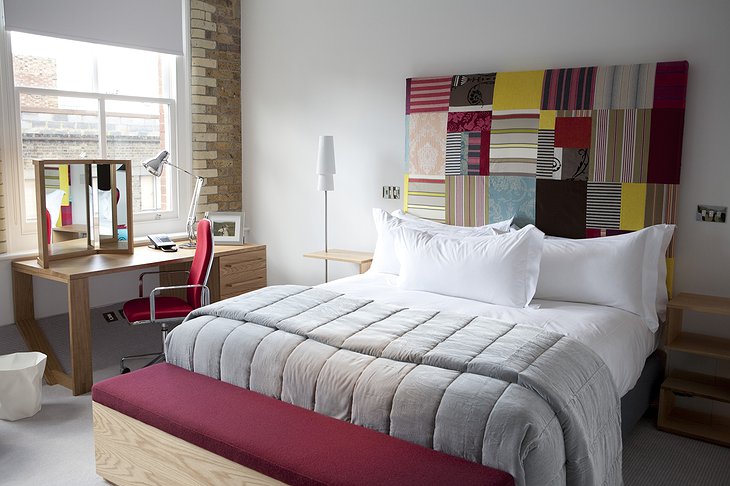 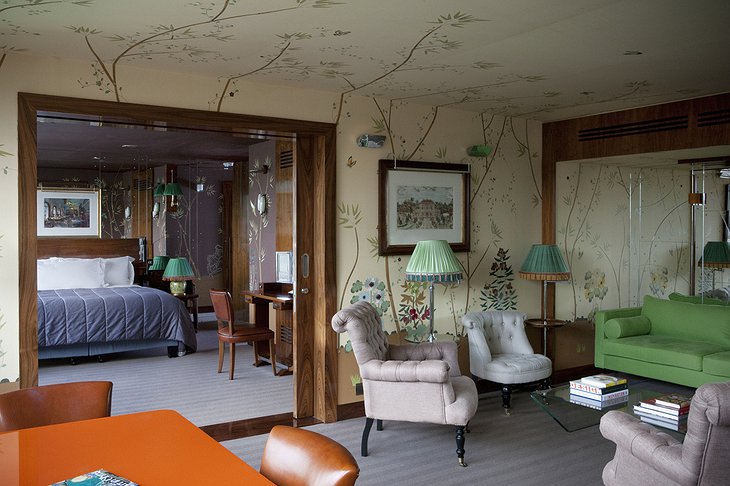 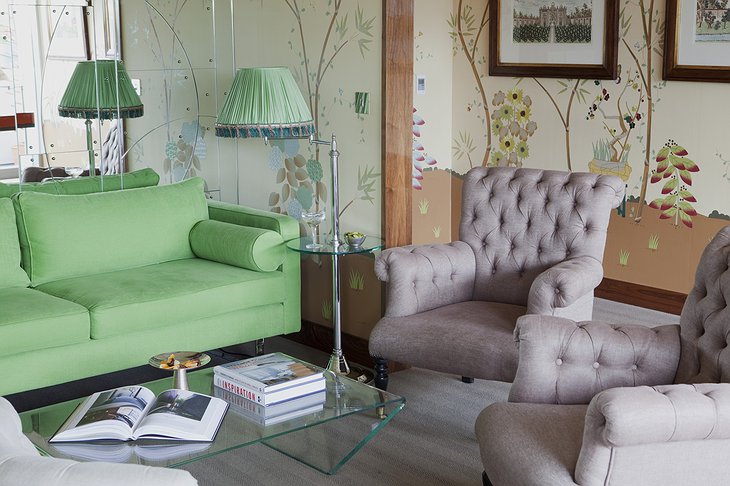 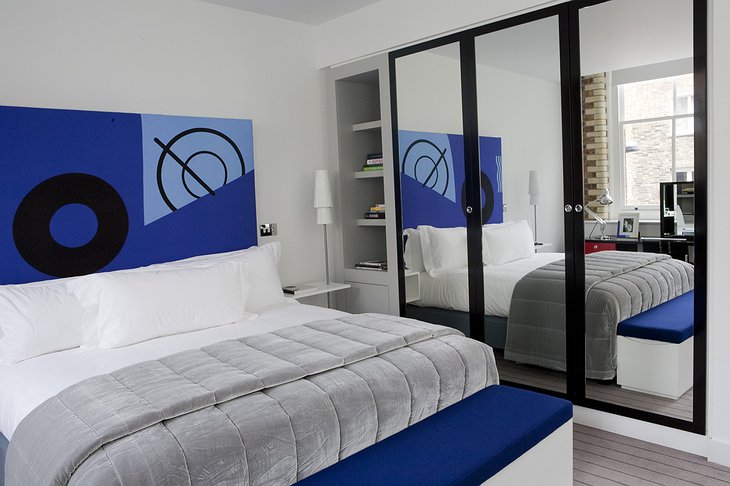 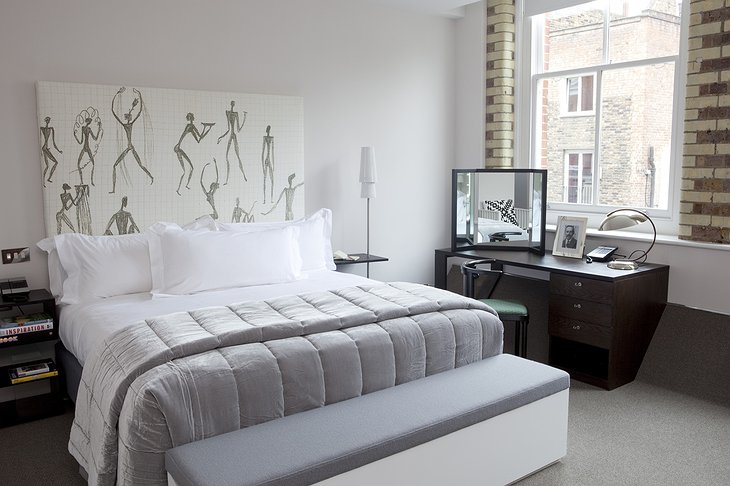 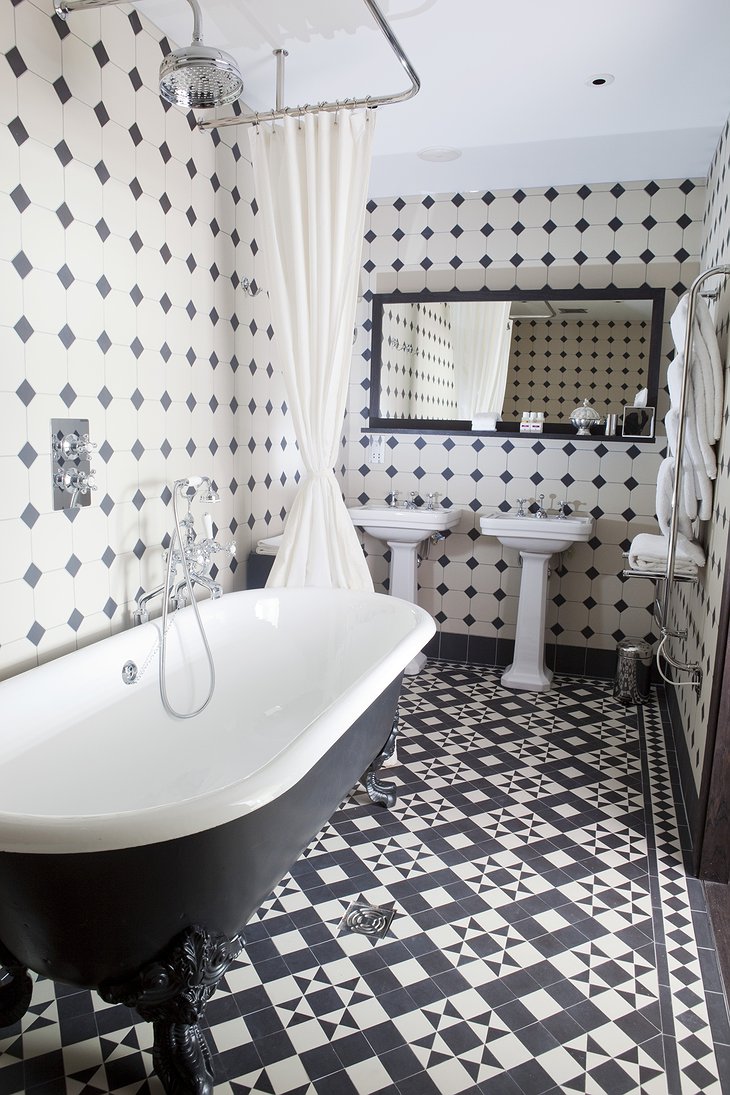 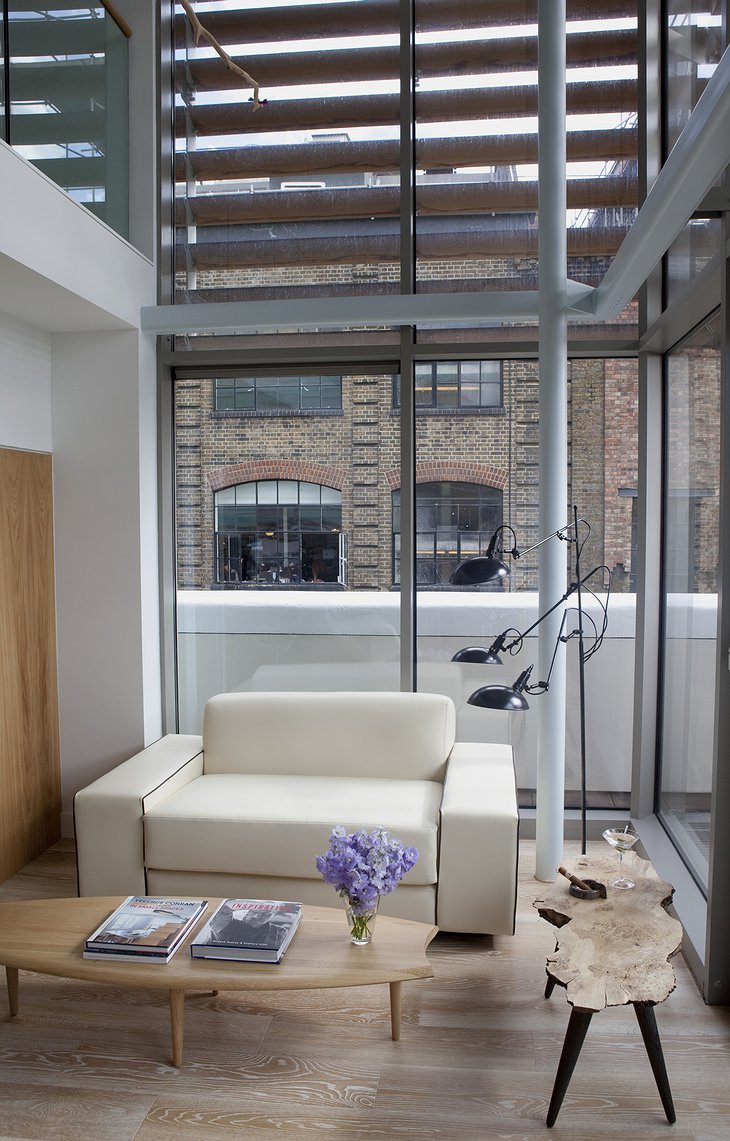 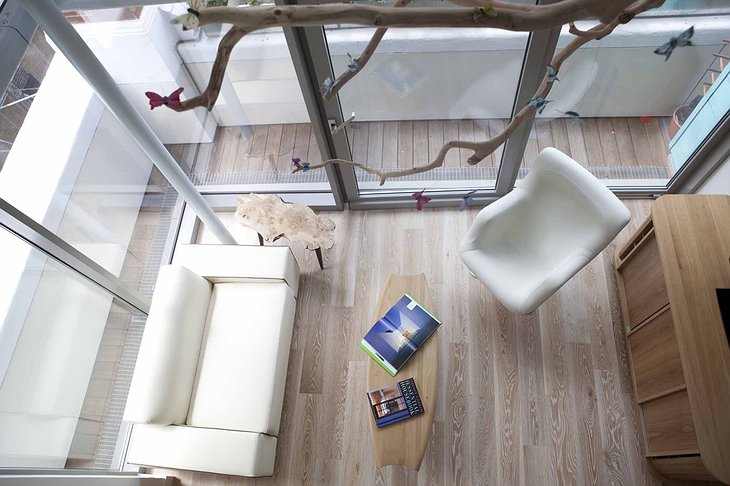 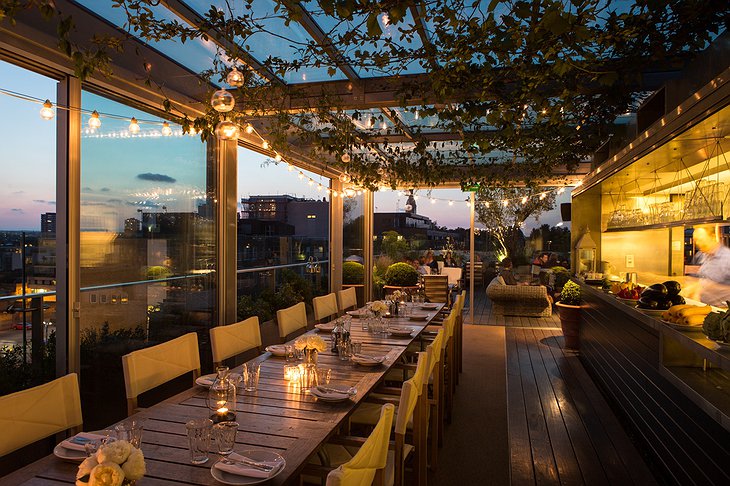 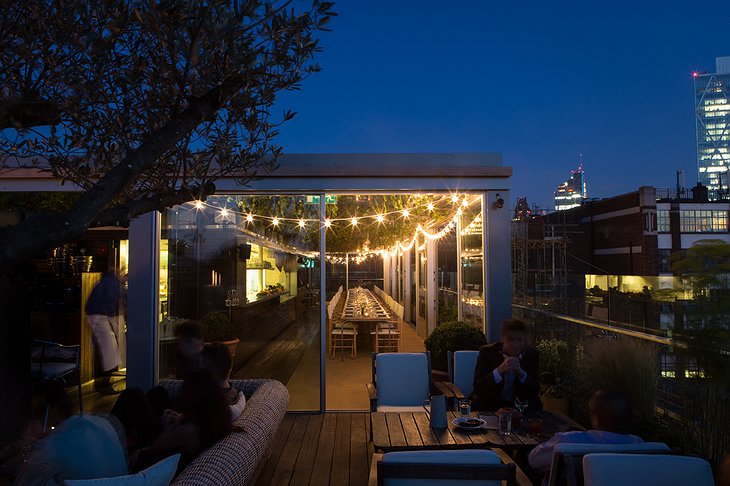