Situated inside the city walls of Guimarães, Portugal, the Casa do Juncal allows guests to experience over 900 years of the city’s illustrious history. In recognition of its historical significance, the building was officially declared a World Heritage Site back in 2001. The hotel was originally built as a manor house in the 18th century but has since been converted into exclusive accommodations incorporating modern elegance, and the historical legacy of the Casa do Juncal.

The restoration of the hotel was completed with specific detail in maintaining the architectural elements of the traditional Minho style while still providing all the modern conveniences a 21st-century traveler would need. The guest rooms offer spacious accommodations with king-size beds, sitting areas, and only the best linens and furnishings. Several of the rooms offer views overlooking the gardens, although specific suites are perched above Juncal Square.

The central location provides the perfect starting point to explore the city center within walking distance from the main squares: Oliveira, Santiago, and Toural. The hotel can also arrange guided tours of the castle and gardens at Carmo or the route of King Joao I, where you can follow in the footsteps of kings and nobility. Experience the birthplace of Portuguese culture and all the surprises this magical city has to offer. 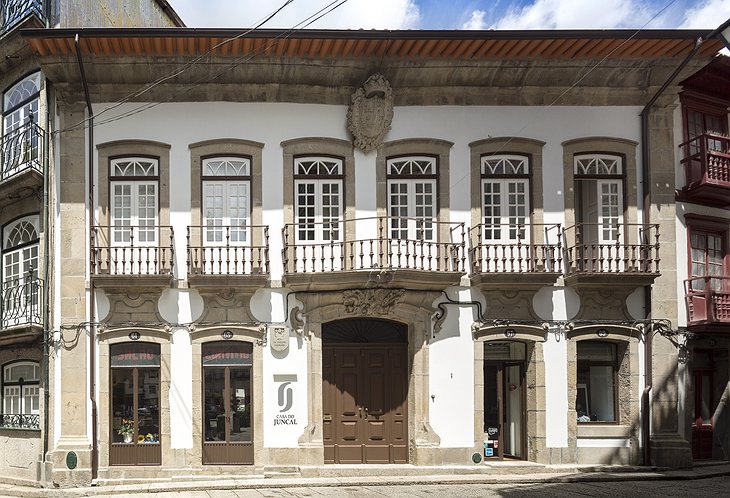 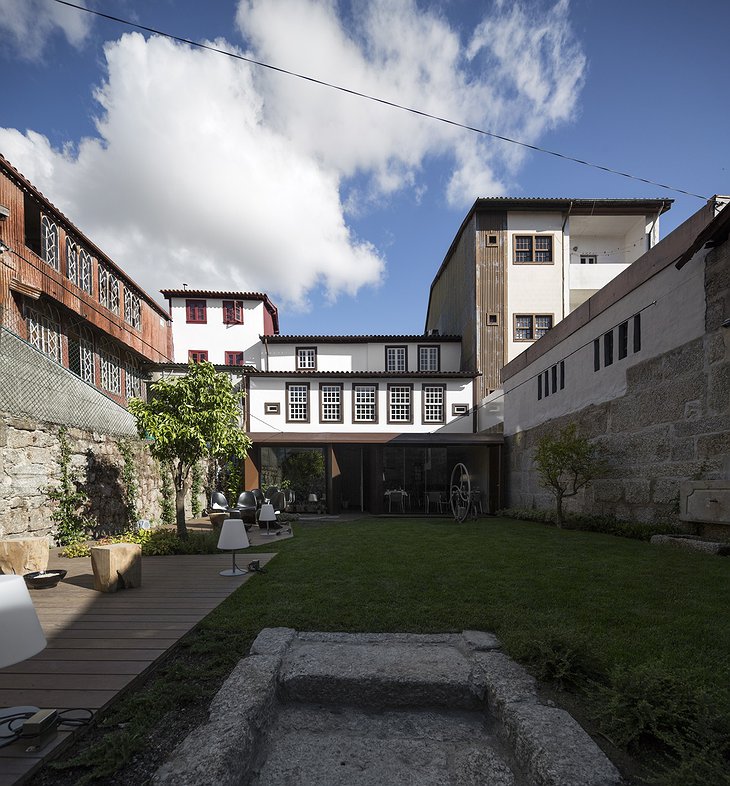 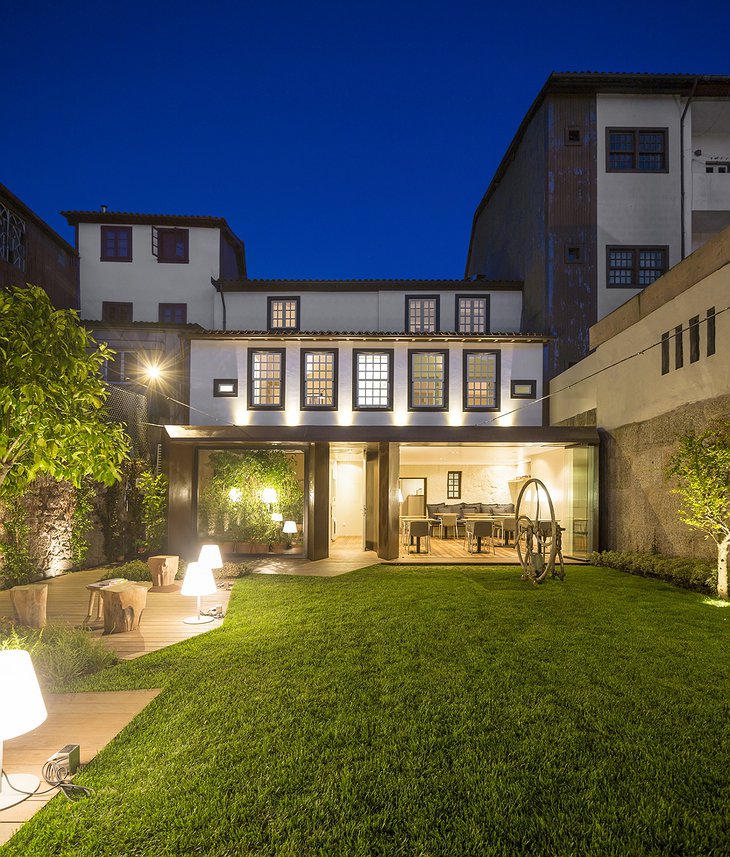 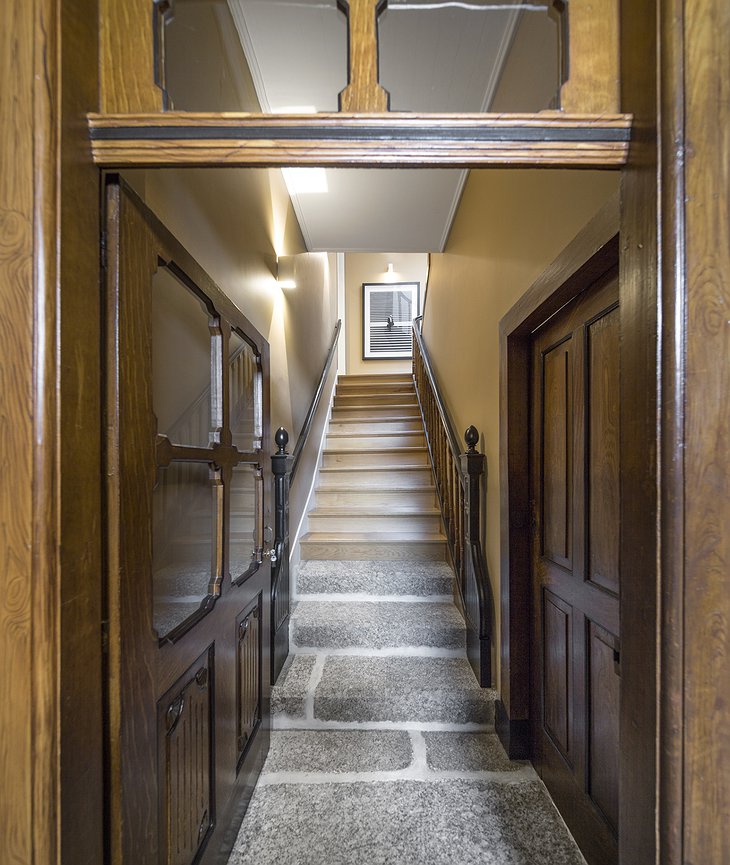 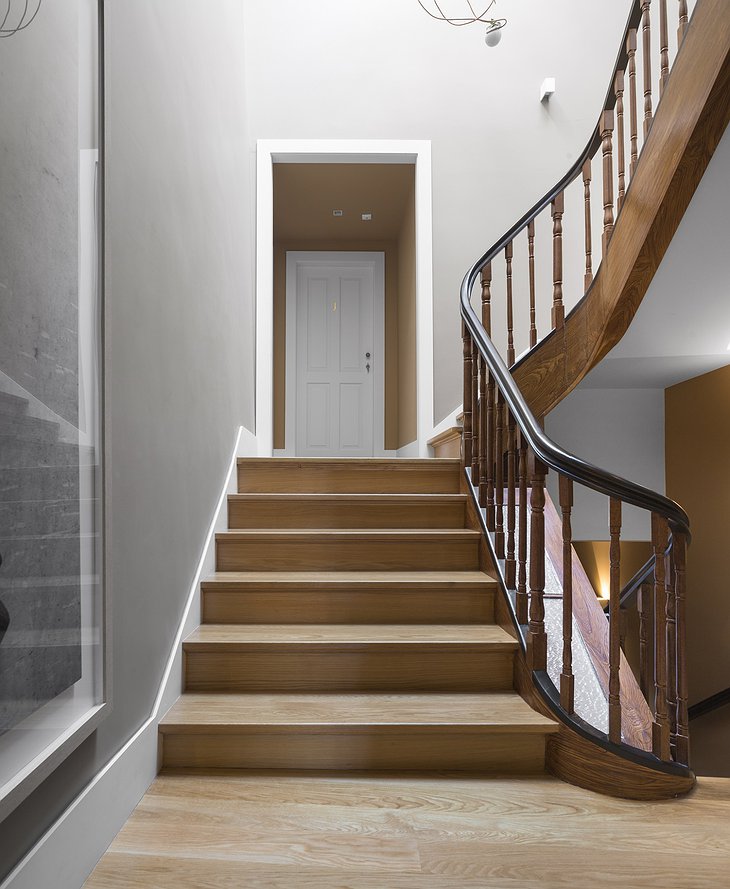 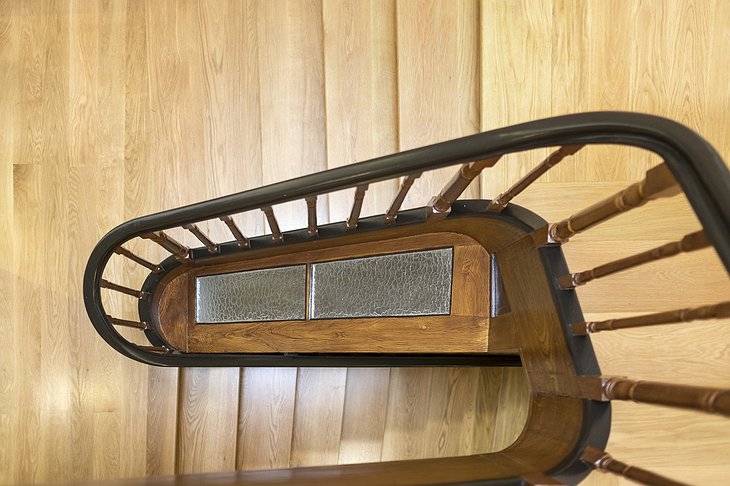 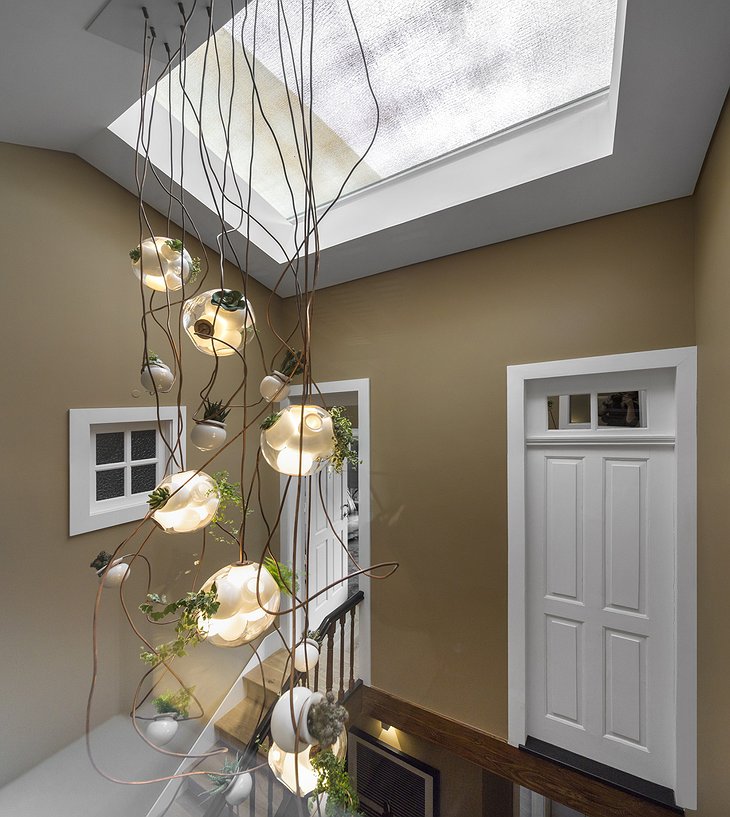 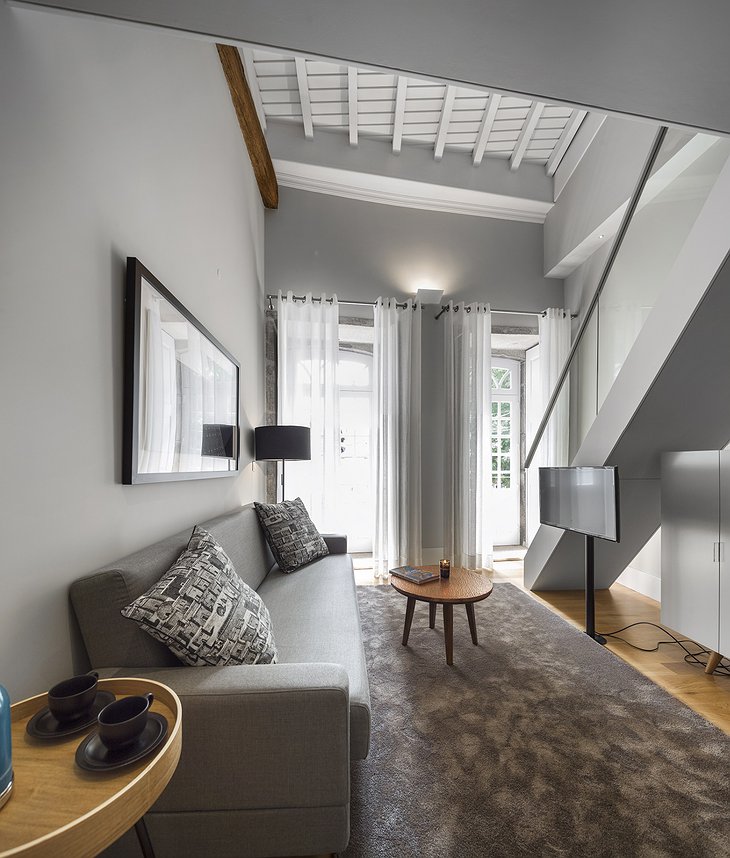 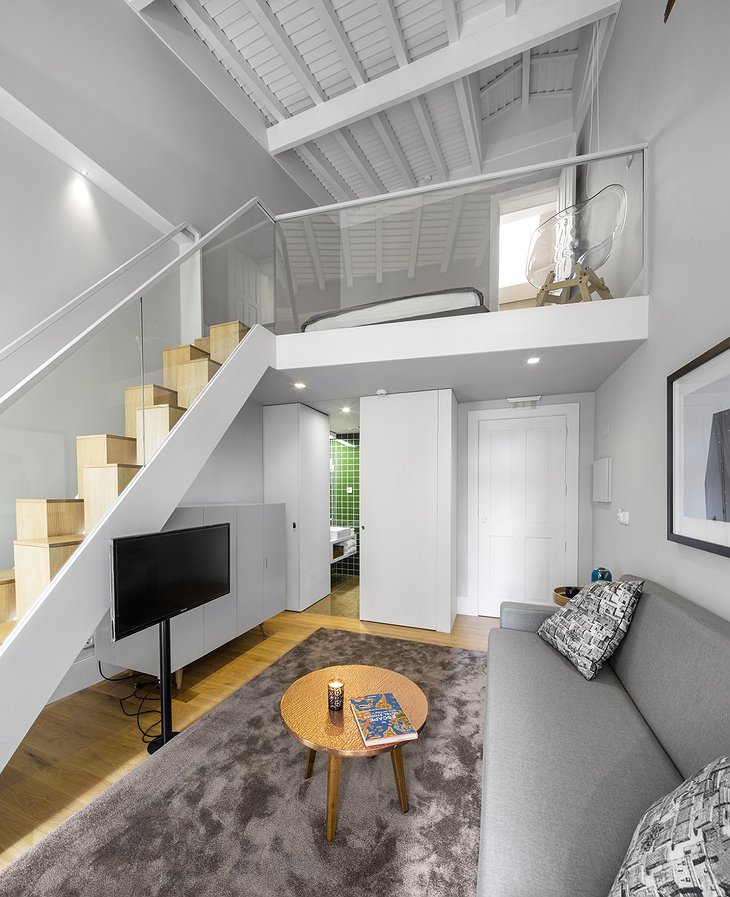 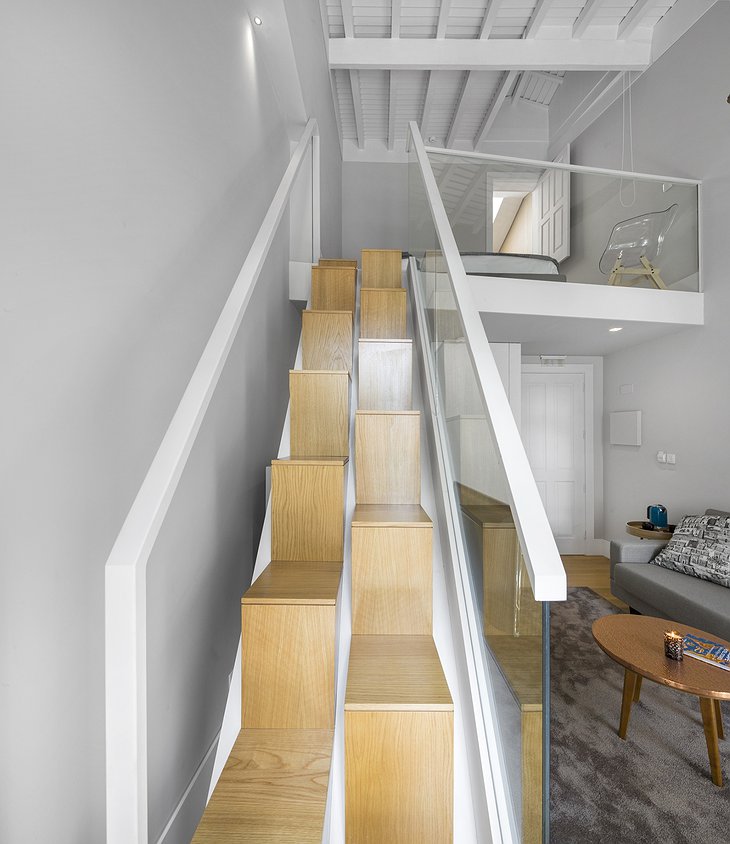 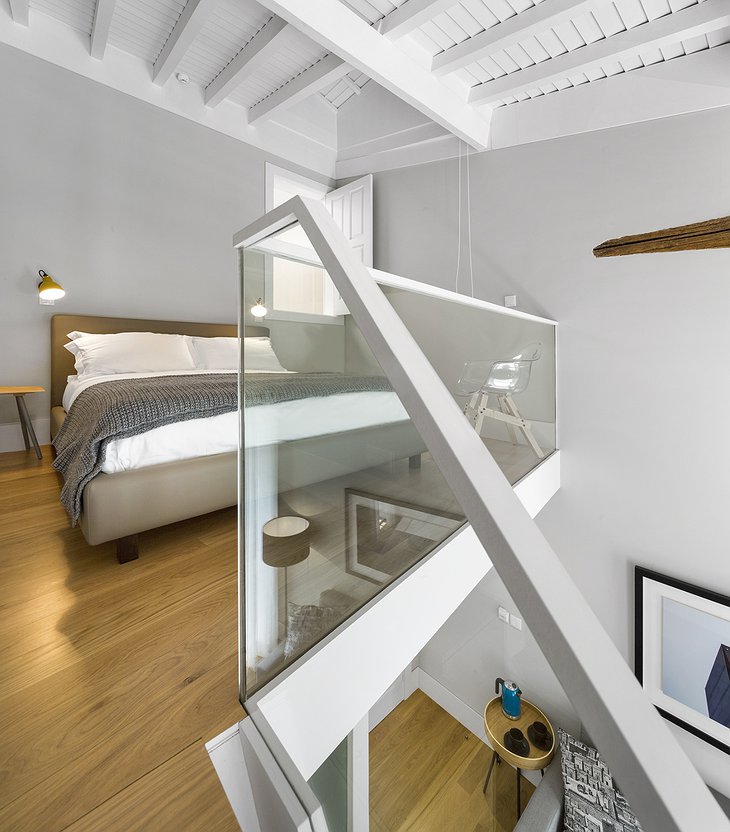 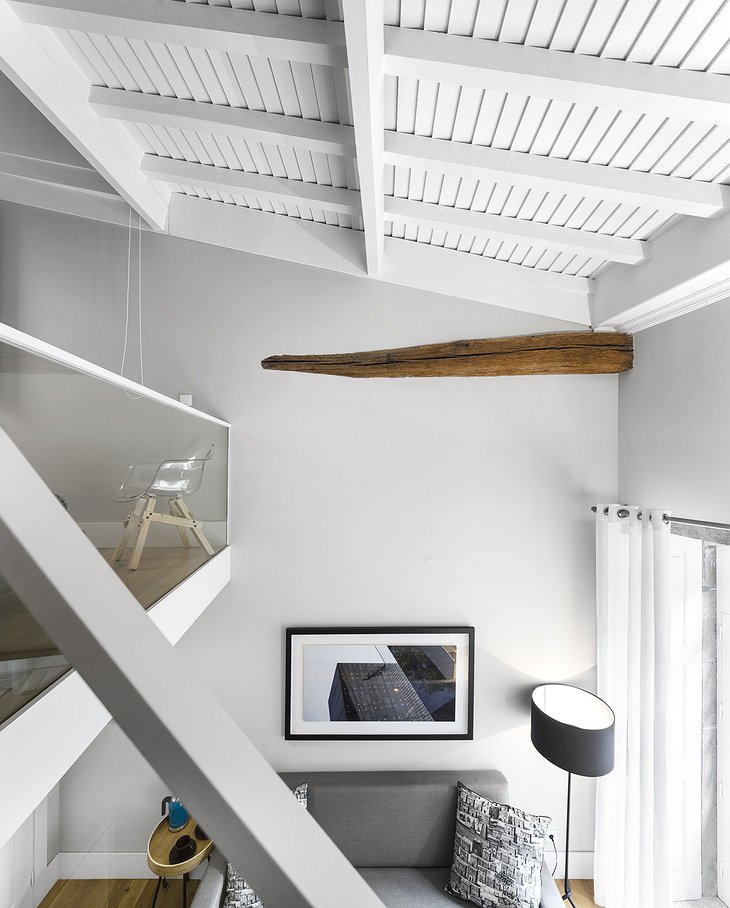 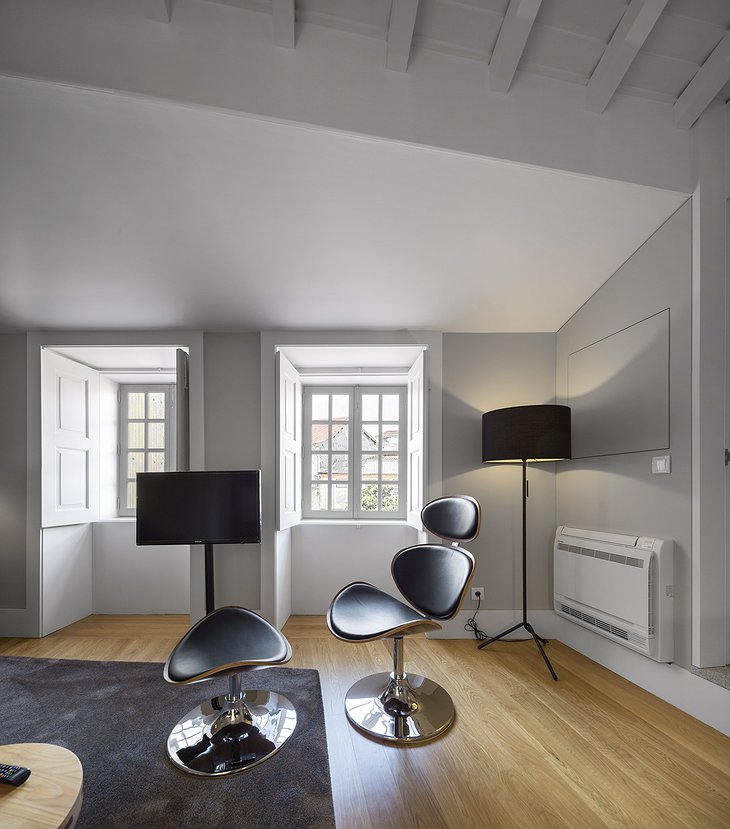 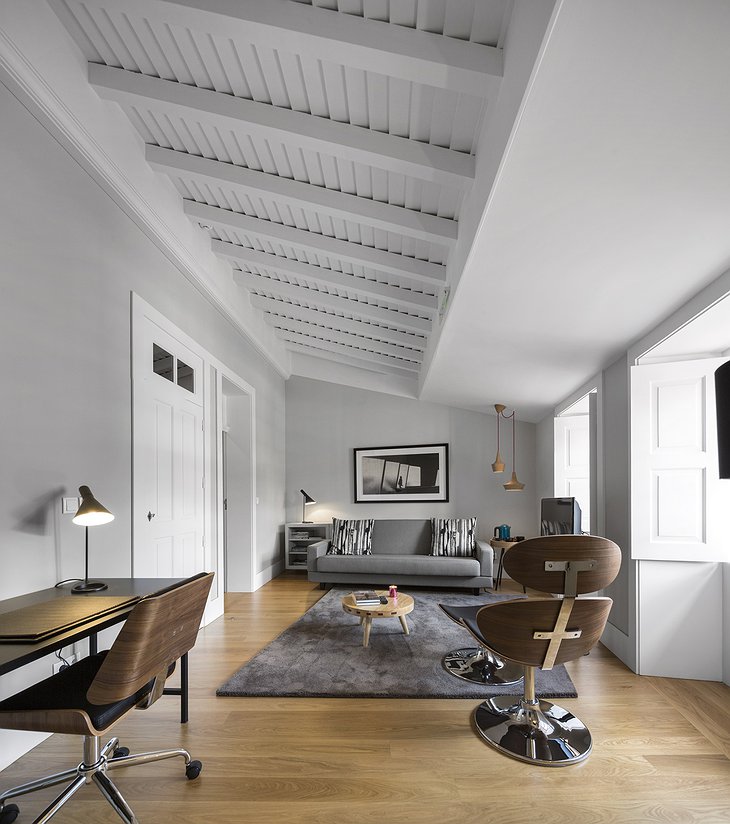 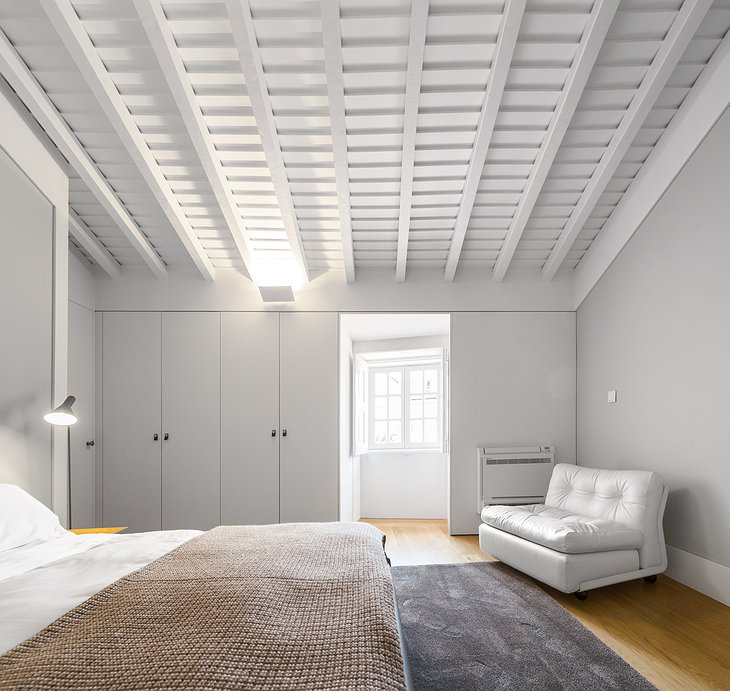 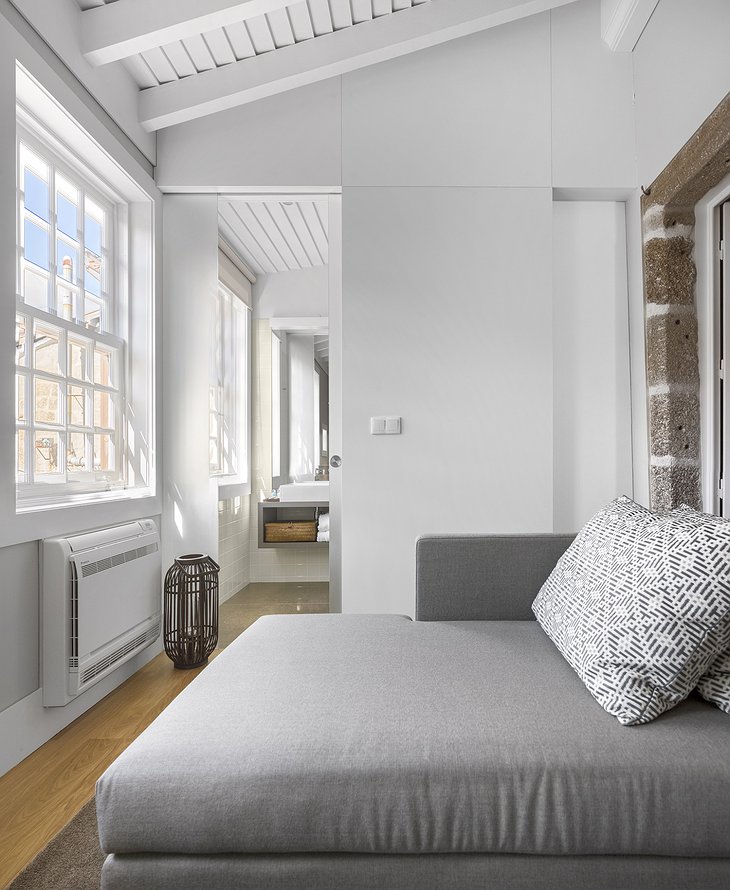