The controversy is a delightful piece of insanity courtesy of a Dutch couple who love converting obsolete public transport into luxury accommodation. Their farm is a museum to reclaimed vehicles; everything from a 1958 Cadillac to a modern-day MIG fighter jet. You can catch the MIG humorously placed on top of an old steamroller.

You can choose your accommodation from a luxury train carriage or one of four tram rooms. The train has room for up to 4 people and the trams have been divided into rooms themed on the nations of America, England, France, and Italy. The farm itself keeps animals but, unlike most farms, the Donkeys live in an old bus while the farm cat naps on top of a 1980s Lamborghini. Your rooms have their own small kitchen/dining areas but you could also eat in the Controversy kitchen where food is served from a 1950s van. The owners have also created office space from bus cabins, video hiring stores from ‘UFO’ capsules, and canteens from Amsterdam municipal trams. 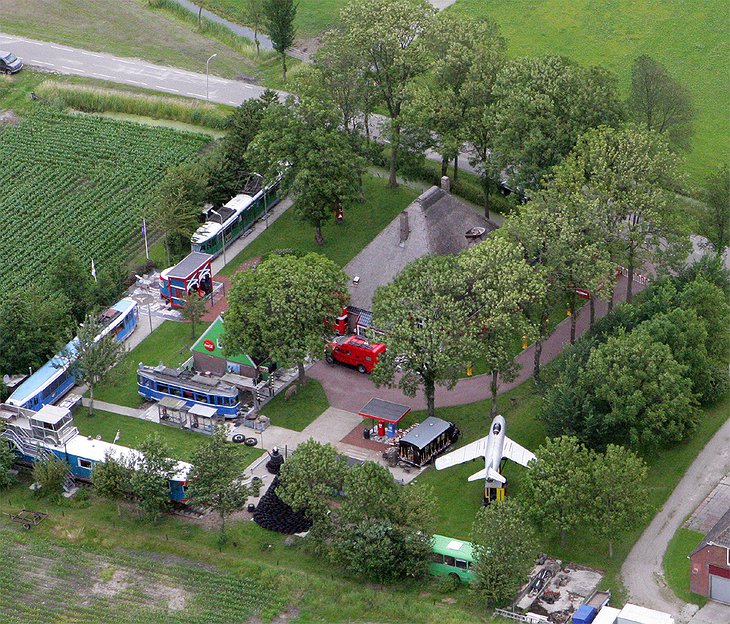 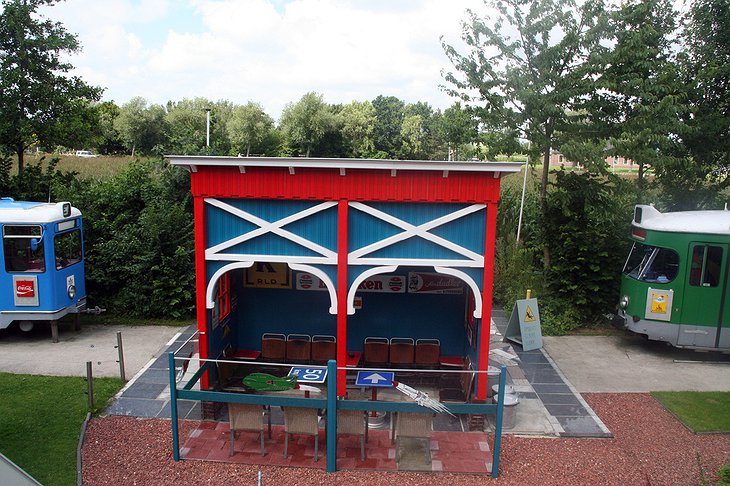 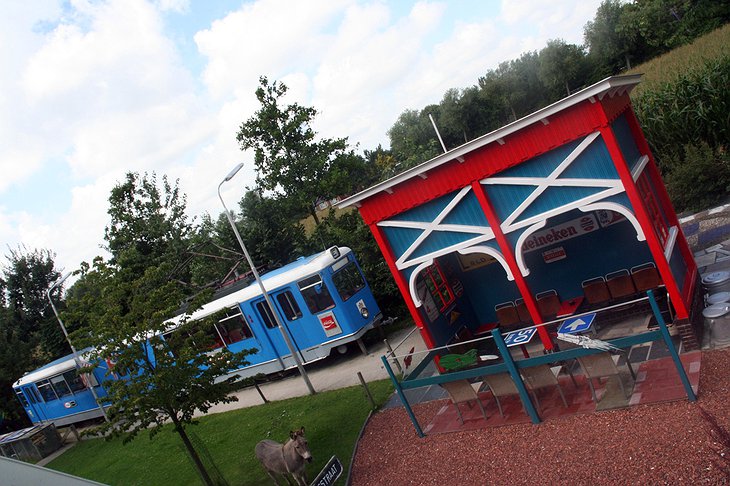 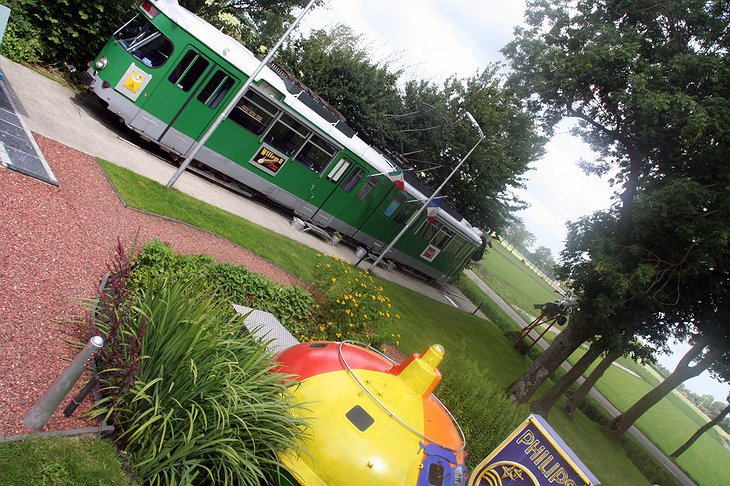 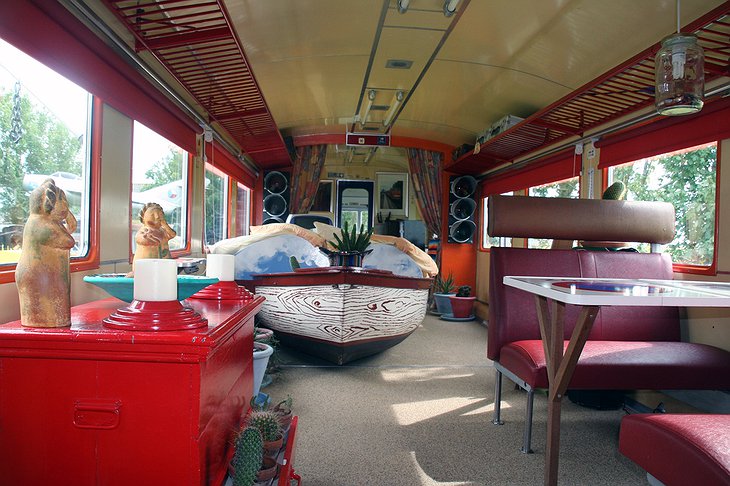 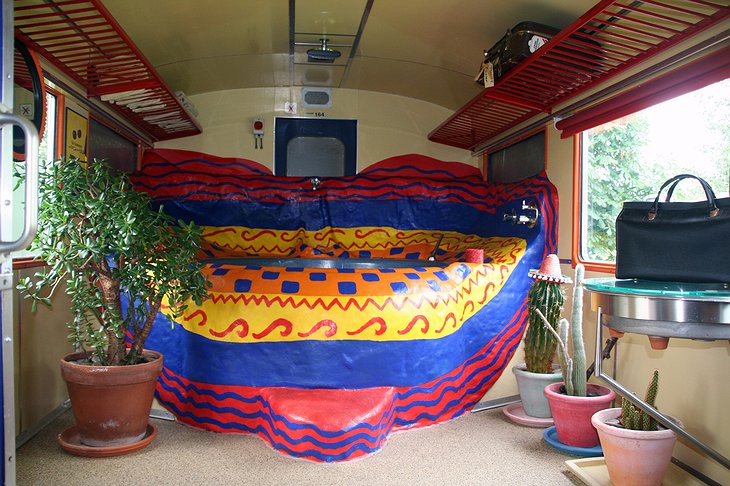 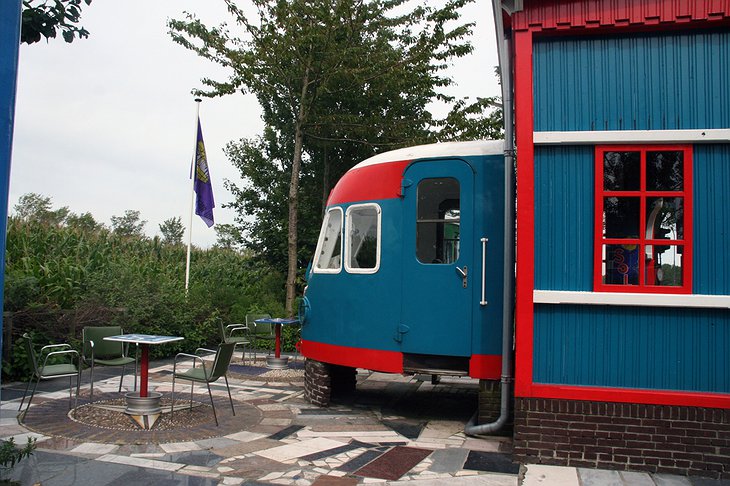