This fort was named after the first Earl of Leicester who was a 16th Century English statesman and close friend of Queen Elizabeth I. Originally designed to deter the French from invading England again, it remained an isolated post in the British channel until it was captured by the Nazis in World War II.

Despite concrete walls that are six feet thick, the fort has everything you would expect from a unique self-catering with an emphasis on luxury (it features Egyptian cotton sheets and gold cutlery). The high terrace and sweeping vistas provide the perfect opportunity for summer barbeques and stargazing in the inky nighttime.

A short tramp across the hills will take you to of the best diving schools in the UK. If the thought of rubber and strapping canisters of strange gasses to yourself fills you with dread perhaps you’d prefer to skip around rock-pools and lick ice cream in the sea air. There are many paths to choose from if walking is your thing and the local pubs and restaurants serve a hearty fare. 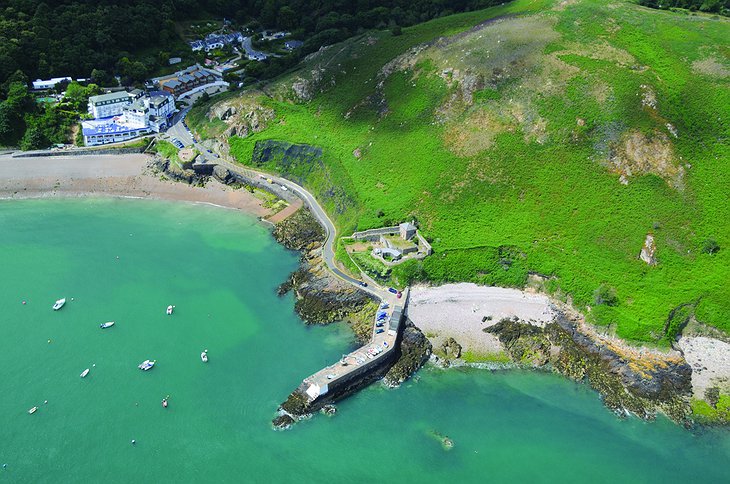 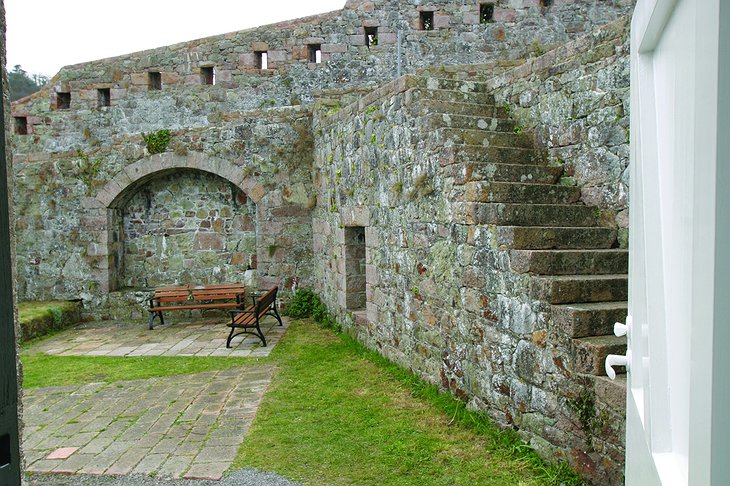 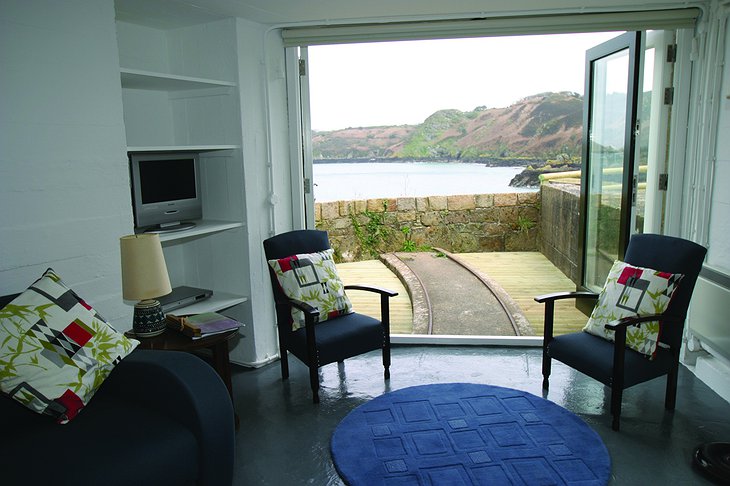 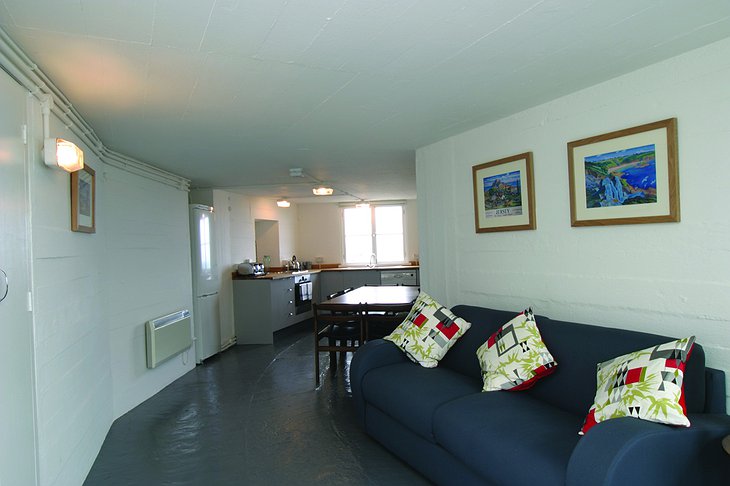 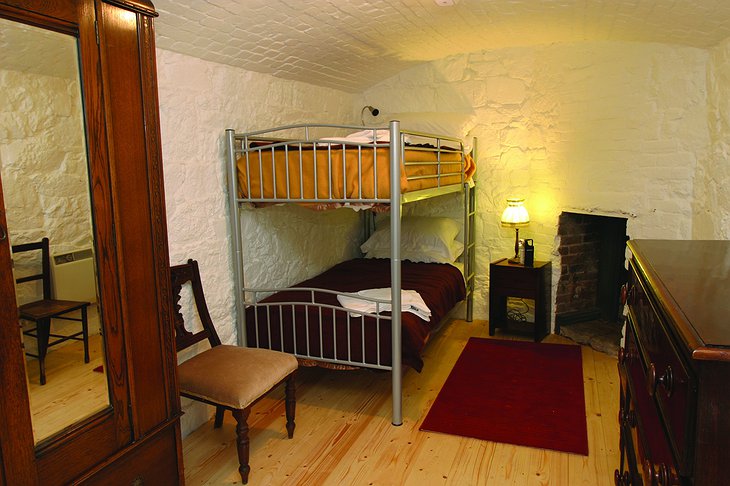 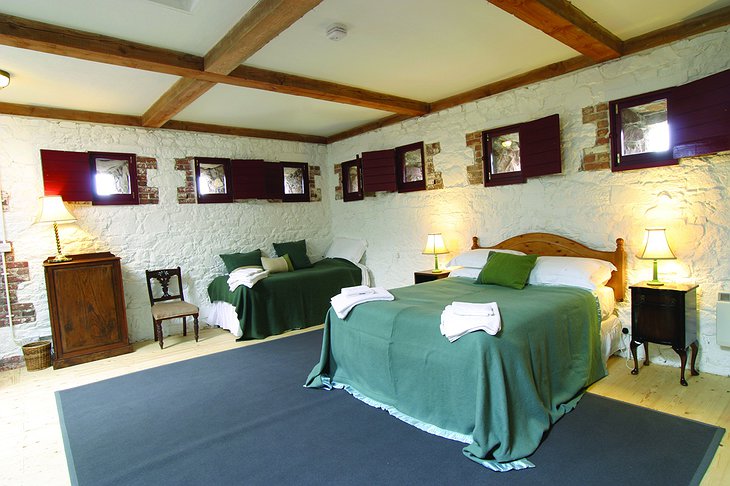 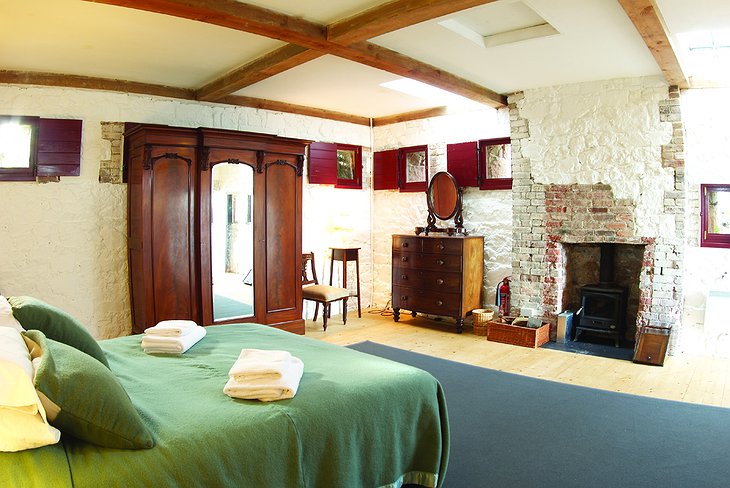 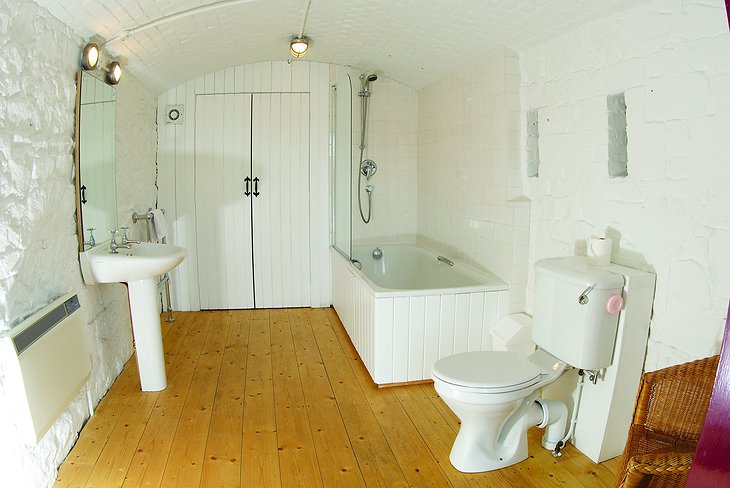