This hotel has been called “one of the most prestigious in Spain,” why? Well, it has a history of attracting some of the icons of the 20th Century like Jimmy Stewart and Hemingway. It was also a favorite among the European royals who always lead the way in style. Built in 1924 and surviving civil war and a world war, the hotel was renovated and re-opened in 2001 by new owners keen to reclaim its regal past. The original details have been restored, and now host works by acclaimed contemporary artists like Ben Jakober and Isabel Cruellas.

The Zen Zone spa uses relaxation treatments with the suggestion to create a mental and physical space where you feel contentment. There is also a large swimming pool and a gym. You can stay in one of eight unique design suites crafted by artists and experts in interiors; dinner is served on a terrace with warm views of Barcelona. More unusually, there is a “bath menu,” which sounds awesome. 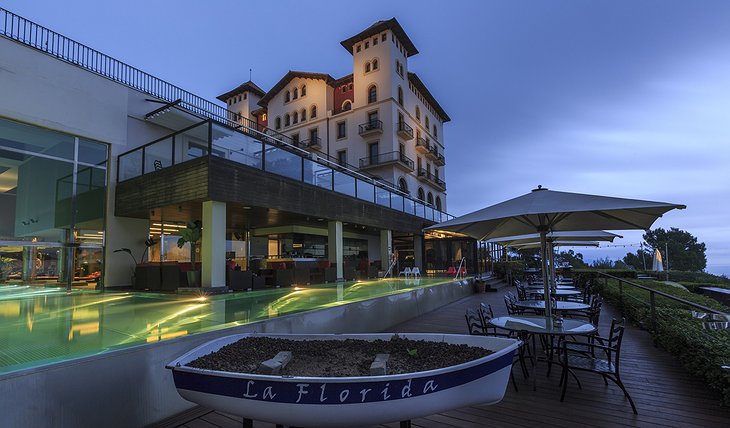 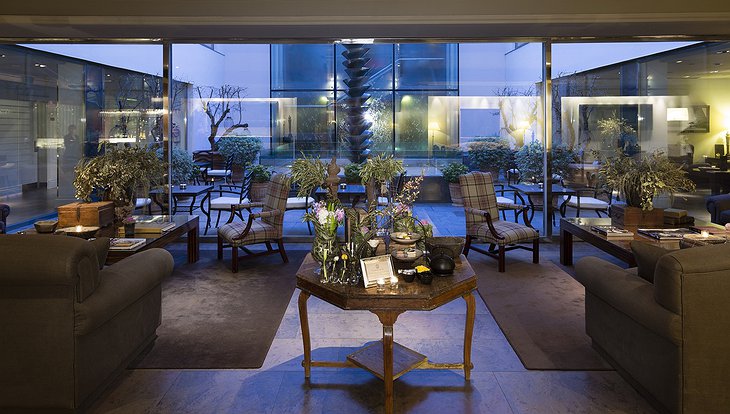 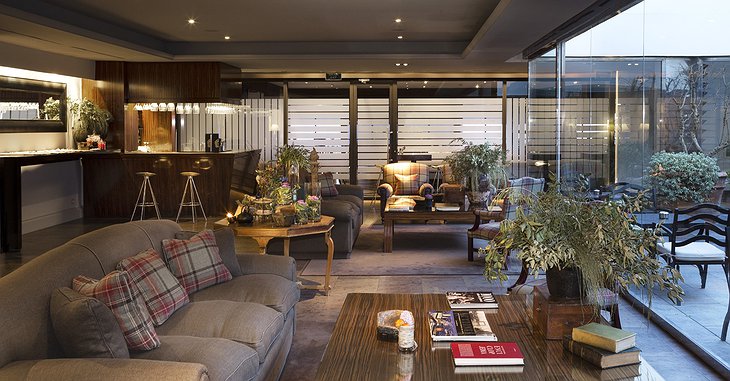 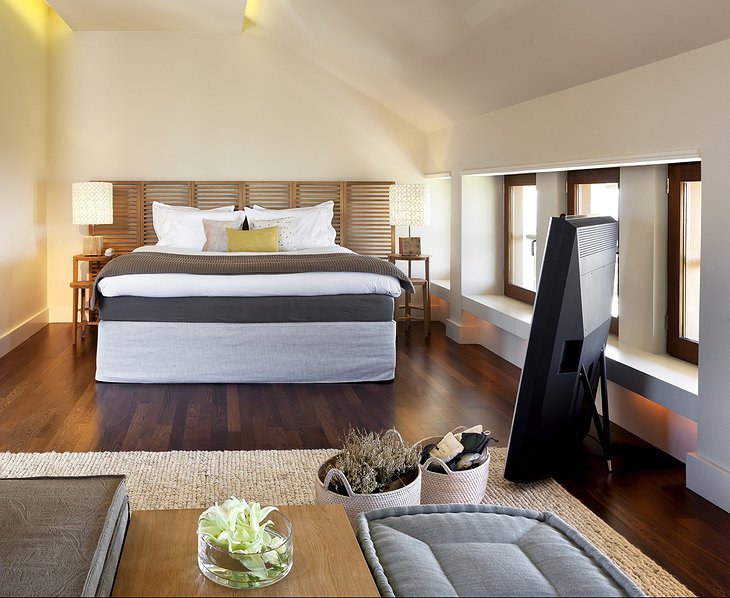 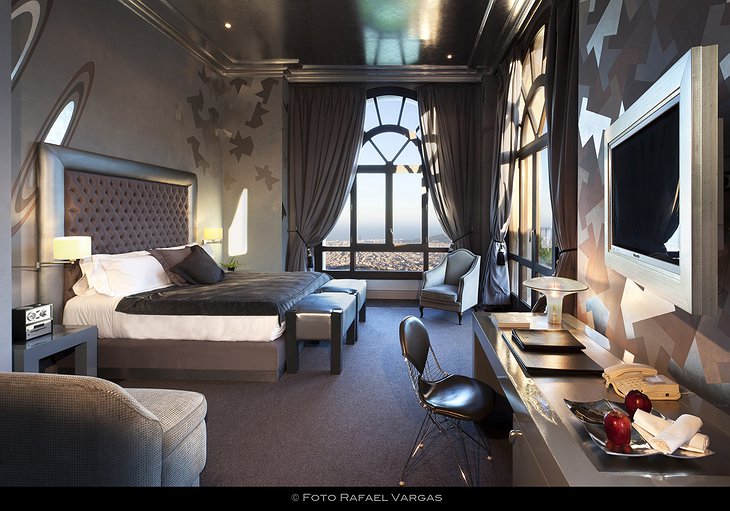 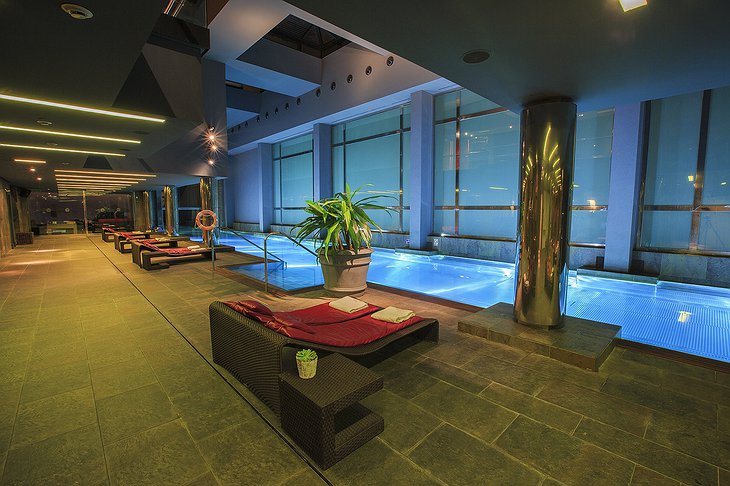 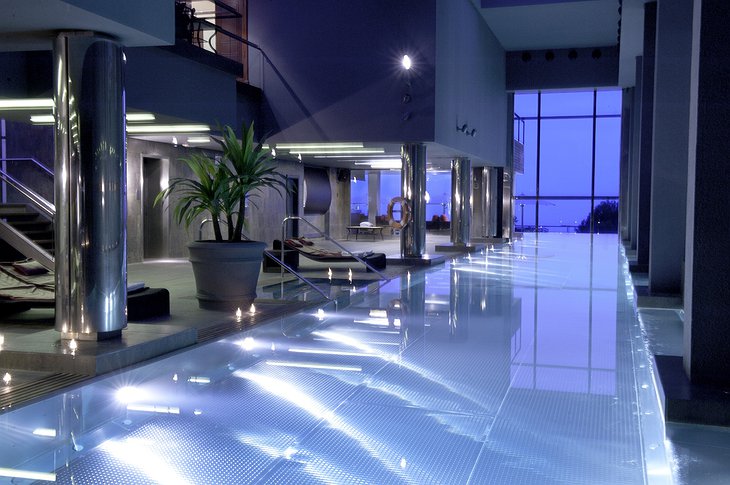 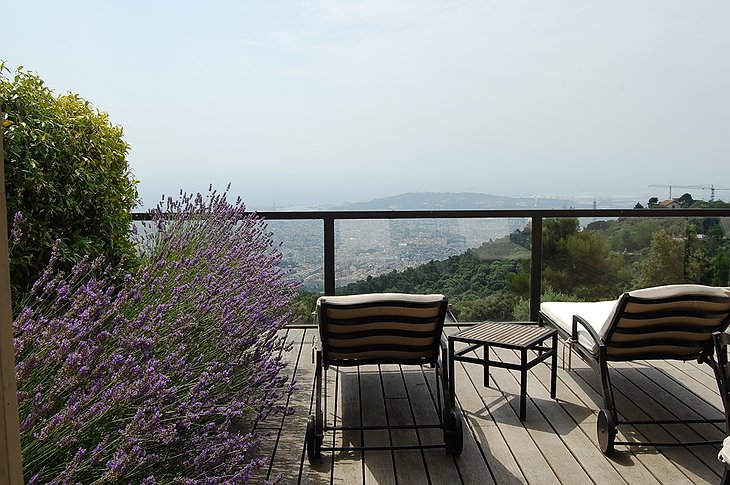 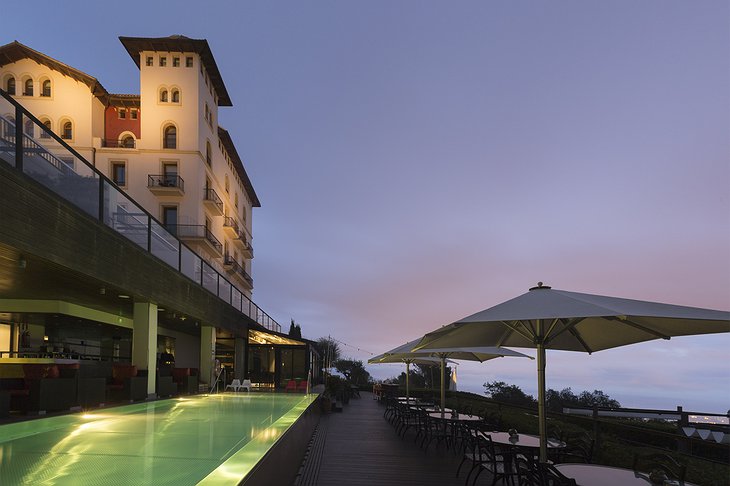 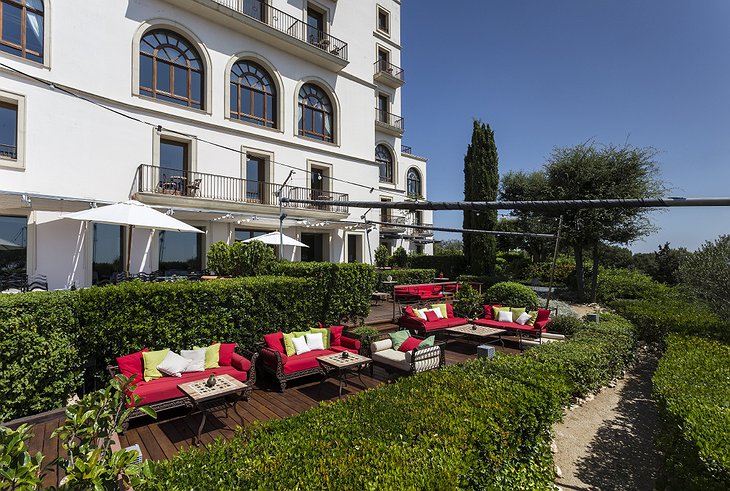 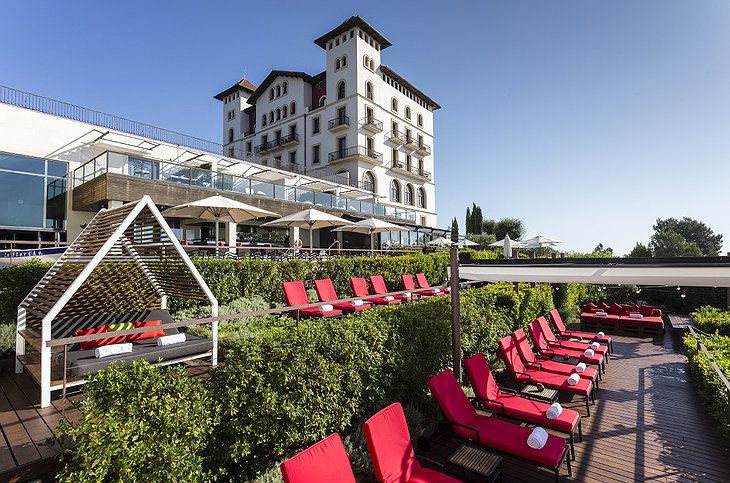