TripAdvisor, the world’s most influential hotel site, named the Grand Hotel Kronenhof the world’s best hotel in their Traveler’s Choice Awards 2014. Located in the Engadin valley in Switzerland, the setting has 322 days of sunlight each year with china blue skies and ivory white snow all around.

The hotel grew over the 19th Century from a small restaurant to a grand building with a courtyard. After owning it for 140 years the original family sold the property and the new owners restored everything to its former glory and added a stunning 2000 square meter spa and wellness center that has a light therapy pool, saltwater, and aromatherapy grottos.

The best way to arrive is via the UNESCO World Heritage-listed railway to Pontresina, your room is luxurious but functional decorated with a dismissal of faddish minimalism. The indoor infinity pool has underwater music and the grand restaurant could stack up against the palaces of Europe. During the winter season, private night-skiing is held on the Corvatsch mountain – nothing is too much trouble for guests here. 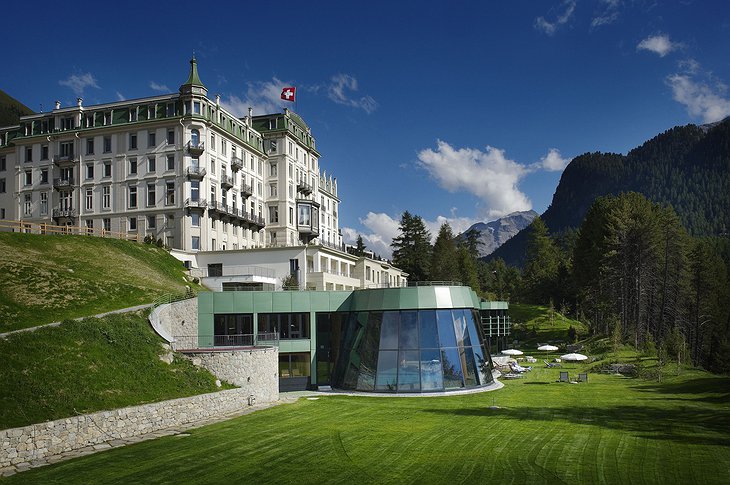 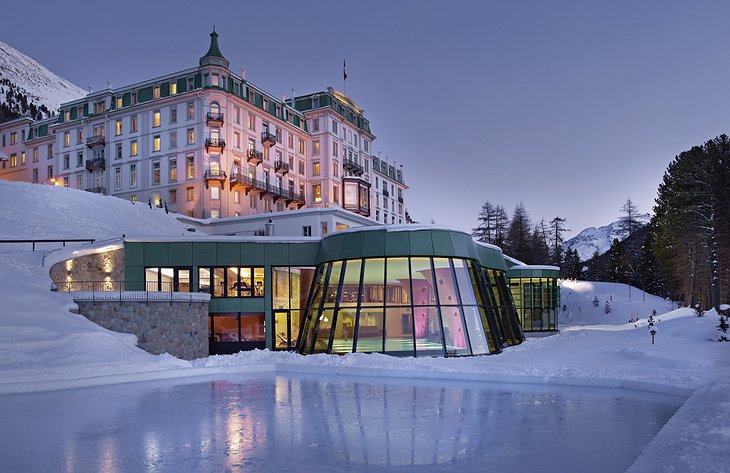 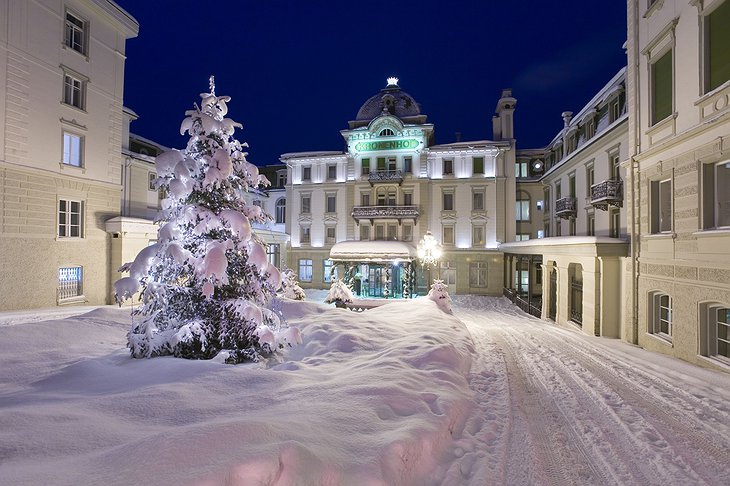 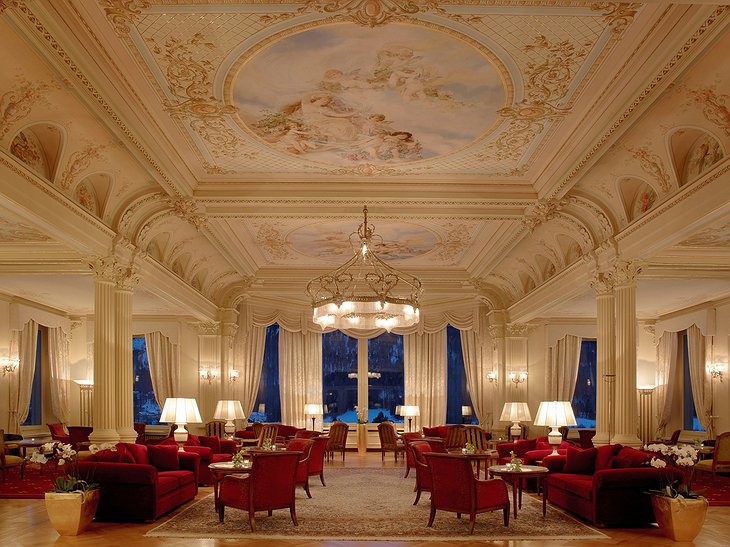 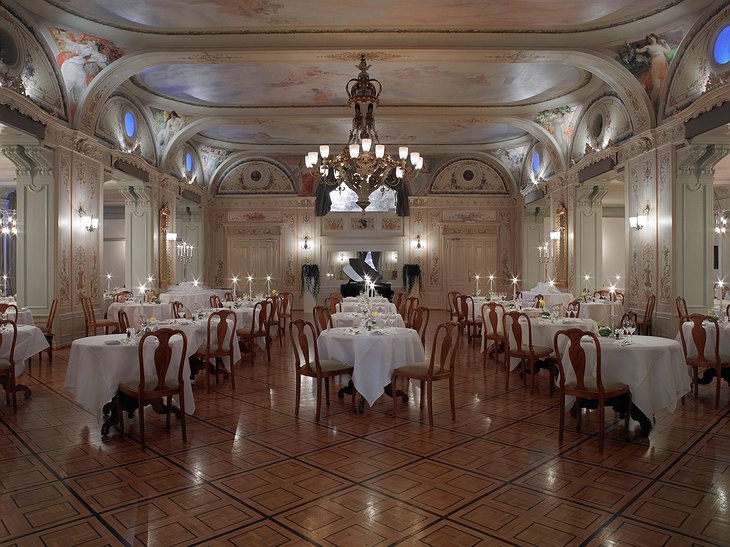 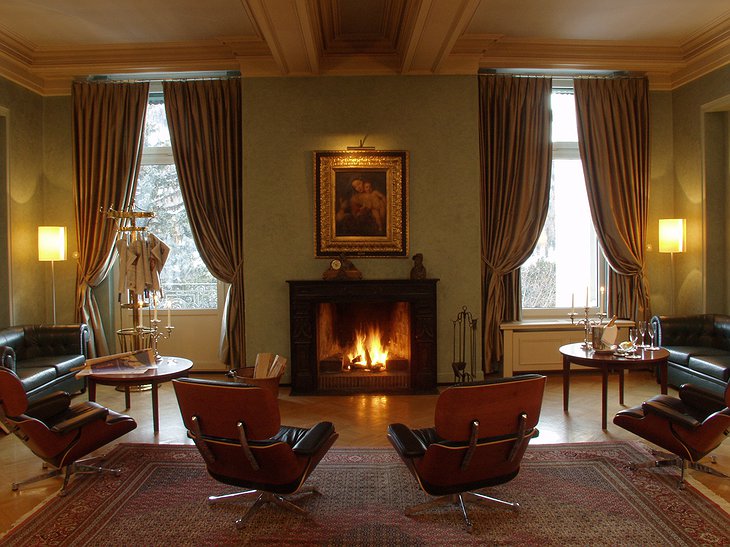 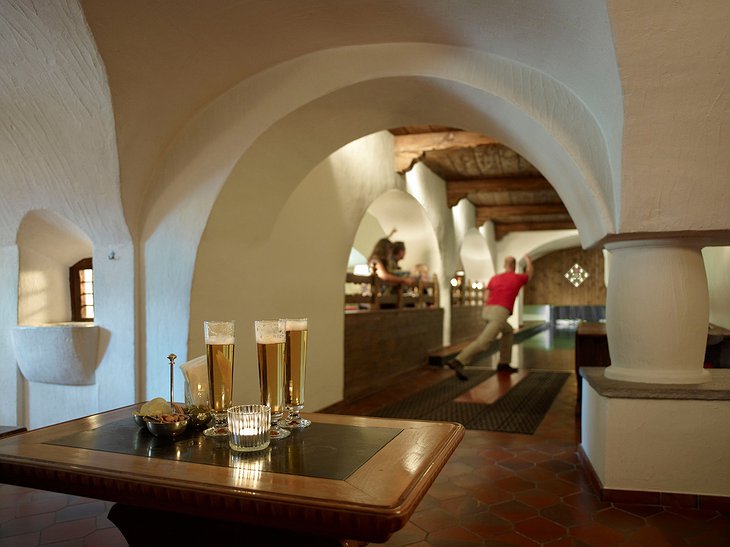 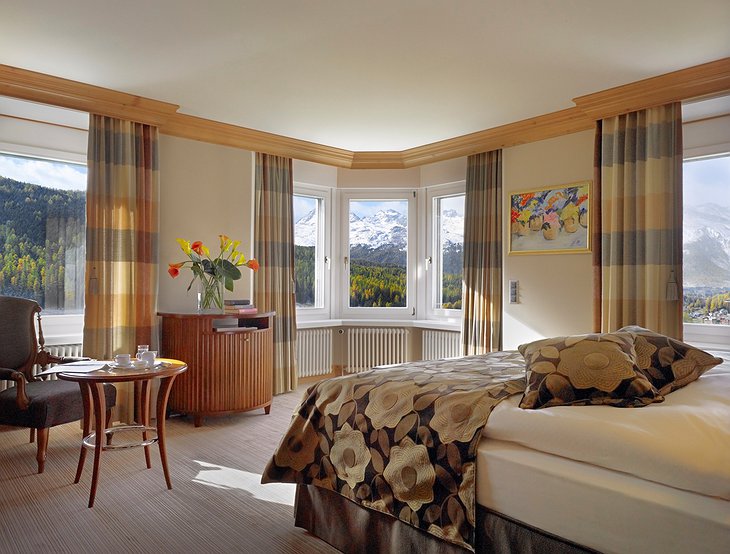 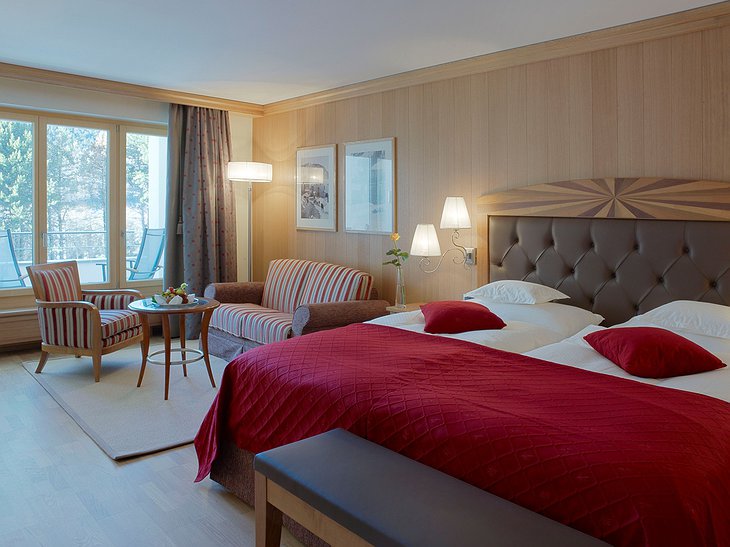 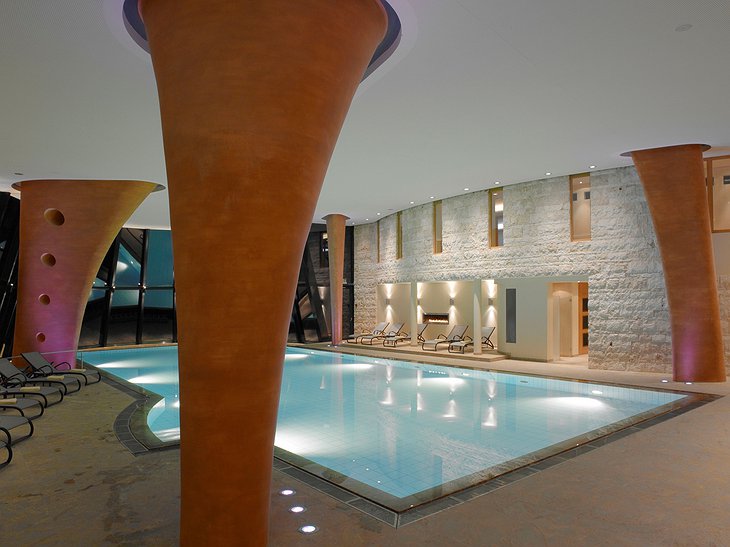 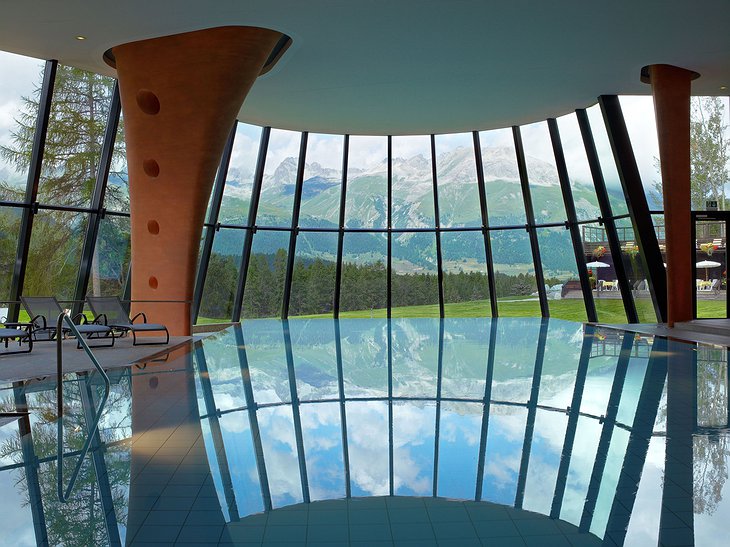 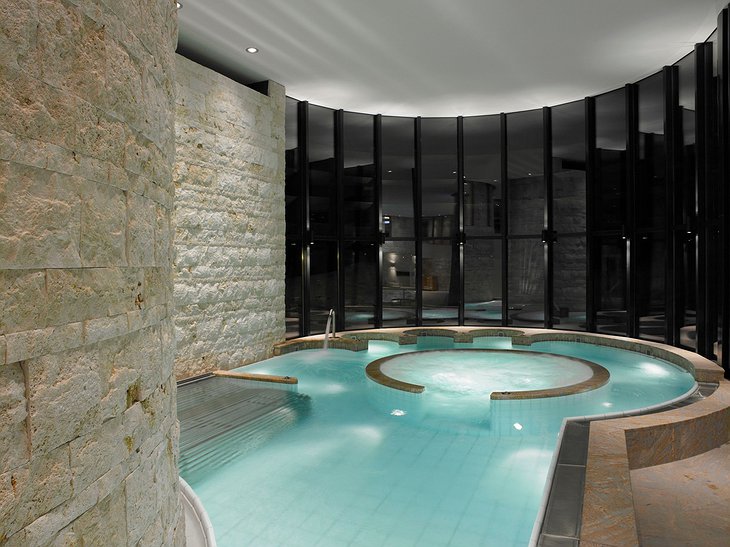 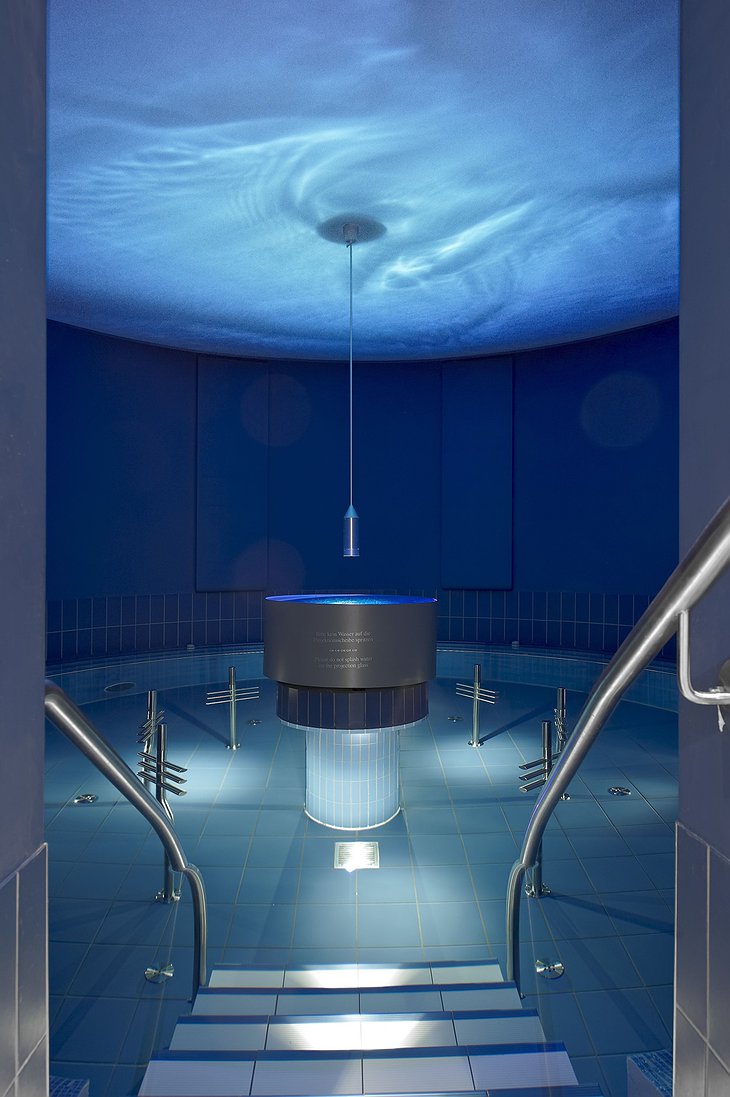 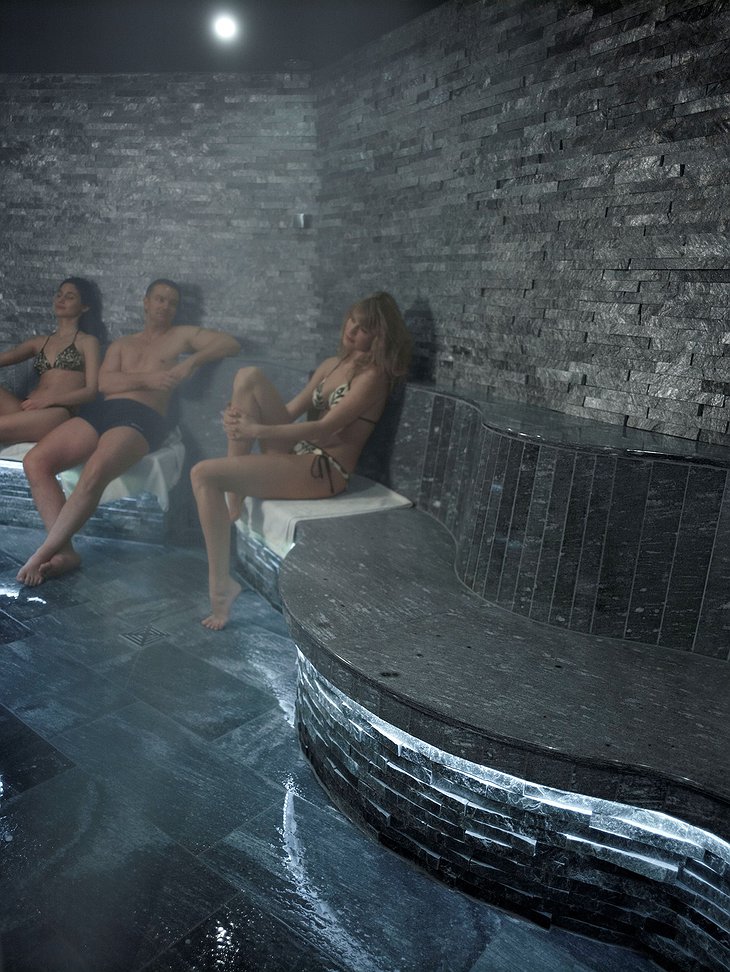 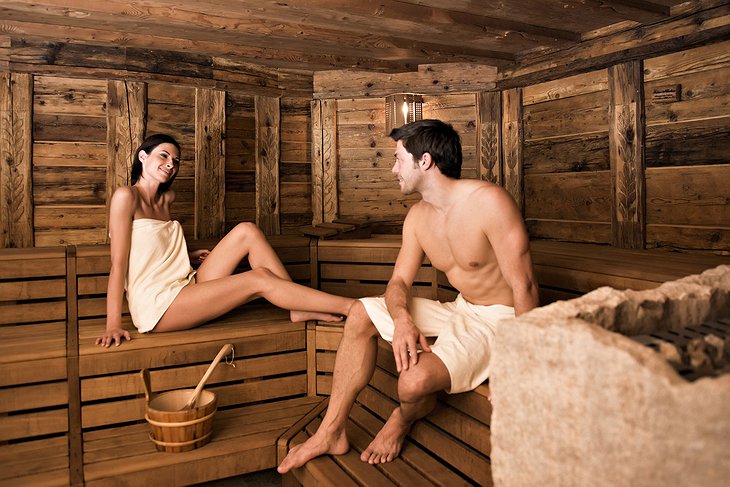 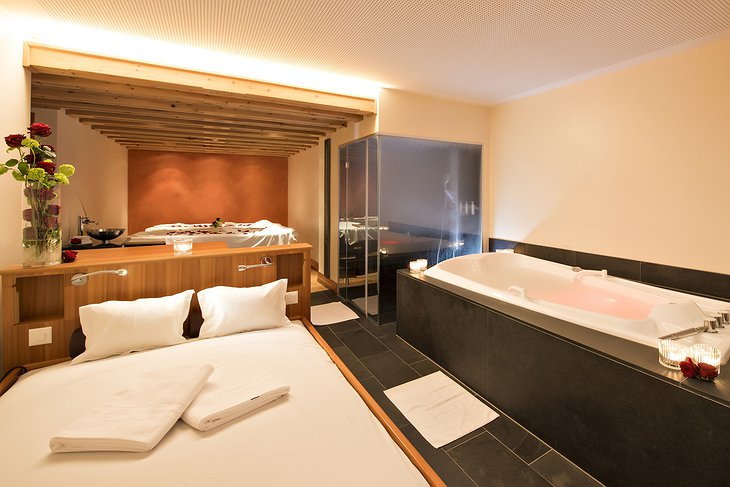 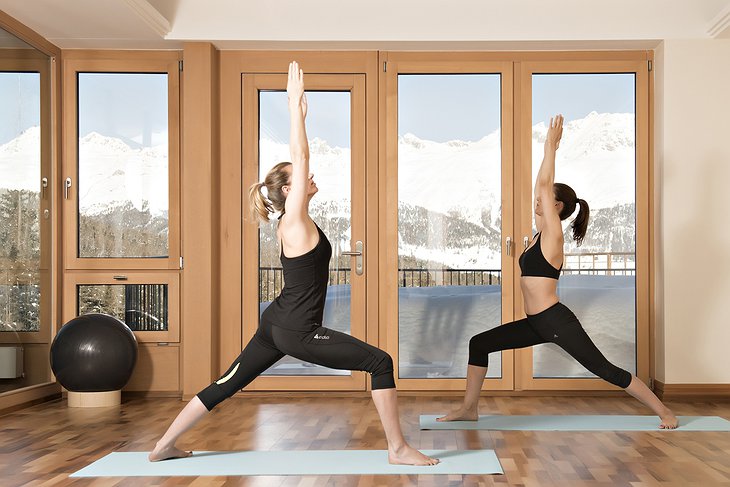 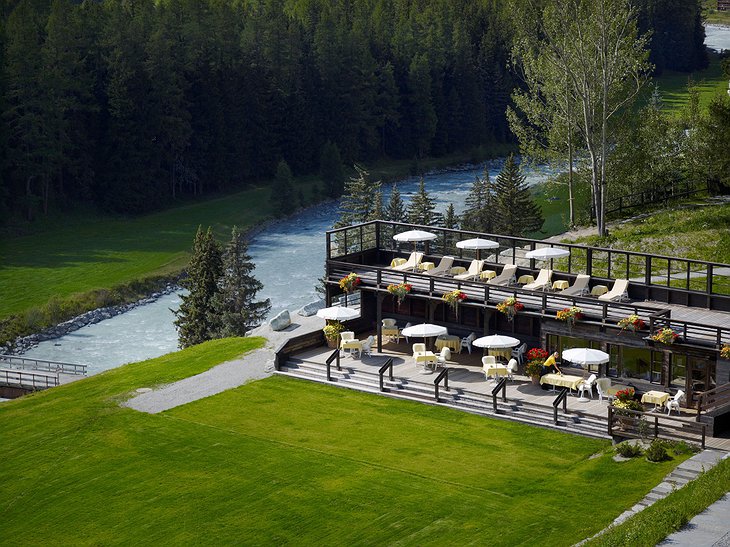