Located in the Pudong area of Shanghai, this 548-room hotel occupies floors 53 to 87 of the 88-story Jin Mao Tower. The hotel was the highest in the world until the Park Hyatt opened in the neighboring Shanghai World Financial Center. Each guest room offers spectacular views with floor-to-ceiling windows and is stylishly furnished with classical Chinese designs peppered throughout.

From The Piano Bar and Patio Lounge to restaurants including The Grill, Club Jin Mao, and the Japanese Kobachi, guests of the Grand Hyatt Shanghai can explore a new cuisine each night just by taking the elevator to a different floor. Canton, the hotel’s Cantonese restaurant, takes up the entire 55th floor!

Guests can also check out Club Oasis, a fitness club featuring what was once the world's highest swimming pool. Care for a drink after that workout? Cloud 9, a sky bar with panoramic views on the 87th floor, was voted one of the world's best bars in 2000 by Forbes magazine.

Attractions near the Grand Hyatt Shanghai include the Bund, historical buildings along the Huangpu River, the Oriental Pearl Tower, China Art Museum, and Yu Yuan Garden. 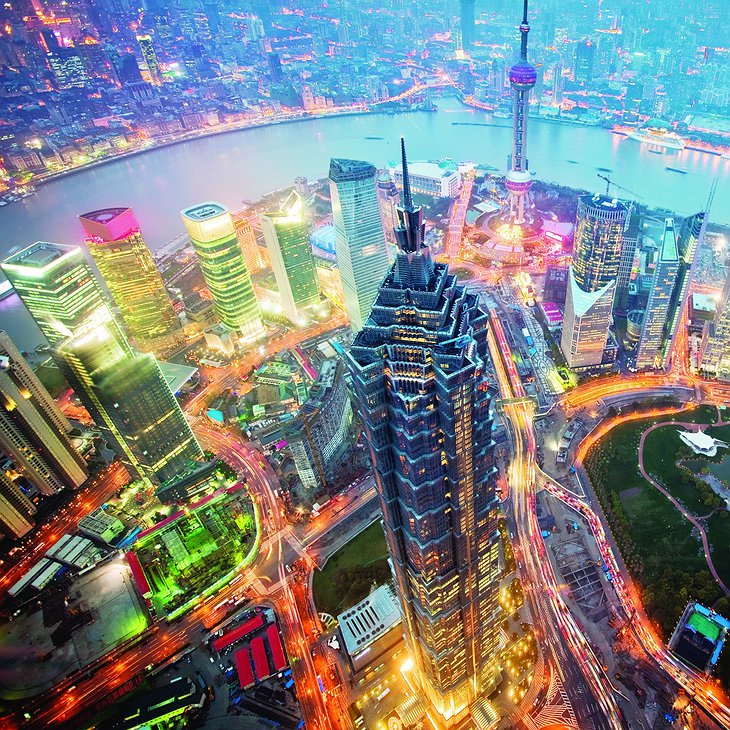 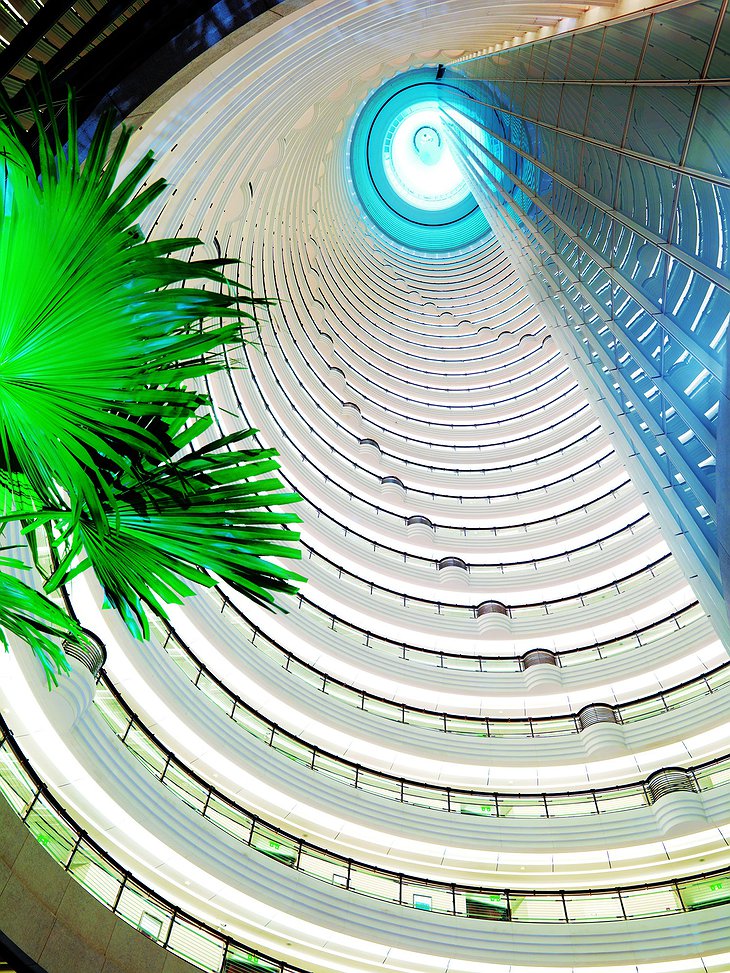 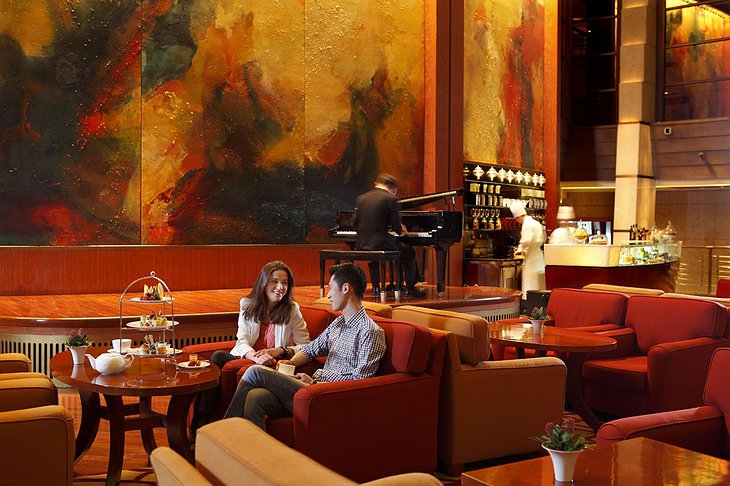 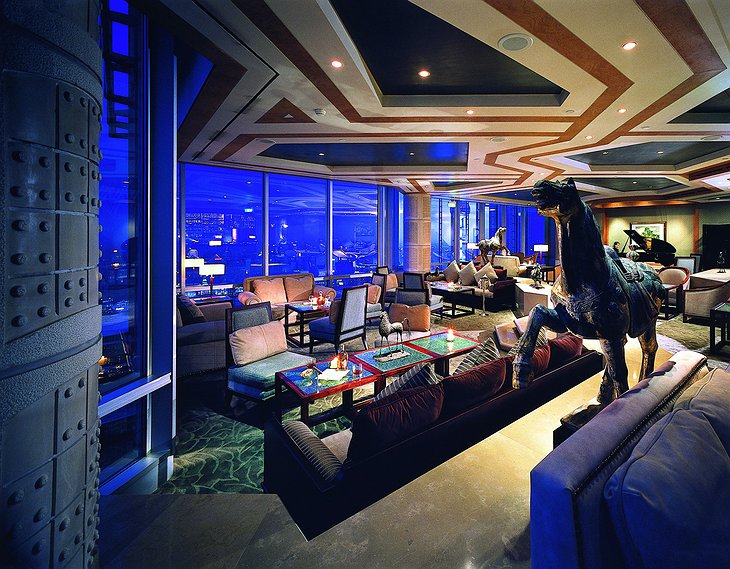 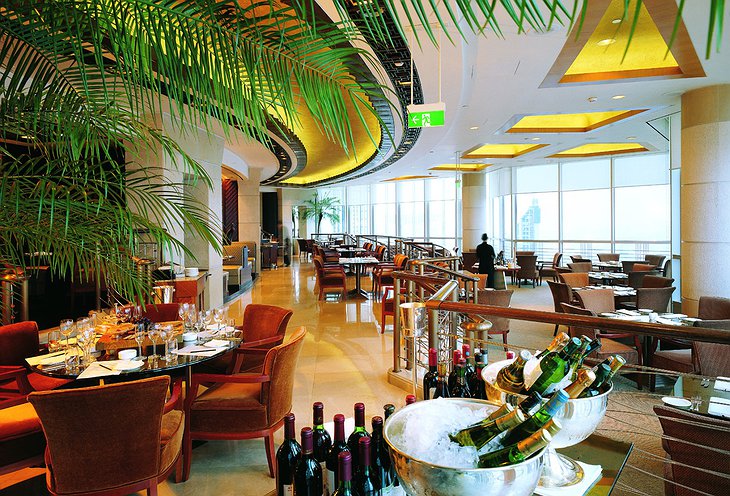 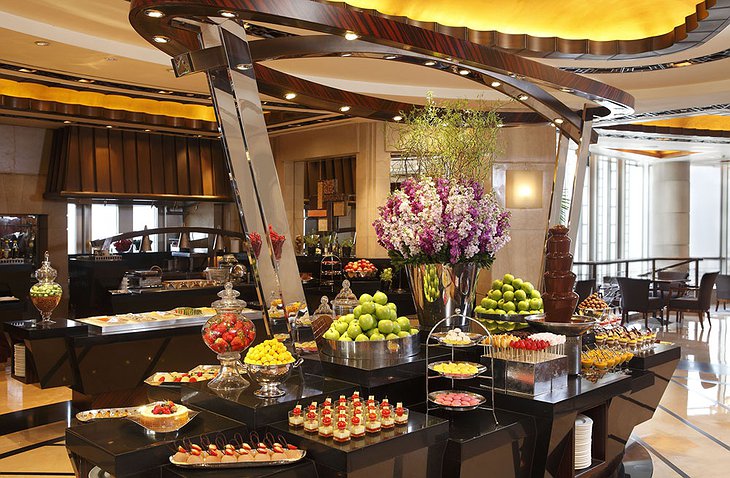 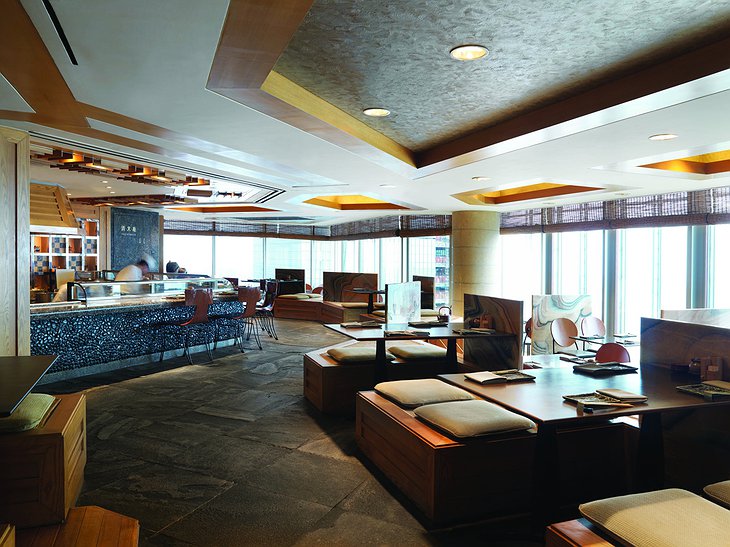 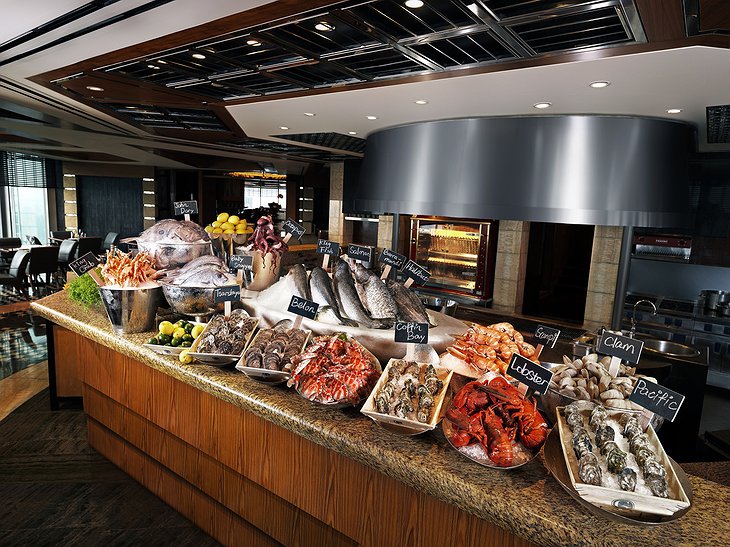 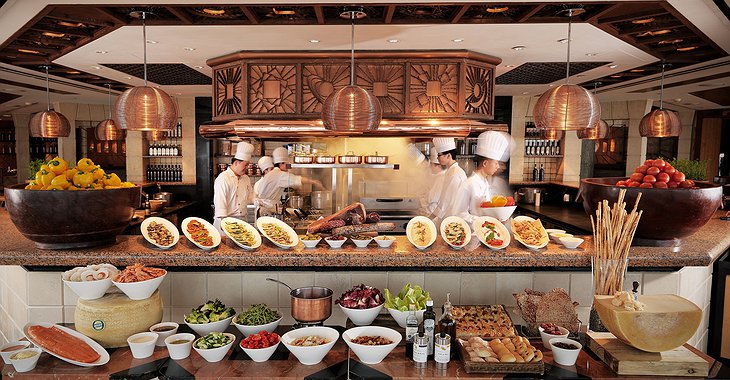 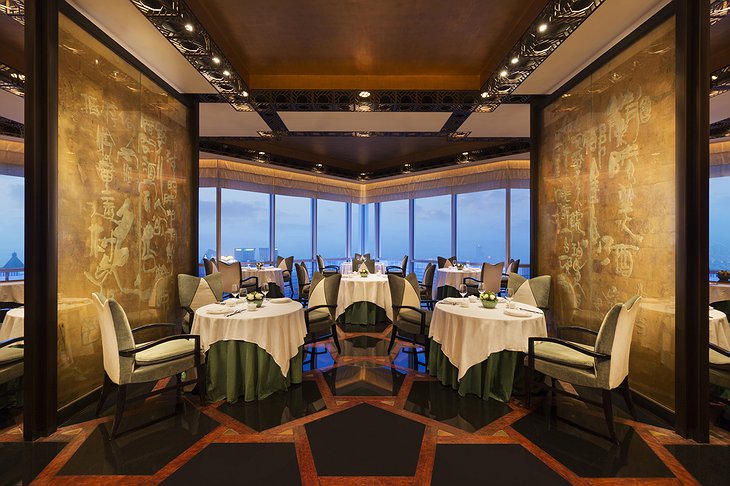 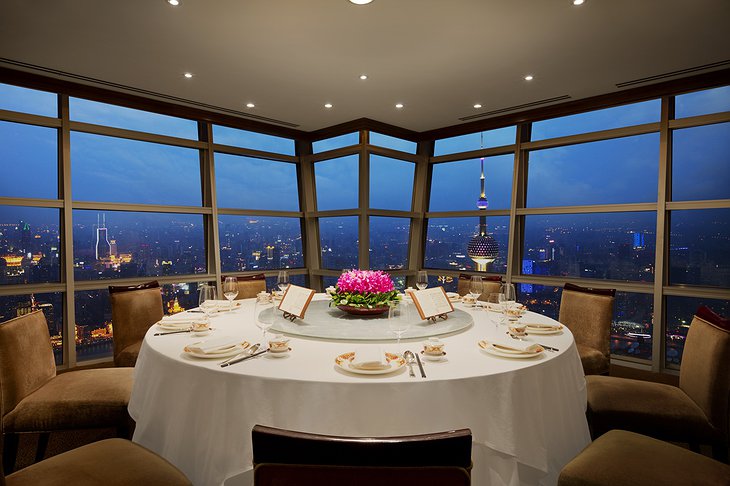 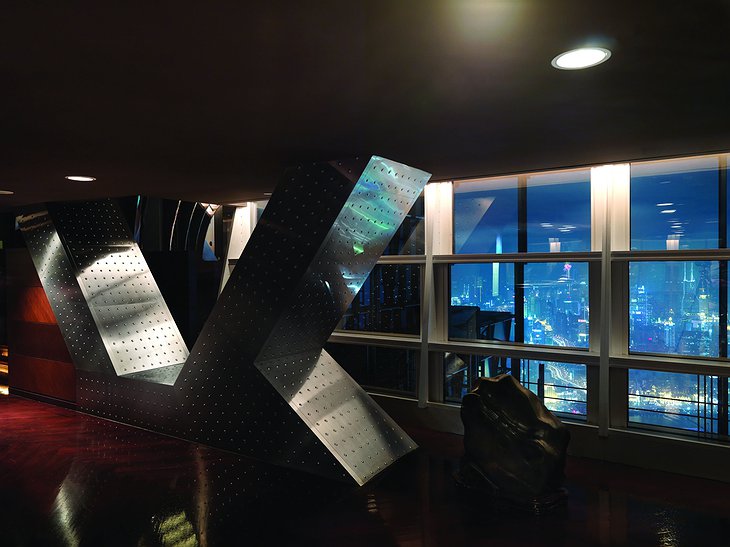 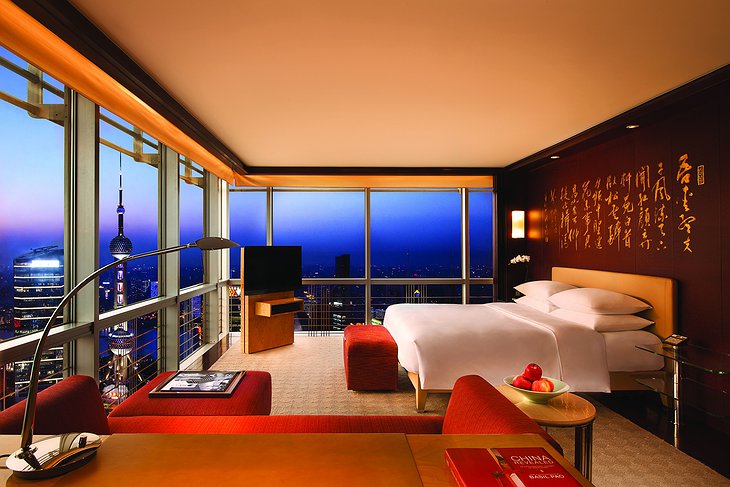 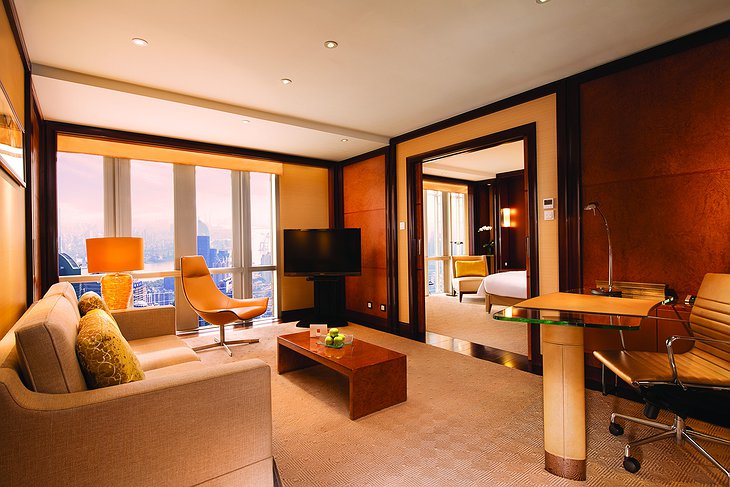 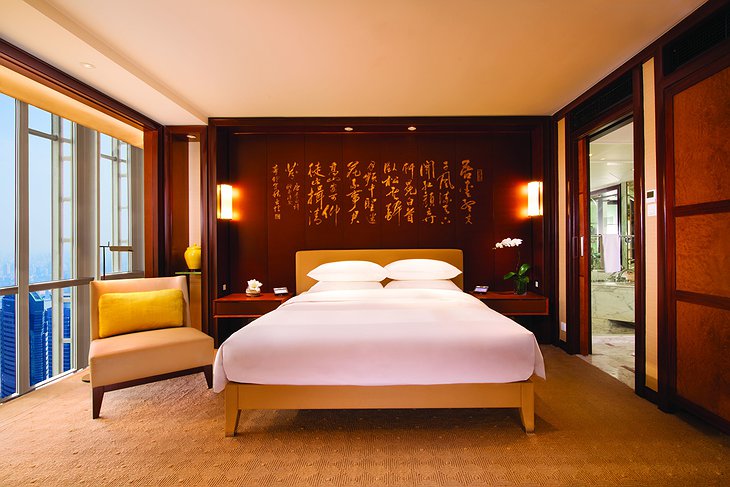 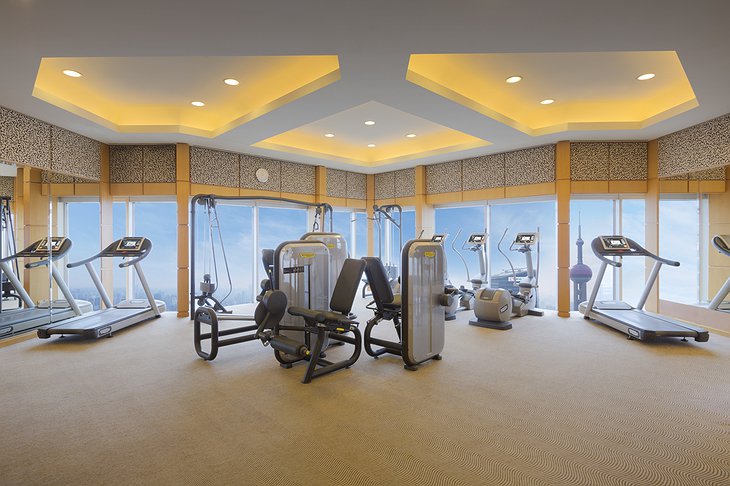 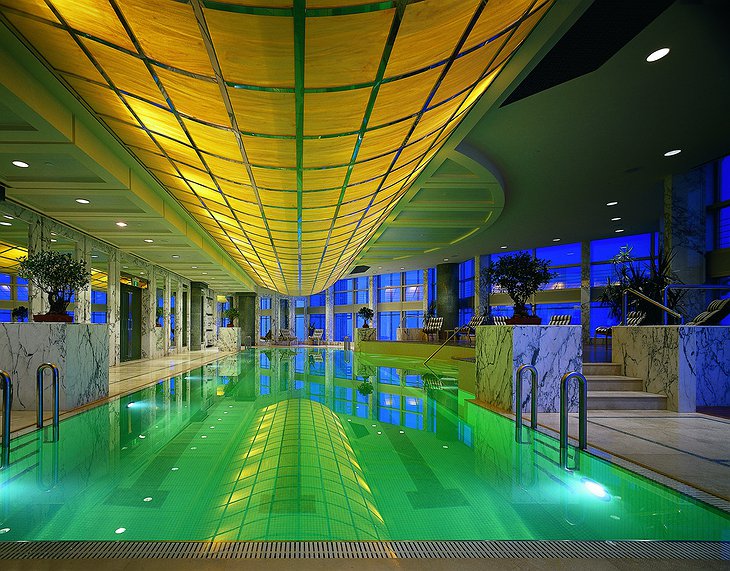 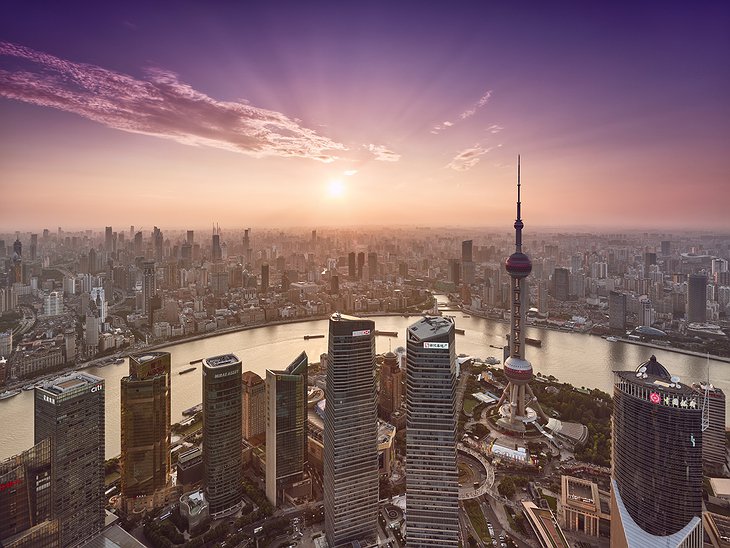 EAST Miami
most popular
The Clown