I will attempt to talk about this Beetles-themed hotel with no terrible Beetles-related puns. It will be hard, can I do it? Read on. Situated next door to the famous ‘Cavern Club’ where the Beetles first rose to fame, this hotel is perfectly suited for fans to explore all the landmarks and attractions associated with Liverpool’s most famous sons. Not to mention the hundreds of years of rich maritime and architectural history that was there before they came on the scene. In fact, Liverpool has some of the most unique and varied architecture in Europe, no wonder it was recently named ‘European Capital of Culture’.

You can choose from a number of holiday packages including one where you get to see a Beetles cover band perform in the actual Cavern Club itself. You have the choice of four restaurants and bars including ‘Blake’s’ which was officially named as ‘Liverpool’s Top City Centre Restaurant’. It is the fabulous décor, artwork, and design that will stick in your memory though - the Lennon Suite even has a baby grand piano. There you have it - 200 words and no silly Beetles puns and I did it with no Help! 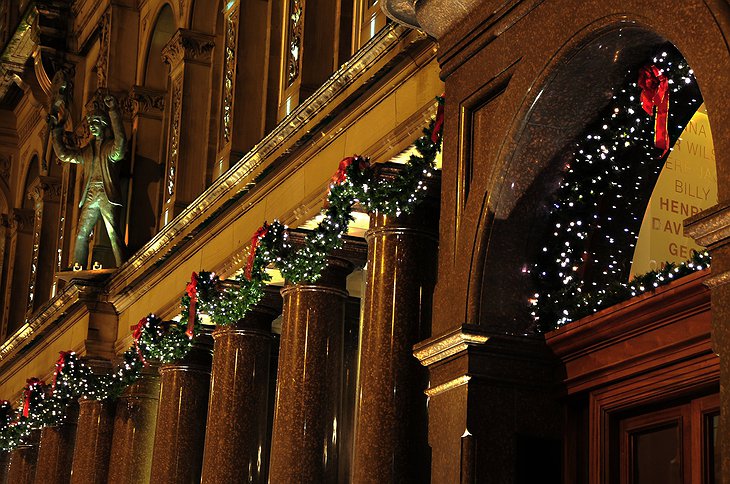 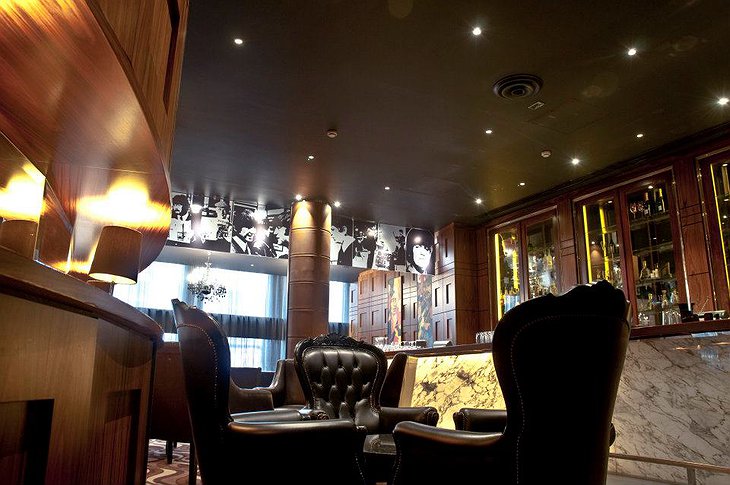 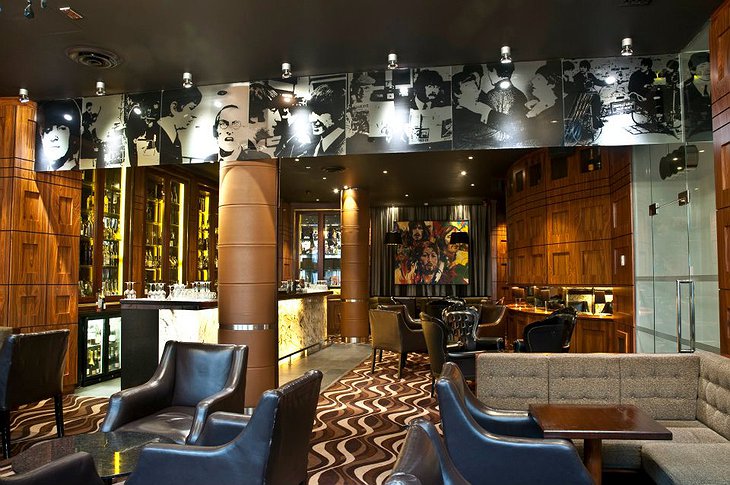 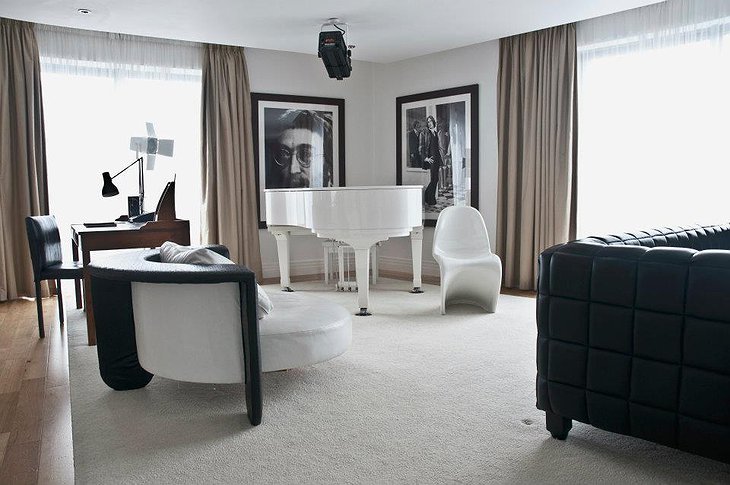 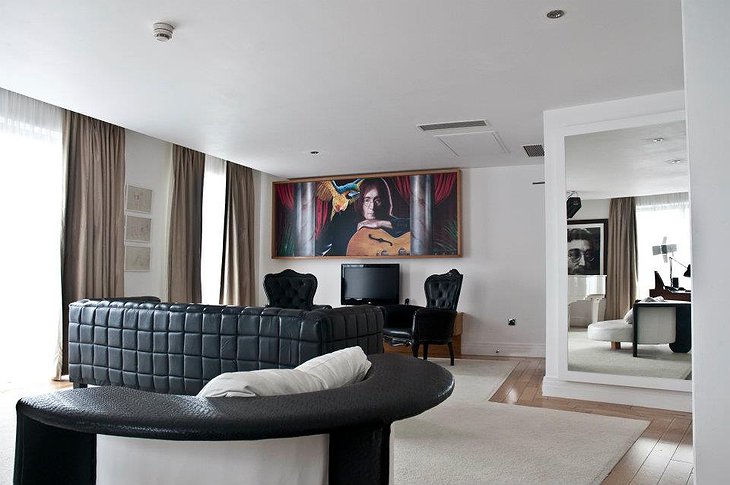 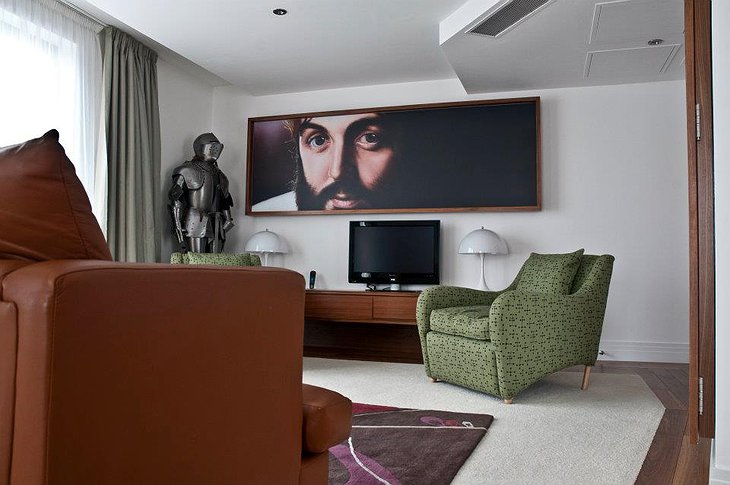 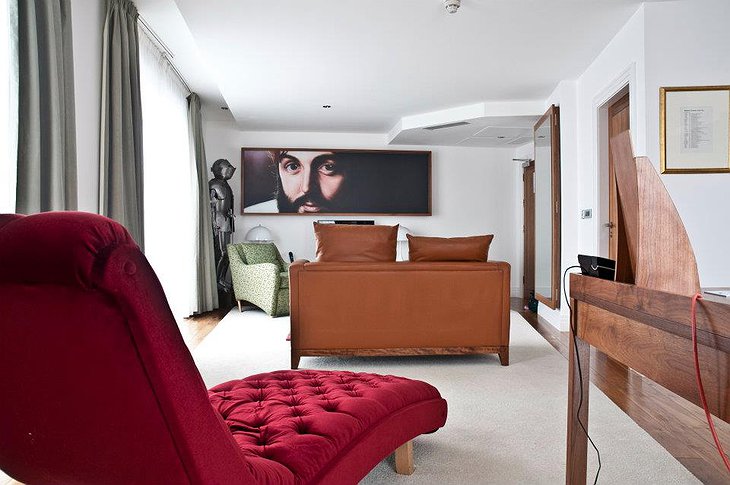 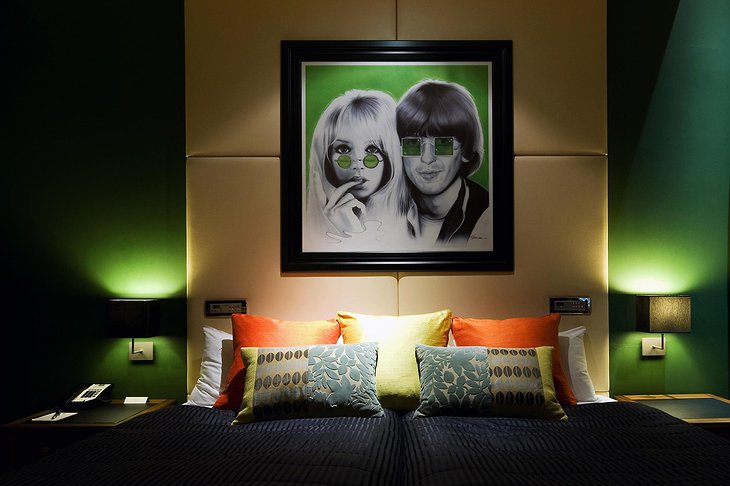 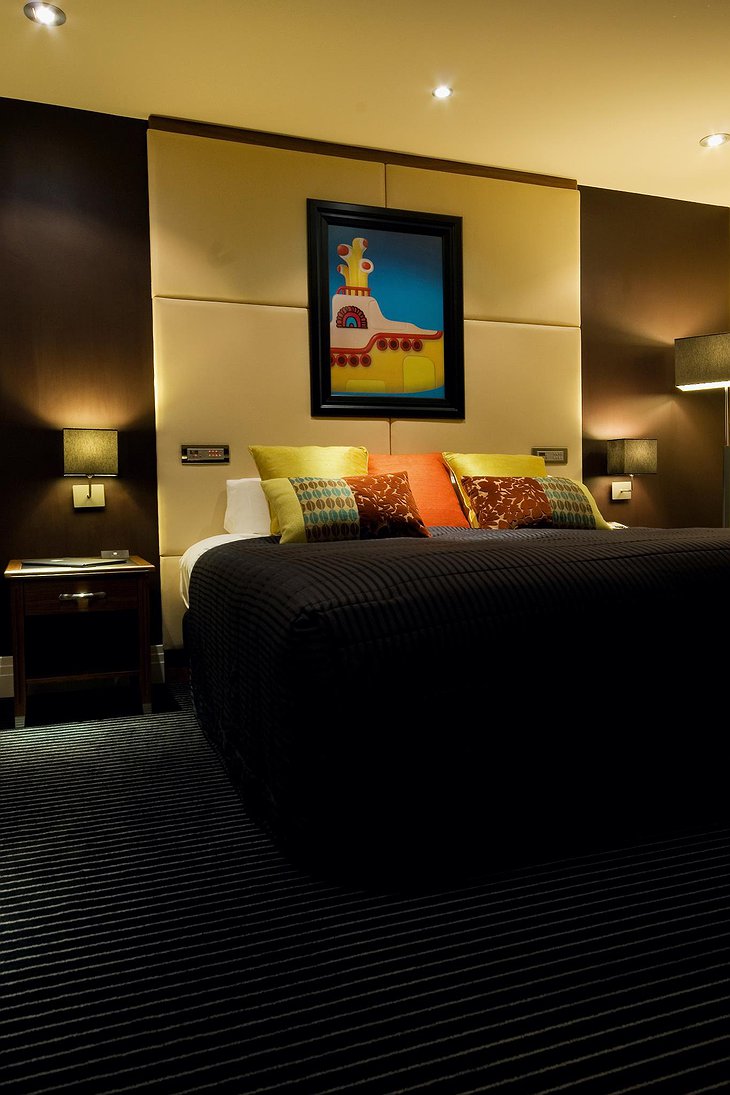 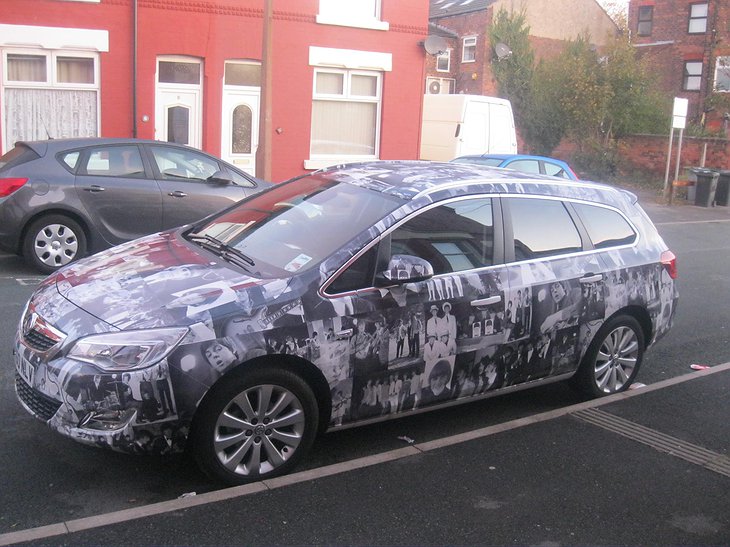