Designed to enhance the beauty of the natural landscape traditionally used for farming and olive grows by the native Basque people, Aire de Bardenas is a great example of how contemporary architecture can be used to build excellent hotels. The main façade of the hotel is built from containers originally used to store and transport farm produce and serves to protect the rest of the complex from the wind that blows in from the surrounding plains and miles of lazy wheat fields. Rooms and pavilions are built using wood and steel and form a free-standing arrangement around a central courtyard.

The hotel serves seasonal and locally-sourced foods in a Spanish restaurant. Local attractions include ancient towns, monasteries, and wine-making regions. Arrive at the right time and you could be there to catch the original adrenaline sport, ‘The Running of the Bulls’ where a furious wall of horns and muscle are released down the narrow village roads and local men attempt to escape with their bodies intact. This is real and it happens in local townships on the festivals of St. James and St. Anne. 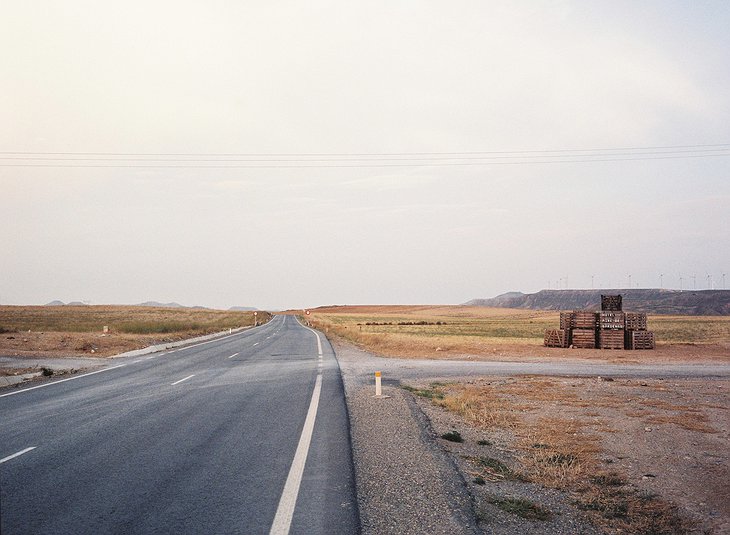 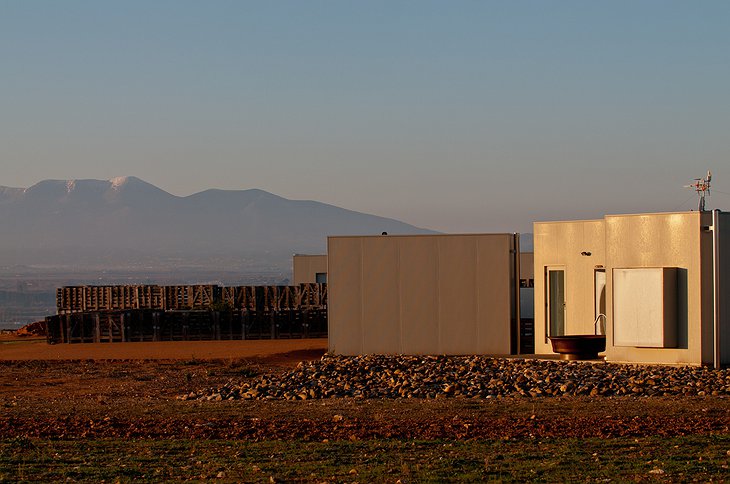 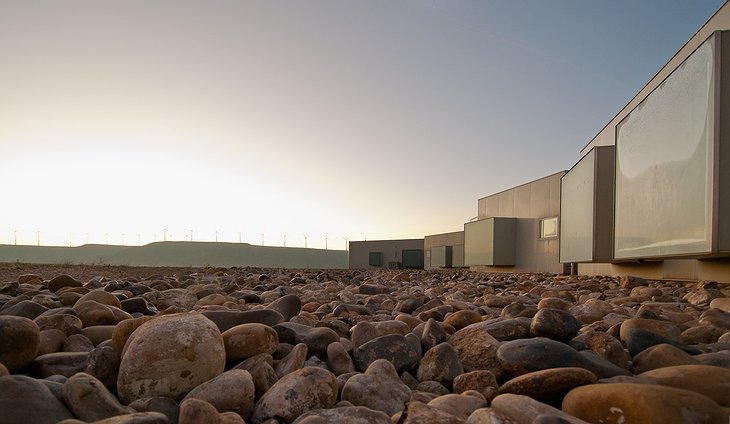 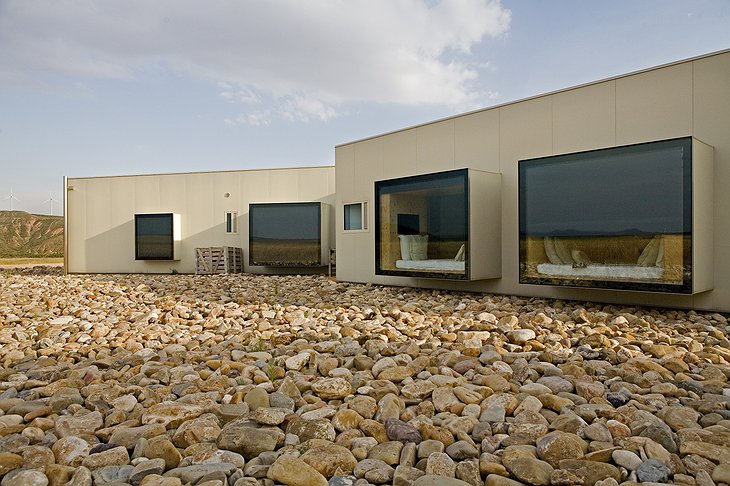 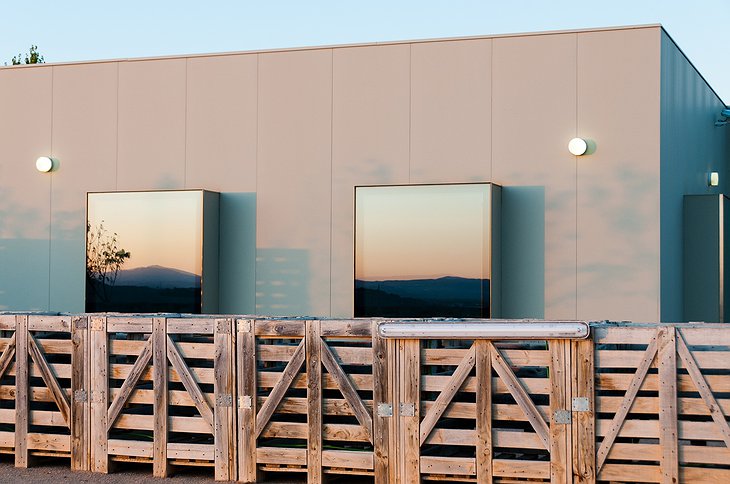 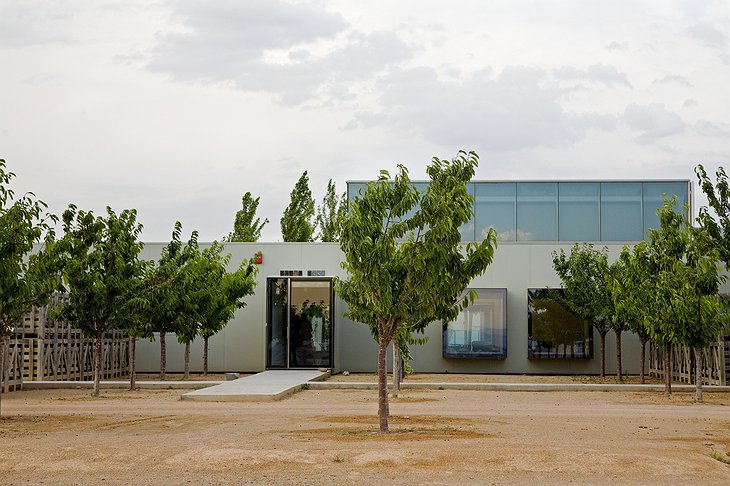 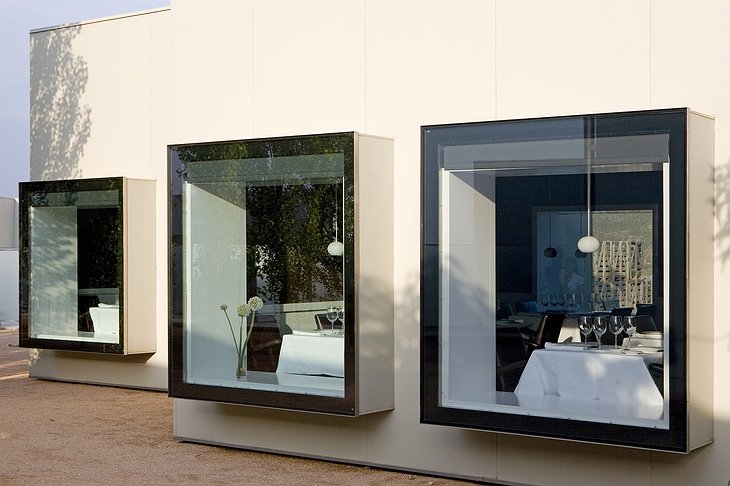 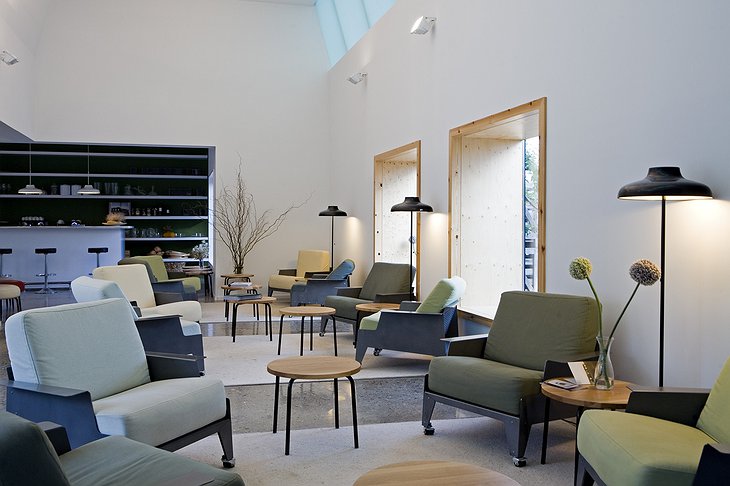 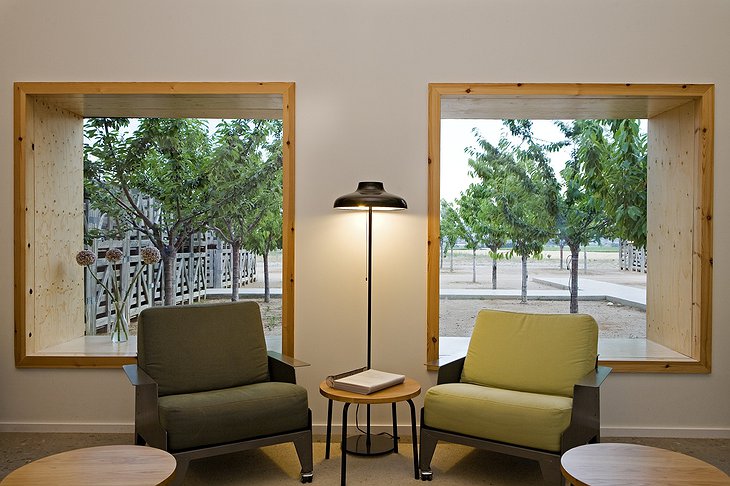 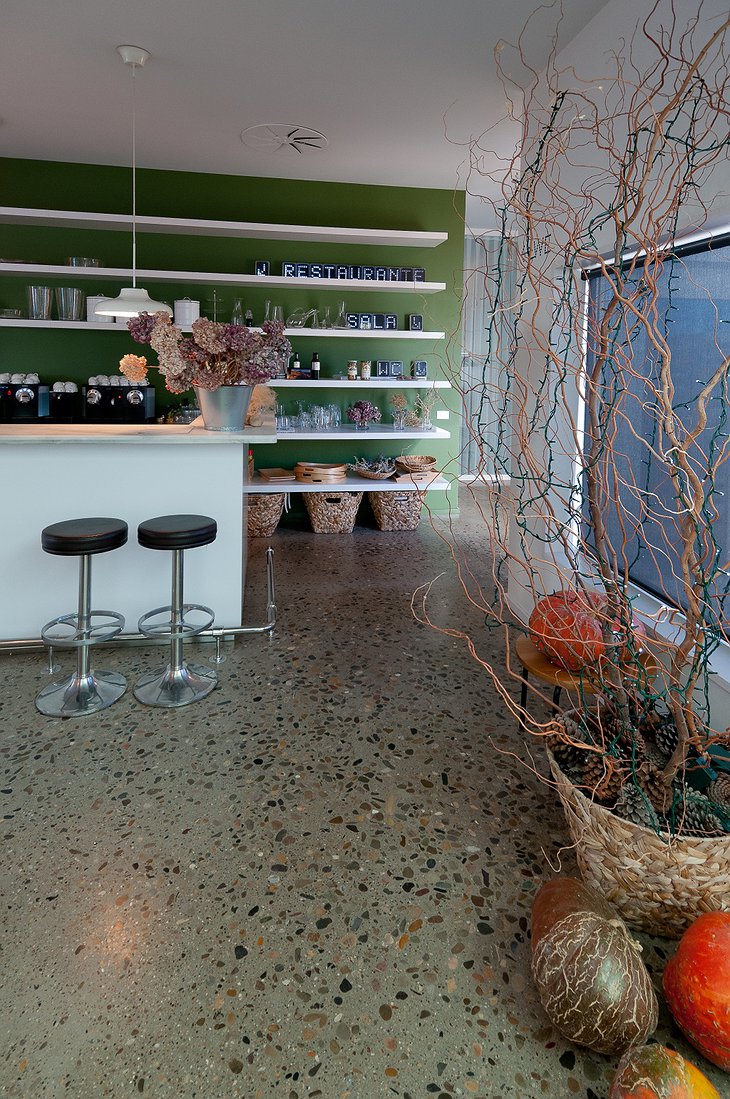 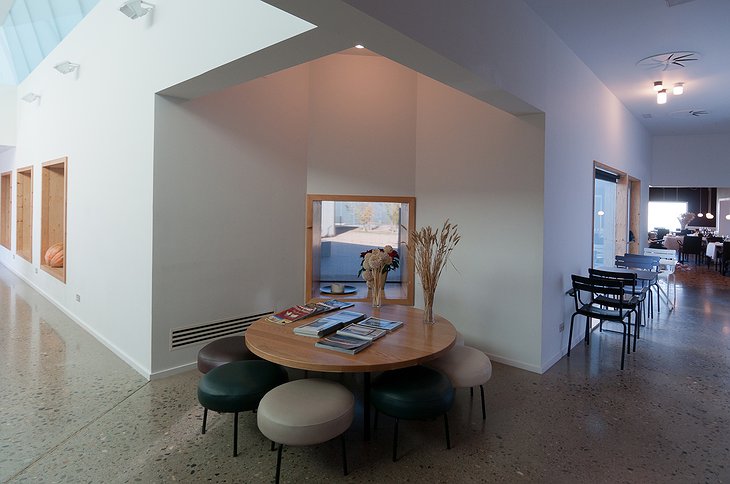 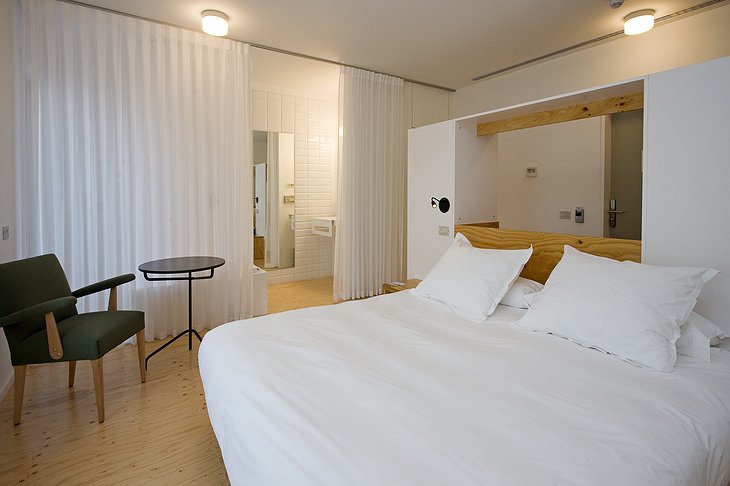 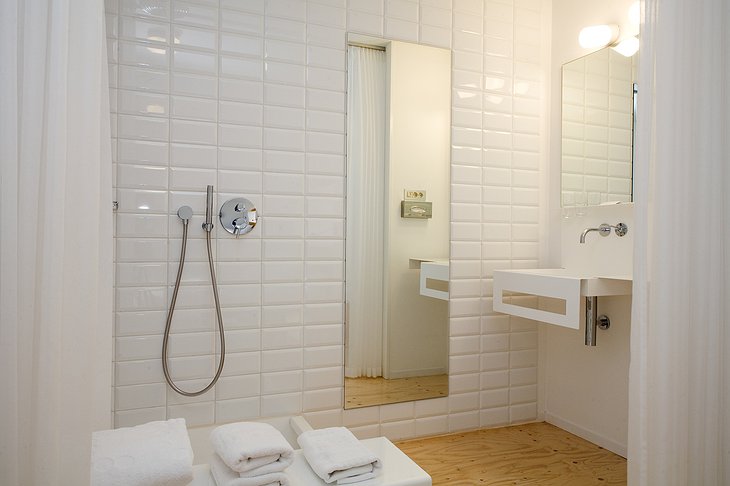 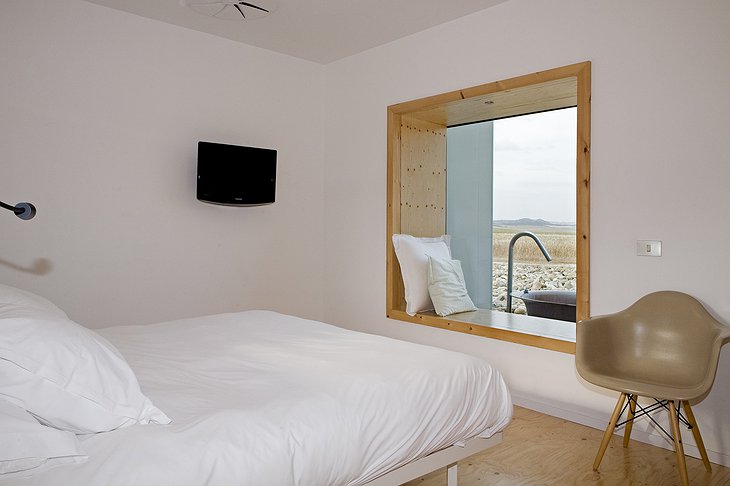 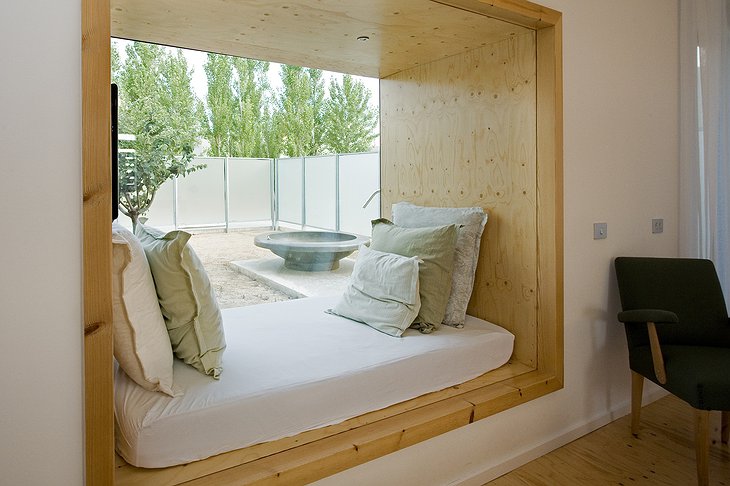 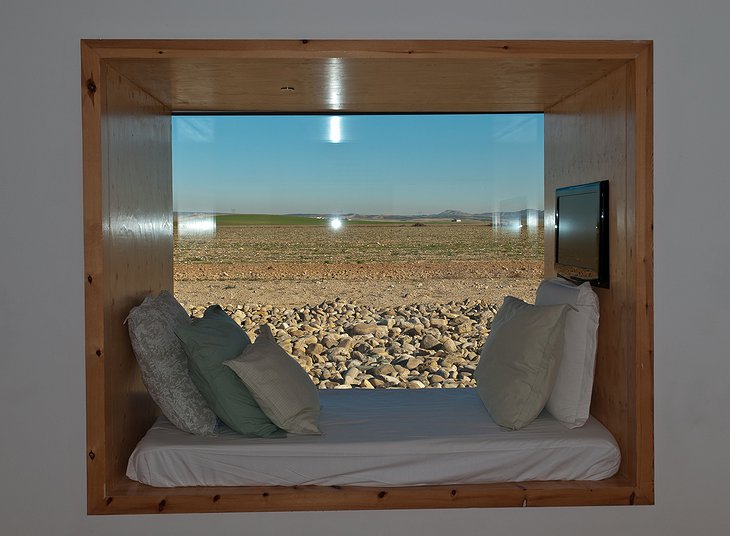 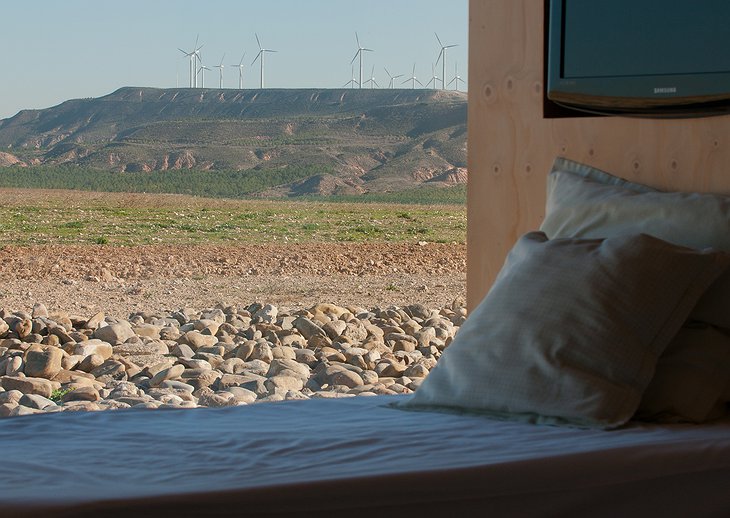 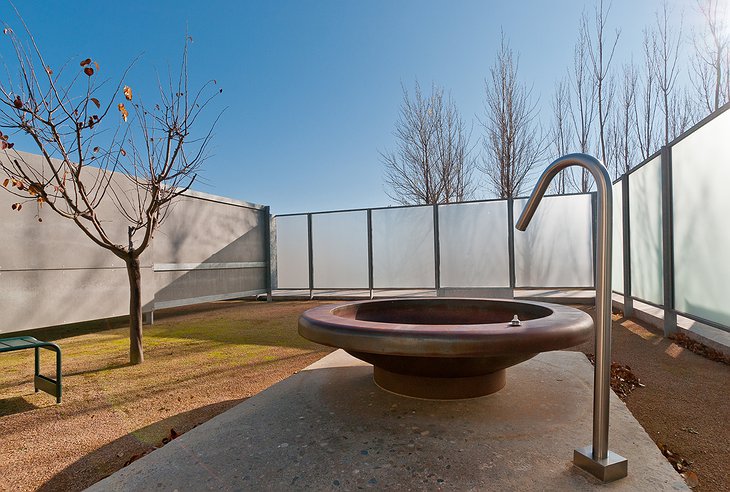 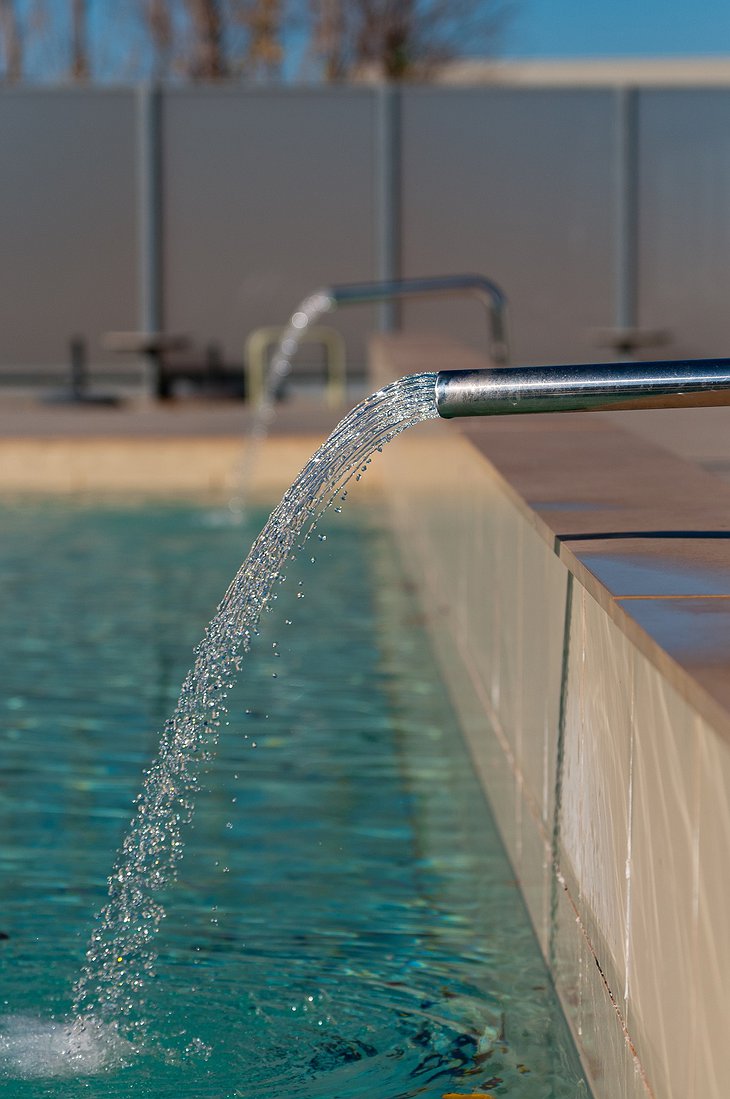 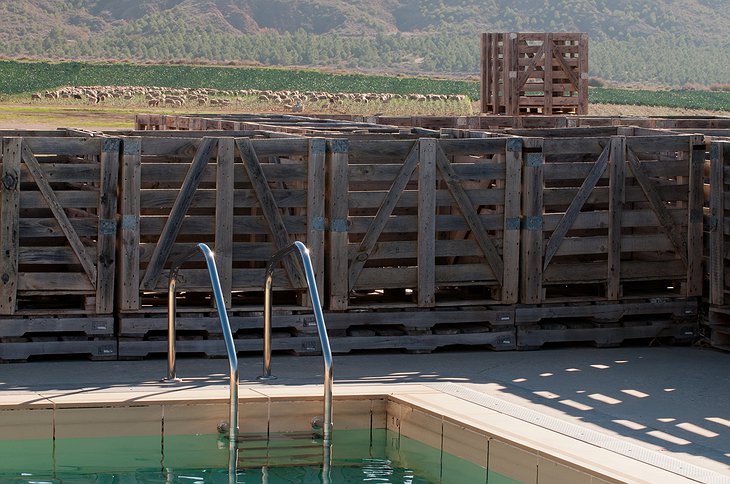 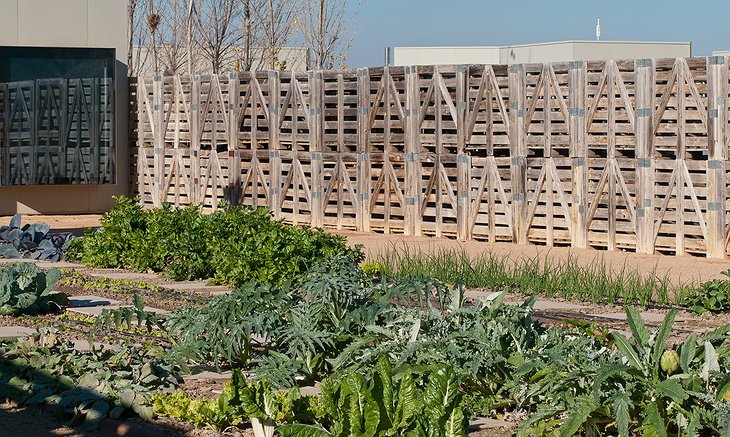 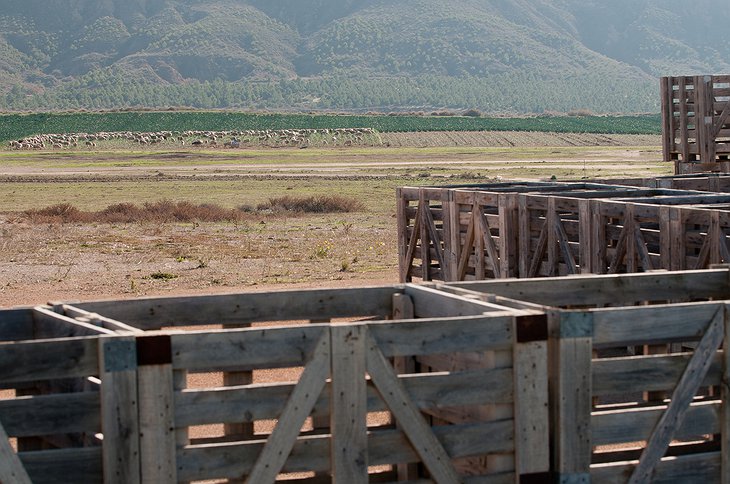 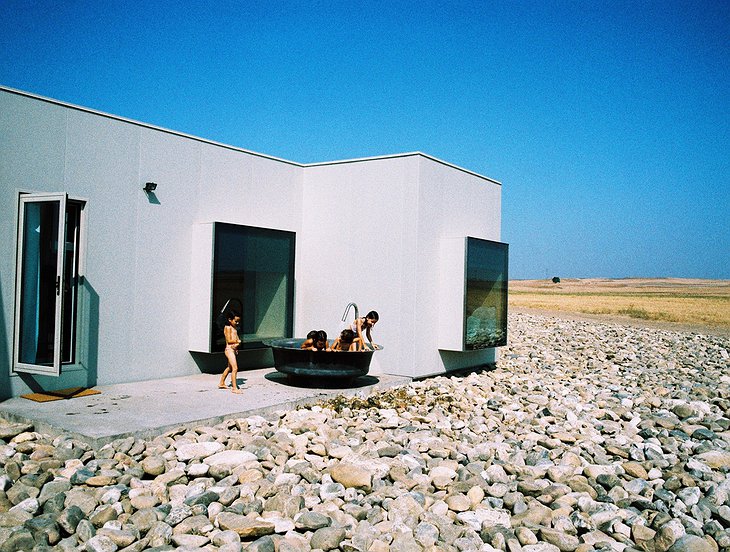 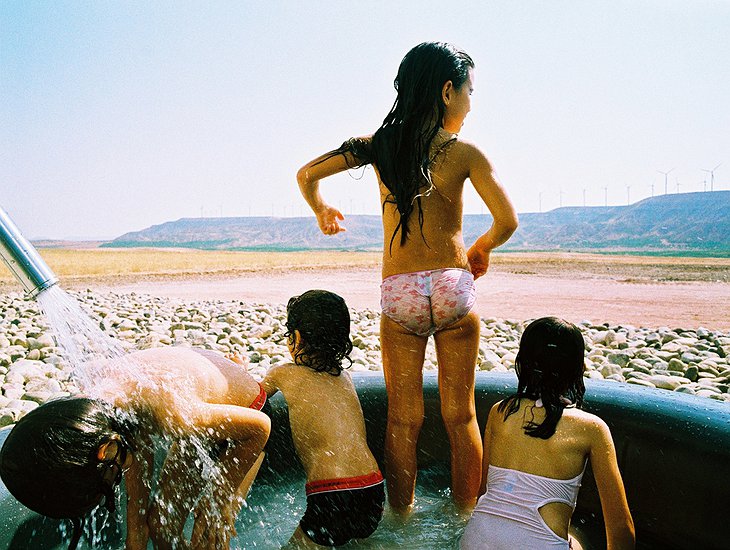 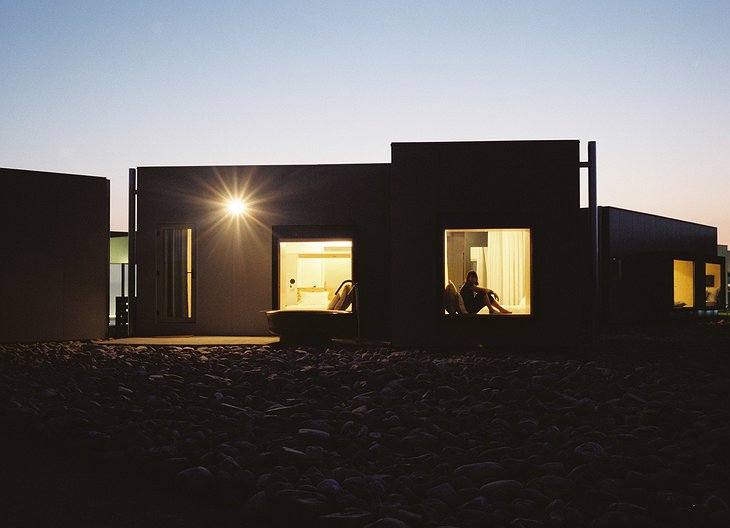