This grand building was built in 1886 as a women’s hospital. It was administered by a charity that cared for the poor and vulnerable women in society because there was no welfare state in those days. During the Second World War, the property was occupied and later used to house wartorn orphans and people with nowhere to go. During the 1980s the building, now empty, became a hub for young artists and musicians.

Following the usual trajectory, it became a luxury hotel in 2002. The old hospital church is now a nightclub where you will find a diversity of sound, from Salsa to Techno. Your room is decorated in the modern style with many original features including fireplaces, ornaments, and high ceilings. With links to the Royal Theatre Carre, the hotel can offer you a special night out at this vulnerable establishment with complimentary drinks and breakfast too. Spend your days cycling, boating, or walking through this great capital of European enlightenment. 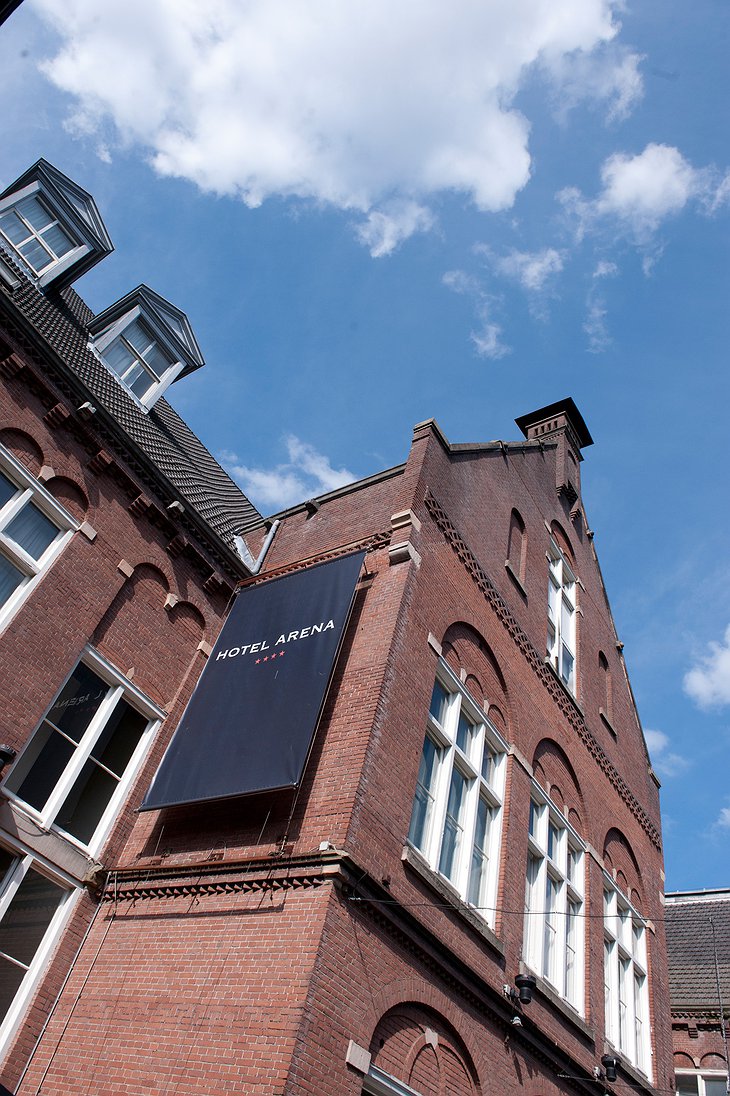 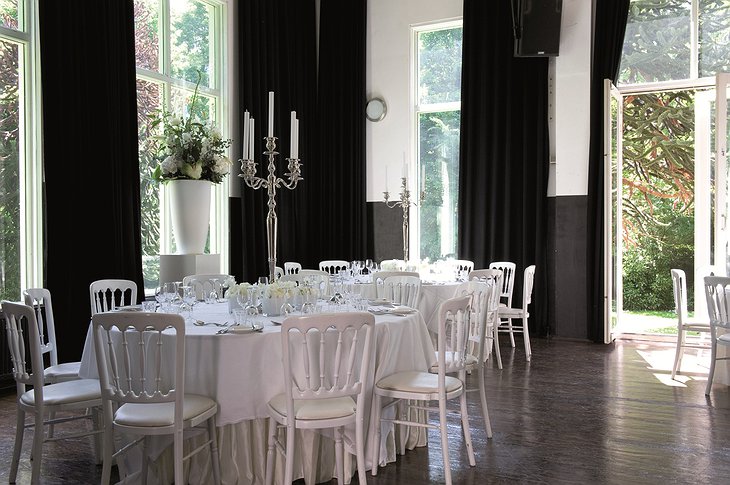 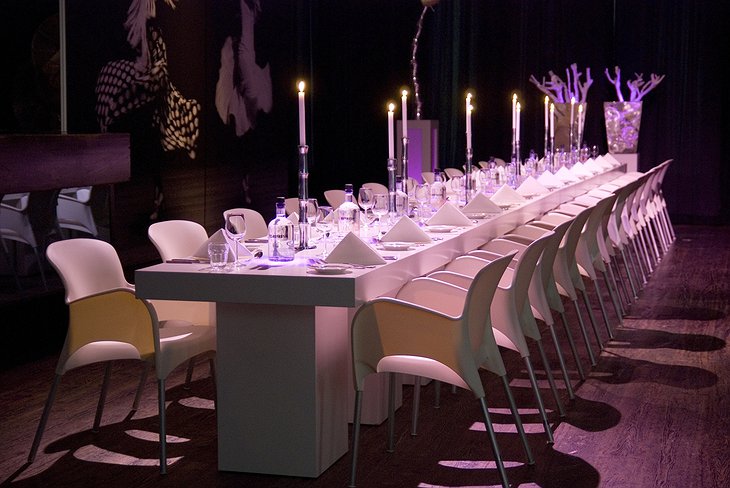 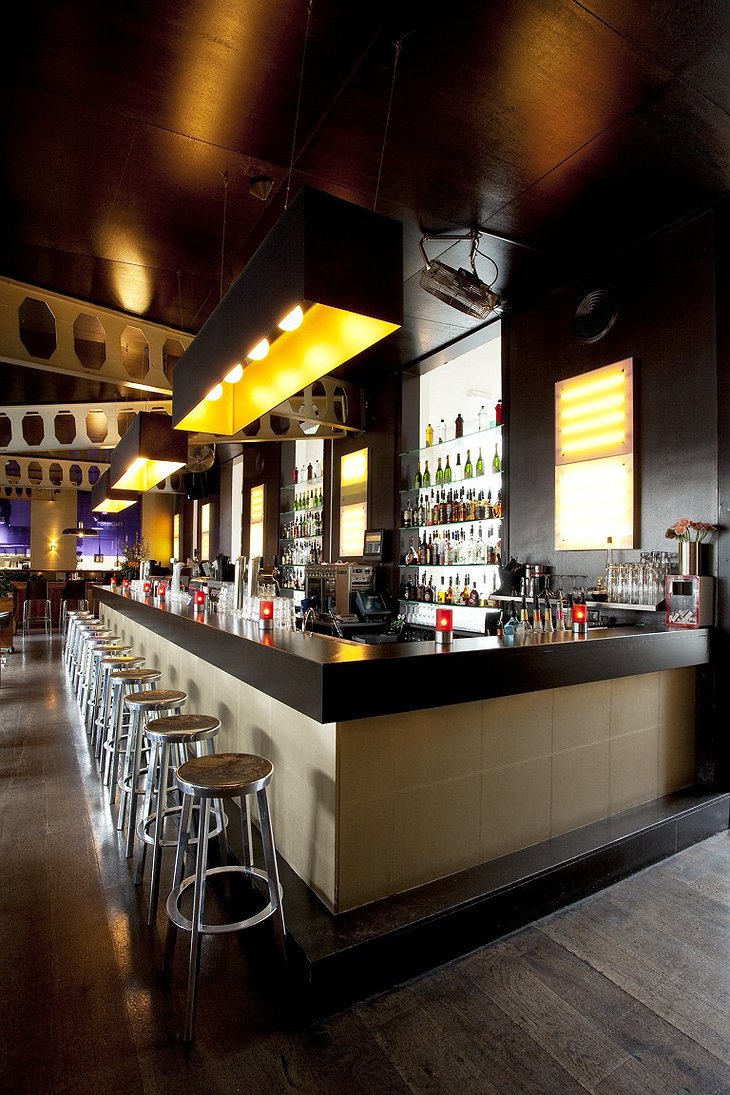 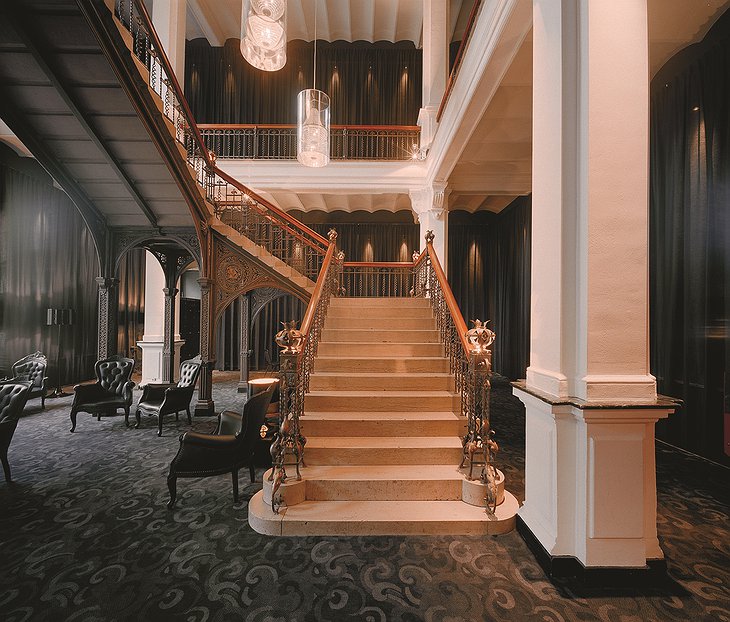 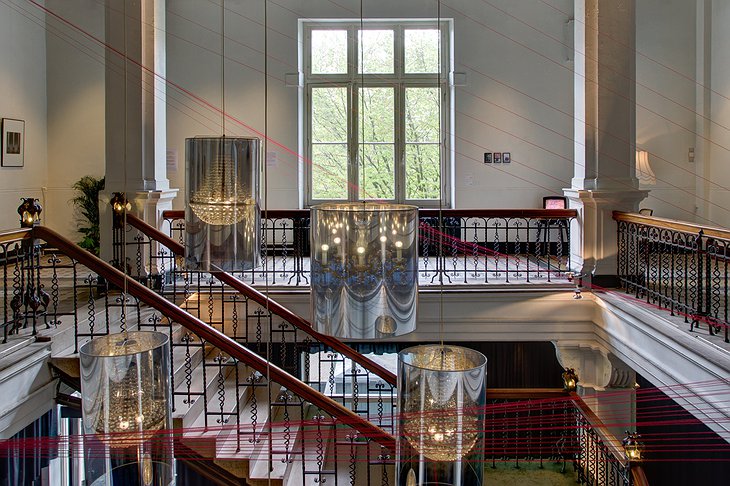 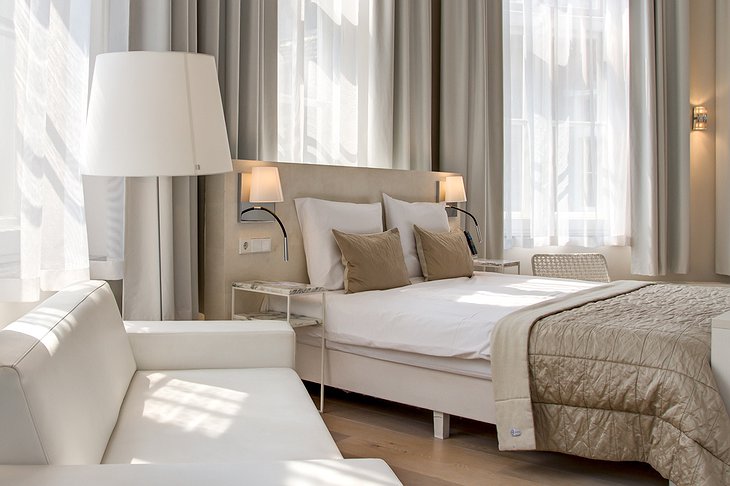 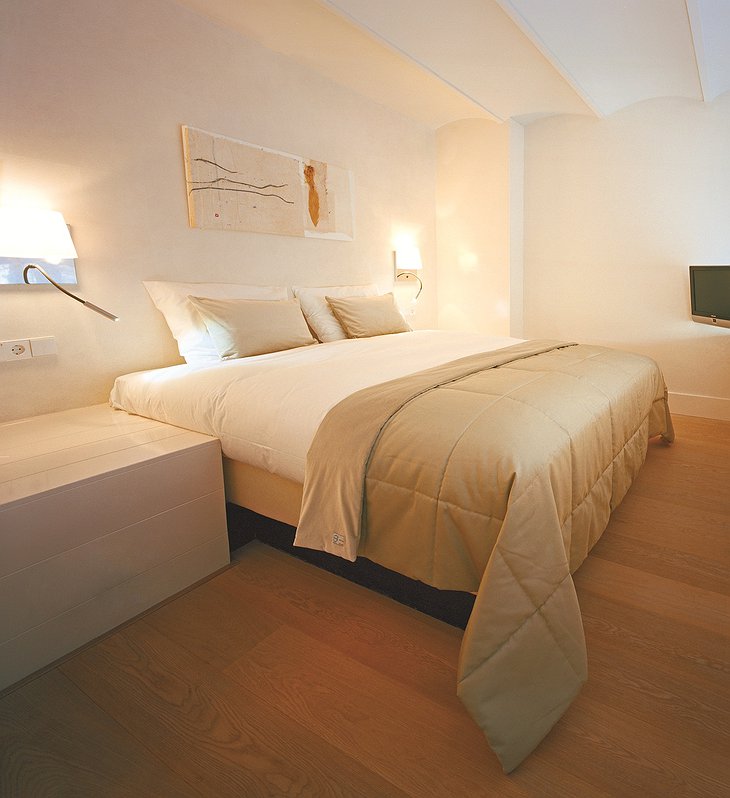 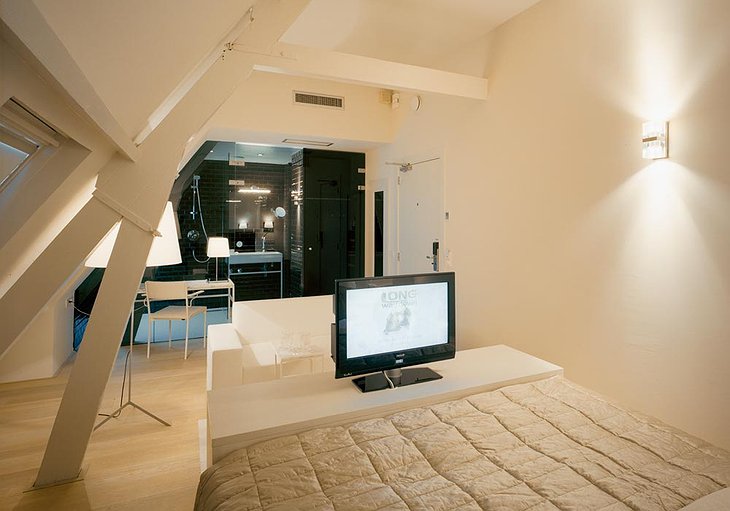 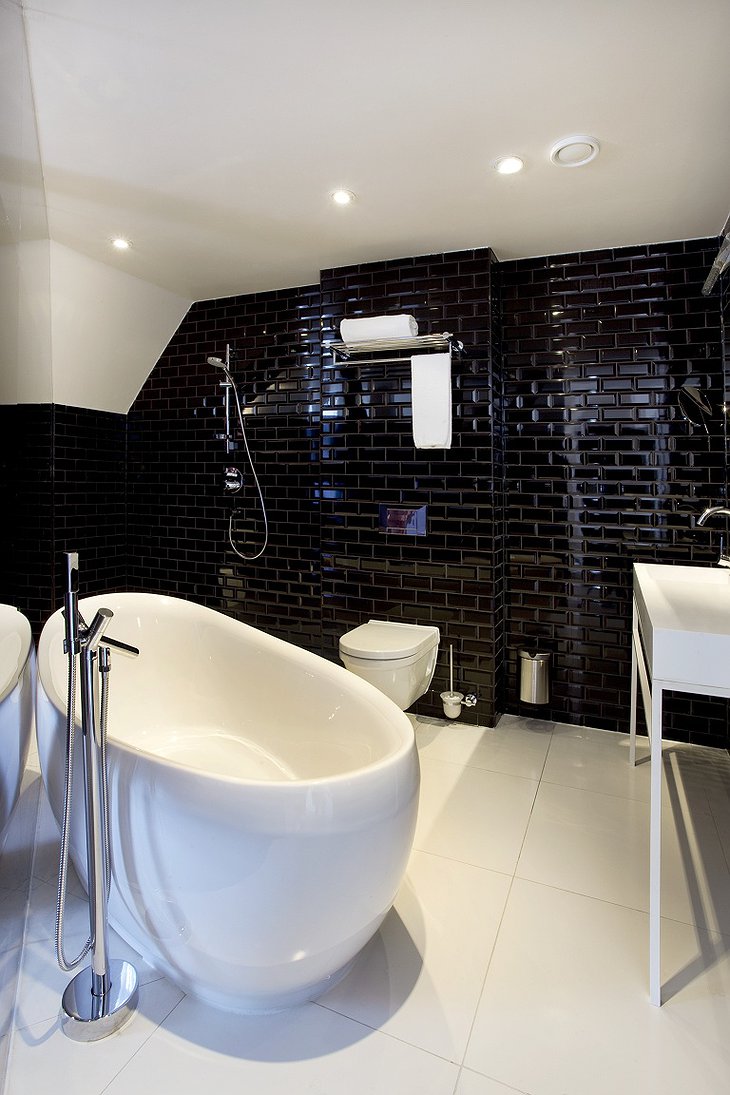