Since its initial opening in 1913, Hotel Plaza Athenee has been the embodiment of Parisian opulence and sophistication. Its address on Avenue Montaigne has attributed to its status as the center of haute couture. Inspired by the spirit of bravura of the world’s most talented fashion designers, the conceptual design for this boutique hotel exudes the very essence of Paris.

After completing recent renovations and refurbishments conceived by Marie-José Pommereau, the Hotel Plaza Athenee now offers 154 guestrooms and 54 suites. Each room features a palette of warm springtime colors such as peony, silver, and sun-steeped yellow and delicate textiles, including silk, damask, and embroideries from some of the fashion industry’s top designers. The designer intended to create a soft and intimate setting that delights and exceeds guests’ expectations.

Stars who have stayed include Grace Kelly, Jackie Kennedy, and Oprah – it also featured in an episode of glamorous TV series, Sex and the City.

By day, you can indulge in beauty treatments at the Dior Institut, venture into the designer boutiques surrounding the hotel, or stroll along Avenue Champs Elysées, which is only a short walk from the front door. For the more adventurous spirits, the Alma Marceau metro station provides access to the rest of Paris so you can explore until your heart’s content. In the evening, be sure to sample the gastronomic delicacies prepared by Michelin-starred chef Alain Ducasse. The succulent cuisine is perfectly complemented with views of the Eiffel Tower, signature cocktails, and live entertainment.

The Plaza Hotel Athenee is the ideal setting to experience the magic and romance of the City of Lights. 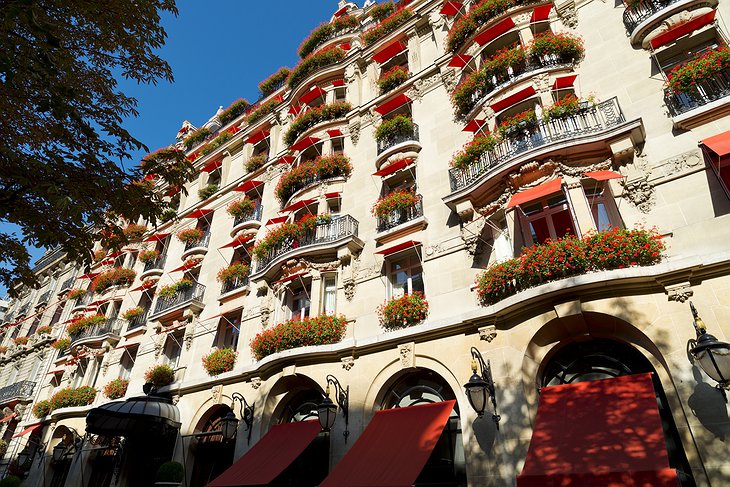 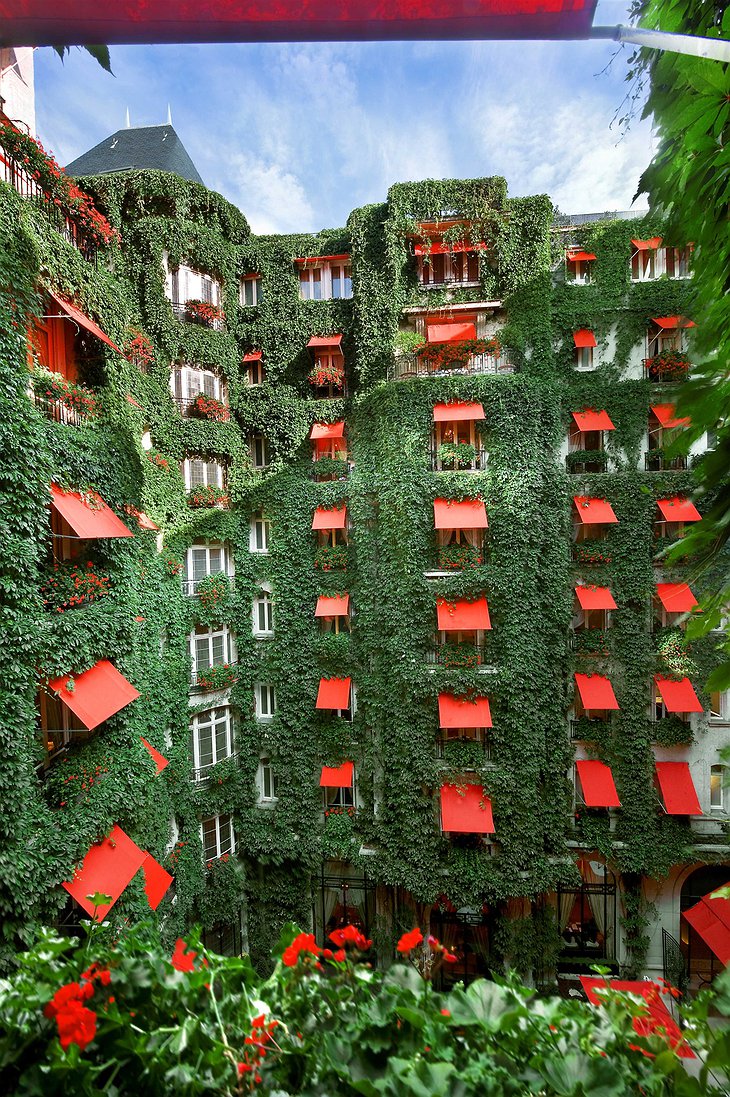 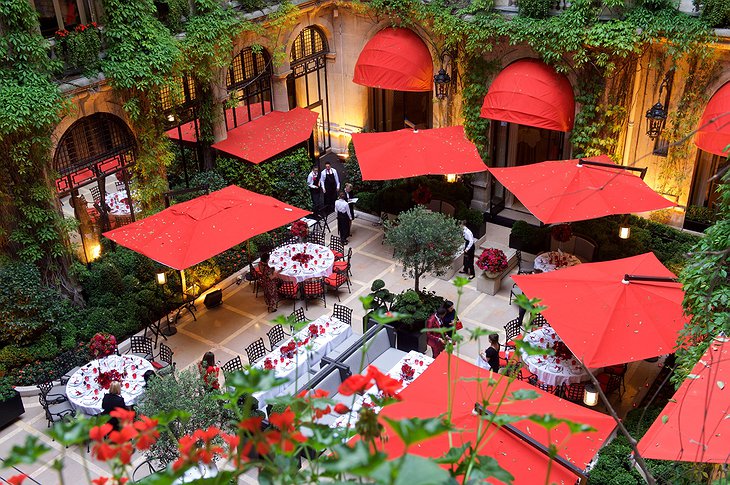 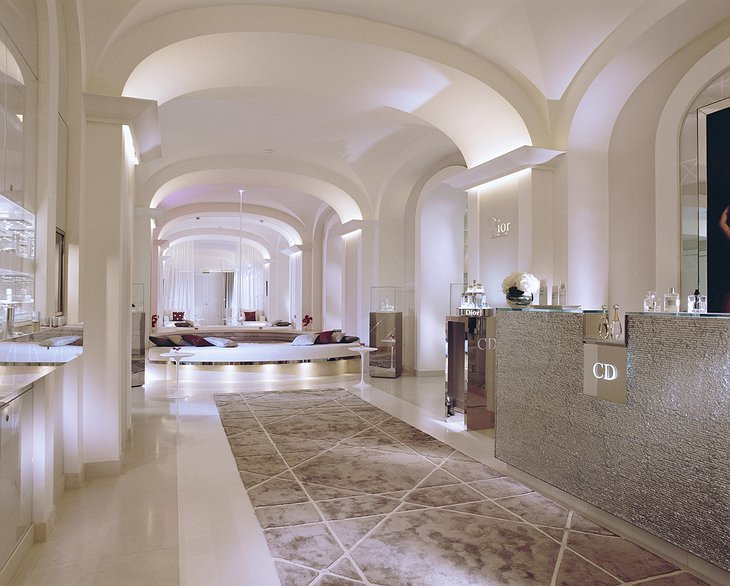 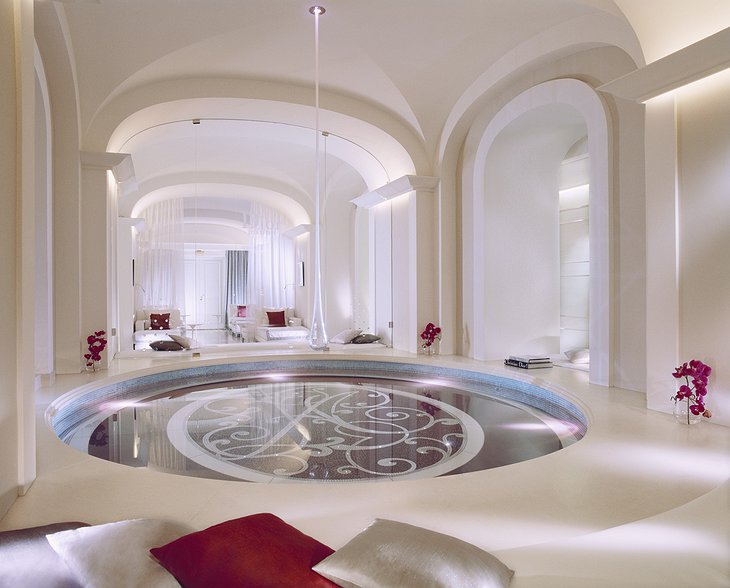 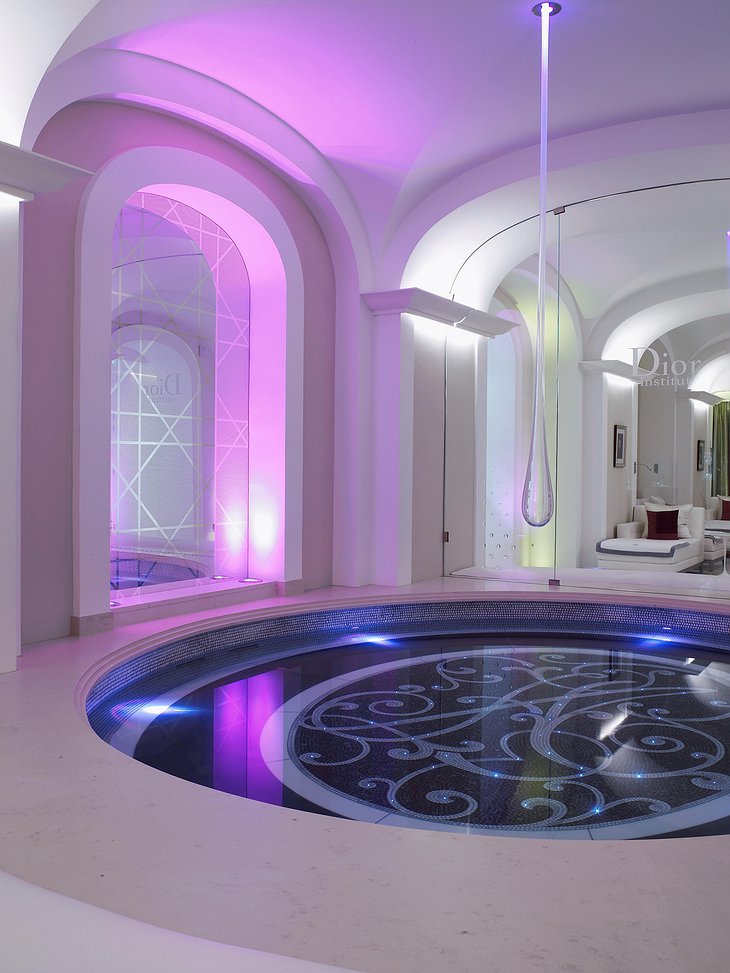 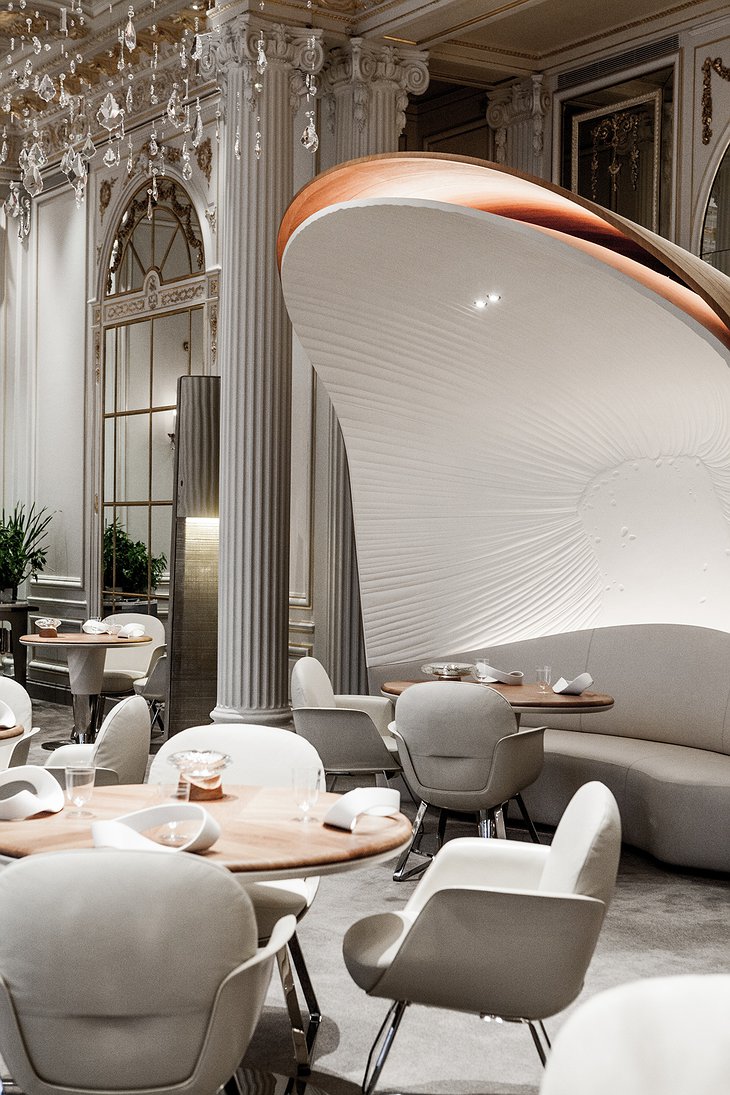 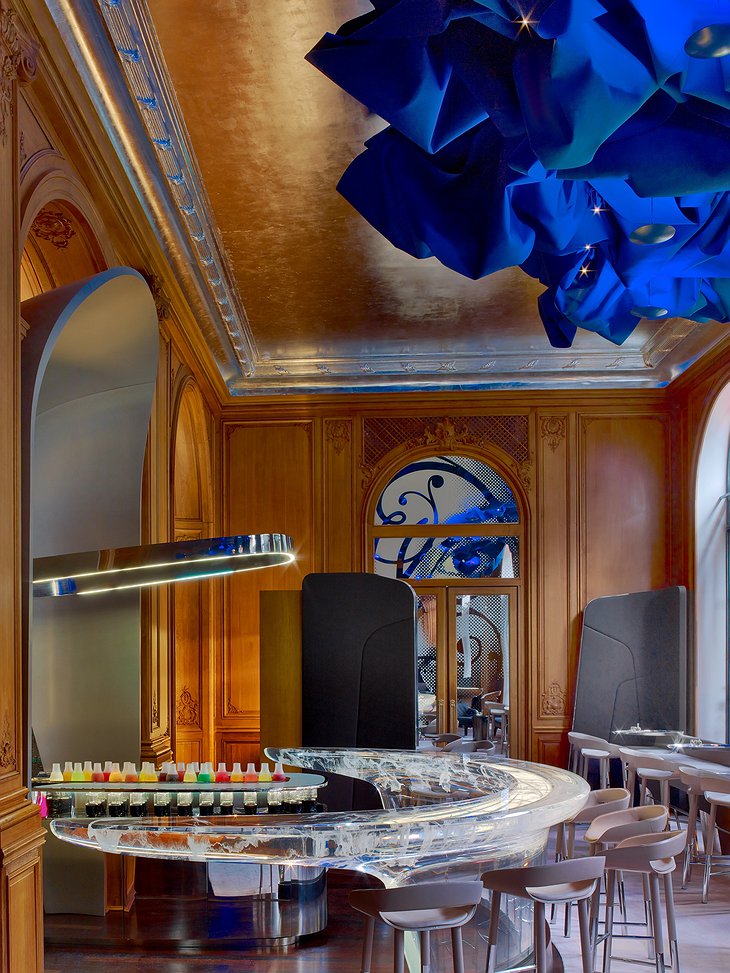 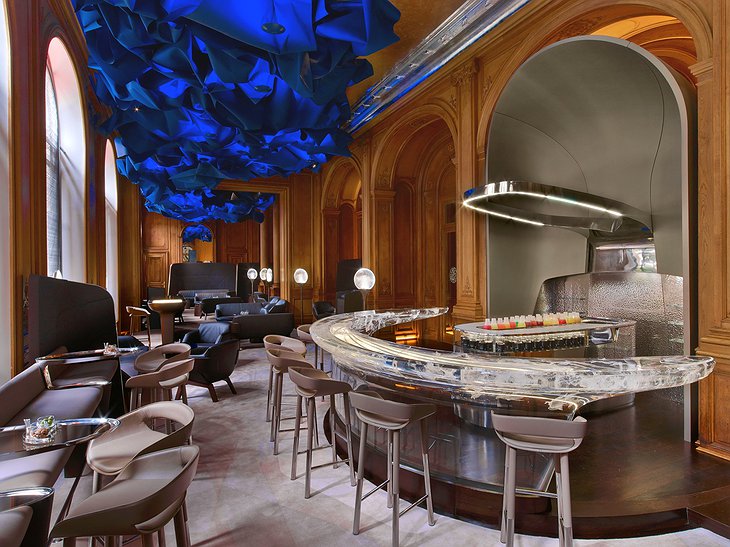 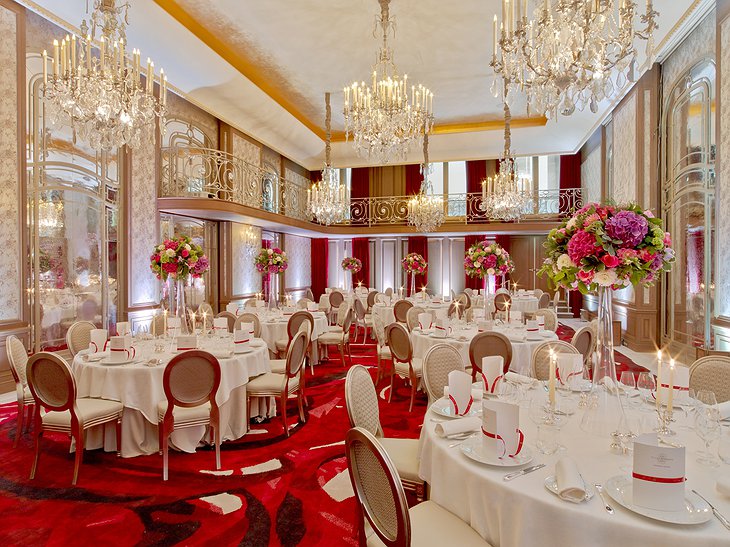 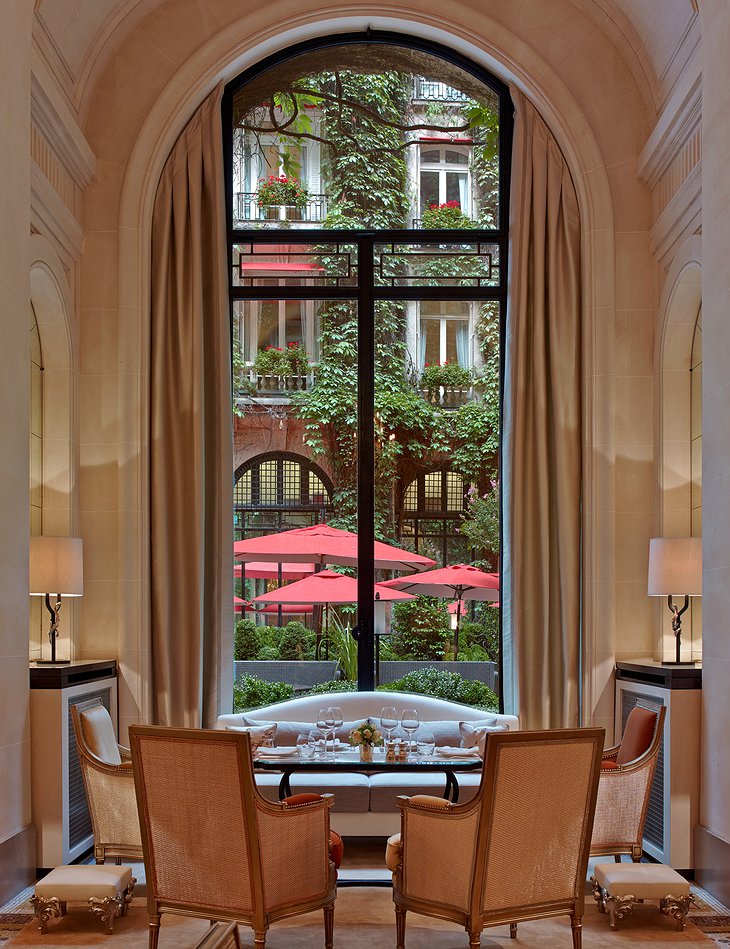 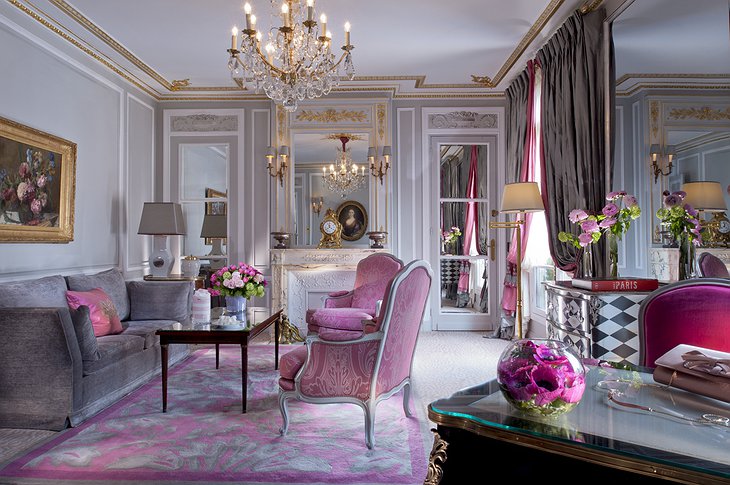 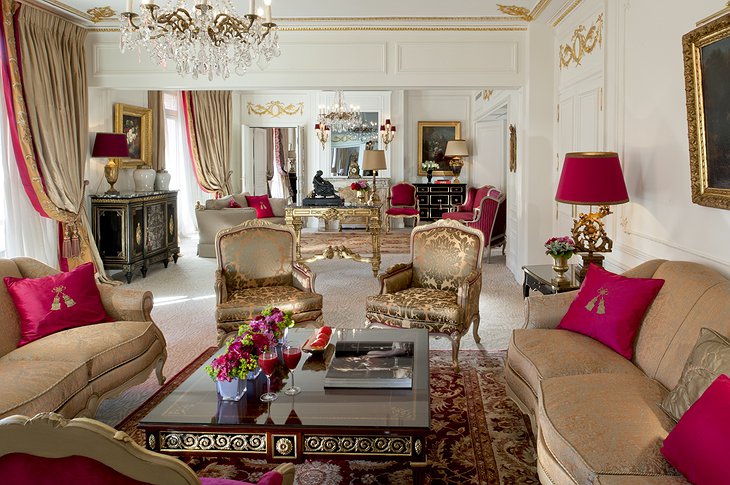 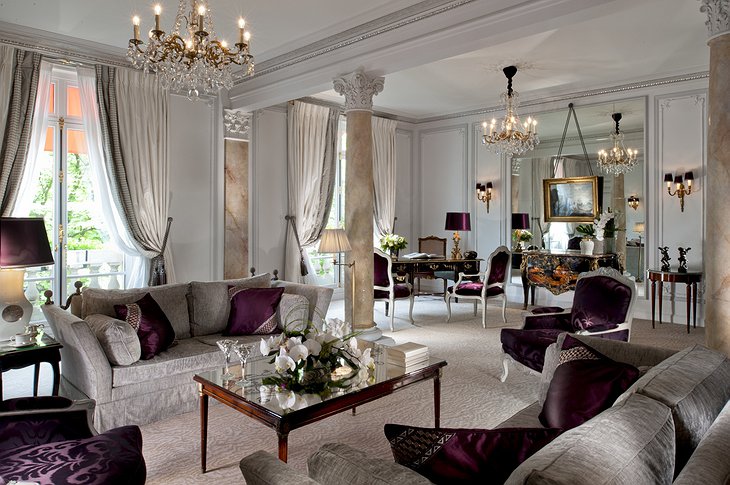 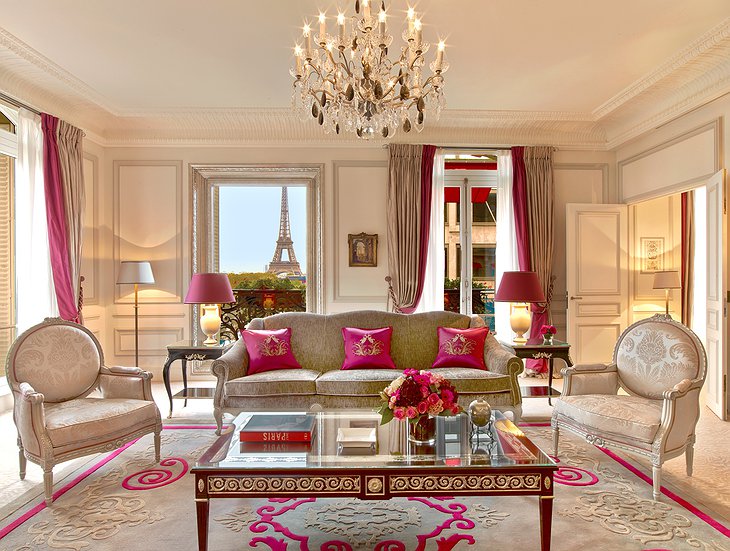 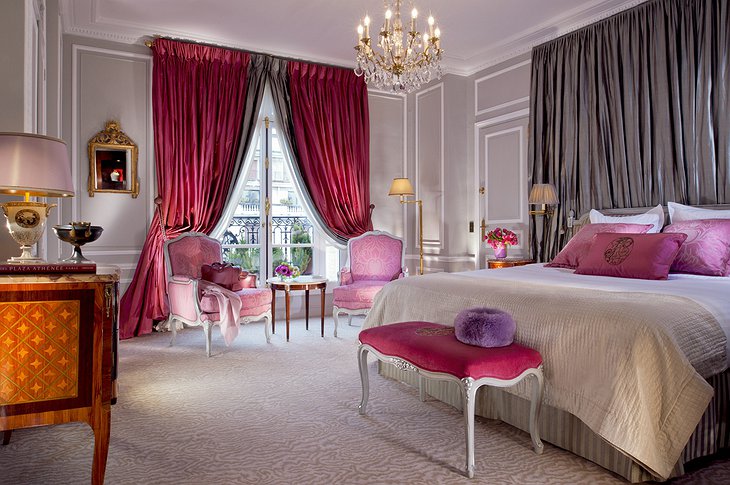 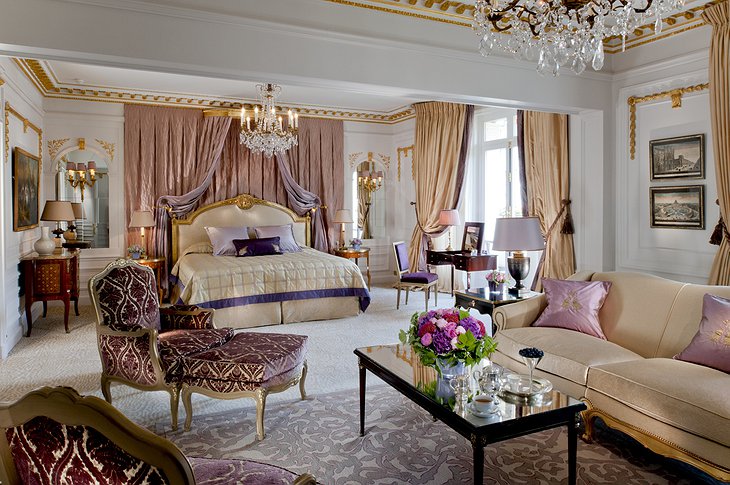 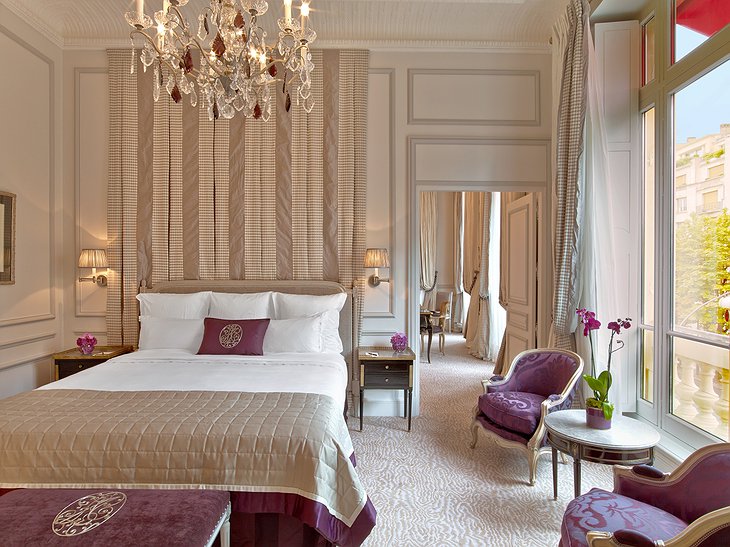 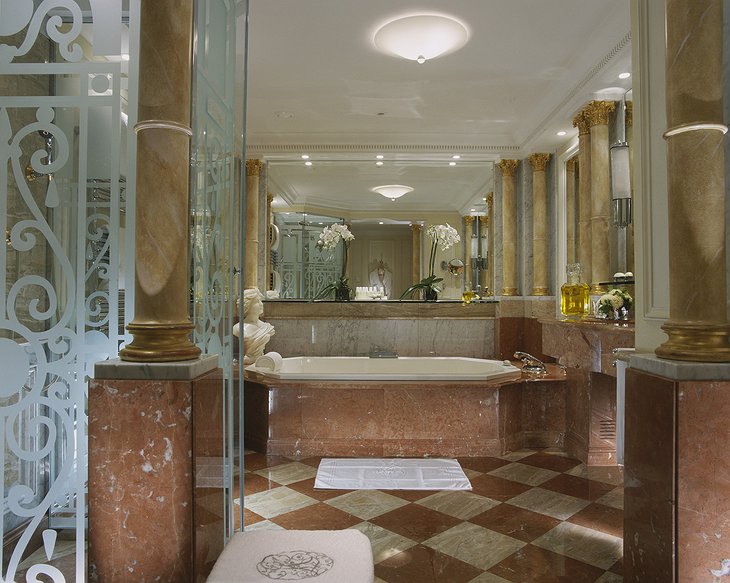 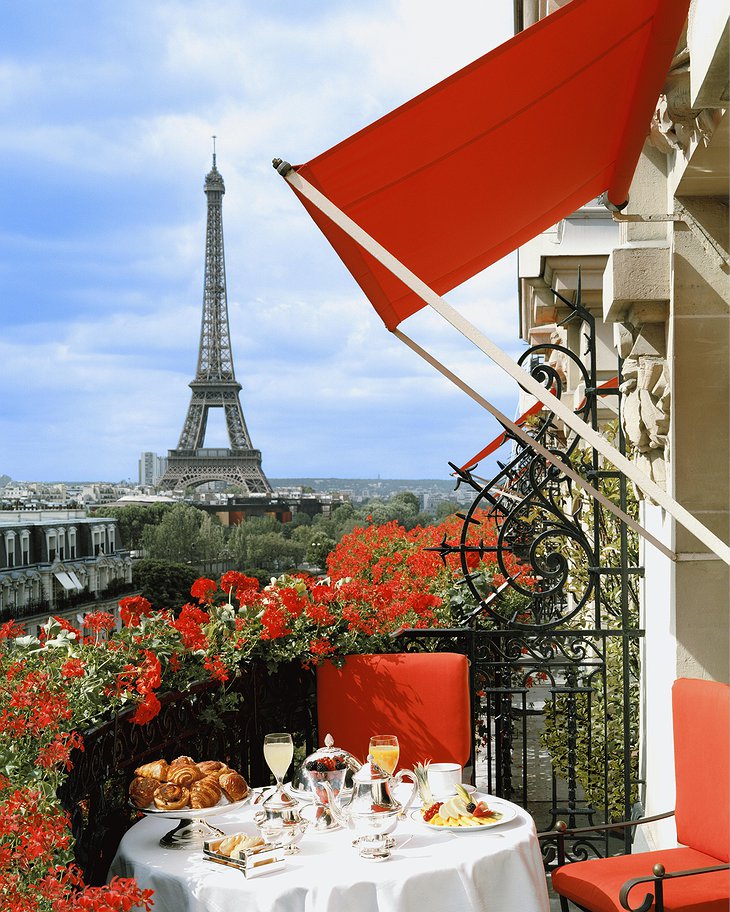 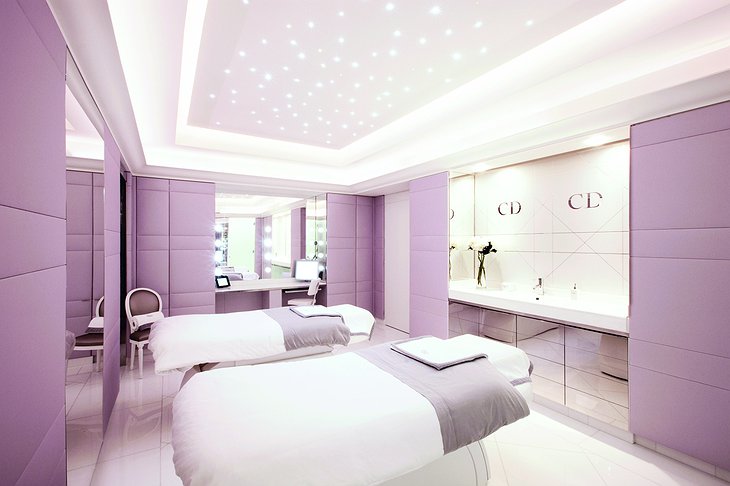 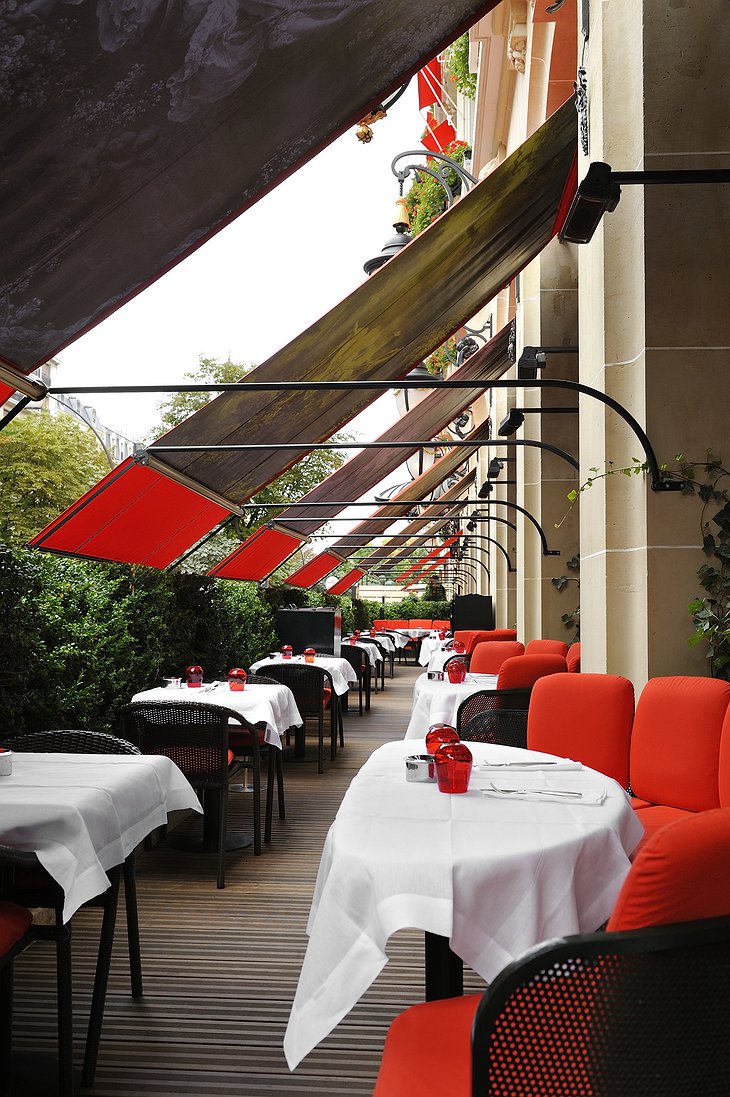