This elementary school was built in 1915 in a semi-remote location in Northeast Portland. One of the first rules installed for pupils and parents in the early years forbade the taking of pop shots at the rabbits from the moving streetcar. It closed its doors as a school in 1974 and looked set to be demolished. But it was saved by a group of ex-pupils and townsfolk.

Today it has been named the ‘number one quirkiest hotel in the US’. So prepare to stay in a room where you can write your to-do list on a real-life chalkboard. They have their own brewery and the bar is located in the old detention rooms, who says the Americans are without a sense of irony? The school canteen is now a courtyard restaurant and there is more dining to be had in the old boiler room of the school. There is a beautiful soaking pool that is energy efficient as part of the hotel’s ‘green policy’ which is good to know. 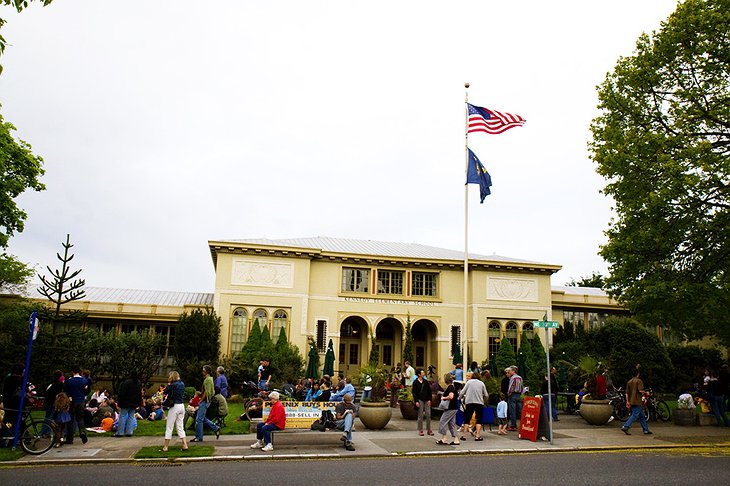 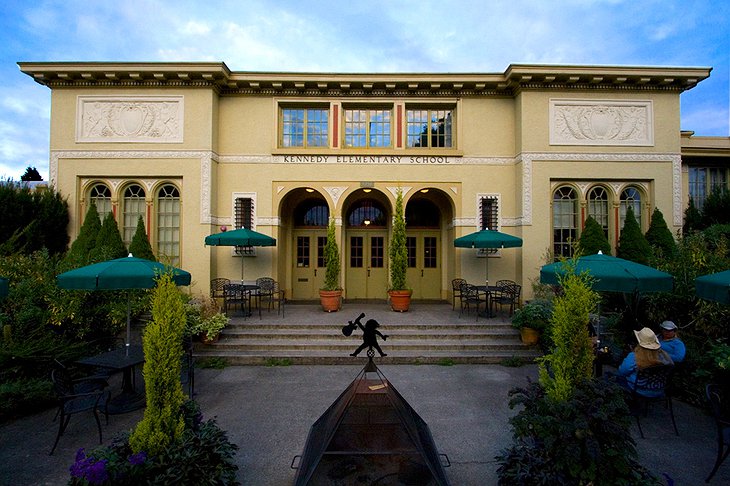 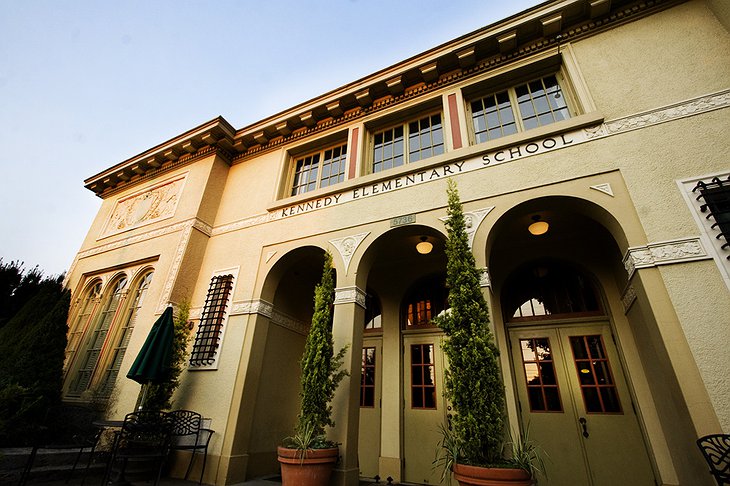 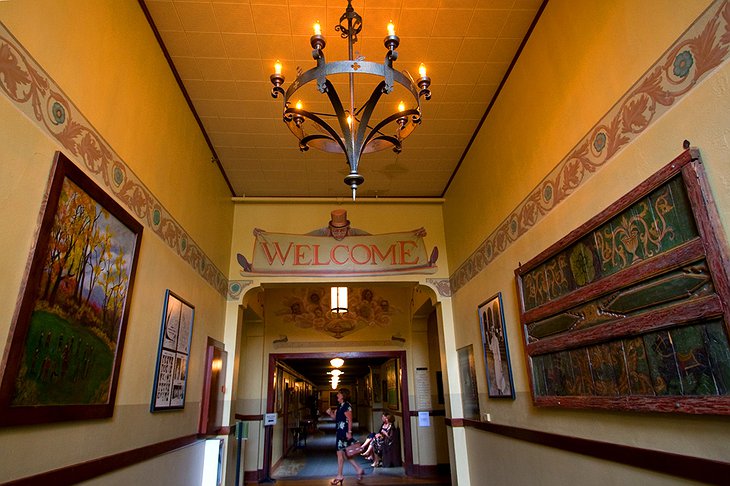 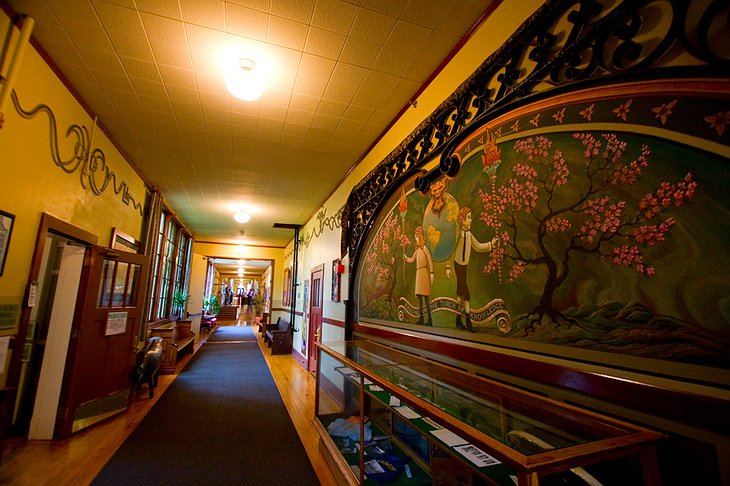 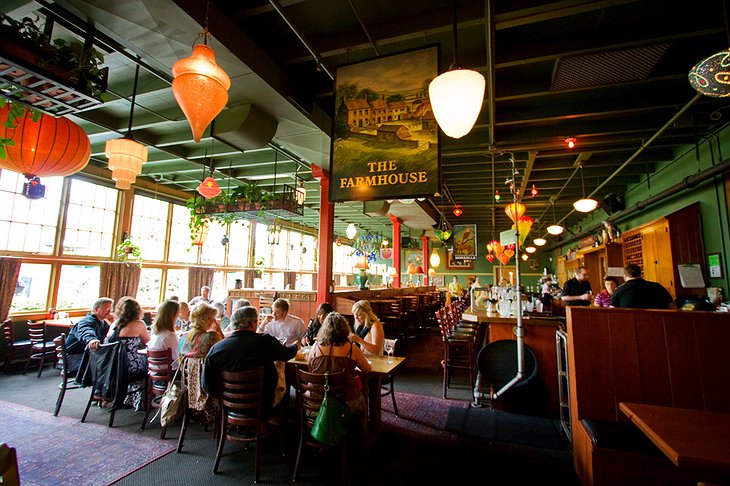 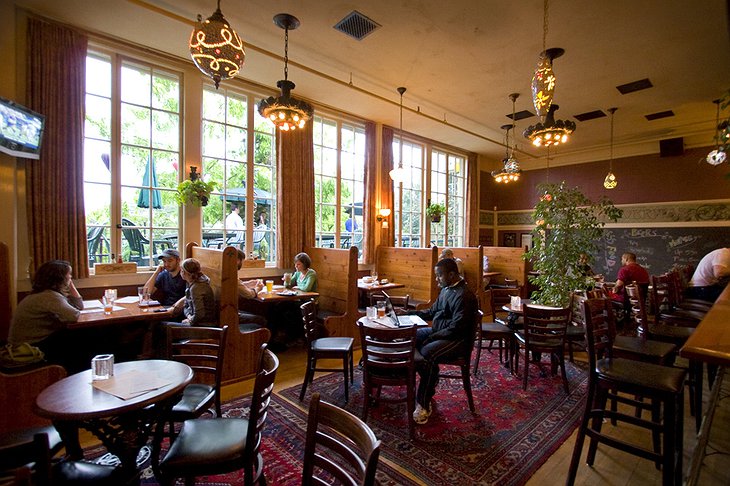 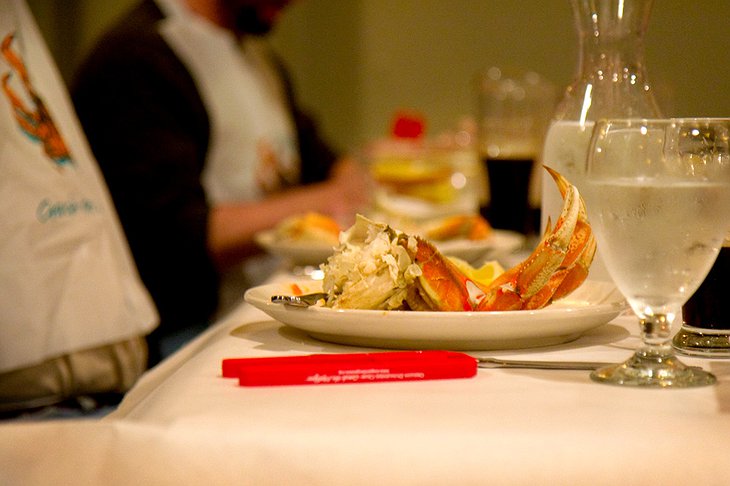 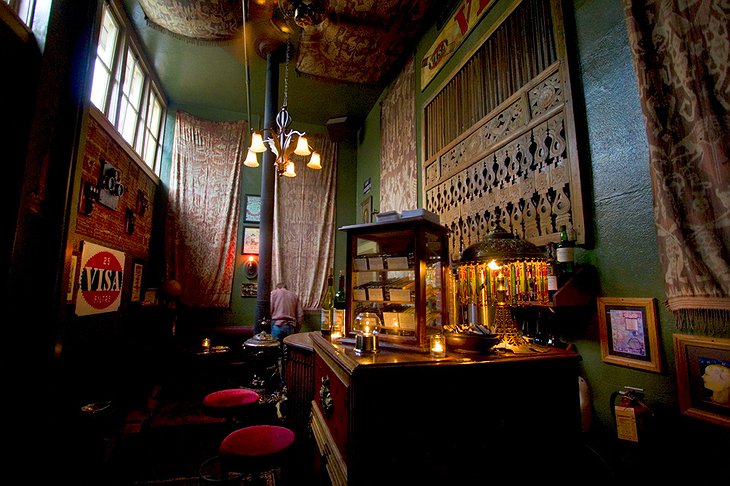 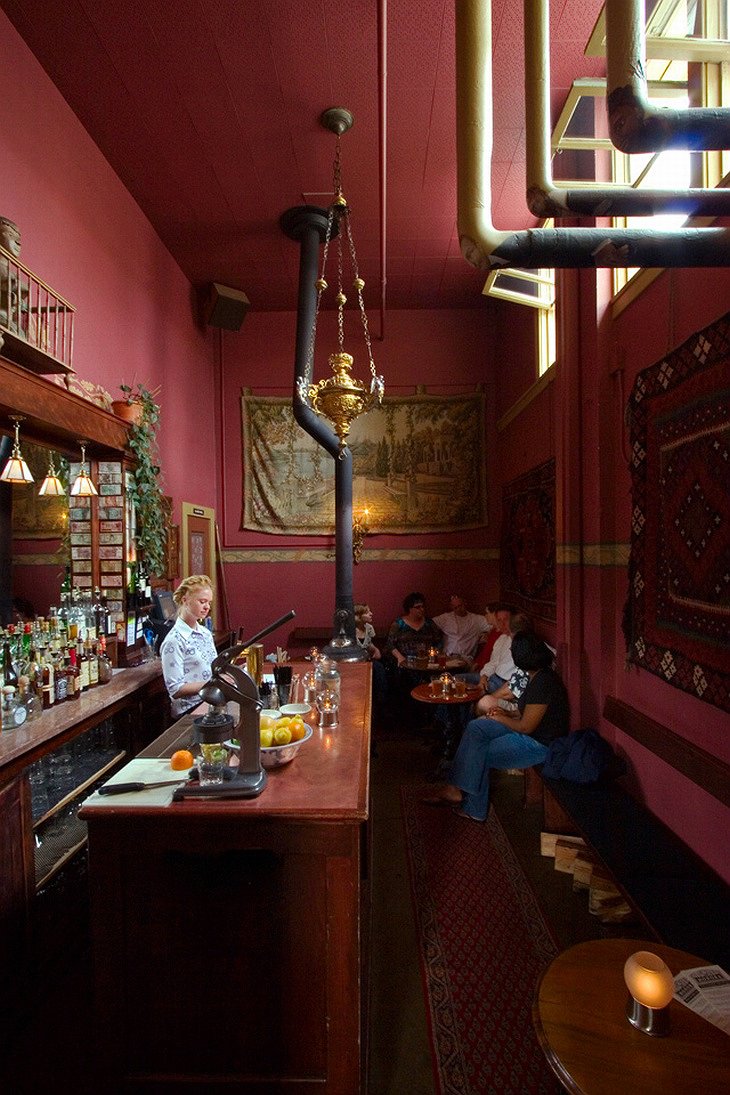 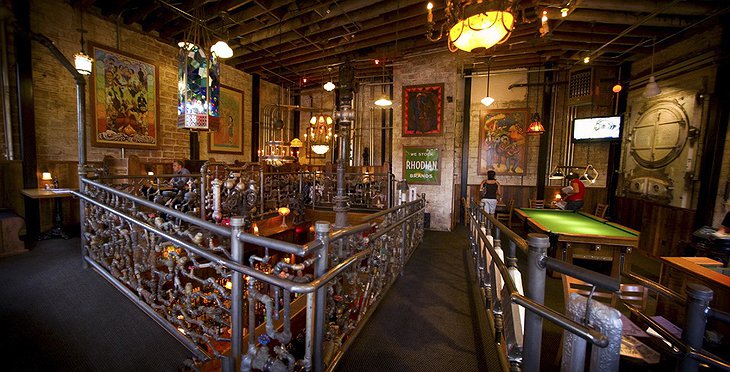 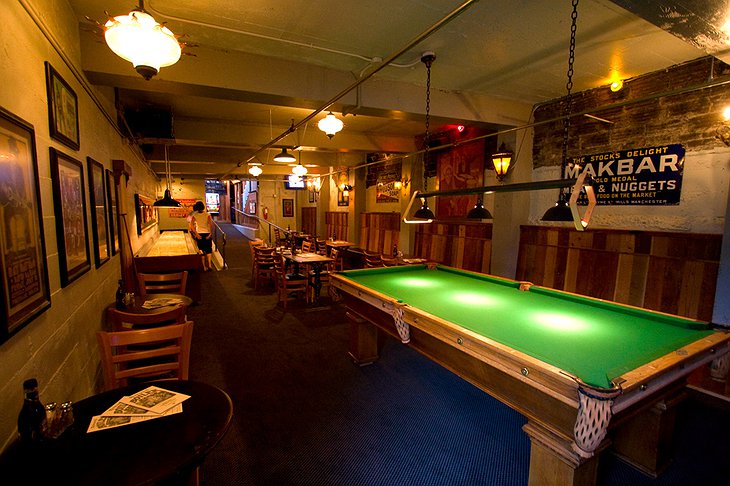 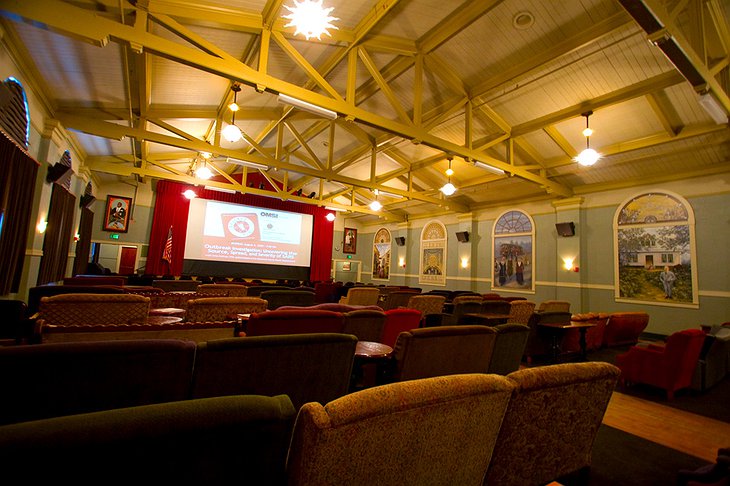 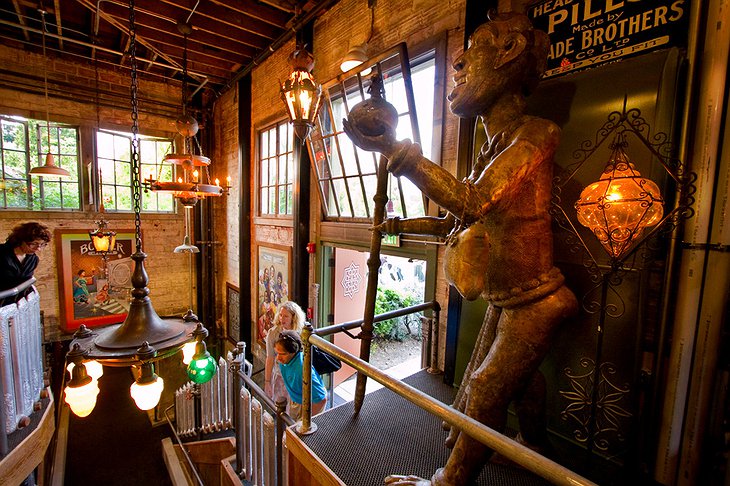 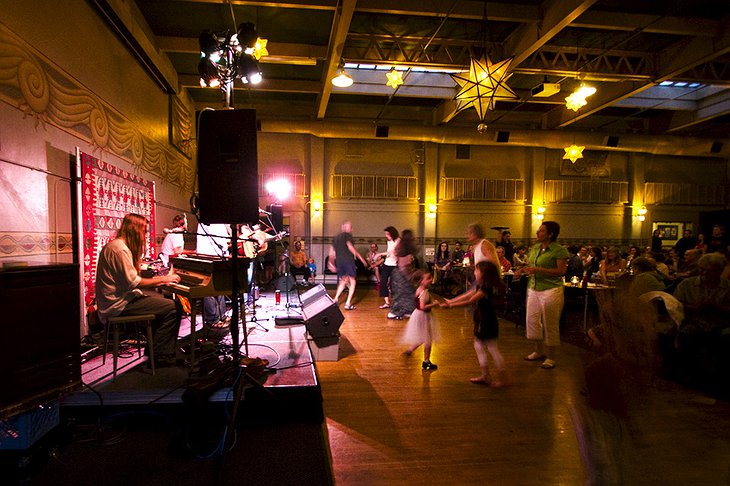 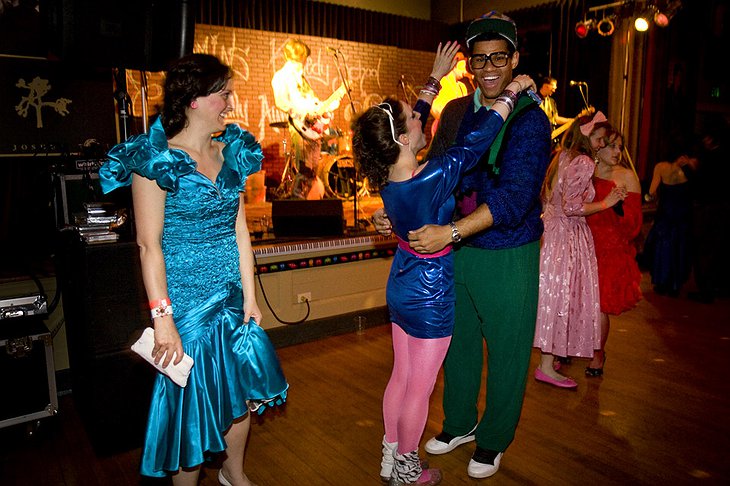 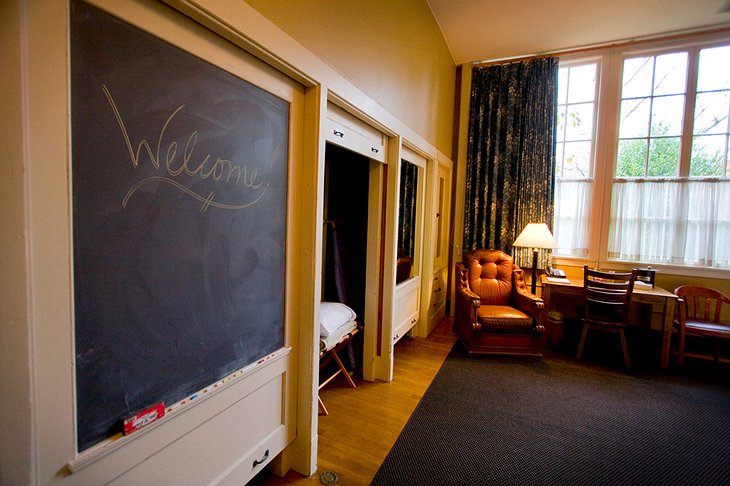 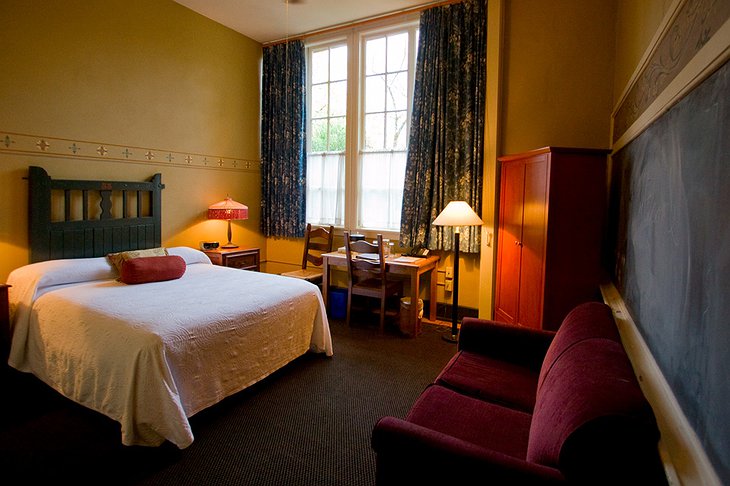 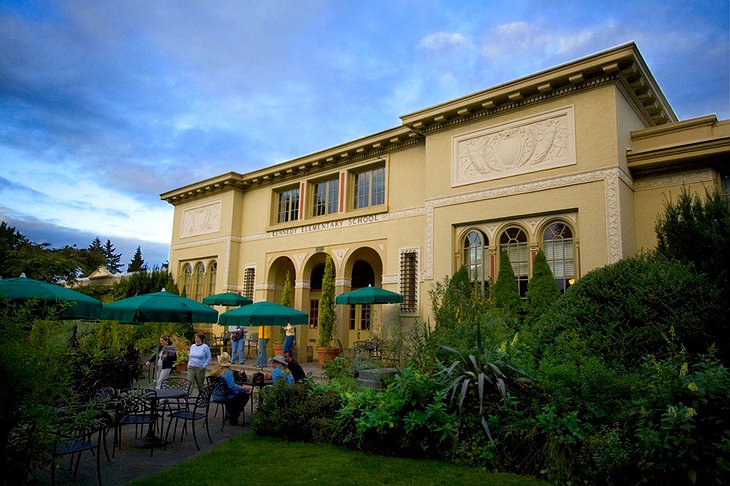 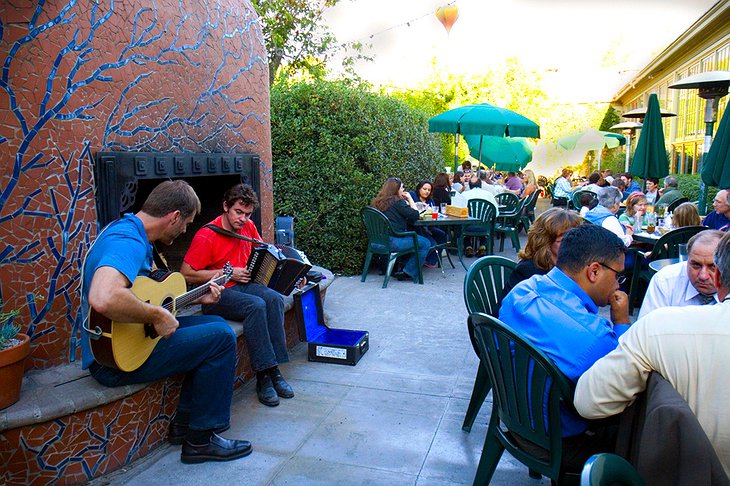 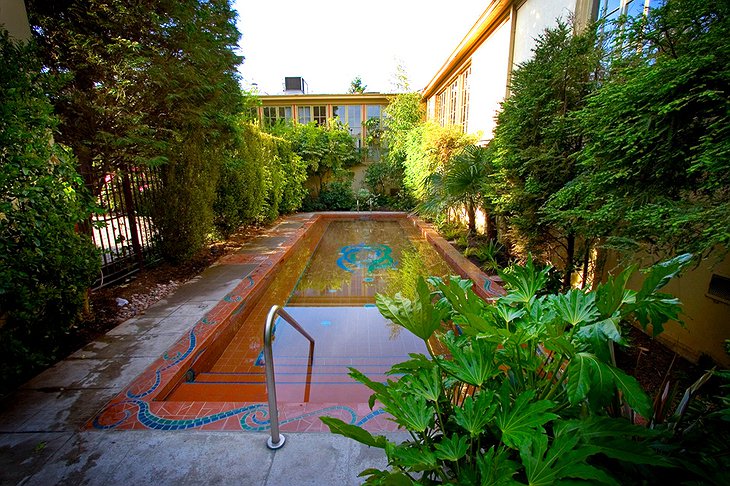