Built in the 19th Century to stop Napoleon invading England, La Crete Fort still ended up with a French name - which is sort of ironic if you think about it. When the Nazis captured Jersey in World War 2 they naturally used the large fortification for their own military station.

Now, in less bloodthirsty times, you can stay there and appreciate the striking blue ocean and the surrounding cut necklace of islands, rocks, and archipelagos. Set on a clifftop, jutting dramatically into the sea, the grand views serve as the perfect backdrop for a terrace barbeque or nighttime stargaze huddled under a fortification of blankets.

Nearby is the Les Ecréhous, a mysterious collection of smuggler’s islands that have served as a prison for those exiled from Jersey’s society of financial scamps and rugby lovers. Bottlenose dolphins play just off the shore and you can sometimes hear the bark of a herd of seals. For those who love the sea, history and good food, it’s a winner. 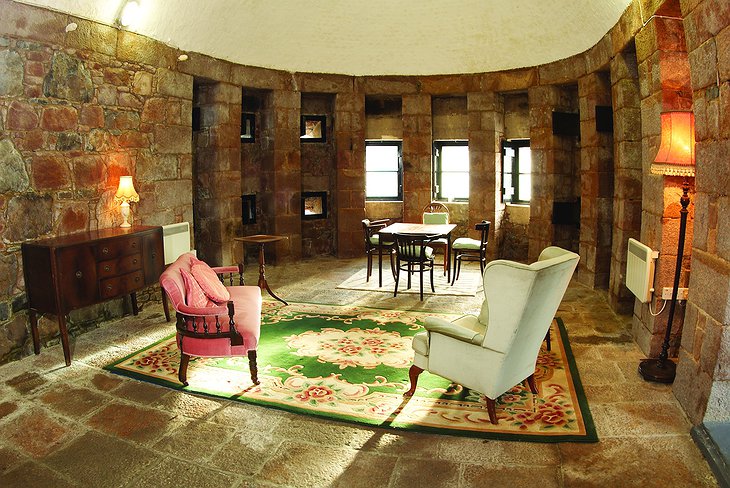 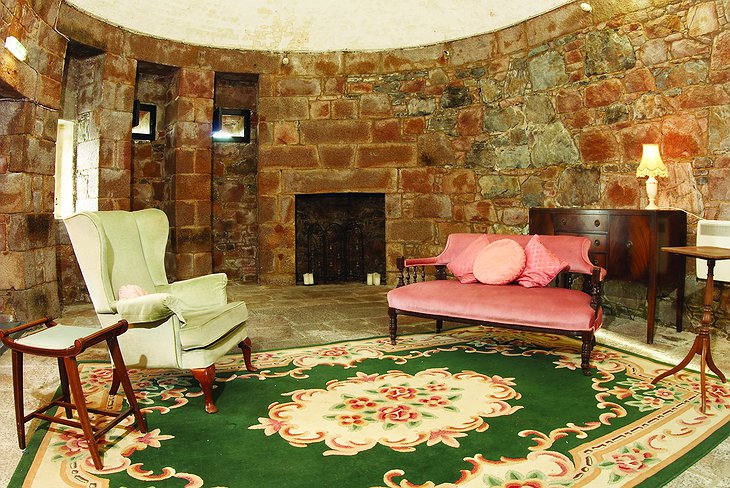 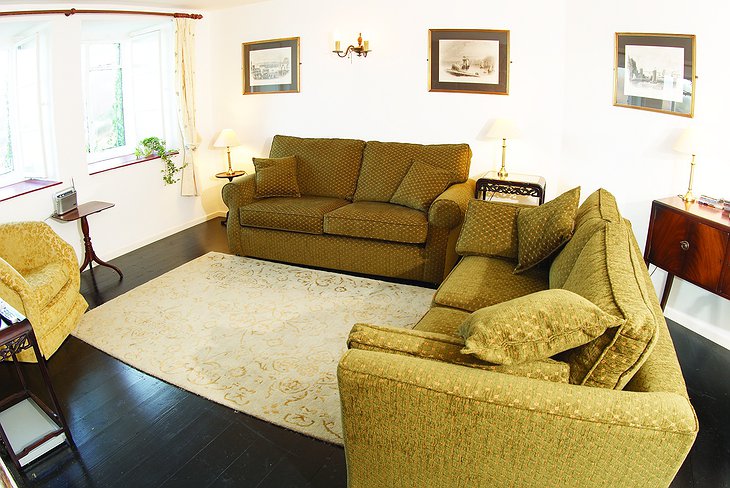 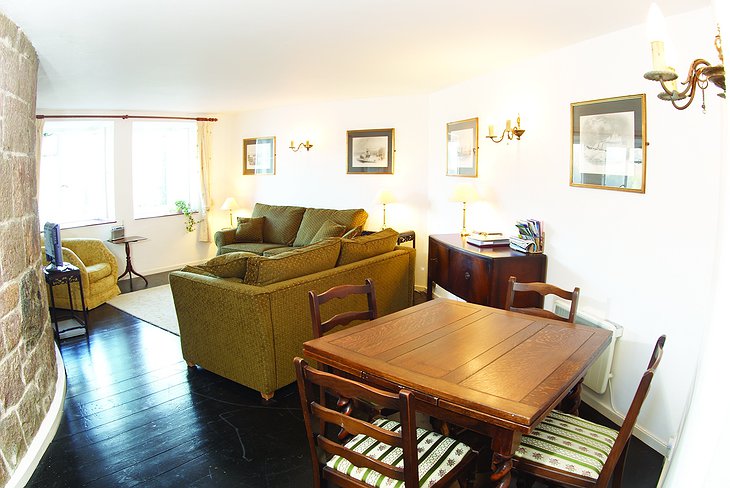 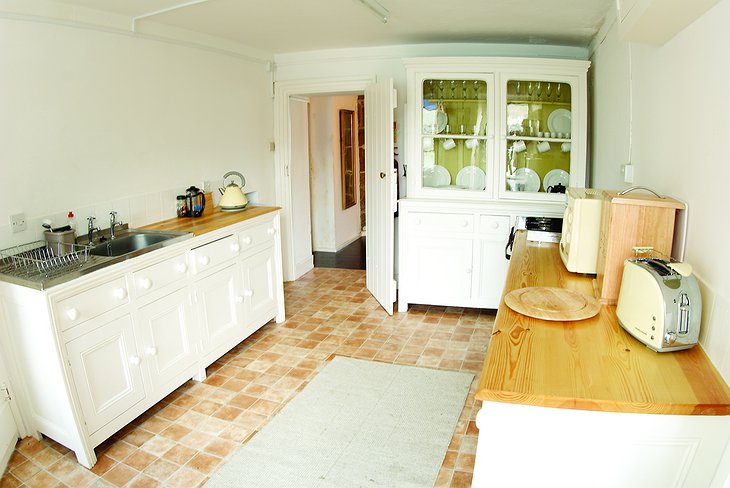 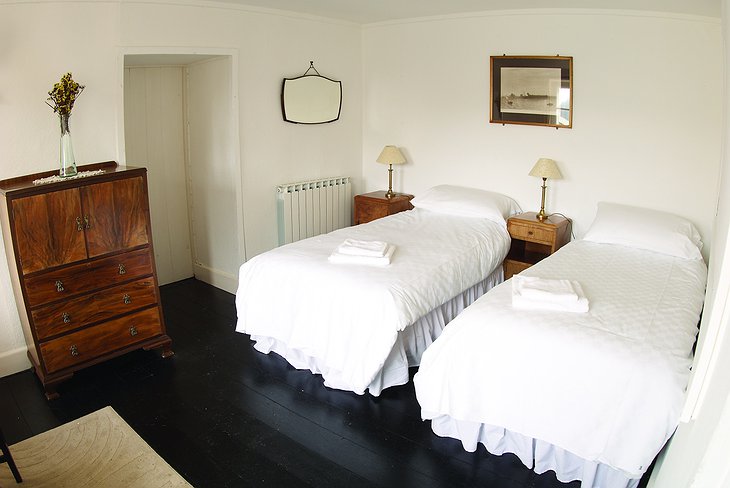 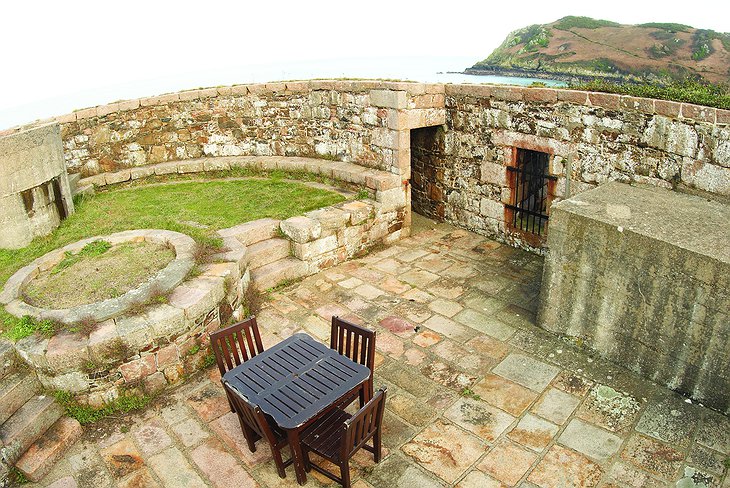 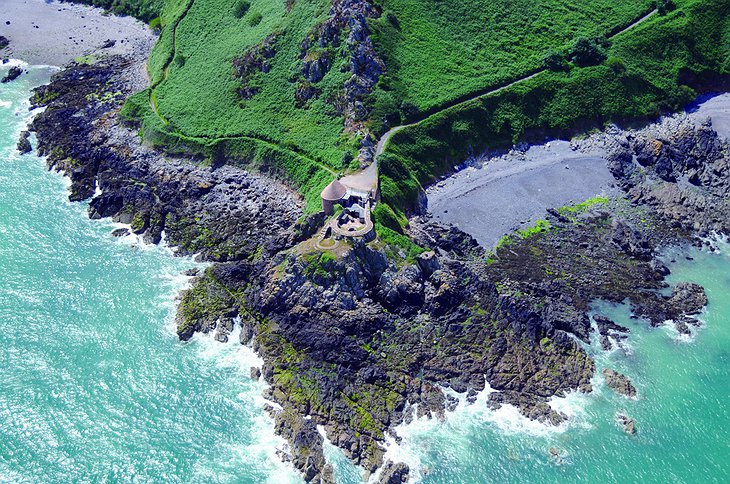