Steeped in history, the Lloyd Hotel in Amsterdam originally opened in the 1920s. Over the years, the hotel has served as a refugee center, juvenile detention center, and artist studios. It reopened in 2004 as the Lloyd Hotel with 117 rooms, complete with a Cultural Embassy which, according to the hotel’s website, “represents Dutch culture in Amsterdam, and organizes the exchange with the cultures of the guests from all over the world.”

Another characteristic unique to the Lloyd Hotel is its “one to five-star” design. Yes, that’s right - guests can choose to stay in a one-star room, a five-star room, or anything in between. While all rooms are comfortable and chic, it's the five-star rooms that are most impressive; one has a swing dangling from the wooden beams, another includes a grand piano, and one offers a giant bed that comfortably sleeps up to eight! 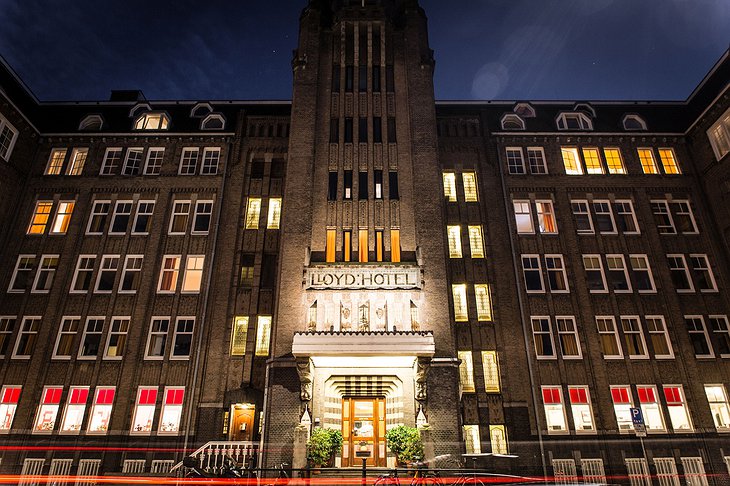 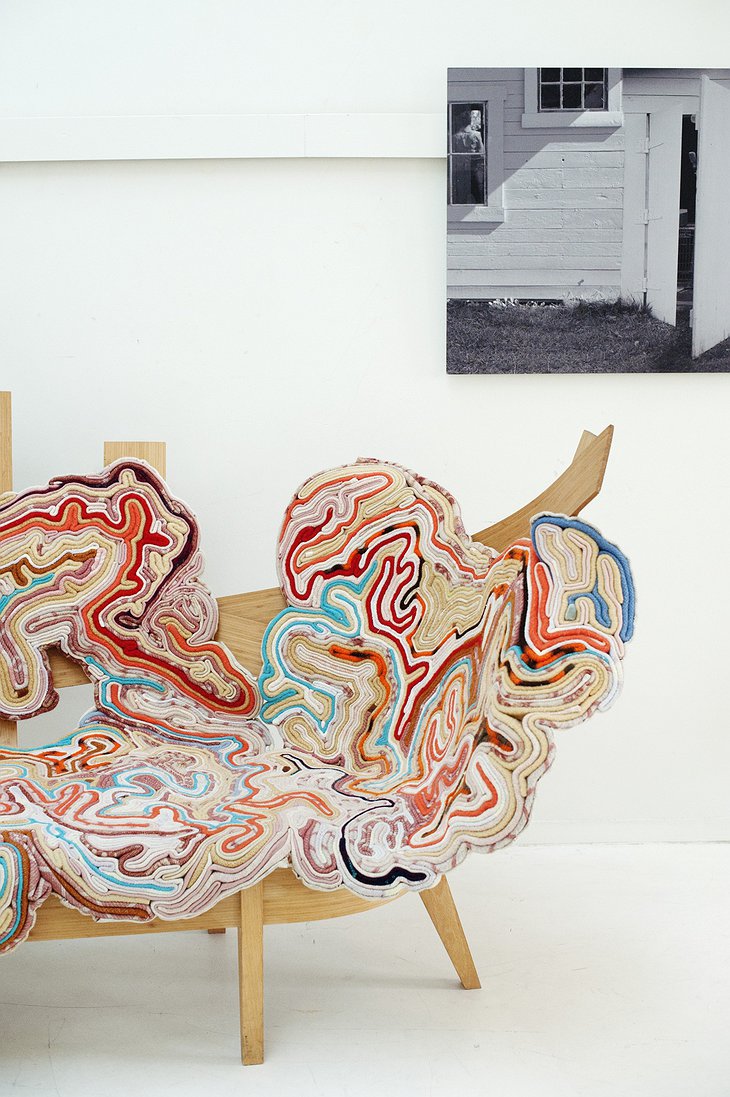 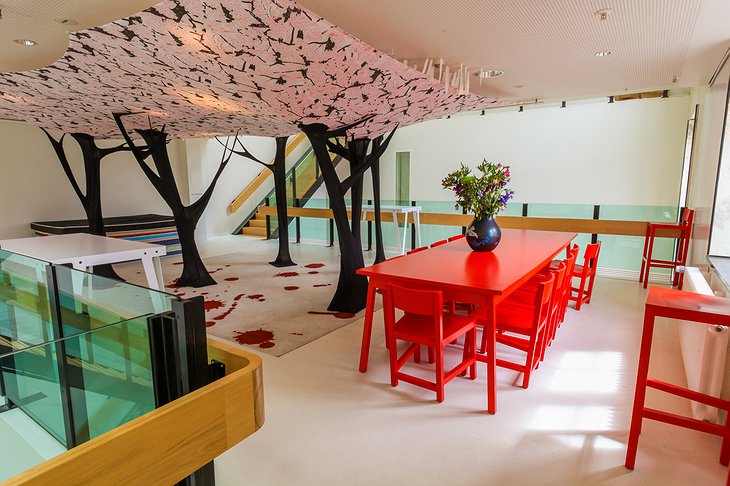 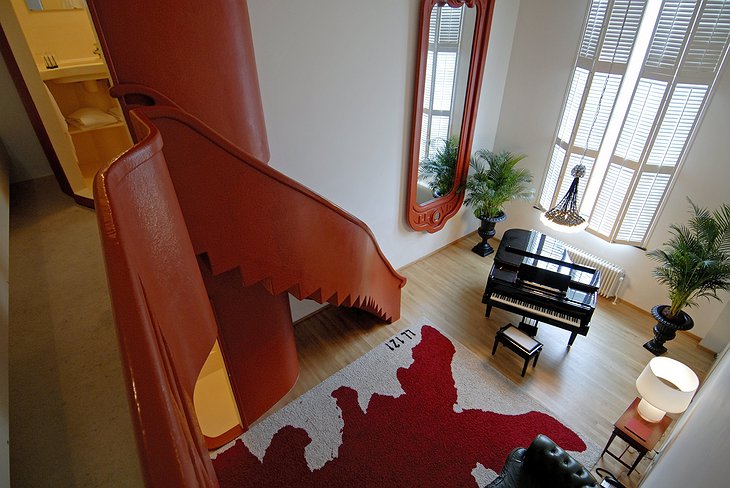 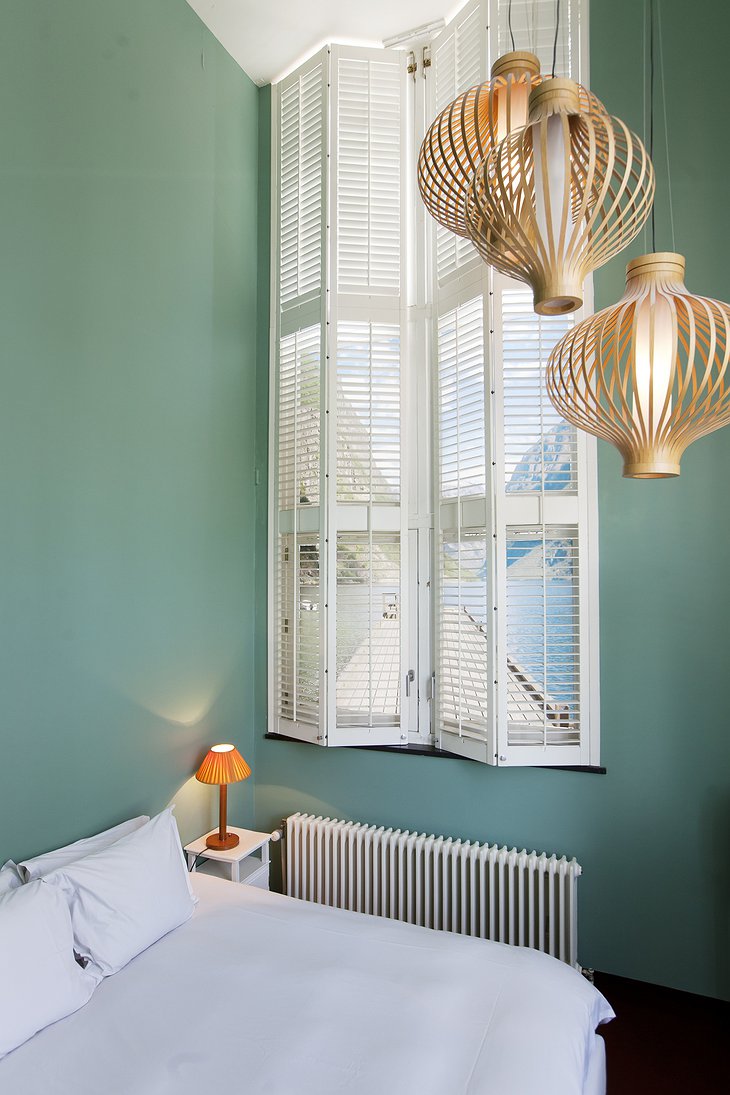 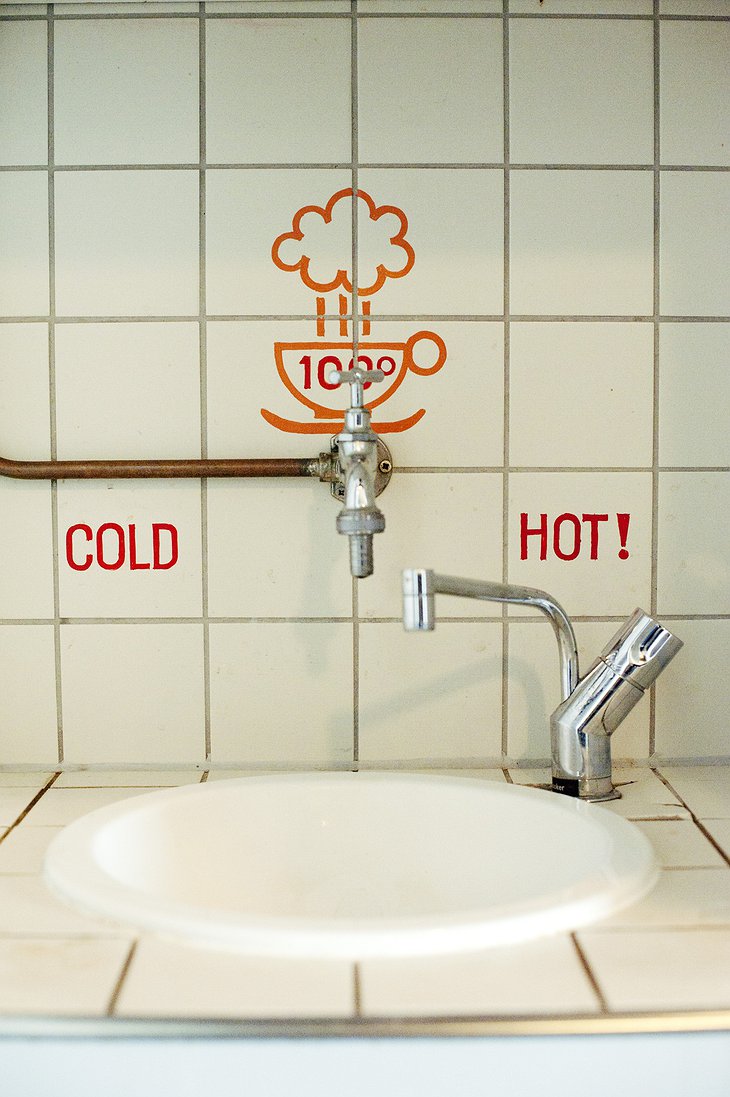 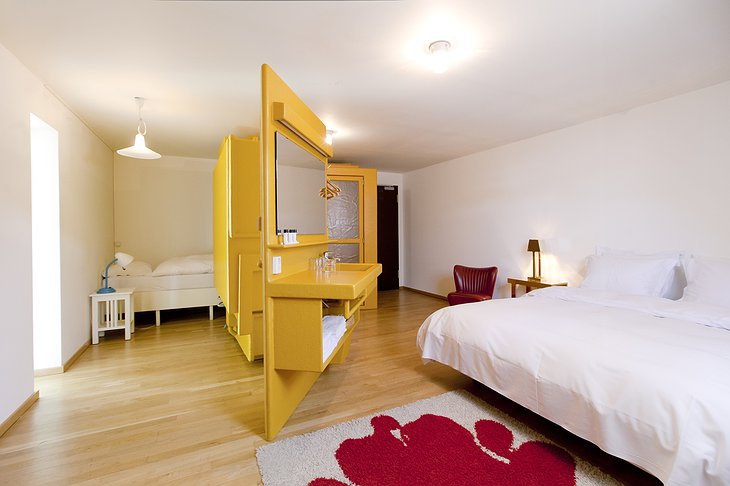 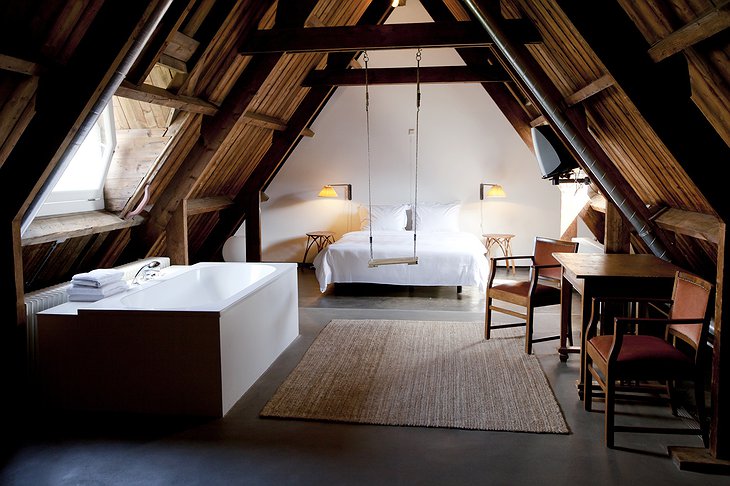 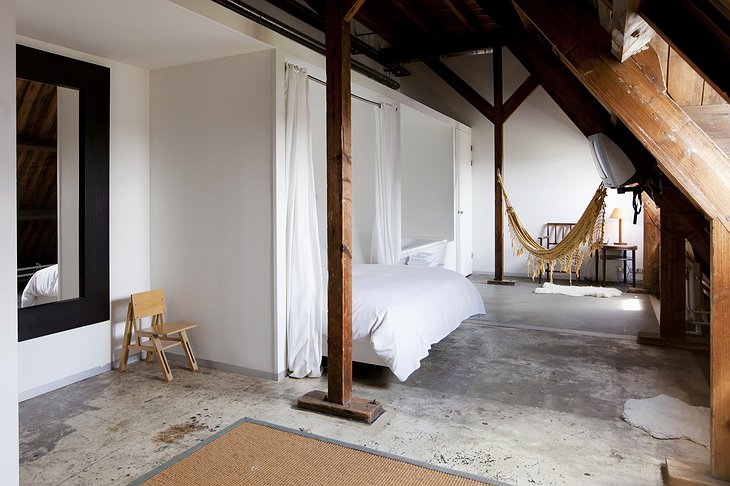 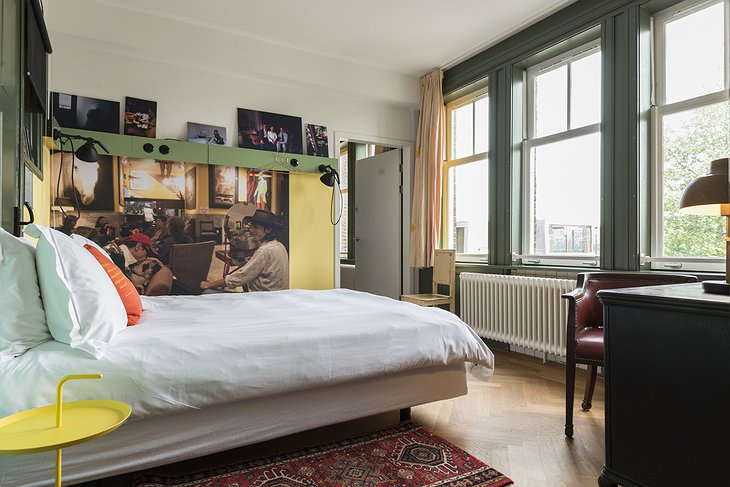