The Hawaiian Treehouse Company makes some pretty special treehouses and they have just constructed three in China’s tropical resort in Sanya Nanshan. Situated by miles of pristine coastline, these treehouses are shaped like bird’s nests and located high in very old Tamarian Trees.

The largest of the houses can accommodate up to 20 people on three levels and most are accessible by a suspension bridge. Apart from the sparkling tropical sea, the houses are next to a 5000 acre Buddhist ecological theme park where traditional pagodas and temples are preserved in the manner of a 19th Century butterfly collection. The resort is not far from where a huge statue of the “goddess of mercy”, Guanyin is being built. In a traditional act of international one-upmanship, we are assured the statue will be bigger than the Statue of Liberty. 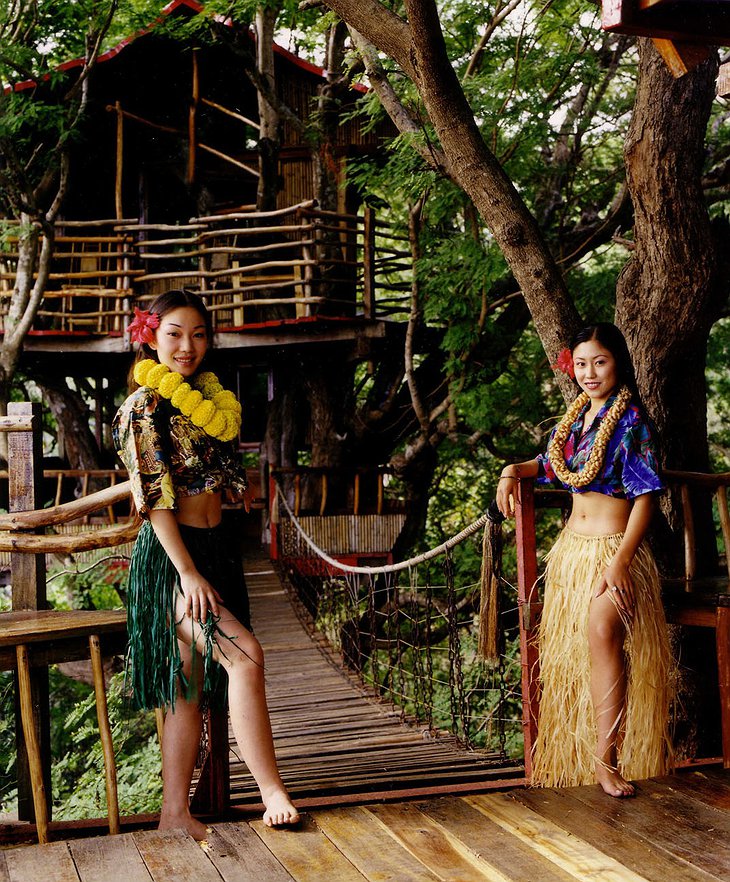 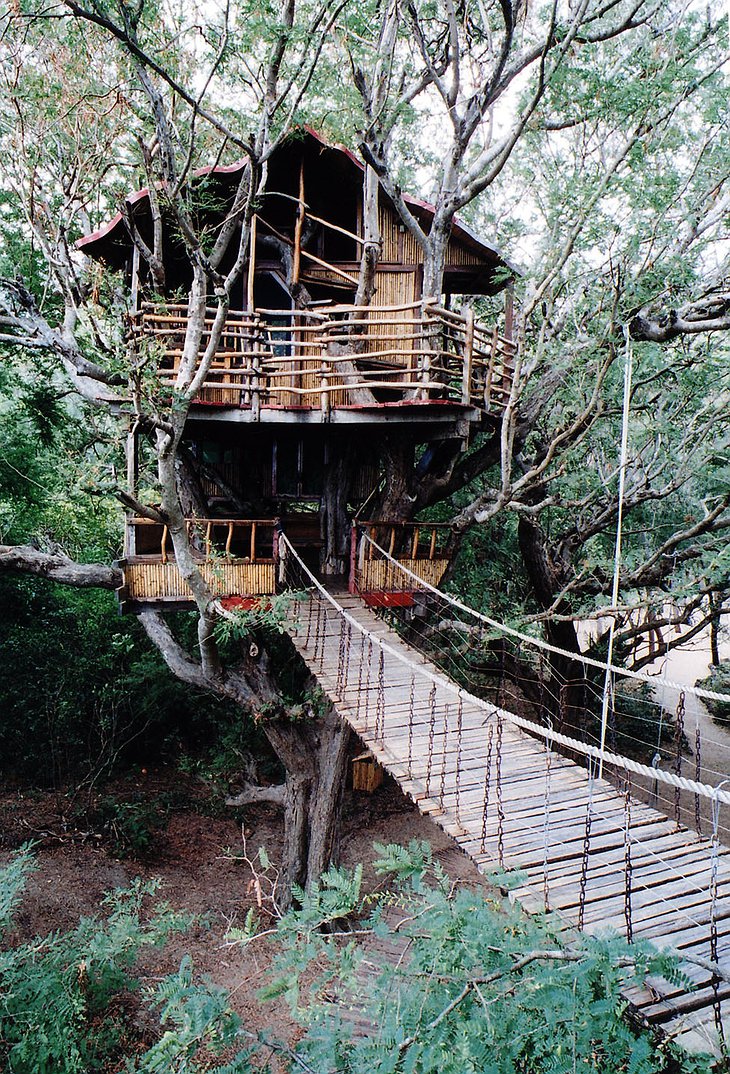 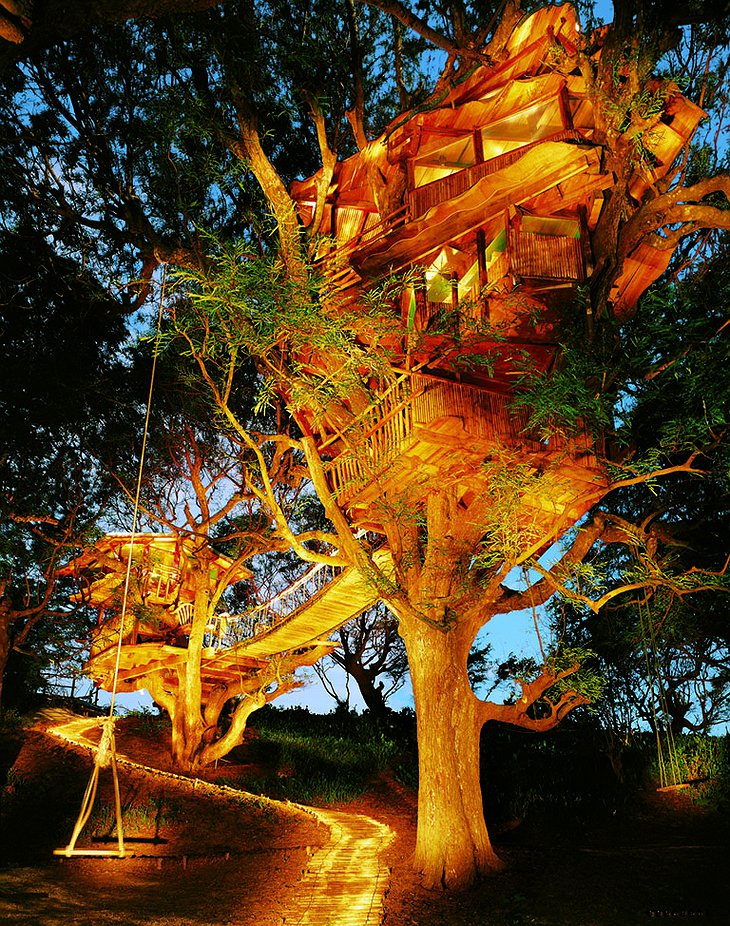 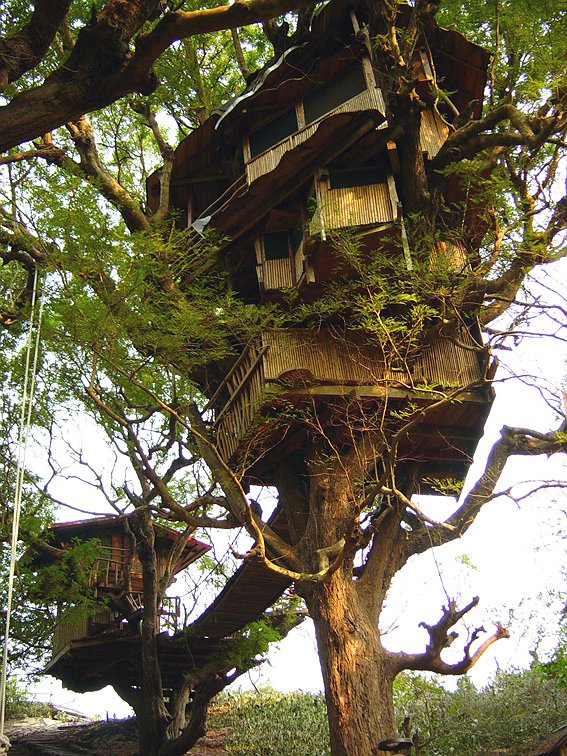 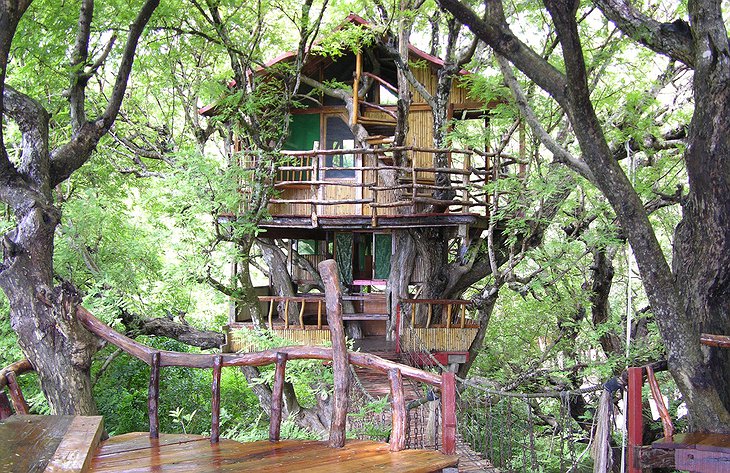 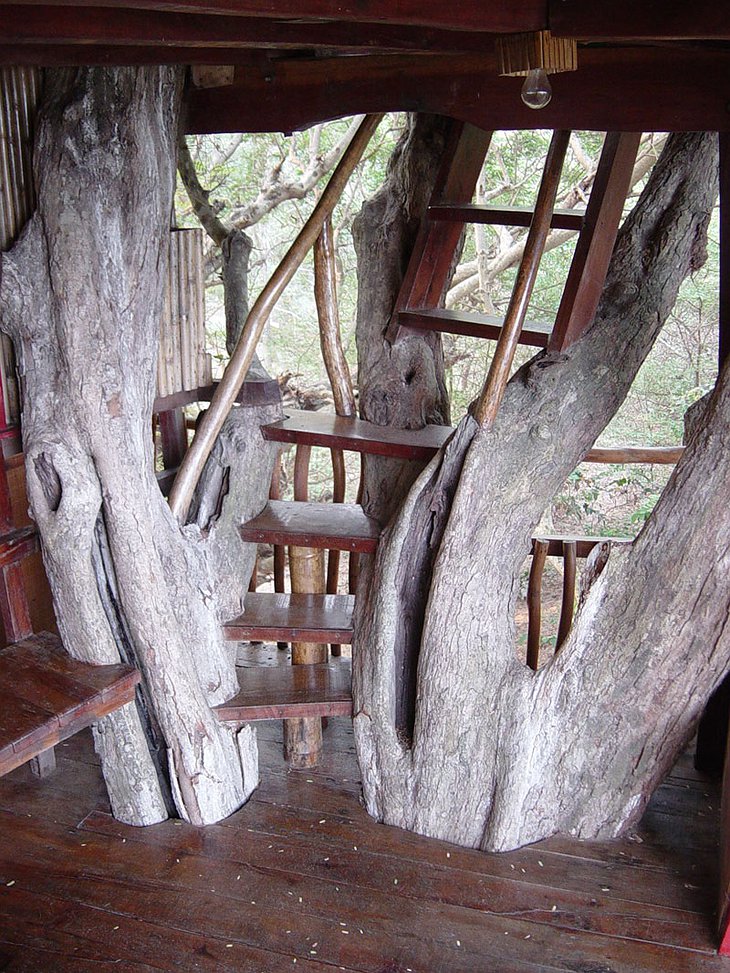 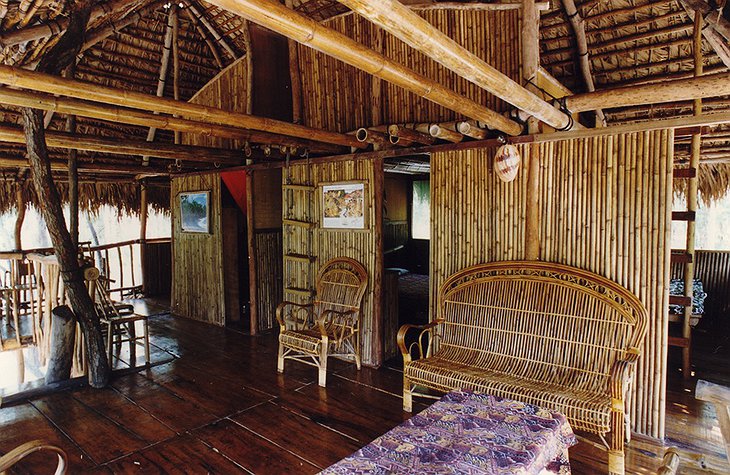 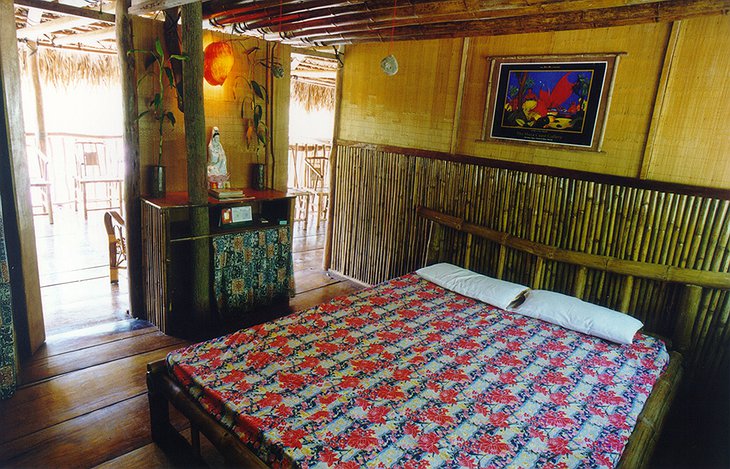 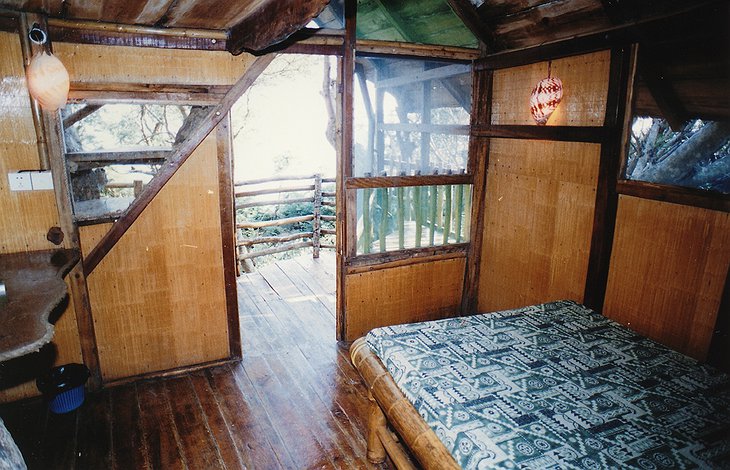 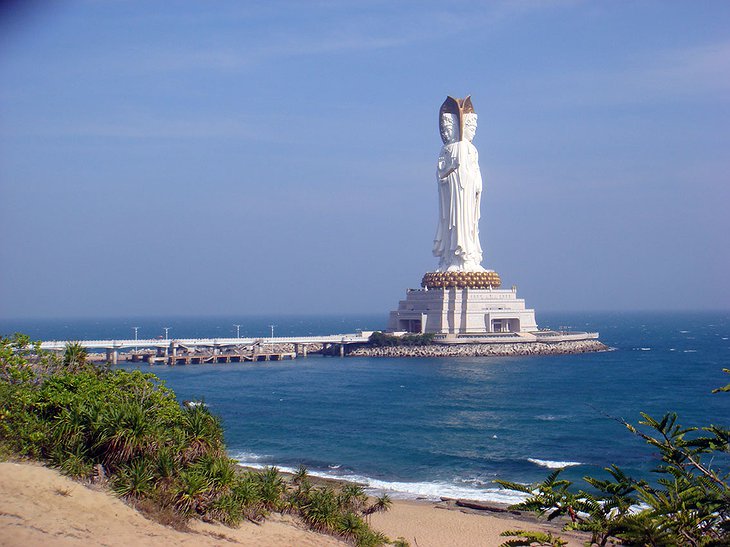 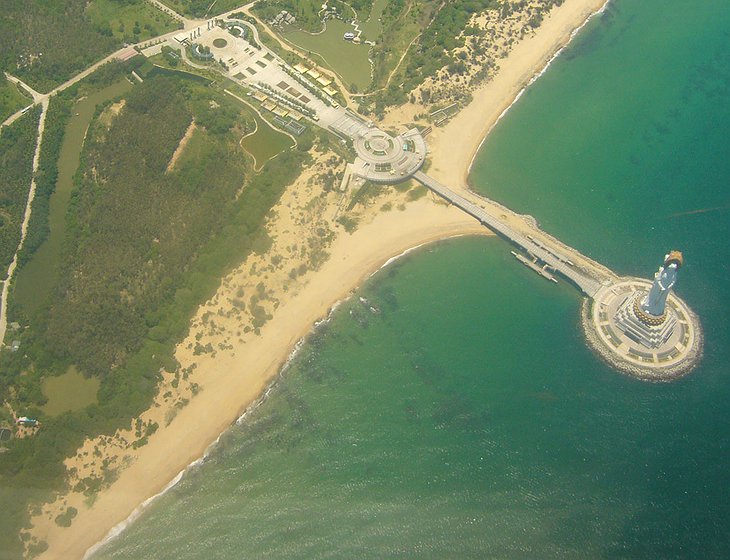