This design hotel is located in Copenhagen’s famous Tivolu Gardens which is the second oldest amusement park in the world with some of the world’s most luxurious accommodation attached. The Nimb family has been operating on the site since 1877 when they opened a restaurant that swiftly became the place for the Danish elite to hang out. Today, they operate this design hotel in a 1909 Moorish-influenced building. Inside, signature art pieces have been infused with an original design concept which combines the modern with antique features. Your room has a four-poster bed, open fire, and is filled with antiques. Your bathroom has a freestanding bathtub. The banquet hall serves as a bar and tea room. Underneath Nimb’s beautiful garden is one of Denmark’s most coveted wine cellars which supply the hotel’s two restaurants. Nimb churns its own butter and cream and there is also a sausage stand for snacks before you head out into the funfair. 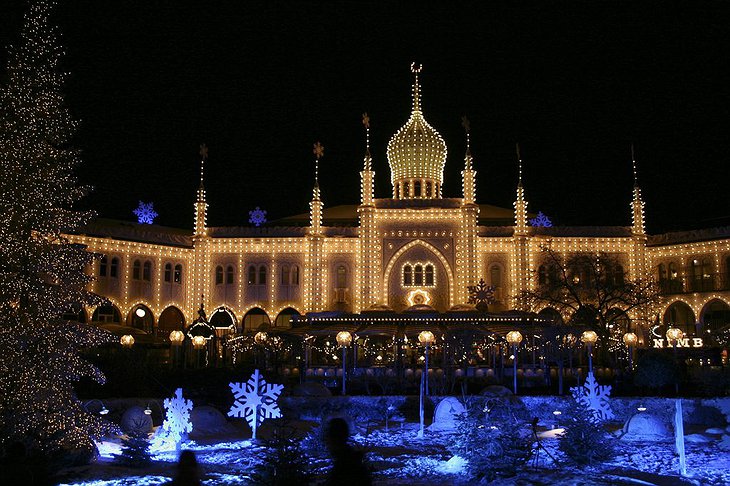 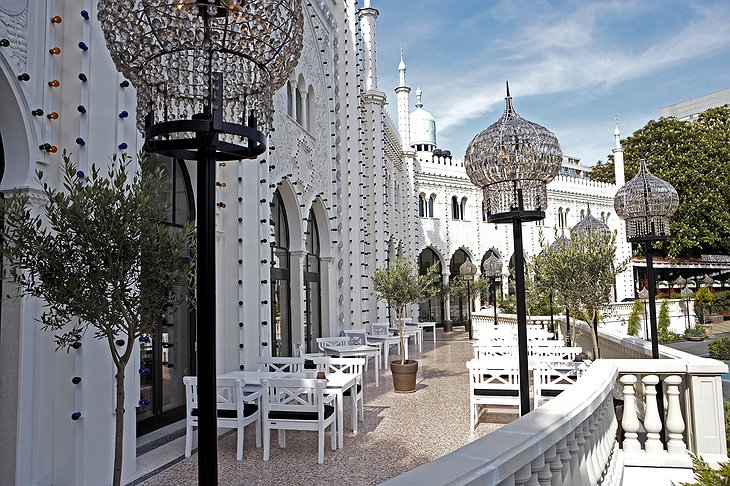 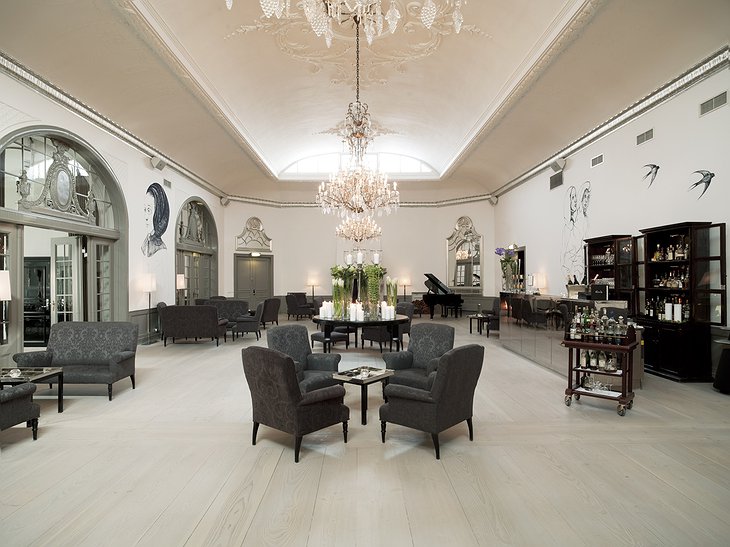 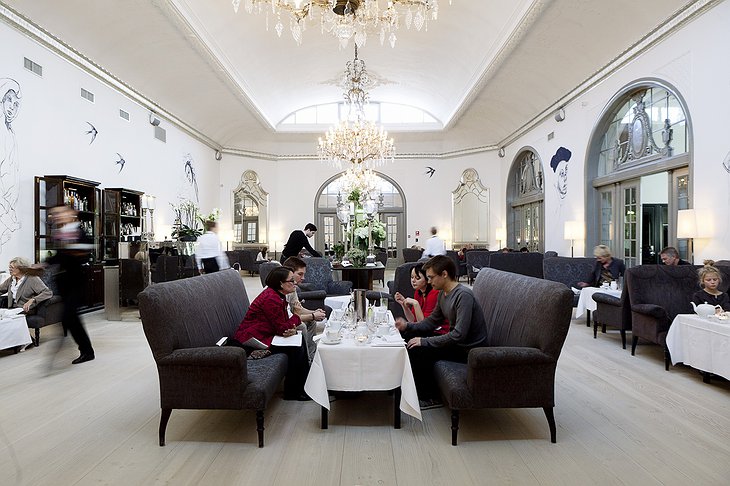 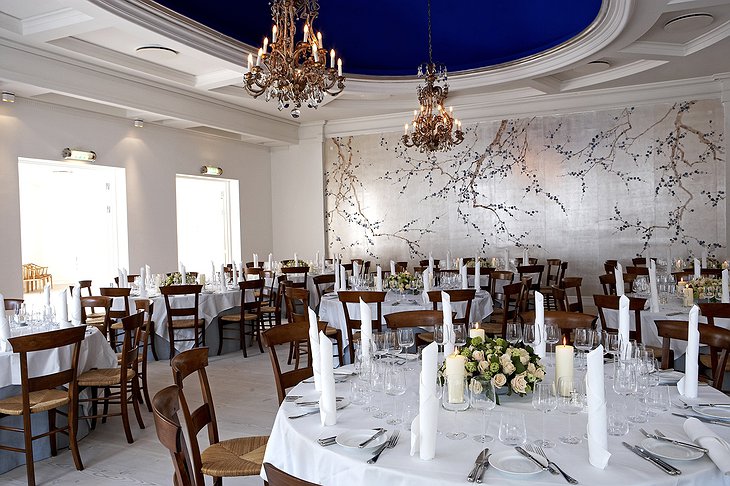 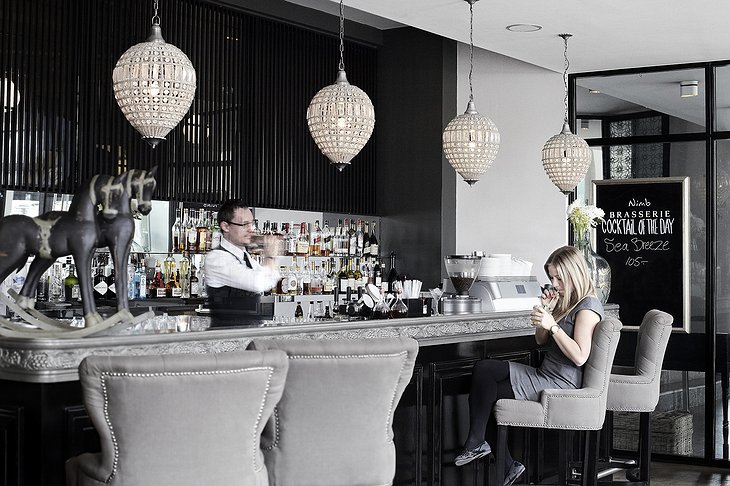 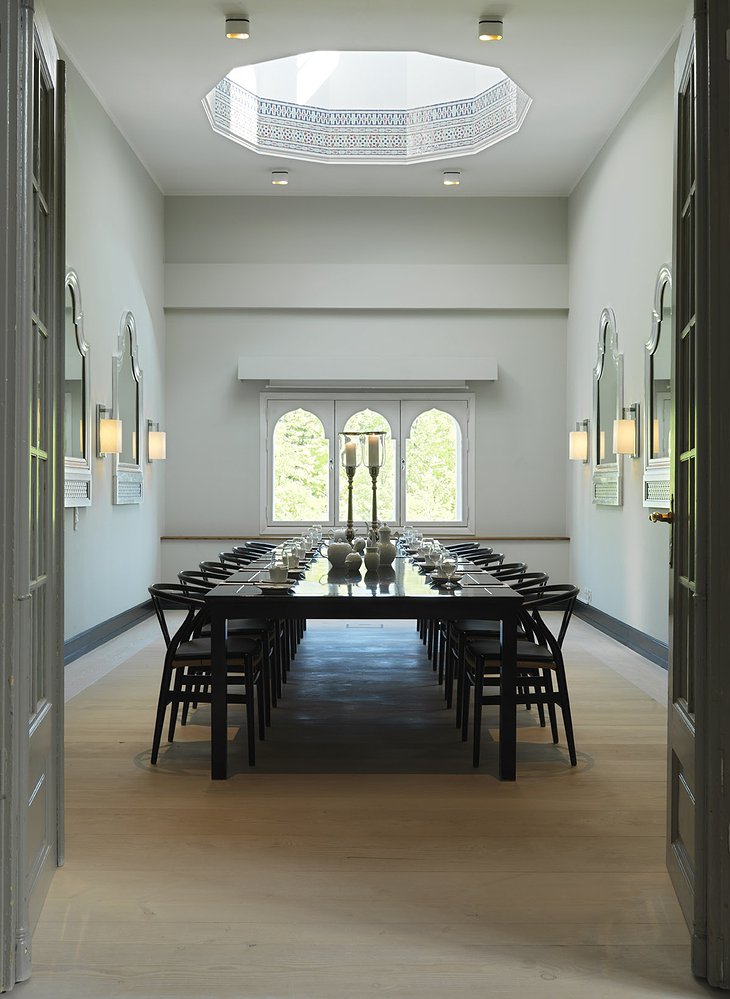 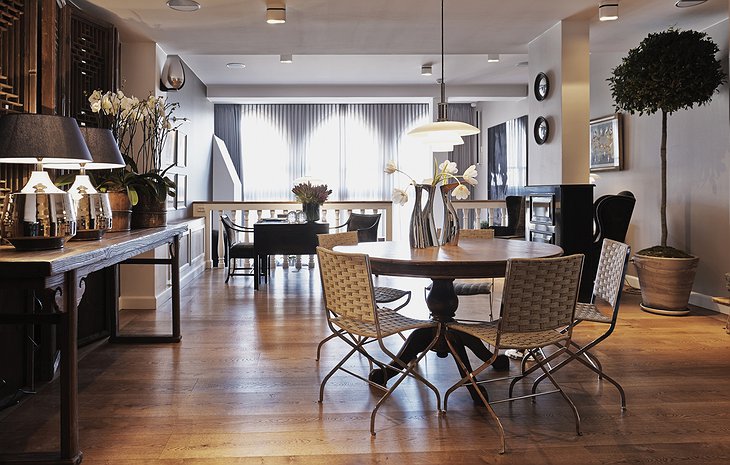 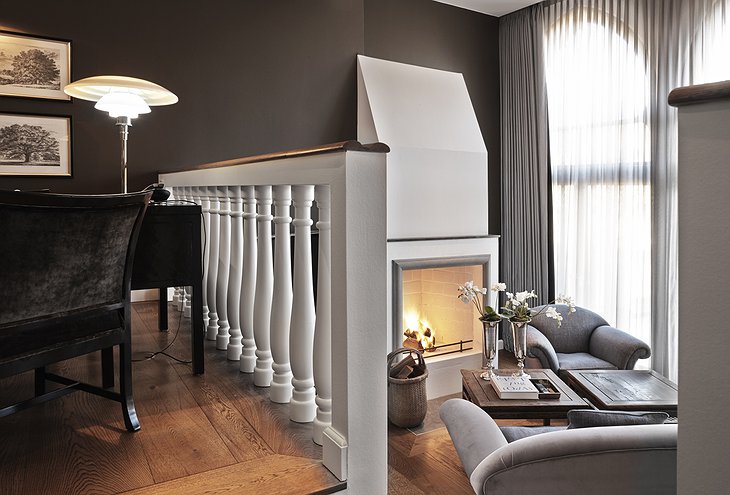 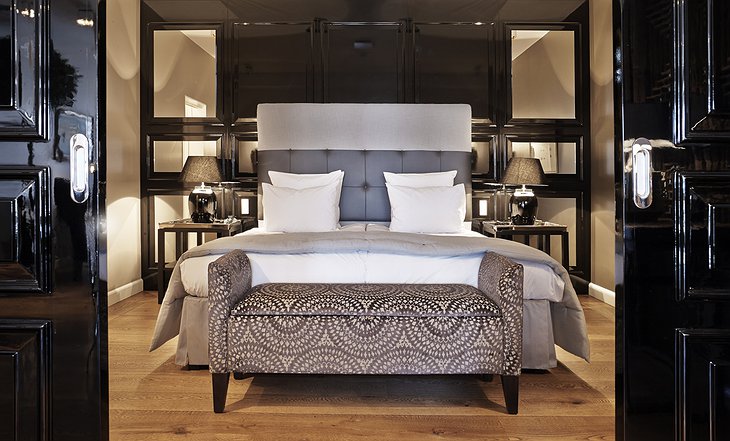 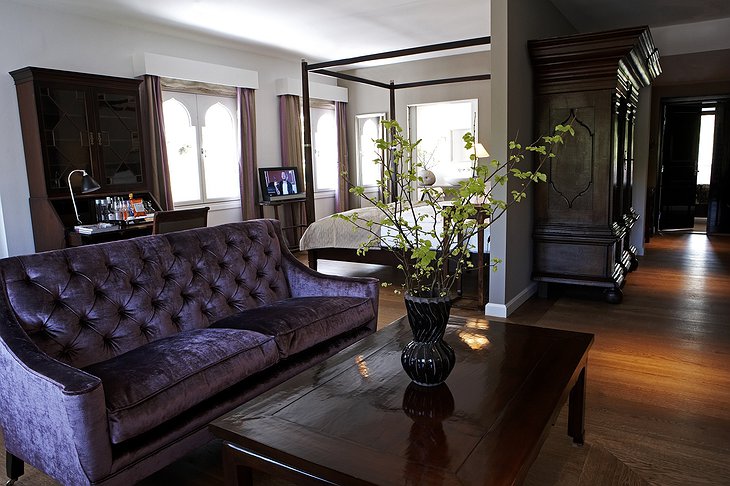 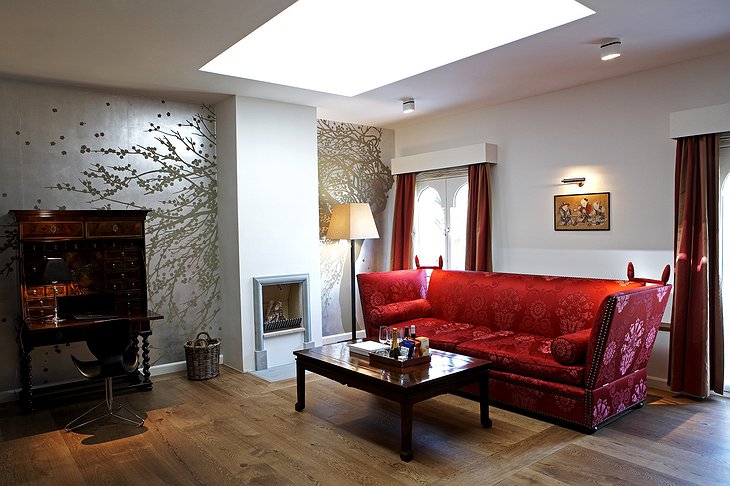 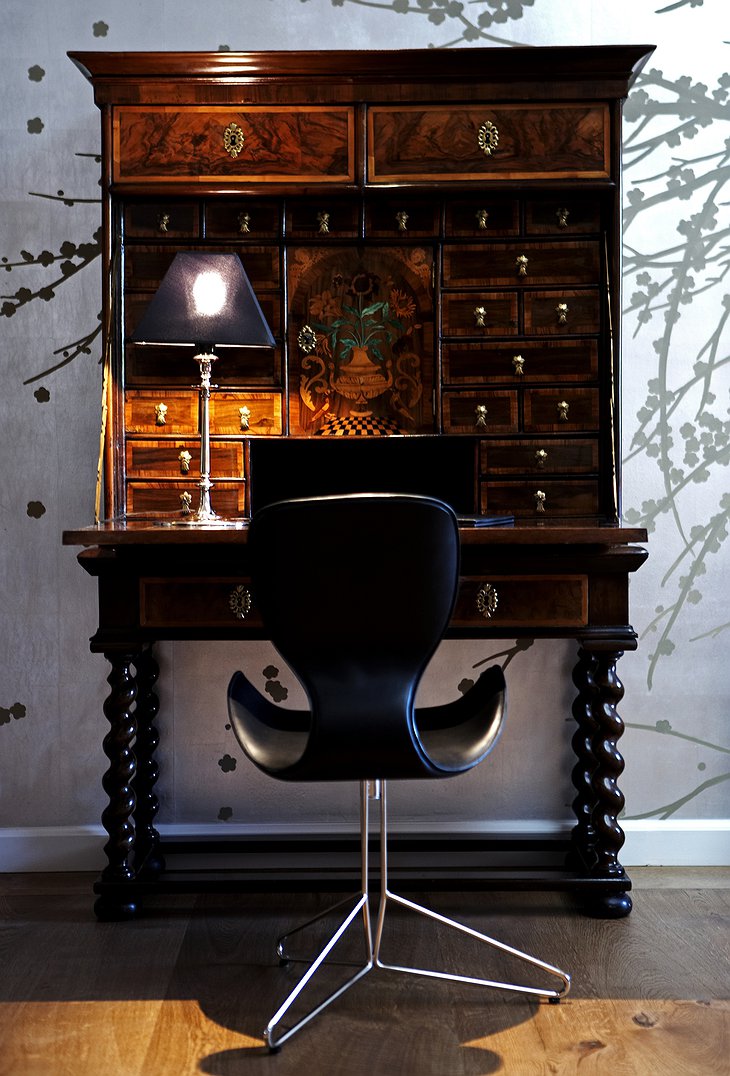 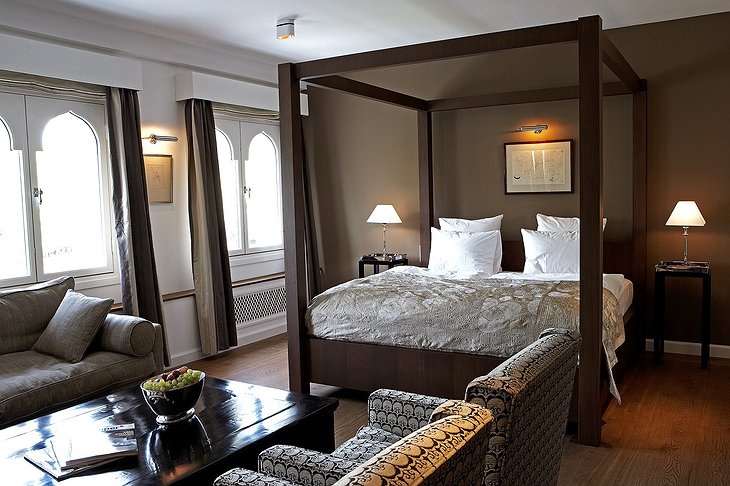 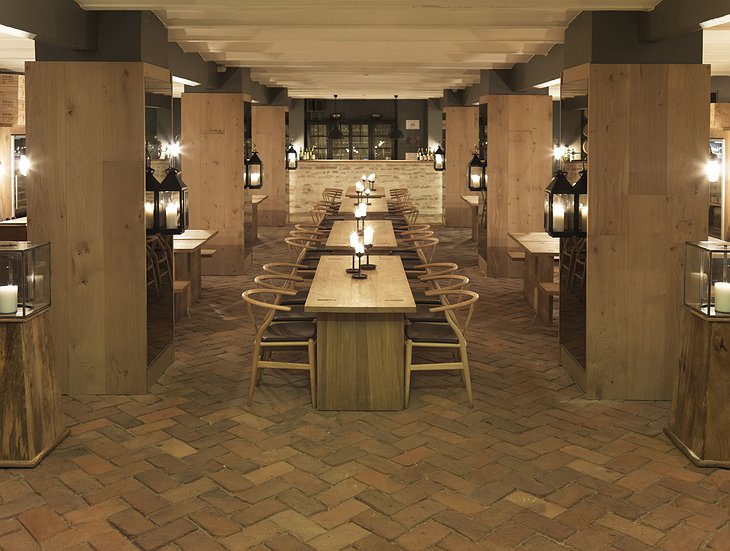 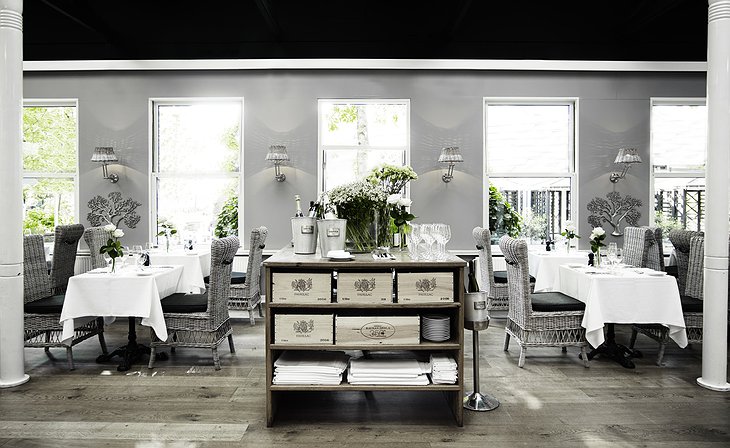 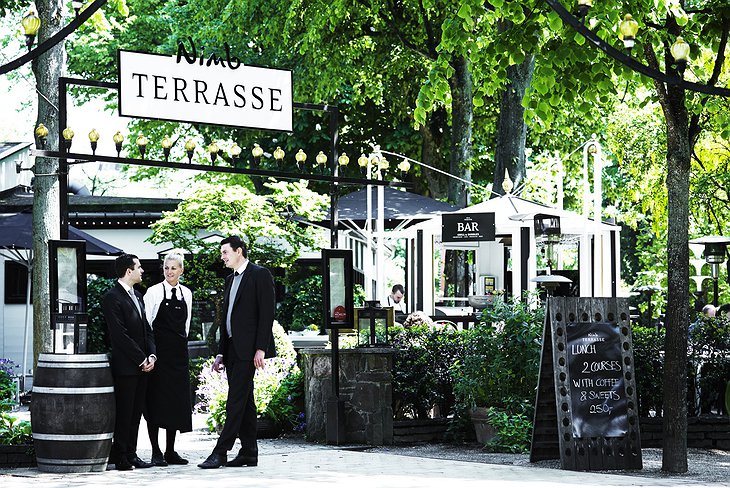 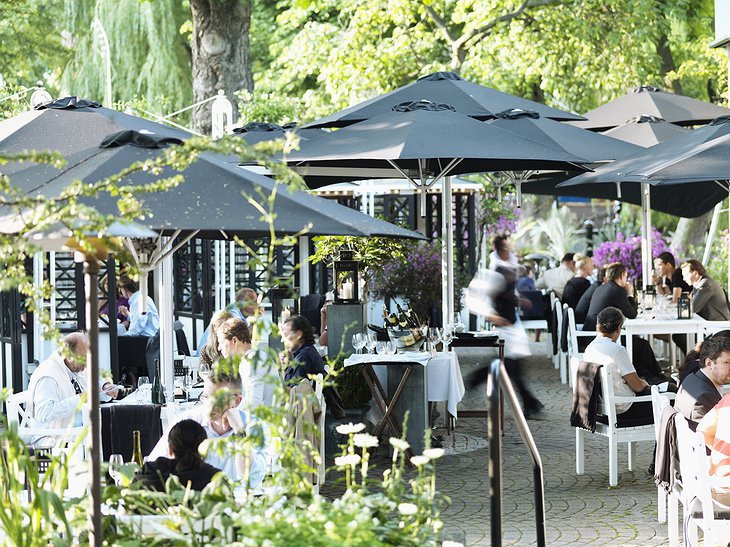 25 Hotels With Most Epic Views