The Nishiyama Onsen Keiunkan spa hotel was originally opened in 705 AD, and in 2011 it was declared the oldest hotel in the world by Guinness World Records (currently 1317 years old). Since its inception, the hotel has been owned and operated by the same family for 52 generations.

The hotel was slowly modernized but retained its colorful charm and unique demeanor as the generations went by.

With the hotel's modernization, the rooms were equipped with all the modern amenities you could ask for without sacrificing the calm and relaxing ambiance.

During your stay at the hot springs at the base of Kyoto's mountains, you can enjoy the same caliber of legendary hospitality experienced by noble samurai, famed shogun, and tourists for more than a thousand years.

The hotel restaurant offers unique Miyama Kaiseki meals, seafood from Sanga, and some of the best Koshu beef in the entire world.

The hotel boasts several hot springs that have been recognized internationally for their relaxing and curative properties.

After checking into your beautiful Japanese hotel room, you can take a dip in their hot springs, which are gunning for another Guinness World Record for the most productive hot spring in the world (pumping over 1,630 liters per minute).

The main entrance to the world's longest-standing hot spring inn. The 1,317-year-old hotel lies at the foothills of the Akaishi Mountains. 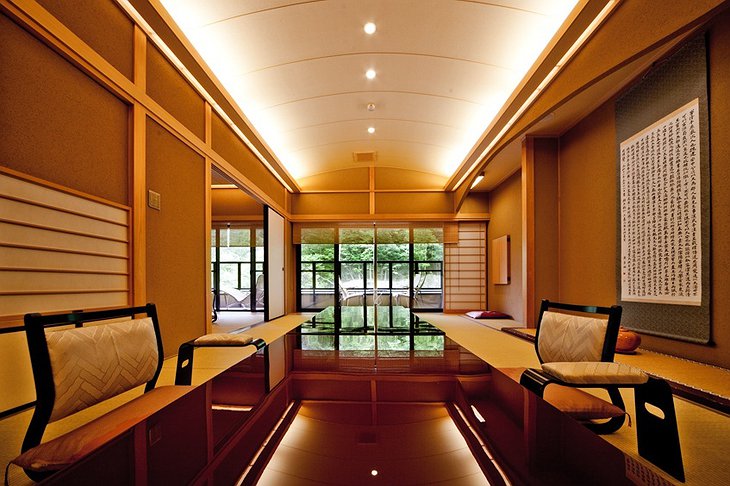 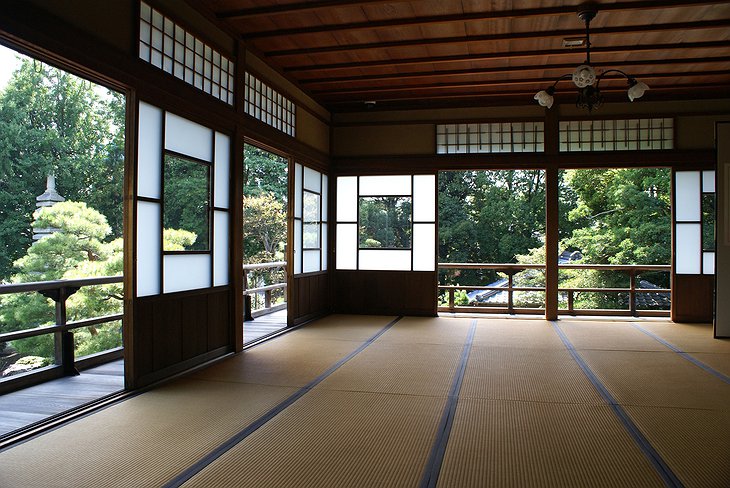 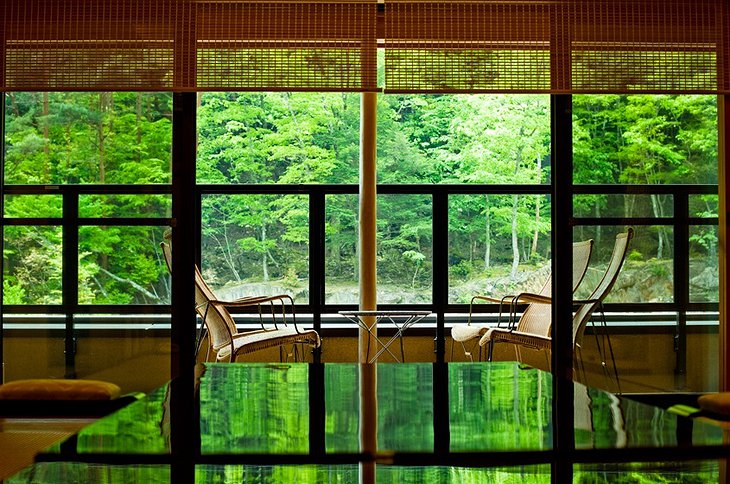 Kitadake Suite has a free-flowing open-air bath, and a balcony overlooking the river. 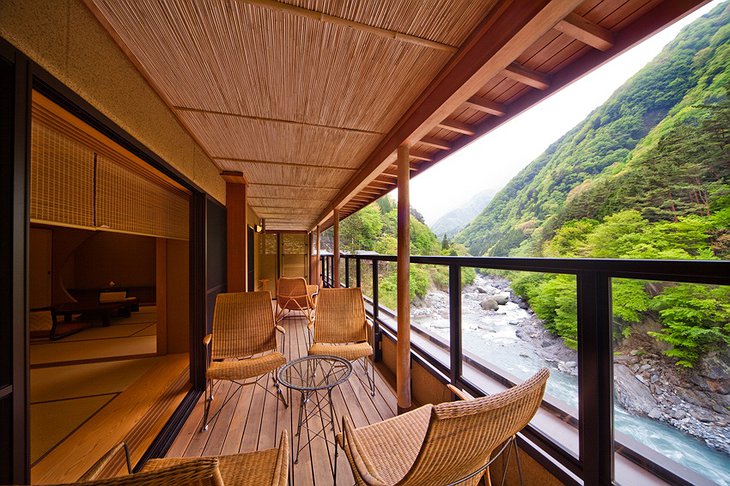 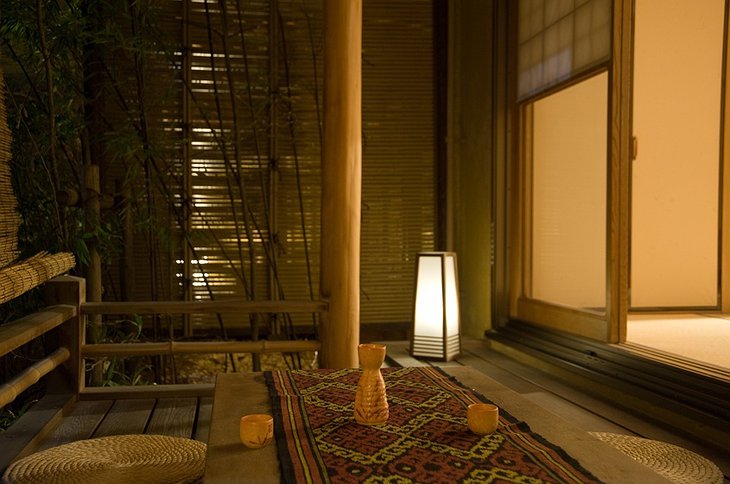 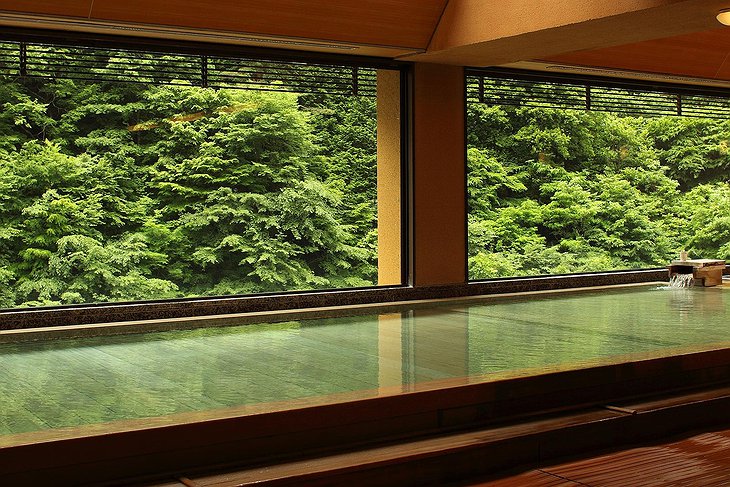 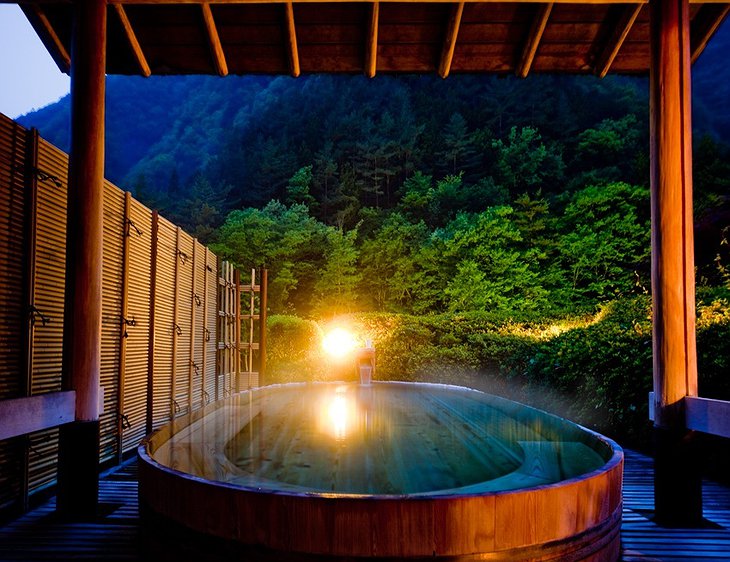 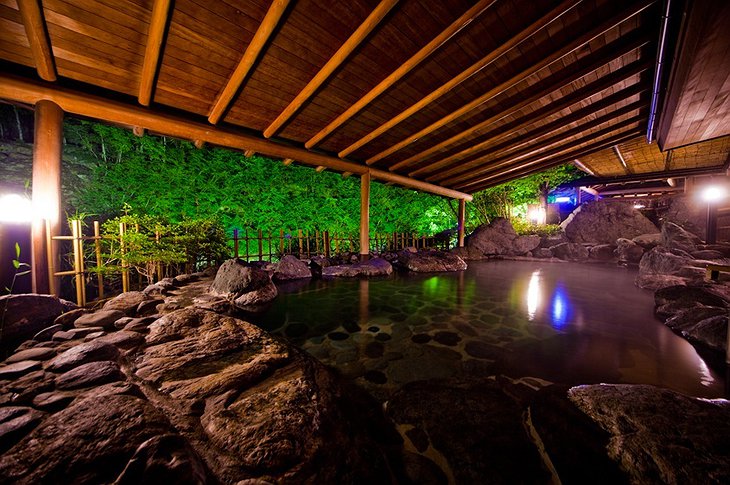 The picture-perfect Japanese garden of Keiunkan, where guests can rejuvenate. 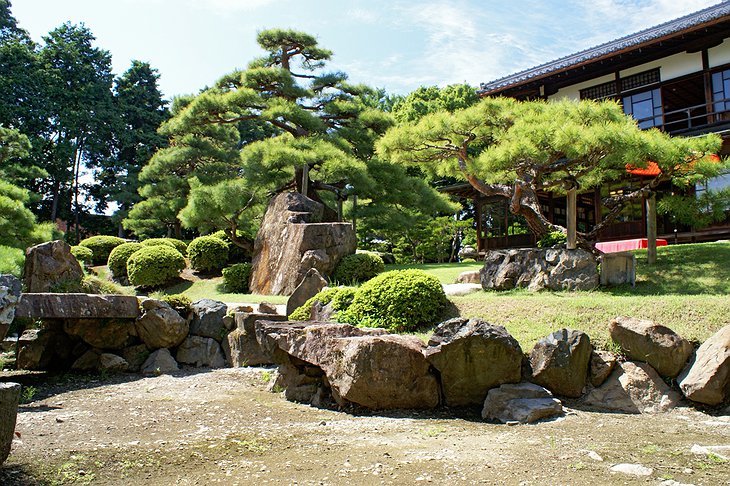 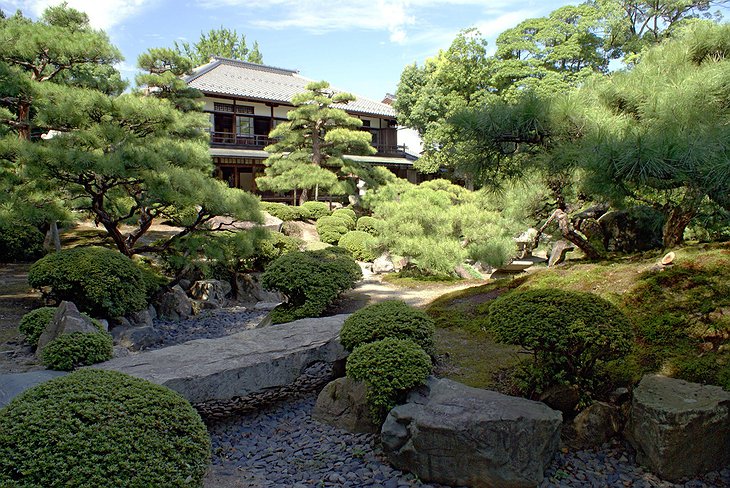 Yamanashi Prefecture is home to many mountains, including Mount Fuji, the tallest mountain in Japan. 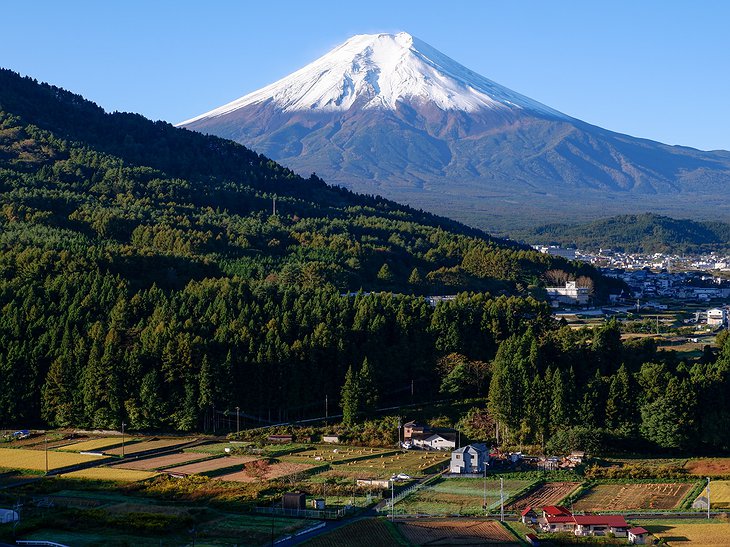