Colnbrook village in Berkshire is home to one of Britain's oldest pubs. The Ostrich was founded in 1106, at the time when Henry I was king of England.

The pub that later became an inn was originally called 'The Hospice', but history changed its name and fame.

The historic building stands opposite the 17th mile stone from London, and it's neighboring the country's busiest airport, Heathrow.

The Ostrich Inn was on the main transport artery between London and Bath. England's third oldest inn served as a resting point for people and their horses.

John Jarman was the infamous landlord of Ostrich Inn in the 17th century. He created a clever killing machine that murdered his victims silently and without bloodshed.

He chose the best bedroom, the one above the inn's kitchen, to install his device. John placed a large trap door below the guest's four-poster bed built into the floor. The ingenious design used levers and pulleys to tilt the bed fully backward. 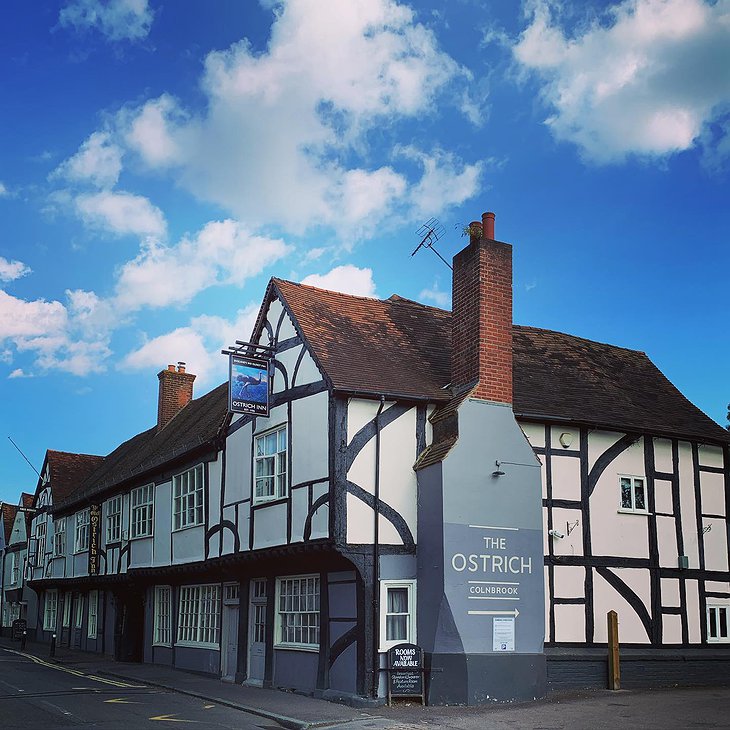 If a wealthy traveler arrived at the inn, John would tell his wife that a fat pig was available if she wanted one. In return, Mary would reply to 'put him in the sty for till the morrow' if she agreed to proceed with killing their guest. 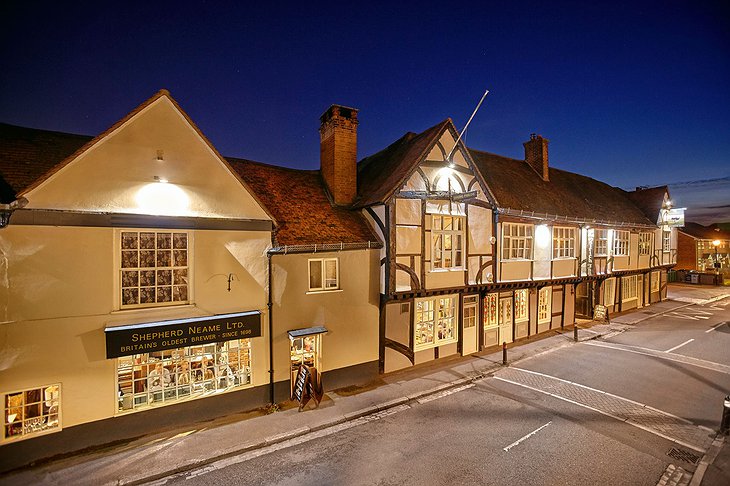 John would get the wealthy guest drunk and take him upstairs to the Blue Room. 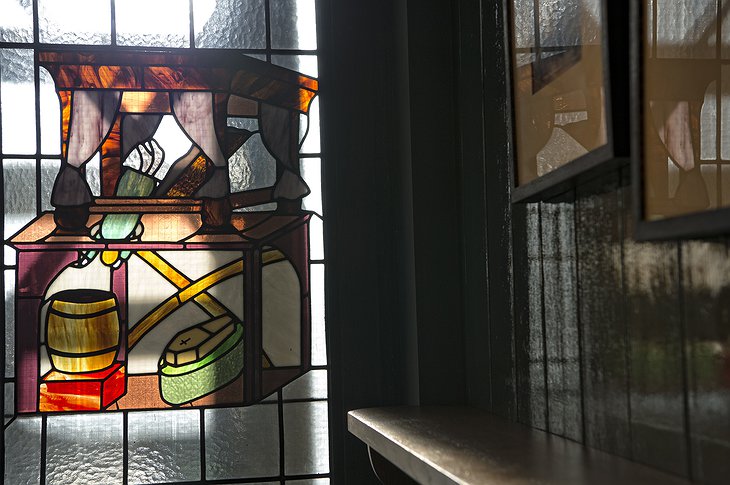 The couple would slide the victim head-first into a pot of boiling water or ale in the kitchen when the guest was asleep in the early hours of the day. Then they would rob all their belongings and release the body into the waters of the River Colne, just down the road. 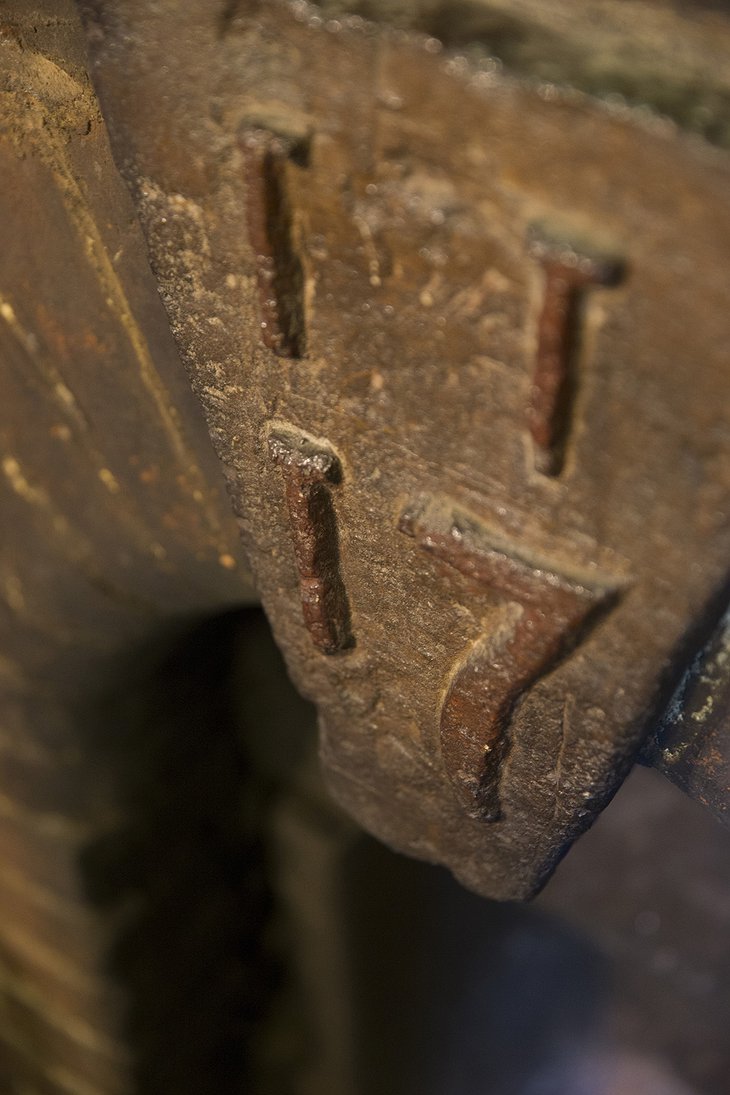 The lucrative business of killing rich travelers ended when they killed the well-known clothier Thomas Cole. However, his horse escaped from the inn's staple, and when the villagers saw it wandering around, they decided to find its owner. 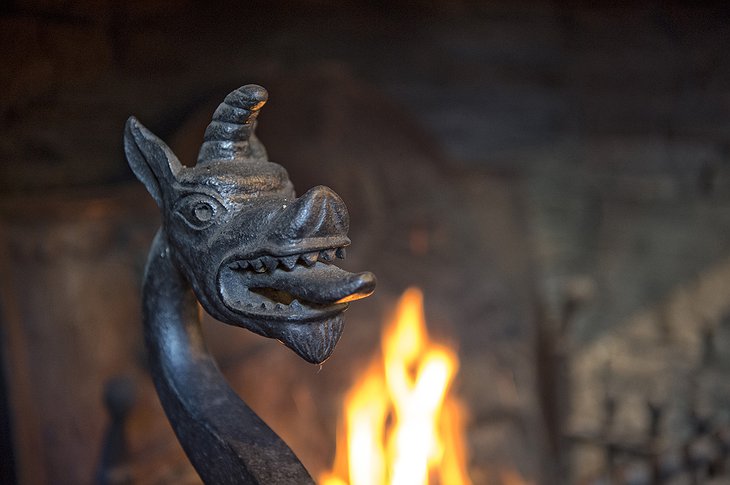 The investigation led to the Ostrich Inn, the last place where Thomas Cole was seen. Soon after, the village people found his body in a nearby brook. 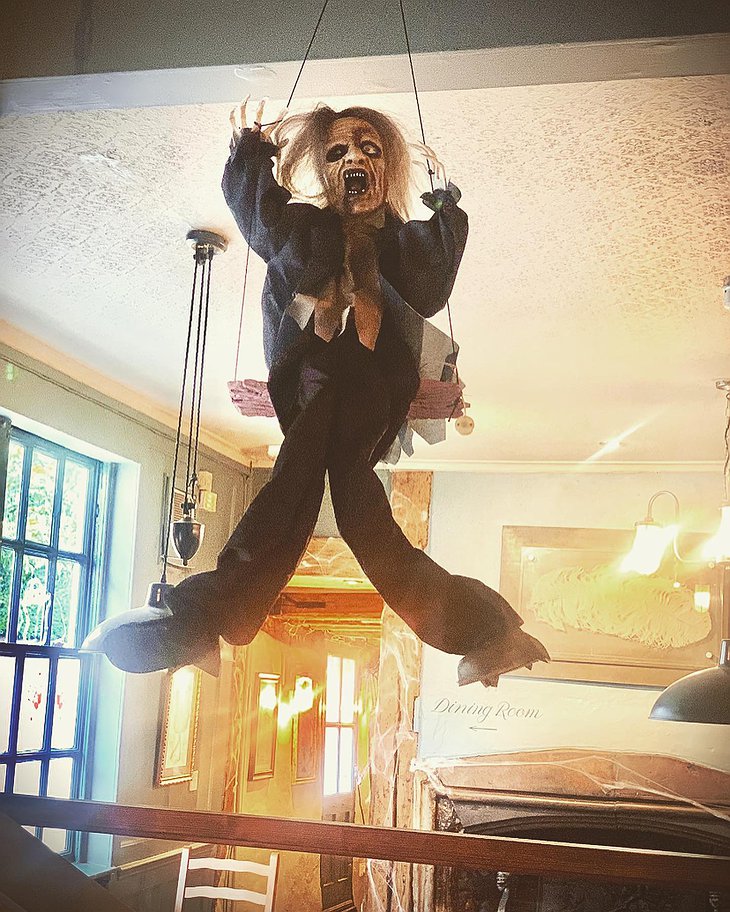 The infamous couple was responsible for 60 murders at Ostrich Inn and were hanged for their crime. 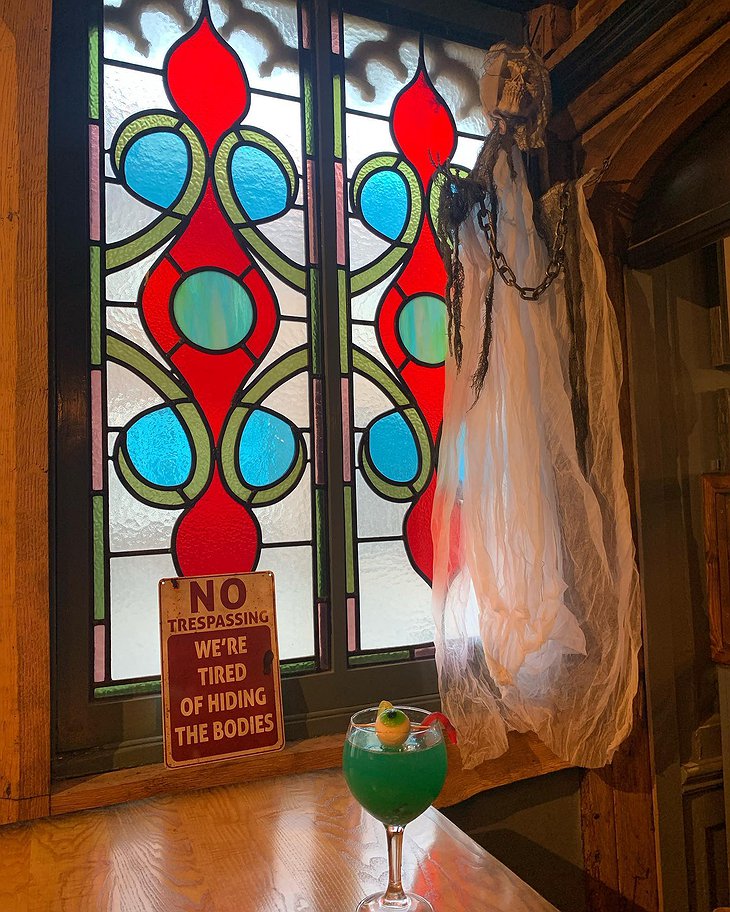 Most Haunted Castles of Britain

The TV series about spooky places in the UK started in 2002. The sixth episode of the first season featured Ostrich Inn and its evil landlord. 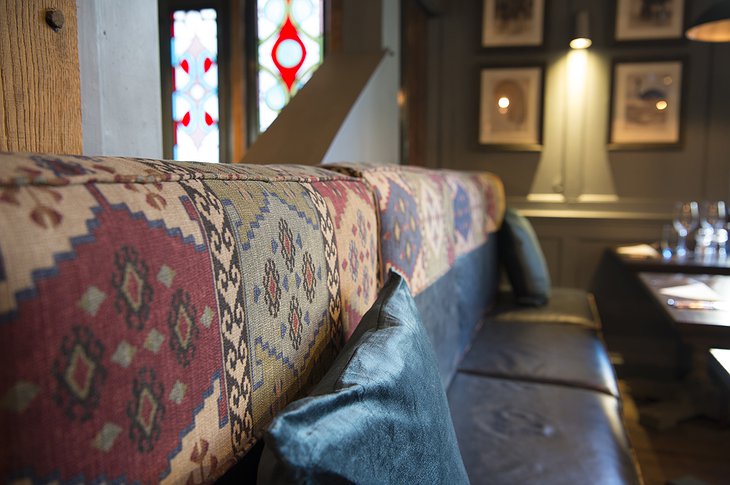 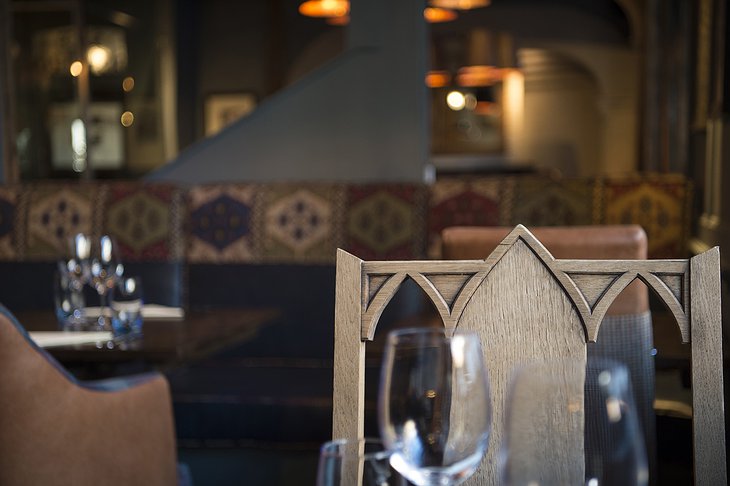 The Inn's interior still has the original 17th-century paneling and staircase. 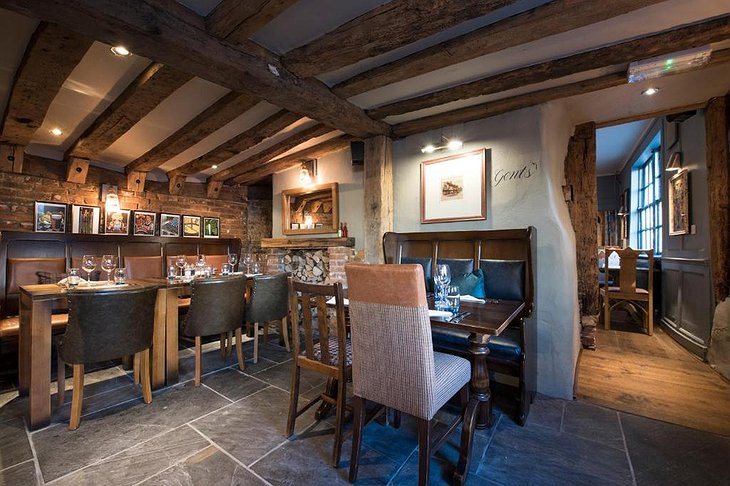 The Ostrich's restaurant has an extensive menu suitable for quick lunches as well as for special occasions. The dishes are all made of freshly cooked ingredients. 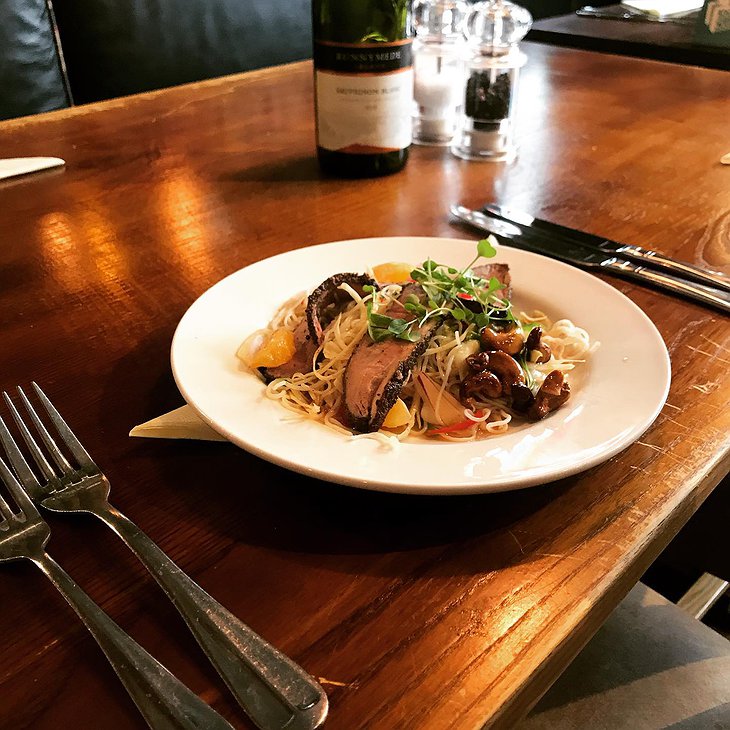 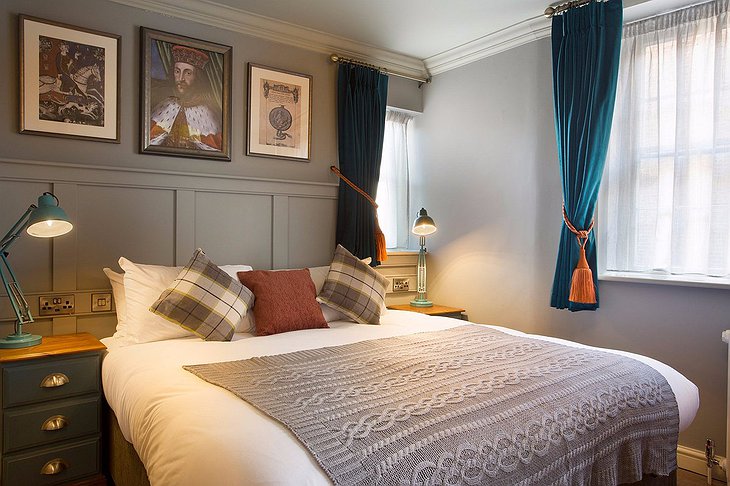 The rooms are enriched with historical decorations and the comforts of the modern world. 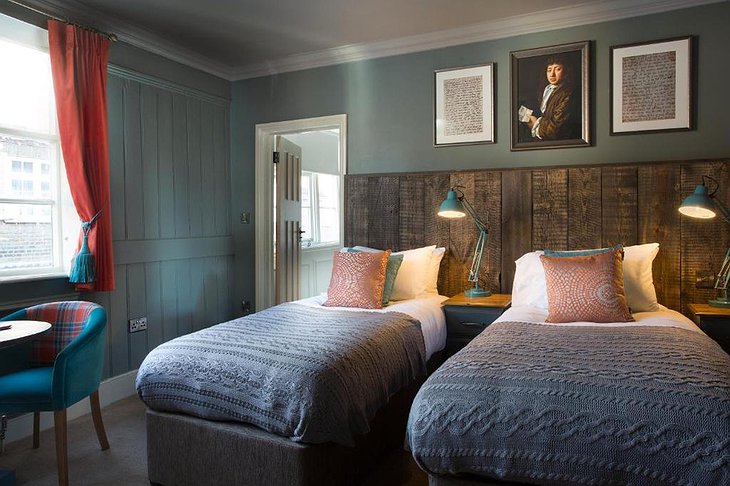 The Feature Room has a vintage freestanding bathtub exposed in front of the bed. 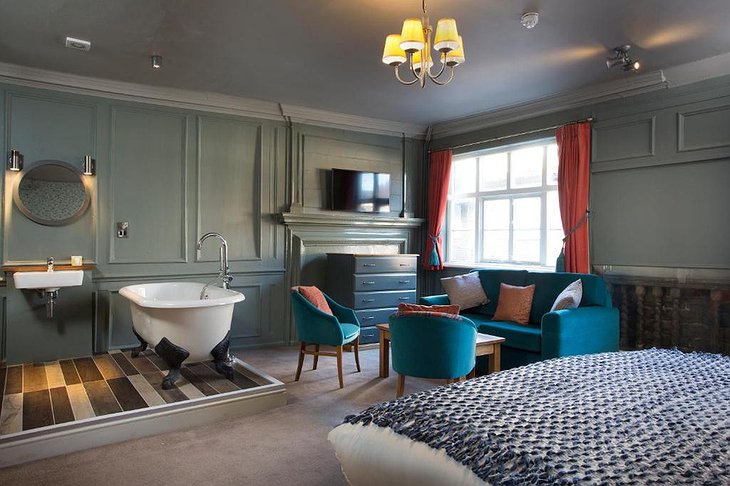 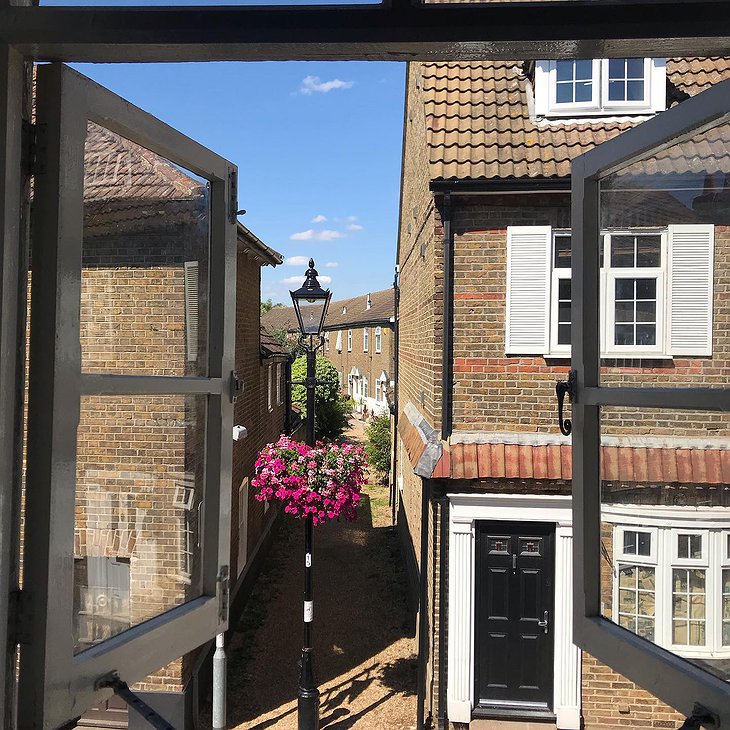 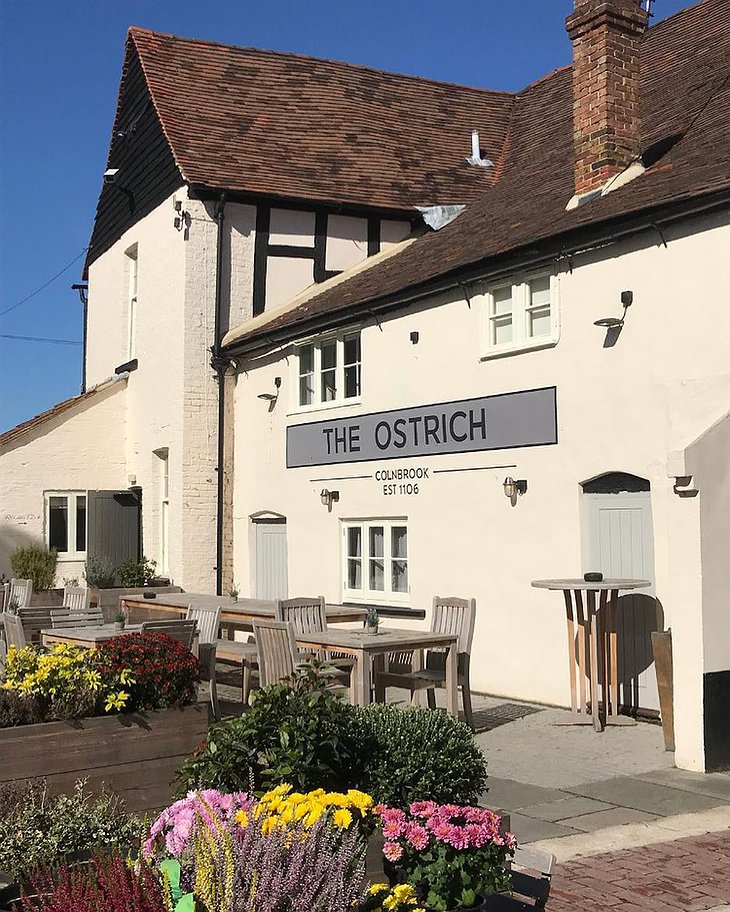