Palace of the
Lost City

This incredible hotel is part of the Sun City Resort in South Africa. Built in the 1970s the resort has played host to the international jet set, hosted major concerts, and heavyweight boxing matches.

When you stay at the Palace of the Lost City you will have access to two international-standard golf courses; just watch out for the crocodiles in the water feature of the 13th hole! If you’re lucky you might be in town for one of the glittering events held therefrom “Miss South Africa” to the “Valley of Waves” festival.

The Hotel is situated next to Pilanesberg National Park – a plateau that formed in the crater of a giant supervolcano that erupted 1200 million years ago. Due to its fiery birth, the area is one of the most important geological sites on Earth. It is also home to a huge variety of wildlife and important Stone and Iron age settlements. You can tour this incredible area as part of the Sun City’s Safari Package. 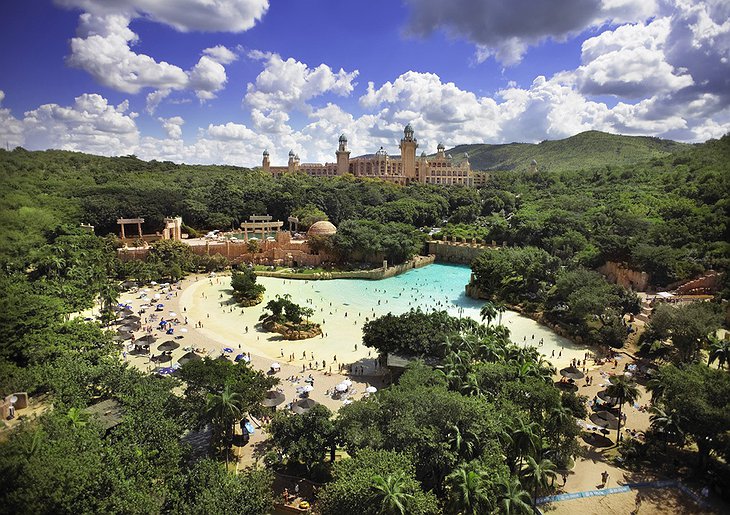 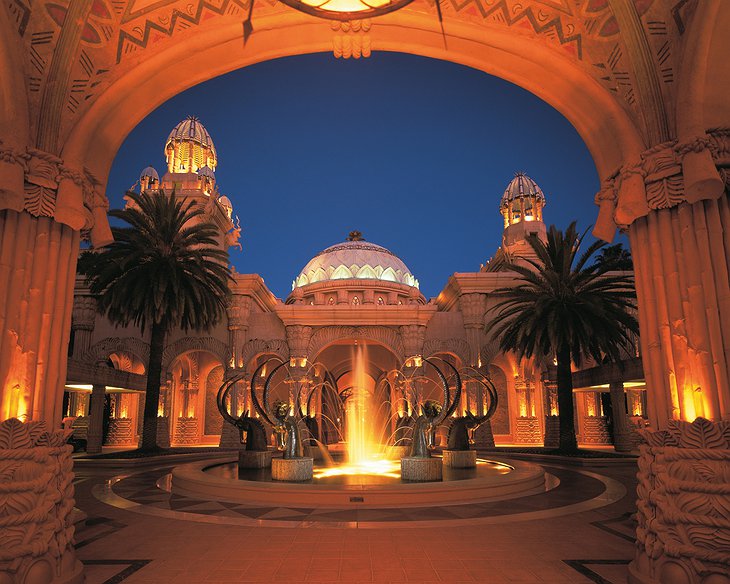 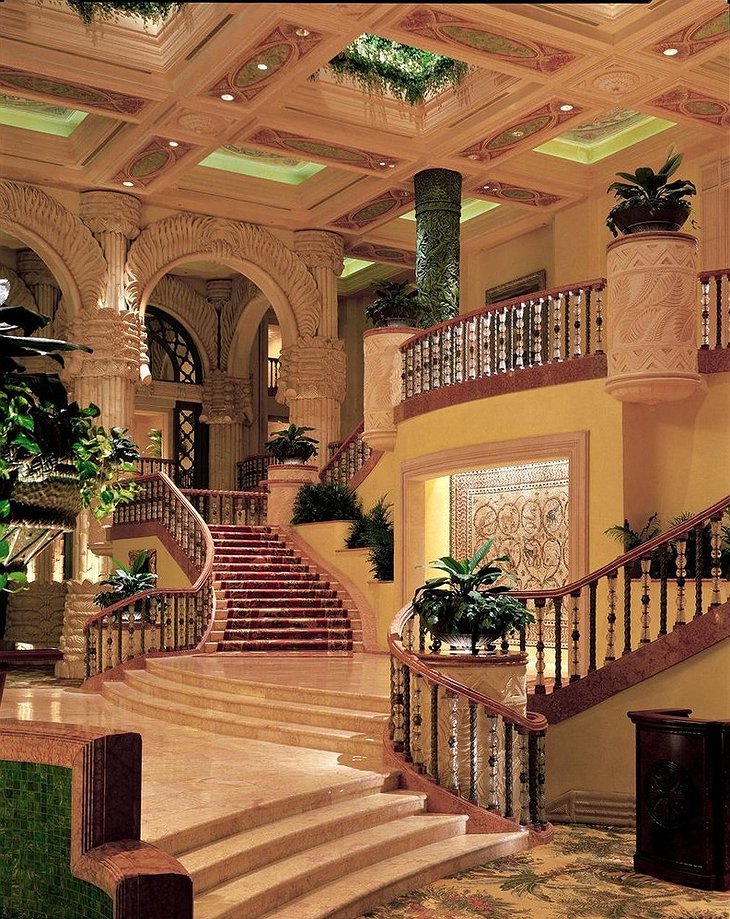 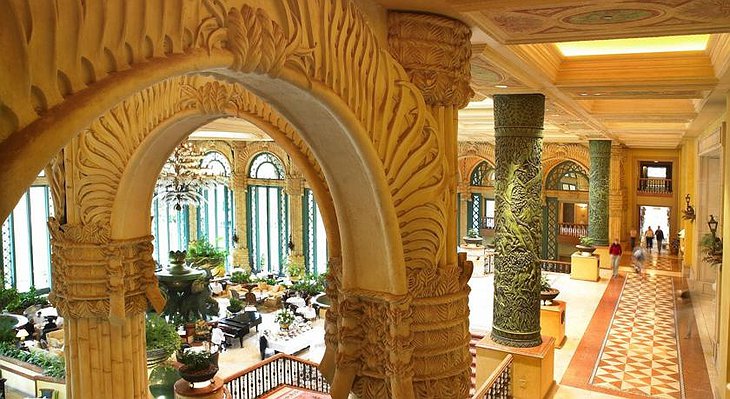 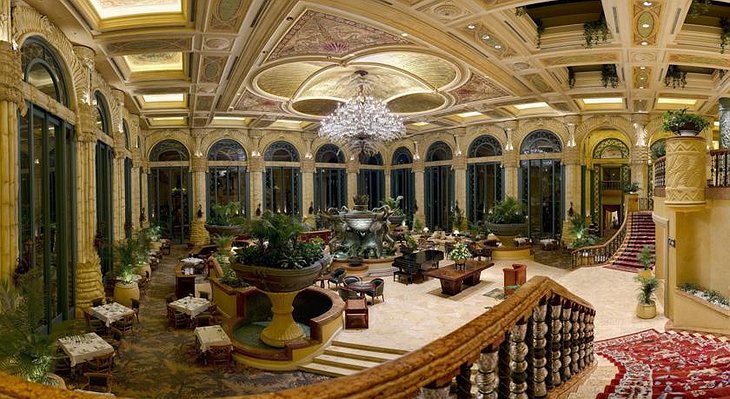 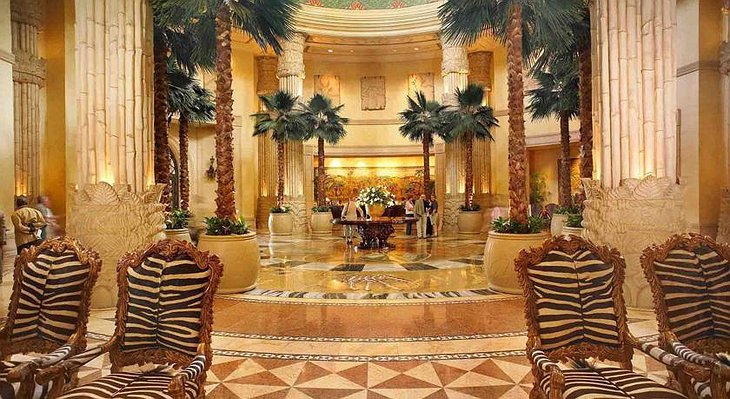 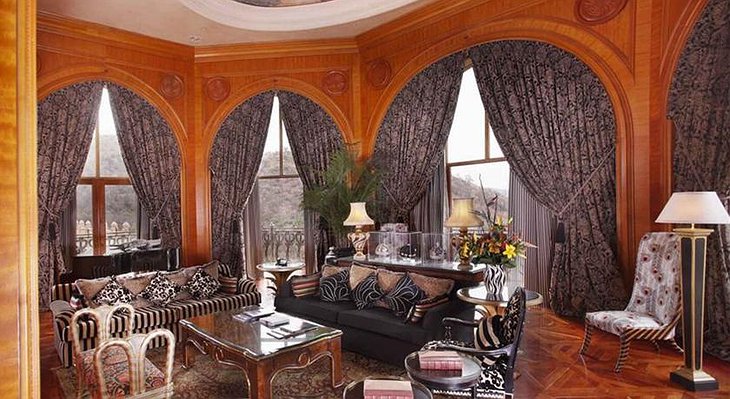 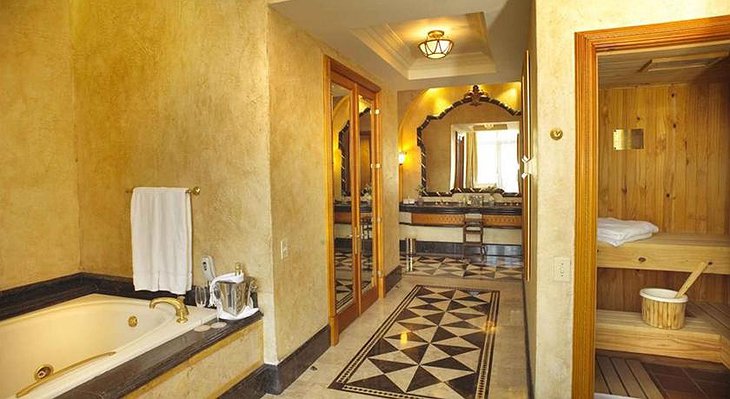 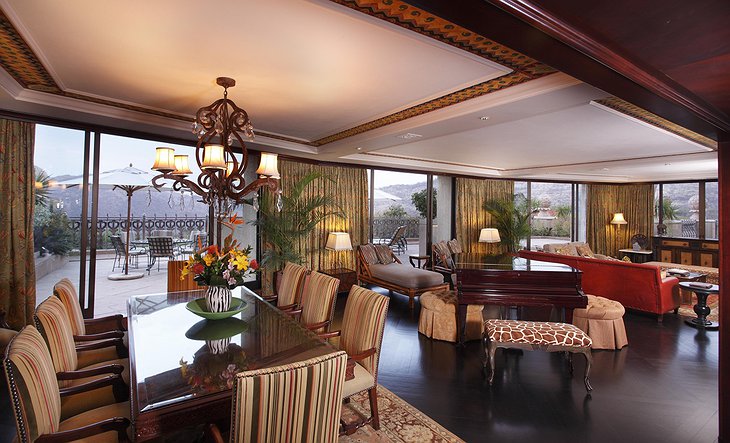 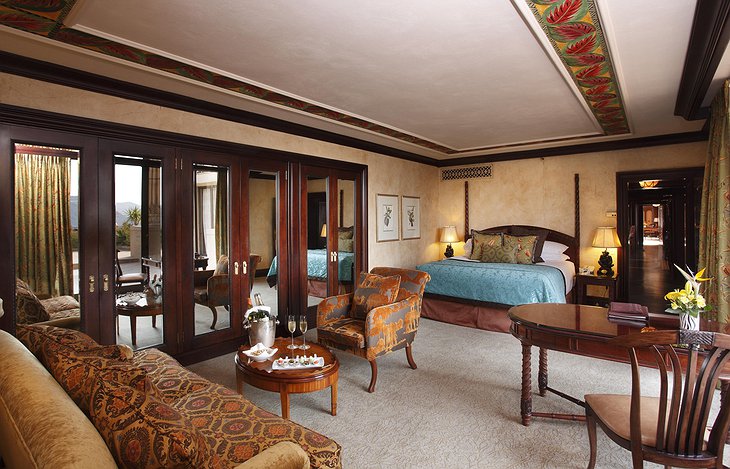 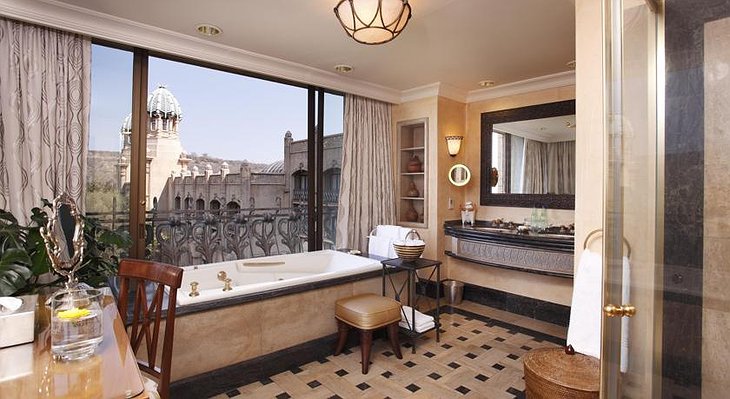 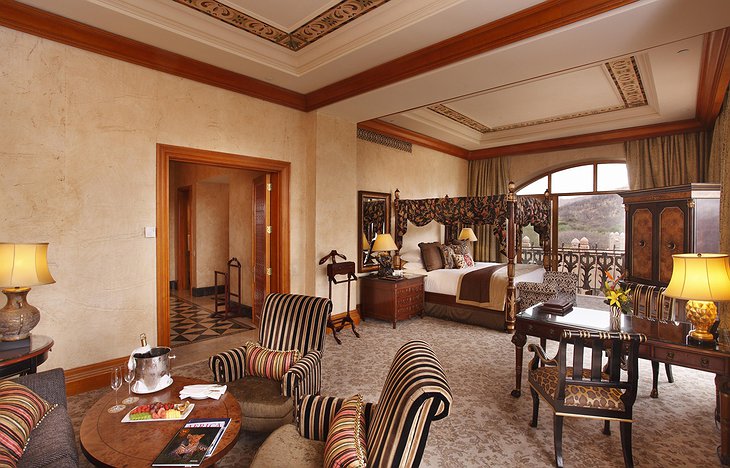 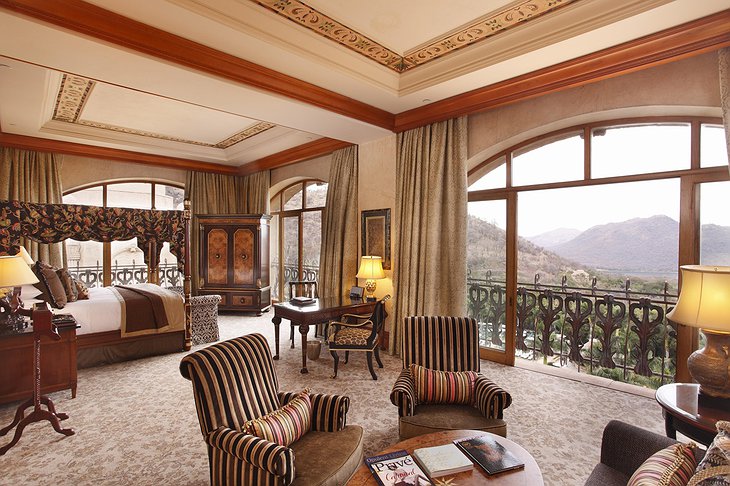 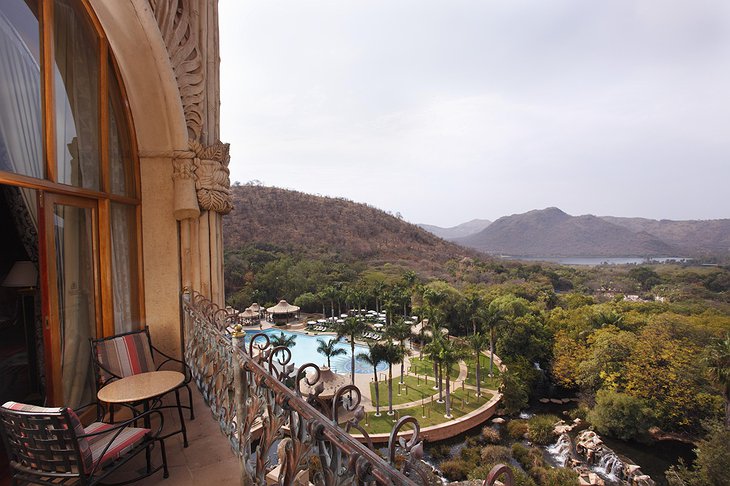 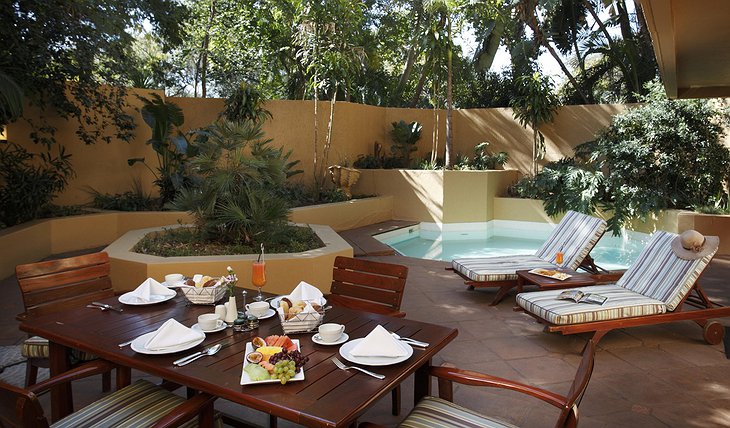 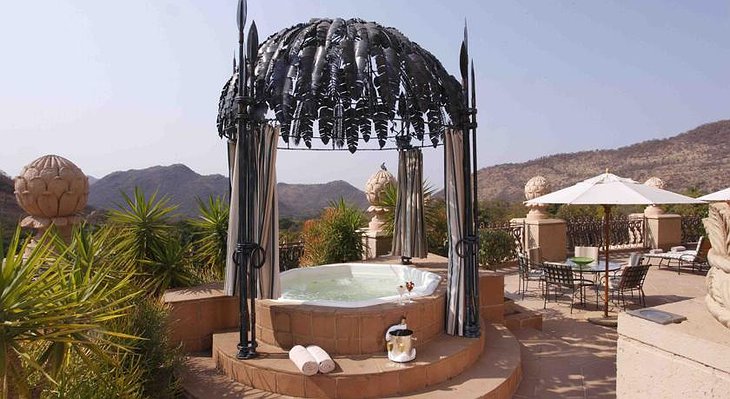 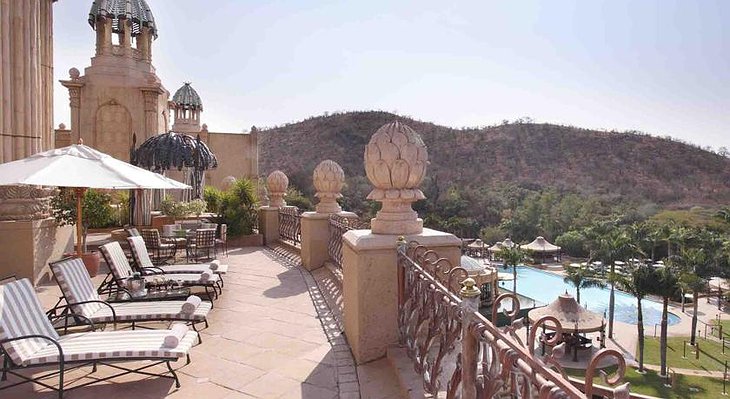 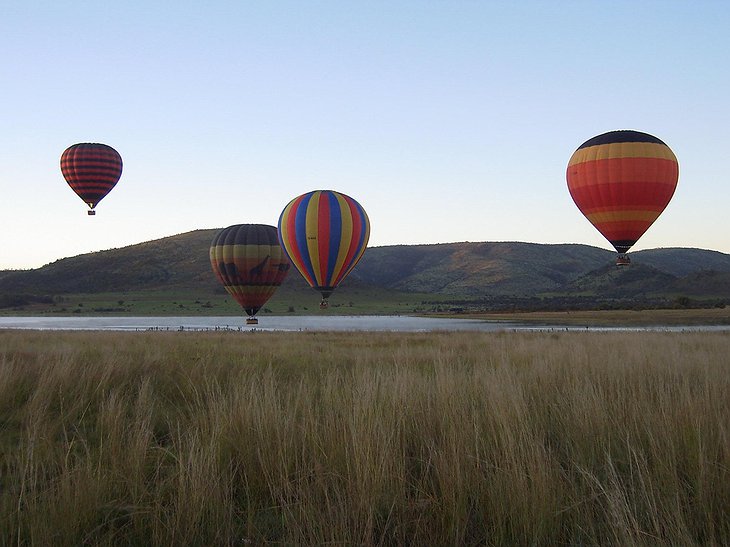 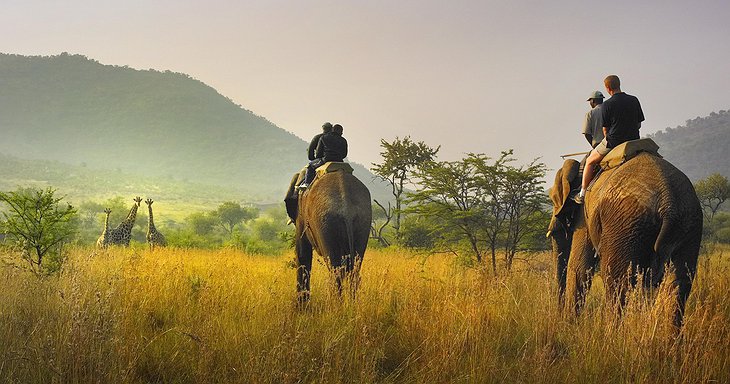