For something that’s called Public Hotel, this place is pretty damn exclusive. Actually, forget exclusive. This place is fabulous. But despite extravagant looks, Public Hotel is actually very decently priced (if you can say that anything is decently priced in New York). The modest pricing is a conscious choice of Ian Schrager, the owner, who opened the hotel with a mission to make luxury affordable to all. And while saying that anyone can afford a room in Public is certainly a stretch, it might be the cheapest piece of boutique goodness you’ve seen in a long time.

The hotel is divided into distinct zones for working, relaxing, and entertainment. They’ve really taken the work hard, play hard formula to the heart here – there’s everything from a super zen hidden garden to a disco bar.

The rooms are minimalist and very cozy. They all feature floor-to-ceiling windows with spectacular views over New York (you can upgrade to a higher floor room for unobstructed views). Public Hotel is also very much in sync with our contemporary needs: all rooms are equipped with Bose wireless speakers, more USB ports than you have devices to charge, and super-fast Wi-Fi.

But you probably won’t be spending much time in your room with so many attractions at the hotel. For starters, the mind-blowing rooftop with 360° views where you can sunbathe during the day and have a drink at night. Or Public Arts, the events space with frequent screenings, jazz concerts, and club nights. Or, if you decide to call it a night, complimentary midnight hot milk and cookies at Louis café. Come in your PJs, no one’s judging. 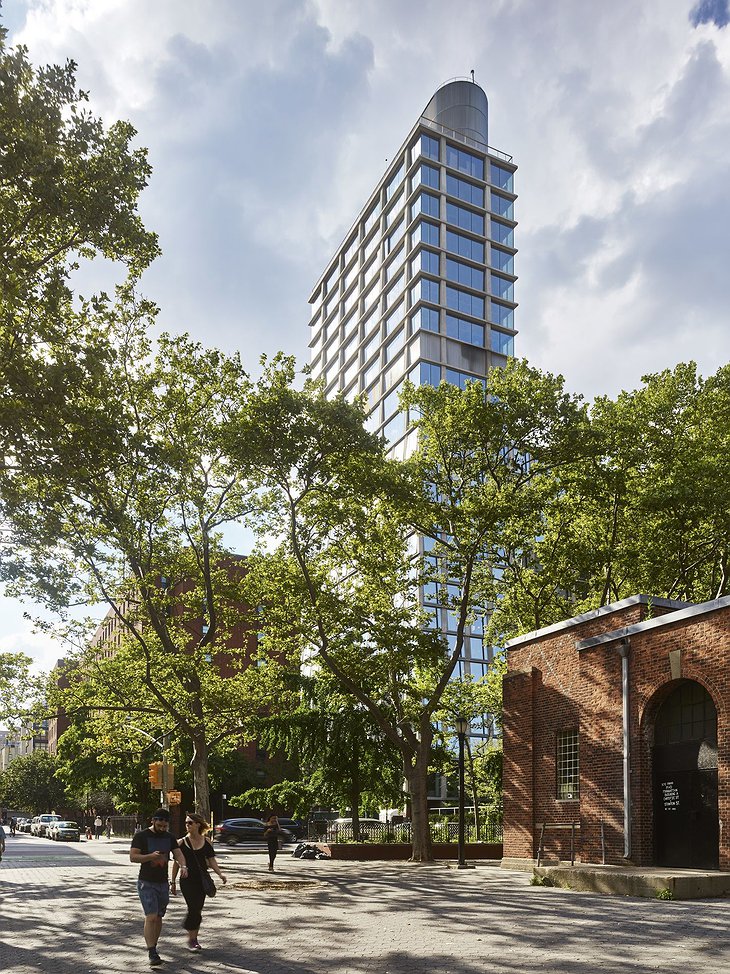 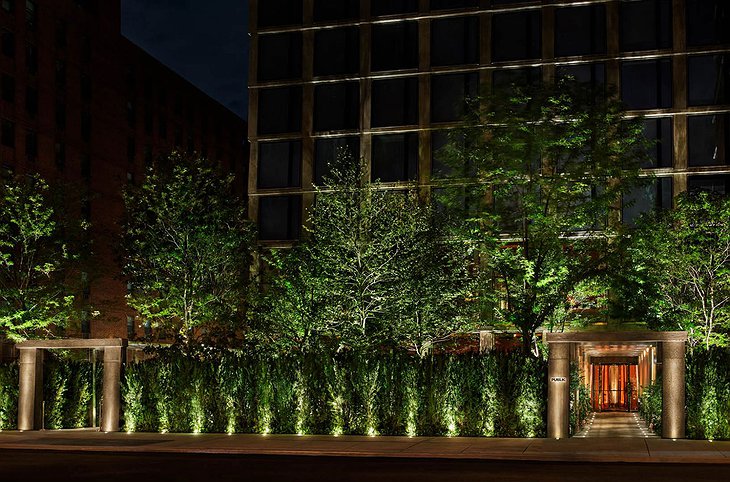 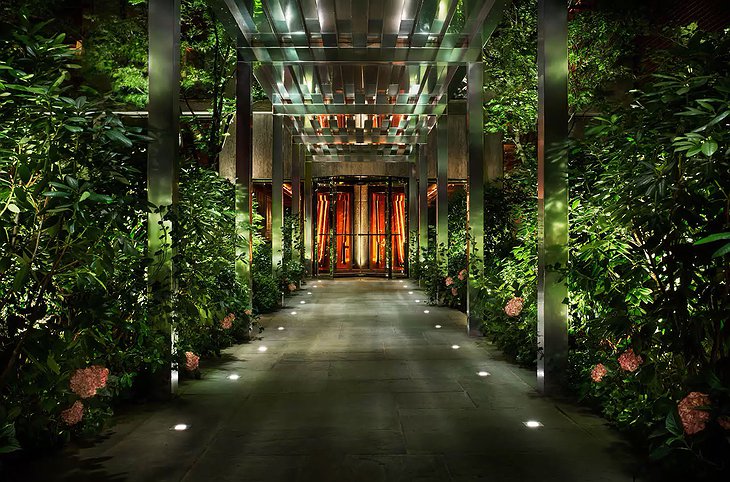 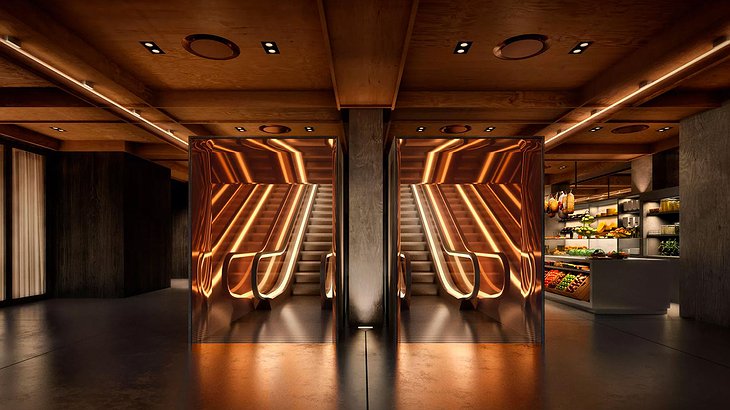 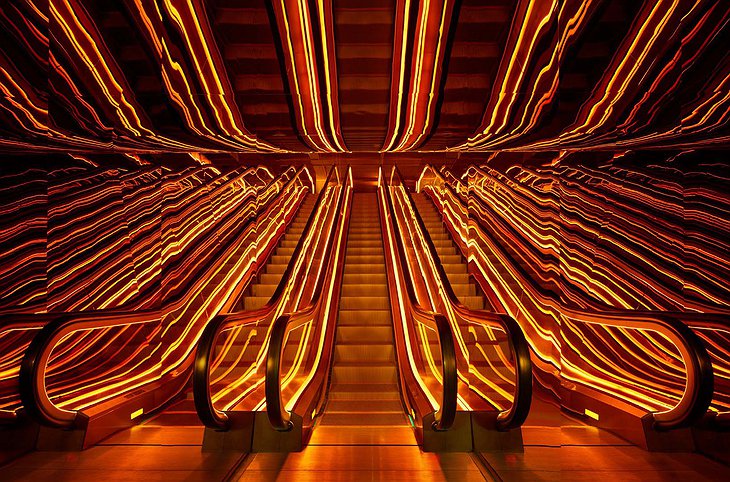 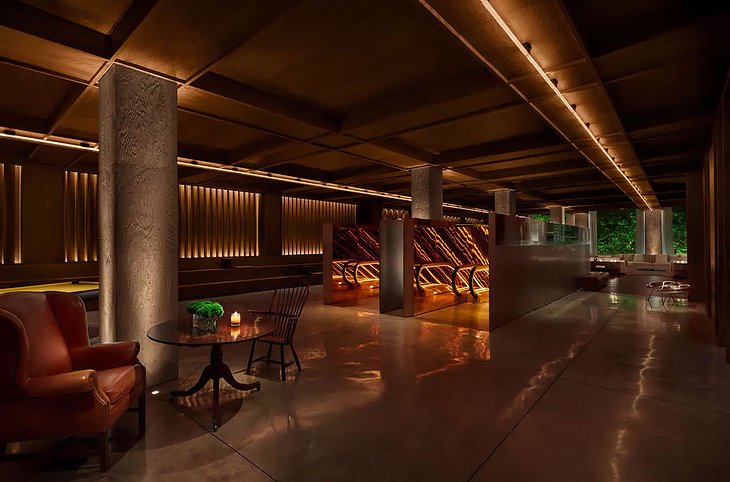 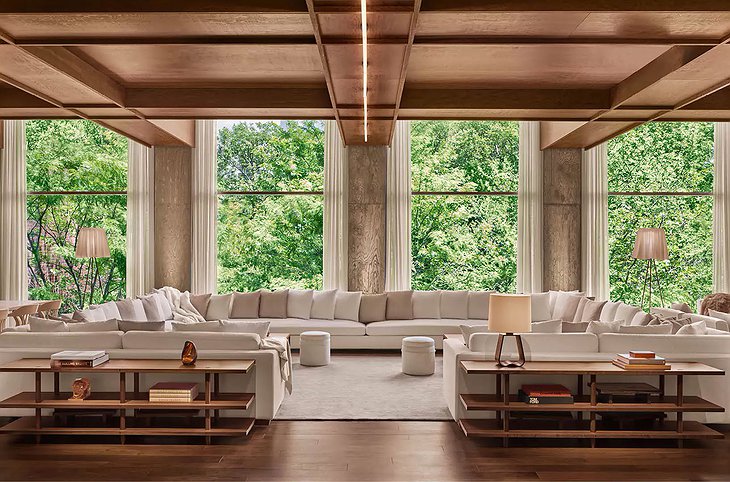 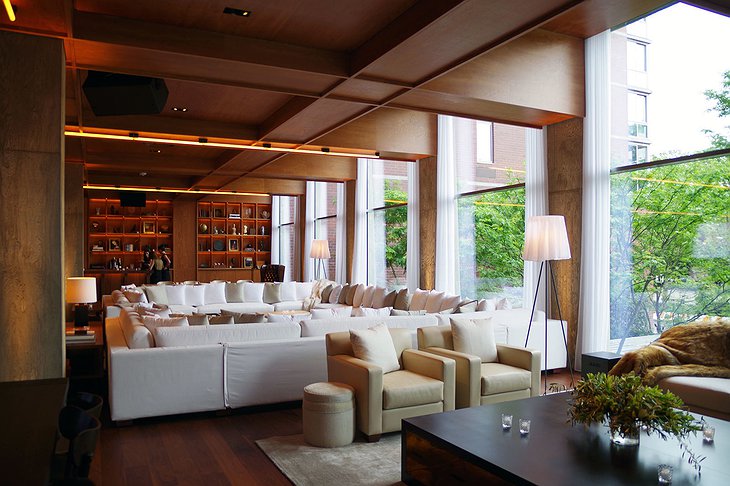 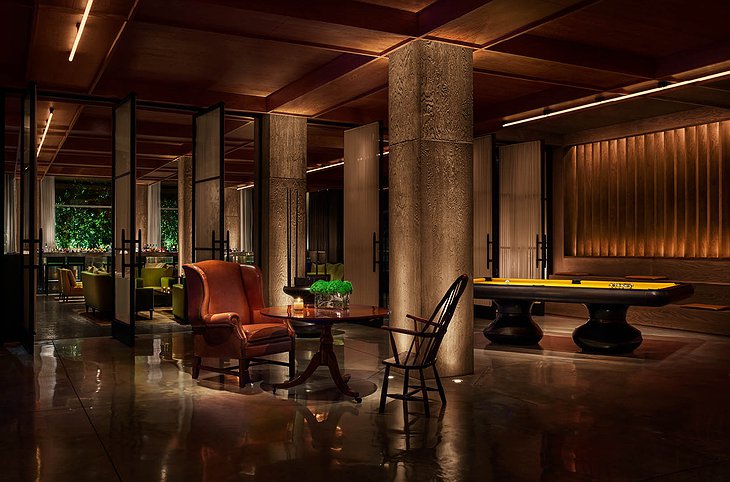 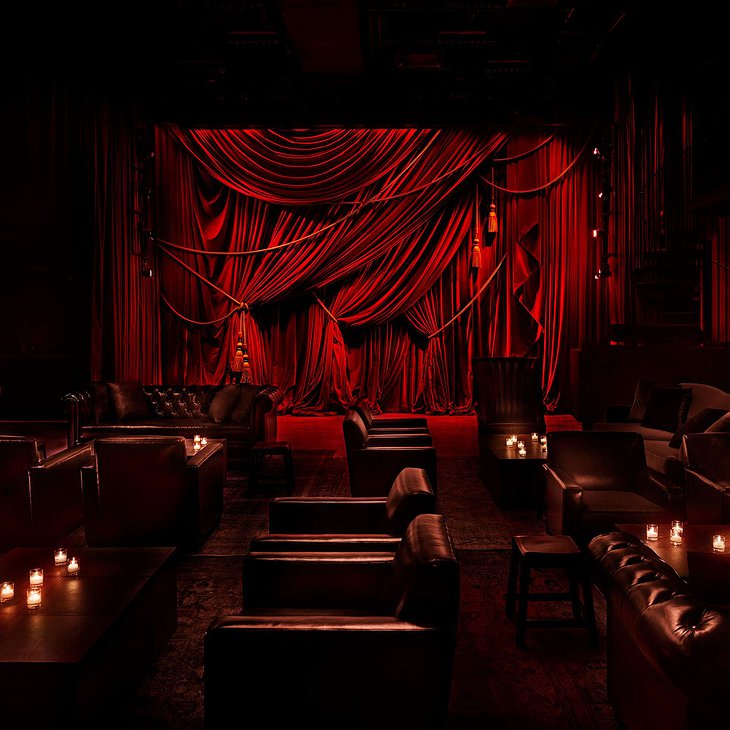 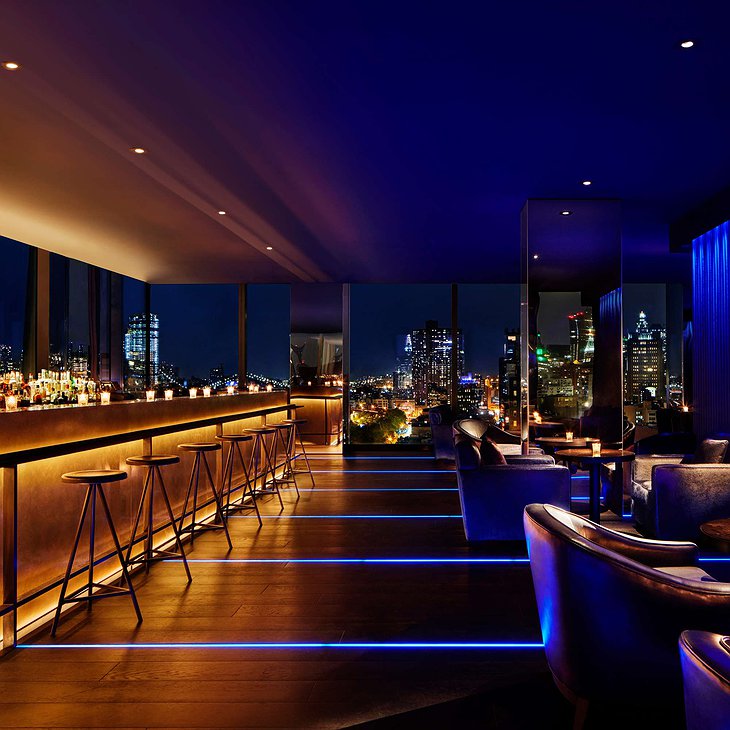 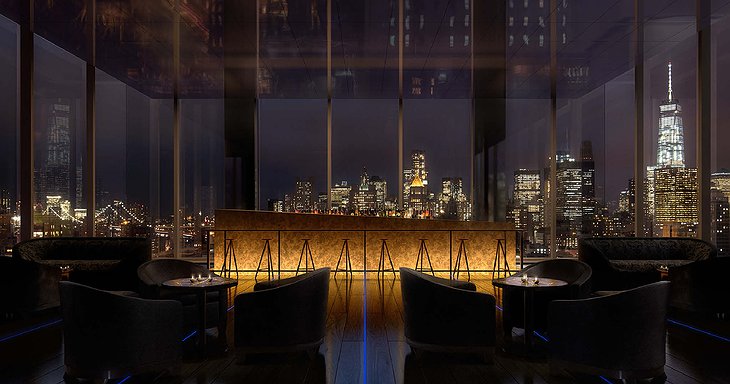 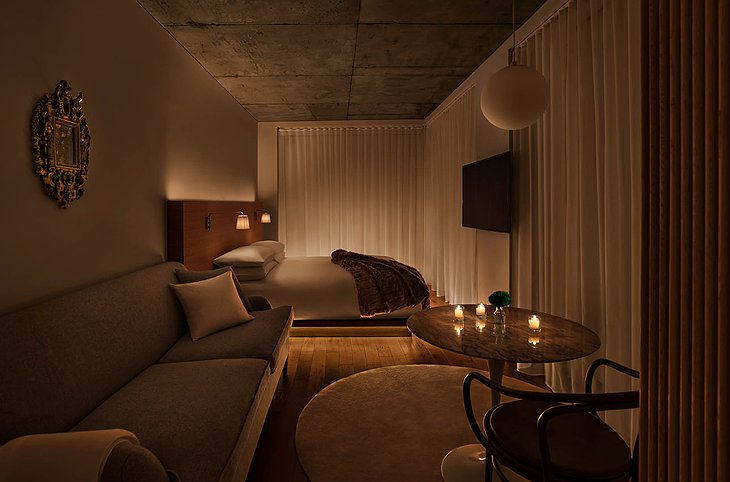 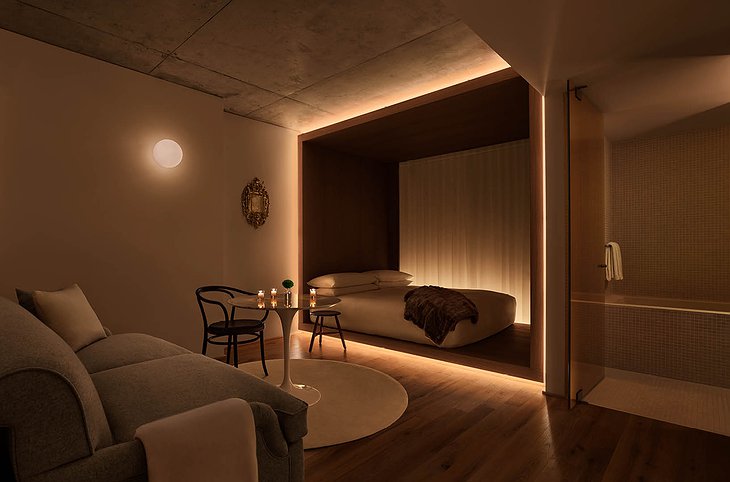 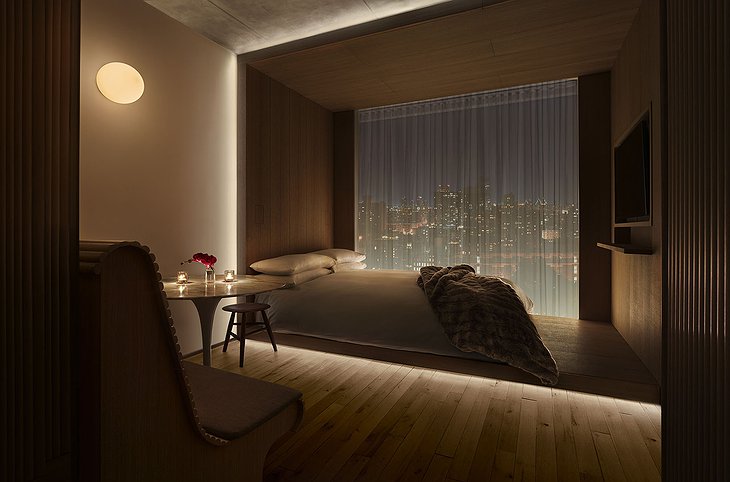 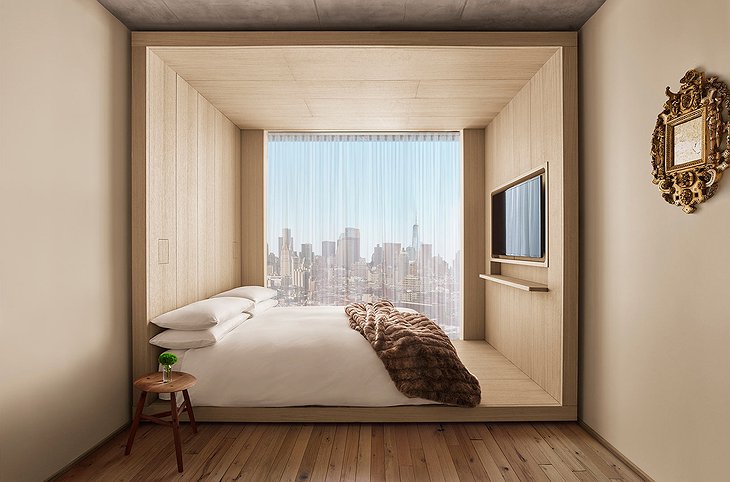 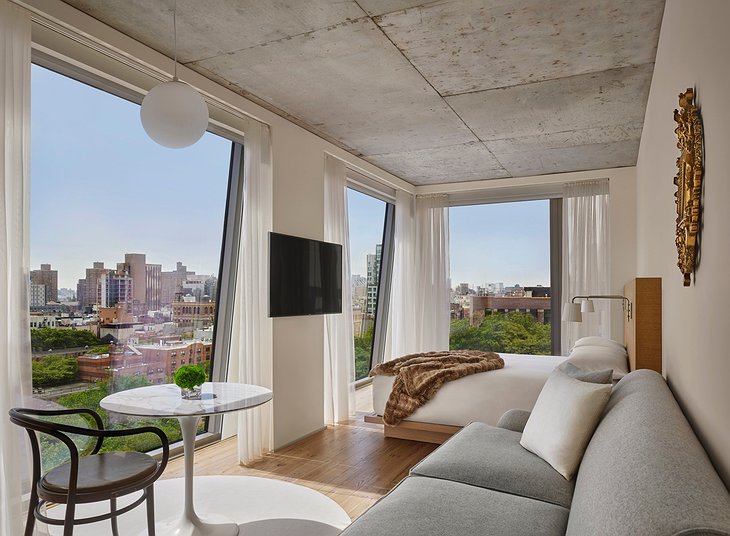 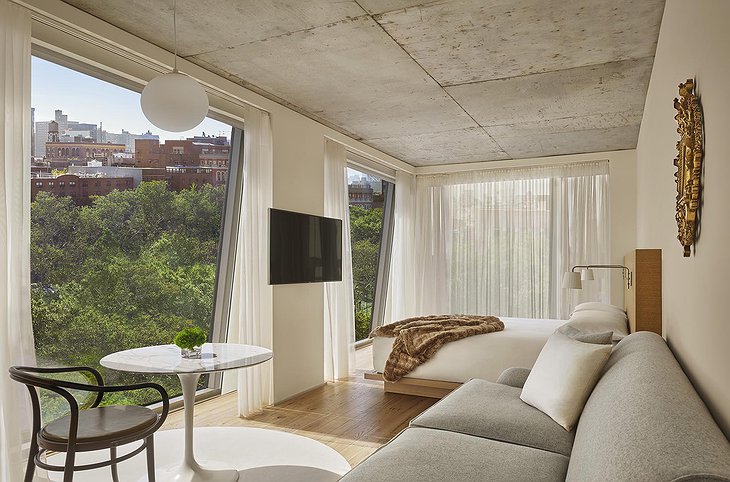 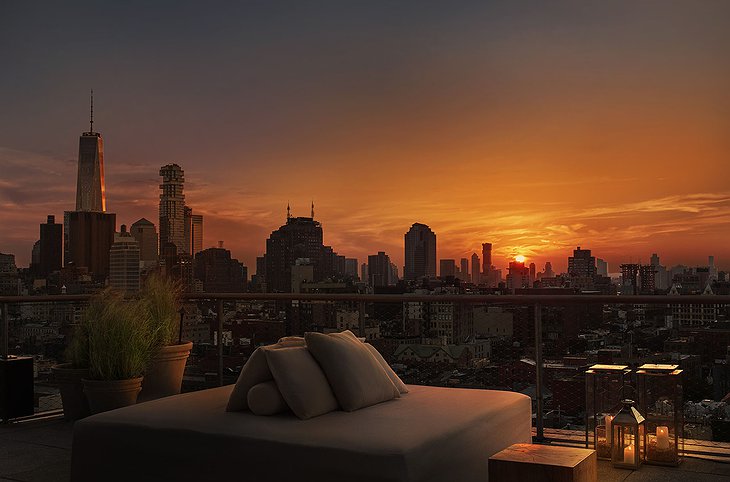 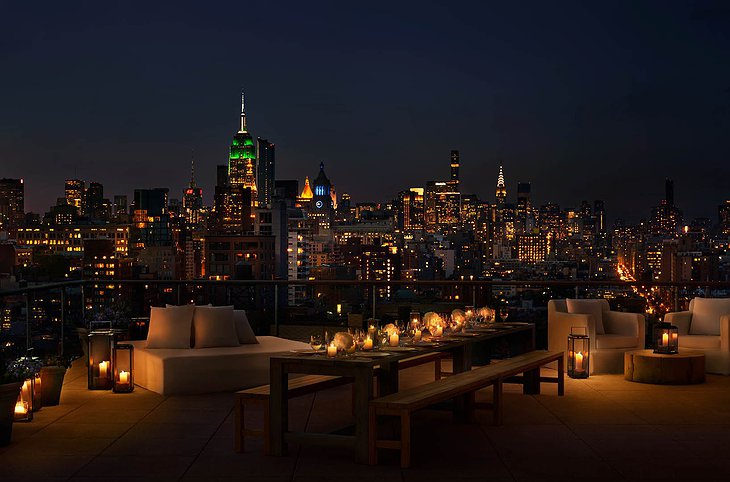 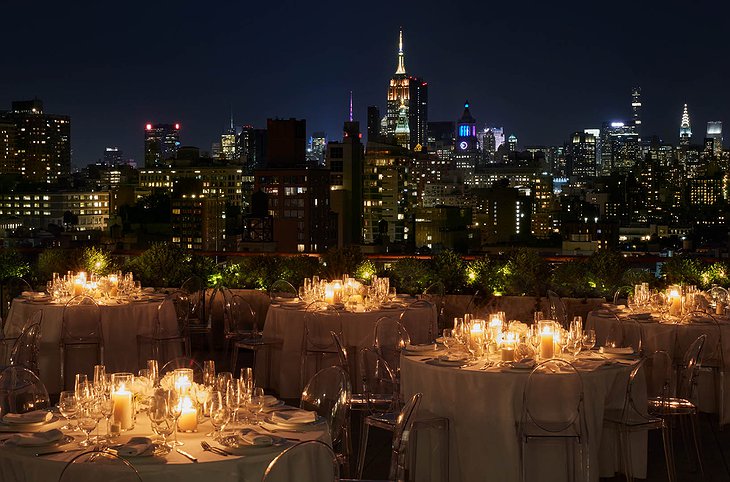 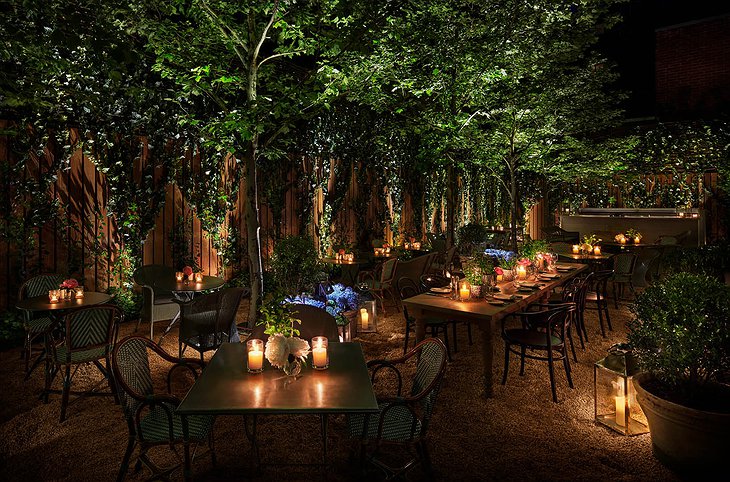 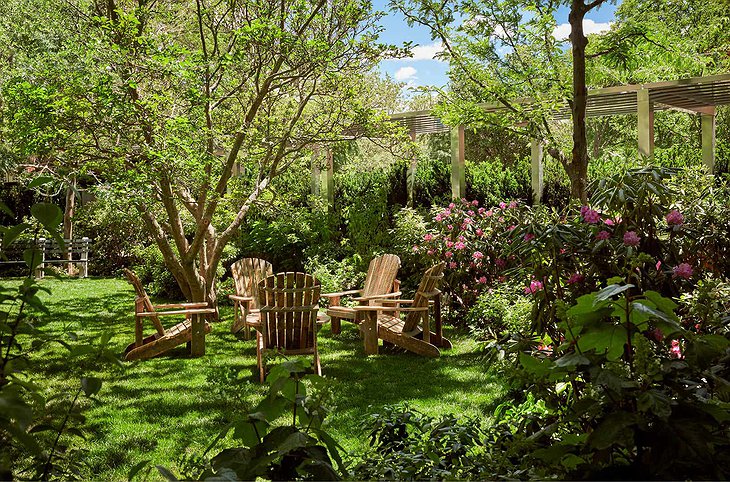