The unknown small island nation off the Atlantic coast of Central Africa is called São Tomé and Príncipe. The extraordinary islands are veritable tropical paradises, that were uninhabited before colonization by the Portuguese in the late 15th century. A sparse population of just 210 thousand people and very few tourists mean that the lush rainforest is vastly intact. Hotel Roca Sundy is located on the smaller island of Príncipe, where half of the land is occupied by the pristine Ecological Zone. So it's safe to say that you will be in a natural wonderland when you arrive here.

The colonial-style hotel has been fully restored with the help of local workers and materials. It offers 15 rooms in total — nine rooms in the Plantation House and six in the Colonial House. The restaurant serves all the dishes with ingredients sourced from the on-site garden or local sellers. On the Roça Sundy restaurant's veranda, you will feel like you have traveled back in time. An intimate setting awaits you with just a few tables and candle-lit dining overlooking the flourishing greenery.

There are various excursions you can take, which all promote sustainable tourism and support the local community. You can take a ride to the traditional fishing village of Praia Abade. On the way, the most scenic viewing point is at Nova Estrela, where you can see the Ilhéu Boné de Jóquei (Jockey Cap Island). Biosphere trails are for the fans of wilderness. Adventurous hiking trails take you through the dense rainforest to see the unique flora and fauna of Príncipe. Plenty of options around the island for snorkeling and diving in the coral reefs rich in the sea. You can also witness female sea turtles laying their eggs on the beaches of Principe Island between September and April. Later in the summer, from June to August, it's whale watching season. 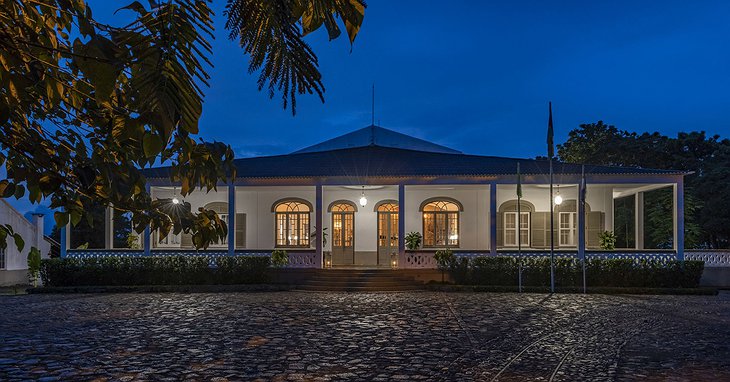 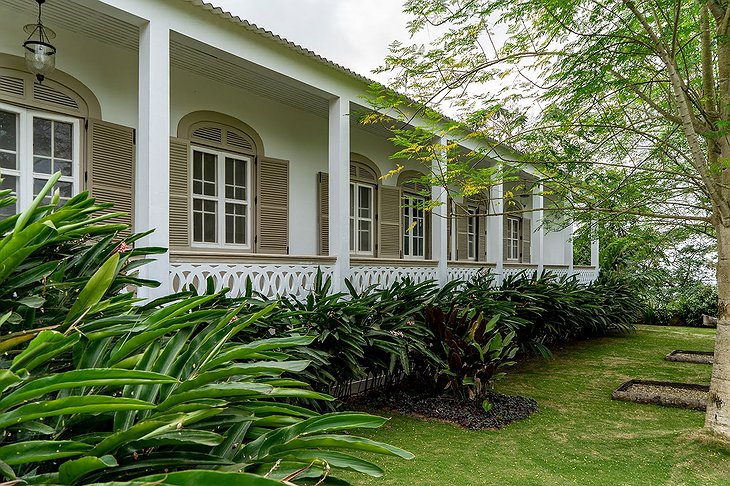 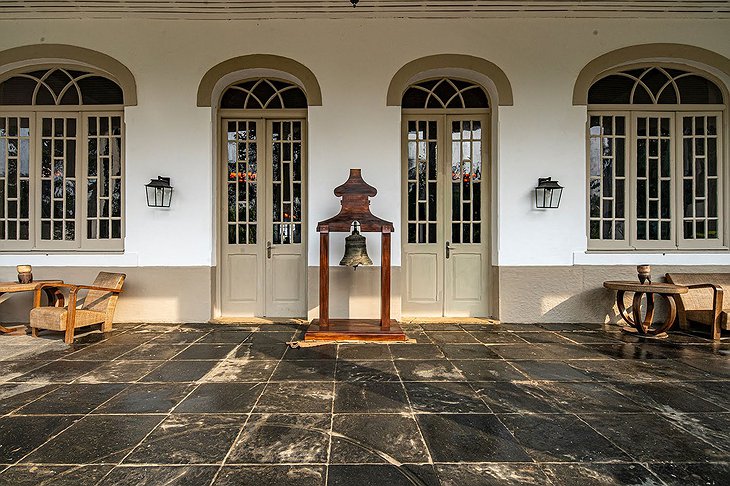 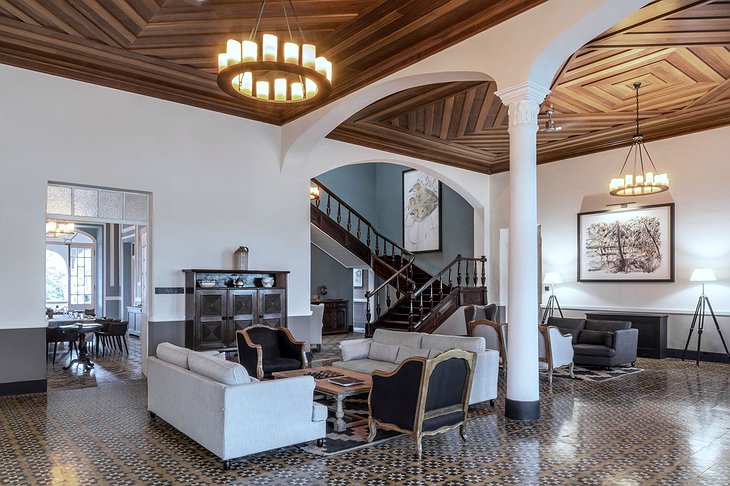 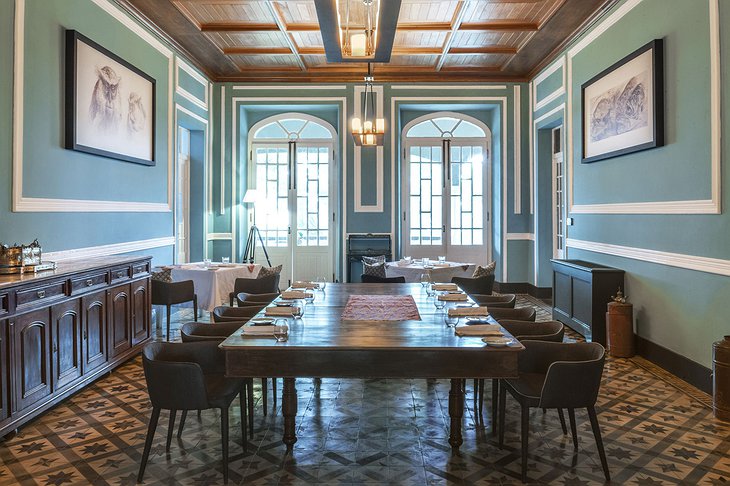 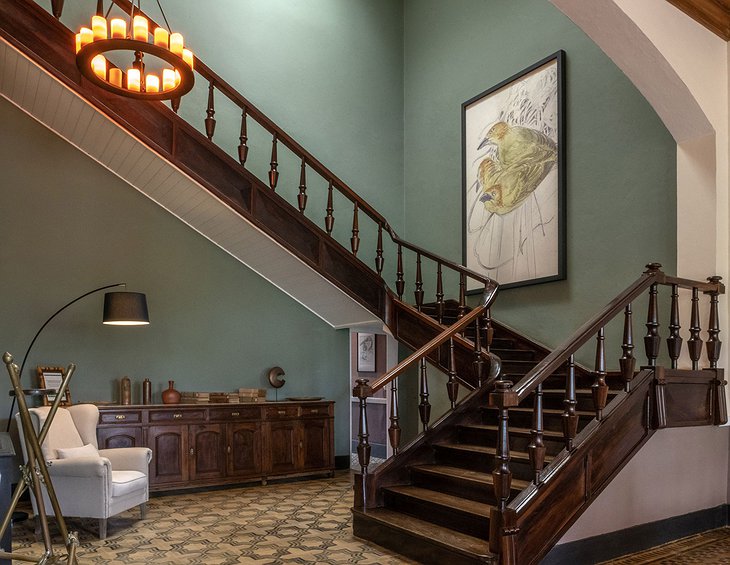 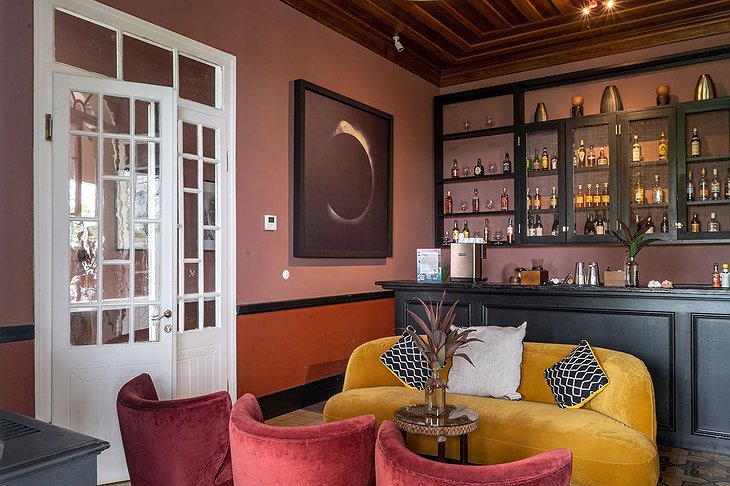 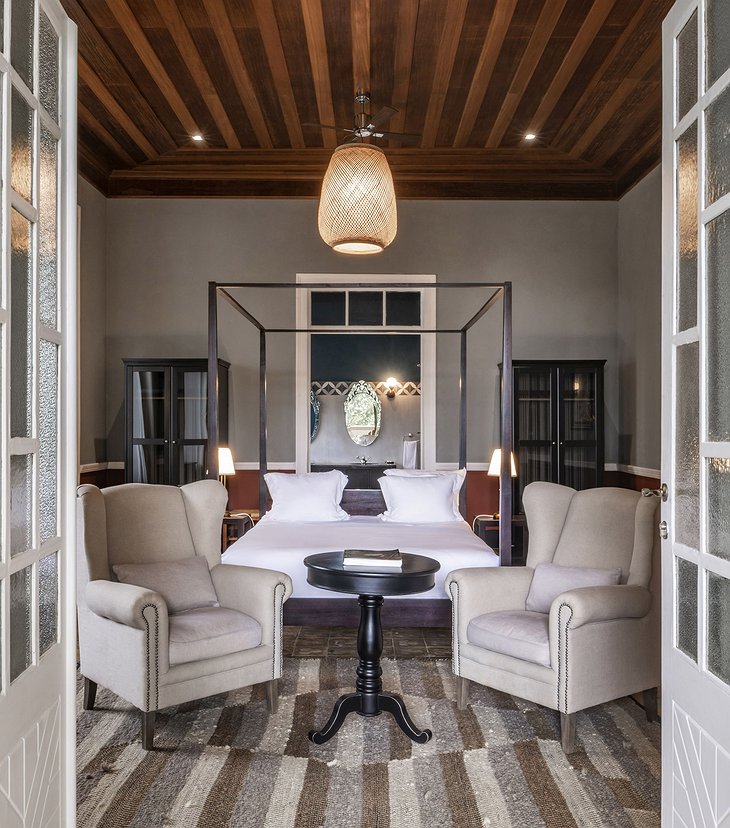 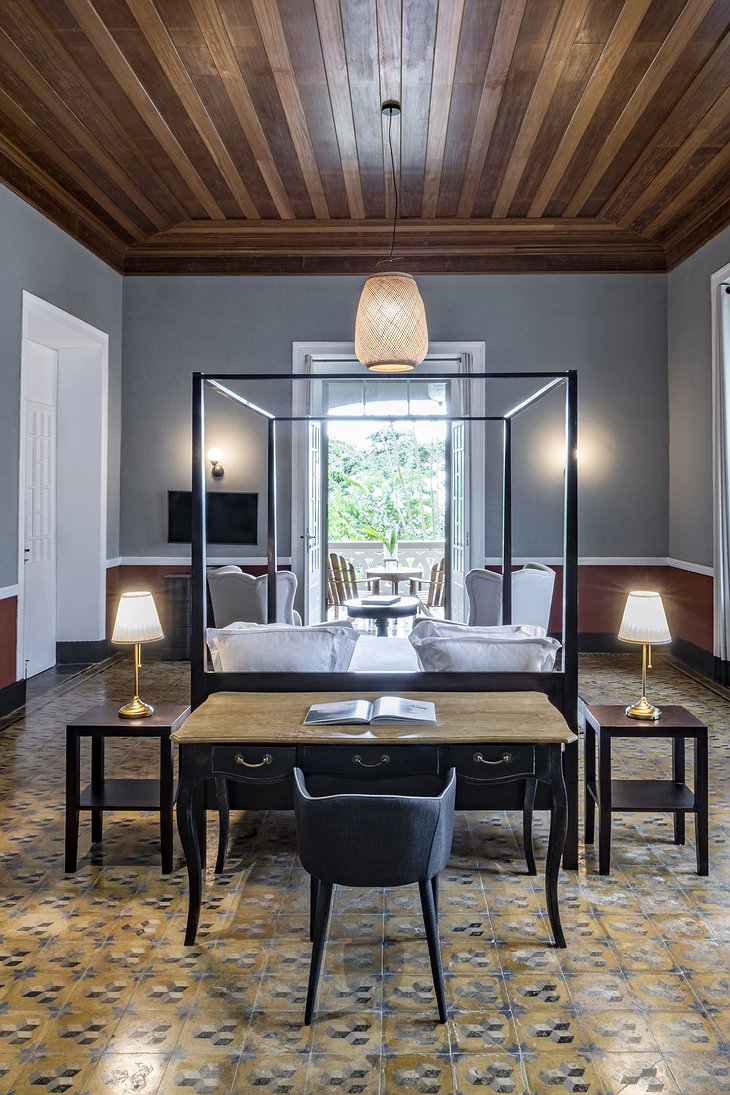 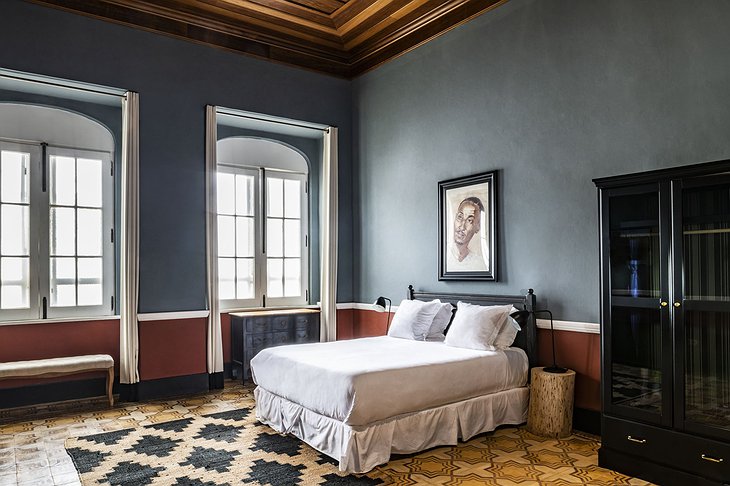 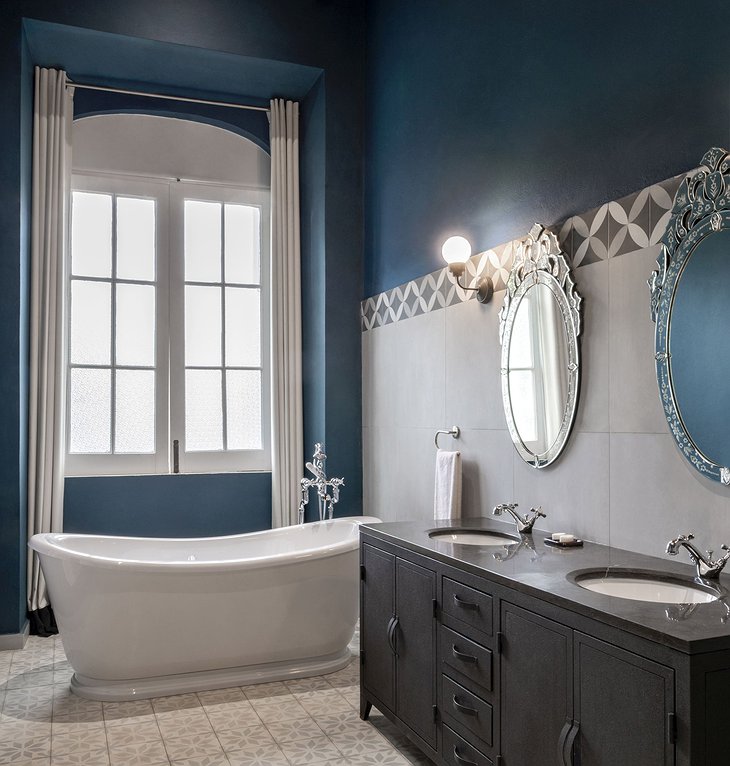 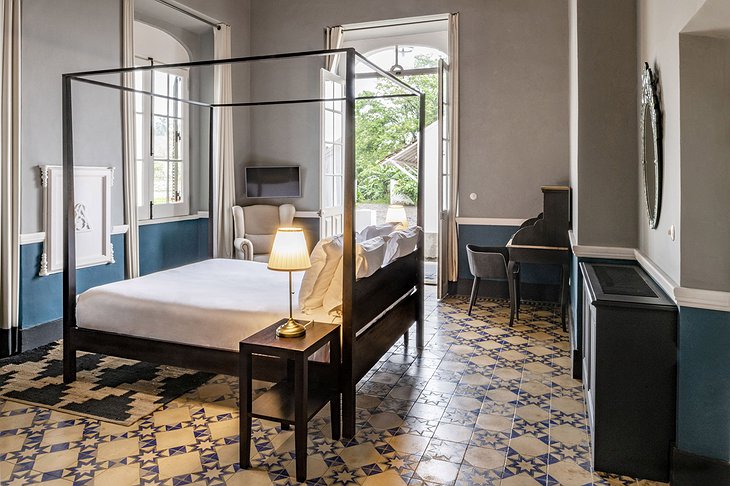 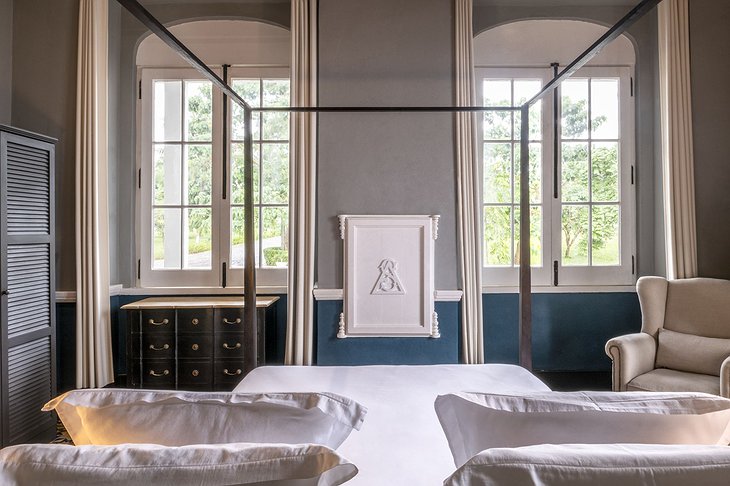 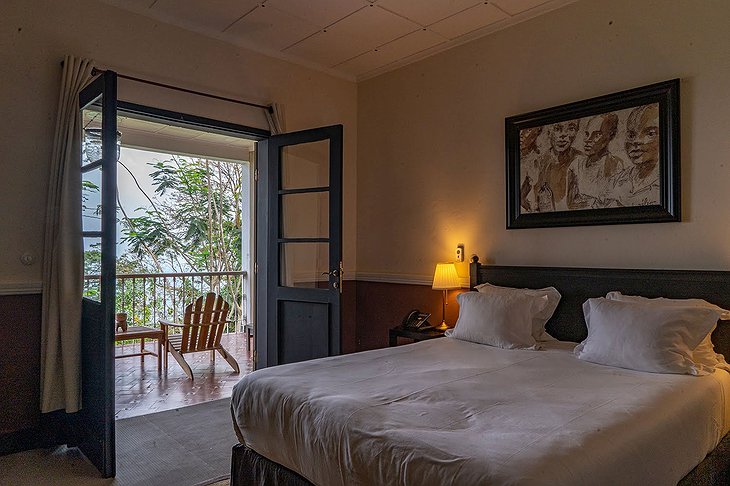 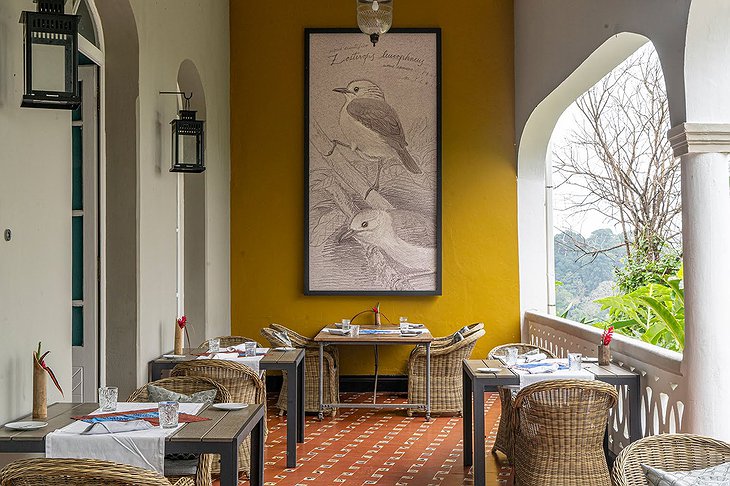 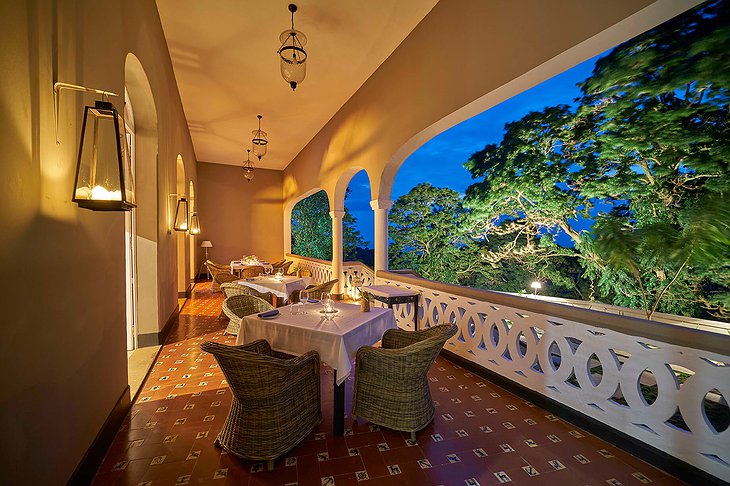 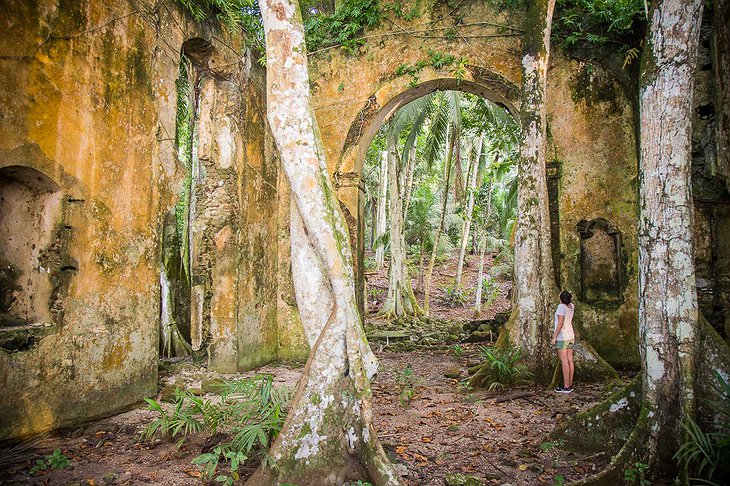 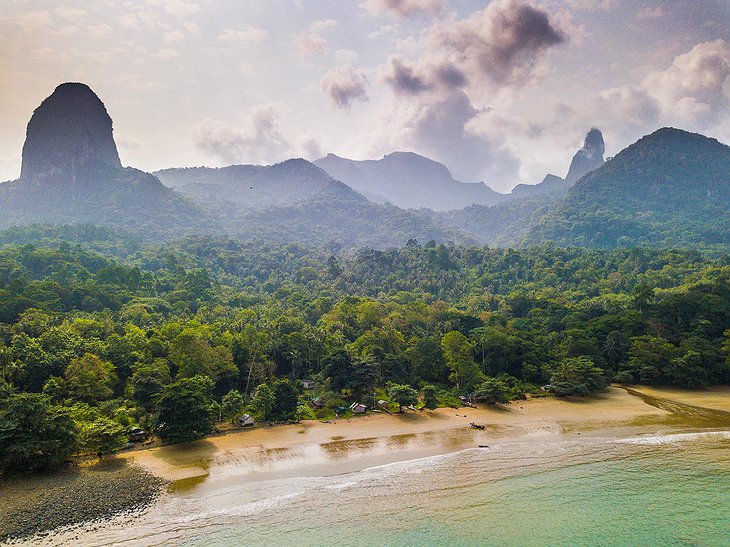