The white cliffs of Dover have inspired literature and songs for centuries, in addition to drawing thousands of tourists every year. The South Foreland Lighthouse is one of the most famous Victorian landmarks of the area and offers some of this picturesque area's best views. While most visitors only come for the day, you can now actually stay in one of the most historically significant National Trust locations.

Situated about one mile from St. Margaret’s Bay, the lighthouse was first built in 1842 to warn approaching ships of the Goodwin Sands, which claimed many lives at sea. South Foreland claims its fame as the first lighthouse that used an electric light and the first international radio transmission location. The lighthouse also offers spectacular views overlooking the Strait of Dover, the French coast, and passing ships.

Guests can even stay in the East Cottage, which was once home to the Knott family, the lighthouse keepers for the last five generations. Its large rooms have been fully modernized with a kitchen, lounge, and a private courtyard. You have full access to the grounds where you can walk the cliffs, fly kites, or head towards the ferry to visit France. The South Foreland Lighthouse is the ideal destination to escape daily life rigors while experiencing the breathtaking views of the famed cliffs. 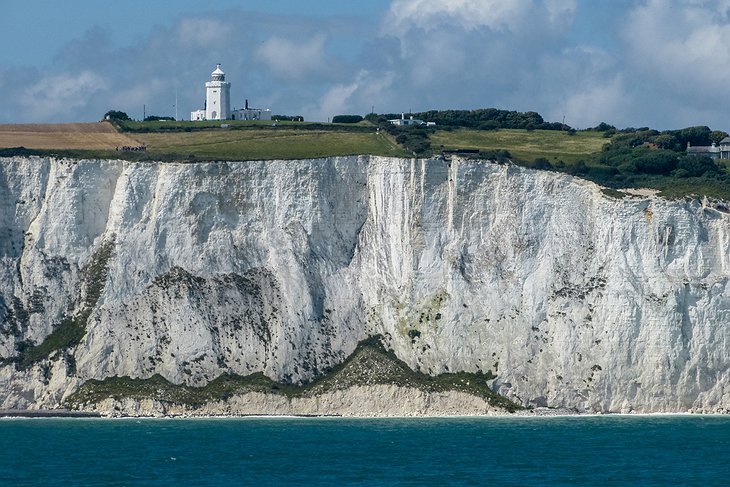 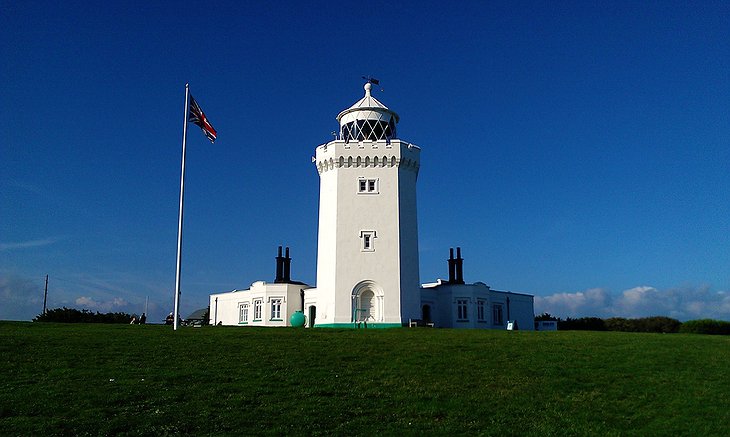 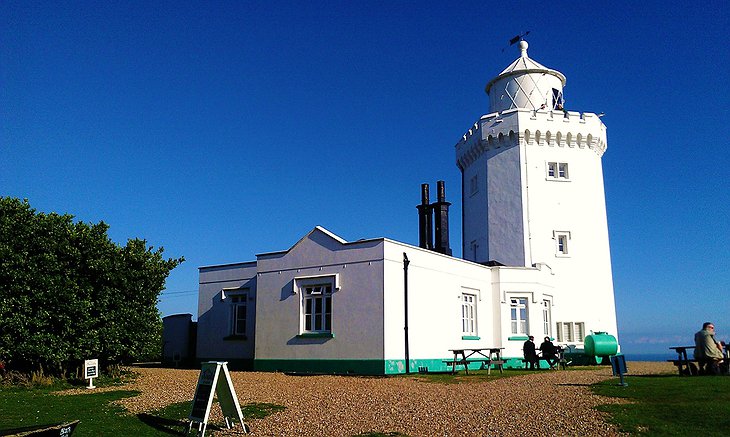 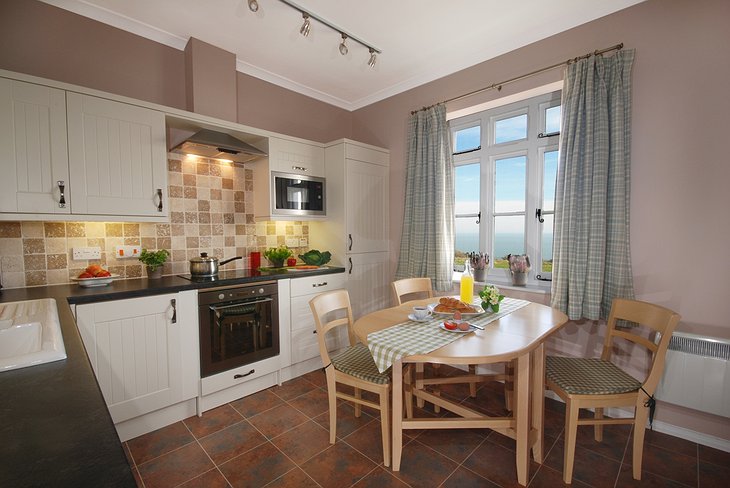 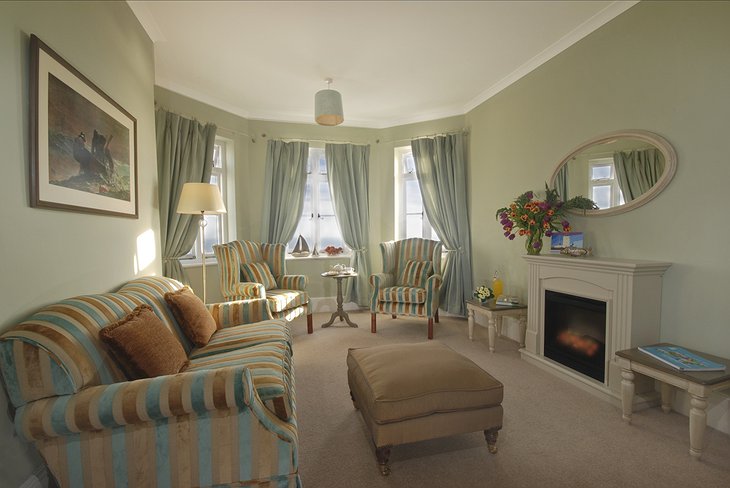 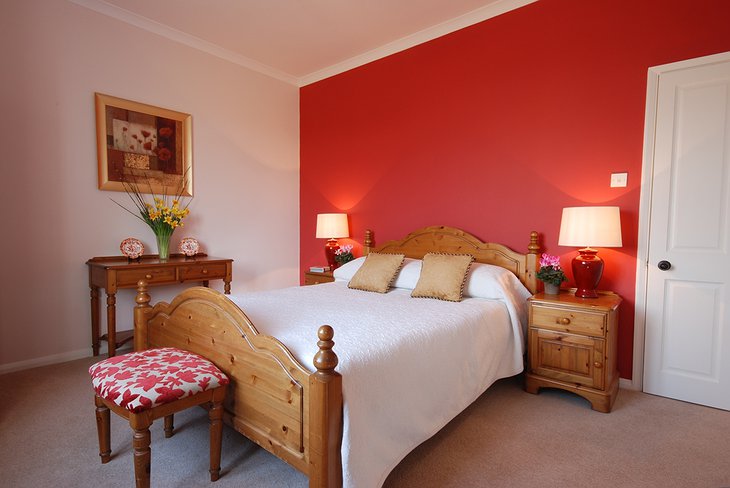 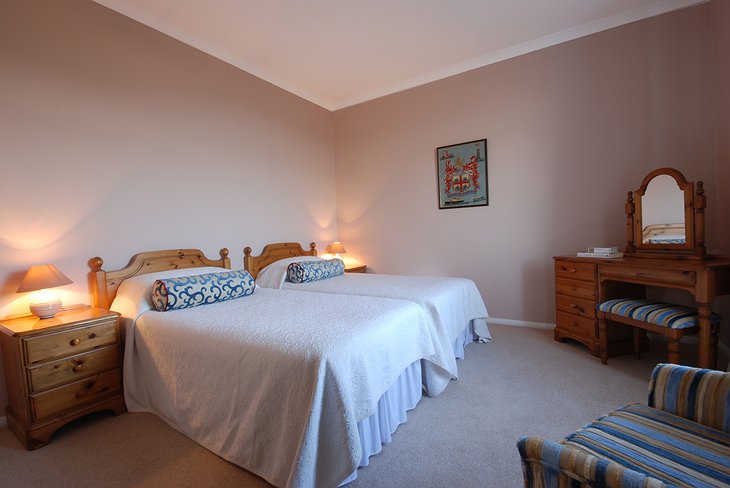