The Sylvia Hotel is located on the English bay in Vancouver and is the only beachside property in the whole city. With its brick and terra-cotta facade, this landmark building in the West End has been swarmed by the Virginia creeper, giving it a unique and cozy look.

This heritage hotel, dating back to 1912, was constructed by Booker, Campbell, and Whipple Construction Company for Mr. Goldstein, who had a daughter named Sylvia. Later in 1936, it was converted to an apartment hotel. In 1954 it opened the first cocktail bar in Vancouver. Being ahead of its time, it was also the first pet-friendly hotel in the city. There are 120 different rooms with varied layouts and views to choose from.

Once upon a time, a stray cat wandered into the hotel premises and decided that he liked the place and stayed. They named him “Mr. Got To Go” and he became so famous he was featured in two children's books.

The Restaurant at the hotel called “Bistro or Patio” hosts jazz, blues, and Swing musicians on Sunday, Wednesday, and Thursday evenings as well as great food and cocktails, including the signature drink: Sylvia's Sangria made from a secret recipe. All while enjoying the great view of the sea with beautiful sunsets.

If you are full of energy, head for a tennis game; jogging, windsurfing, kayaking, rollerblading, or bicycling on the seawall, or go for a swim in the English Bay. 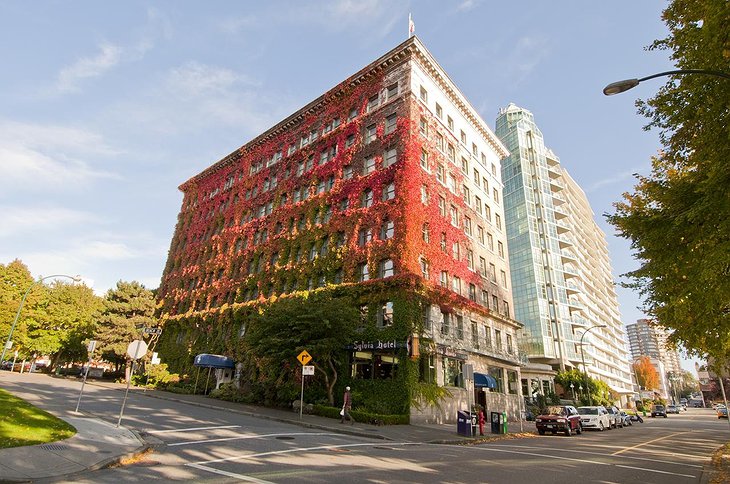 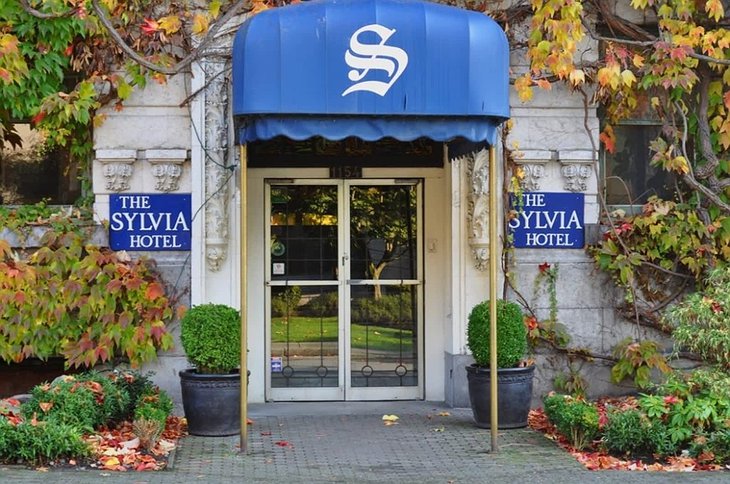 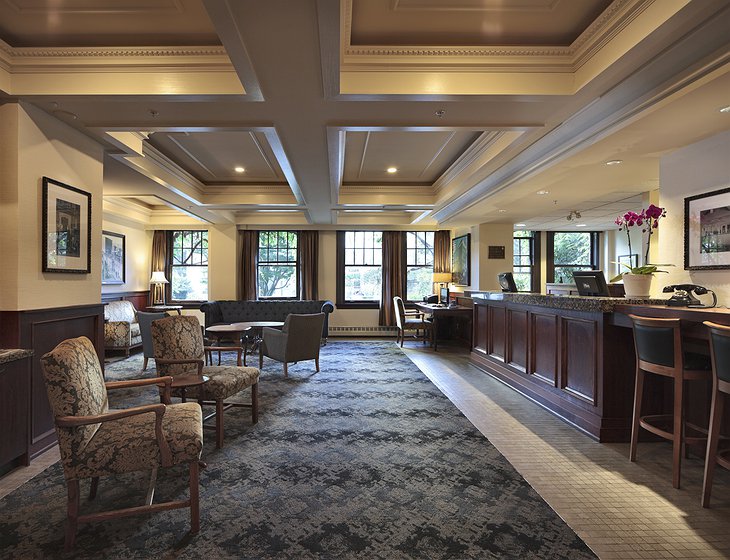 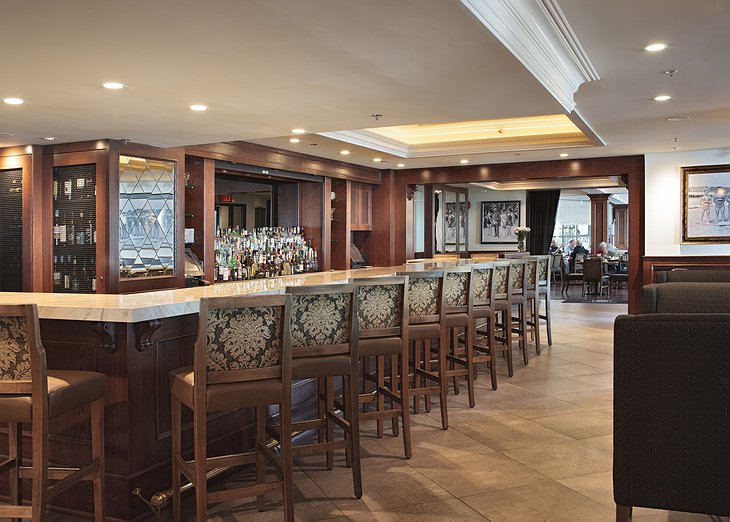 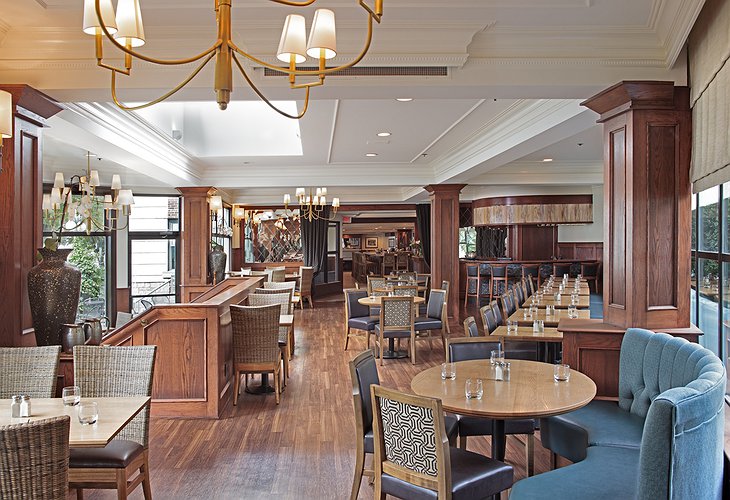 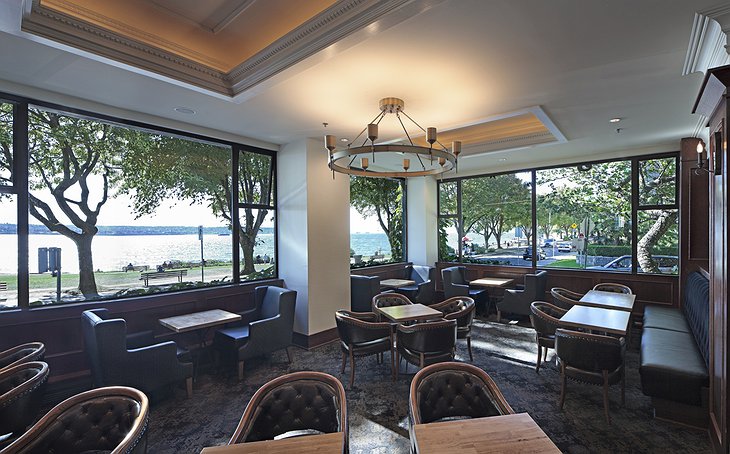 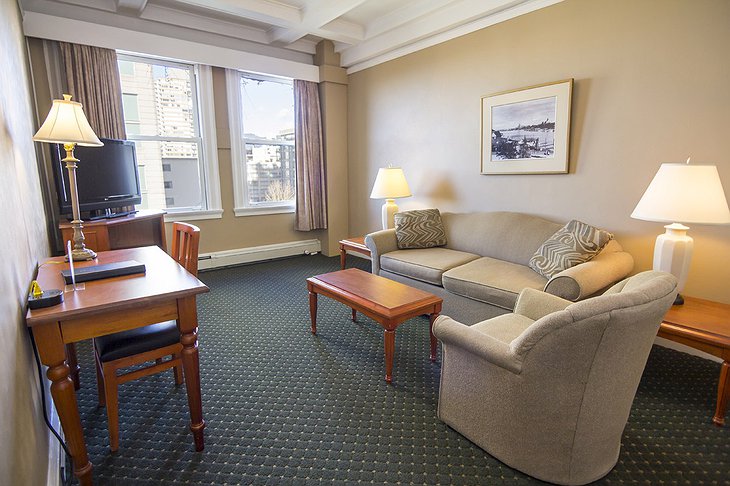 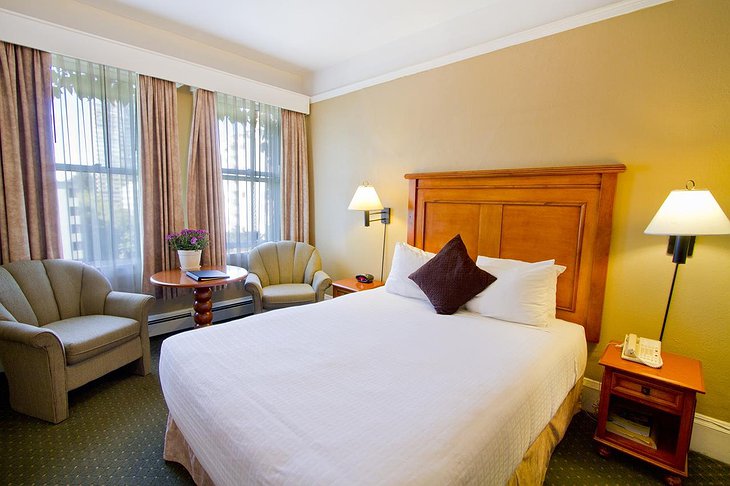 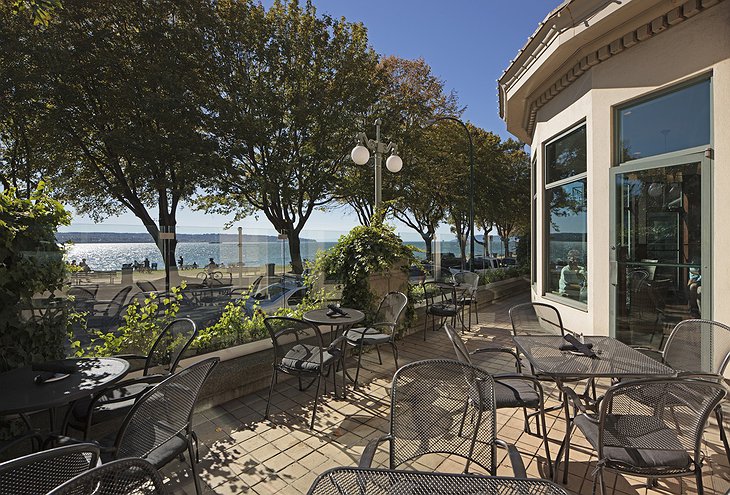 The Sylvia Hotel in the beginning of the 20th century 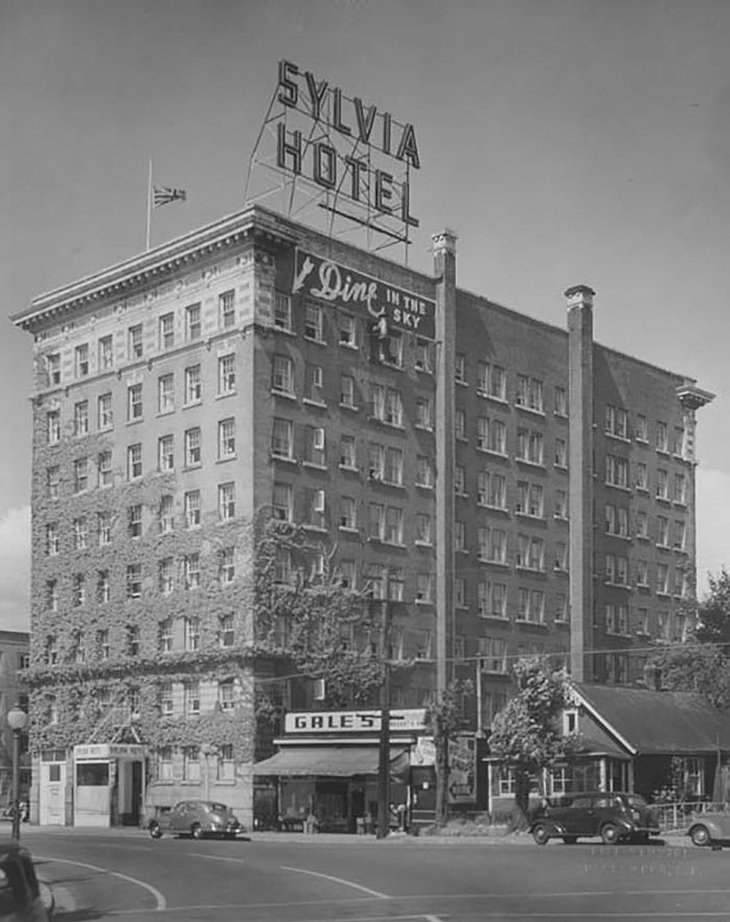 Mr. Got To Go - The famous stray cat of the Sylvia Hotel that came and decided to stay to become a children's book star 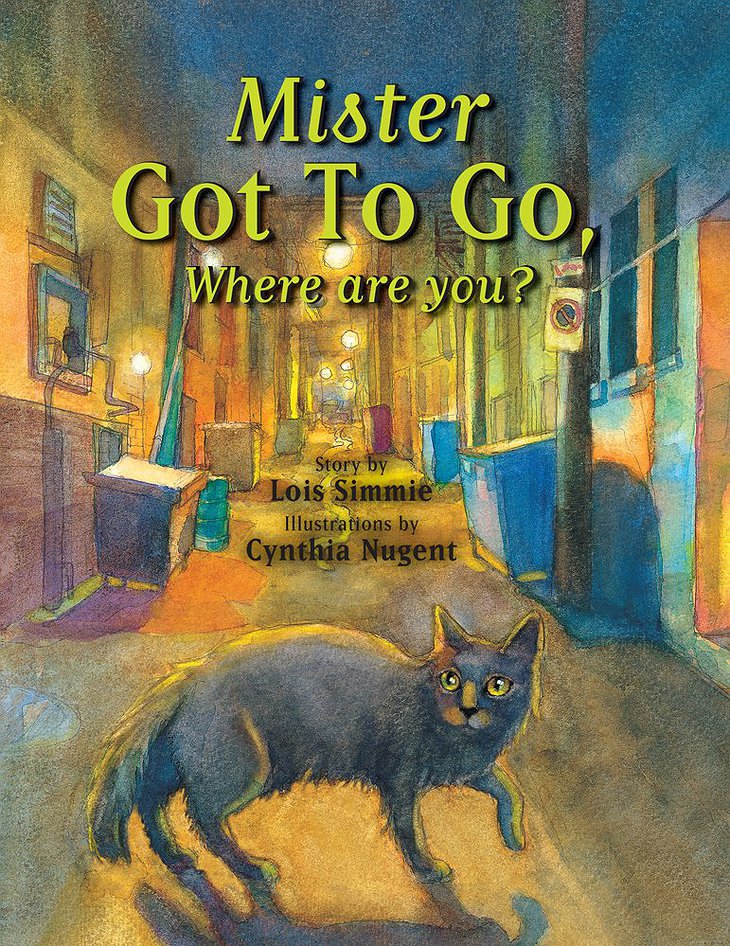