Let’s go to the fairy chimneys where the cavemen used to live! No this is not the beginning of your favorite bedtime story. I am talking about a place that really exists and you can stay there too… no fooling. Fairy Chimneys exist all over the world. They are sometimes called Hoodoos, Earth Pyramids and Rock Tents. In fact, they are rock formations and the Cappadocia Cave Suites was first carved out of one 200 years ago. That is very recent action for the historical region of Cappadocia in Turkey where it is located. The region has been inhabited since ancient times, playing host to Greeks, Romans and Ottomans among others. The area is full of some incredible architecture. You see, the rock of the region is relatively soft and easy to carve so churches, dwellings and villages have always been craved into the cliffs and hoodoos. The hotel is the centre of area and has rooms and restaurants carved out of the rock in the traditional way. Take a balloon ride to see this amazing area from above. 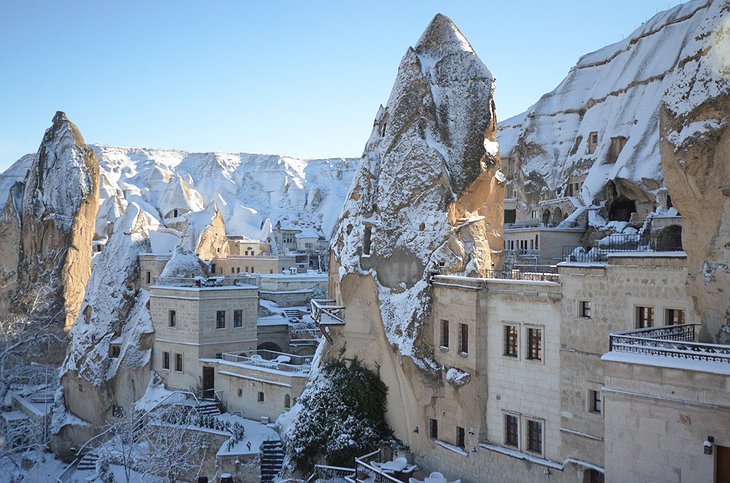 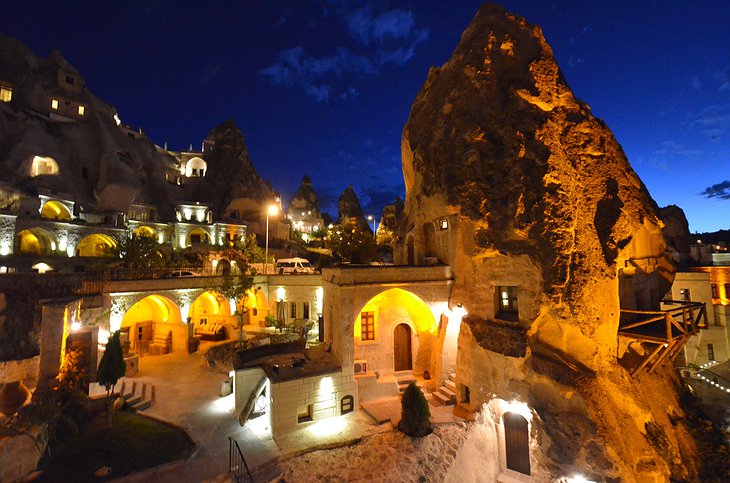 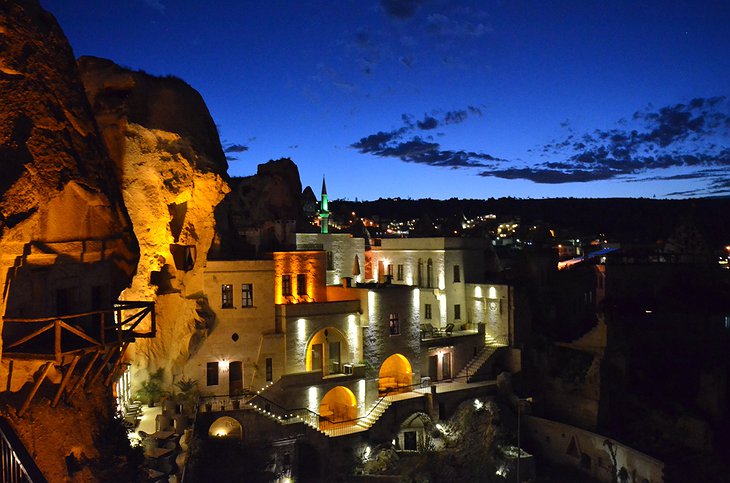 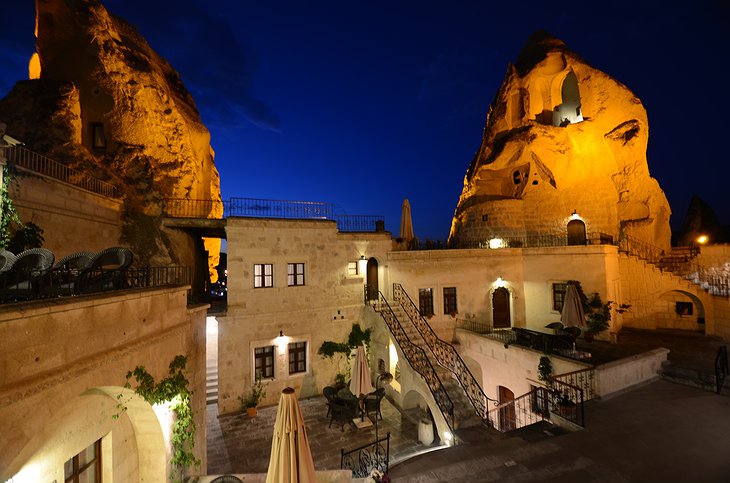 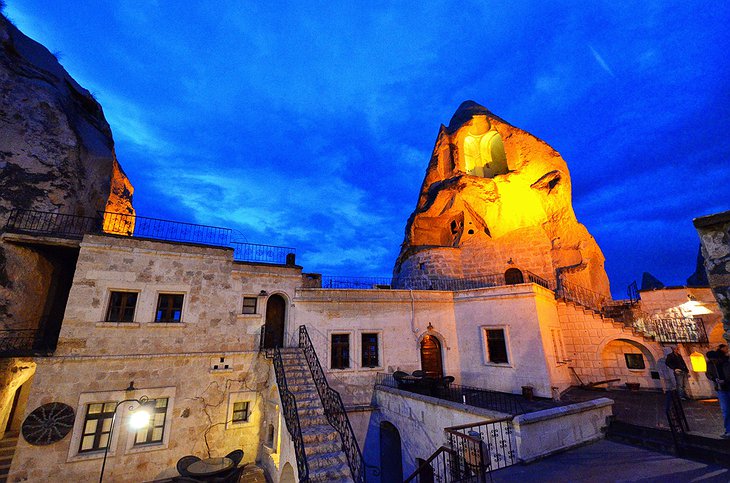 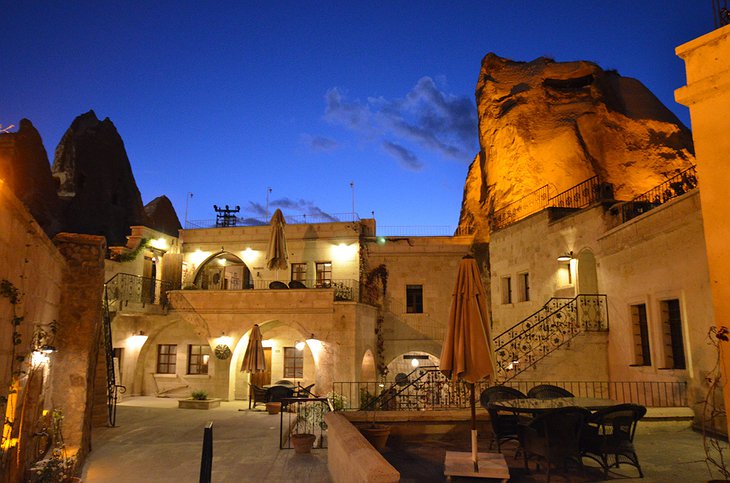 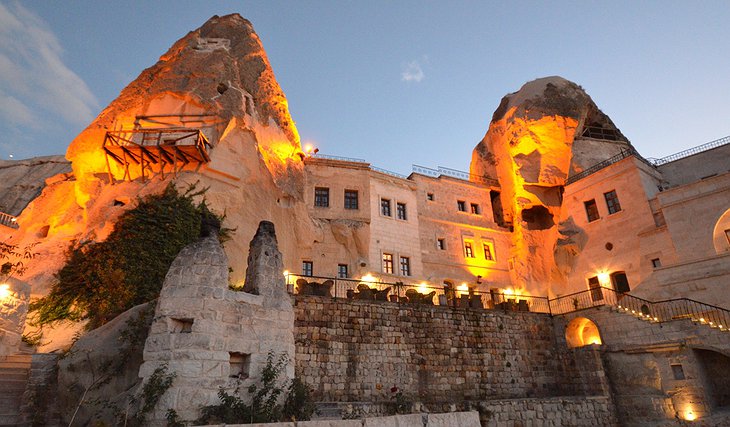 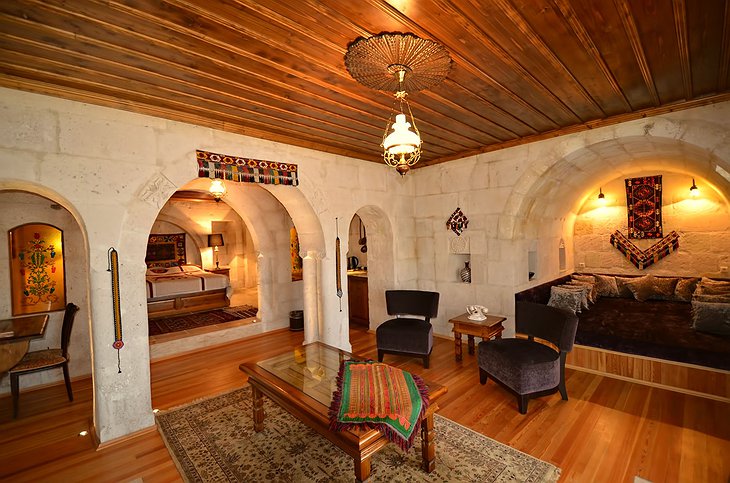 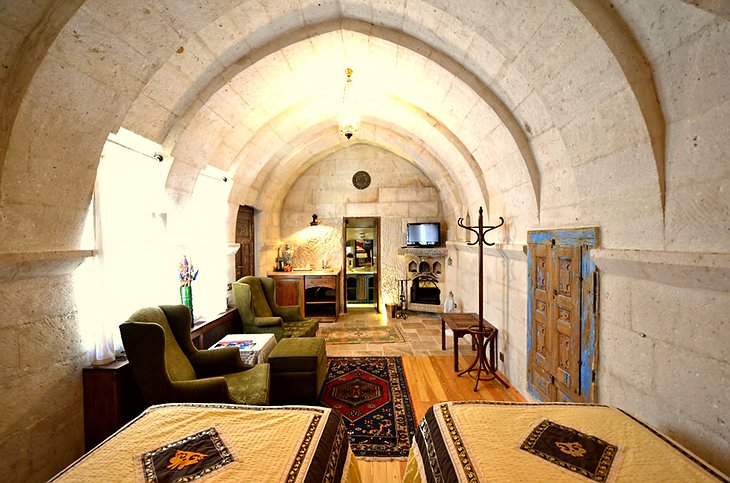 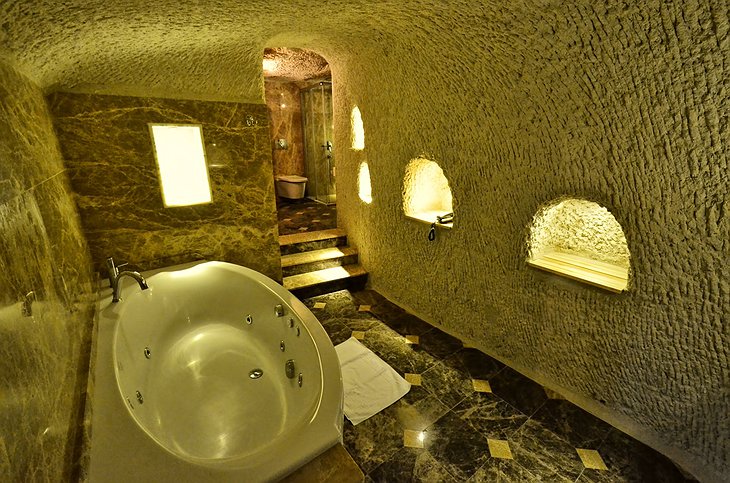 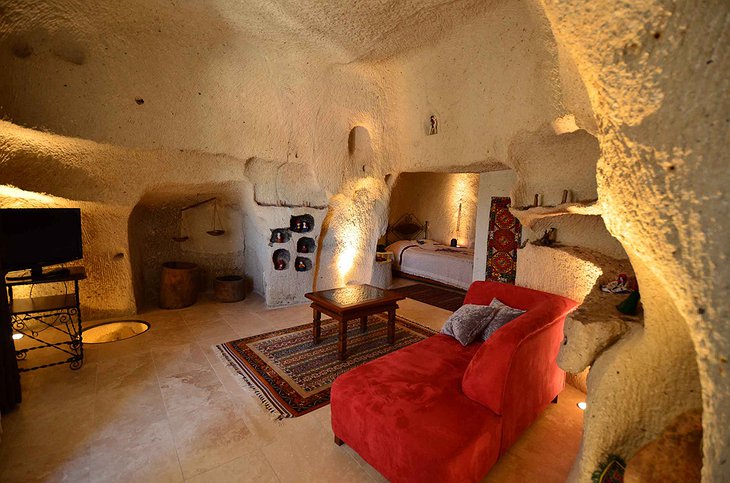 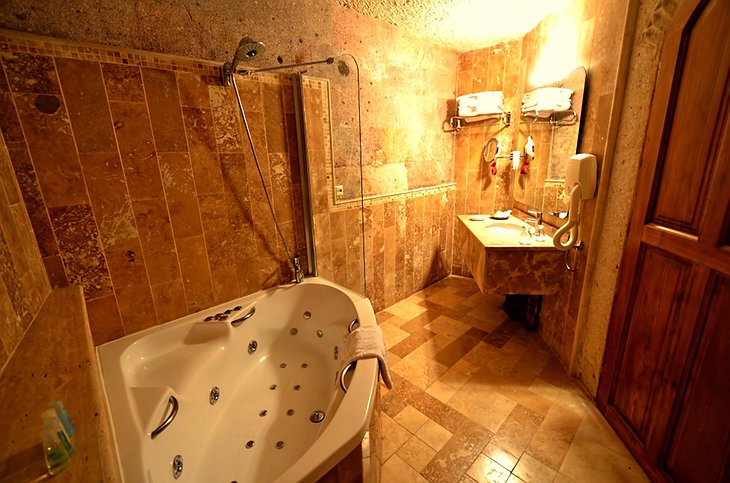 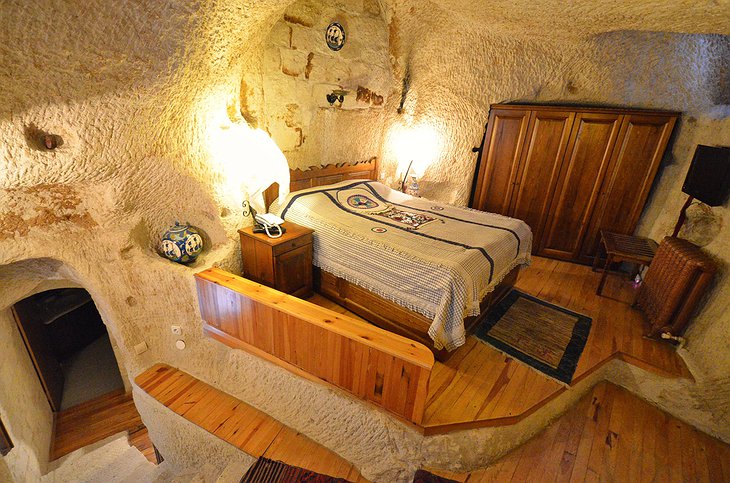 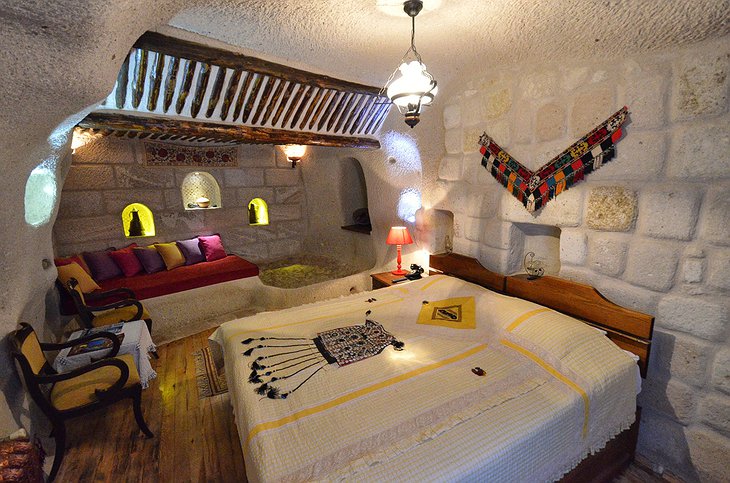 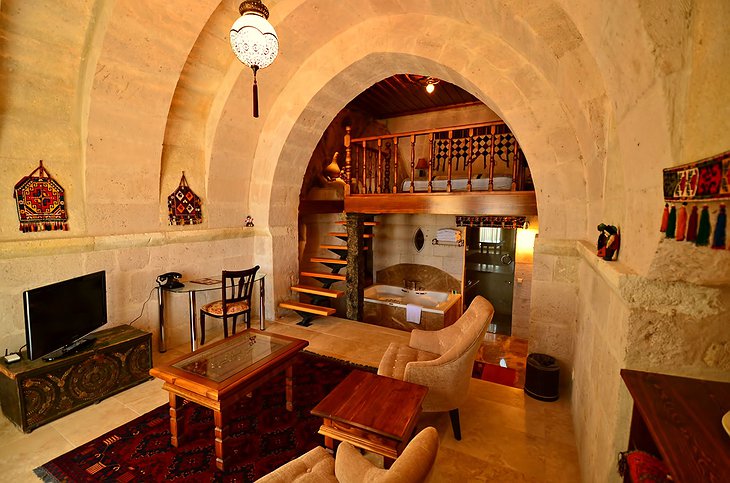 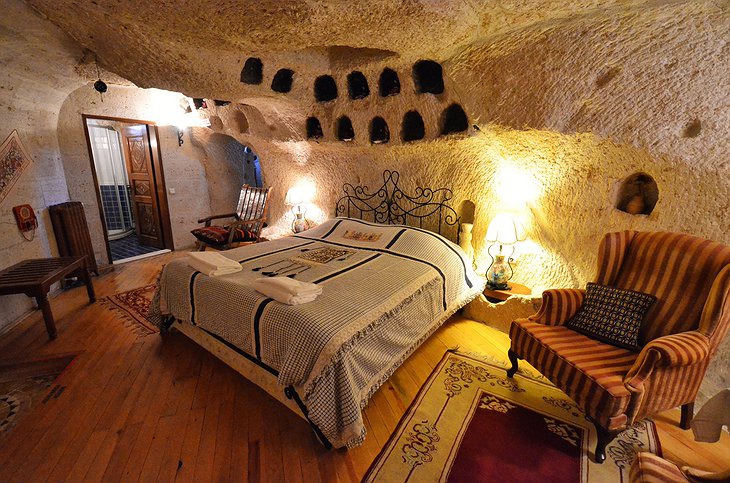