By 1874 it became clear that a lighthouse was needed to mark the entrance to San Francisco Bay. The US government, unable to find a suitable location for the lighthouse, took over East Brother Island. Using dynamite to level the island, they built a lighthouse that remains there to this day. Running the lighthouse was a tough job and large families lived in the adjoining house tending to the wick inside the lamp and the large steam-powered foghorn. In 1971 a trust took over the property and the now automated lighthouse, it opened as a bed and breakfast in 1980.

You can choose from a number of rooms all with views of the Bay. Walter’s Room is notable because it is located in the old foghorn tower and is the closest to the sea. While there you can explore the pretty island and take in the marvelous views and that fine opiate, sea-air. The kitchens serve hearty sea-food and offer large reception rooms to relax in the evenings. There are tours run by enthusiastic volunteers so you can add detail to the historical sketch I have outlined here. 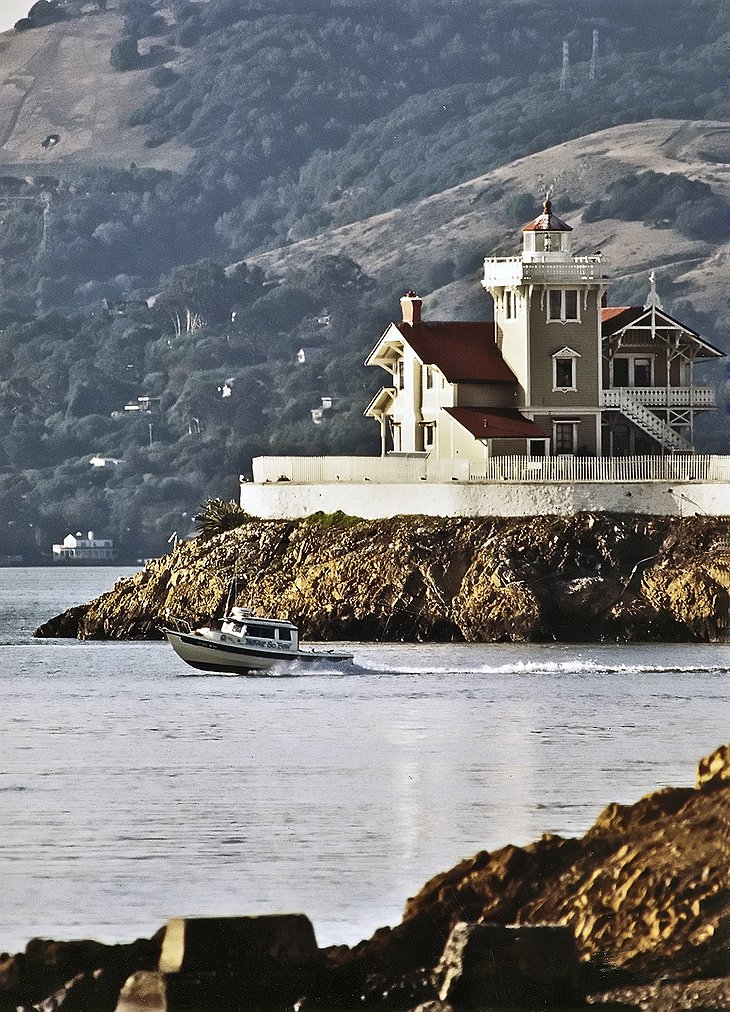 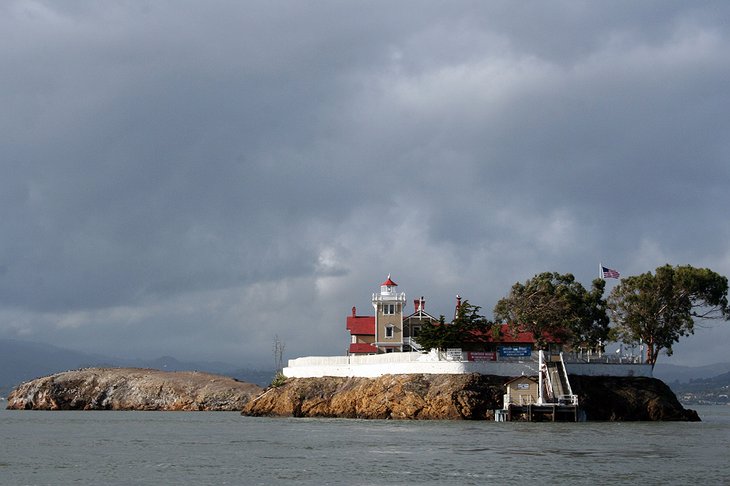 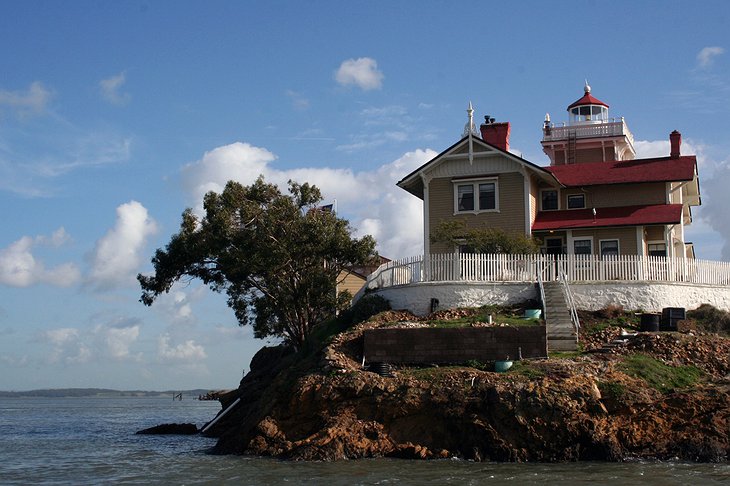 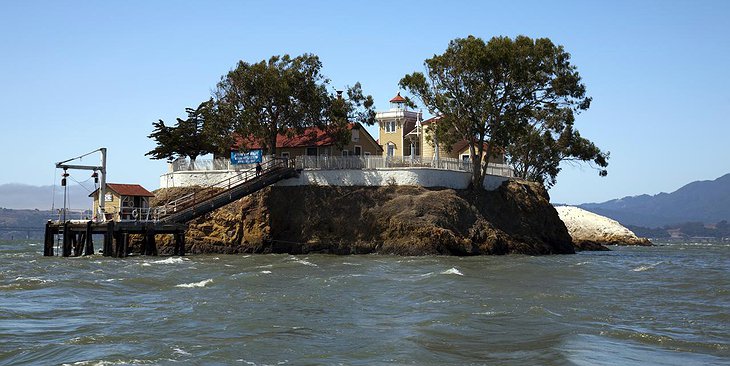 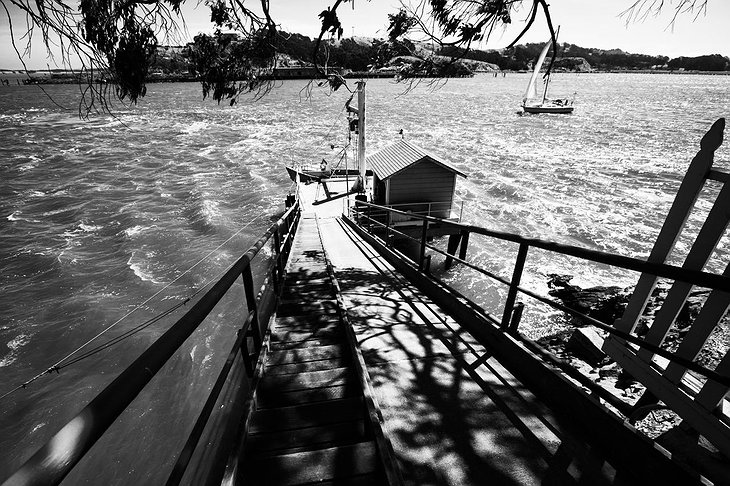 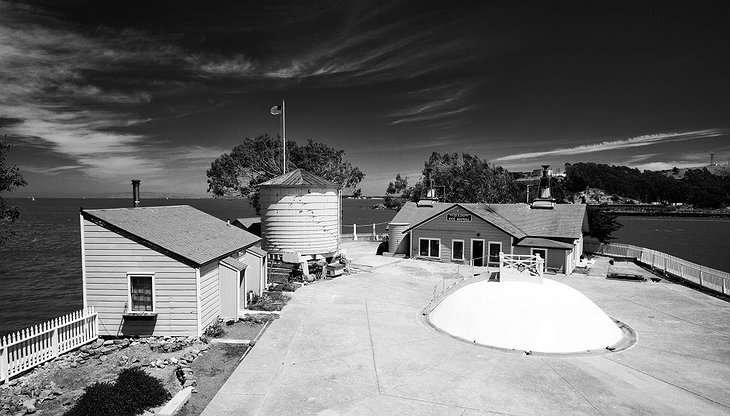 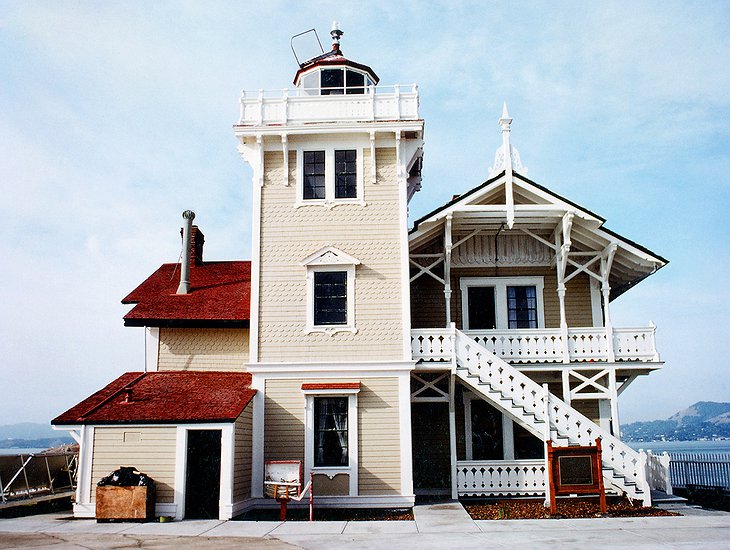 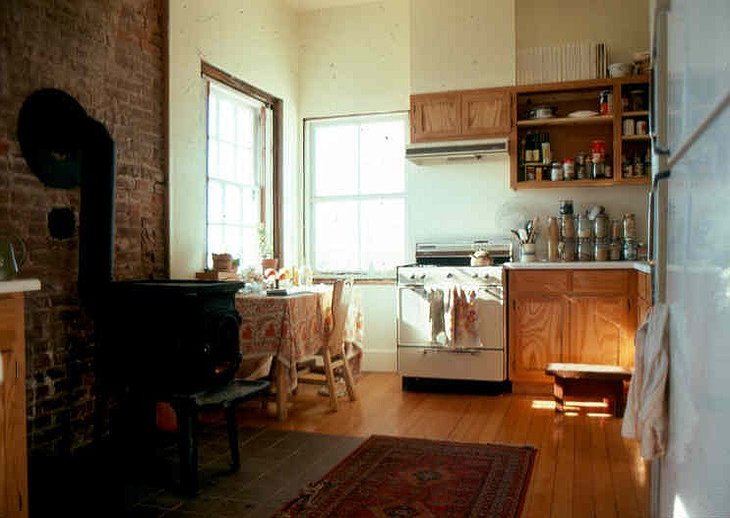 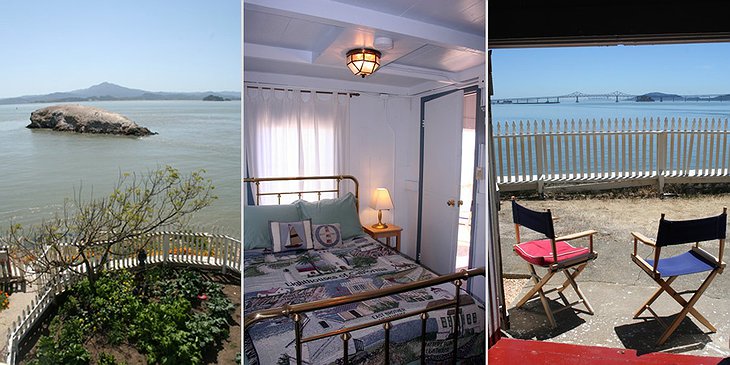 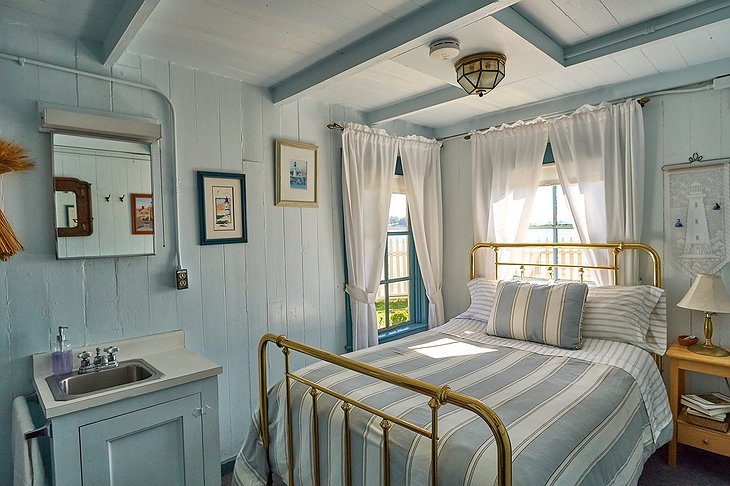 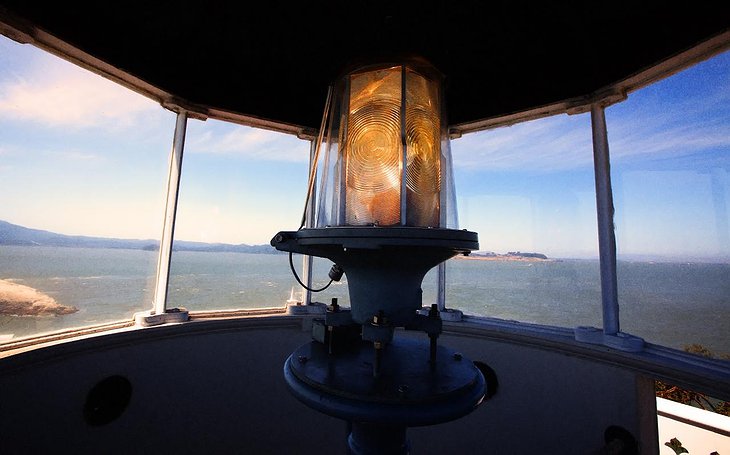 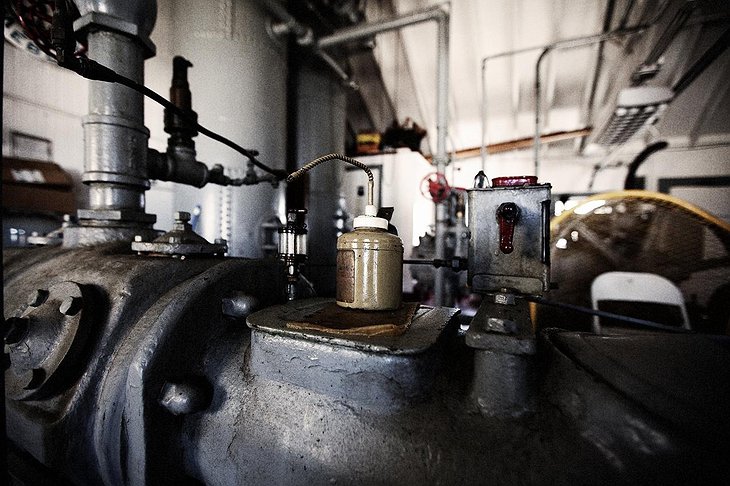 Svinoy Lighthouse
most popular
The Clown