This hotel is home to a herd of captive Sumatran Elephants, including wittle ickle baby ones (awww). The elephants have a bathing pool, land to range around, and plenty of humans to play with. They get washed and petted by humans and taught neat tricks like painting, maths, and basketball. Elephant dining involves massive amounts of vegetables in a huge pile.

When the humans get tired, they dine on vegetables and meat on plates and swim in their own pools. They sleep in ‘beds’ because they tend to be less tolerant of the elements than the elephants. But humans like a good massage and rub down as much as the elephants, so they go to the ‘Spa’ where they use strongly scented oils because their nasal sense is quite dull compared to the elephants. The elephants play with the humans by performing tricks on a stage, and the humans are made happy and distracted before they go home and back to work. The elephants just lie down in their special sheds and wait for the next round of humans to arrive at the Elephant Safari Park Hotel. 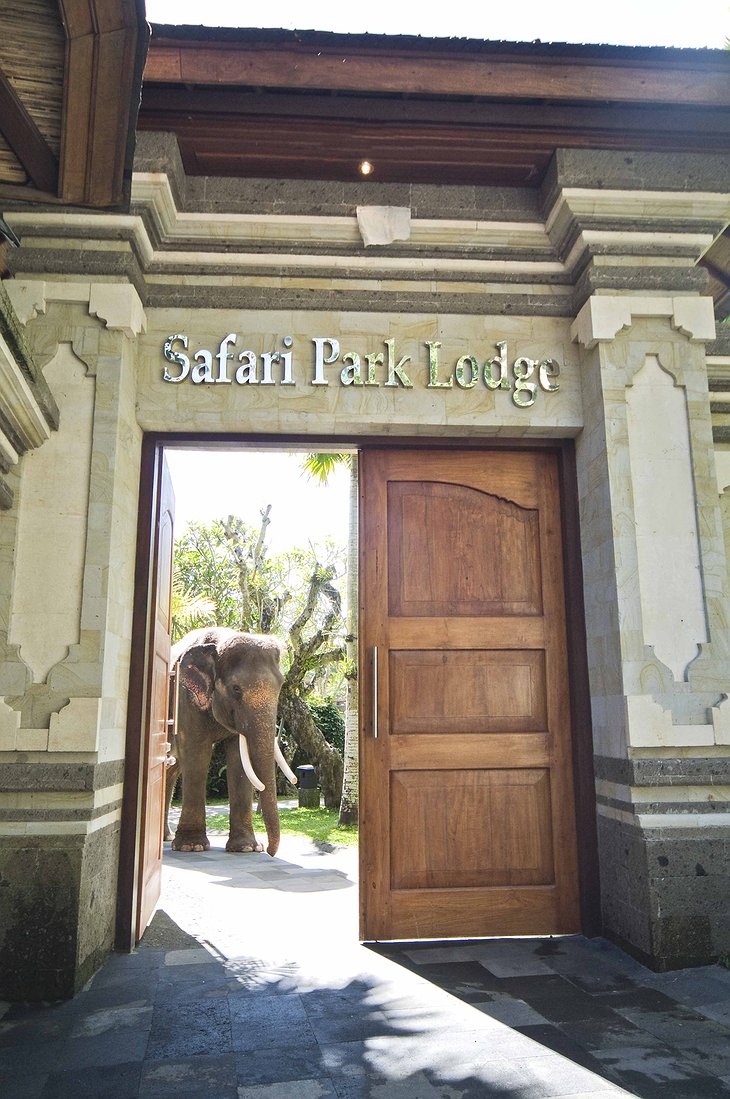 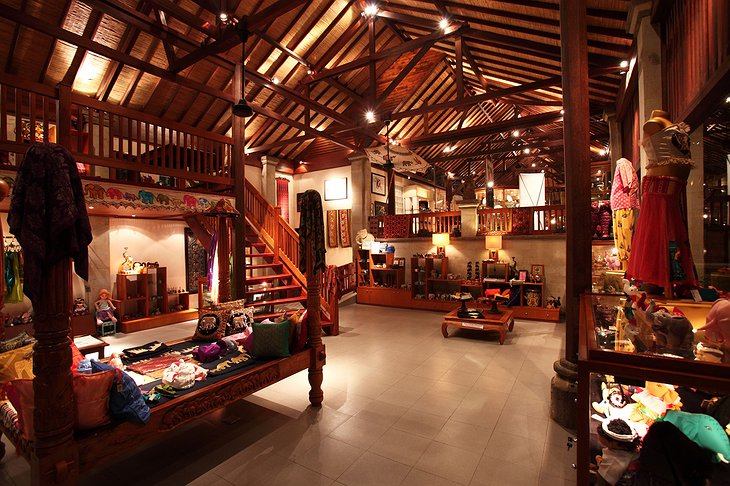 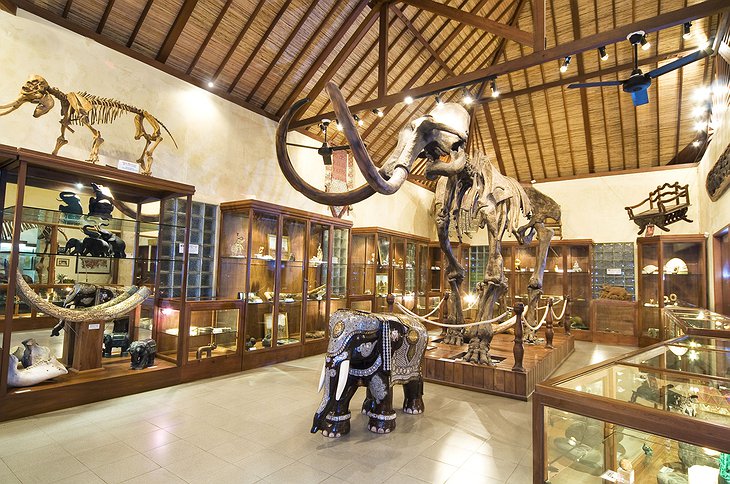 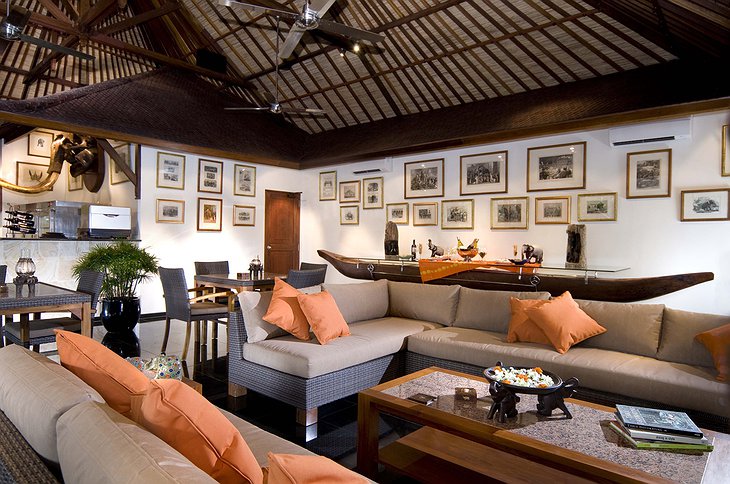 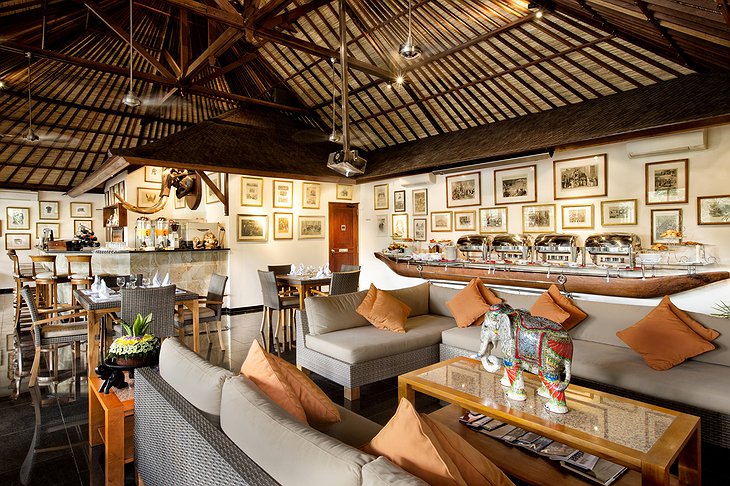 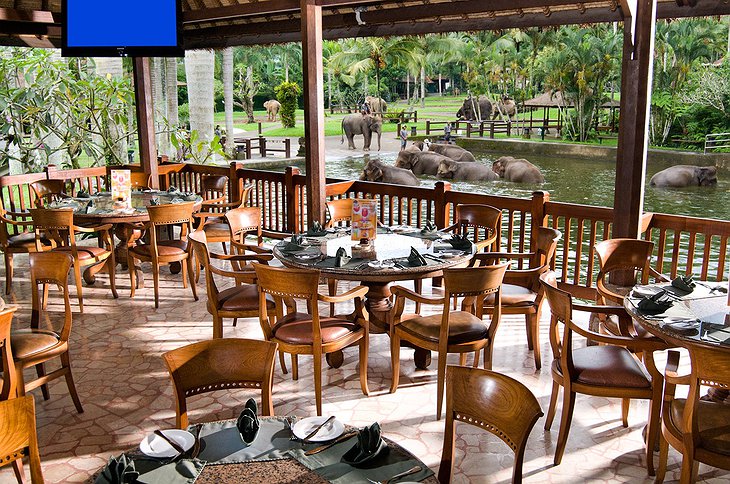 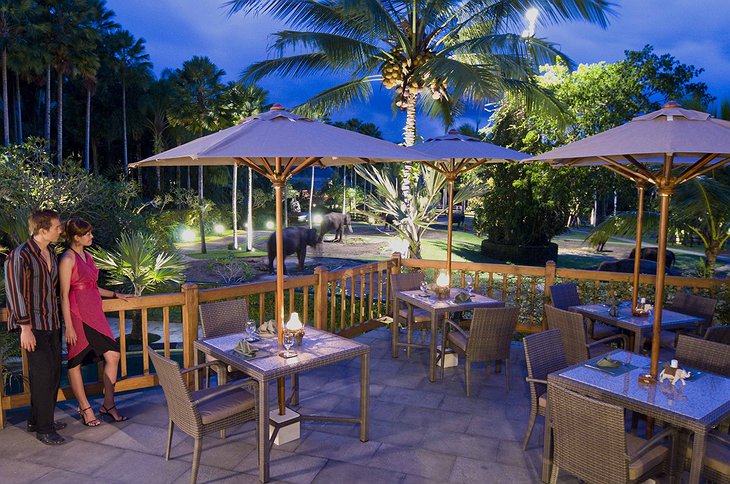 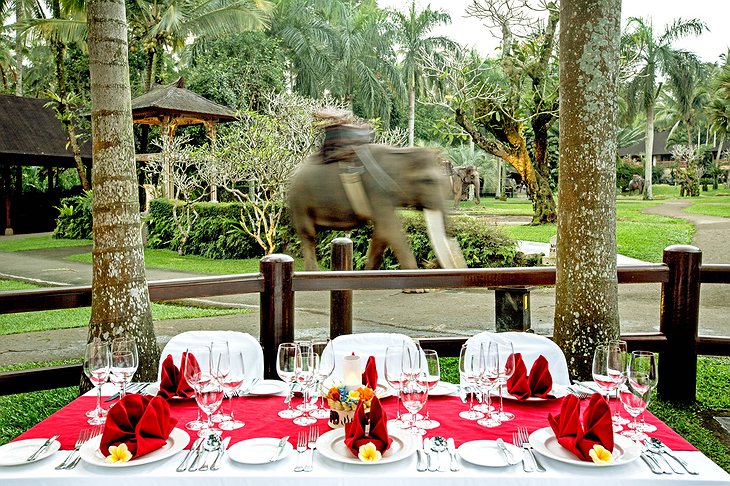 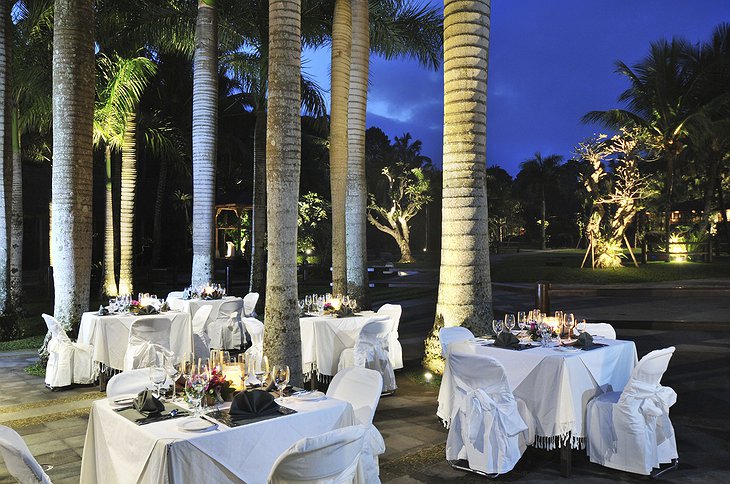 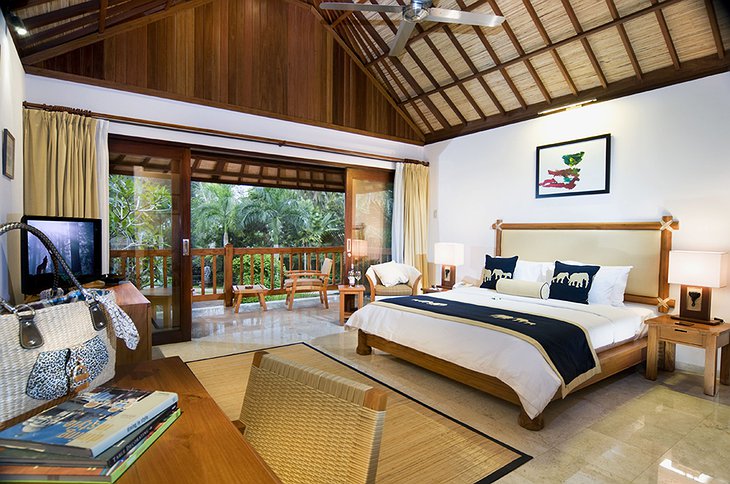 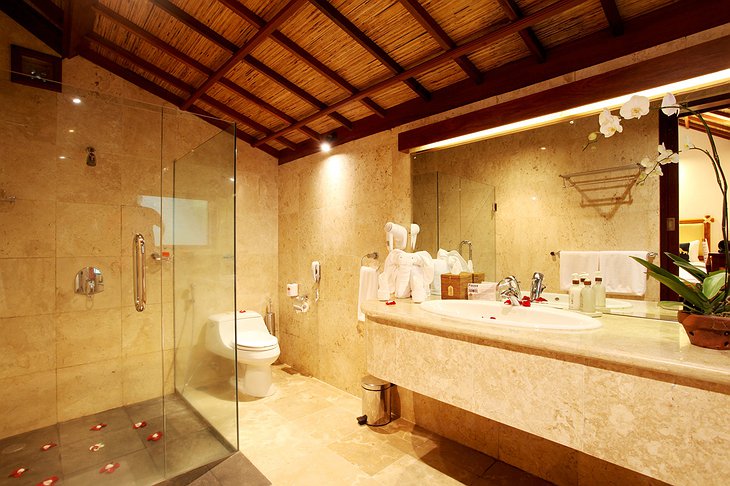 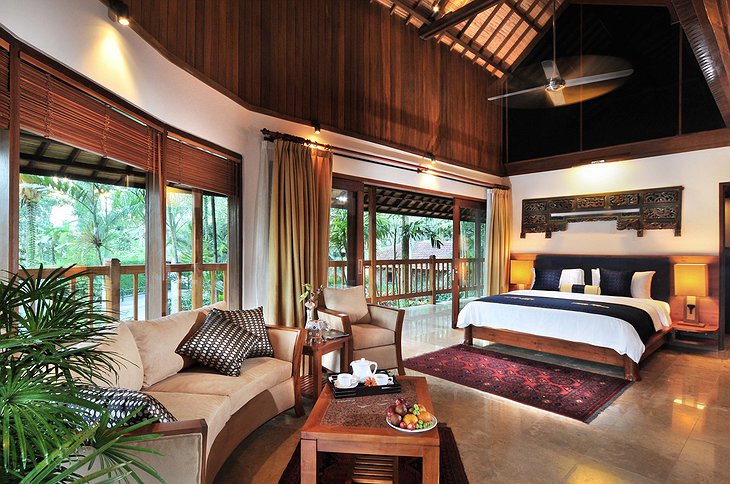 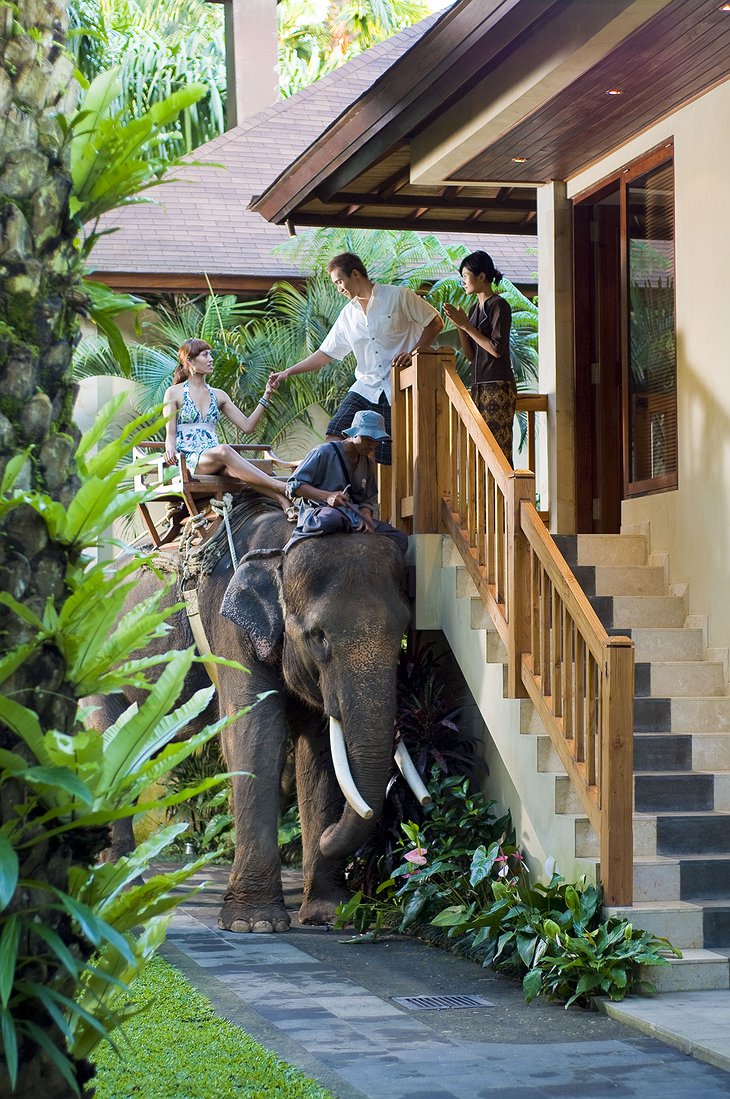 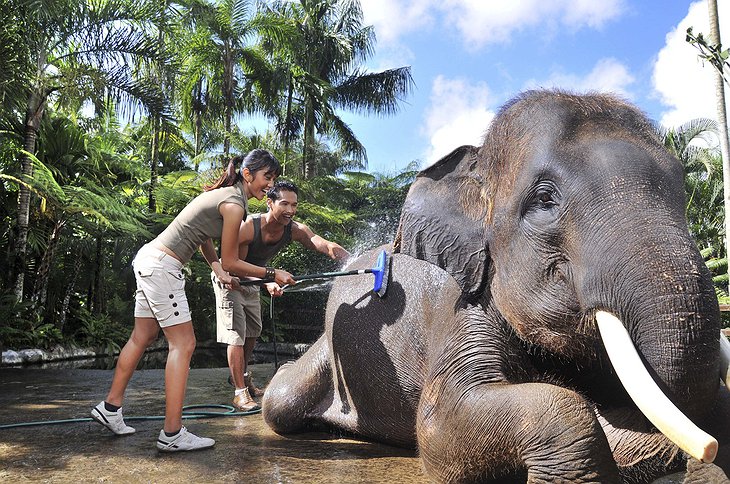 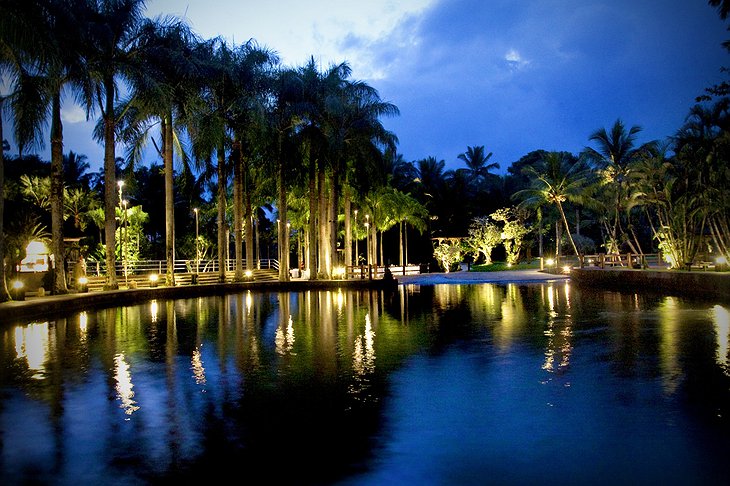 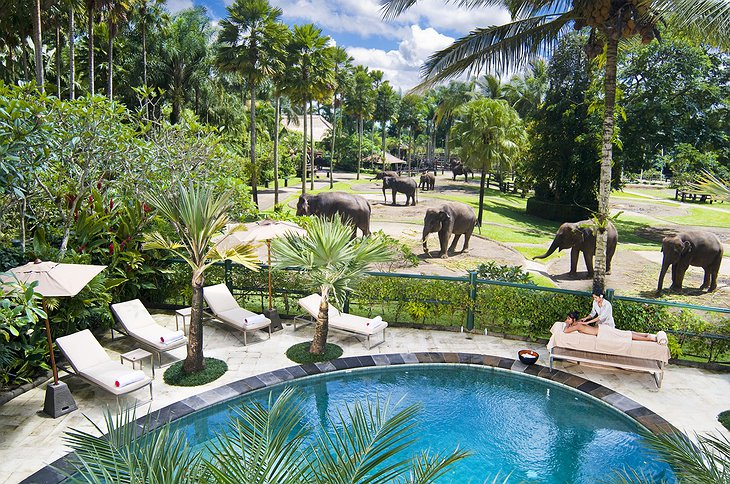 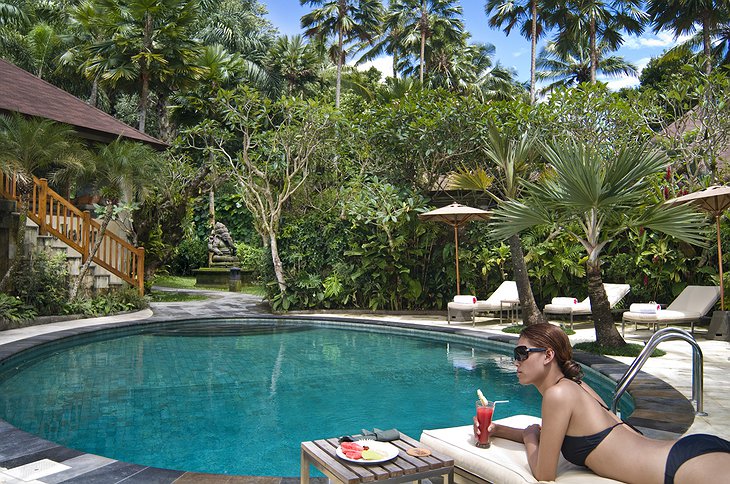 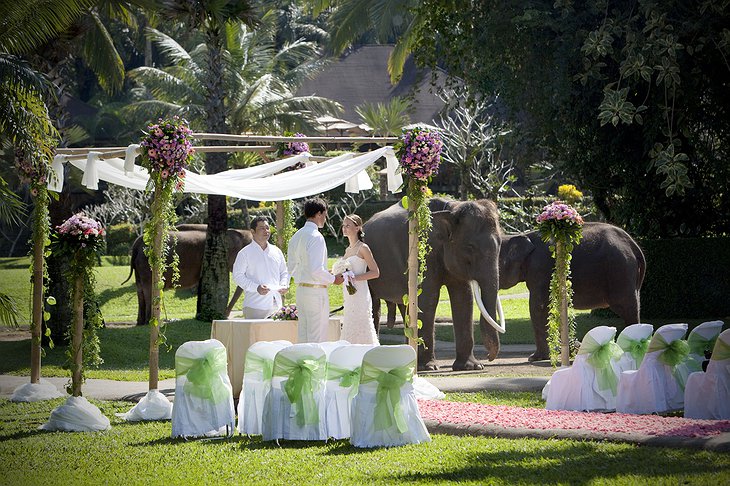 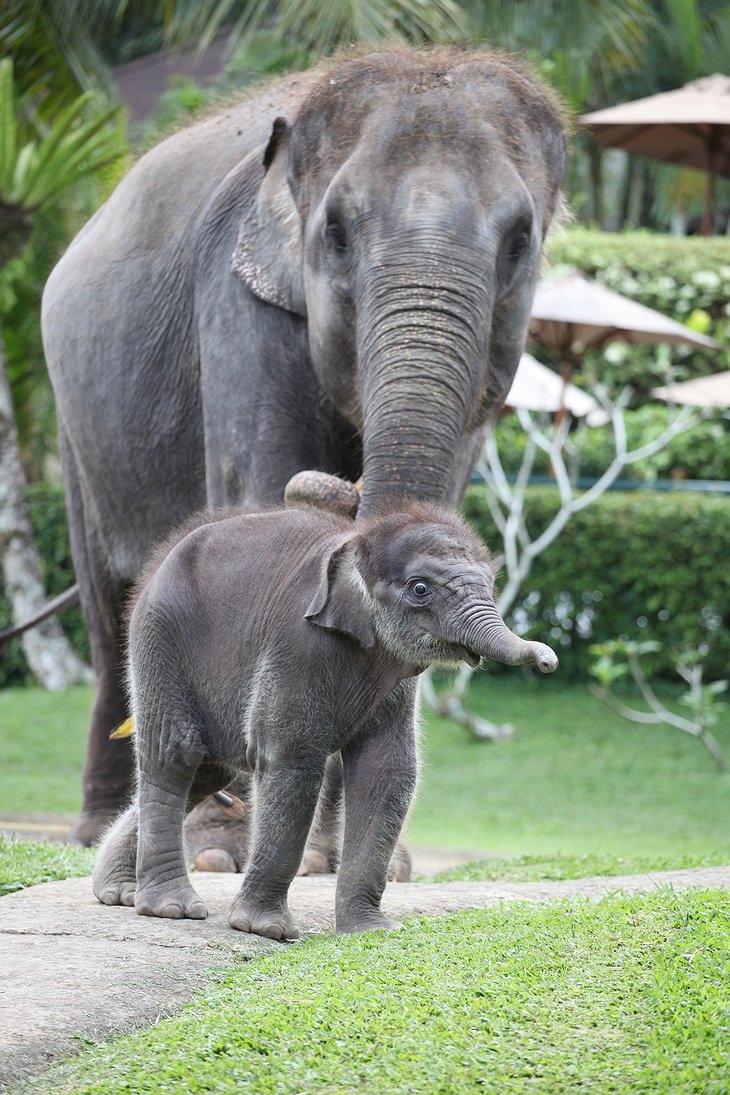