This 19th Century fort was built during Napoleon’s carefree conquering of Europe. The British were a bit concerned and installed a number of forts around their coastline like so many Red Alert bases. Fort Clonque was originally designed to house 68 soldiers while black metal cannons peered over the battlements. The site was captured by the Nazis during World War 2 who added concrete bunkers and various other tools of Machiavellian intent. You can visit them while staying in the fort as it has been beautifully restored by the Landmark Trust.

It has room for thirteen guests across several buildings. Access is via a rocky causeway and drawbridge and the views from the tower are sweeping panoramas of blue sea and granite islands. Watch the dive-bombing seagulls while ambulating the island and stop-off for Fish ‘n’ Chips made from local hauls of fresh fish. You can play tennis and go sailing and have all the fun of the fort in this unique location.

PRICE FROM £184 PER NIGHT
BOOK ONLINE 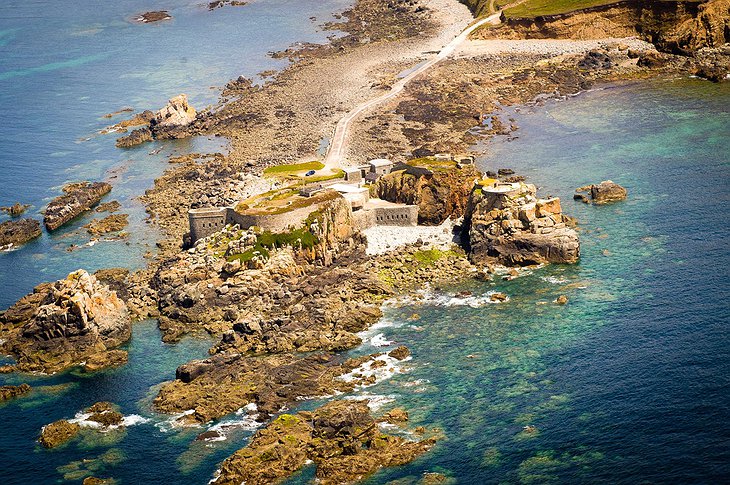 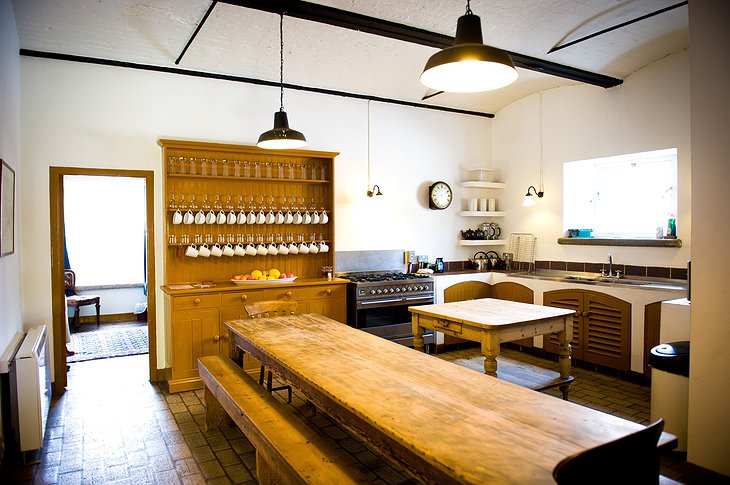 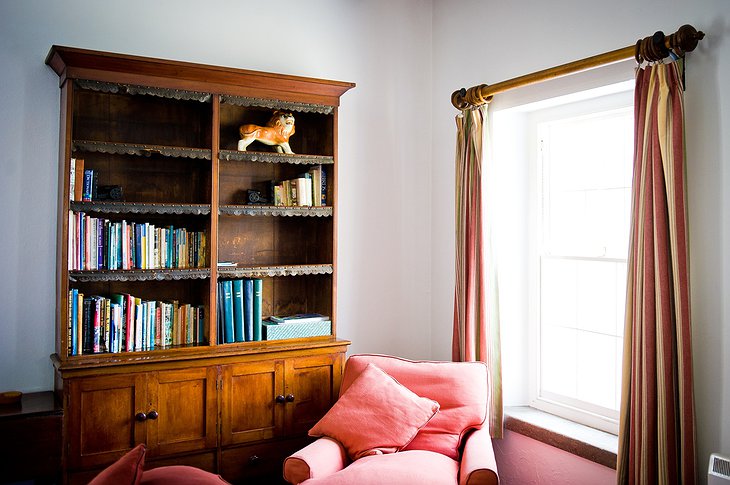 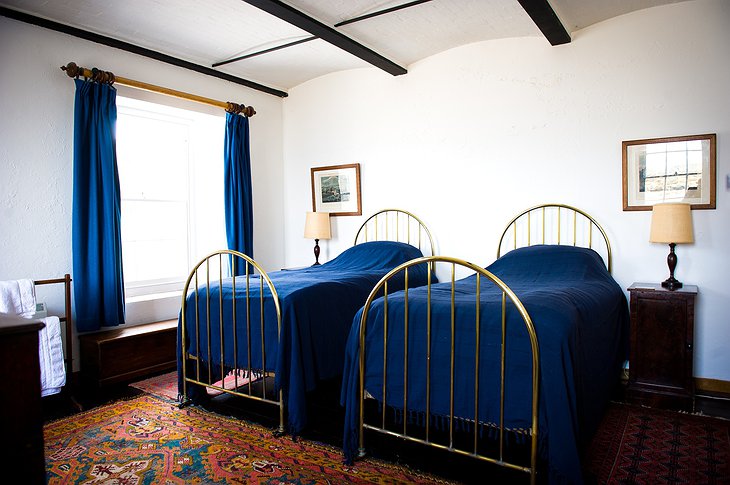 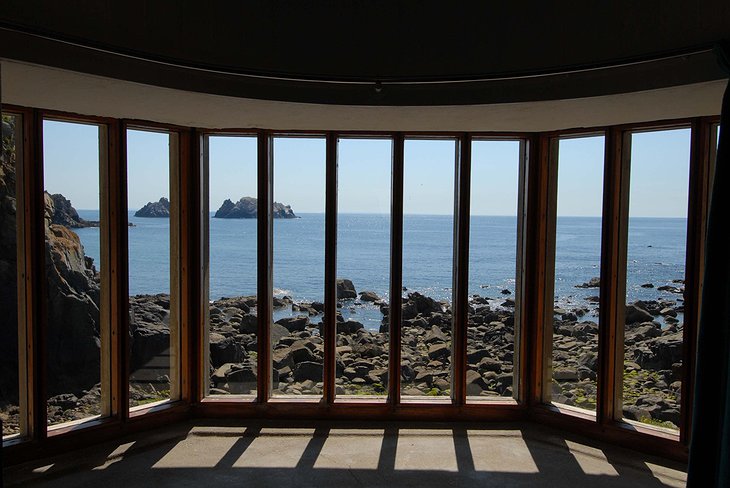