Back in the olden days, Europe was rather like Game of Thrones except we didn’t call them “White Walkers” instead we called them “Swedish”. Anyway, Portugal was like King’s Landing and in 1640 a new king had ascended to the Portuguese throne, King Joao IV. Unfortunately the Spanish and a number of the Portuguese thought he had ill-gained the throne and this led to a long war. In order to protect his land, King Joao built various fortresses one of which was the Fortaleza do Guincho.

Today, in our less violent times, the fortress has been turned into a 5-star hotel and Michelin Starred restaurant. This dramatic outpouring of brick overlooks Guincho beach, the Atlantic Ocean, and Cabo da Roca, Europe’s westerly finger-pointing ominously at the Americas. The hotel has 27 bedrooms some with terraces overlooking the rollicking ocean where world champion windsurfers come for their annual competition.

The restaurant has a panoramic view and serves the best haute cuisine cooking by 3 Michelin Star Chef, Antoine Westermann and if that’s not enough there are over 850 fine wines in the cellar. In the daytime why not visit the UNESCO World Heritage site of Sintra? 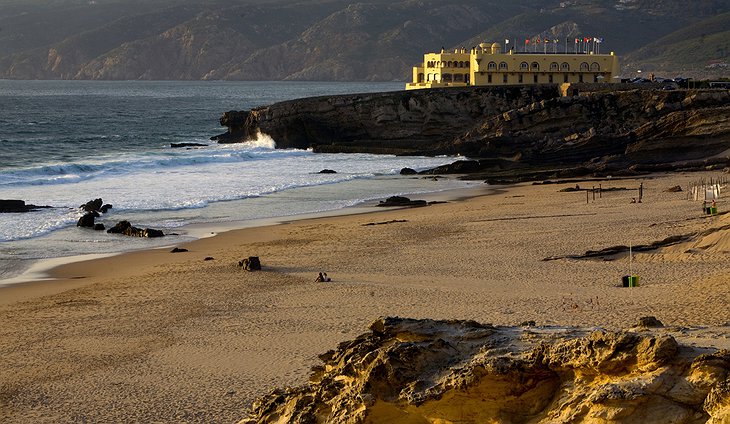 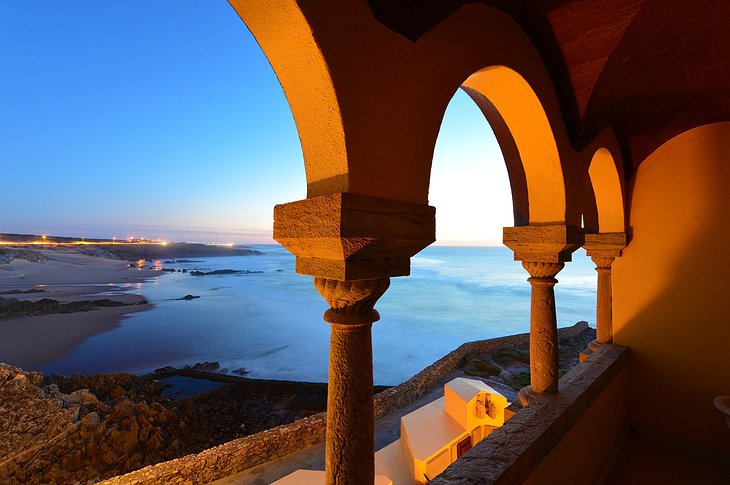 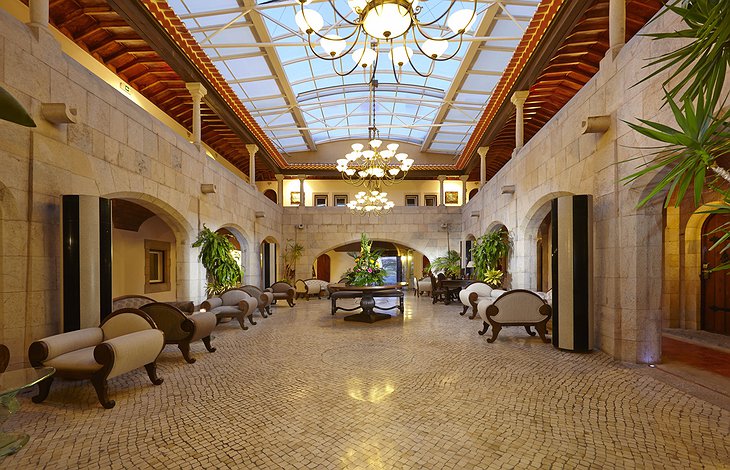 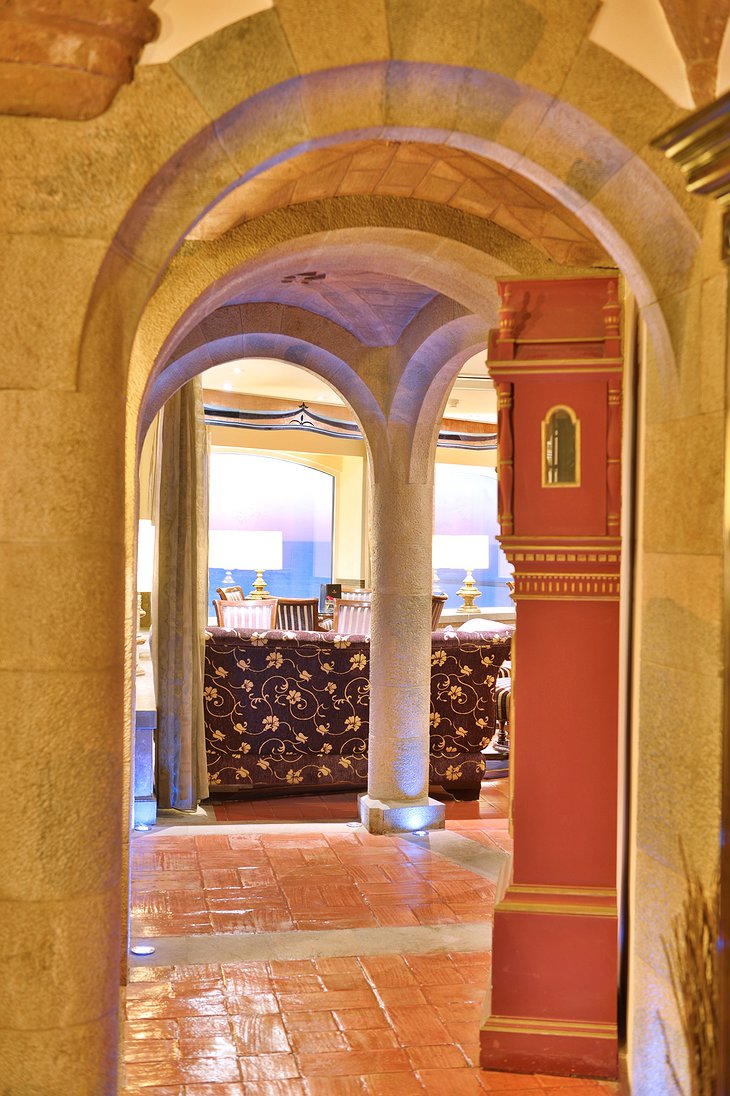 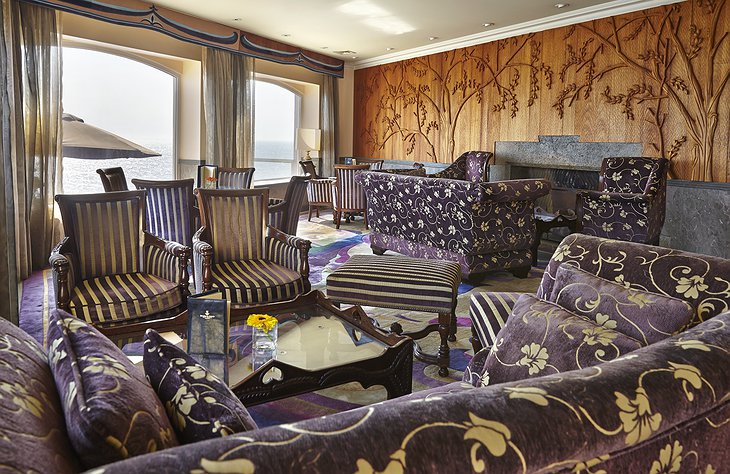 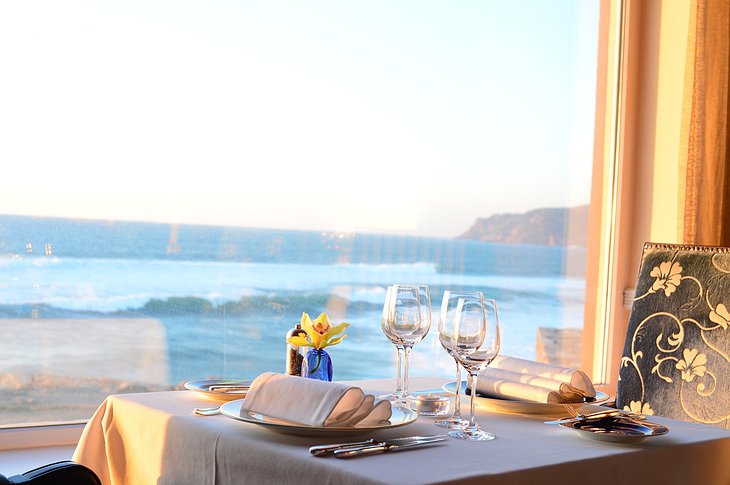 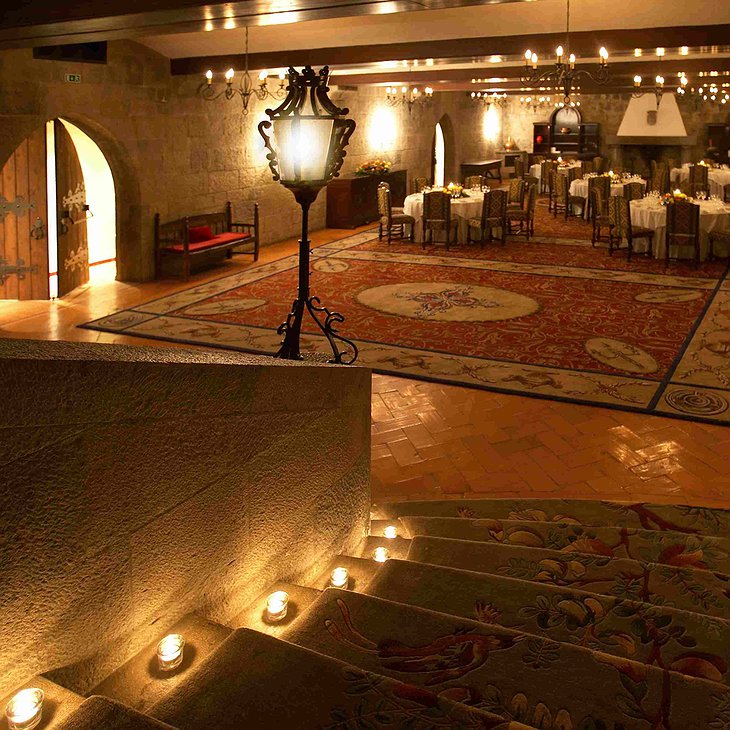 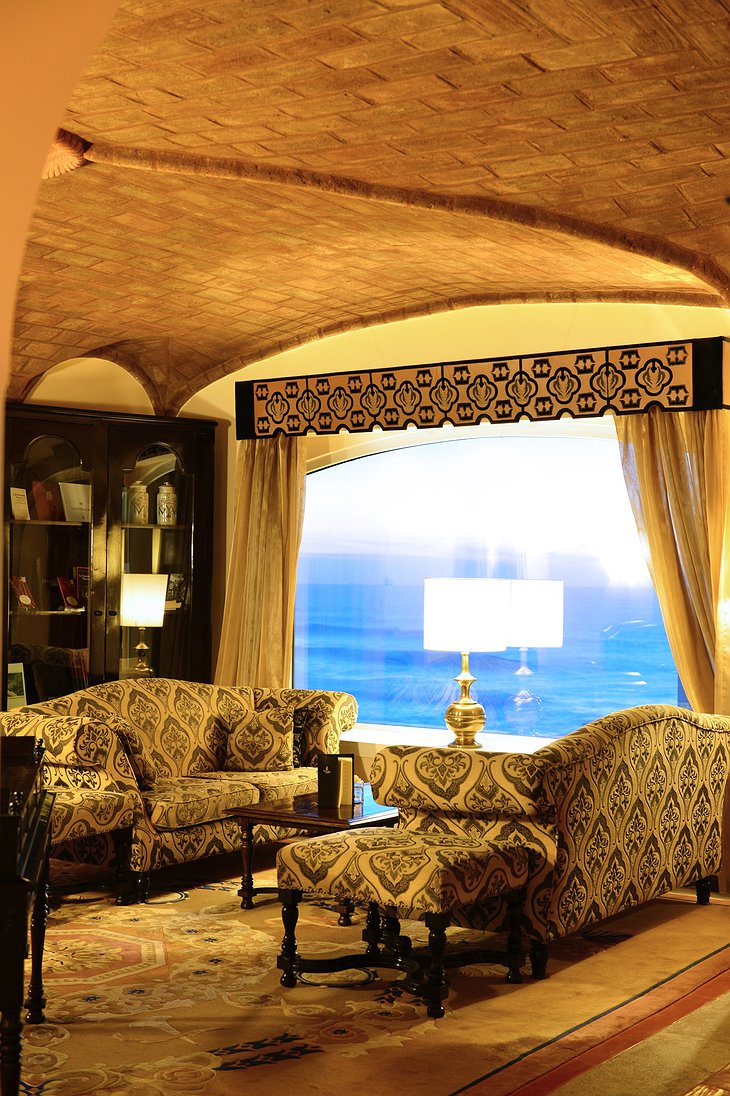 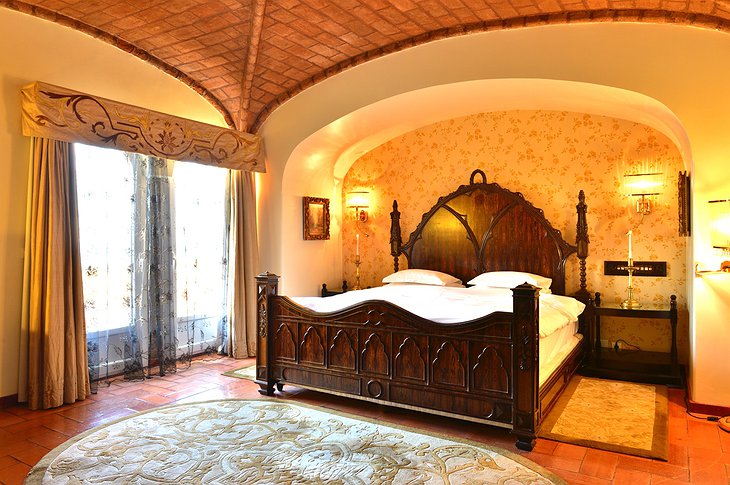 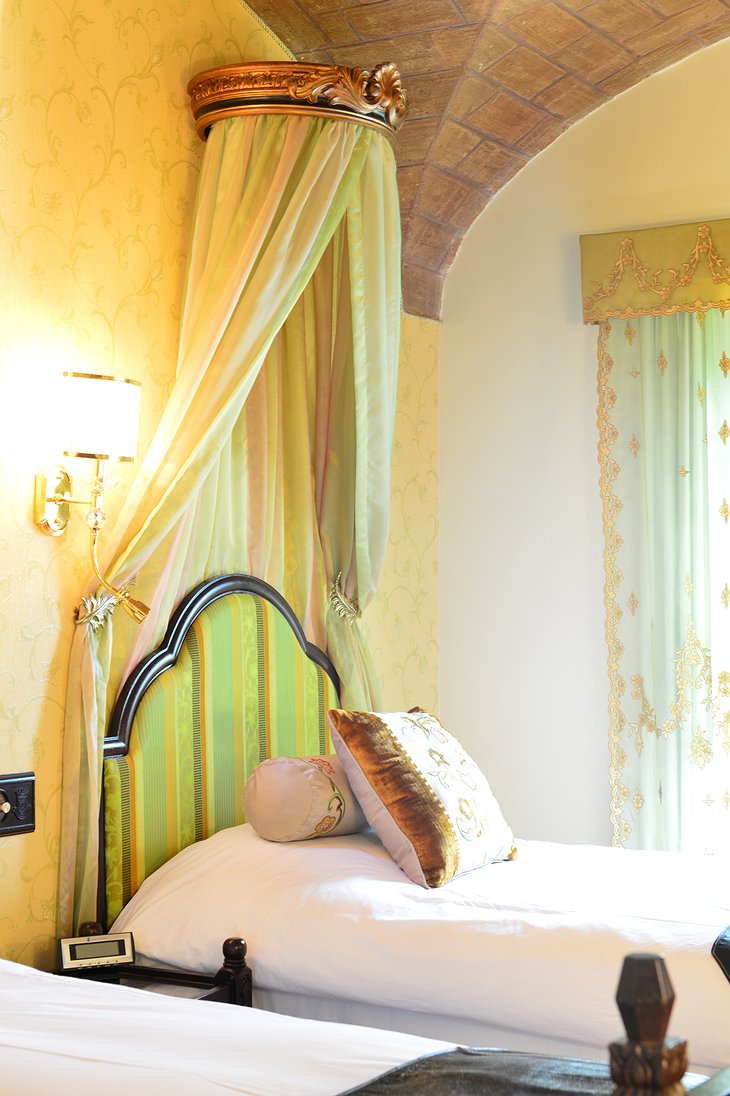 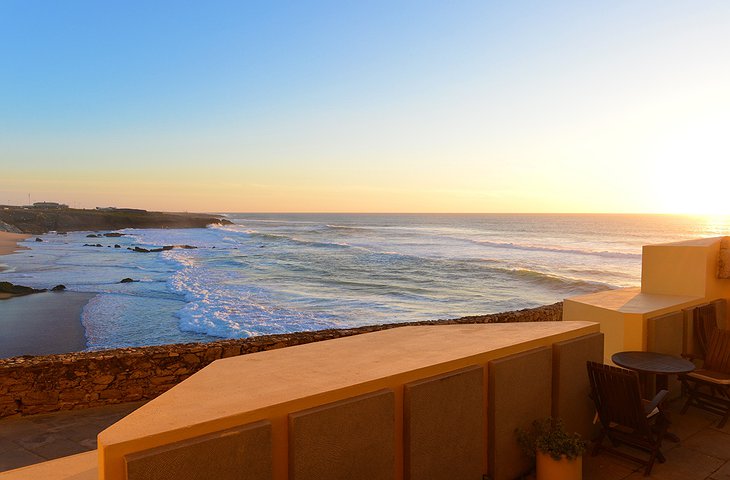 TreeHouse Villas
most popular
The Clown