The Hotel Chelsea, or more simply the Chelsea, is a historic landmark of New York City that has been home to scores of notable literary and film stars over the years. Finished in 1885, this 250 unit hotel was recognized on the National Register of Historic Places in 1977.

This 12 story building was first set up as a self-contained community and a new social structure where members of various economic classes intermingled in a bohemian and utopian environment, supporting creative and intellectual endeavors. Its distinctive architectural features are the red-bricked façade, iron balconies, and the grand staircase, which scales the entire building. While the building itself is of architectural interest, what makes it historically significant are the famous names who have called the Chelsea home. Some of America’s greatest writers, such as Mark Twain, O. Henry, Arthur Miller, Tennessee Williams, Allen Ginsberg, Simone de Beauvoir, Jean-Paul Sartre, and Thomas Wolfe, resided here. Film stars like Stanley Kubrick, Elliot Gould, Ethan Hawke, and Uma Thurman could be seen here in addition to prominent musicians such as the Grateful Dead, Iggy Pop, Cher, Bob Dylan, Alice Cooper, Janis Joplin, Jimi Hendrix, Pink Floyd, and Madonna to name a few. The long lists of celebrities that have graced its halls are well documented and mentioned on the guided tours.

The hotel was officially closed in 2011 to undergo renovations, although many long-term residents remain in the building. The hotel is scheduled to re-open after 2021 to once again welcome guests to relive its illustrious history. 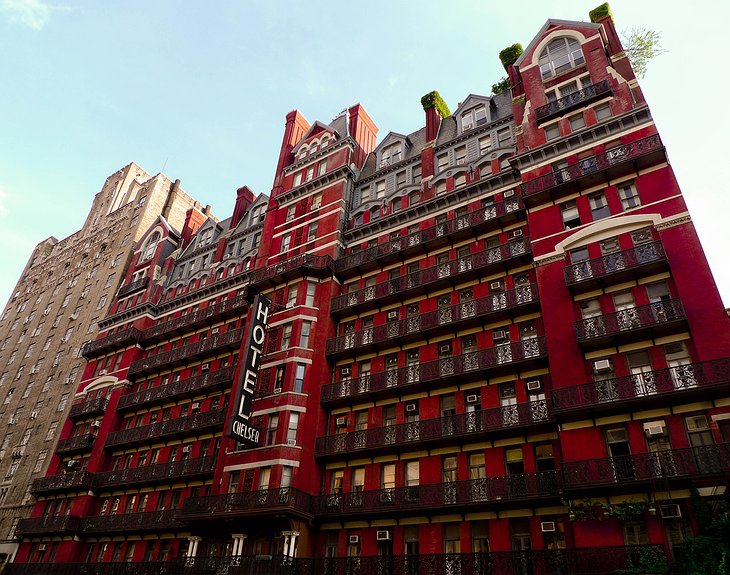 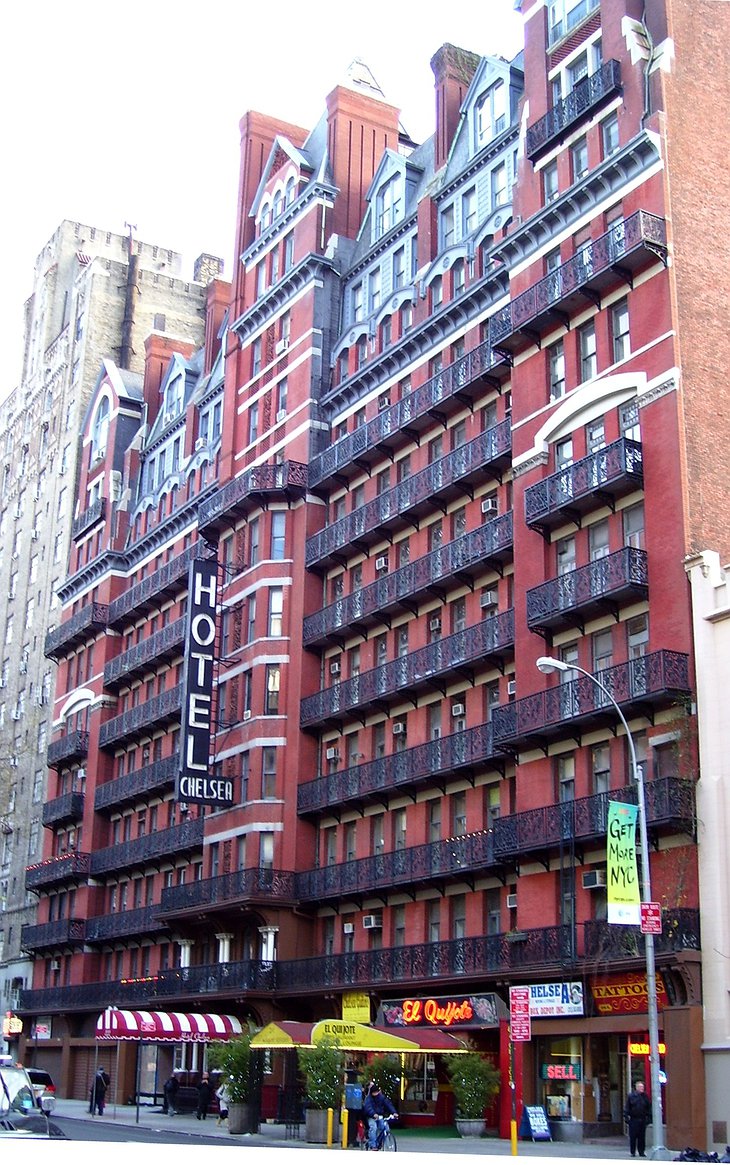 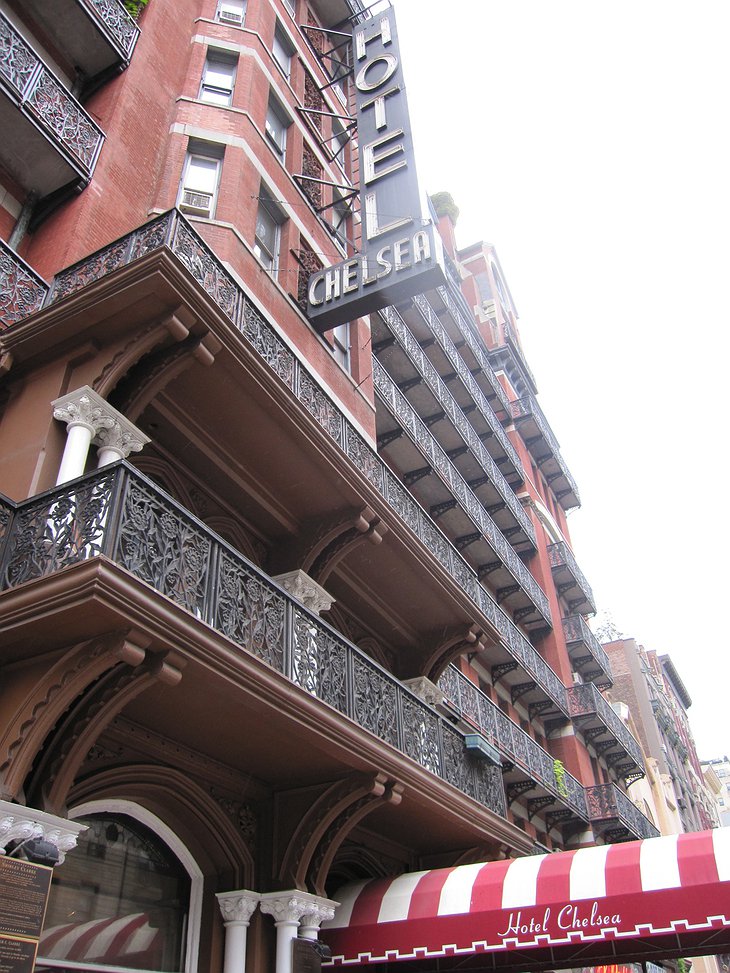 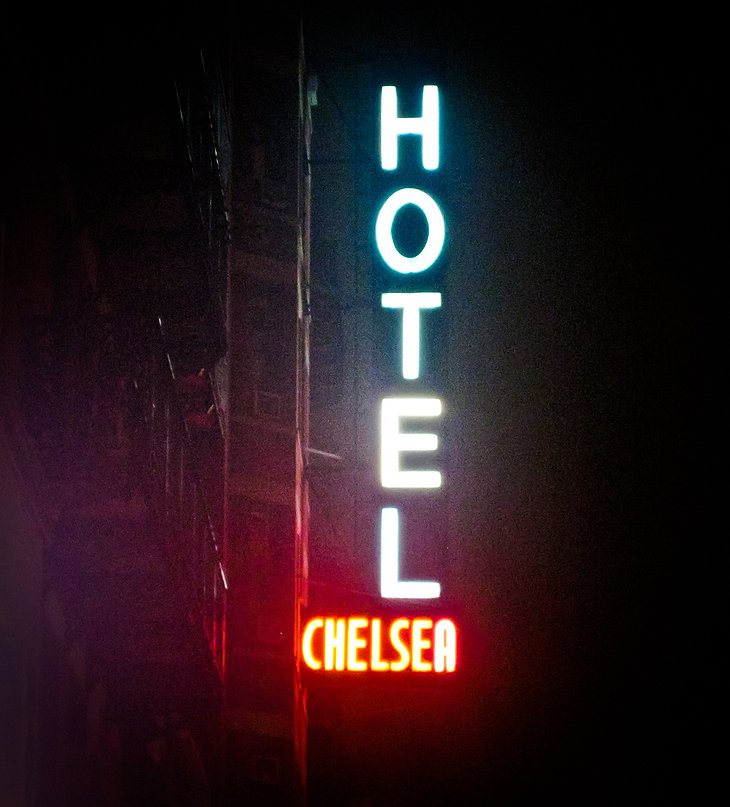 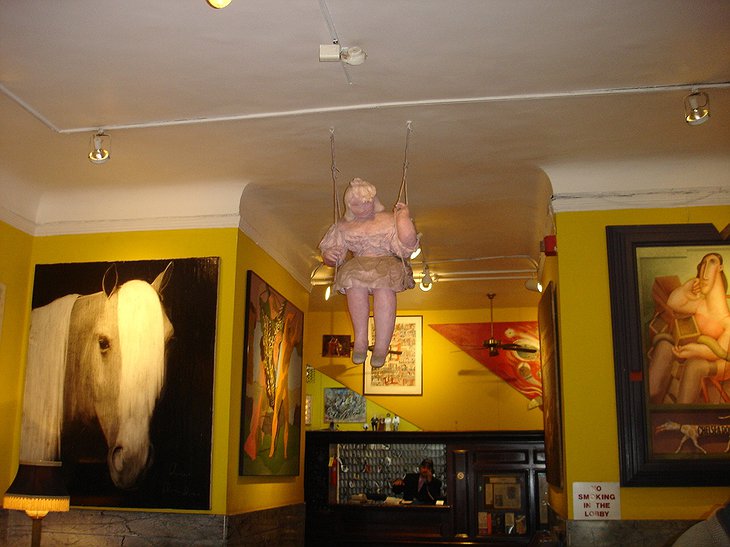 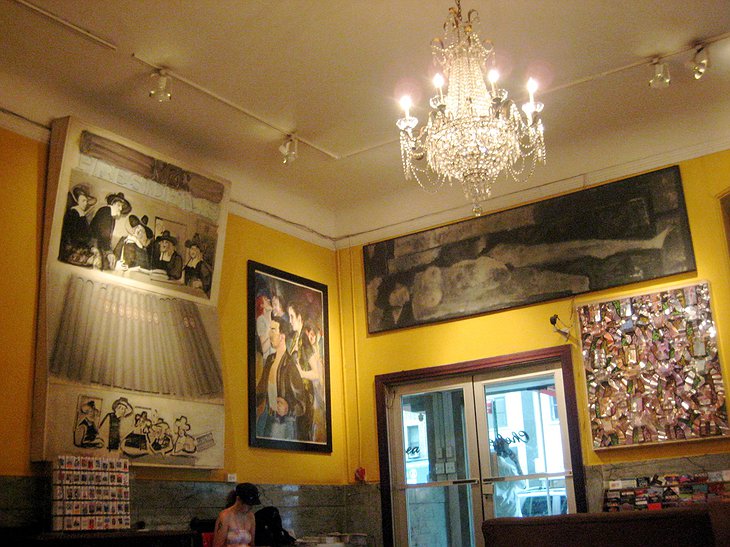 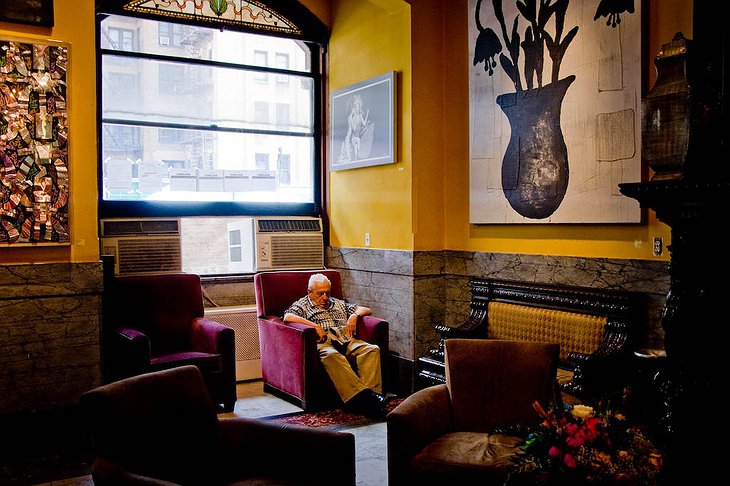 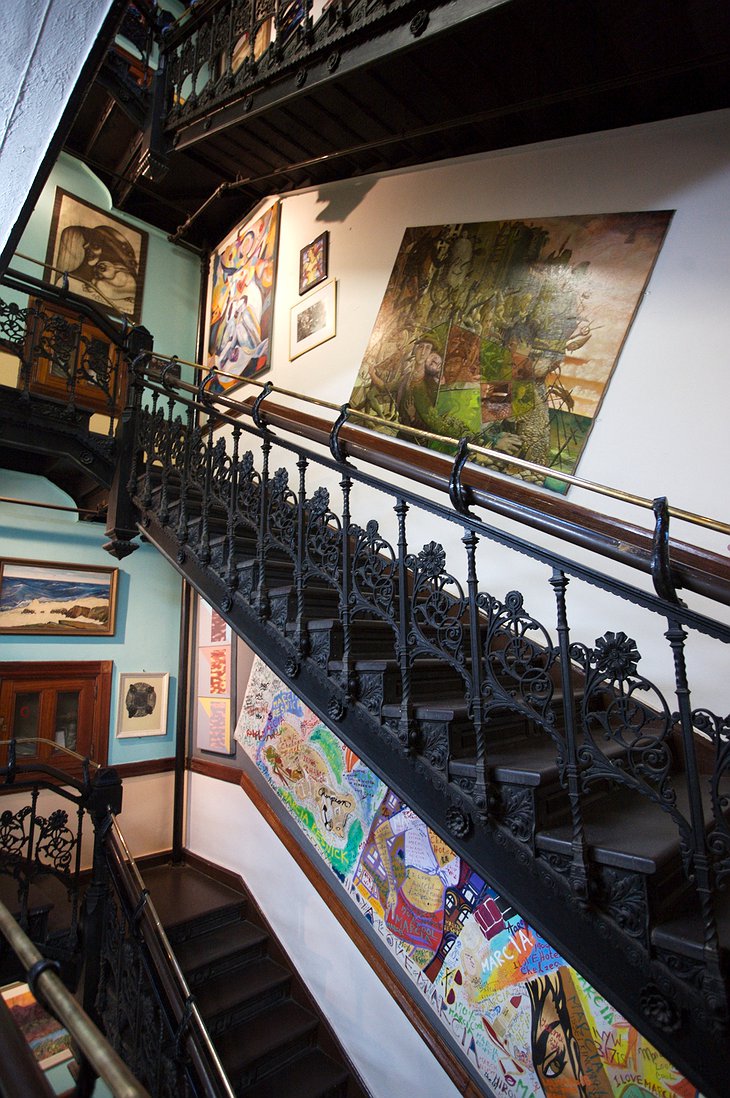 Photo by The All-Nite Images 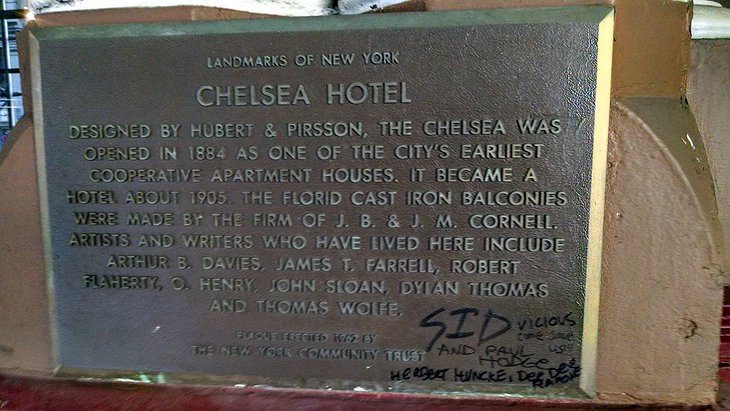 Beverly Wilshire
most popular
The Clown