This Norwegian hotel was opened in 1891 to cater to the crème-de-la-crème of European society. Over the years it hosted Queen Wilhelmina of Holland, Emperor Wilhelm II of Germany, King Oscar II, Queen Maud, and King Haakon VII.

In 1989 the hotel was restored to its former glory after years of neglect and is now one of the world’s most unique hotels. Every guestroom is different and named after a famous guest that once stayed there. There are no phones, TVs, or radios to distract you from enjoying the historic opulence of your surroundings.

Some people say this is the most romantic “Fjord Palace” of them all. Surrounded by pristine natural scenery with freshwater and fjord fishing a stone's throw away. Take a stroll on the grounds and enjoy the snow-peaked mountains in the distance. Or you can really enjoy them by taking a hike to the summit of Mt. Slogen. Experience the Norangsdalen valley on a bike, on foot, or in a kayak before returning to eat in the fine dining restaurant. 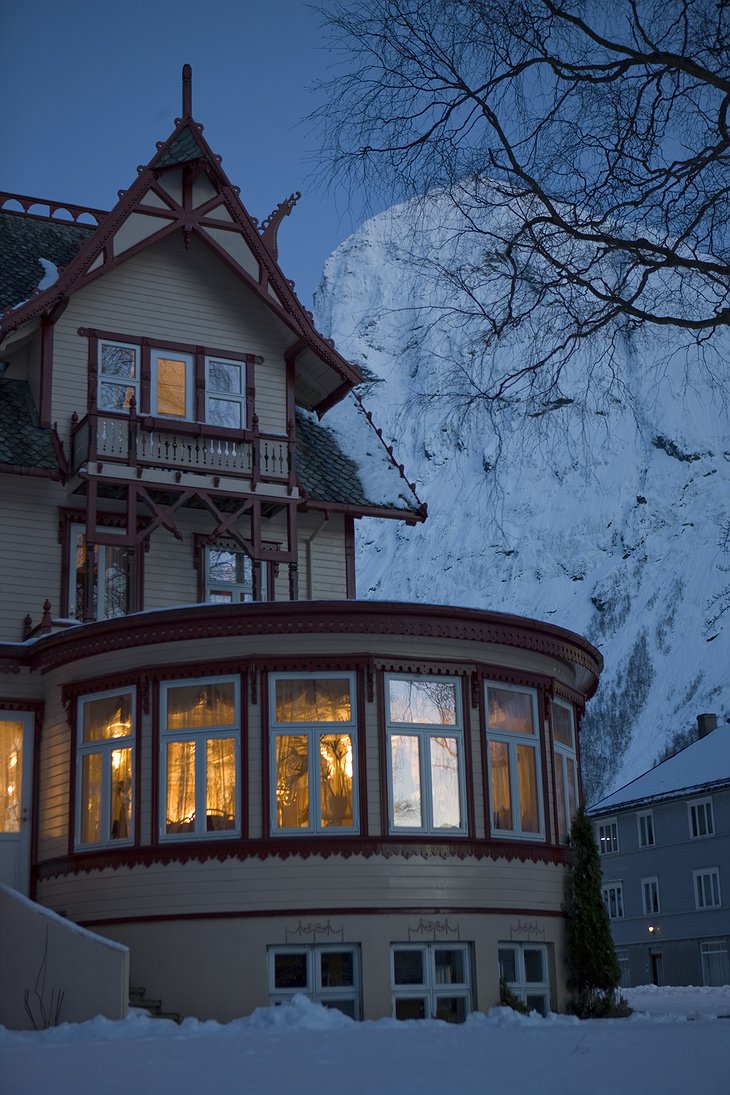 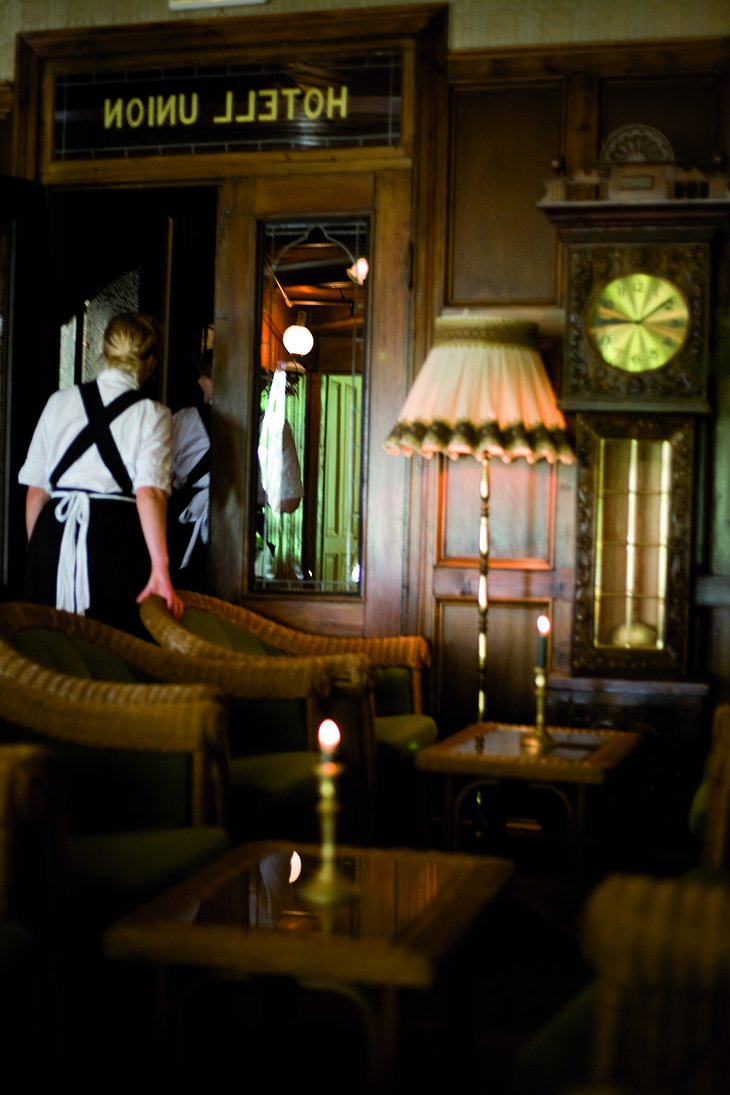 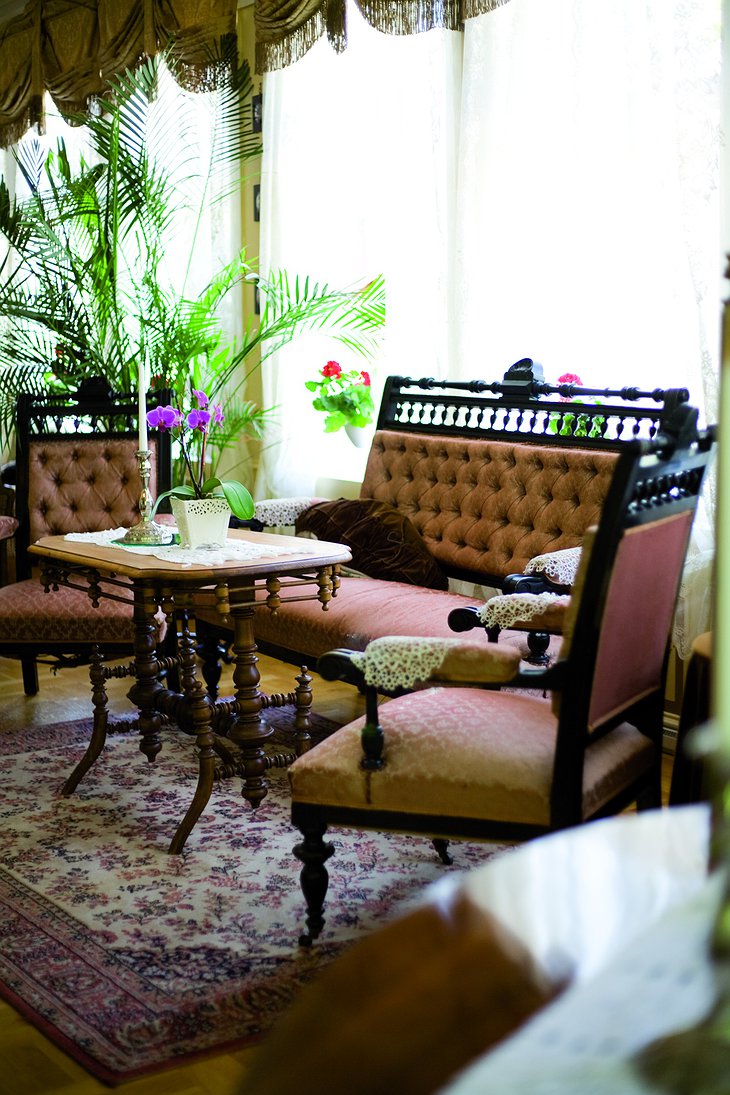 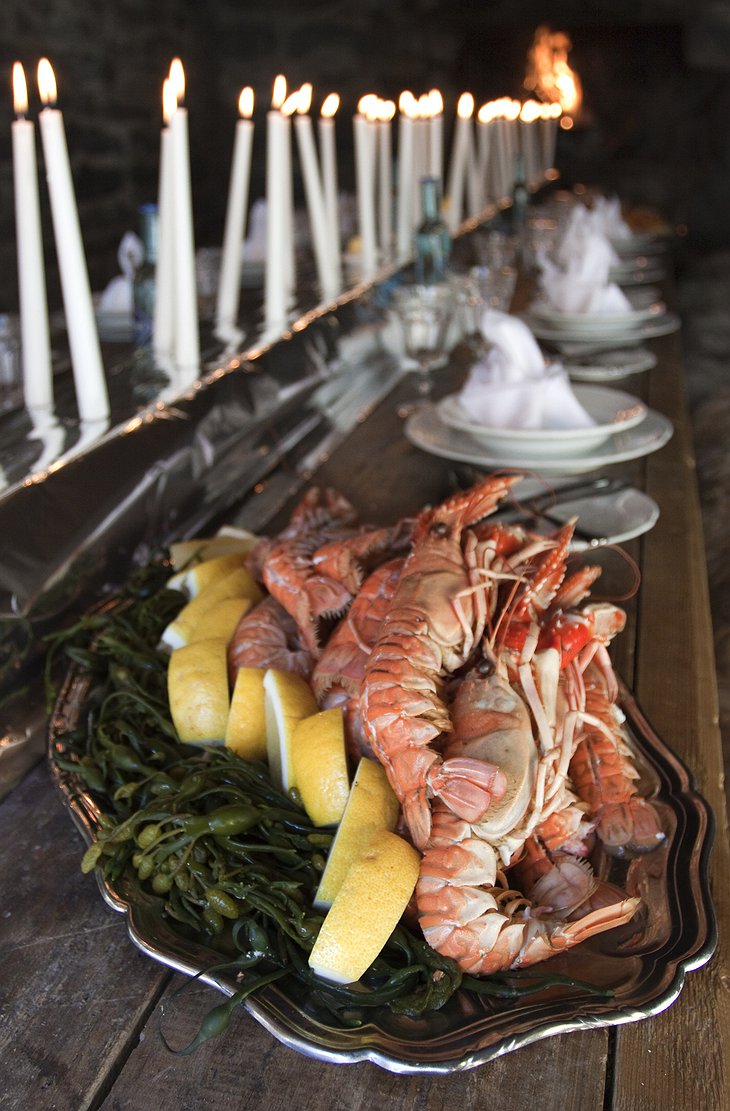 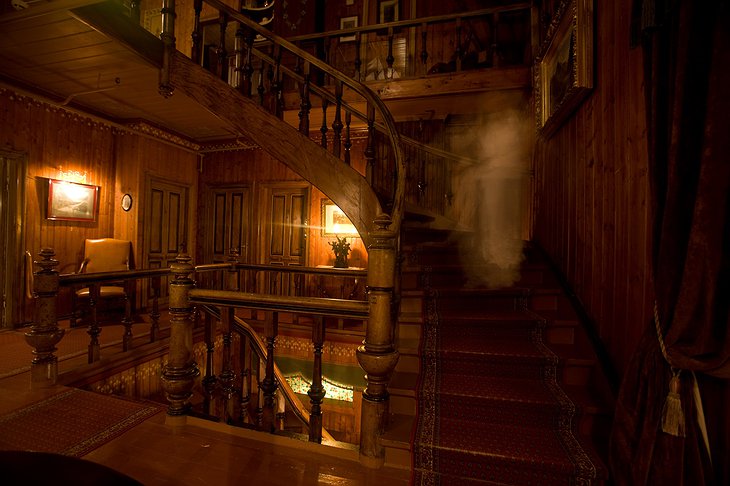 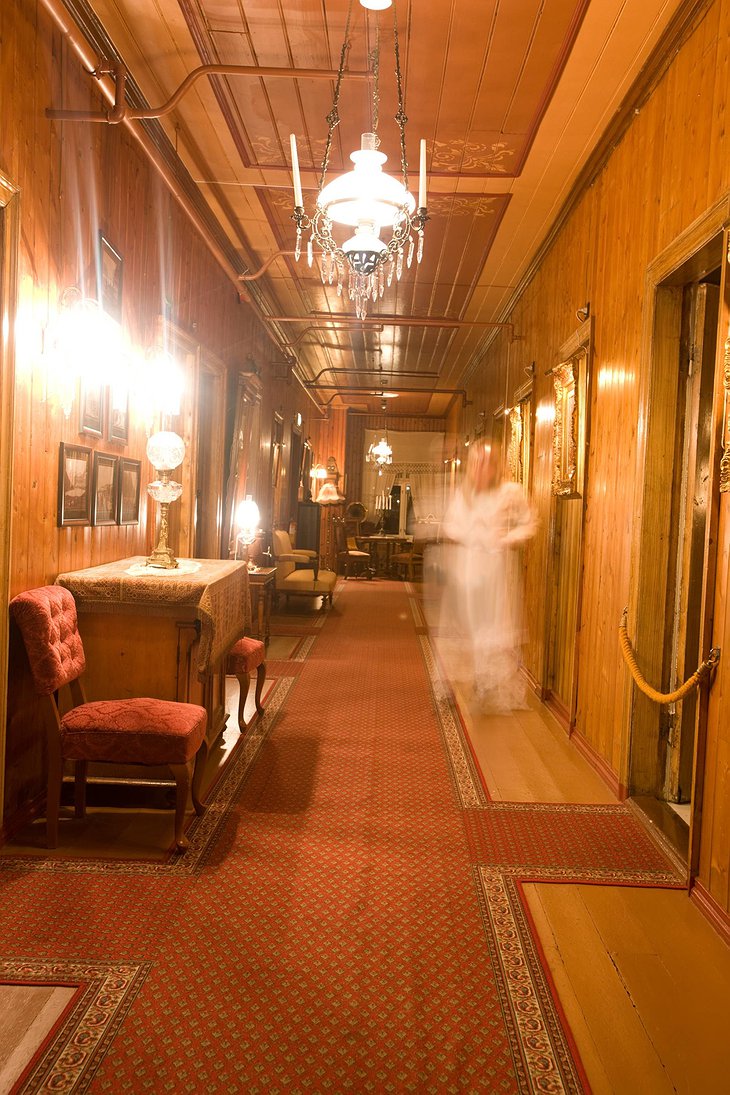 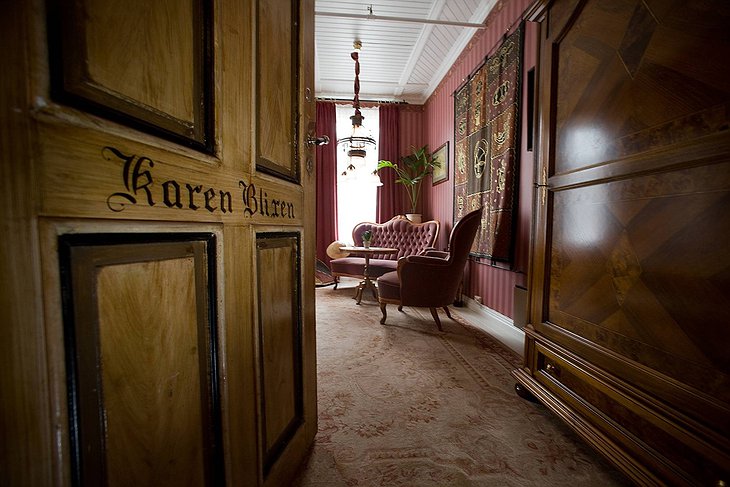 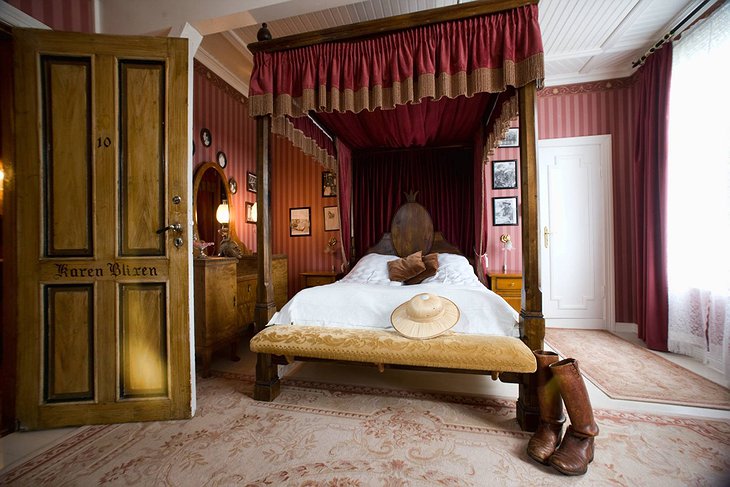 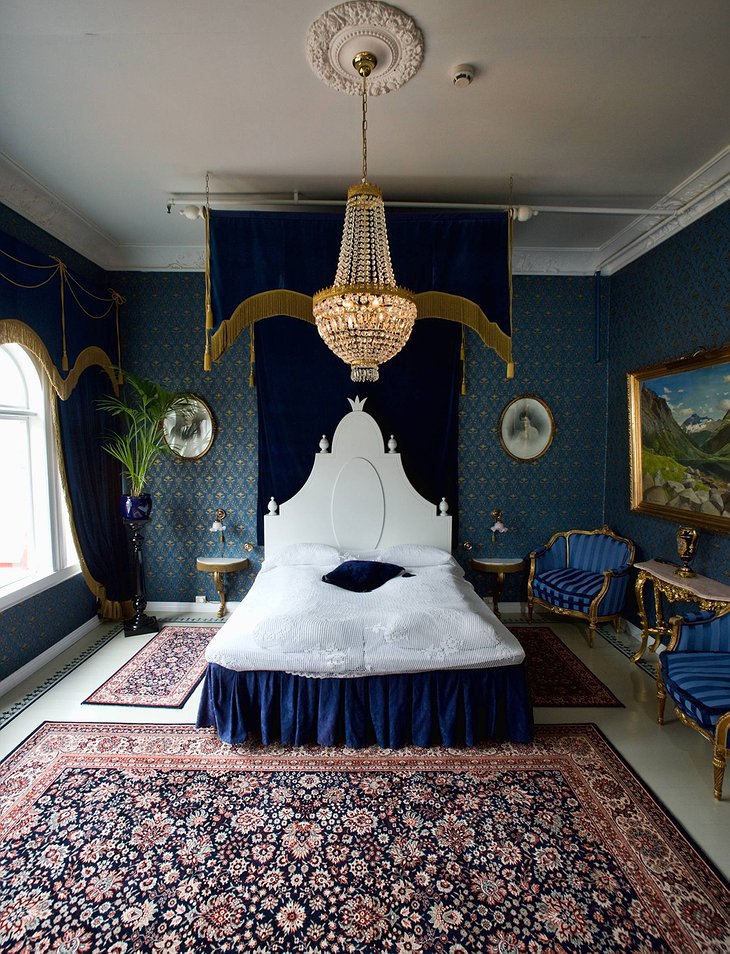 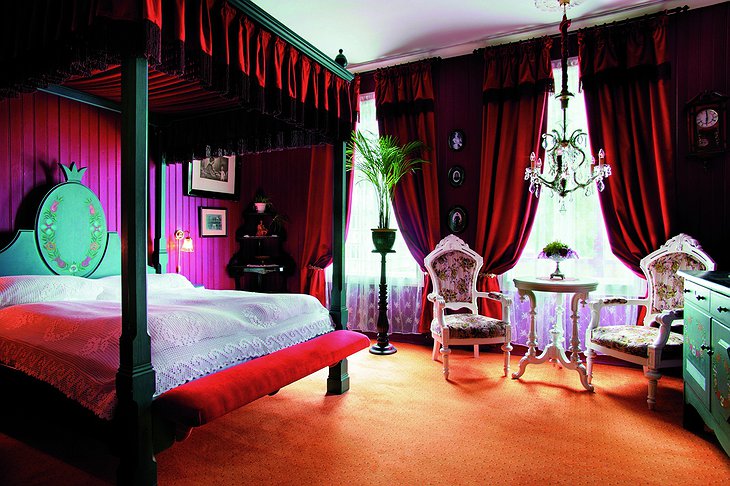 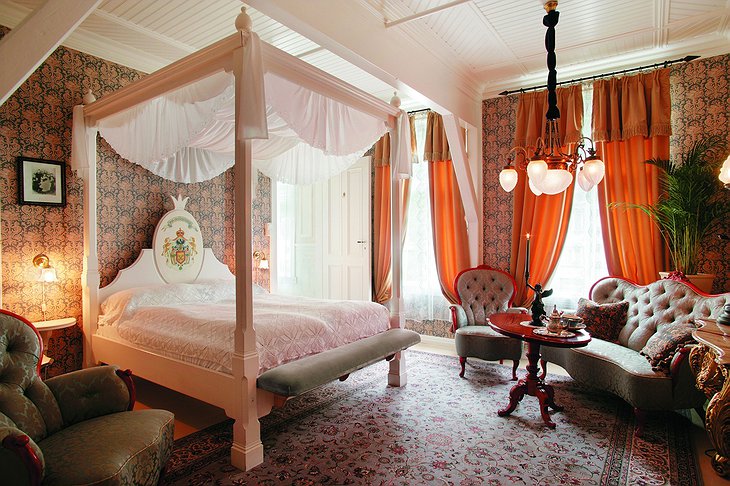 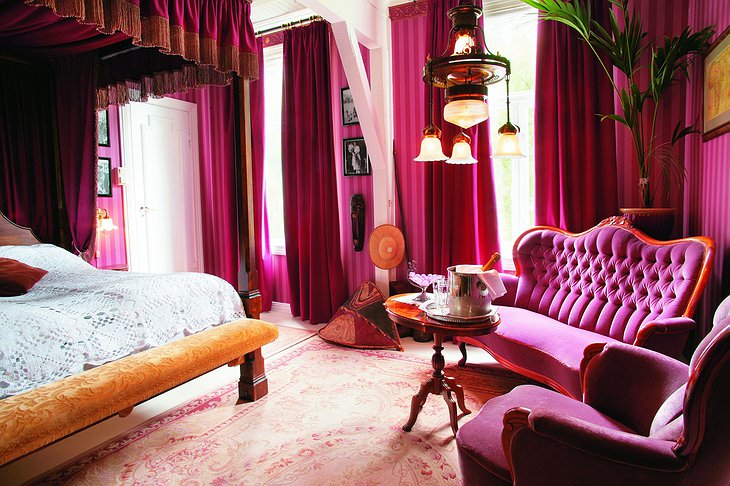 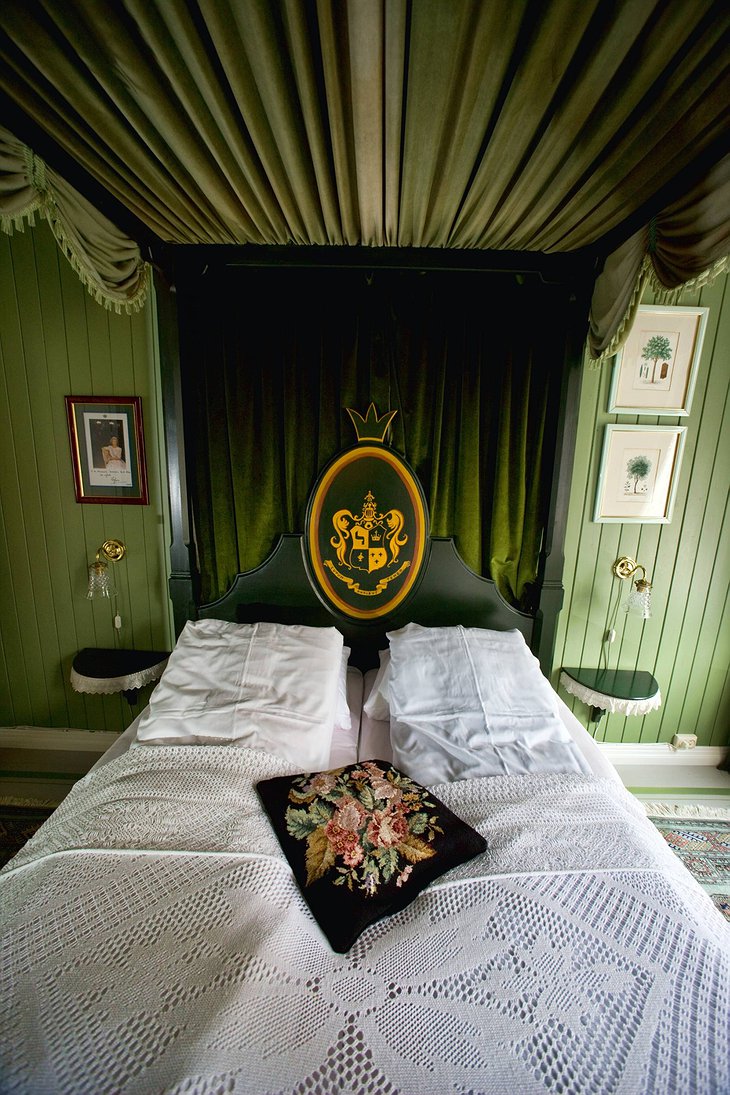 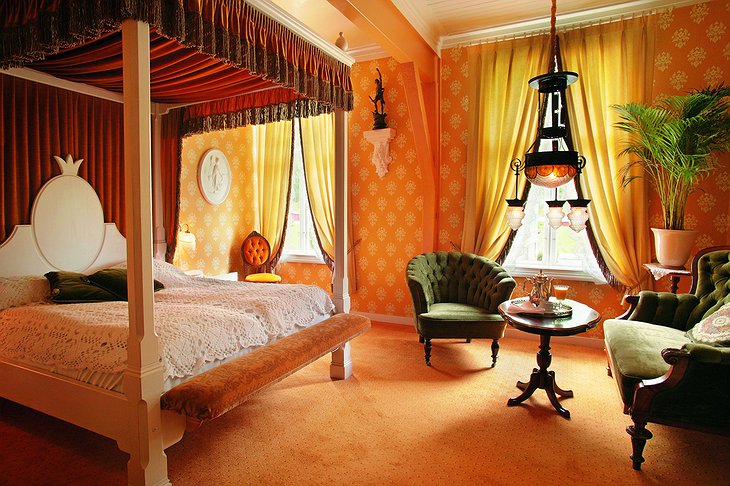 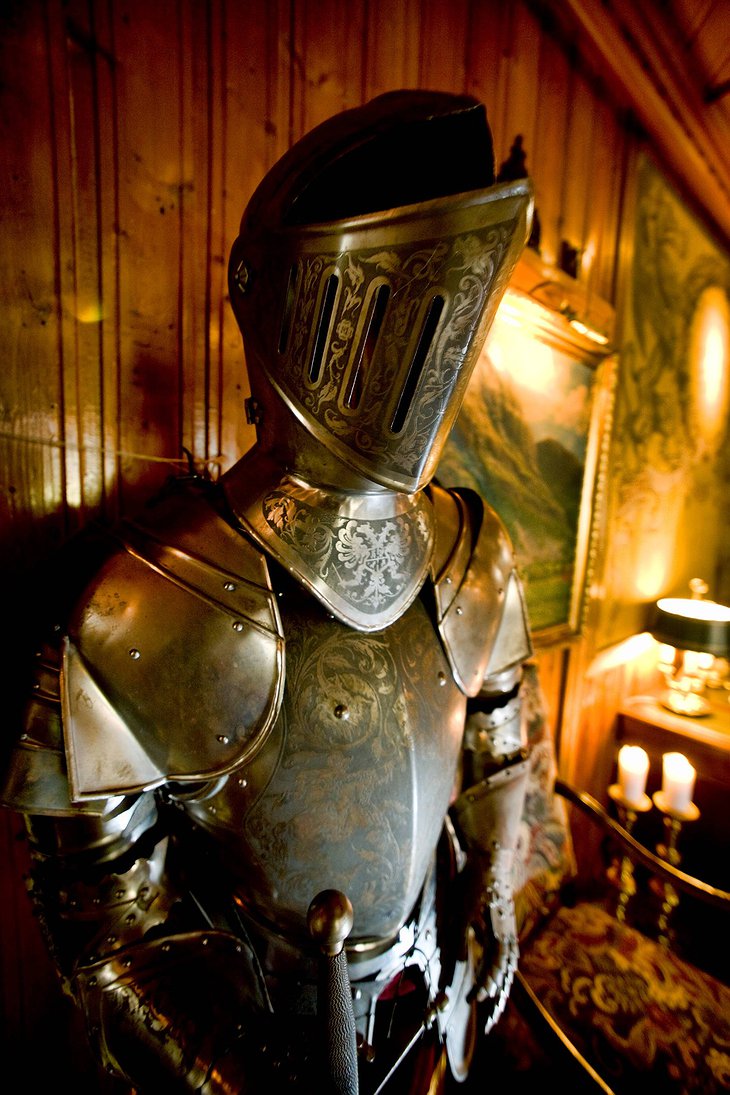