In 1868, Napa Valley Railroad Company's tracks reached from Yountville through St. Helena to Calistoga. The first railway station made of brick was built in Yountville, and now it's called the Platform 8 restaurant. Today it's not welcoming any more trains but hungry visitors looking for juicy burgers, ice creams, and some of the best local wines. This place lets you have a taste of how life must have been in the quaint little town of Yountville back in the 19th-century.

Napa Valley Railway Inn turned this historic railway land into a wine and train-lovers paradise. They opened their doors to guests in 1981, offering unique suites in their 100-year-old railcars. Each of the eight cars has its own identity. For example, car numbers 2 and 8 were originally a caboose, while numbers 3,5,6,7 and 9 were ice box cars. Railcar number 4 was moving cattle between Yountville and Calistoga. In addition, there is a suite with two bedrooms in the historic Station House building.

On the Napa Valley Railway Inn's premises, you will find Coffee Caboose that sells morning beverages and pastries. The valley is famous for its fantastic restaurants and vineyards, and as luck would have it, you'll be surrounded by plenty of options to eat out and try the region's best wines. 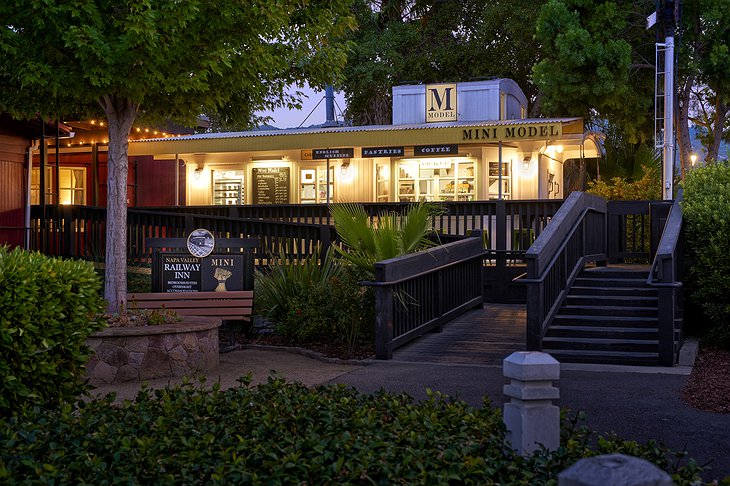 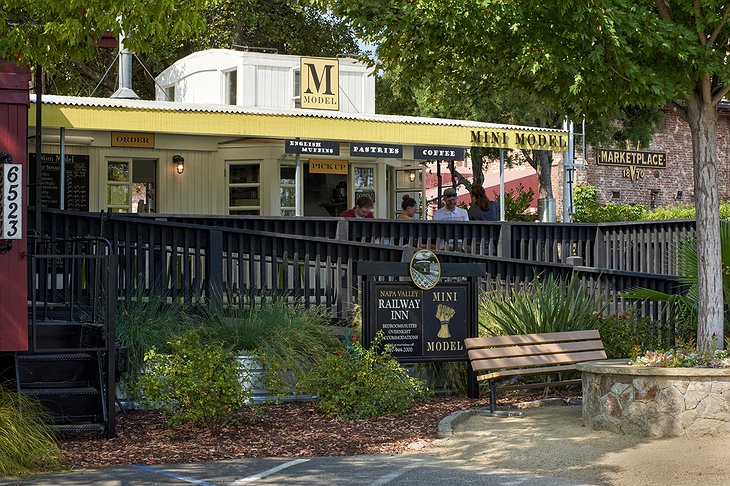 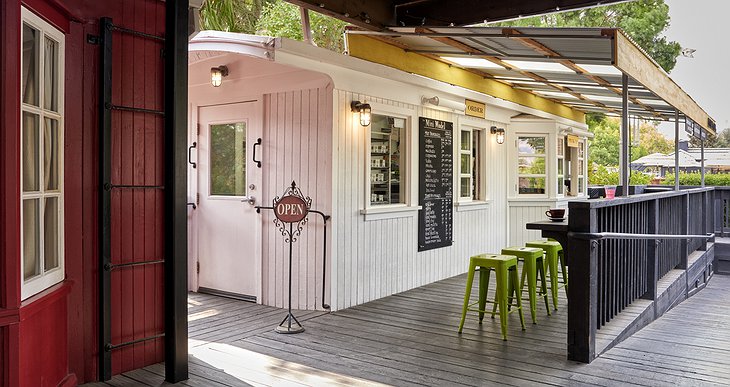 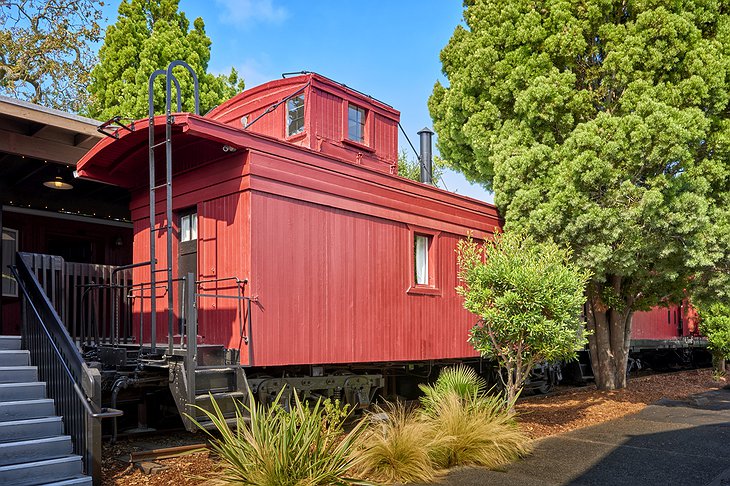 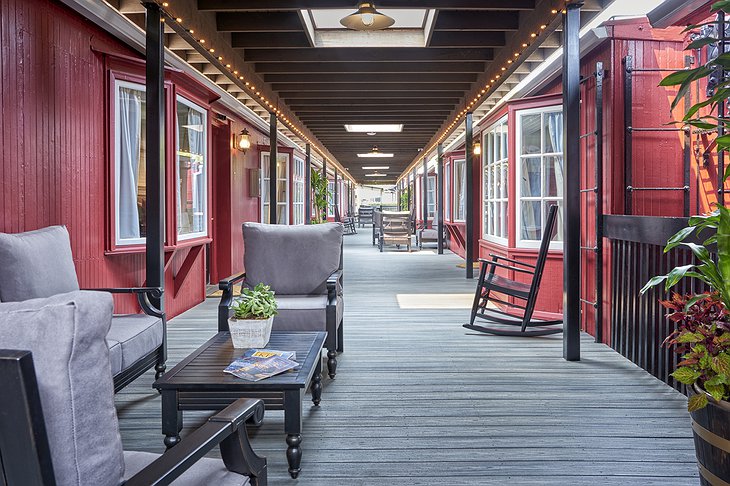 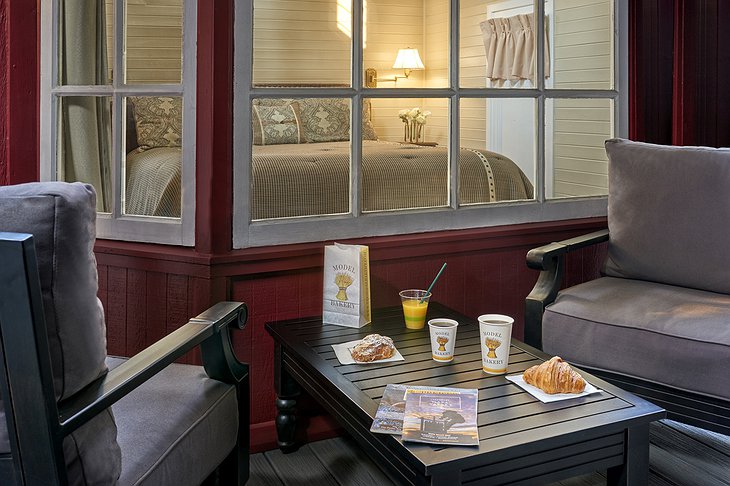 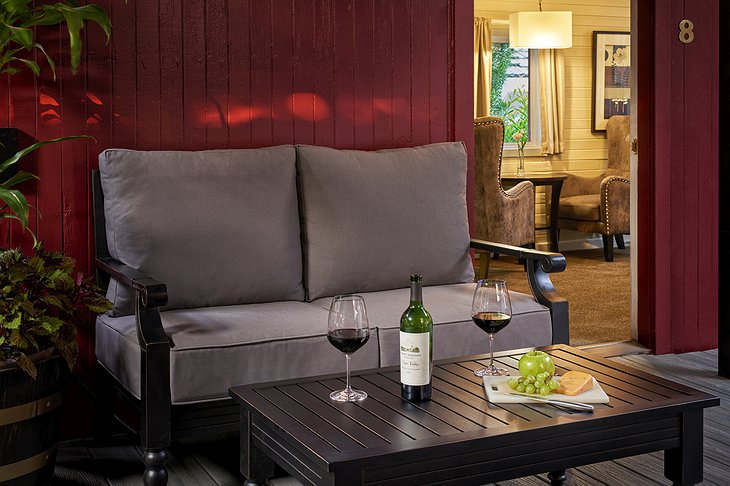 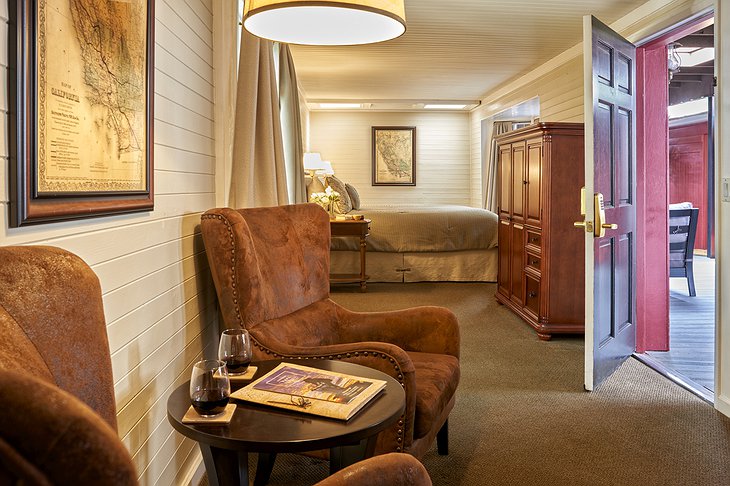 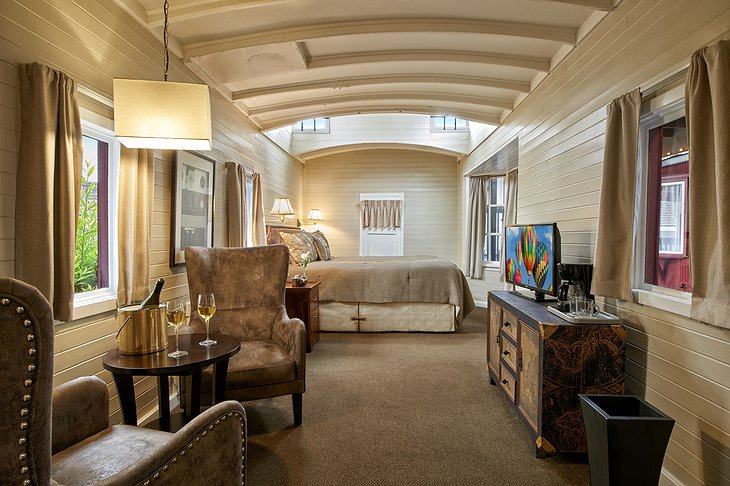 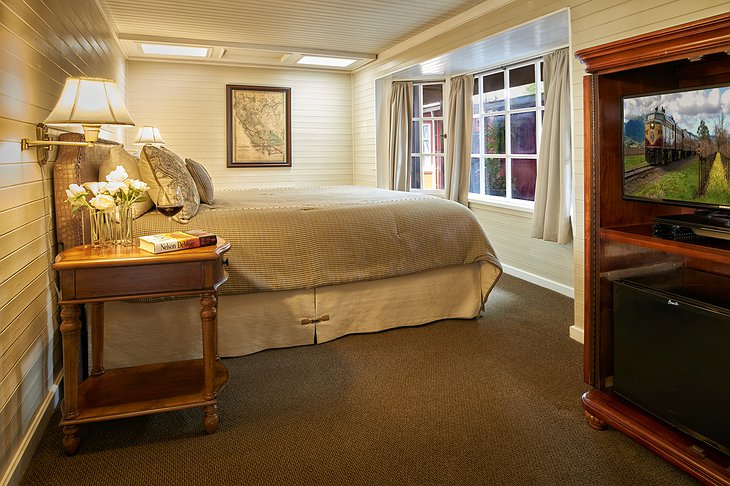 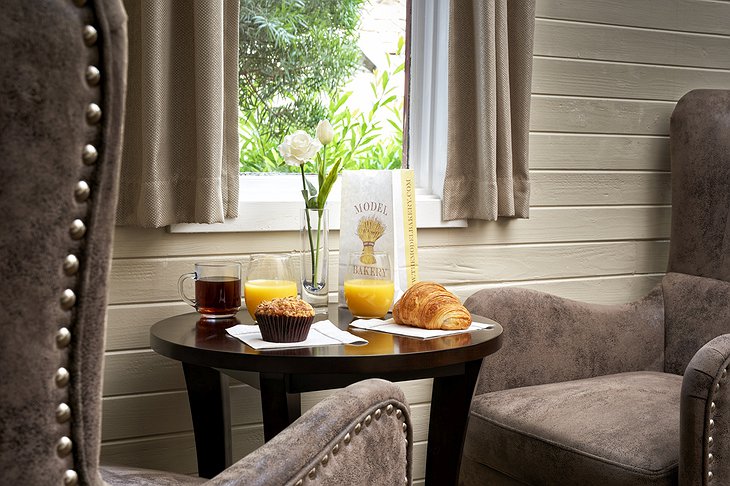 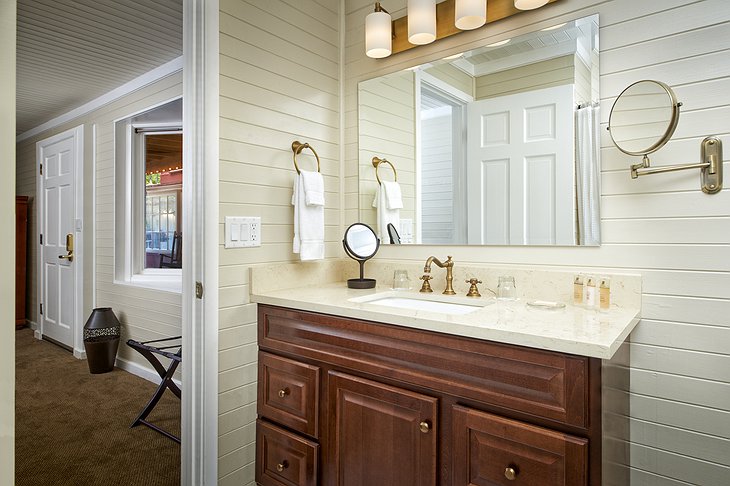 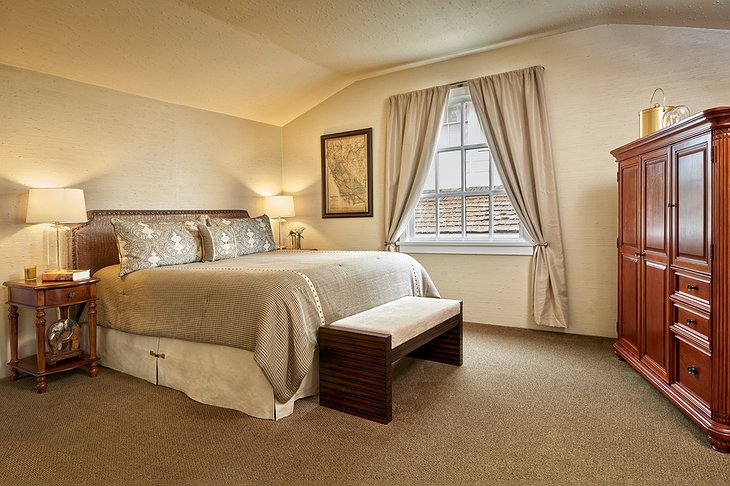 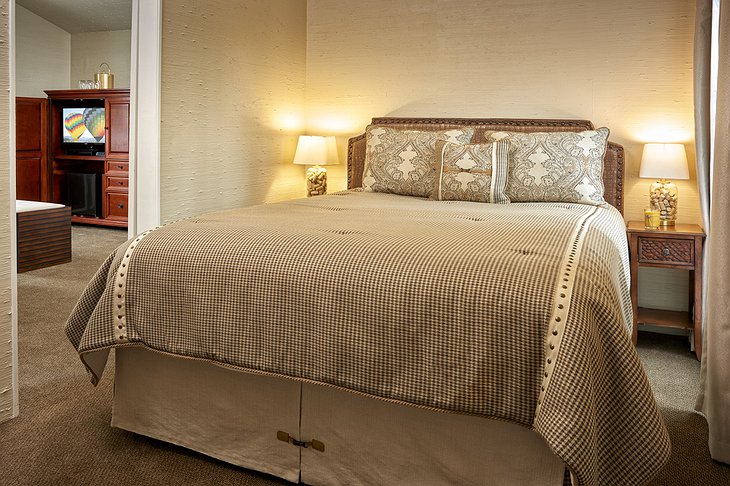 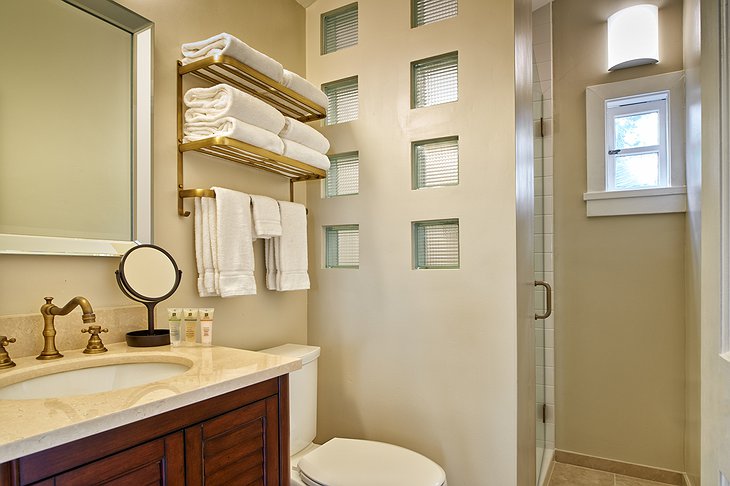