In the bloodbath of medieval Europe, ruling families had a lot to lose. Their serfs were vulnerable to attack from all sides. So they designed their villages around a central ruling tower - like the Prendiparte Tower which stands at 12 stories tall. Ruling families would each have a floor near the top of the building with shelter for the villagers below. Attached to the tower were walkways connecting to other areas of the village. In case of attack, the people could flee to the tower and be safe.

Over 900 years old, Prendiparte Tower is a fine example of this unique time period and has been carefully restored by skilled artisans. Today the Tower is a living historical monument with actors and historians combining to do period dramas and recite the poems of the past. It is not uncommon for Opera or ancient choral pieces to be performed in the atmospheric building. How about hiring the terrace at the top for a party with a chamber orchestra? It’s beautiful with views of historic Bologna at your feet. 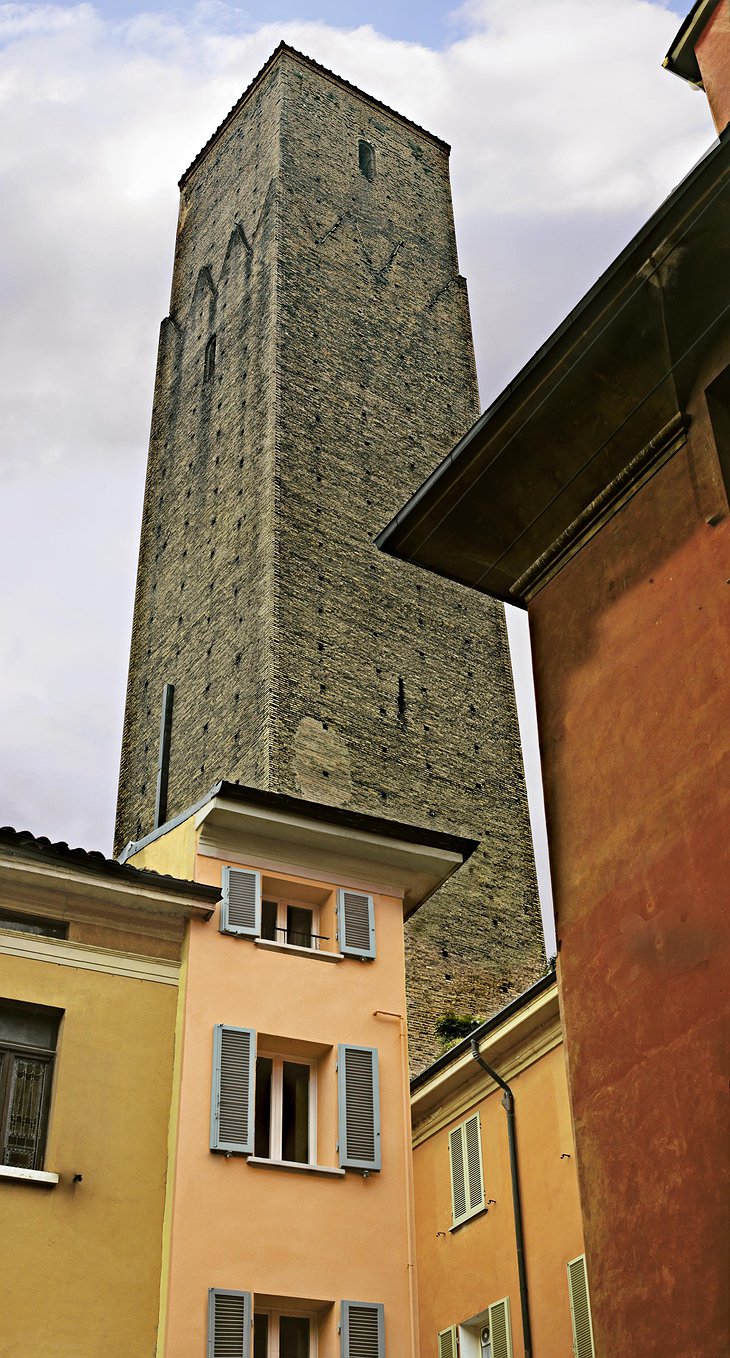 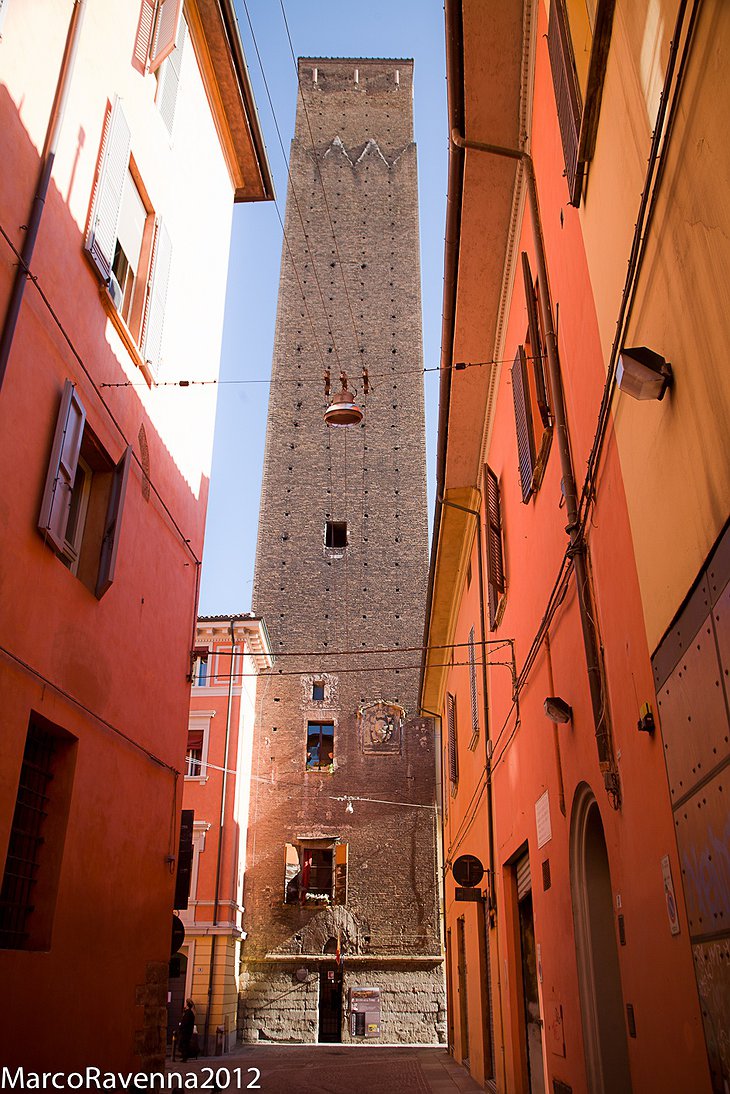 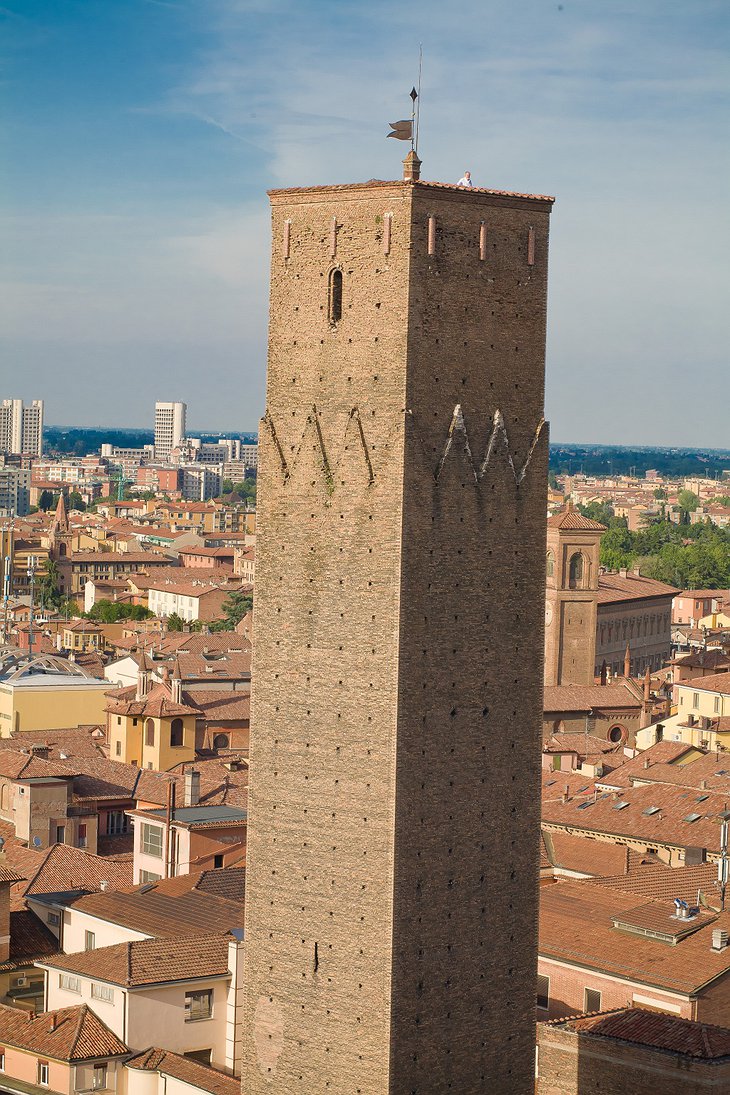 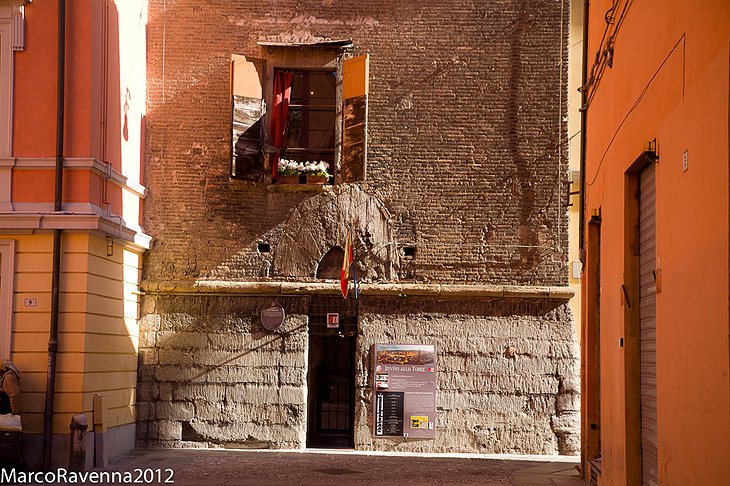 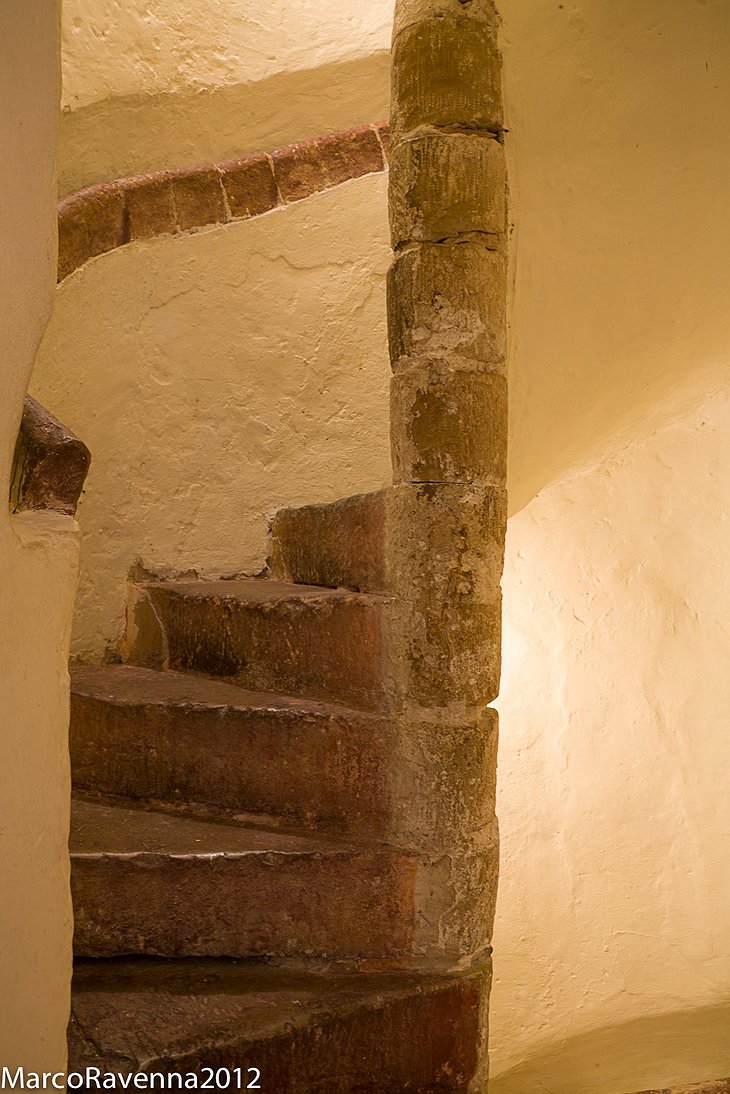 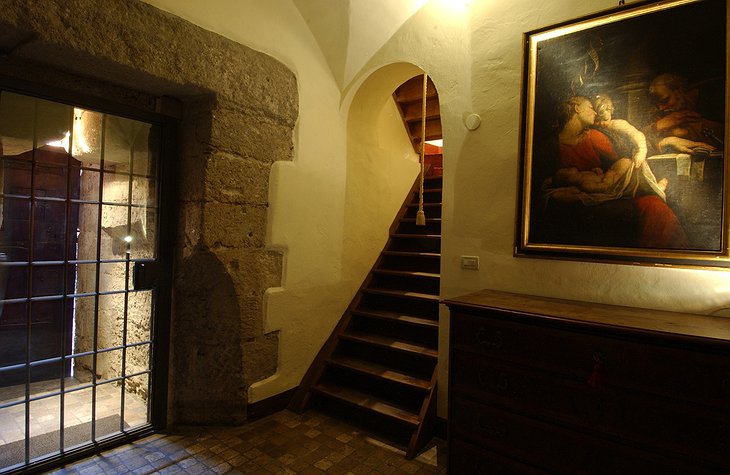 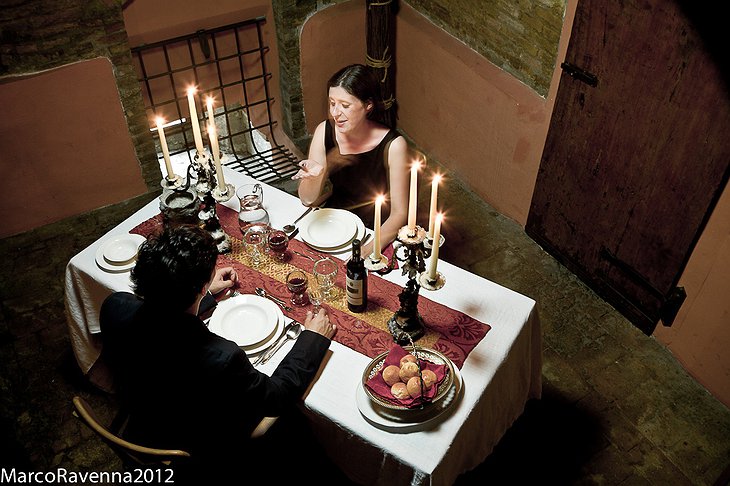 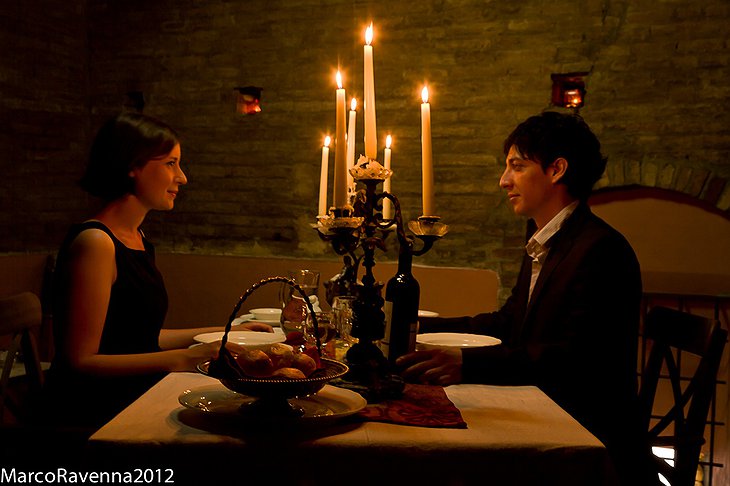 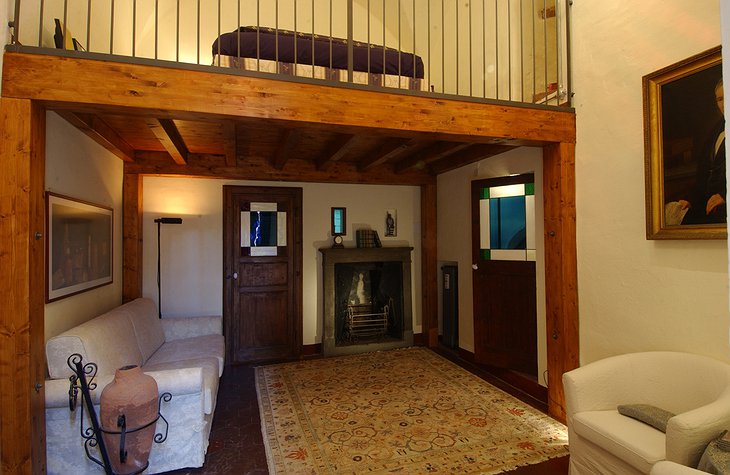 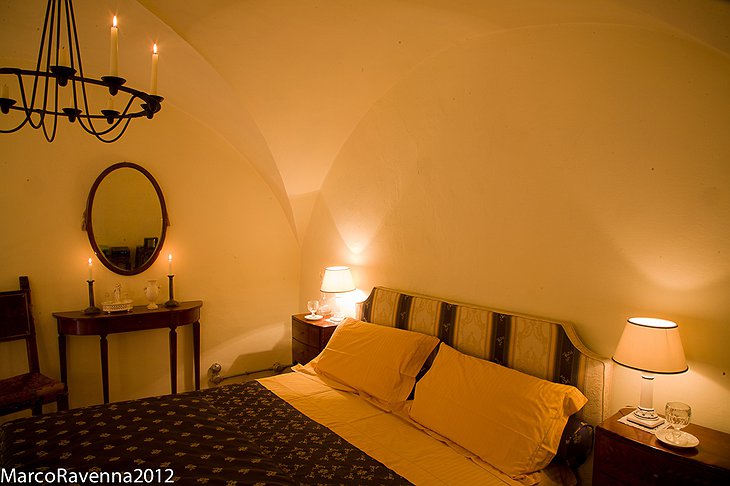 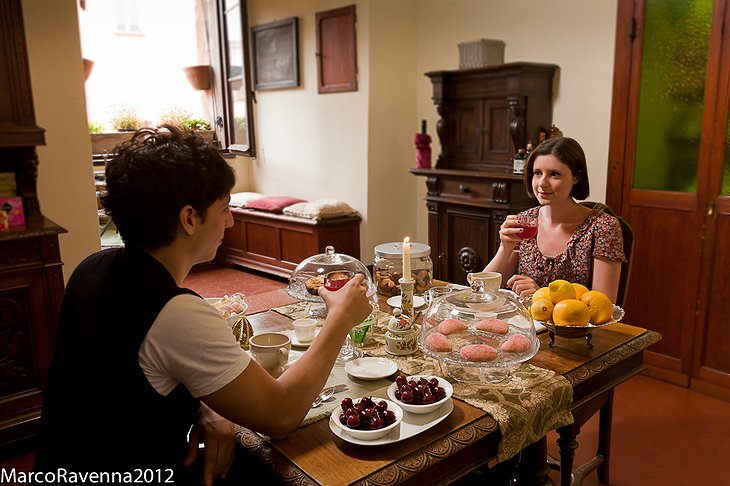 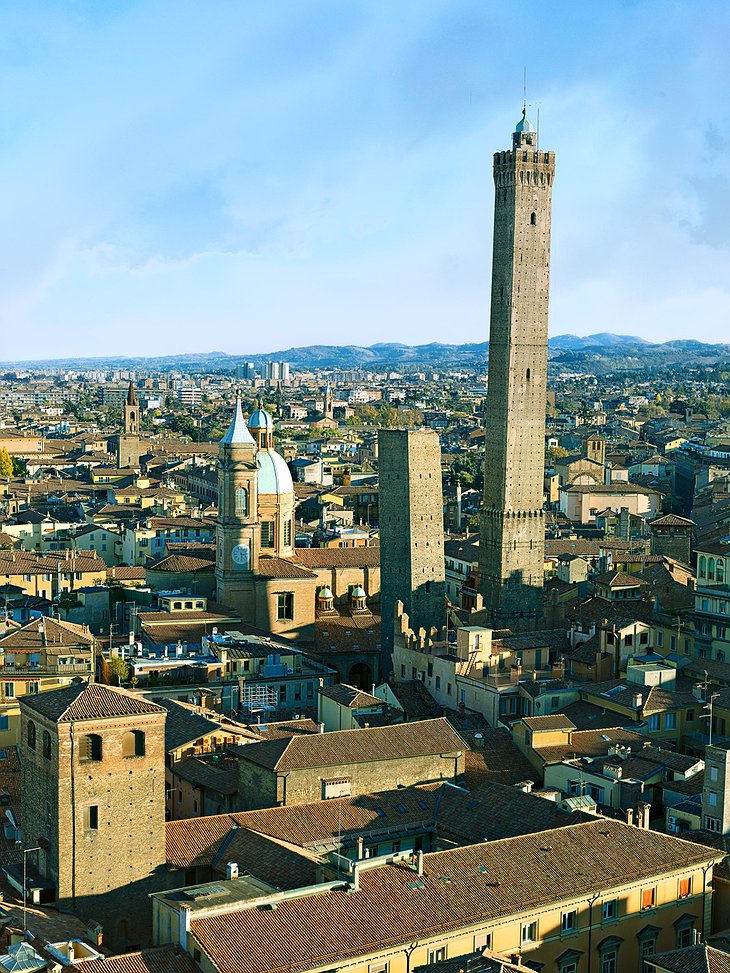 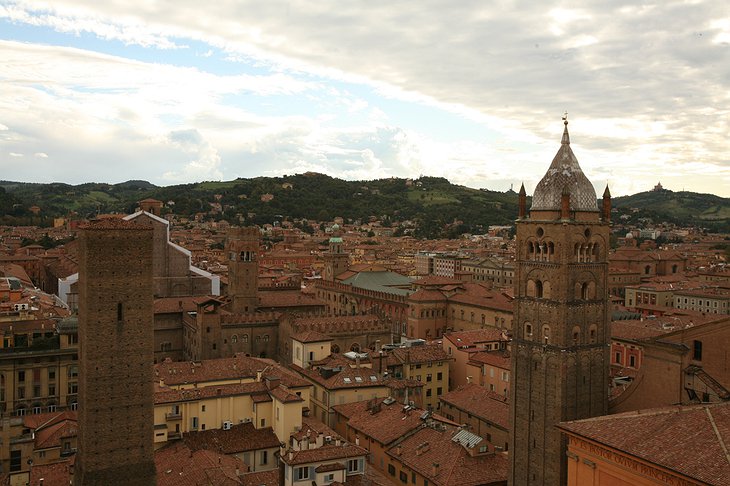 House in the Clouds