Svinøy is an island off the coast of Norway. Its name translates as ‘Swine Island’ because farmers used it as grazing ground for pigs during the summer months. Norwegian authorities wanted to build a lighthouse there from 1850 but found it difficult to transport materials and build on the island. Work was not completed until 1906. Along with the lighthouse, accommodation for three families was also constructed. It was taken by the Nazis and bombed by the Allies in World War Two.

In 2005, to mark its hundredth anniversary, the lighthouse became fully automated, and a year later, the empty accommodation was turned into a hotel to sleep up to 10 people. The island is so tiny you can have the whole place to yourself. You may want to brood over the grey waves and black rocks clutching a bottle of scotch - just an idea.

Unfortunately, in 2013 the government decided that helicopter flights to the island are only permitted in case of maintenance on the lighthouse, which means it longer functions as accommodation for tourists. 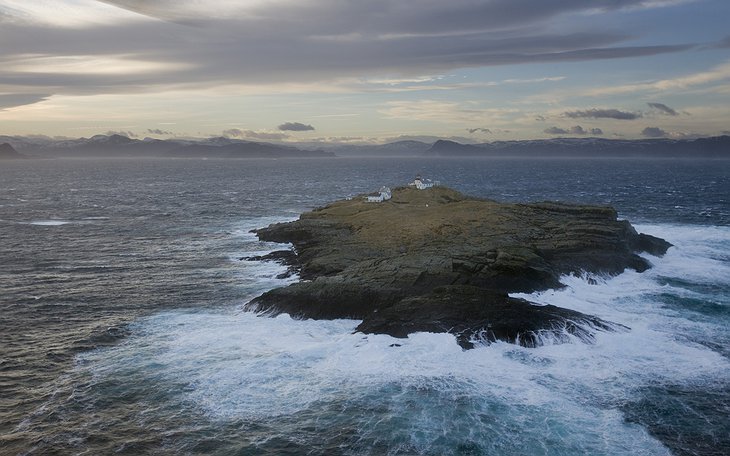 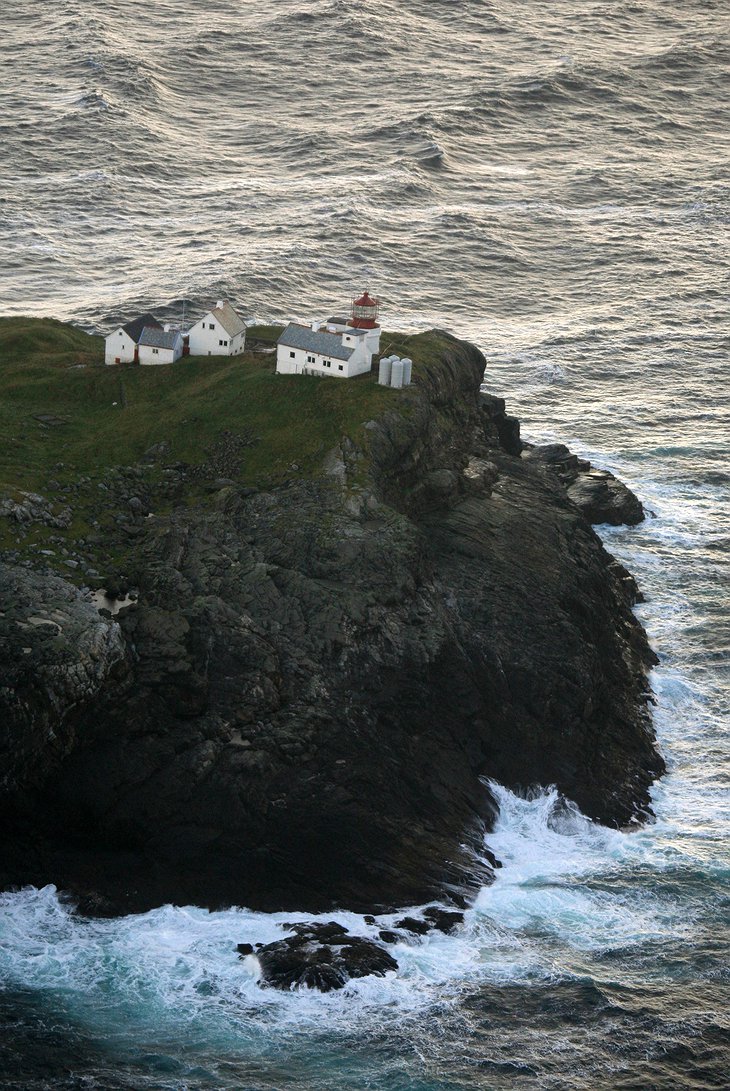 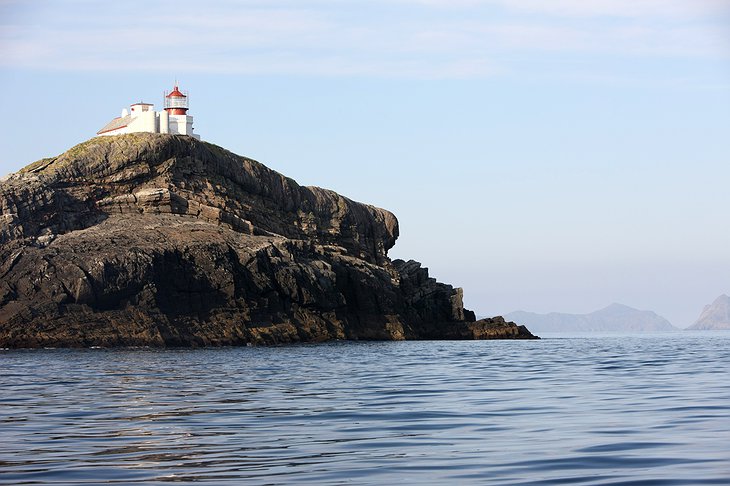 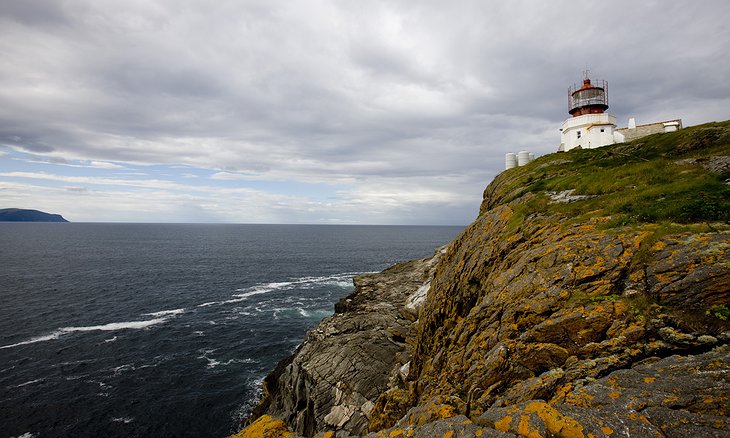 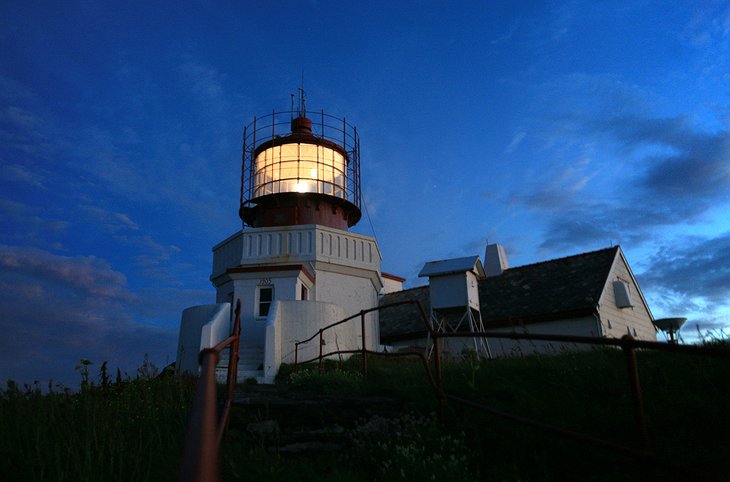 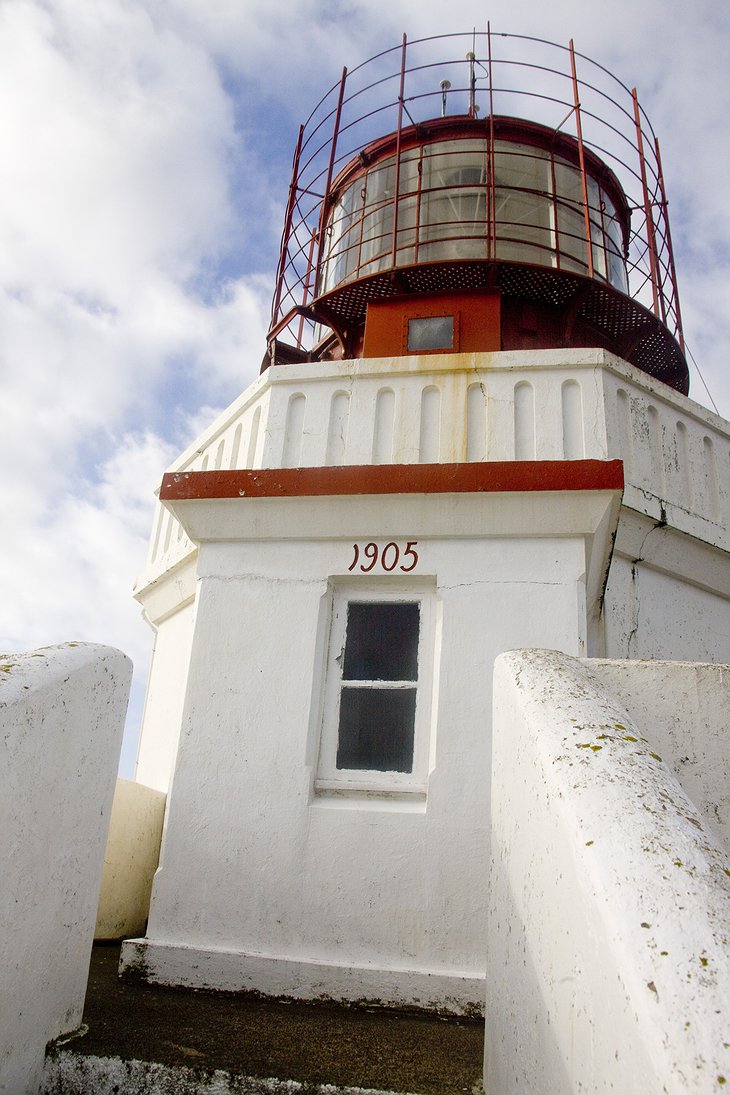 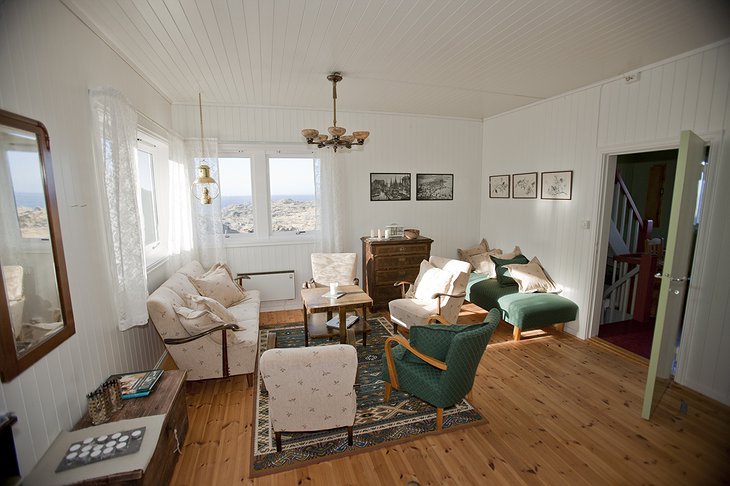 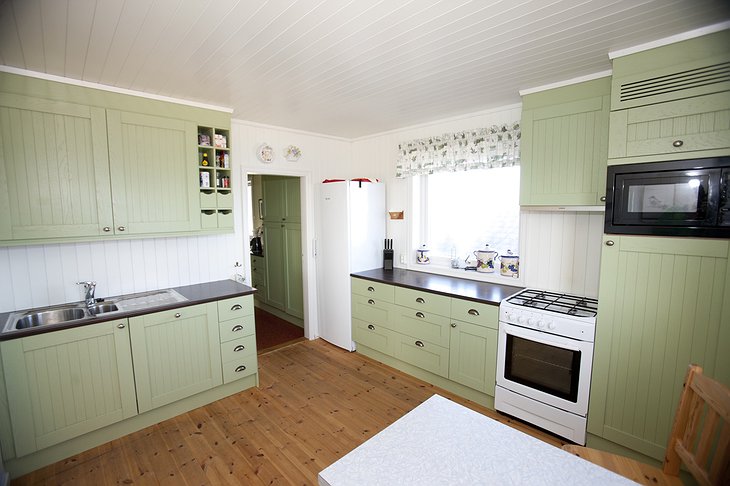 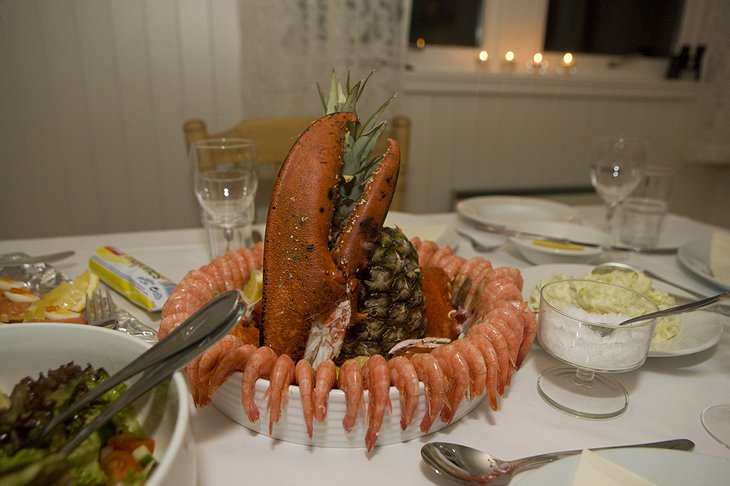 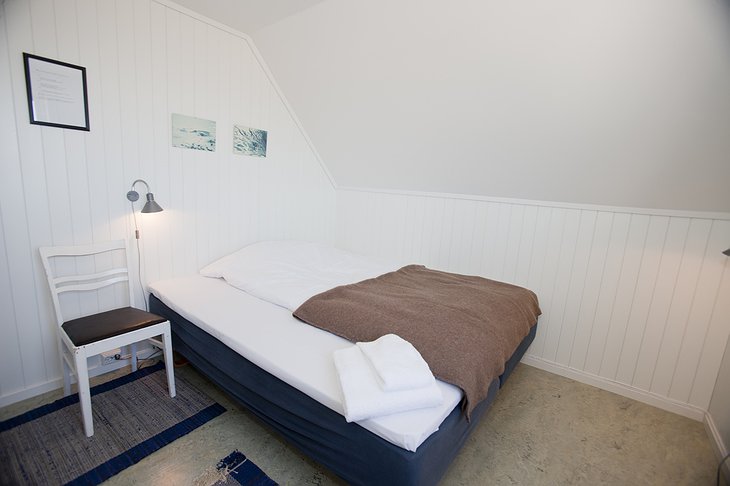 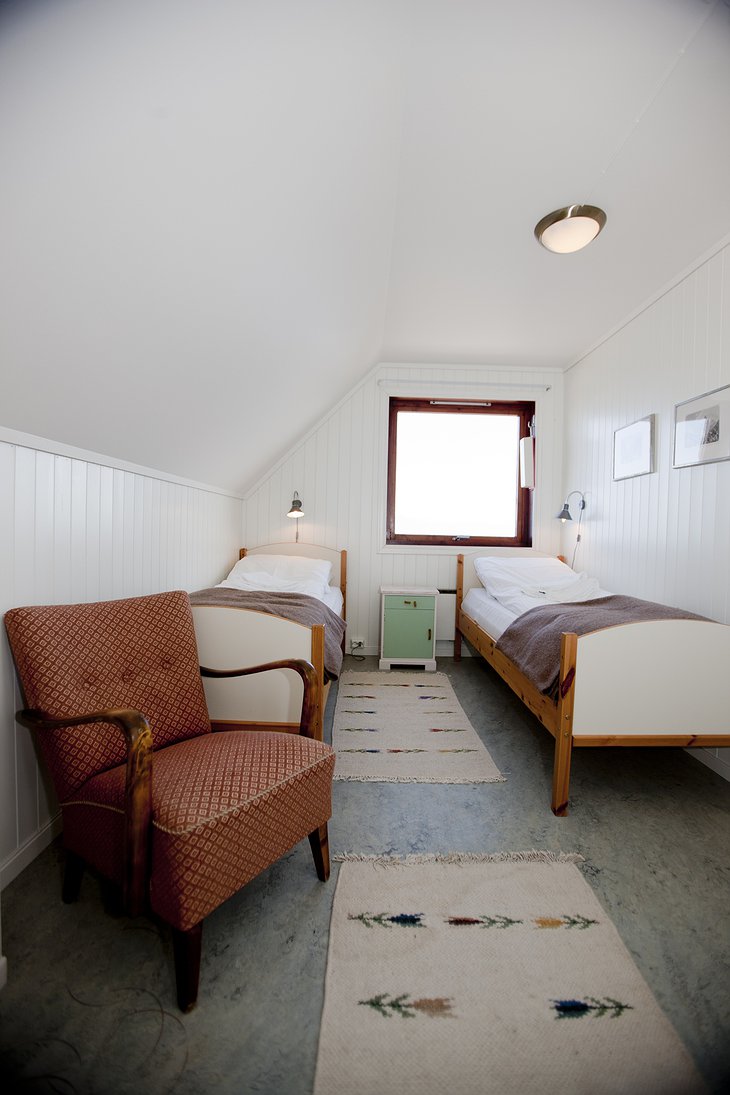 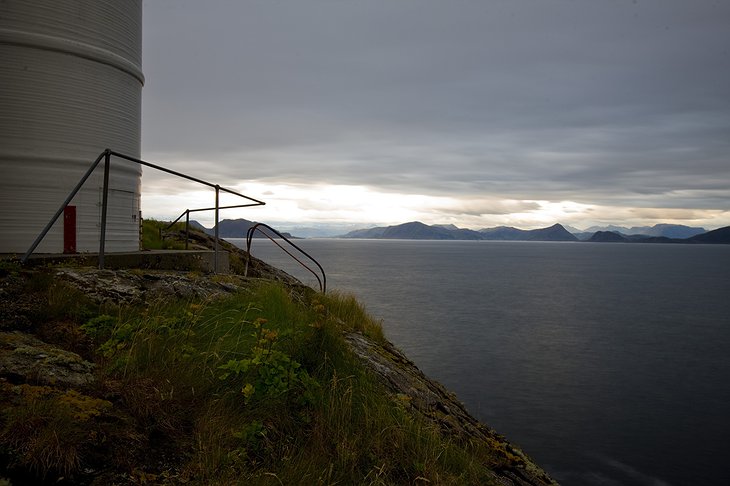 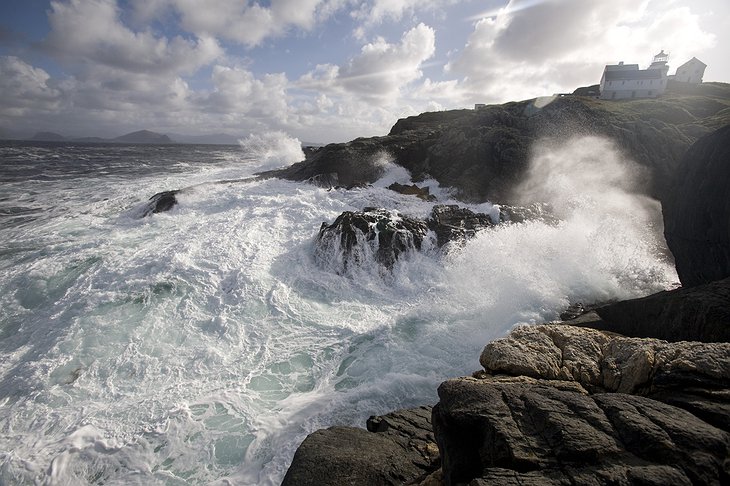 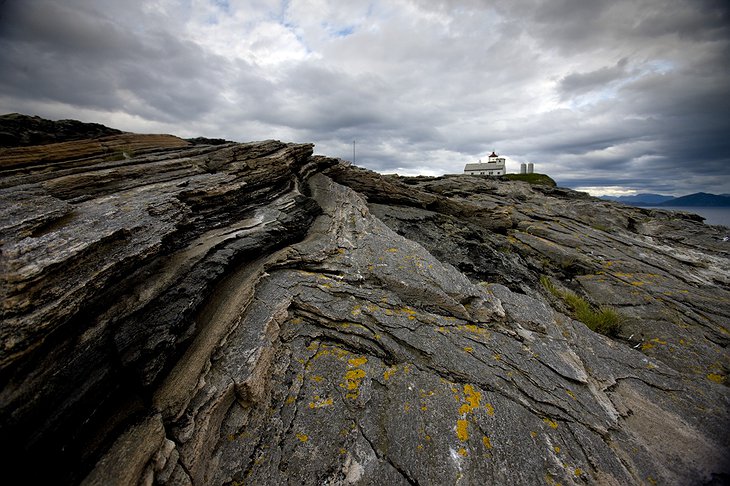 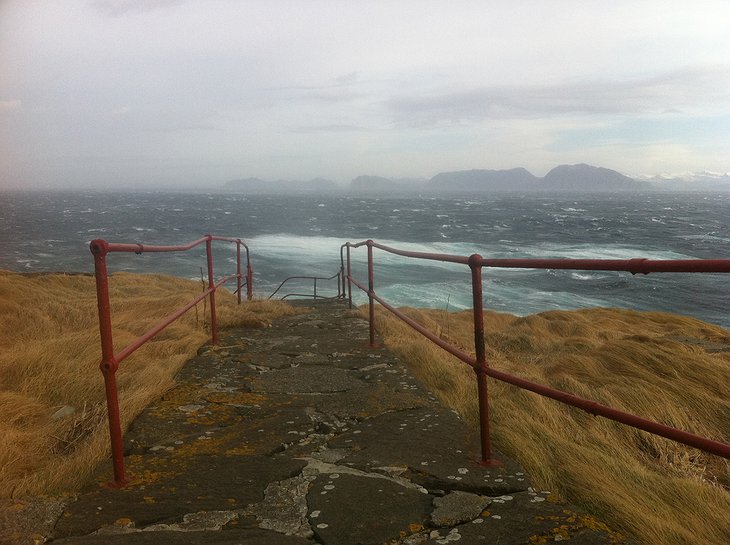 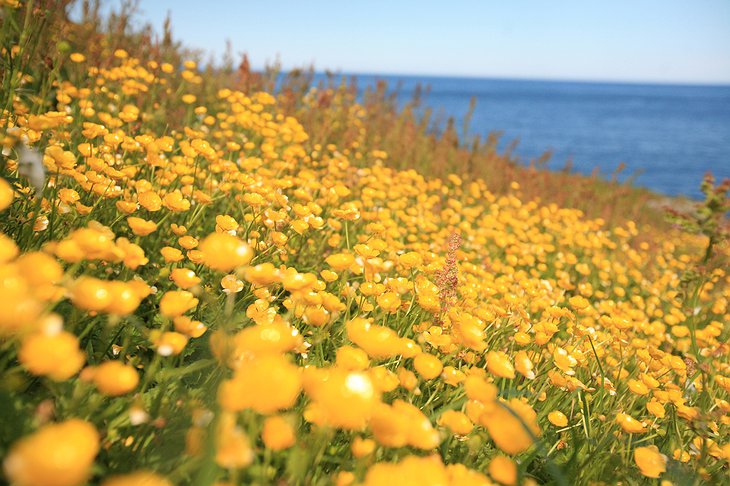