Part of the hilariously named French Lick Resort, West Baden Springs is a hotel extravaganza. When it was opened in 1902, dumb-struck locals called it the ‘8th Wonder of the World’, and its mineral water baths were said to cure everything apart of credulity. In 1917, an incredible renovation saw two million one-inch squares of marble to create the incredible domed atrium. The Wall Street Crash walloped the hotel’s finances, and in 1934 the owners donated the structure to a religious organization. It changed hands a few more times before becoming its current incarnation as part of one of the top resorts in North America.

It has its own stables, fitness, and wellness centers. The hotel runs shuttles to the championship golf course and casino, so you can be sure to have an excellent and raucous time. There is a selection of restaurants, spas, and casinos for you to enjoy, and it even has its own creamery and private dining restaurants. 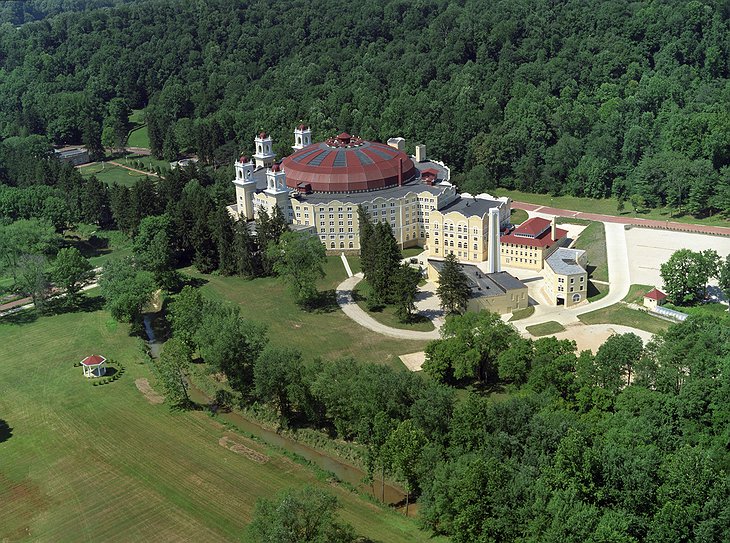 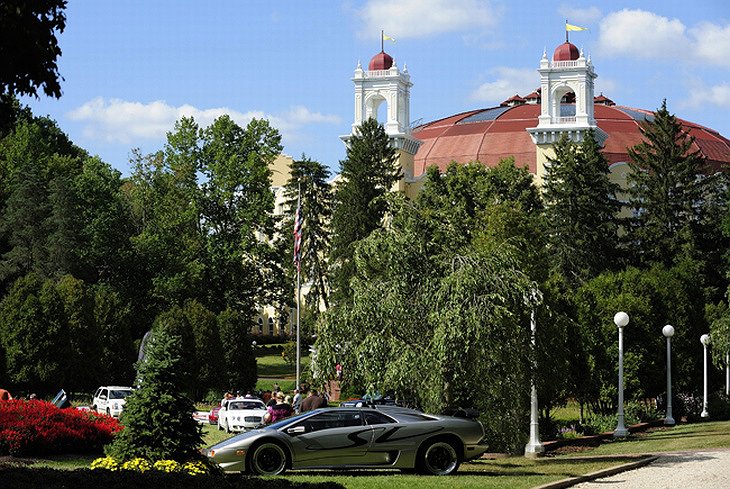 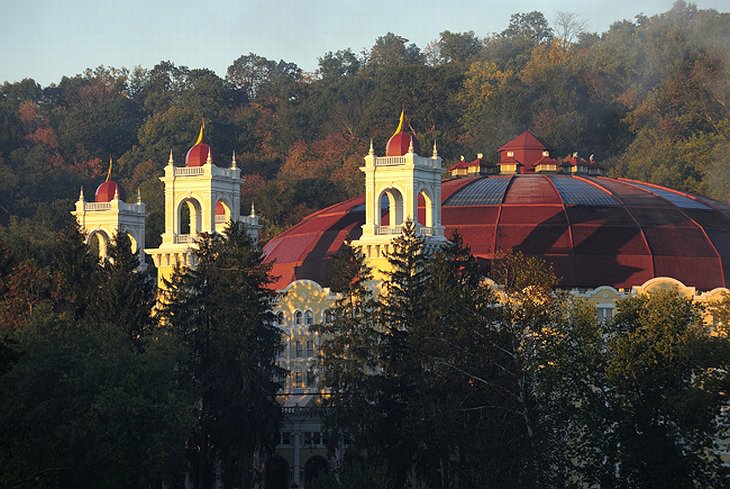 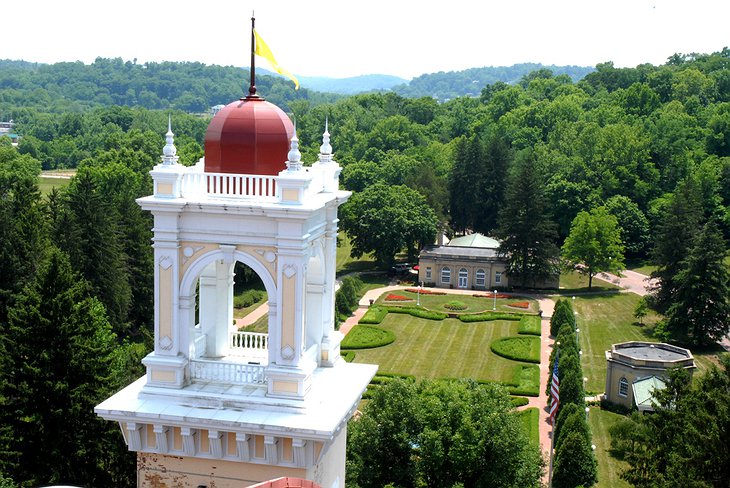 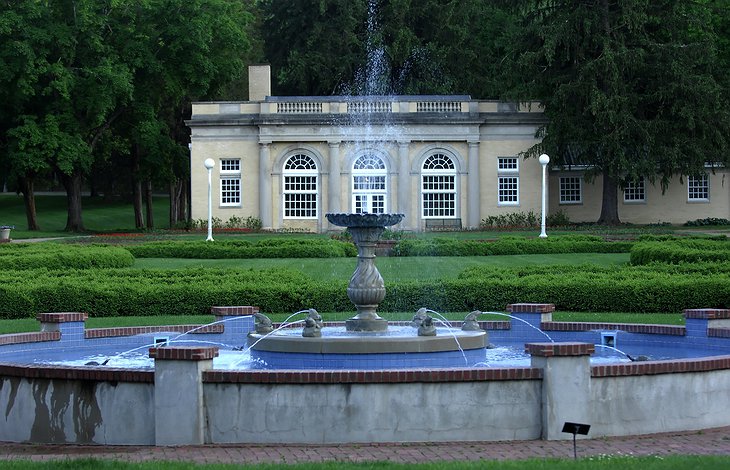 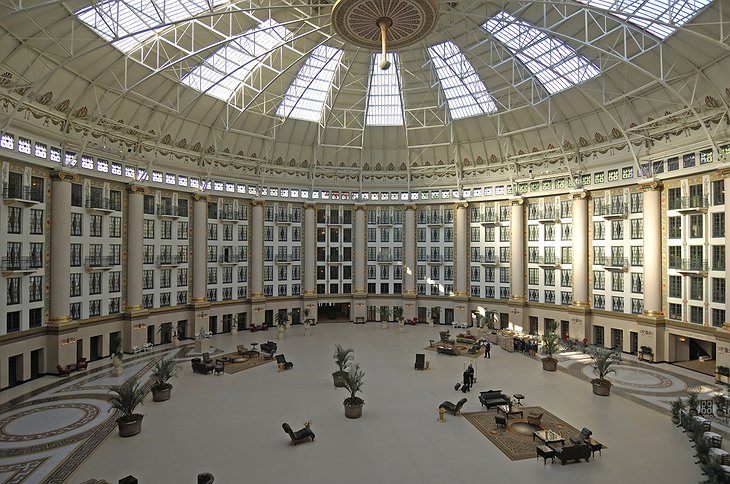 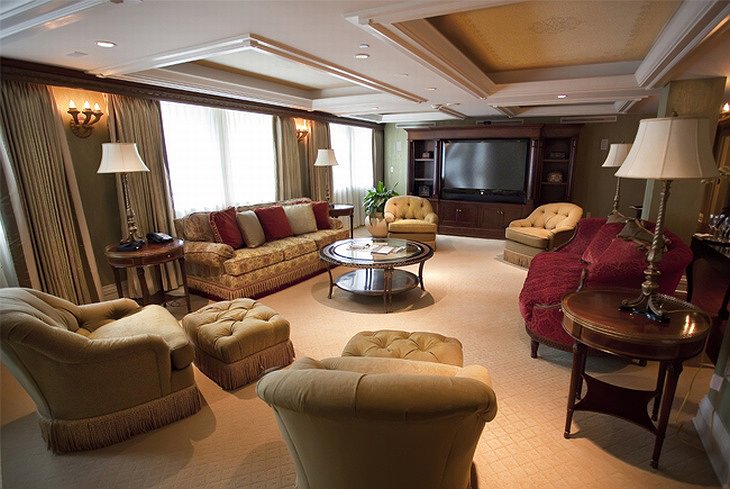 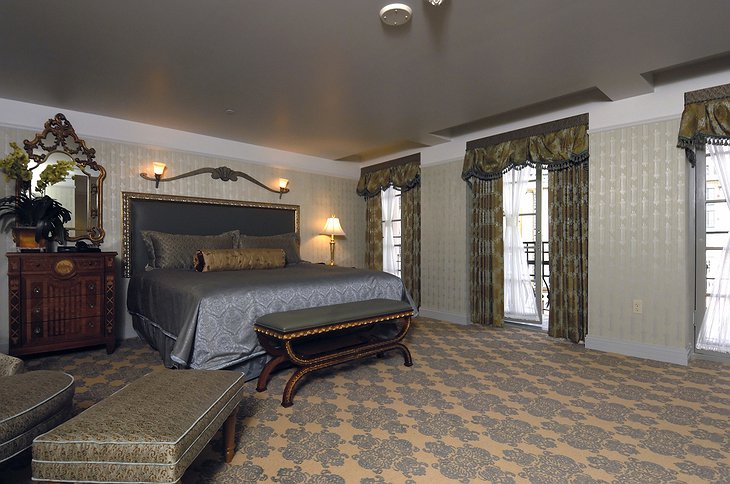 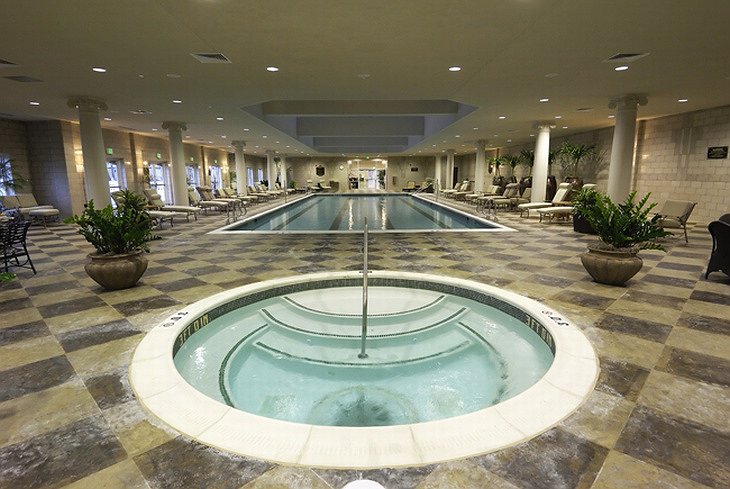 The Madrona
most popular
Hicksville