Heartwarming ranch in Arizona is ready to give you an experience of a lifetime. White Stallion is a classic dude ranch (a type of ranch that welcomes guests) with an authentic Wild West atmosphere and amazing attention to detail. It's a museum of Western history and a filming location for many movies and TV shows that have been shot here since the 1940s. If you grew up watching cowboys on TV, this ranch must look very familiar to you.

The ranch has 43 rooms with classic Western-style interiors. The White Stallion's bar looks straight out of a movie with saddle bar stools and a plentiful selection of drinks for some joyful evenings. The game room is equipped with shuffleboard, foosball, air hockey, and billiard table. Sporty people will be glad to hear that there are volleyball, basketball, badminton and tennis courts outdoors. And if you had a long day out riding horses, the redwood hot tub will become your best friend.

Today, the third generation of the True family is in charge of making you feel welcome and experience wild adventures. How about horseback riding among the giant cacti in the Sonoran Desert? Outdoor shooting range with Wild West guns for the bad boys (and girls!) and archery are also on the menu. Are you planning to go for a ride? White Stallion offers e-bikes as an efficient way to discover spectacular Western landscapes.

White Stallion Ranch is located on the land of giant cacti. The Saguaro National Park is home to 25 different cactus species, including saguaro (Carnegiea gigantea), a tree-like cactus that takes over 100-years to grow and can reach 12 meters (40 feet). In case you plan to wander far into the deserts of this amazing region, note that the roots of these exceptional cacti contain life-saving water.

This is the lengthy list of films that were shot at White Stallion Ranch: 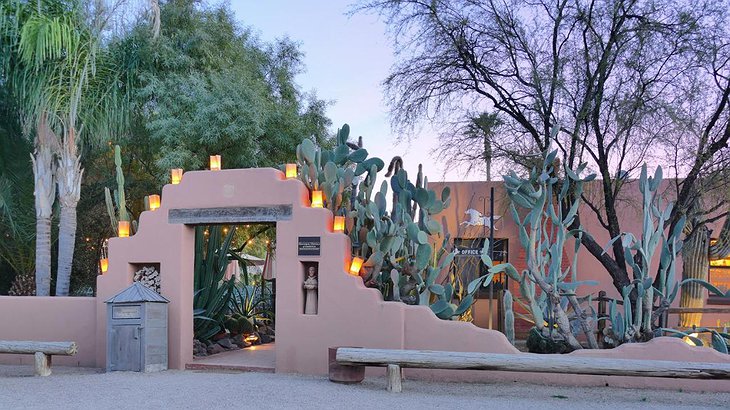 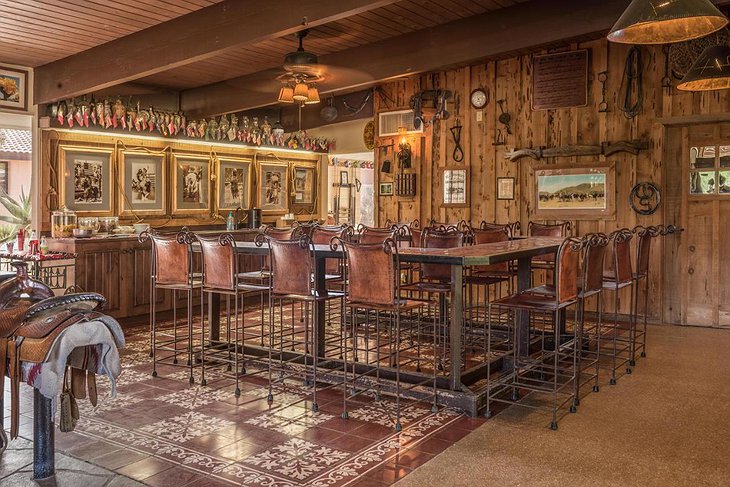 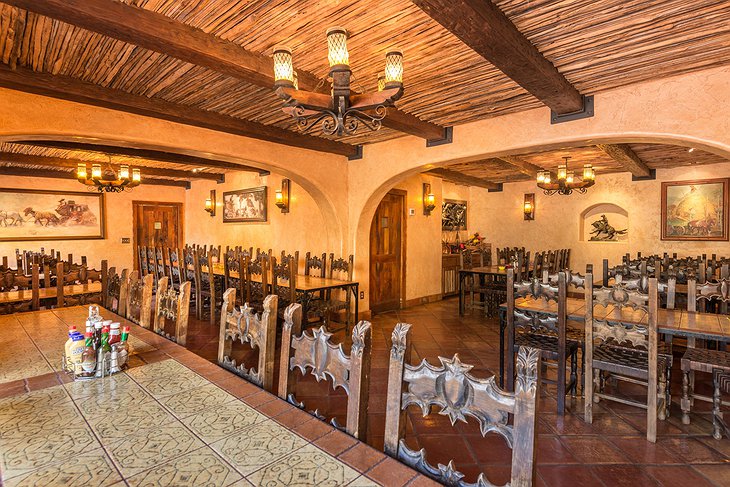 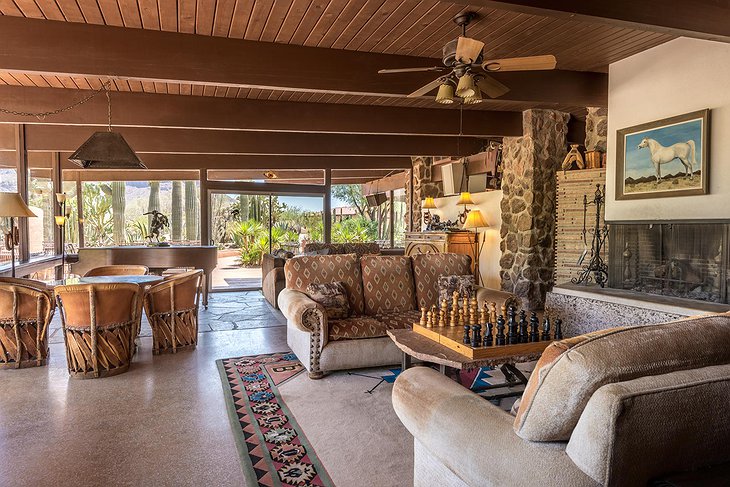 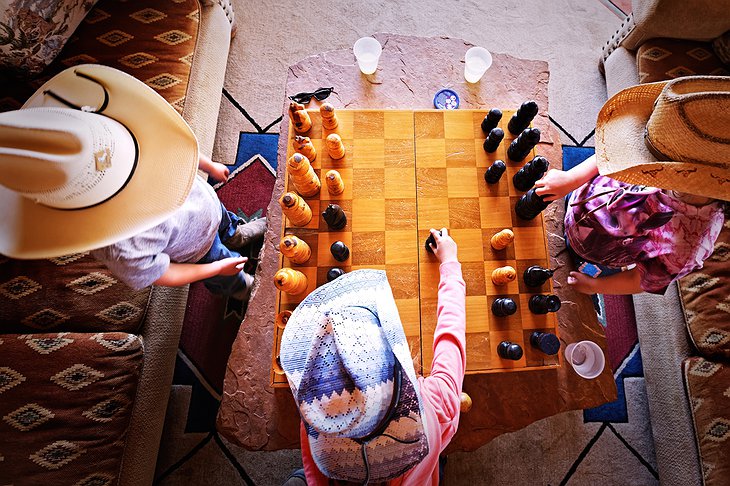 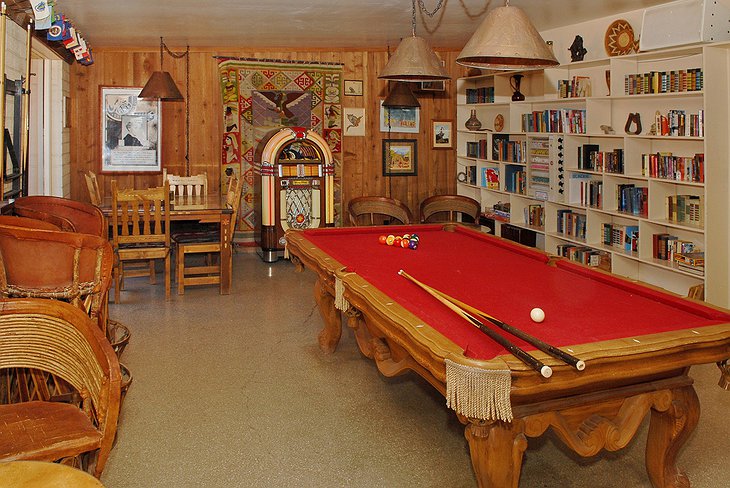 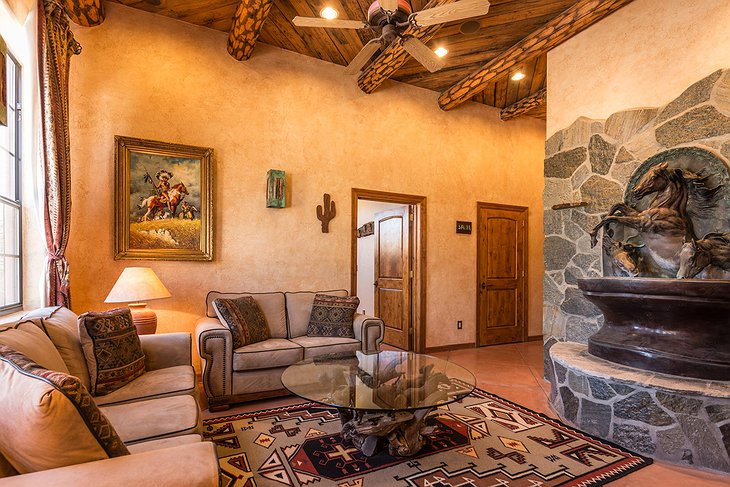 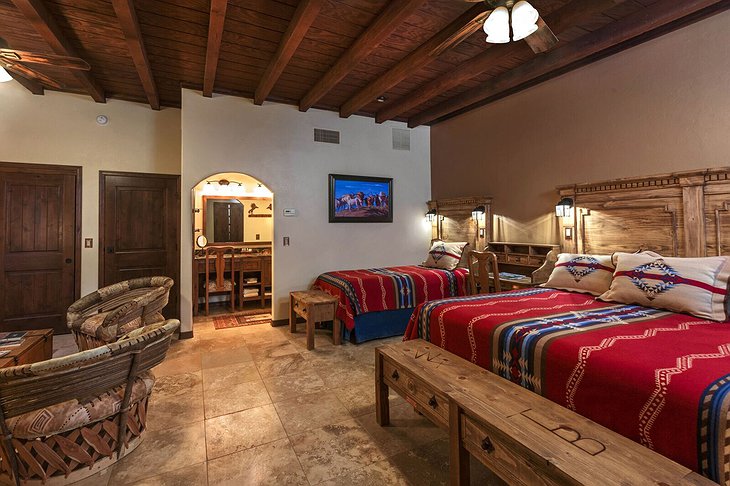 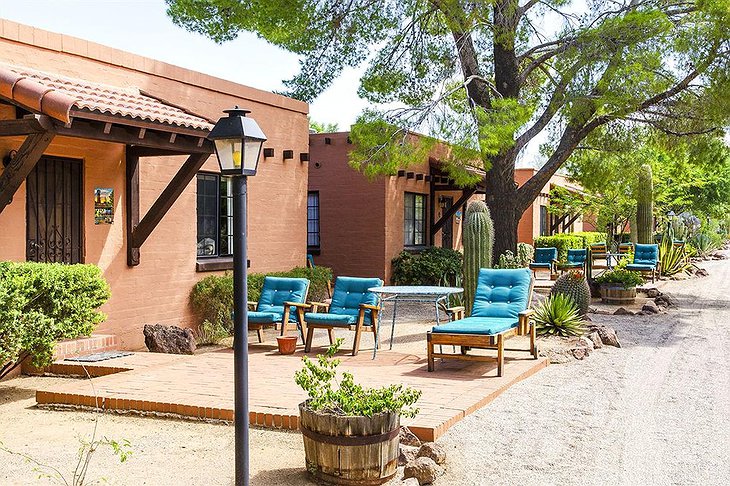 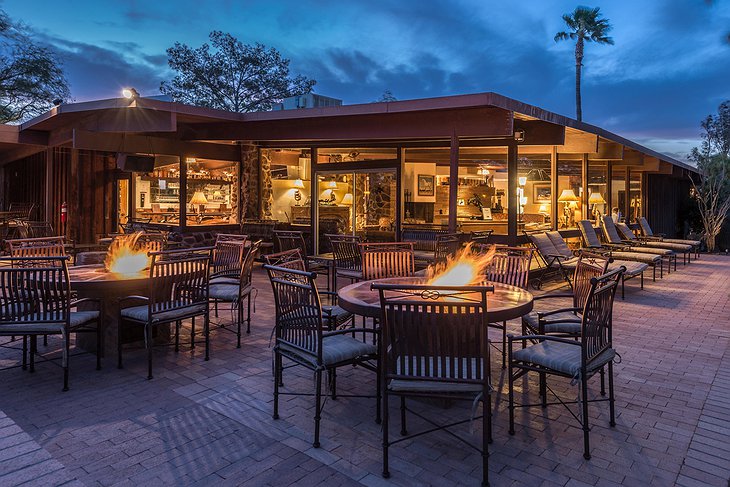 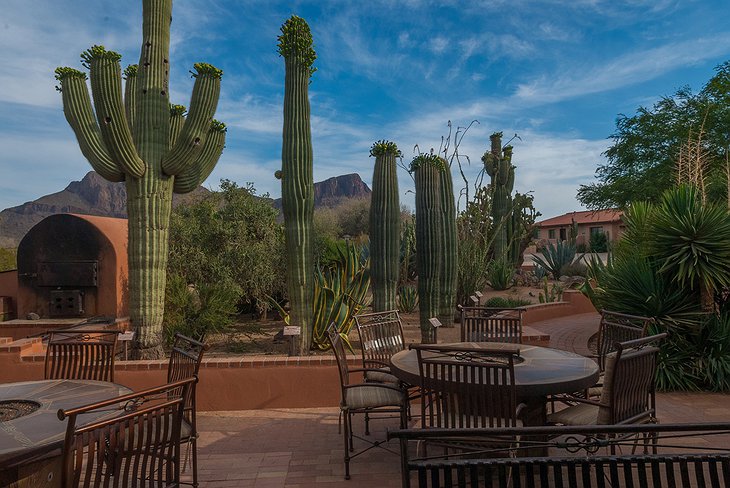 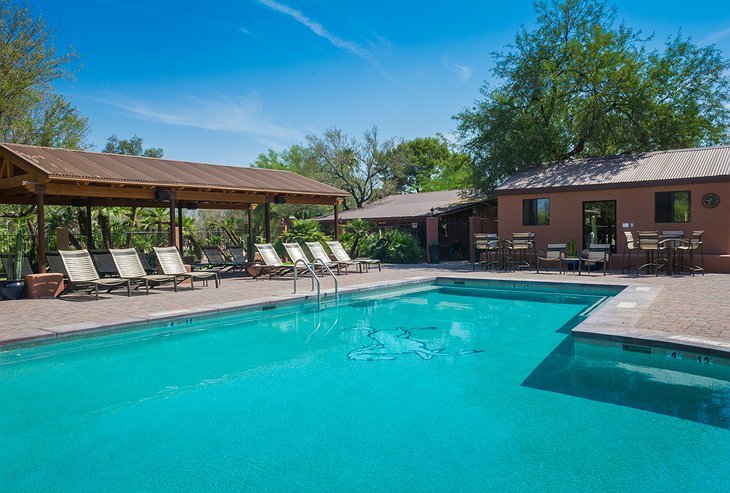 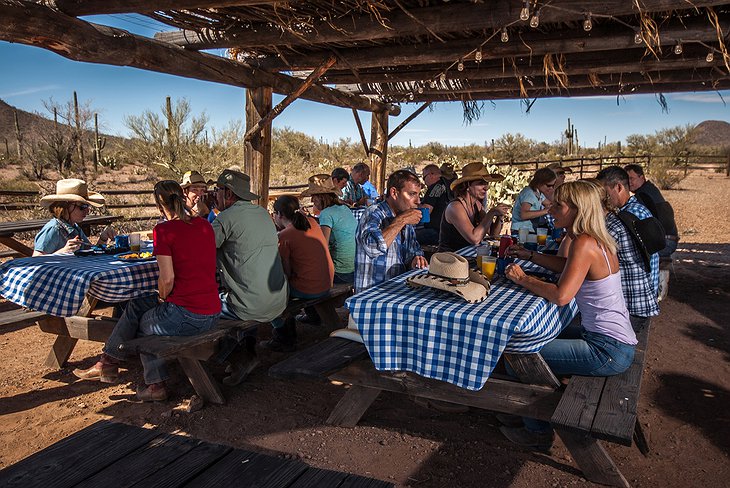 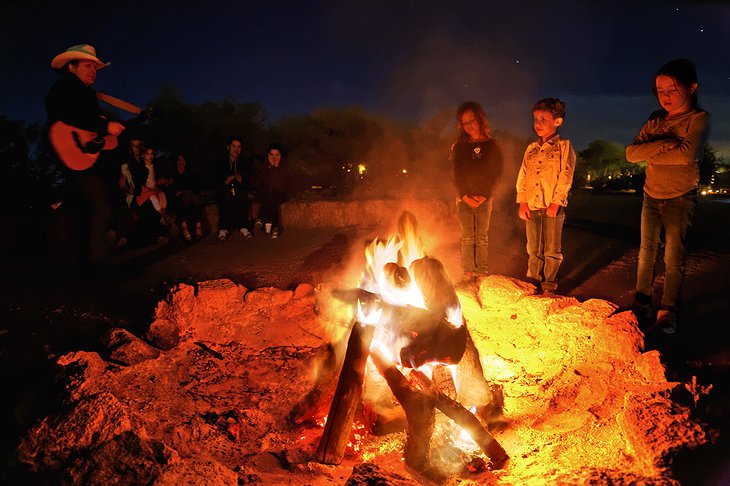 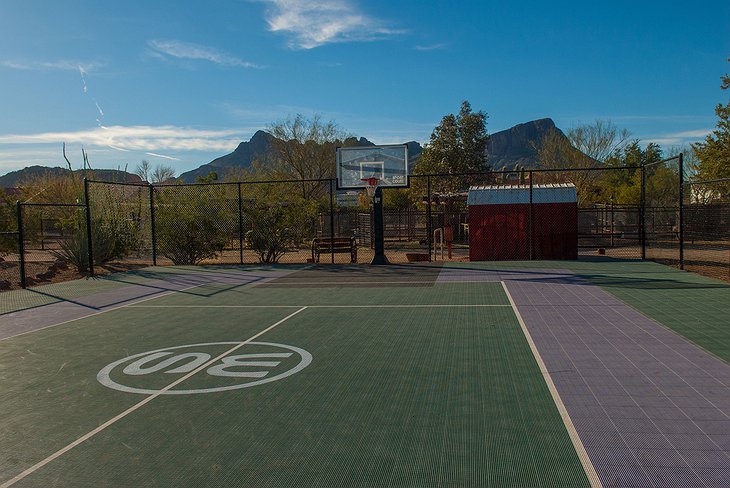 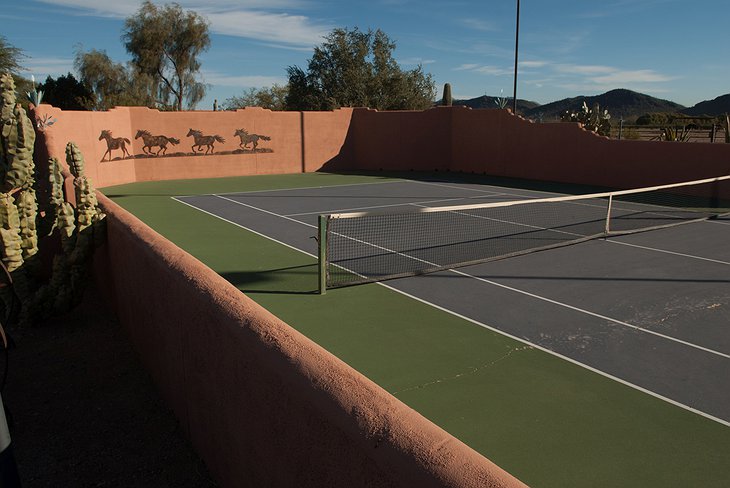 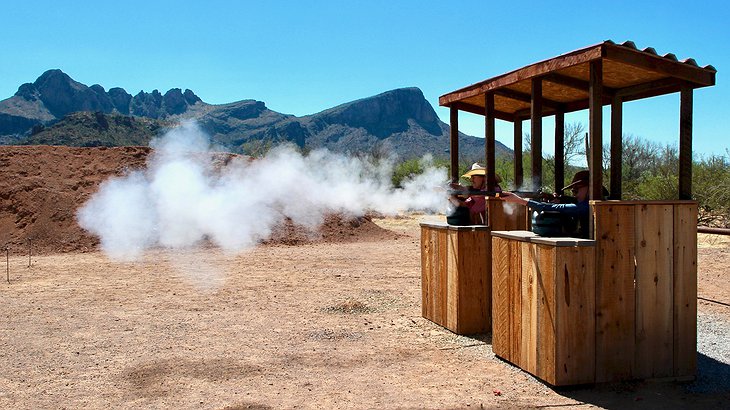 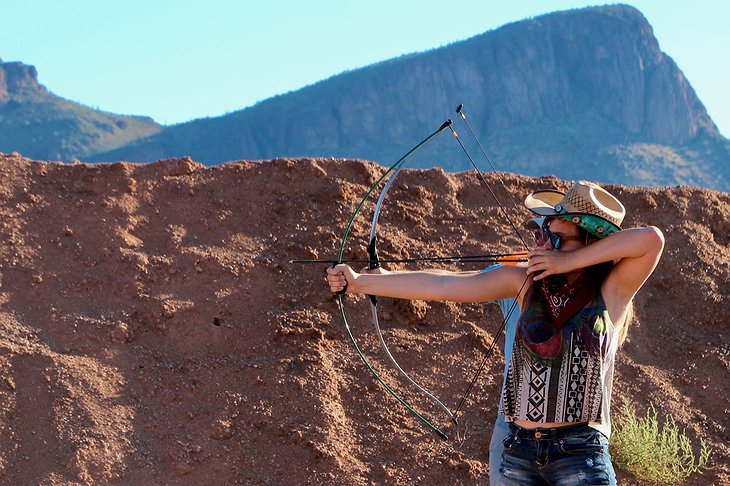 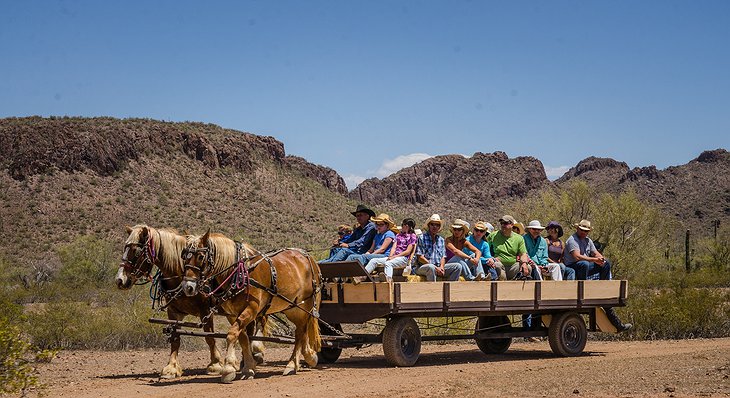 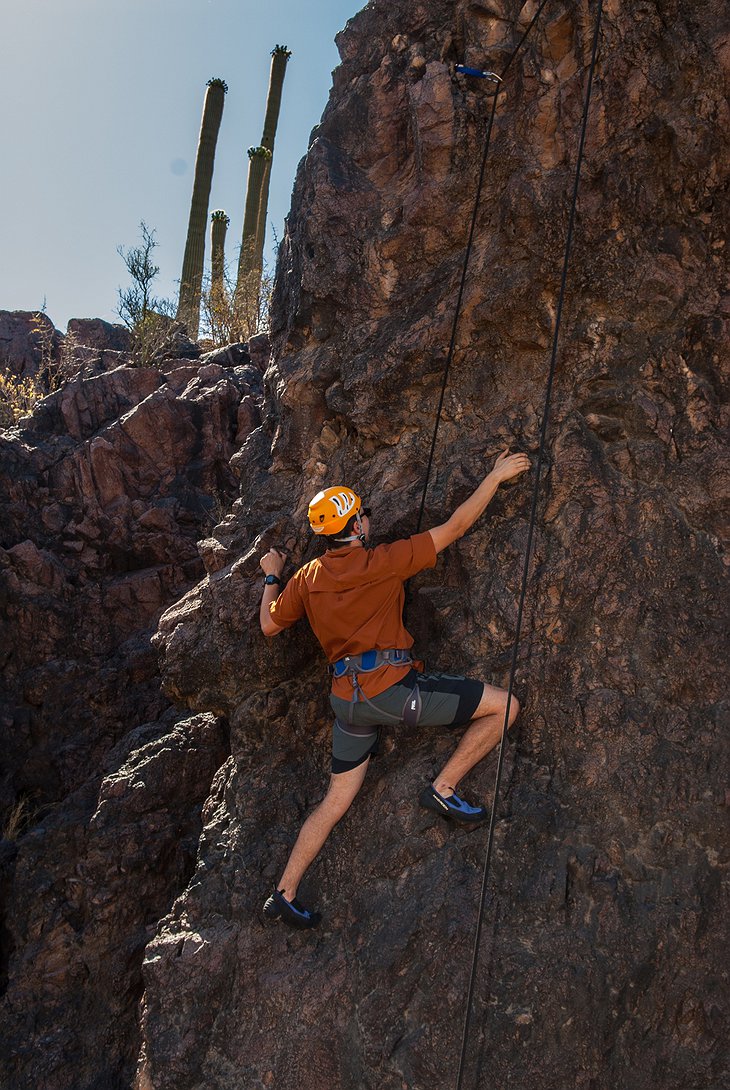 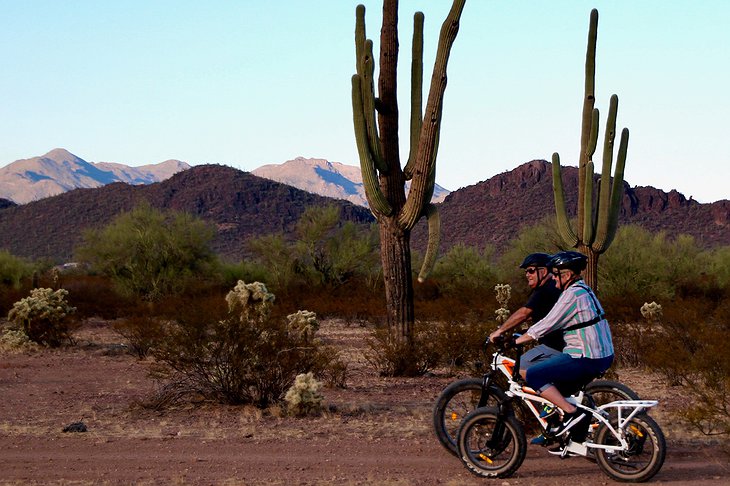 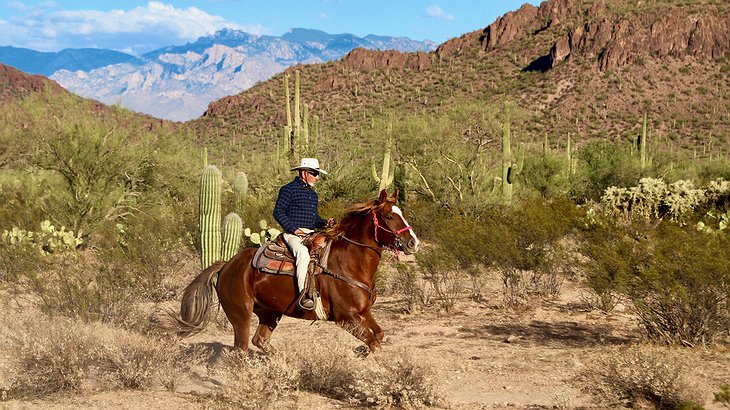 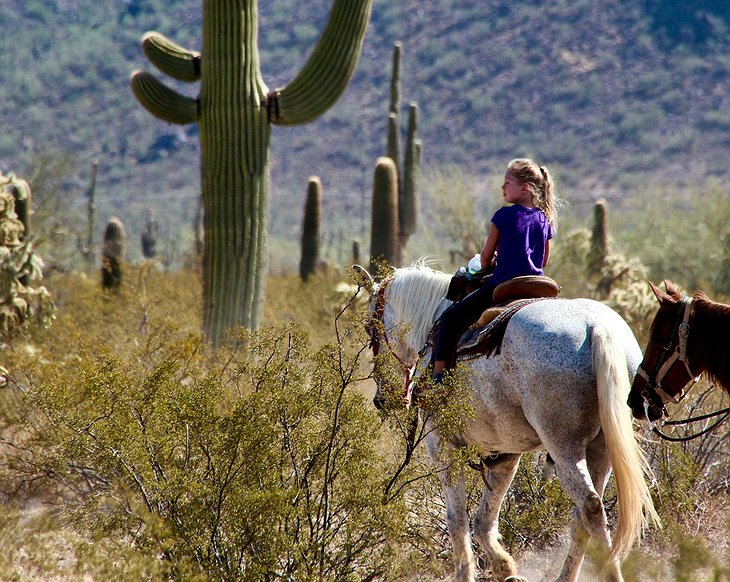