Run by the Neuchâtel Swiss Alpine Club and located 3311 meters above sea level the Bertol Hut clings to a rocky outcrop in the higher reaches of the Swiss Alps. It was build in Geneva and reassembled on the mountain between 1896 and 1898. In 1976 it was rebuilt completely and it has been expanded and refurbished a number of times since then.

The hut has been run by a series of caretakers with Jean Geores and his nephew, Jean Favre overseeing things for 75 years between them – most of the twentieth century. Because of this, a family atmosphere pervades the place as ruddy climbers swap stories in the pie and soup-style restaurant or over evening beers as the sun sets on the gleaming glaciers. Bertol Hut hosts a number of spring and summer hiking races that attract competitors from around the world making this a choice destination for the Alpine enthusiast. 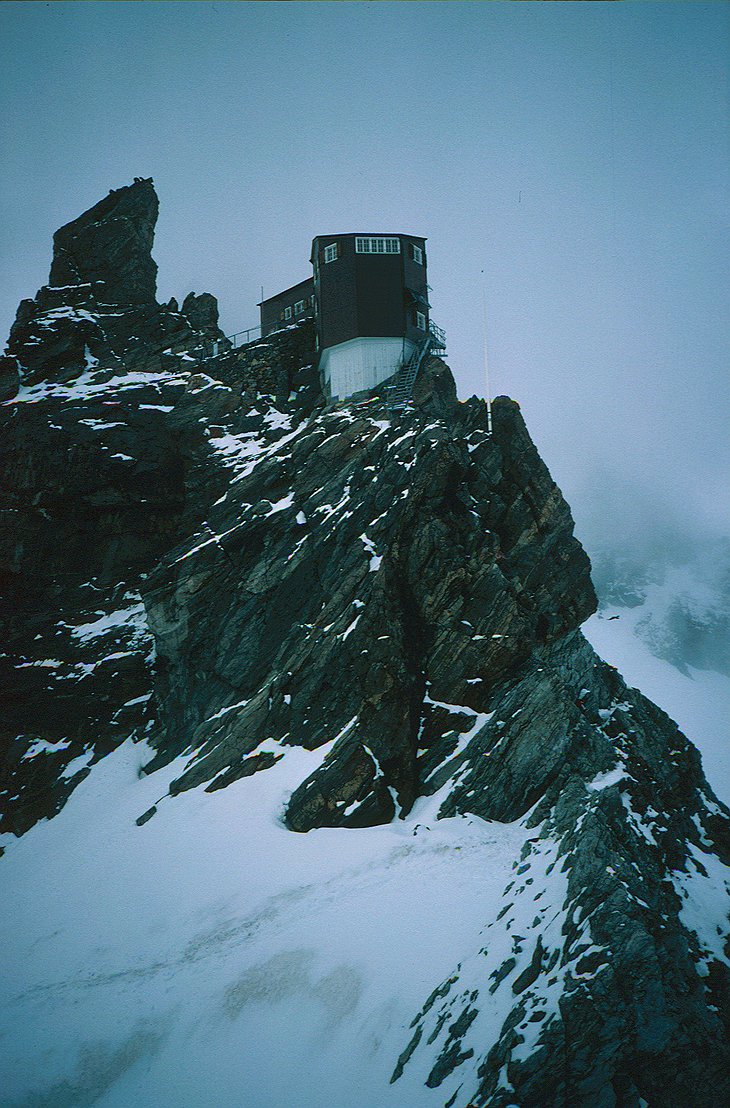 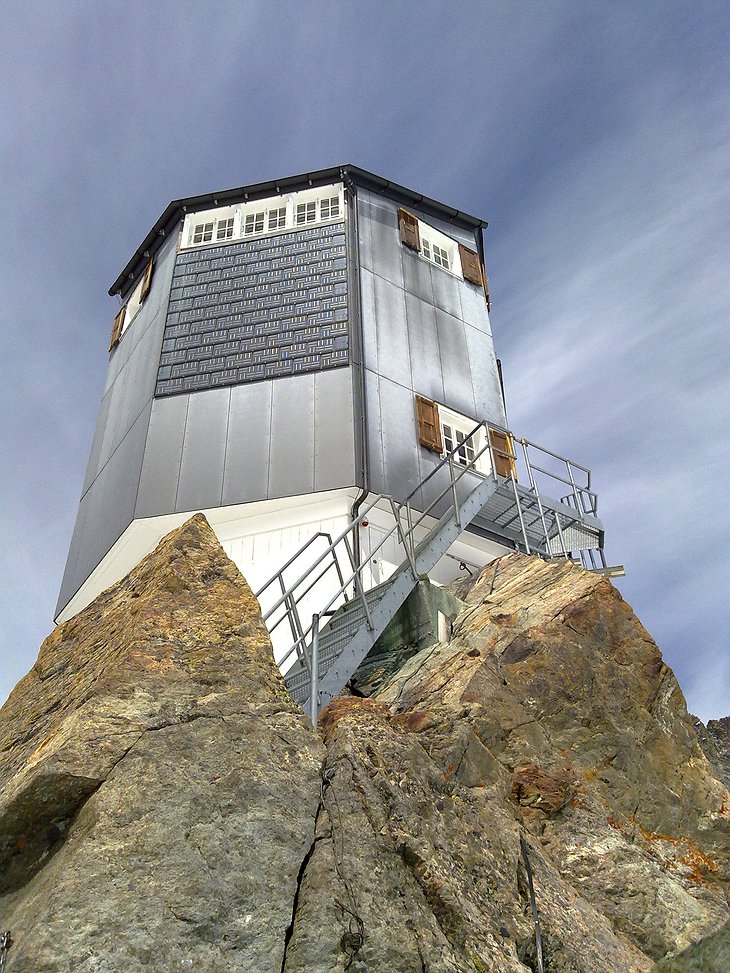 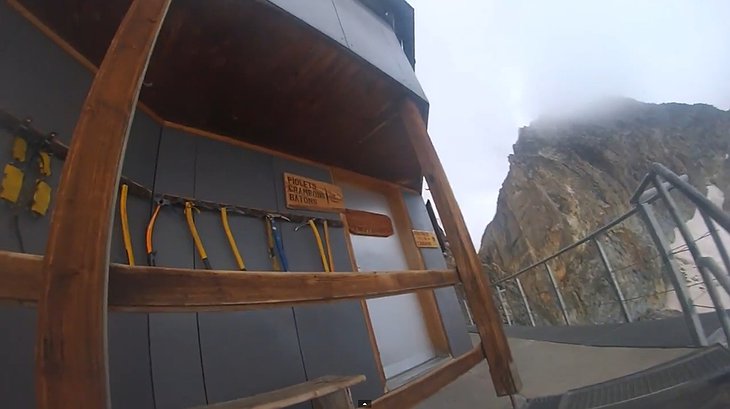 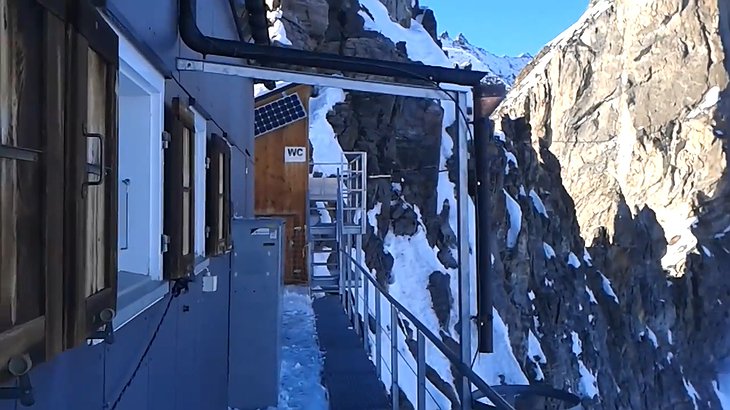 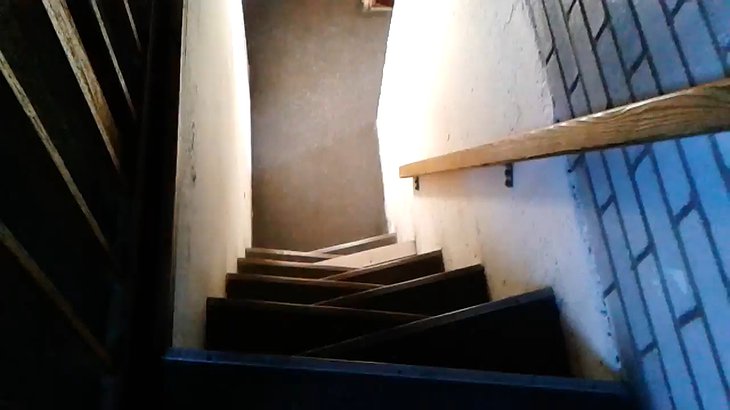 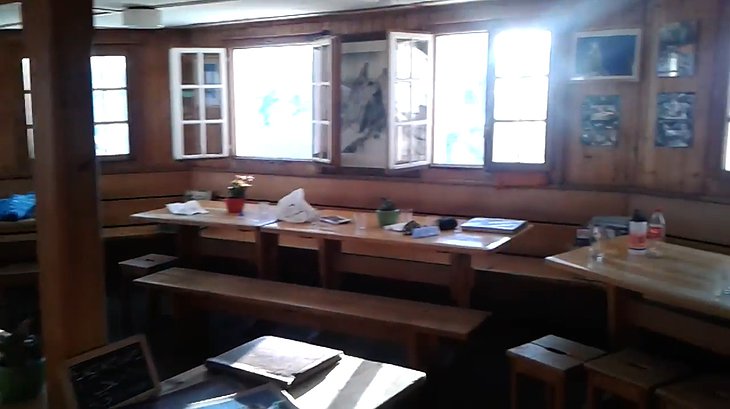 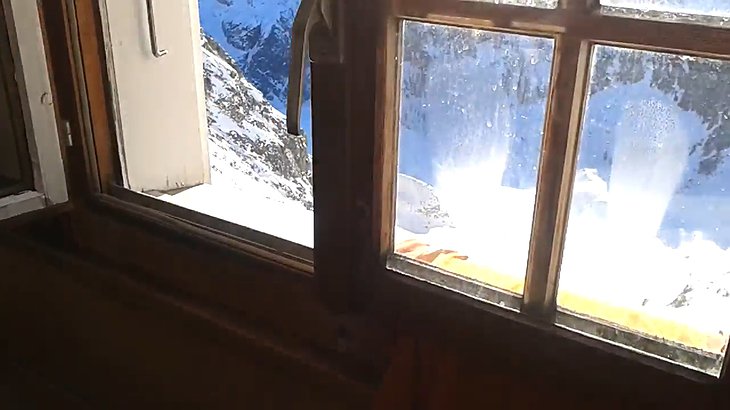 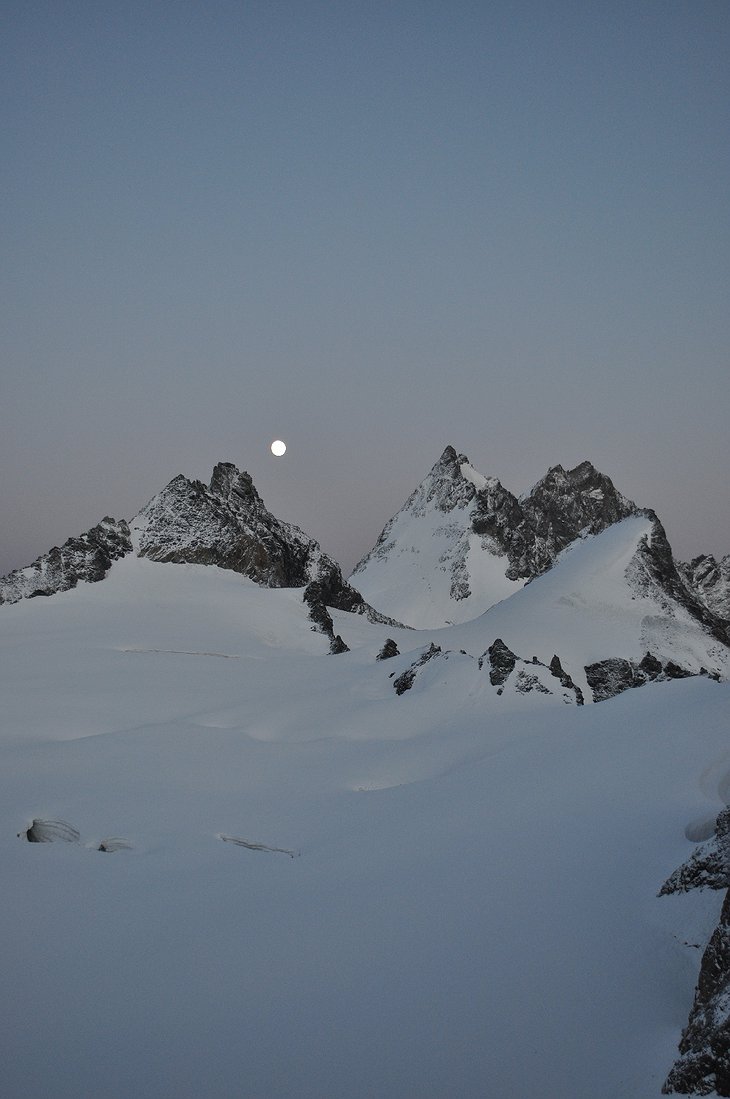