Safari was an Indian invention. The word Sahar means travel in Sanskrit/Hindi and the British appropriated the word and took it to Africa. The India Safari club takes you on trips in the Rajastani wilderness using 4x4, camels, or even elephants.

It was all the brainchild of founder, Reggie Marwar who is descended from the old rulers of the land. Marwar means Land of Death because of the arid desert that covered much of the area. Despite this many proud local tribes developed and still live in their traditional way. Their villages will be one of the stops on your tour.

After two days of traveling in the desert, you will stop at the luxurious Mehrangarh fort and stay at the Umaid Bhawan Palace where you will be treated to blue swimming pools and white sheets. The tour also takes you into leopard country where you visit the historic Jain temples. Cultural demonstrations take place throughout the days spent on the desert path so you can have a memorable experience. 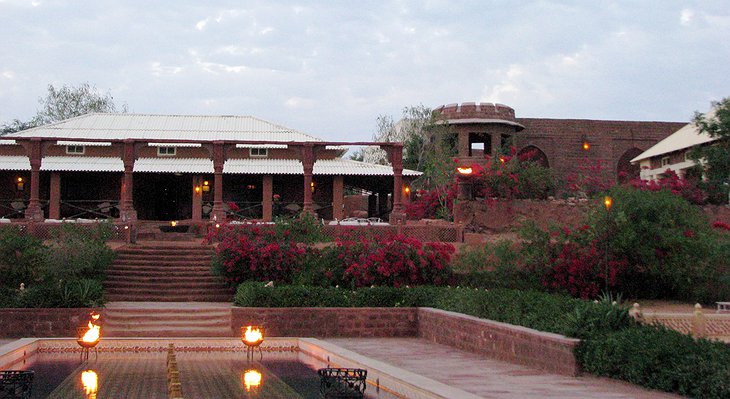 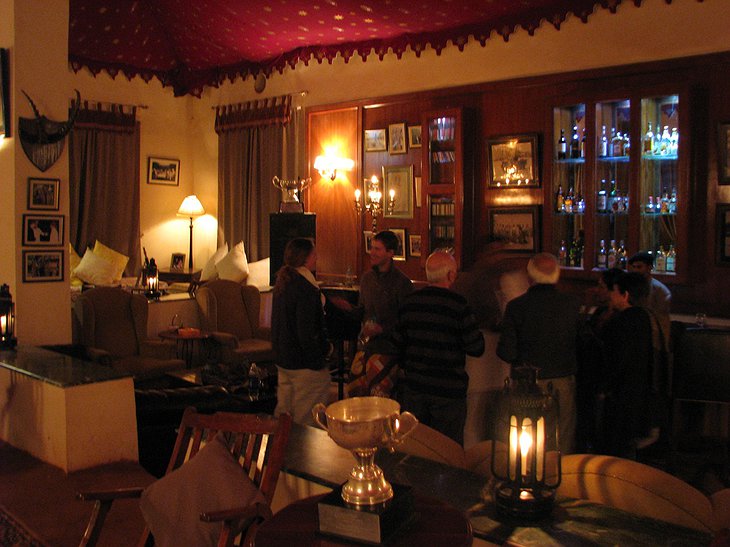 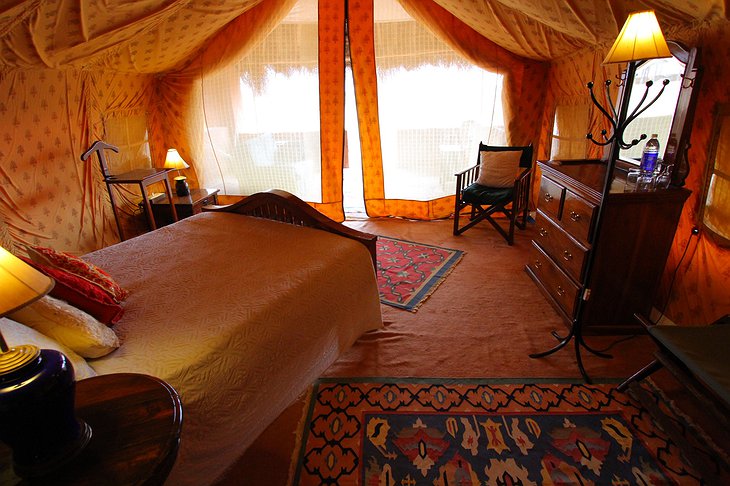 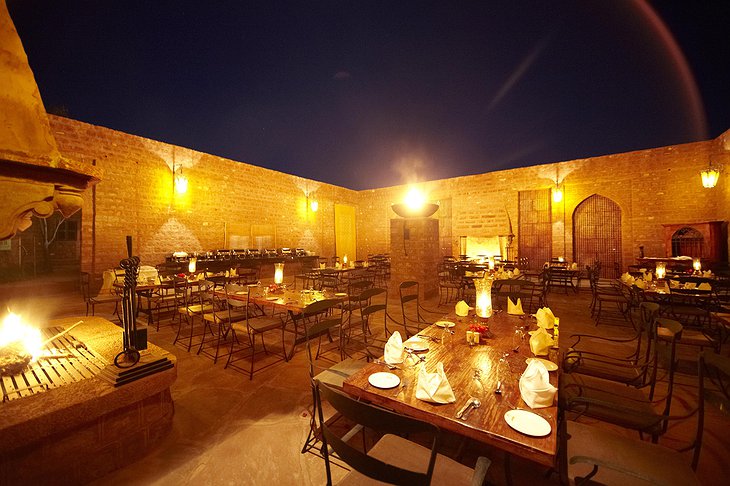 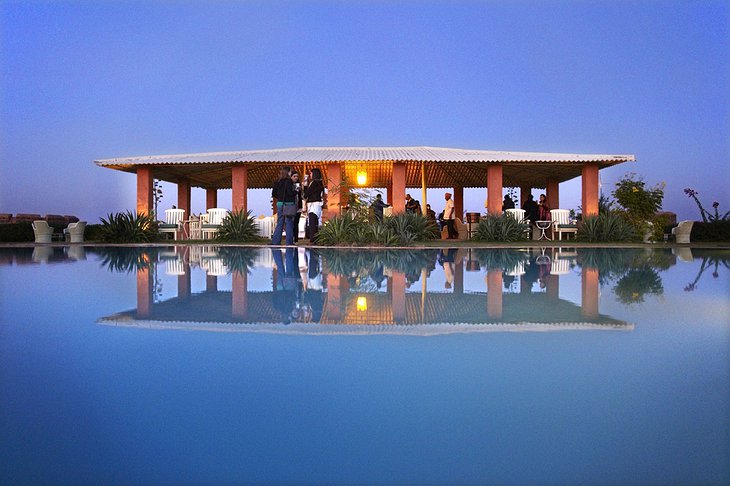 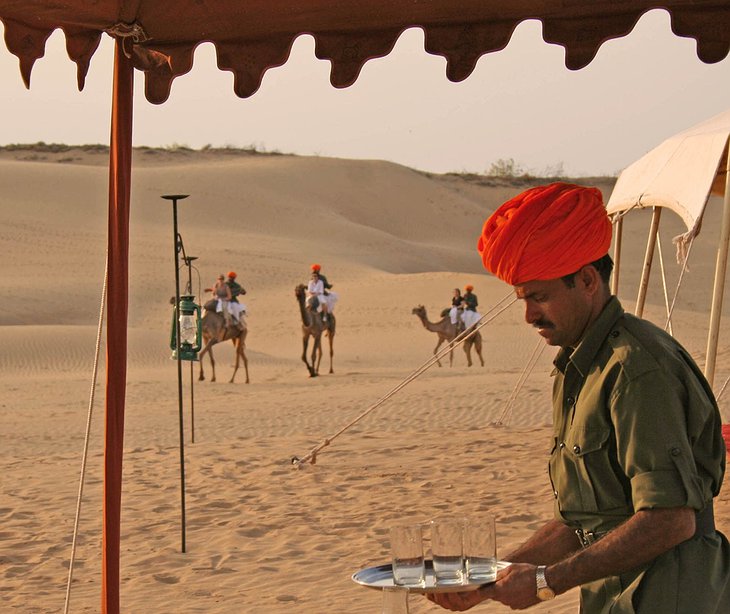 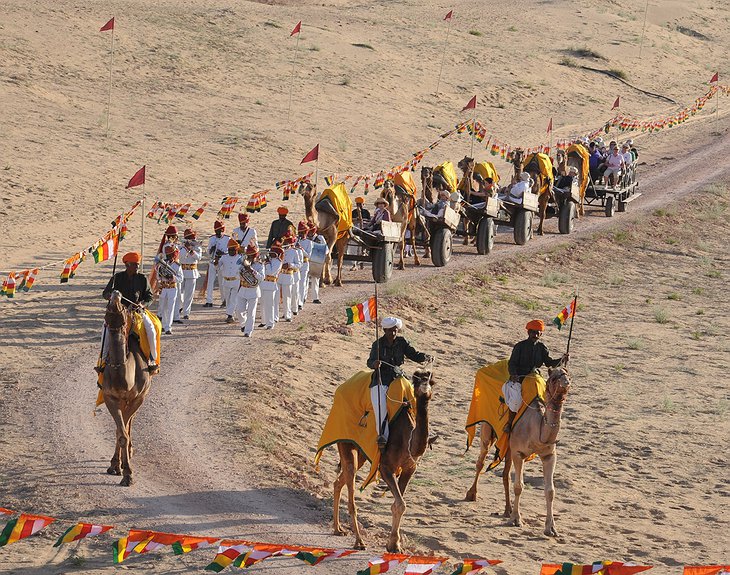 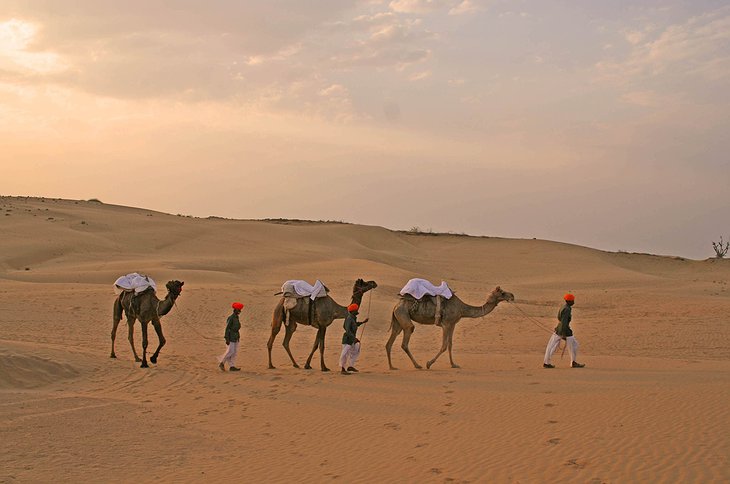