This baroque chateau was built in the 17th Century. Originally intended as a hunting lodge, the chateau became the country residence of a succession of aristocratic families. The house hosted great ballets and balls until the communists took over in the 1940s and pooped the party. The chateau fell into disrepair for the rest of the century until it was re-opened into a hotel that combines luxury with eco values.

It has a zero carbon footprint and won ‘Leading Eco Hotel’ at the World Travel Awards 2011. There is a ‘healing well’ commemorating the site where the Virgin Mary appeared in 1849. Like good postmodernists, the hotel now uses the vague notion of ‘healing energy’ when describing the place; which can loosely be translated as ‘don’t get your hopes up’. There is an amazing amount of things to see and do from croquet to the man-made beach and swimming lake. You can fire up your imagination in the ‘Princess Cottage’, ‘Witch’s Lair’ and the ‘Alchemists’ Club’. The spa is top-notch and features unique therapies using honey and pearls. 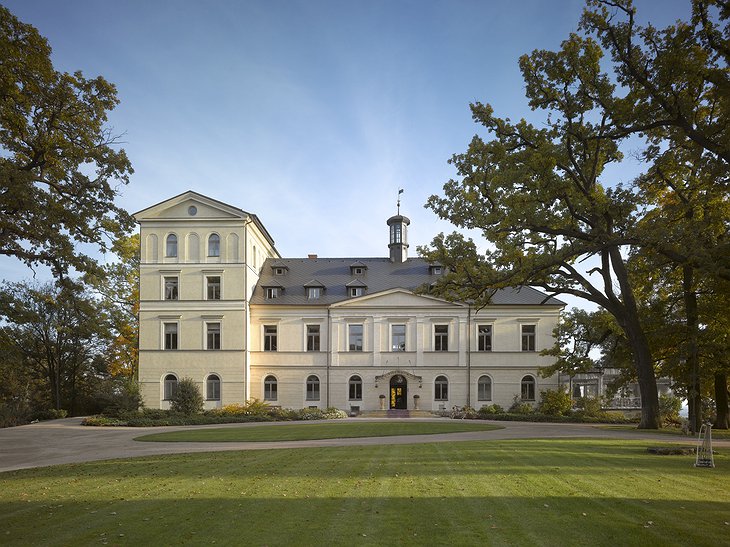 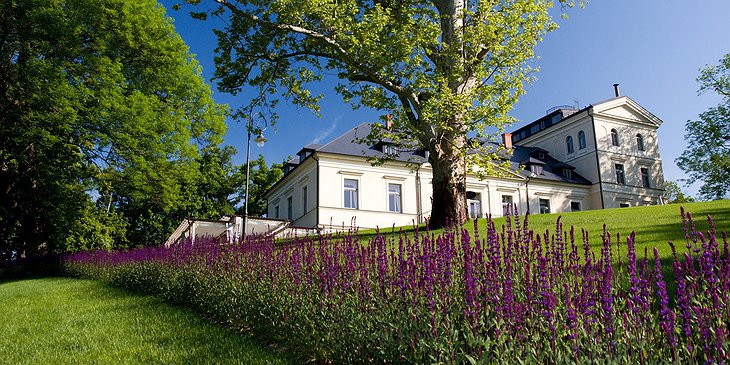 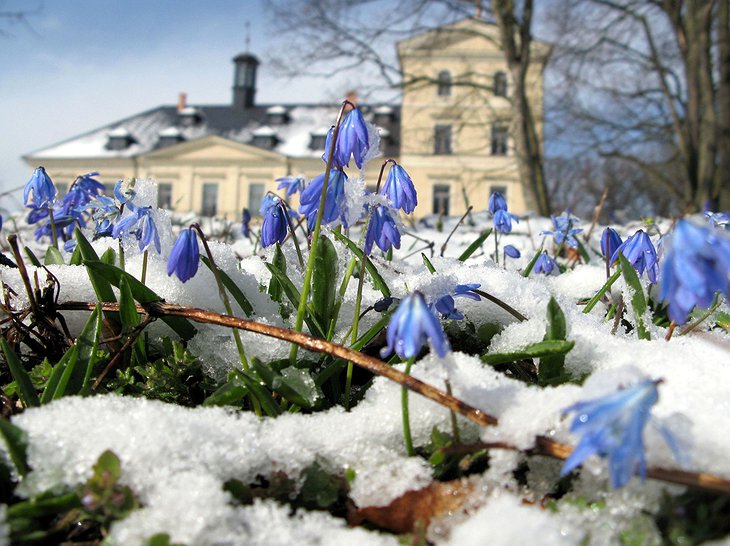 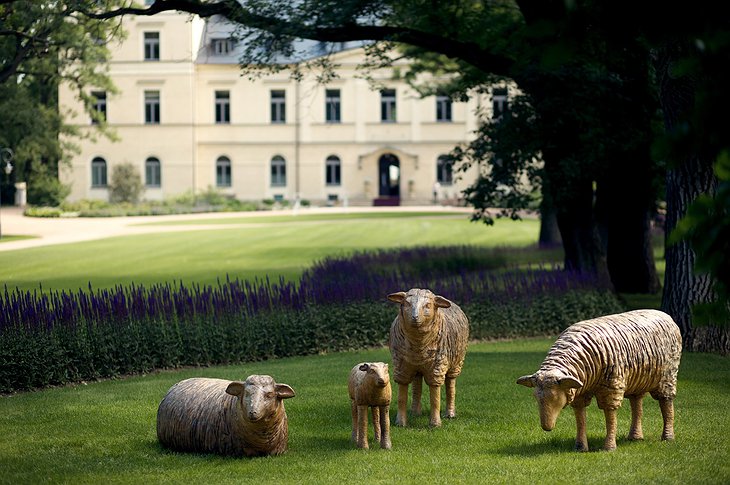 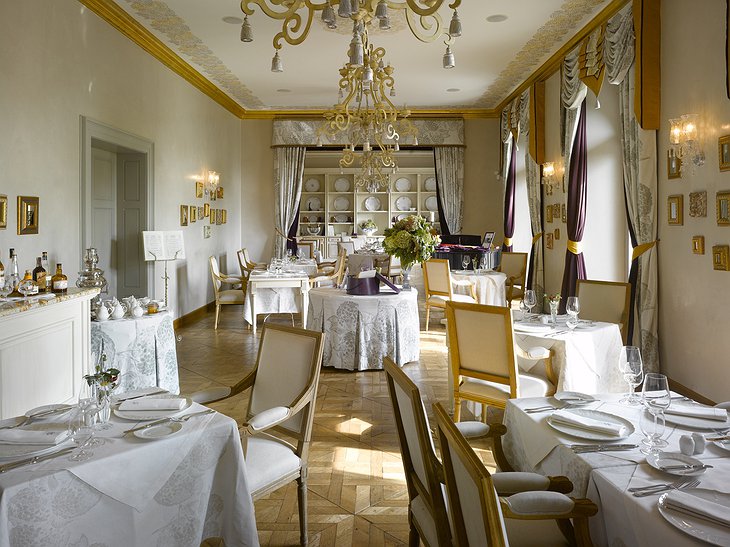 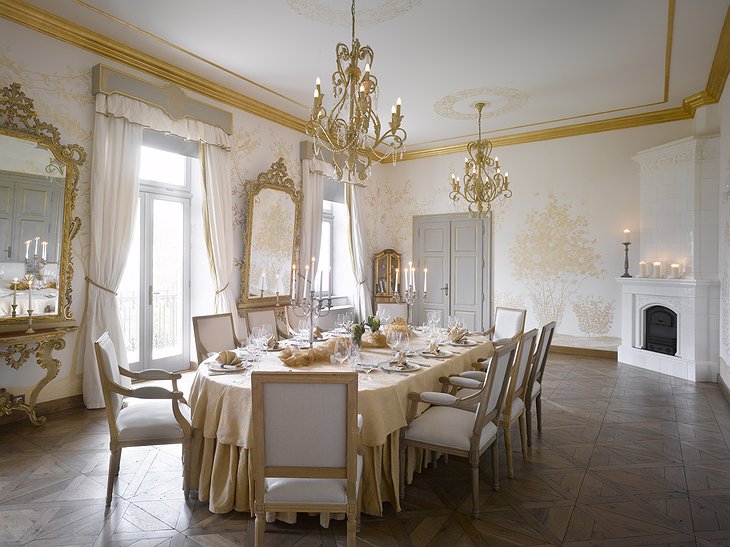 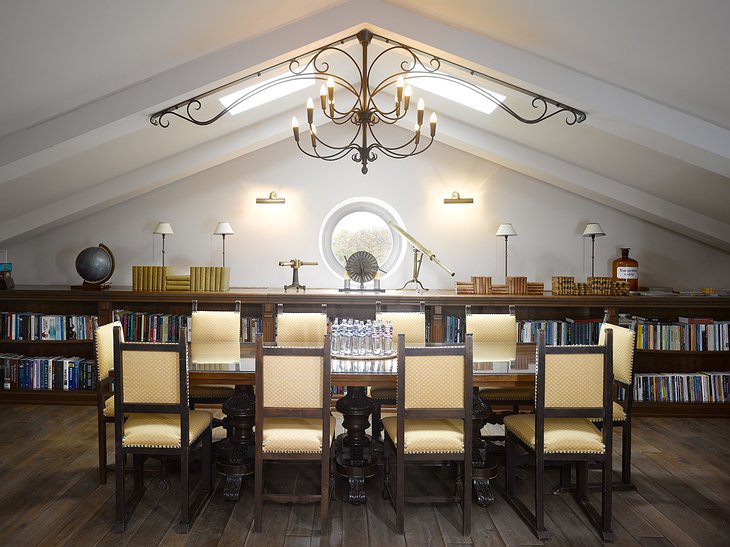 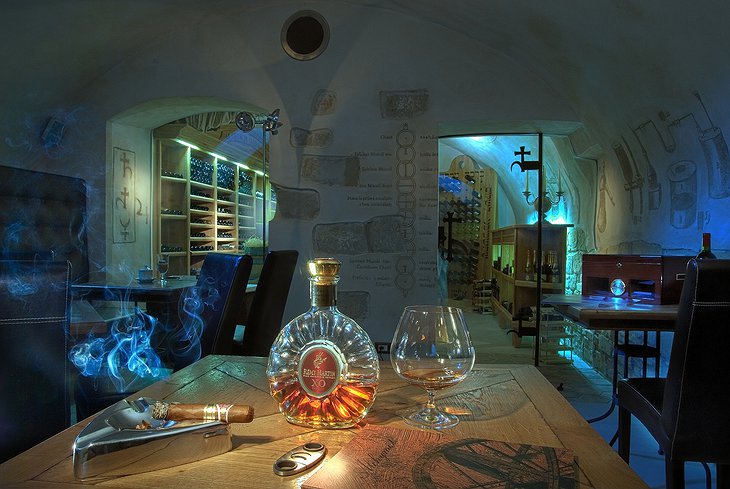 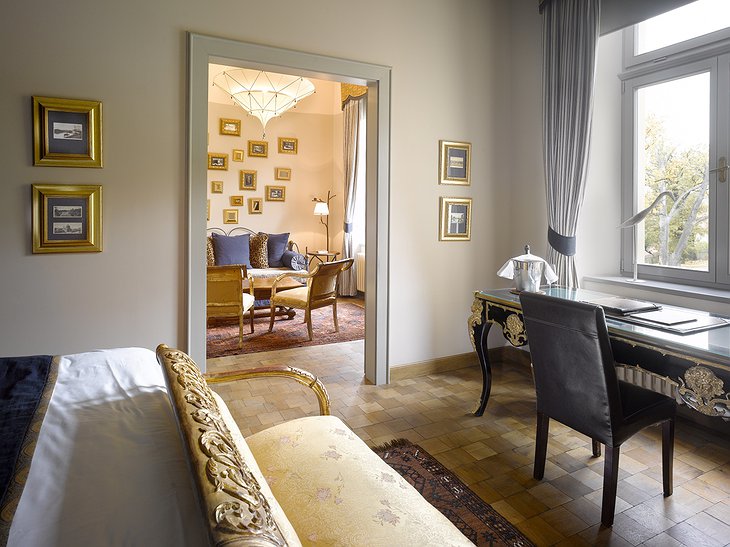 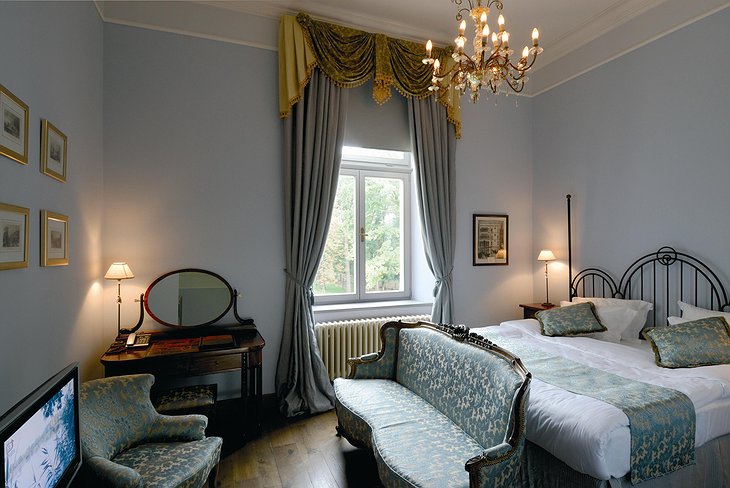 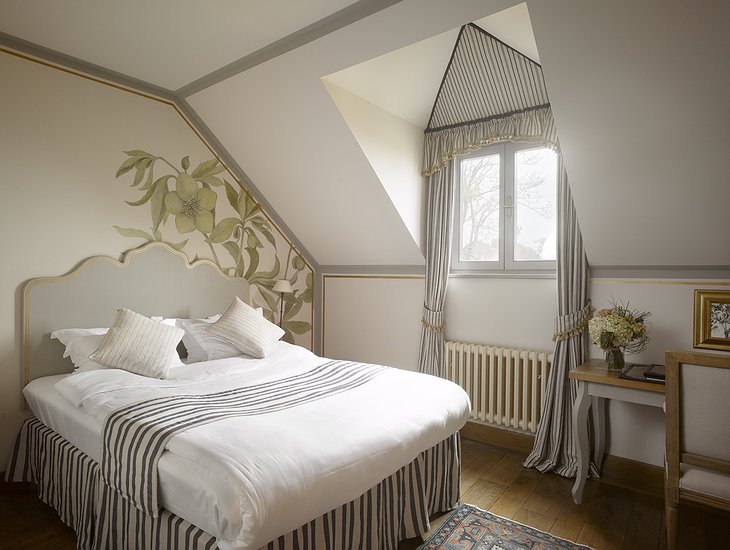 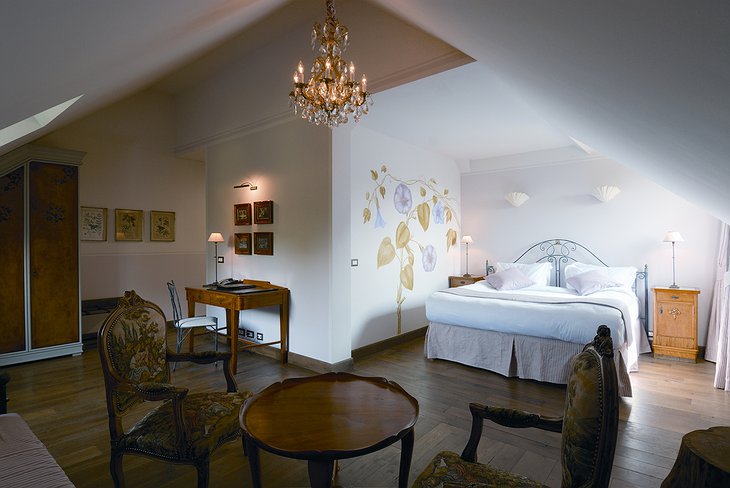 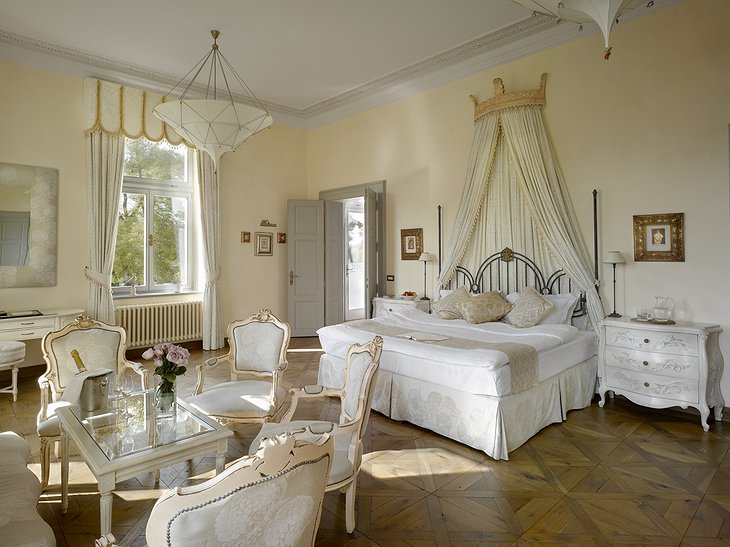 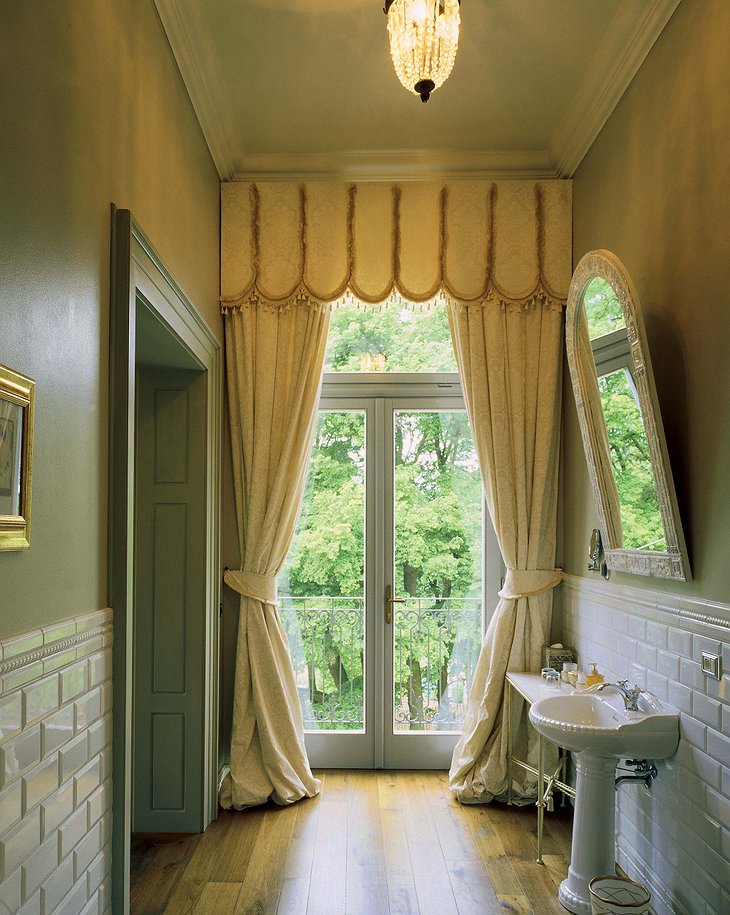 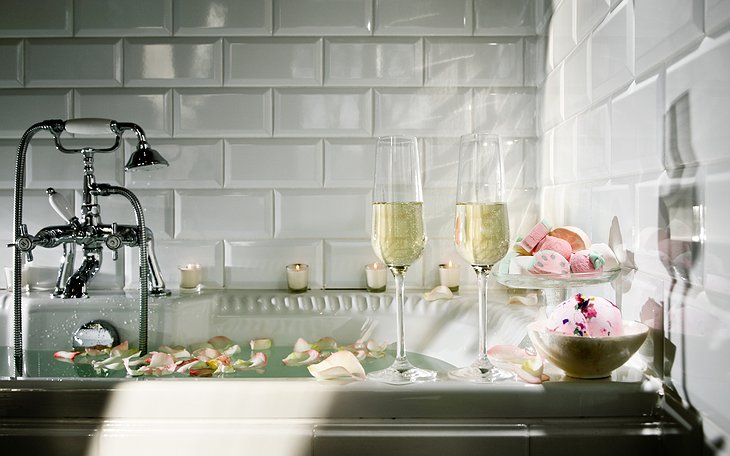 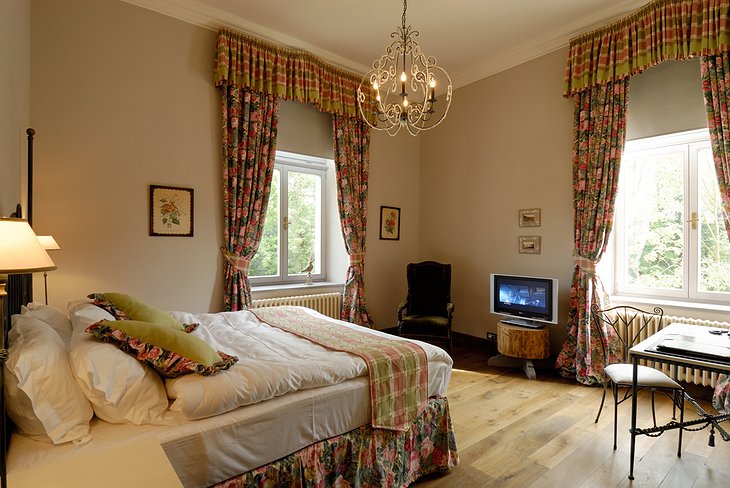 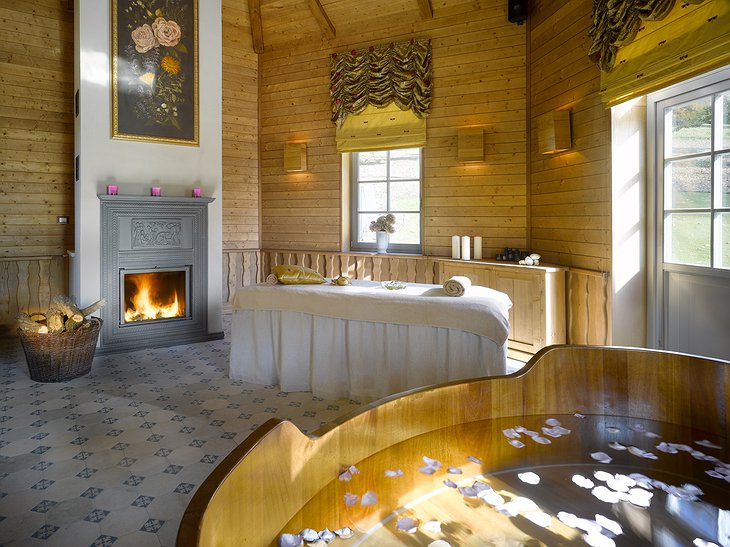 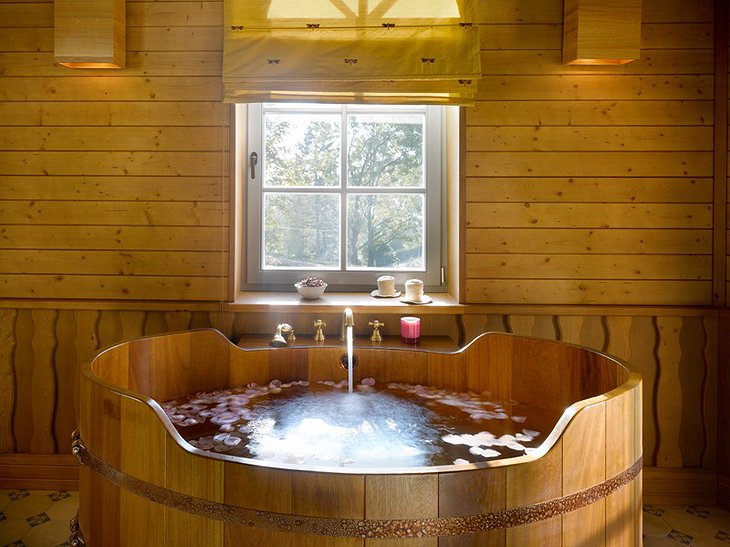 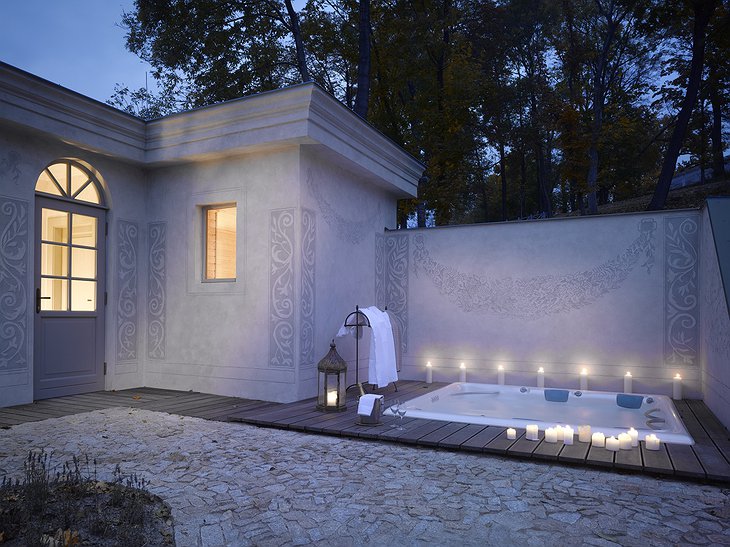 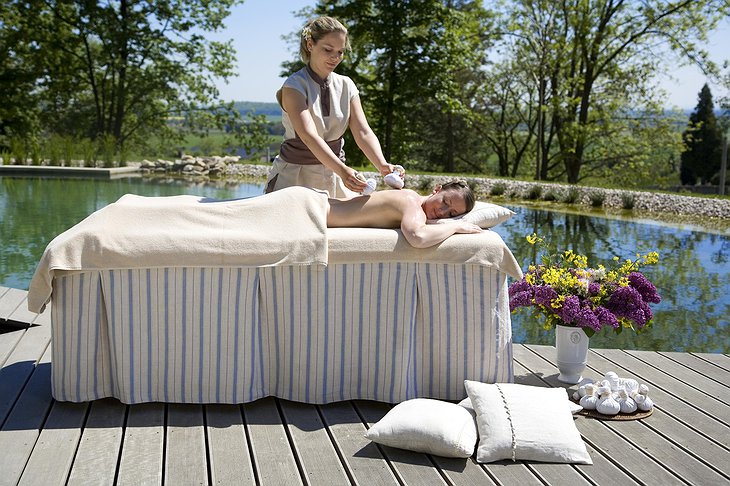 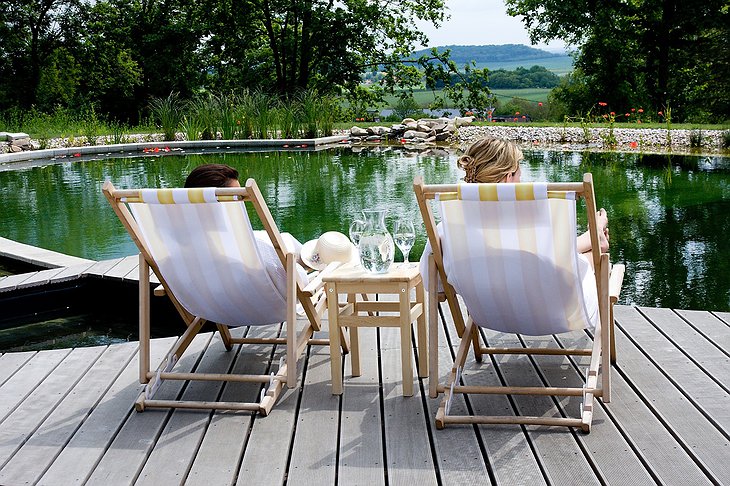 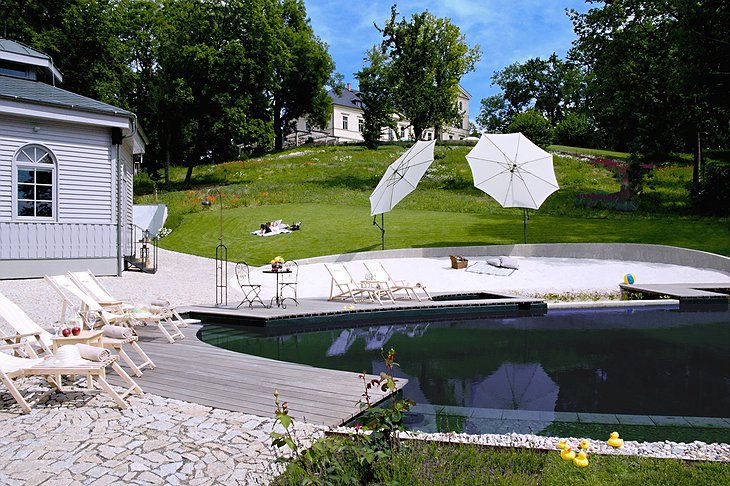 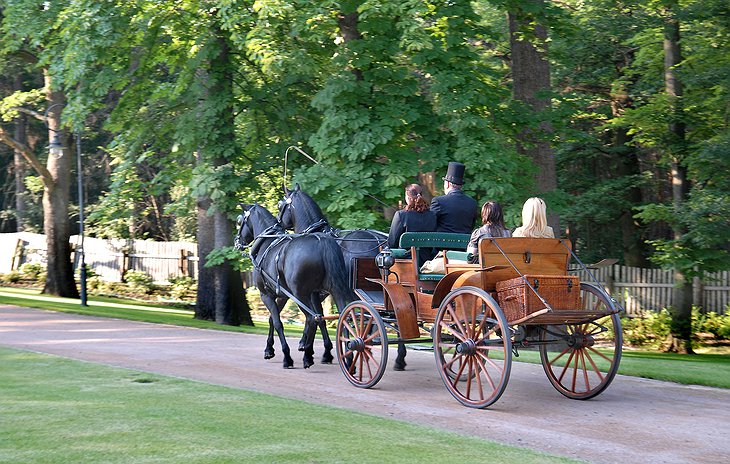 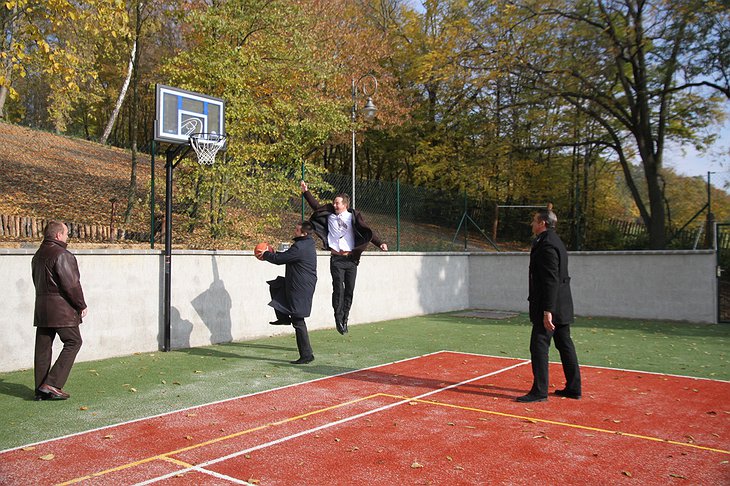 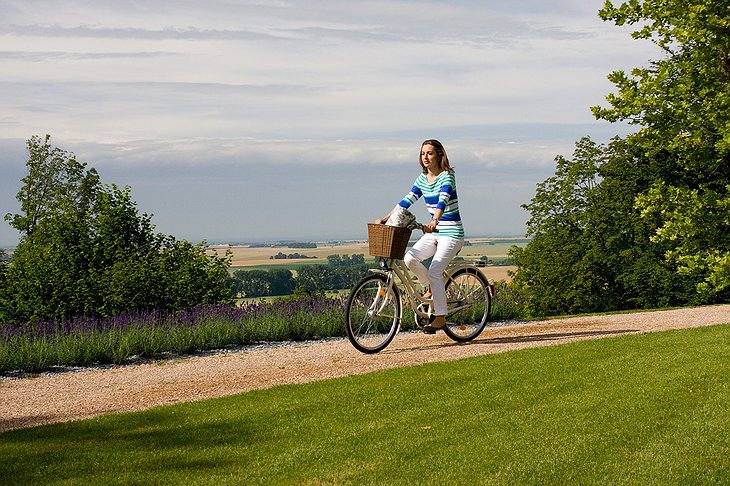 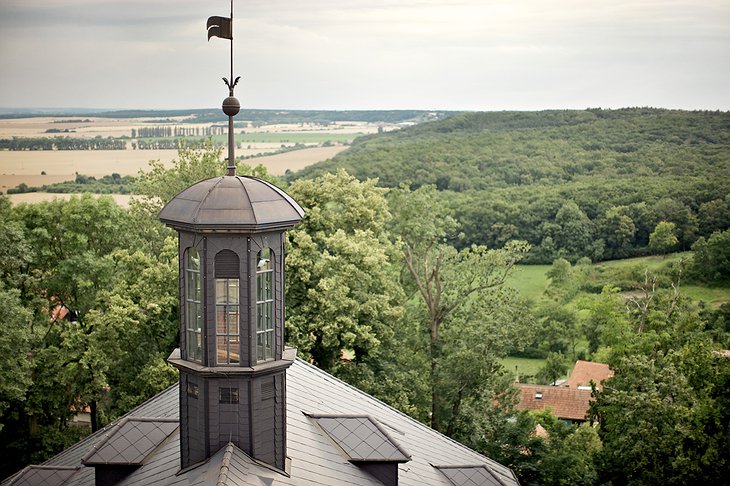