The hilly northern region of Israel is a commonly overlooked tourist destination, despite it offering more than you can imagine. Take Nazareth as an example. People know it as the childhood home of Jesus, but there is so much more to it. It's the largest Arabic city in Israel, with buzzing cultural life, mysterious winding streets, hole-in-the-wall shops, and breathtaking views from the top of the Galilee region.

Fauzi Azar guesthouse sits in the middle of the old city of Nazareth in a (nearly) 200-year-old historic building. The three-story building made of stone was built in 1830 by Habib Azar, and he named the inn after his great-grandson, Fauzi. Unfortunately, the family had to flee to Syria during the 1948 Arab-Israeli war leaving the house behind. However, in 2005 an Israeli entrepreneur, Maoz Inon, saw potential in opening a hostel for hikers, backpackers, and pilgrims alike.

Thanks to its historic heritage and hospitality, Fauzi Azar hosted famous guests like Tony Blair, former British prime minister, or Tony Wheeler, the founder of Lonely Planet. The hostel also received a responsible tourism award for its effort in sponsoring local community projects that aim to reinvigorate the old city of Nazareth.

Do you like long-distance hiking? Fauzi Azar's location is on the famous path of the Jesus Trail, a 65 km (40 miles) hiking and pilgrimage route in the Galilee region, tracing the way Jesus may have walked. 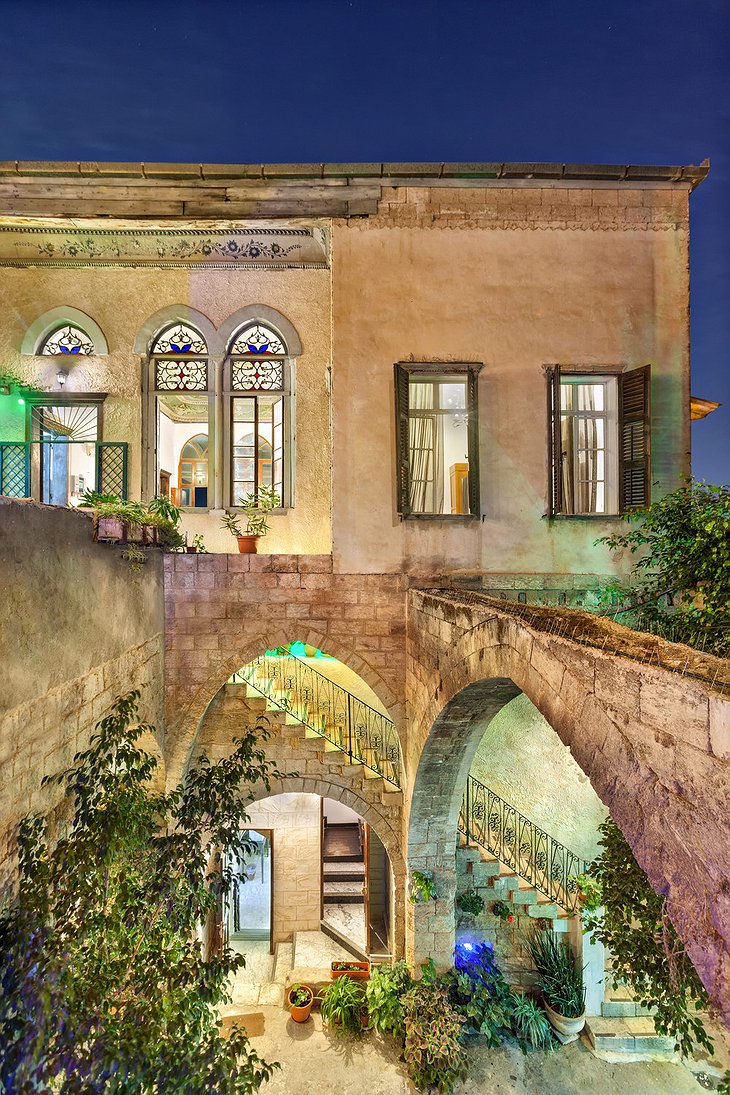 Step inside, and you'll find yourself in a courtyard with an ancient water fountain and greenery. It's the perfect spot to unwind on comfortable chairs after a long day of exploration. 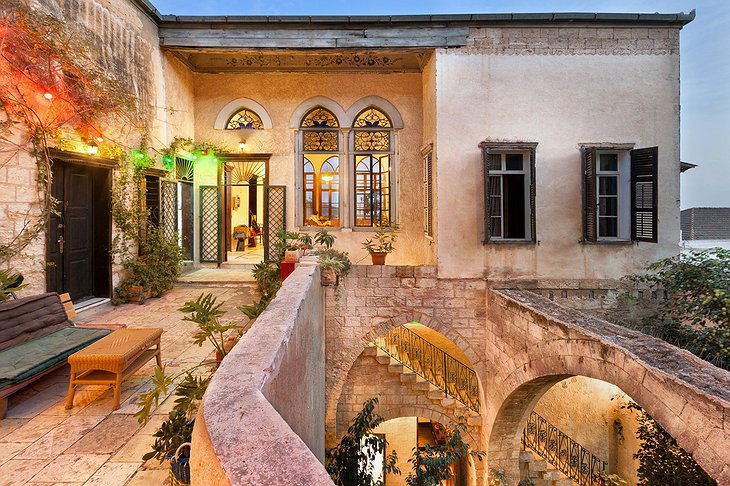 A cozy spot to get to know other travelers. 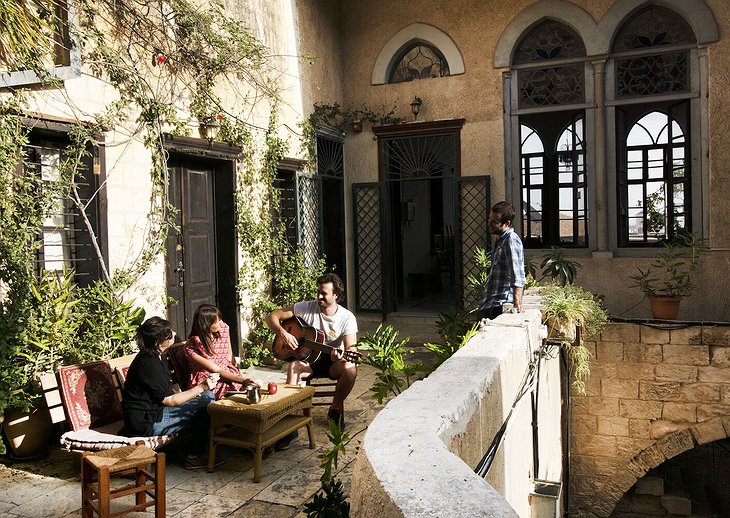 The hostel's lounge, Liwan, is its main attraction and the meeting point for fellow travelers. It has magnificent arched windows, a high ceiling, and a marble floor. 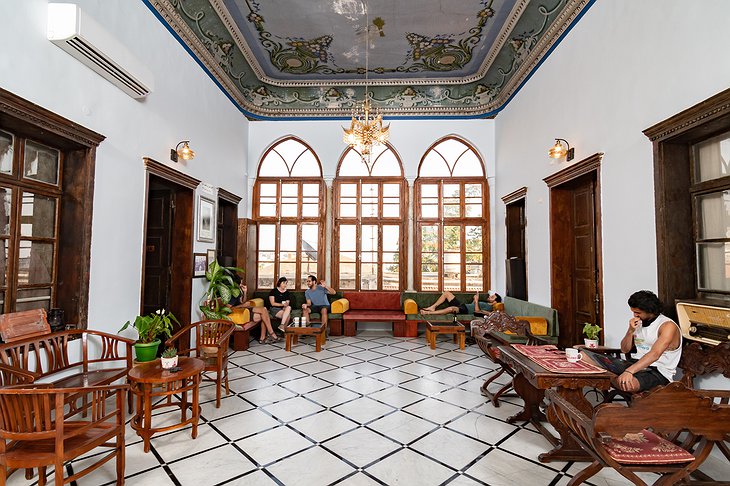 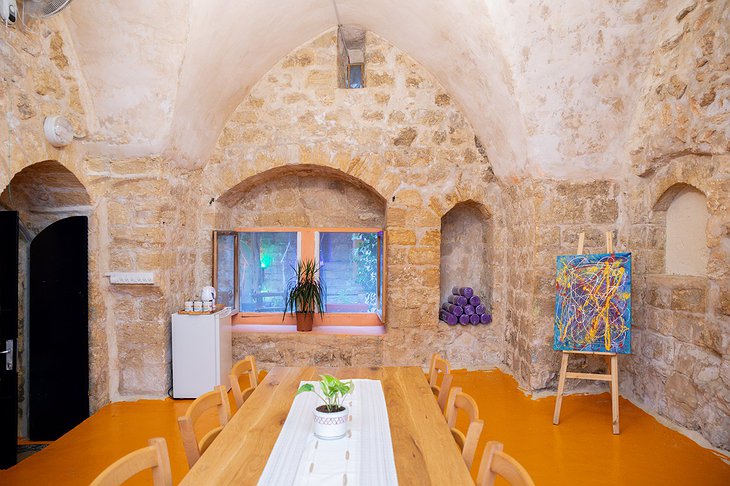 There are dorm rooms (mixed and female-only) and private rooms (family and superior double rooms) to satisfy every need. 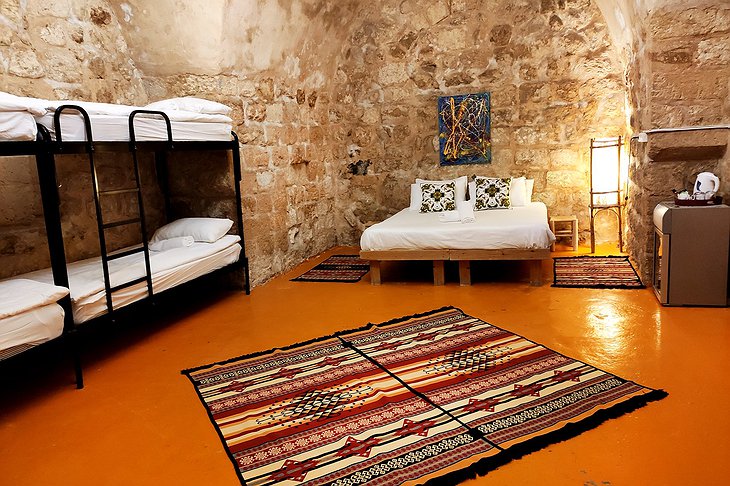 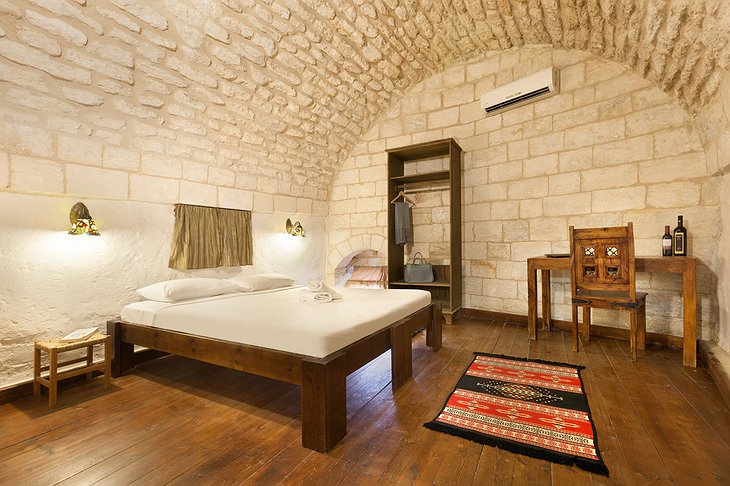 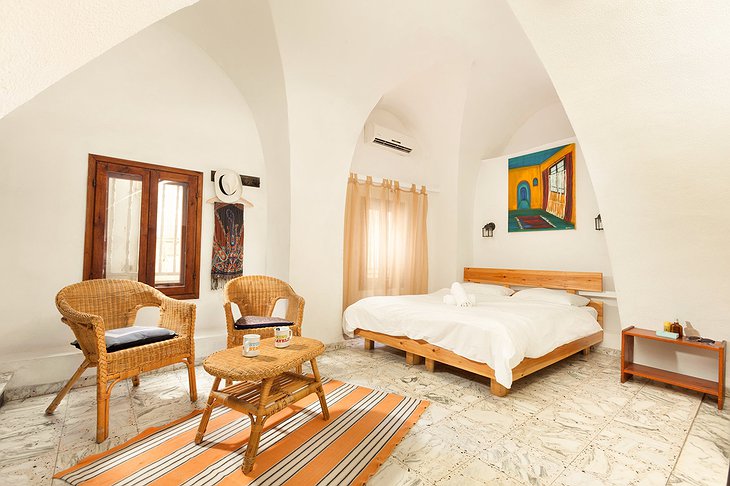 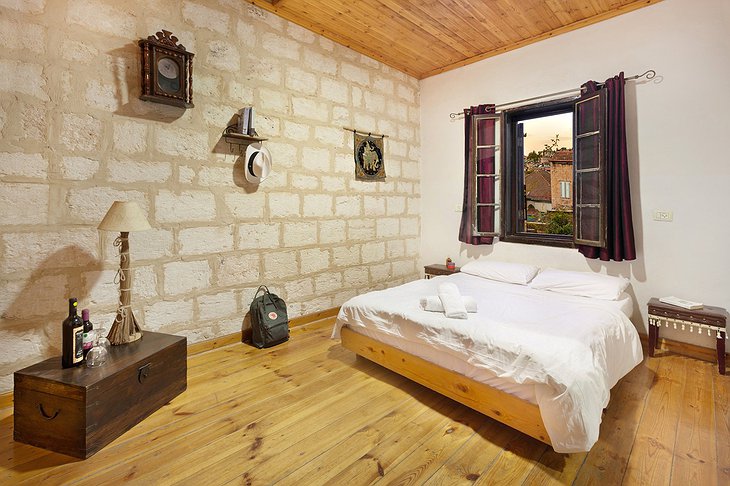 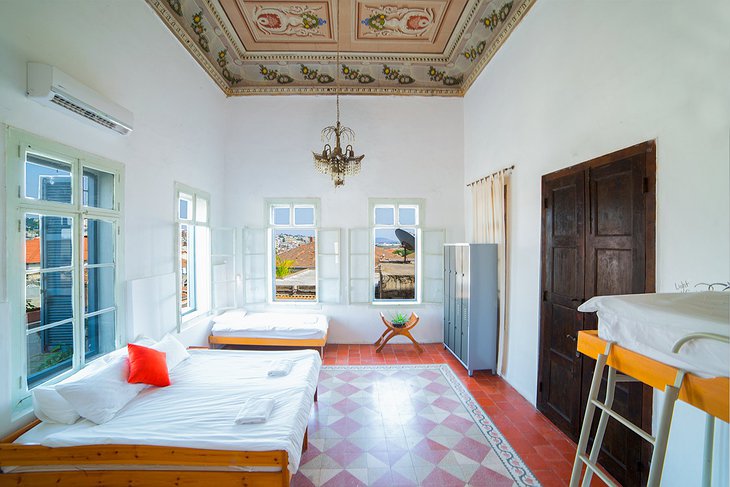 View on the hostel's private courtyard 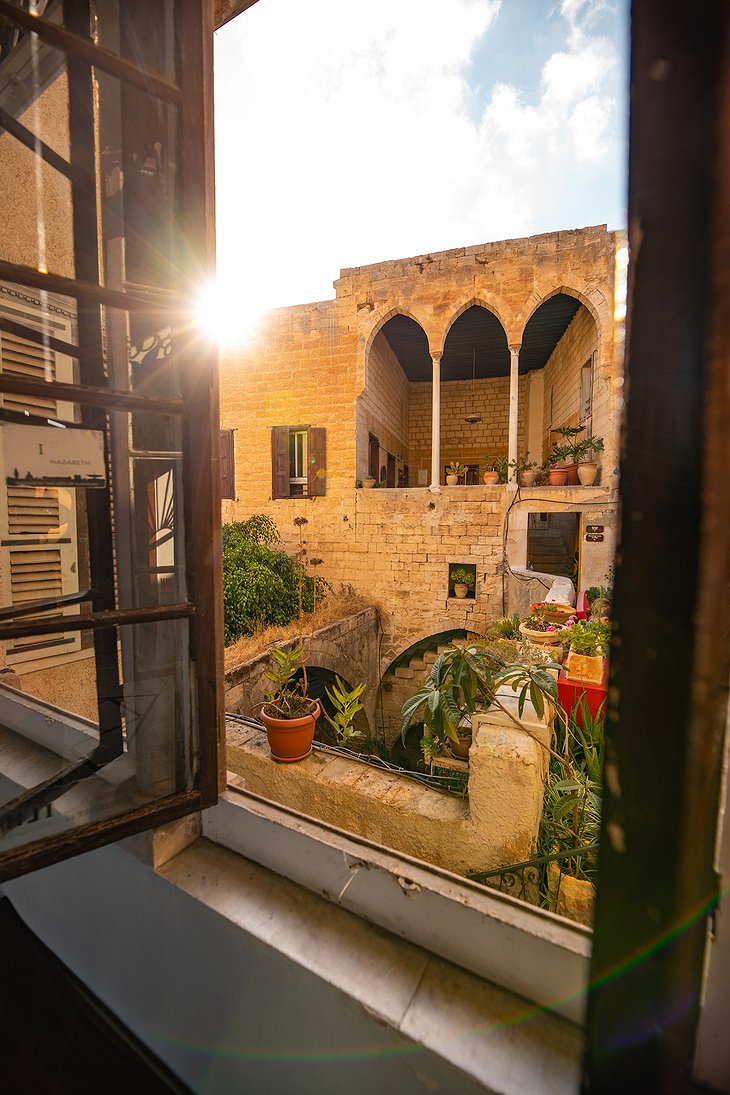 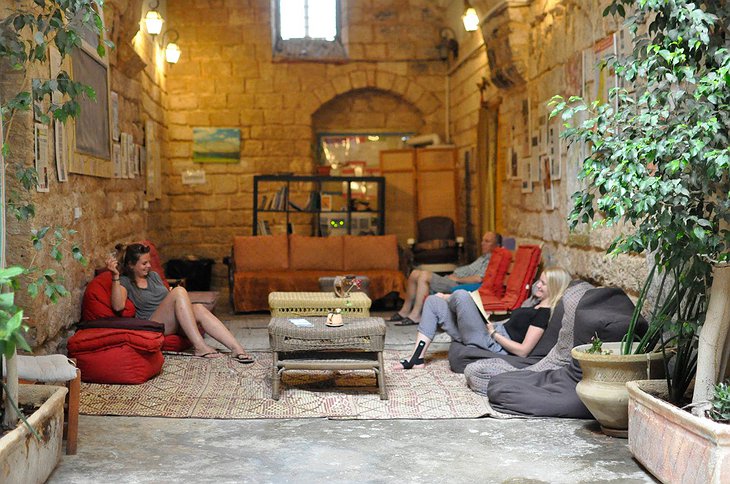 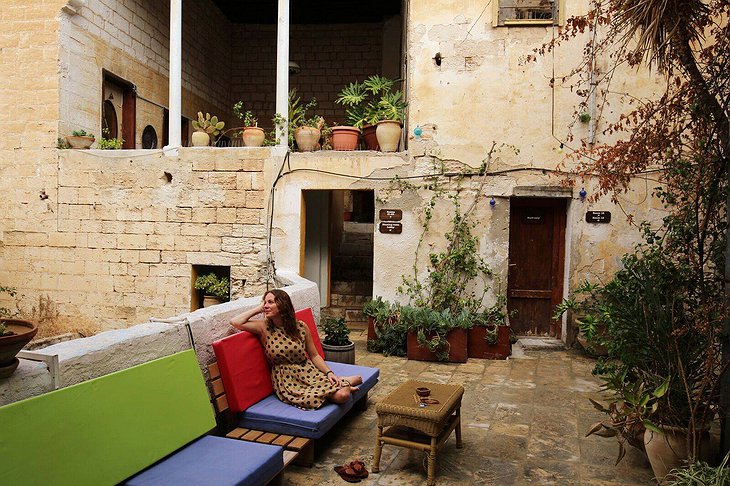 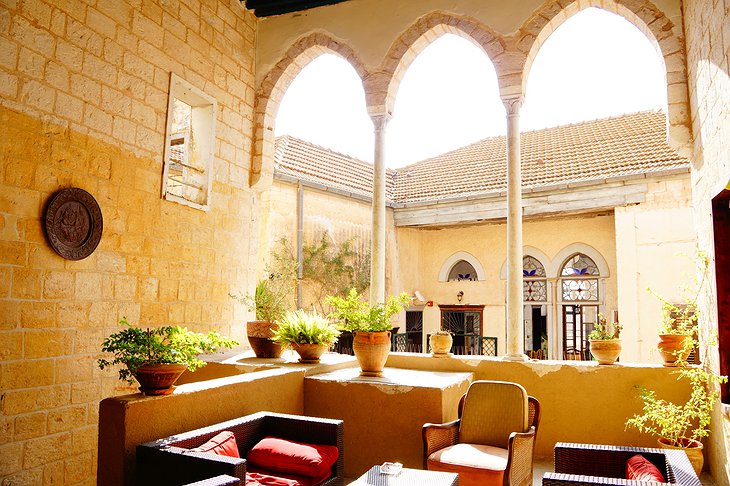 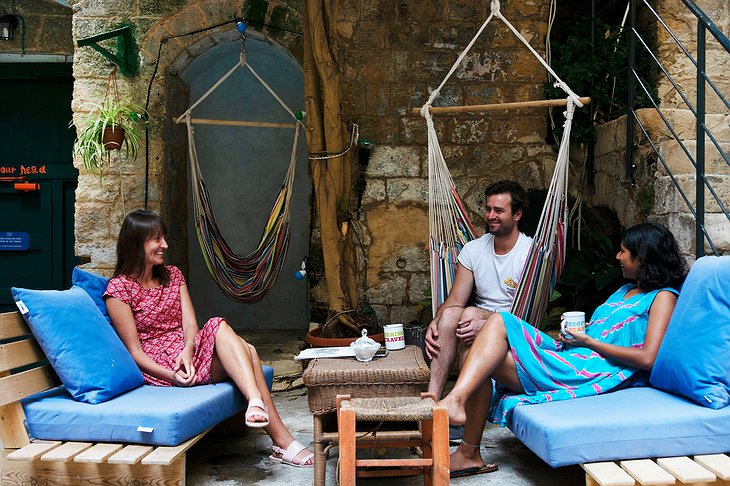 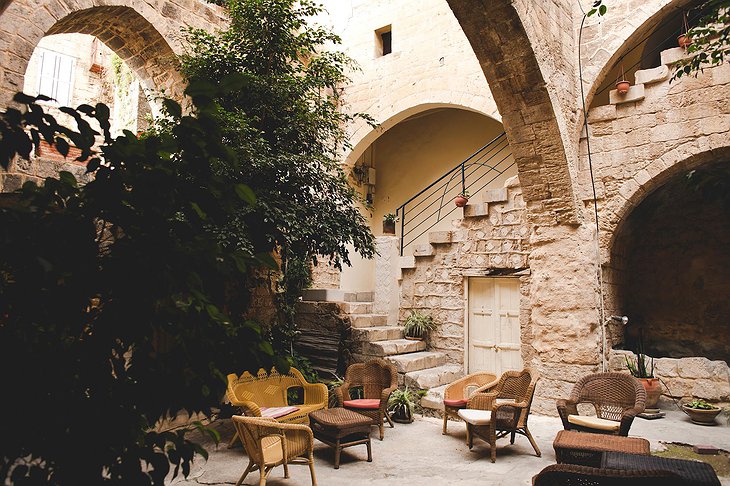 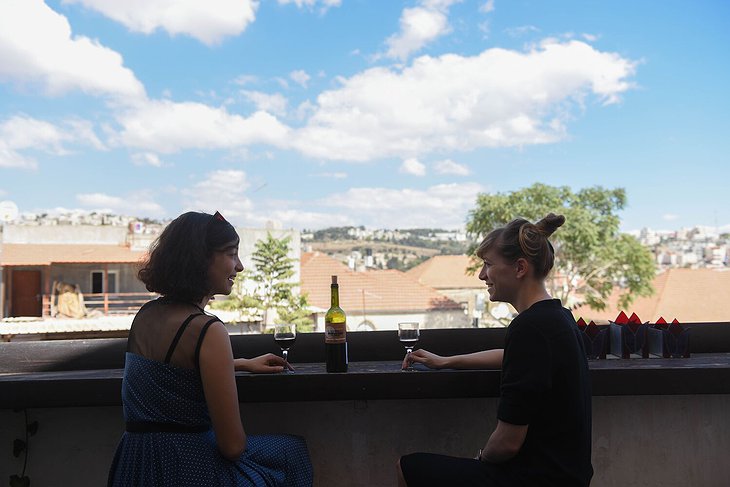 The view on Nazareth from above with the tower of Basilica of the Annunciation - the house of the Virgin Mary. 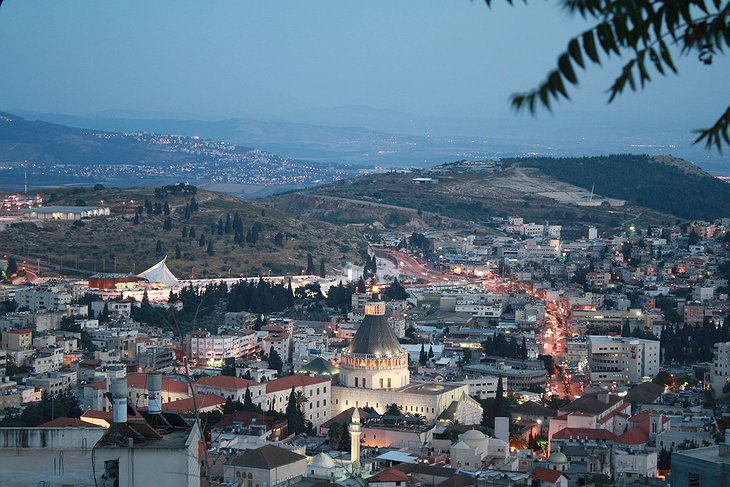 Are you ready to discover Nazareth? The hostel runs a free city tour every morning, starting at 9:30. If you missed that because you like to enjoy your Arabic coffee and shakshuka longer, the staff is there to help you with lots of insider information and free maps. 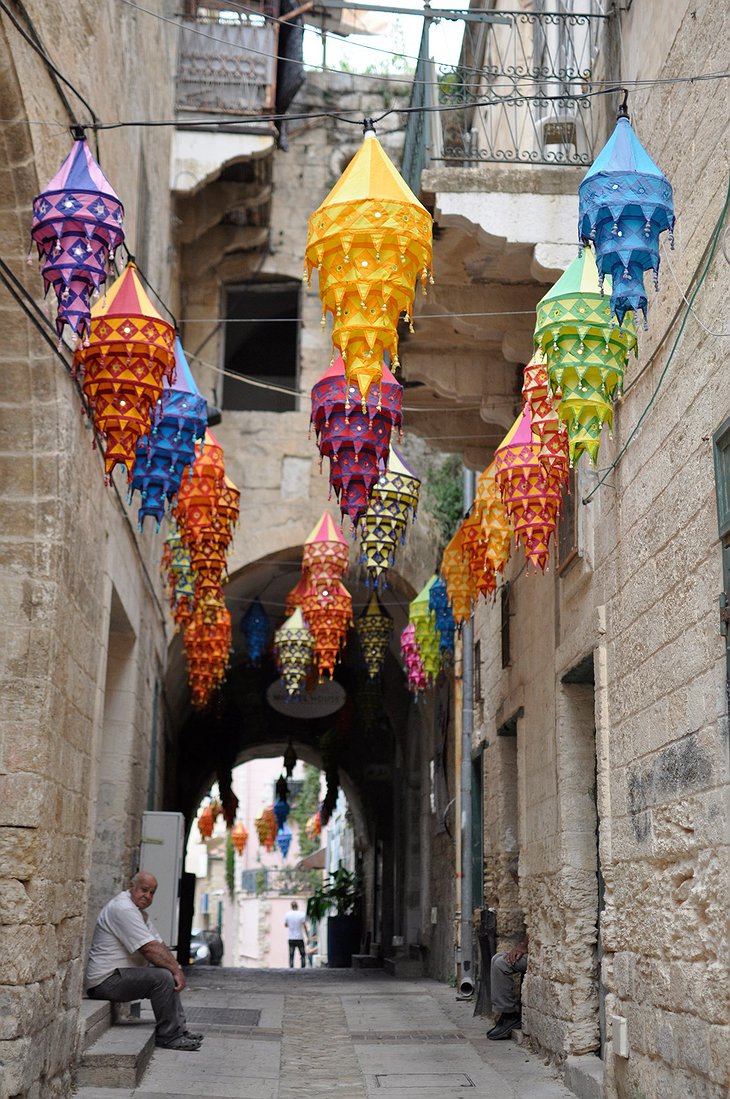 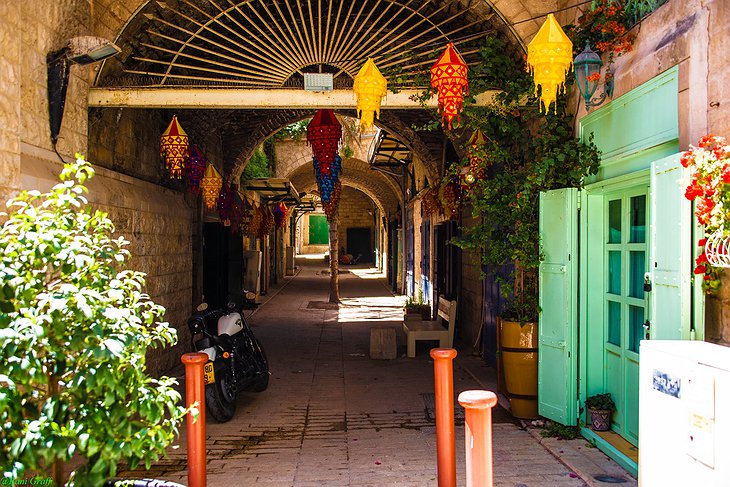 Inside of the Church of the Annunciation. 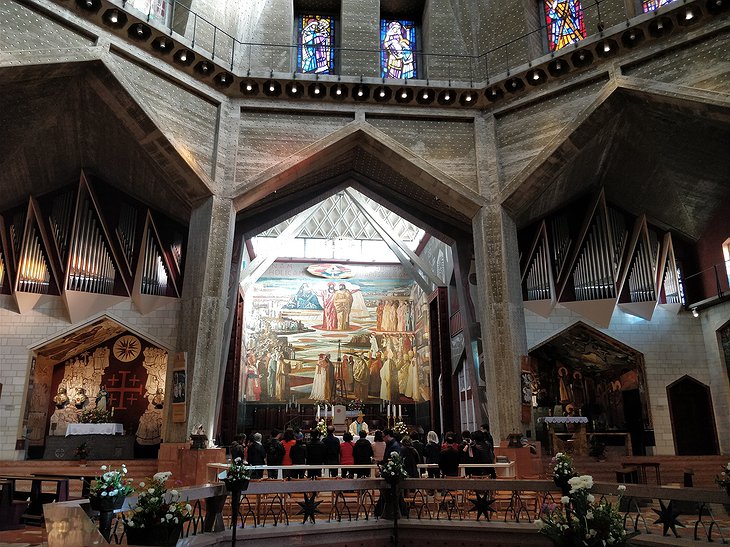 The House Of Sandeman
most popular
Frying Pan