The Greenbrier is located in the picturesque forest of the Allegheny Mountains in West Virginia and spreads on 11,000 acres of land.

Its history goes back to 1778, but it was in 1913 when the Greenbrier took its final shape.

In the 18th century, the main attraction was the sulphur water spring, which is supposed to relieve chronic rheumatism, among many others. A spring house with a green dome stood next to the spring as Greenbrier's symbol.

In the mid-19th century, a huge building was erected and became the Grand Central Hotel, and it had the nickname "The White". 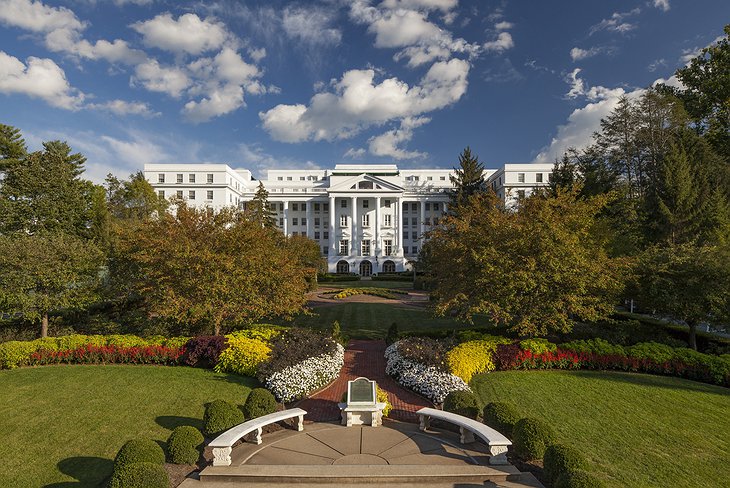 The resort's bath wing was opened in 1911 and is still one of Greenbrier's most impressive parts. 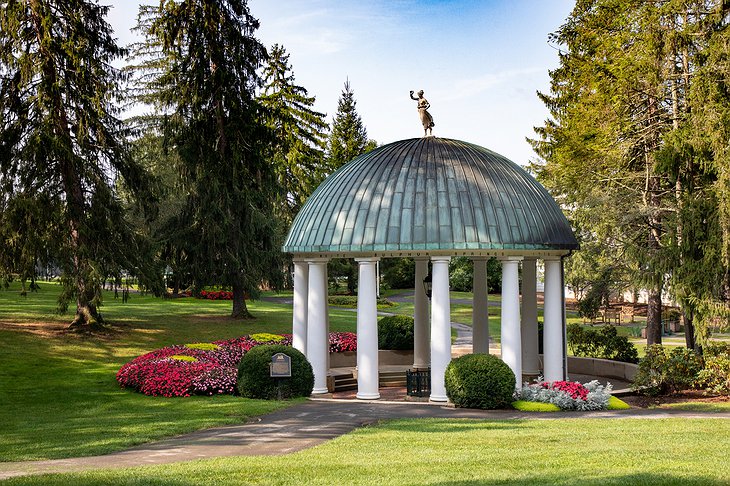 In 2009, the Justice family - who run extensive farm and mining businesses - from West Virginia purchased the famed hotel after decades of mismanagement of the beautiful property. 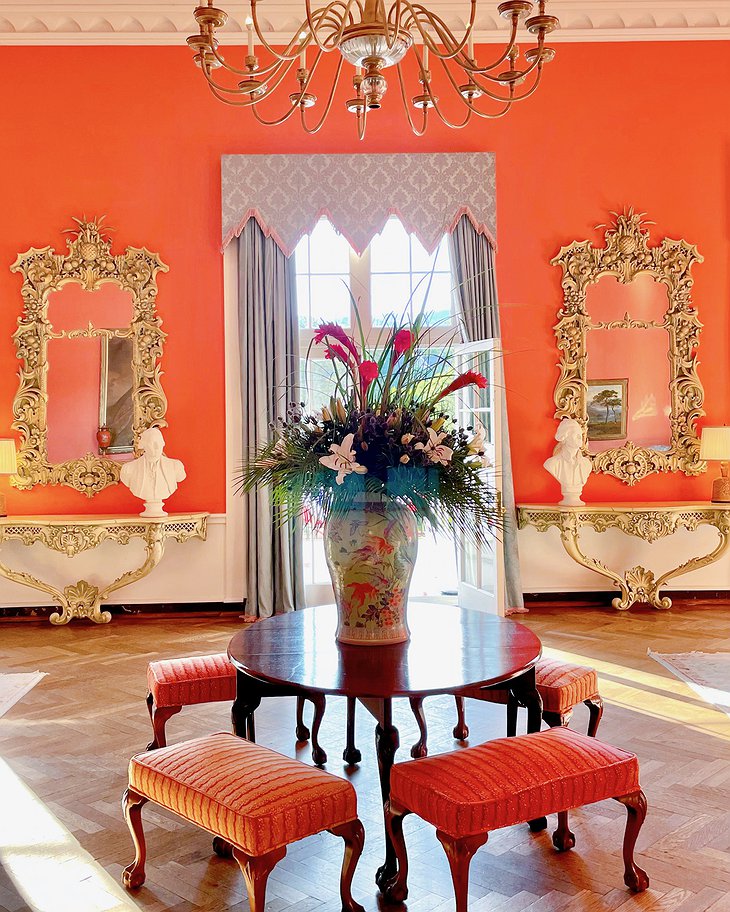 Today, the five-star resort has 710 guest rooms, 20 restaurants, and lounges and offers more activities than you can count. 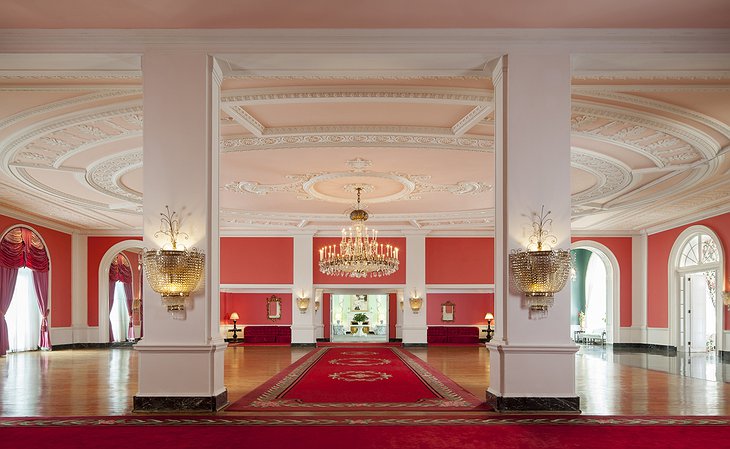 If success is measured by the number of U.S. presidents visiting a hotel, Greenbrier is at the top of the game with 26. 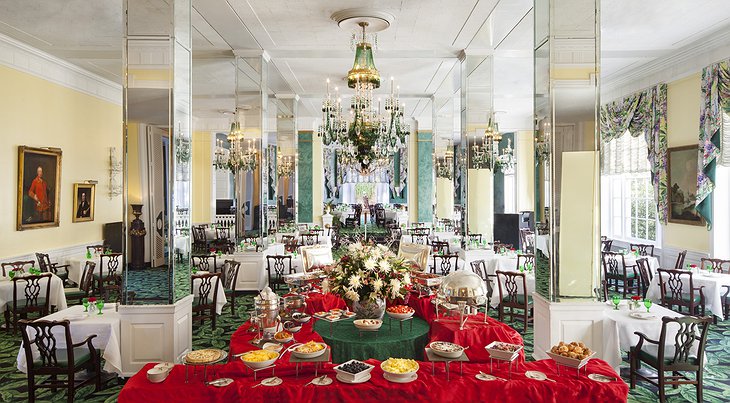 Named after Dorothy Draper, this restaurant is as anti-minimalist as she was. The interior designer would use bright, cheerful colors and would not shy away from mixing seemingly non-compatible furniture and shapes. 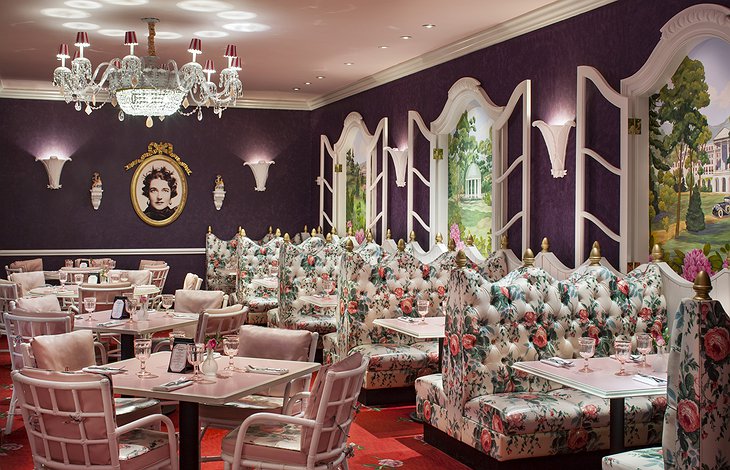 Café Carleton is an adult hideaway where you can sip premium wine and other alcoholic liquids in a luxurious environment dedicated to Carleton Varney, the interior decorator of the Greenbrier resort. 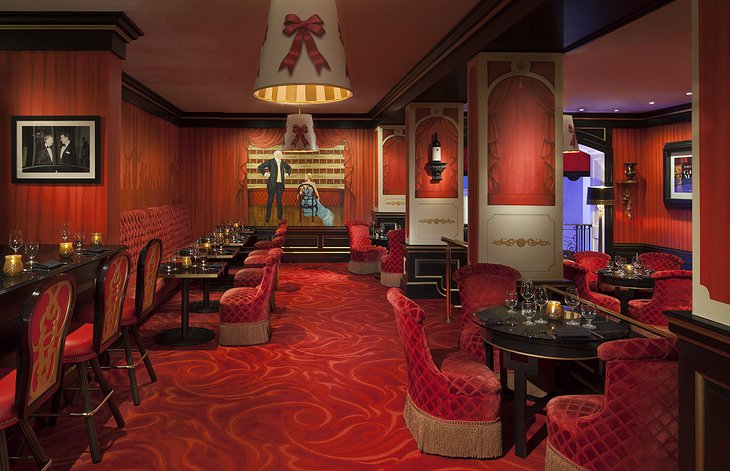 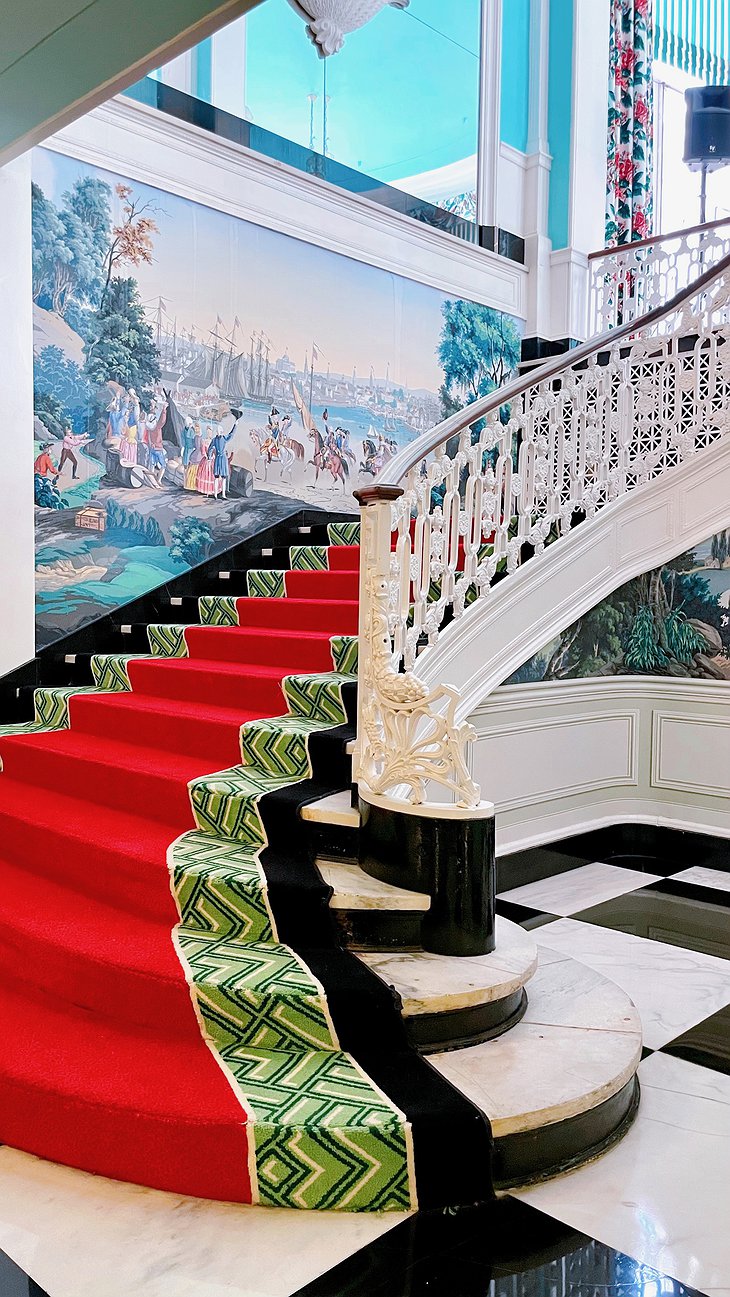 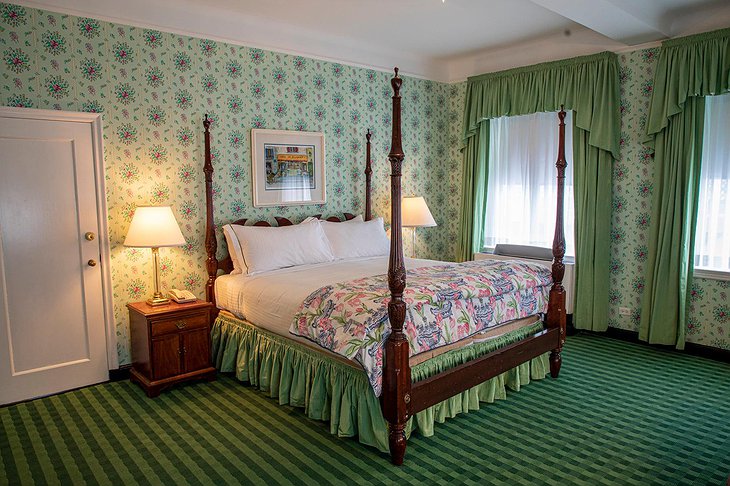 Greenbrier Hotel was one of four safe luxury hotels used by the U.S. government between 1941 and 1942 to house enemy diplomats and their families, to be exchanged for American diplomats held hostage by the Axis alliance.

From September 1942, the hotel was an Army military hospital named Ashford General Hospital, with 2025 beds.

It was also West Virginia's only prisoner-of-war camp, with 680 prisoners working at the hospital. 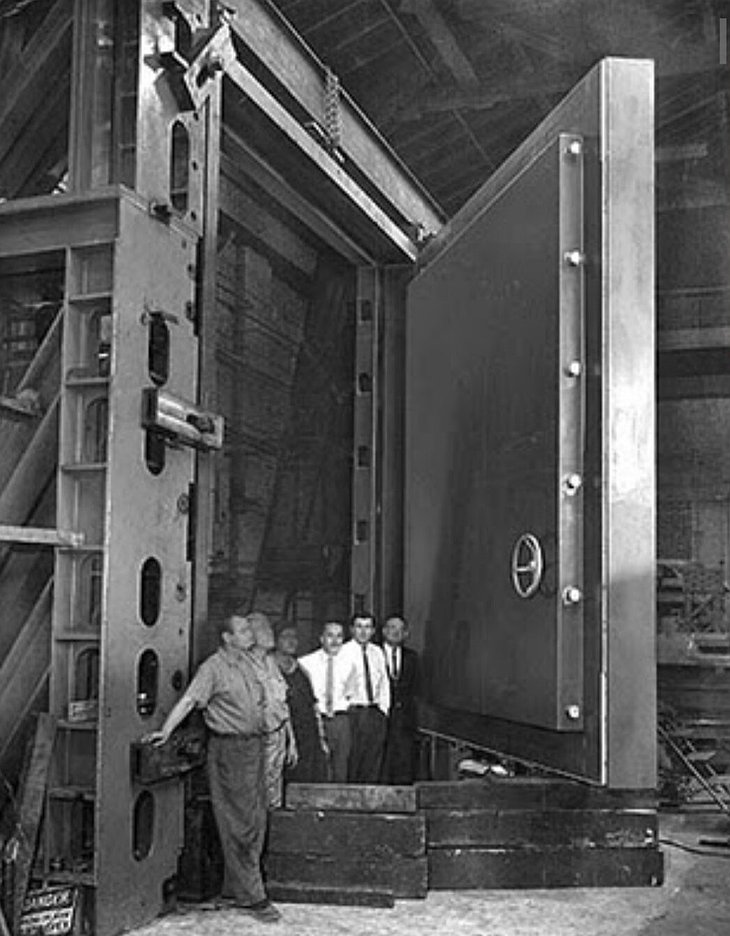 During the Cold War, the government built a colossal bomb shelter under a new wing of the hotel to house the entire Congress in the event of a nuclear attack.

The rock-solid structure was built to protect people of high importance in the aftermath of a nuclear holocaust.

The classified bunker was running under the codename "Project Greek Island". 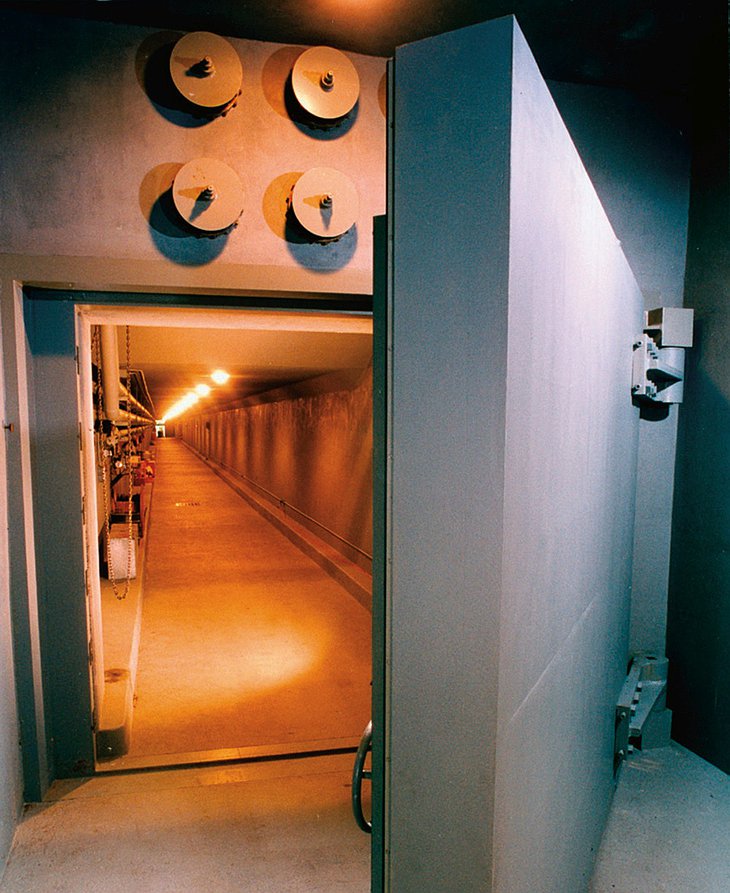 Even though the government never officially acknowledged the existence of this hiding place, they decommissioned it in 1992.

The bunker was fully stocked with food and supplies for over 30 years, and after it was out of service, 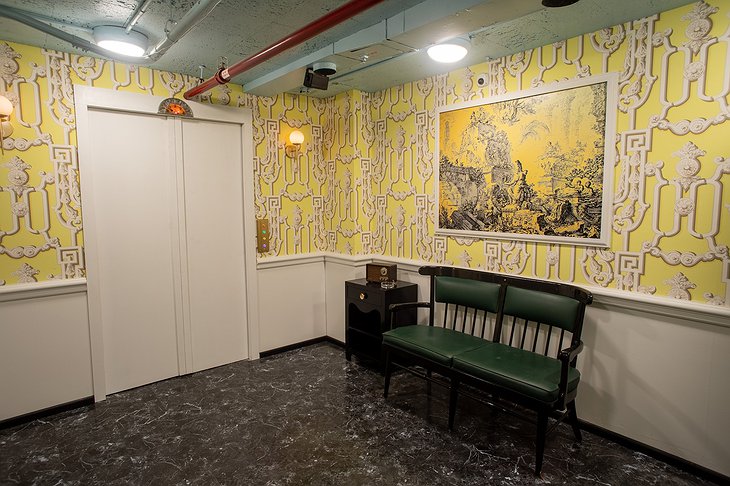 The bunker today is renovated and open to all visitors. The tour takes about 90 minutes and costs $40 per person.

However, the bunker is still a secretive place today, and you are not allowed to take any cameras or cell phones that could capture a photo. 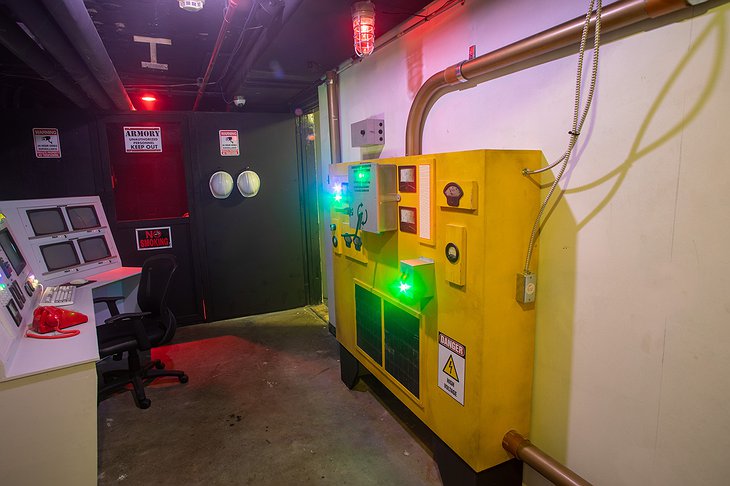 Gambling at the Greenbrier

After the year of 2008, when people from the county voted to legalize gambling under certain circumstances, a casino-style facility opened in the hotel. 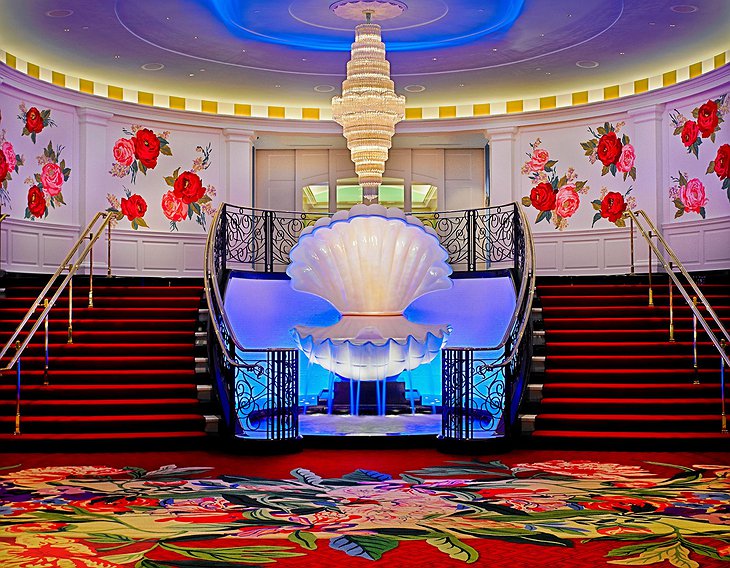 The Casino Club at The Greenbrier only allows guests to gamble, including visitors to its restaurant and bunker tour. 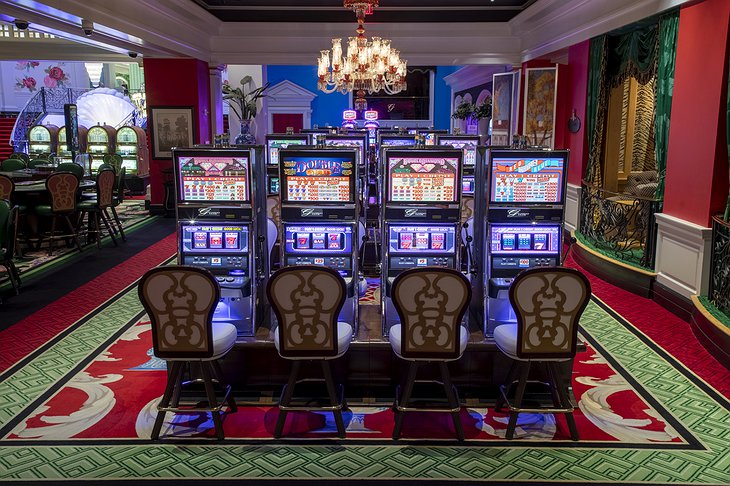 Greenbrier's Spa grew into an award-winning West Virginia beauty and relaxation center from the humble beginnings of a simple facility around a sulfur water spring. 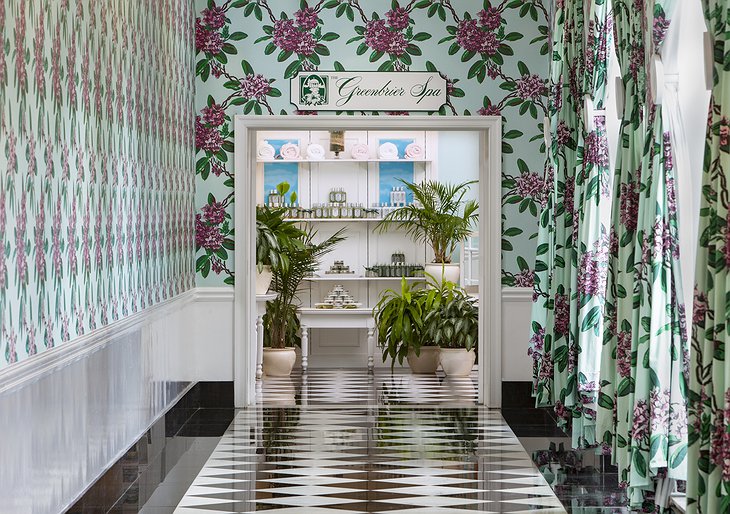 The richly decorated 98 feet (30 meters) pool was designed in the 1940s by Dorothy Draper and is next to the mineral spa. 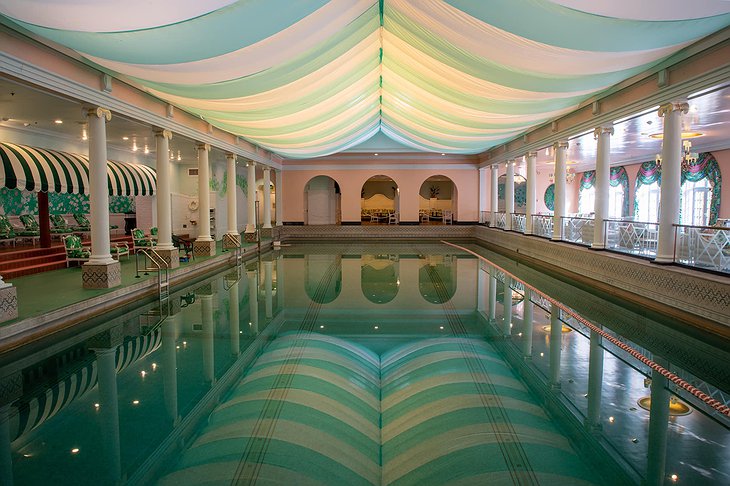 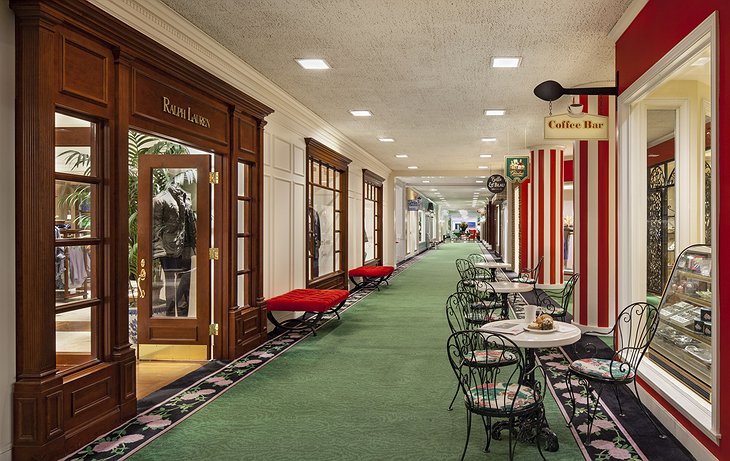 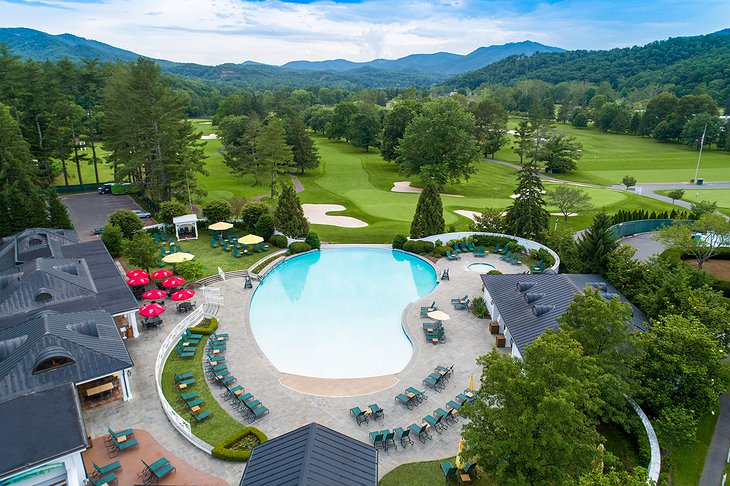 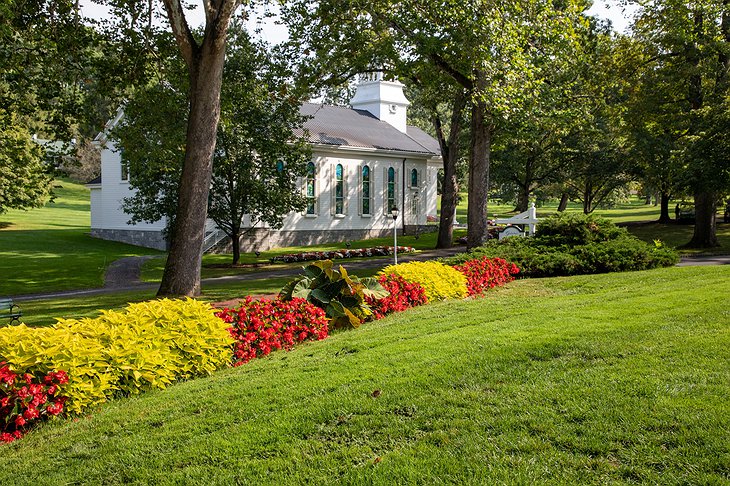 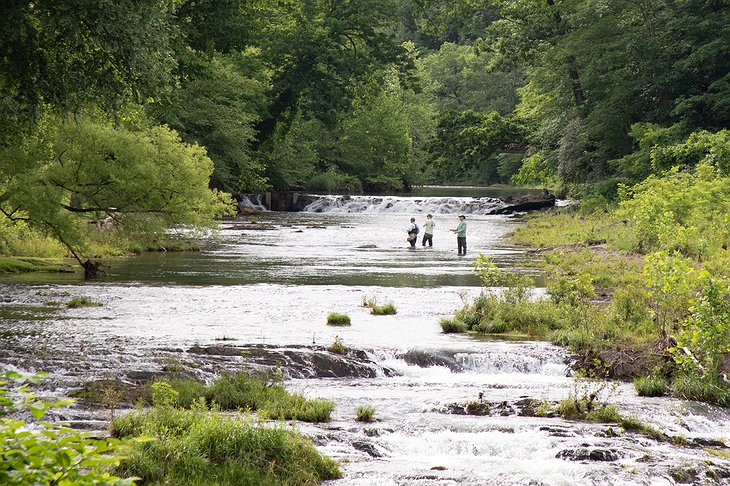 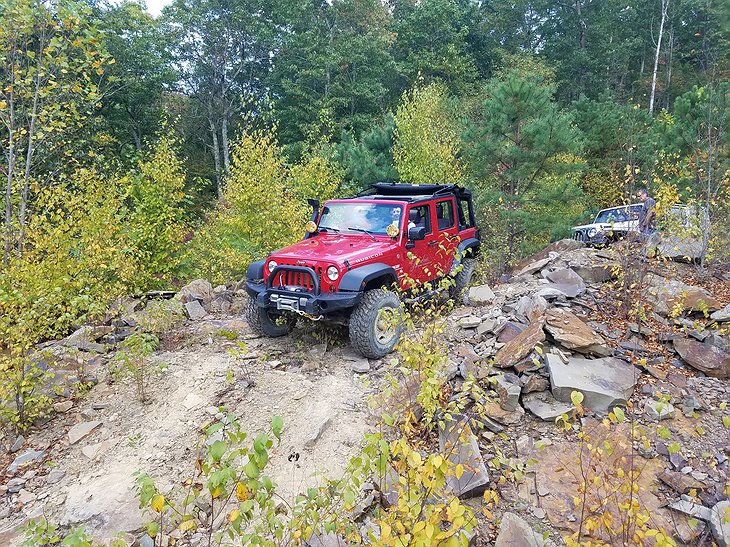