Located near amazing Malay sites such as the Blue Mosque, I-City, and Bukit Cahaya Sri Alam Agricultural Park, Hotel de Art is a hip place to stay in Malaysia. An independent hotel that takes influence from the art hotels of Europe, Hotel de Art has 58 rooms each decorated in a different style.

Some rooms take influence from aesthetics as diverse as Ancient Egypt, European, and 1950s America while others take inspiration from current gods such as Elvis, Hello Kitty, and Lady Gaga. It is well-located near the airport and the capital, Kuala Lumpur. You must see the I-City which a theme park of blinding sculptures made from millions of colored LED lights: animals and forests blaze through the night in a sight that is both mystical and kitsch and only two minutes from the hotel. Your room will have a lake view and all modern conveniences are taken care of. Coffee and breakfast is included. 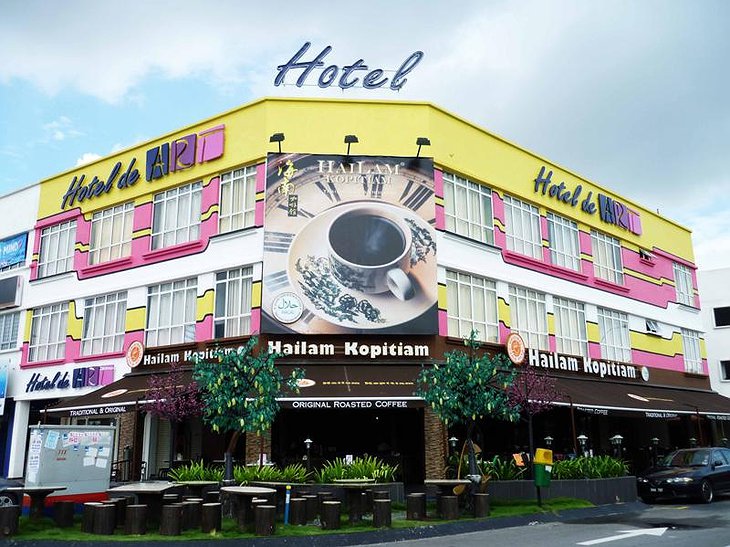 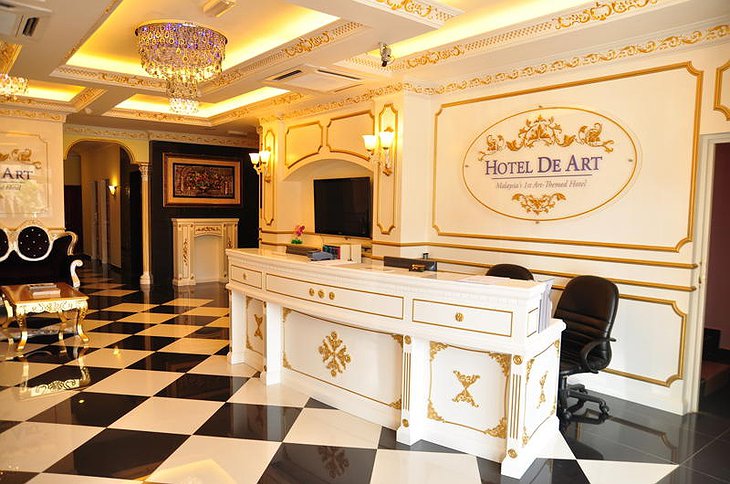 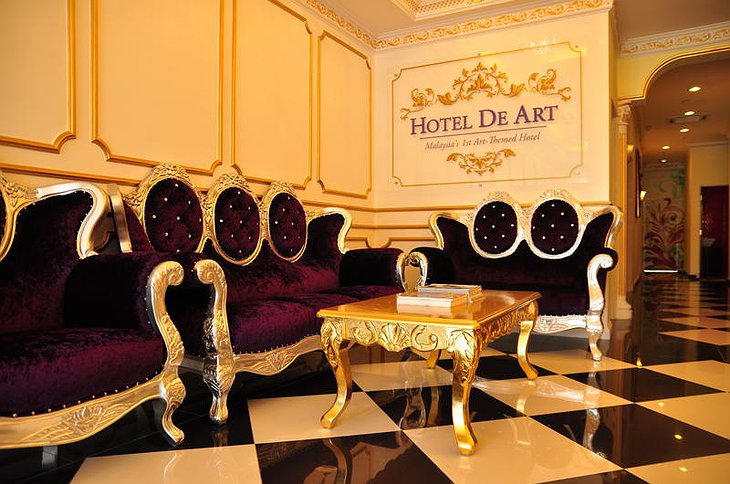 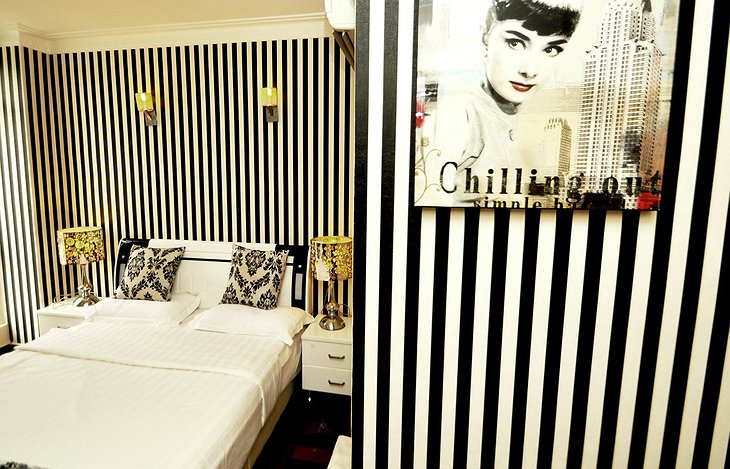 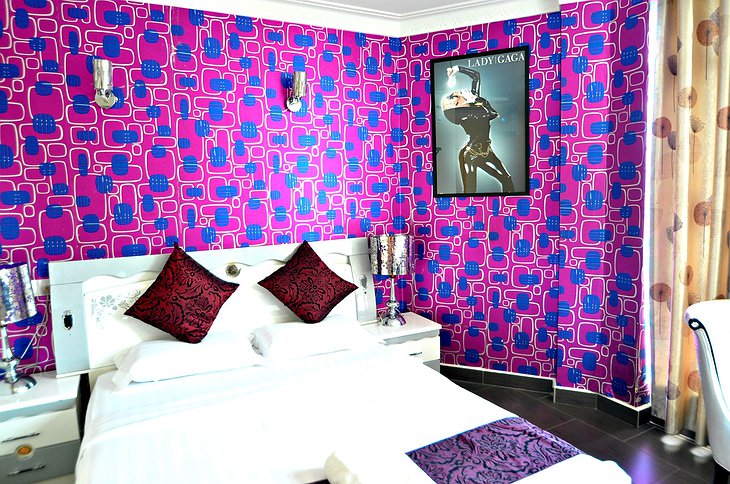 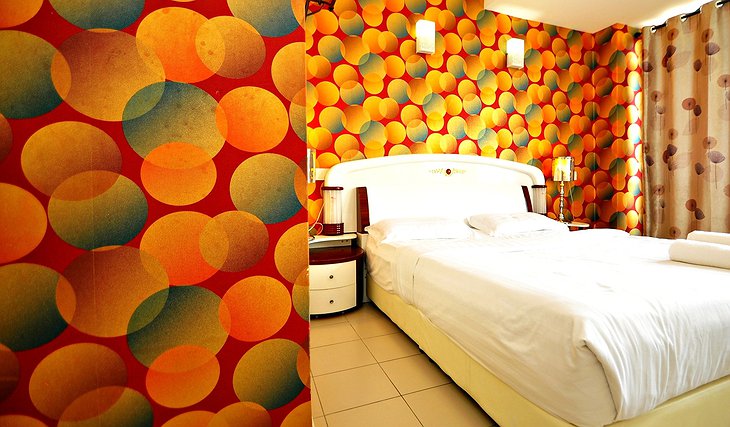 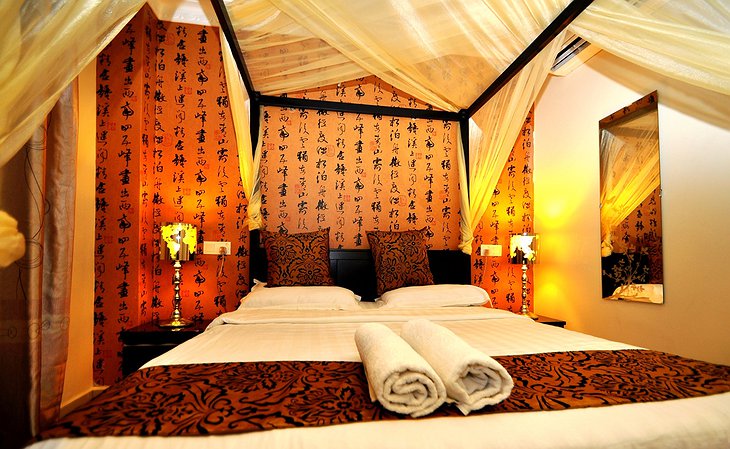