Located in Jersey which is an island in the English channel that is half tax-haven and half nesting ground for flocks of seabirds, the La Corbiere Radio Tower is in its third incarnation as an unusual place to spend your holiday. It is currently a very unique holiday apartment.

La Corbiere means “the place where crowds gather” which is the name of the southernmost tip of Jersey. It was originally a German observation tower which was built during World War Two in the Bauhaus style. It was colored grey as a form of camouflage so enemy forces would mistake it for a medieval round tower which is a common landmark in Northern Europe.

After the war, it became a British radio tower and now it is a holiday accommodation maintained by a local heritage organization. The tower can sleep six people in three double bedrooms and has a lounge/dining room on the top floor with 360 floor-ceiling windows commanding spectacular views of the island and the surrounding sea. 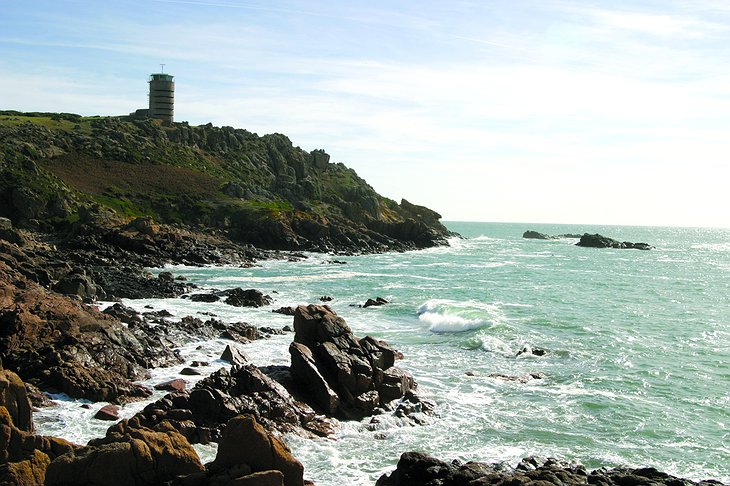 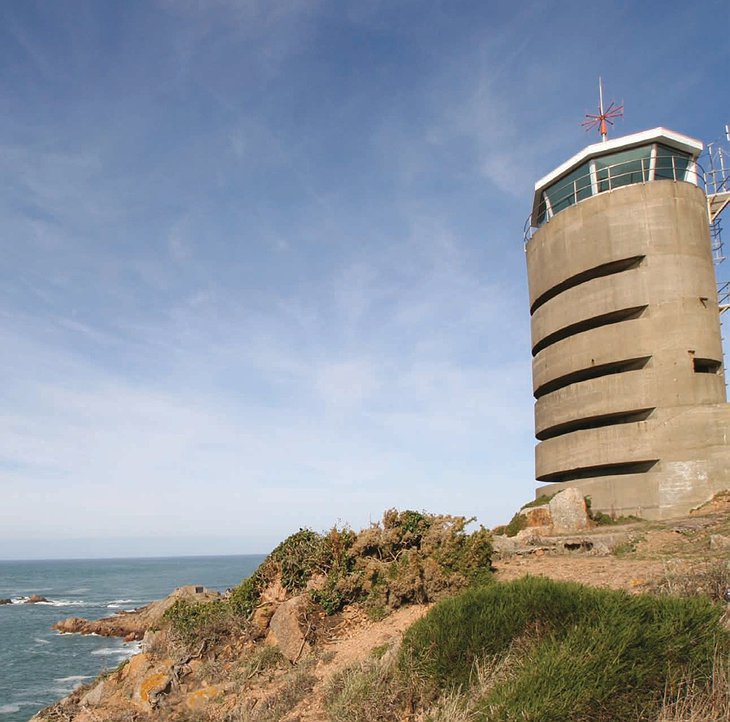 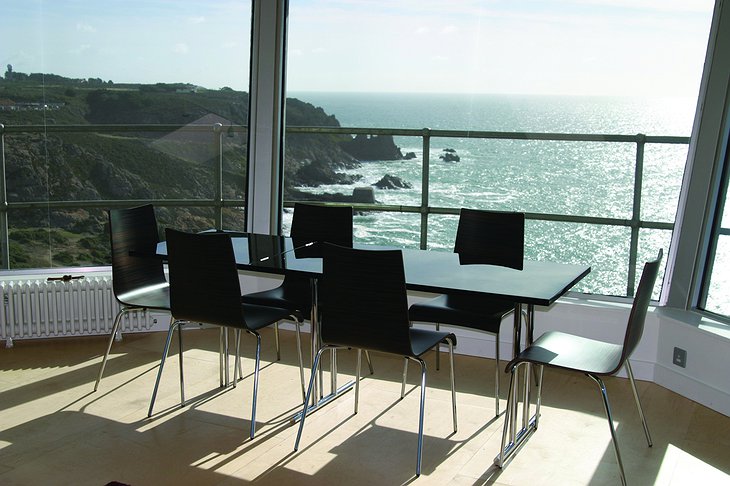 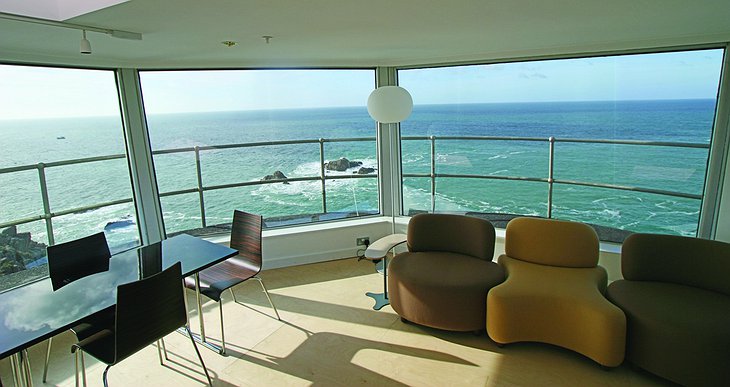 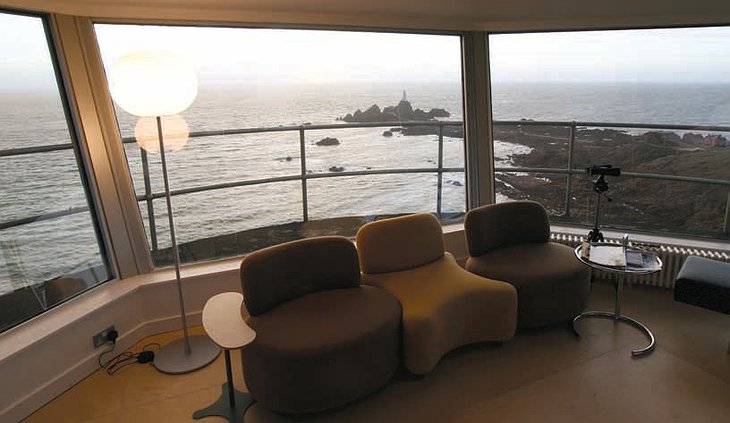 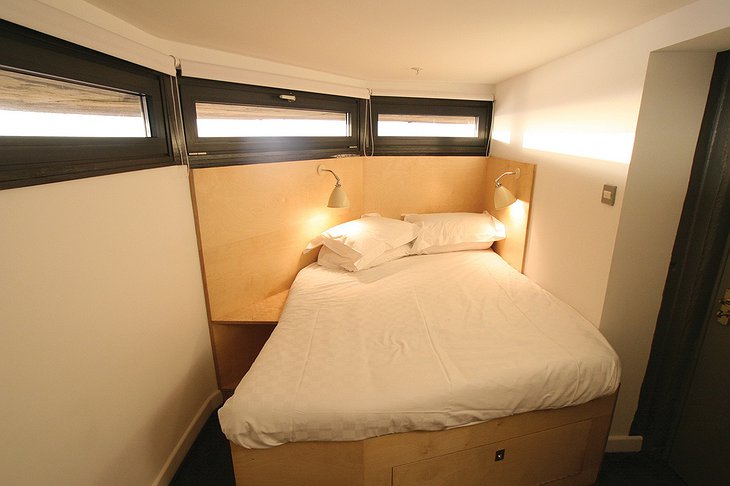 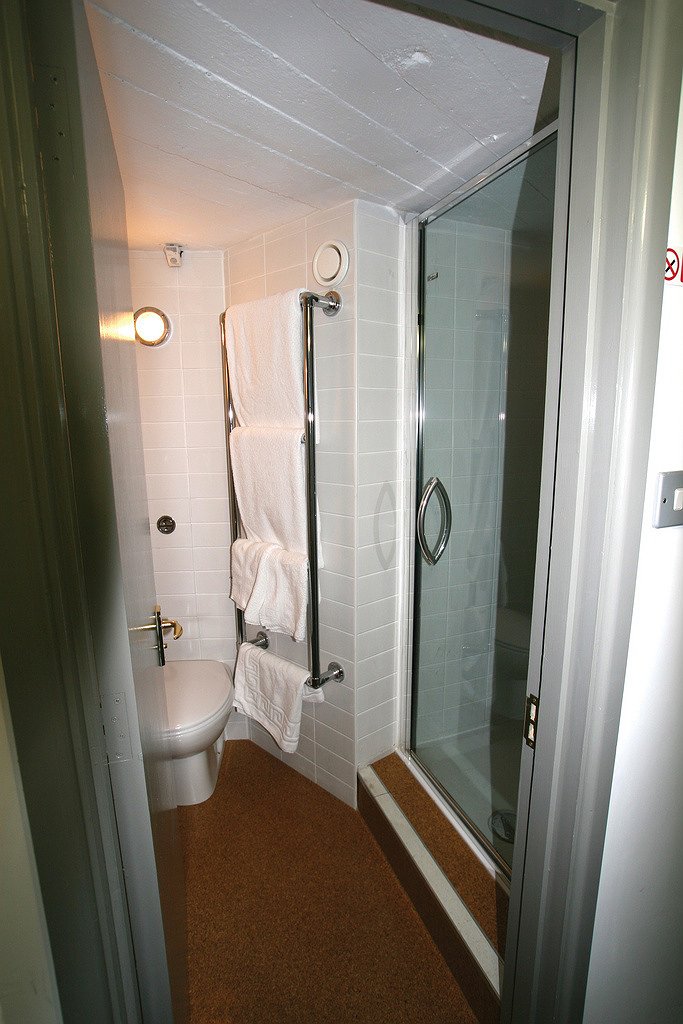 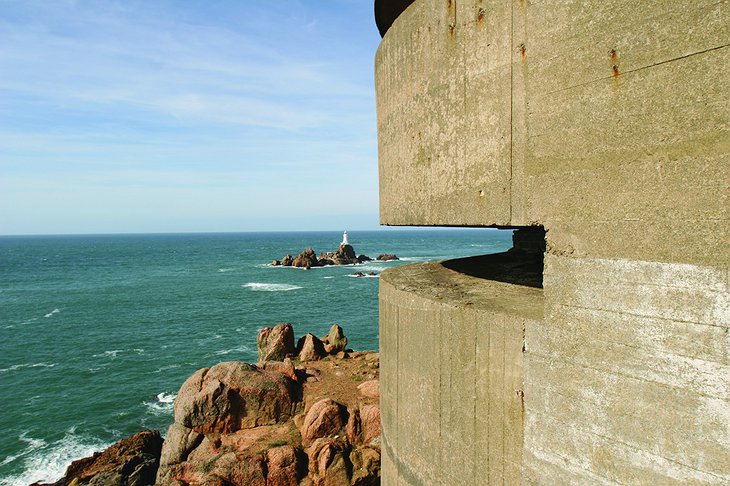