The Inn
at Rodanthe

This rental property was built in the 1980s on the Outer Banks of North Carolina, a 200-mile stretch of barrier islands off the coast of the North American mainland that have long been a kite-strewn holiday destination. It was the location for a film called Nights in Rodanthe, where Richard Gere and Diane Lane played in a romantic melodrama. The film was so affecting that a group of fans campaigned to save the building when it was threatened with condemnation, and in 2010 it was bought and re-opened as a rental property.

The decoration has been painstakingly arranged to resemble the movie set with vintage wallpaper and original props such as mirrors and lamps to decorate the bedrooms. Even the swinging doors in the kitchen were replicated. Why such a labor of love? Well, for the fans, the movie represents second chances, the mending of relationships, and the triumph of love. Indeed just as this structure was saved from destruction, perhaps the people who stay there can also find wholeness. 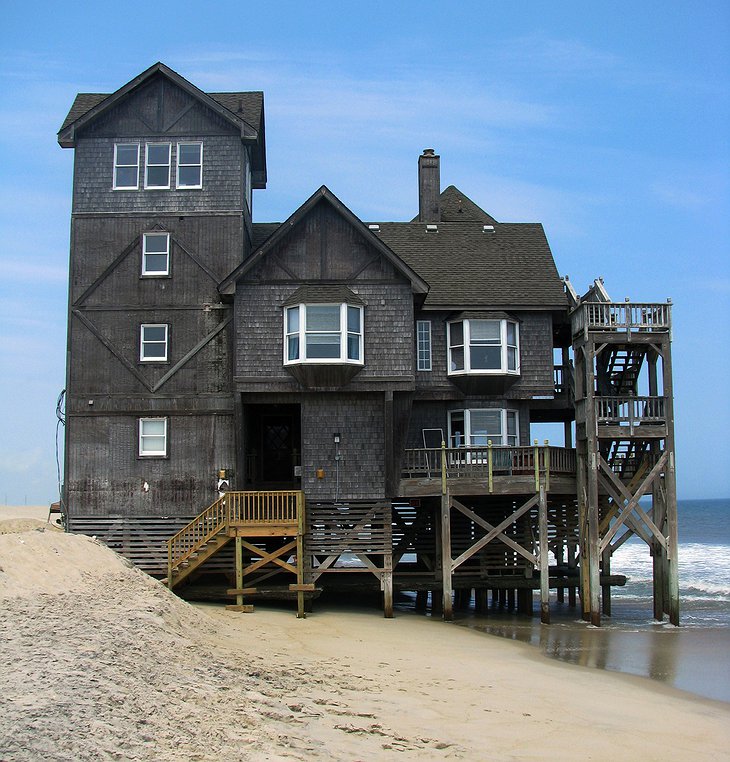 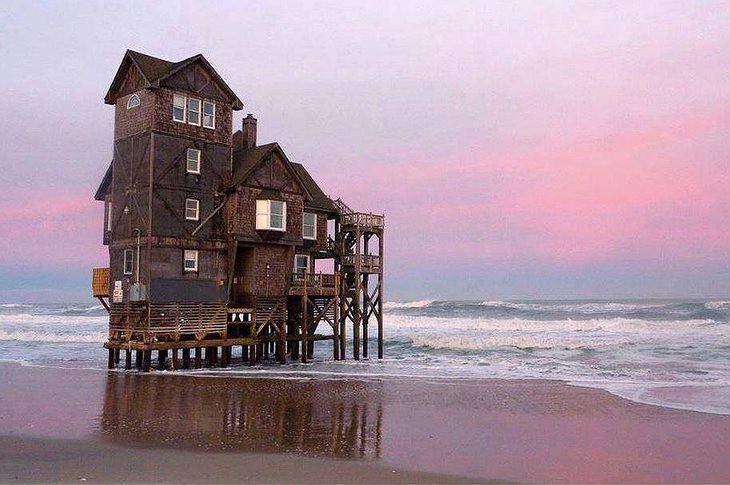 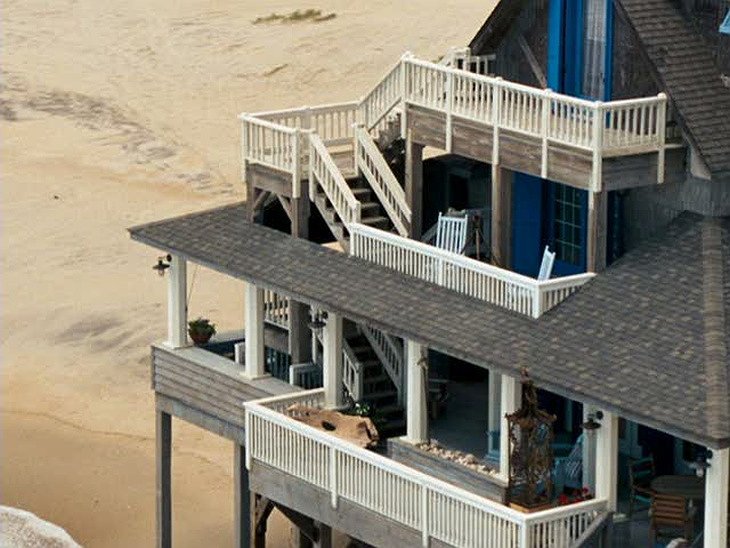 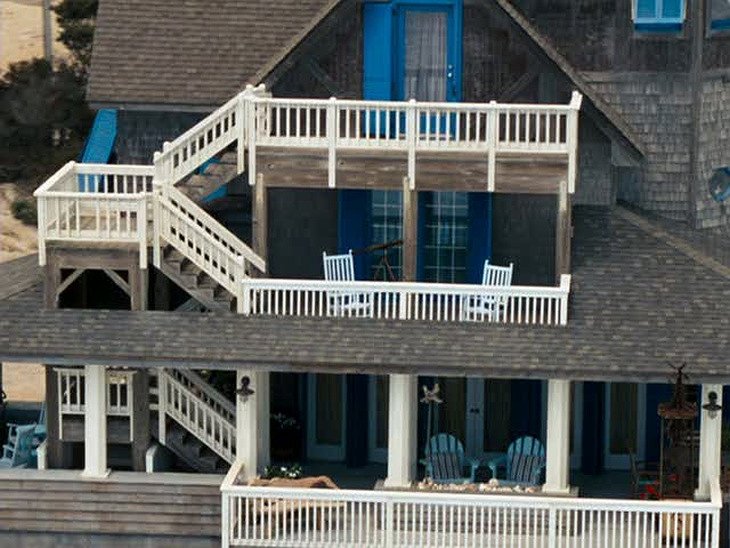 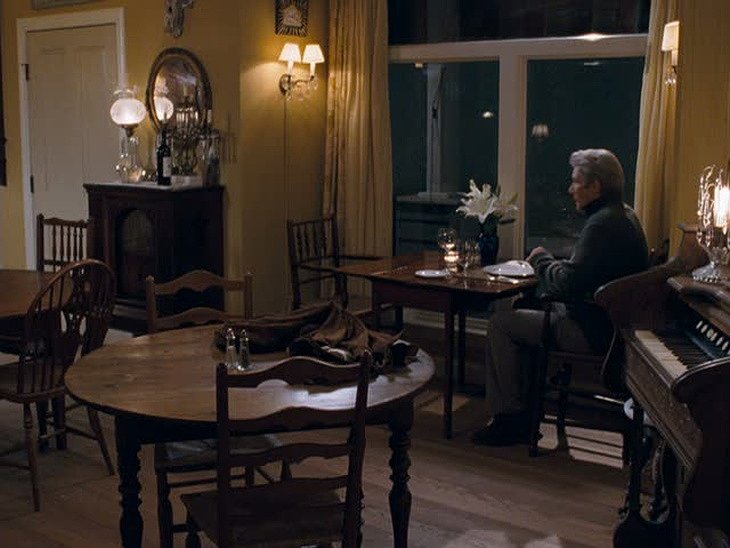 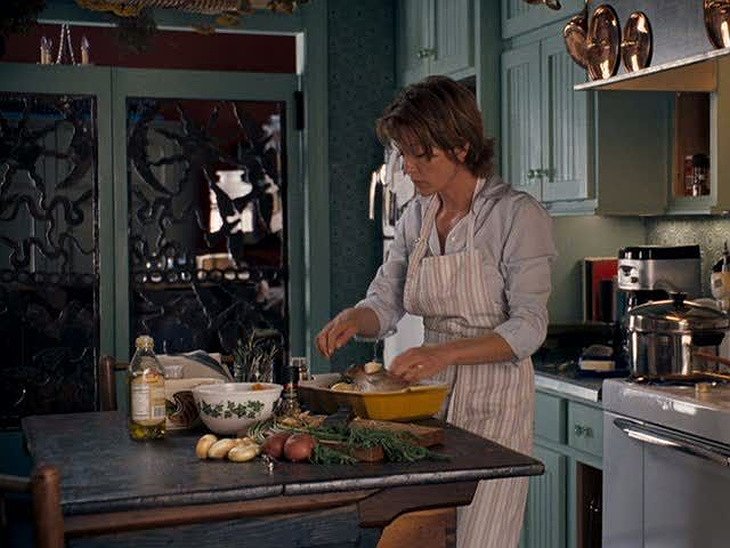 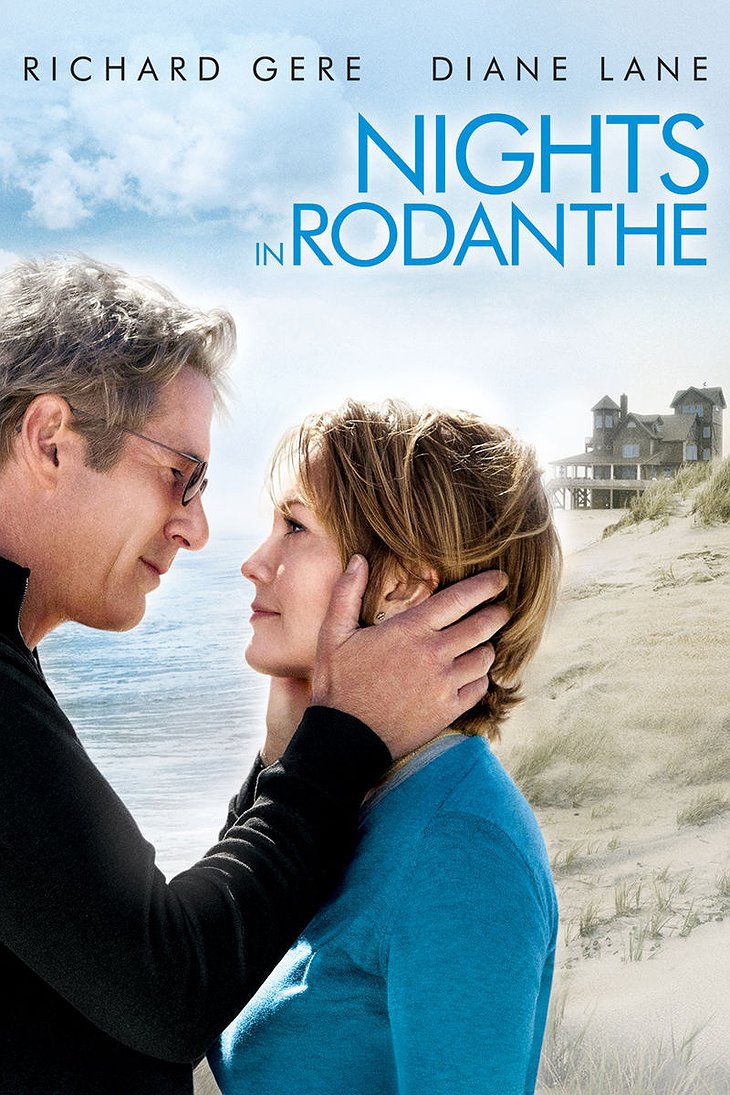